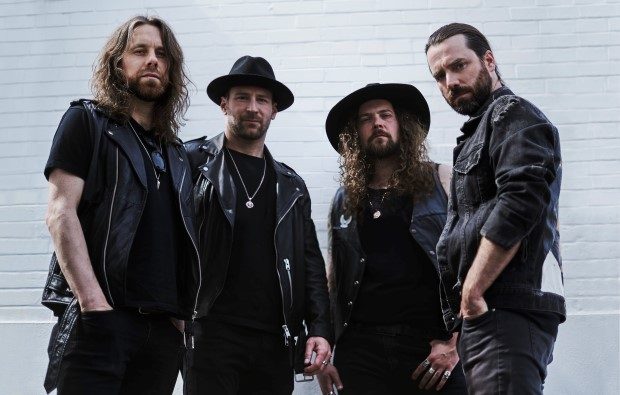 Ahead of their upcoming album, True Rockers, due for release on September 14th, Canadian rockers Monster Truck have released the music video for their second single, “Evolution”.  The music video comes shortly after the band released the album’s title track and lead single, featuring none other than Twisted Sister vocalist and ‘80s rock icon, Dee Snider.

Shot in their hometown of Hamilton, Ontario and directed by Joe DiBenedetto (Arkells), “Evolution” is a modern twist to Monster Truck’s signature classic rock inspired sound while sporting a gritty visual styling. If “Evolution” is any indication, True Rockers is bound to be an exciting and intriguing third record from Monster Truck.