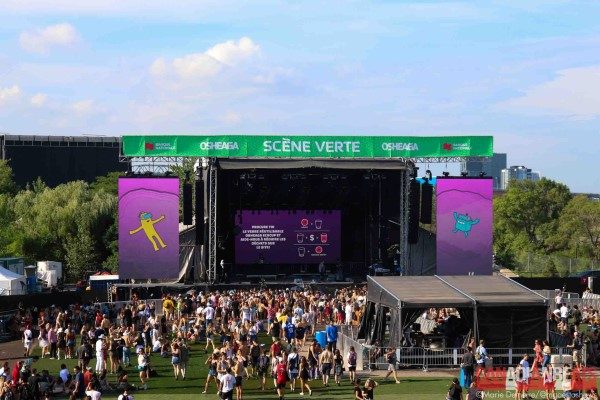 The second day of Osheaga was not up to the best start, with the city of Montreal waking up to heavy rain and distant sounds of thunder. However, the weather turned around quickly, giving place to a bright sun and a lot of heat shortly after the doors opened!

We started our day with John Jacob Magistery‘s set. The Montreal-based alt-folk band kicked things off at the Scène Verte with their dystopian sounds and emotional lyrics. 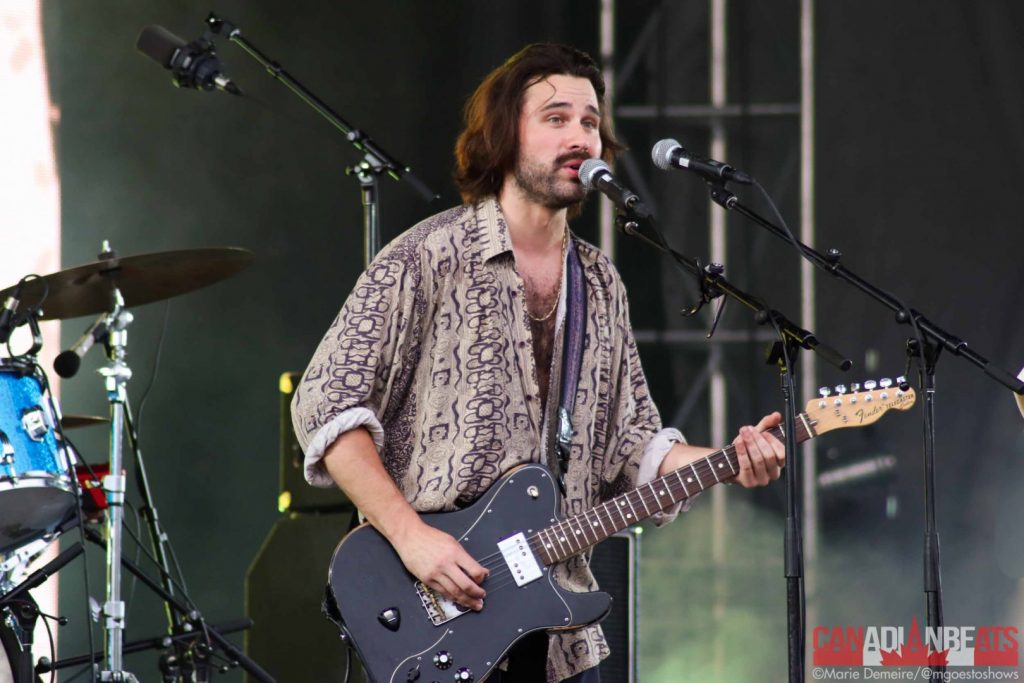 We then wandered off towards the main stages, to see Toronto reggae band Bedouin Soundclash on one side, and Los Angeles indie pop band Lany on the other. 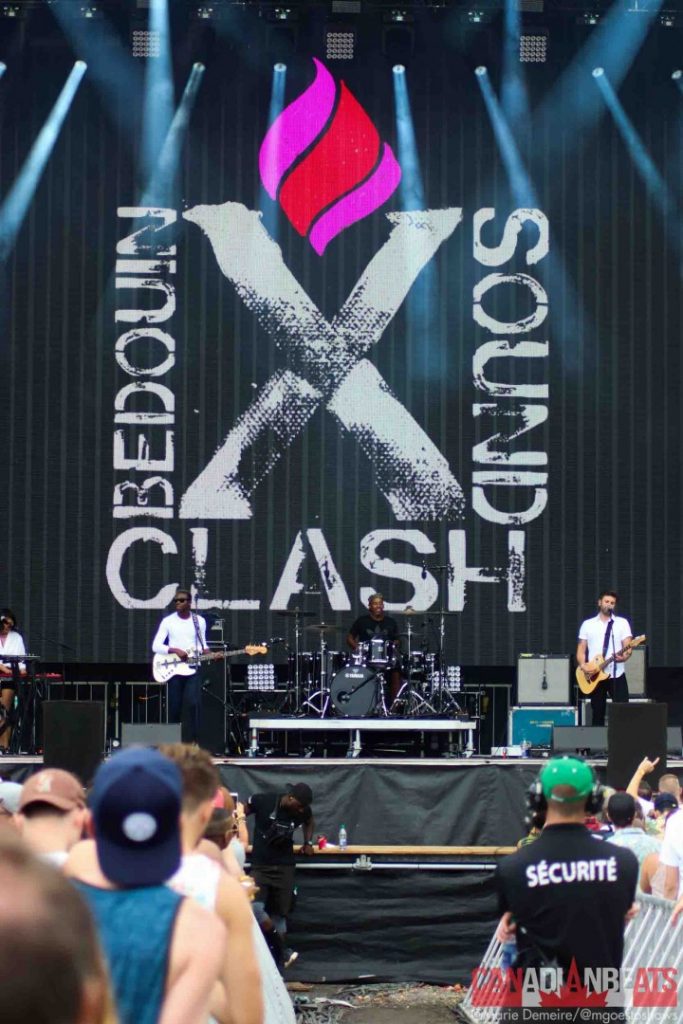 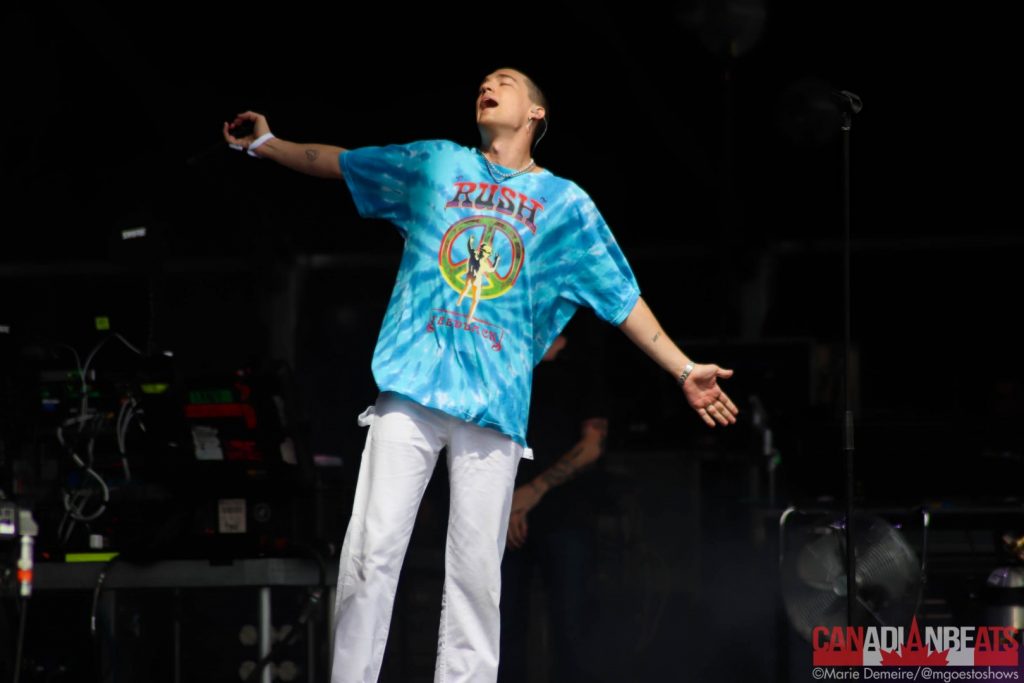 Because of the intense heat, each stage used their water hoses multiple times through each set. At Scène de la Vallée, it was a nice complement to Milk & Bone‘s stage setup. The electro-pop duo had massive letter balloons on the stage, floating above their mirror podium. 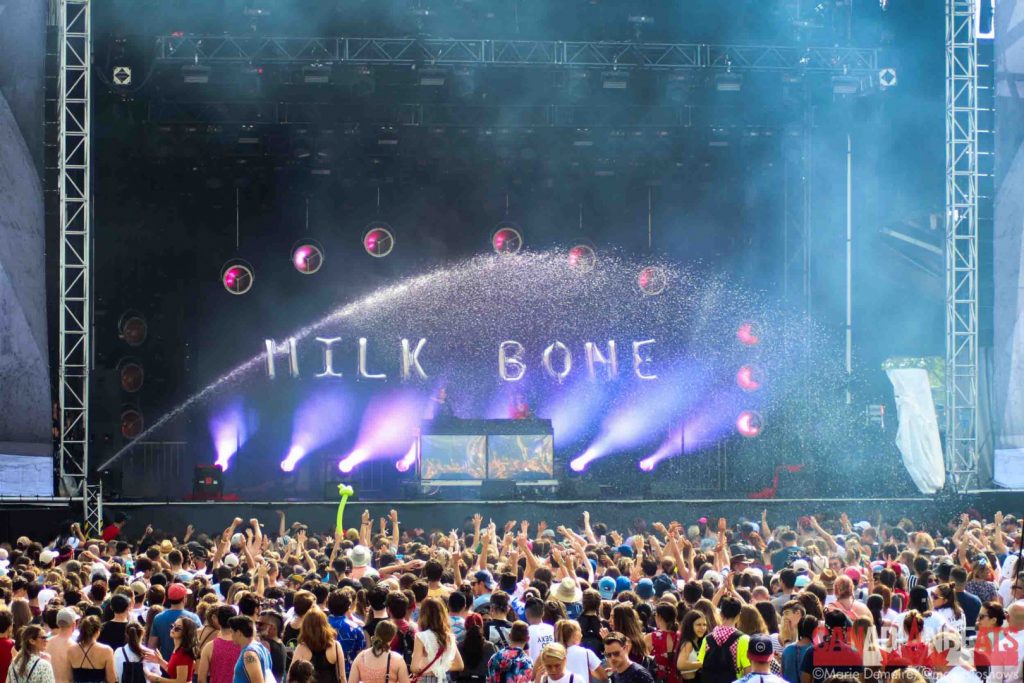 For the next time slot, it was tough to pick which artist to see first. Over at the main stage, LP put on an energetic and truly moving performance, while over at Scène Verte the mood was more light and mellow with Ontario-based band Alvvays. 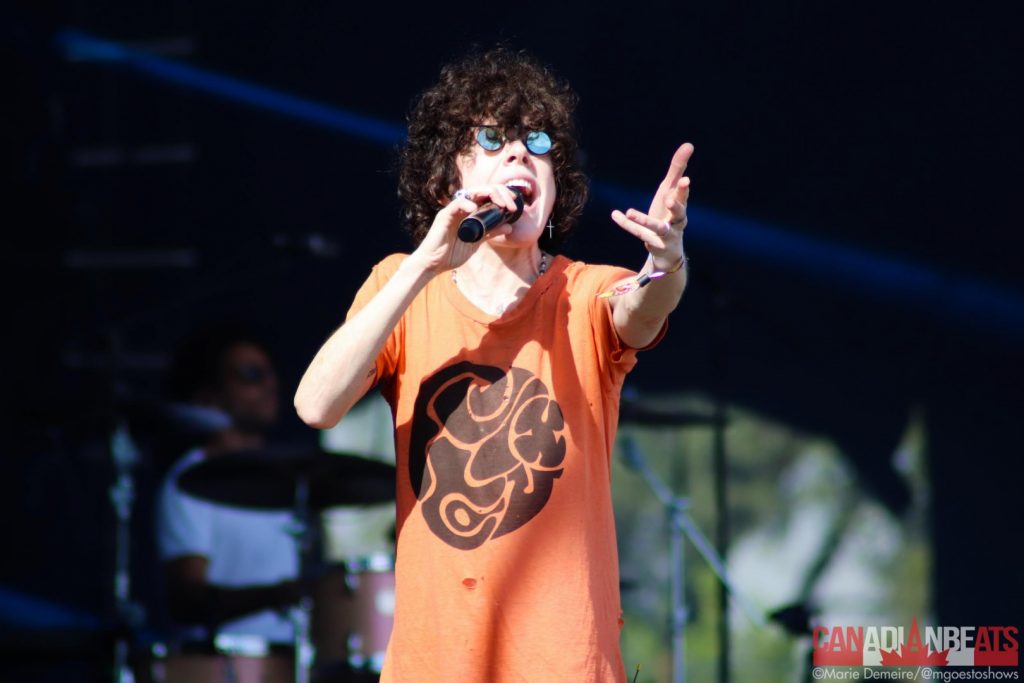 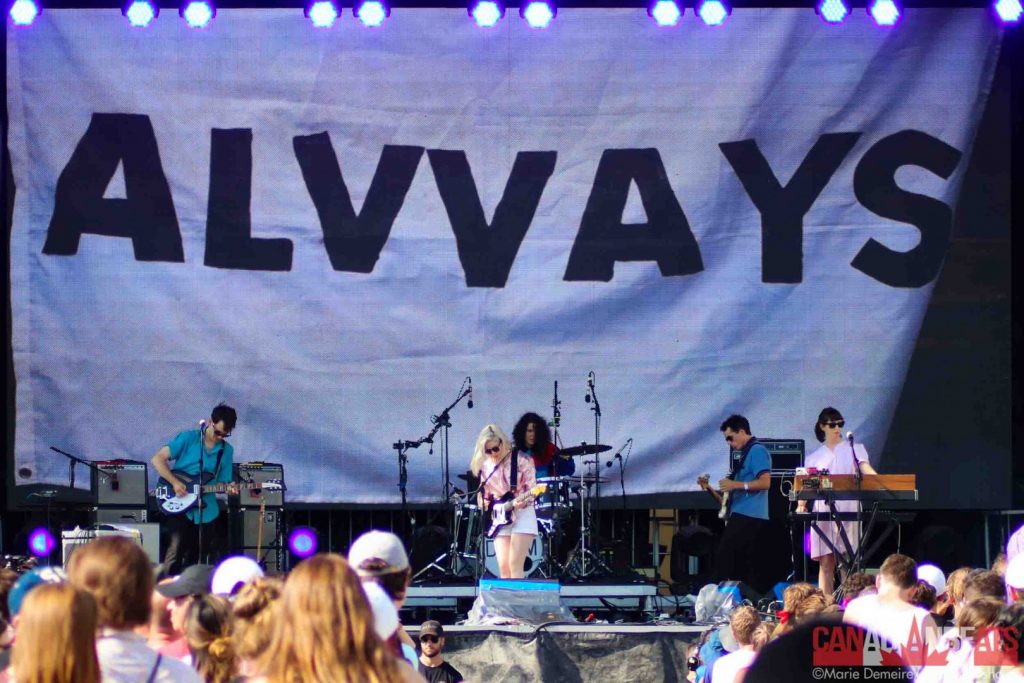 After LP’s set at Scène de la Rivière, Blondie was up next. To the crowd’s pleasure, the band went through their most famous hits, performed by legendary singer Debbie Harry. 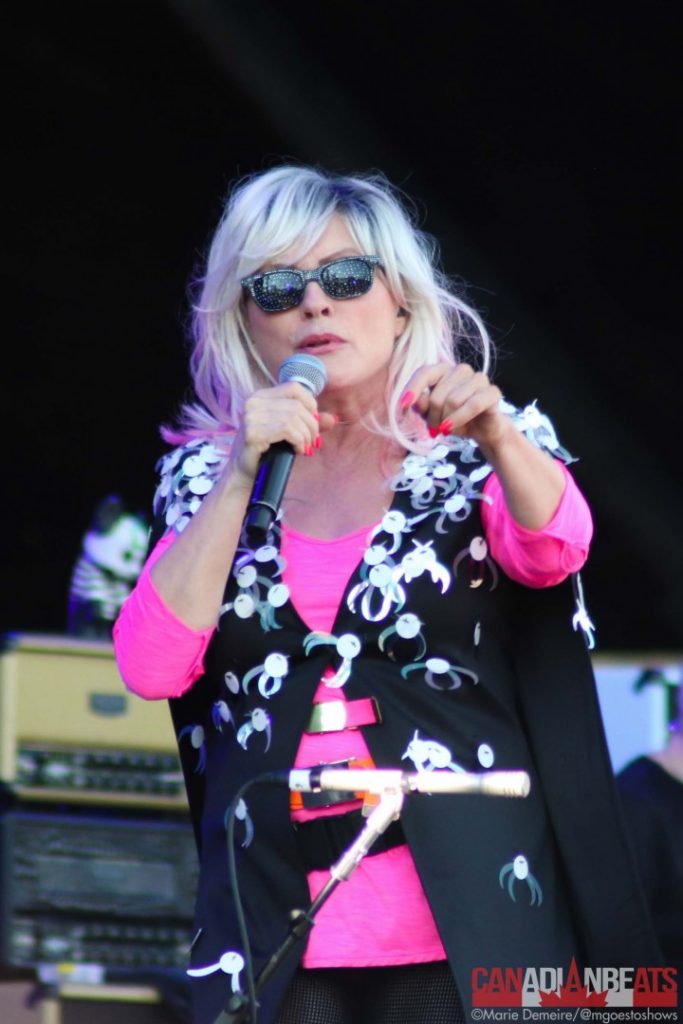 Over at Scène des Arbres, one of the few francophones artists took the stage. Quebec rapper Loud rallied the crowds with his franglais lyrics, giving a top-level québécois rap performance. 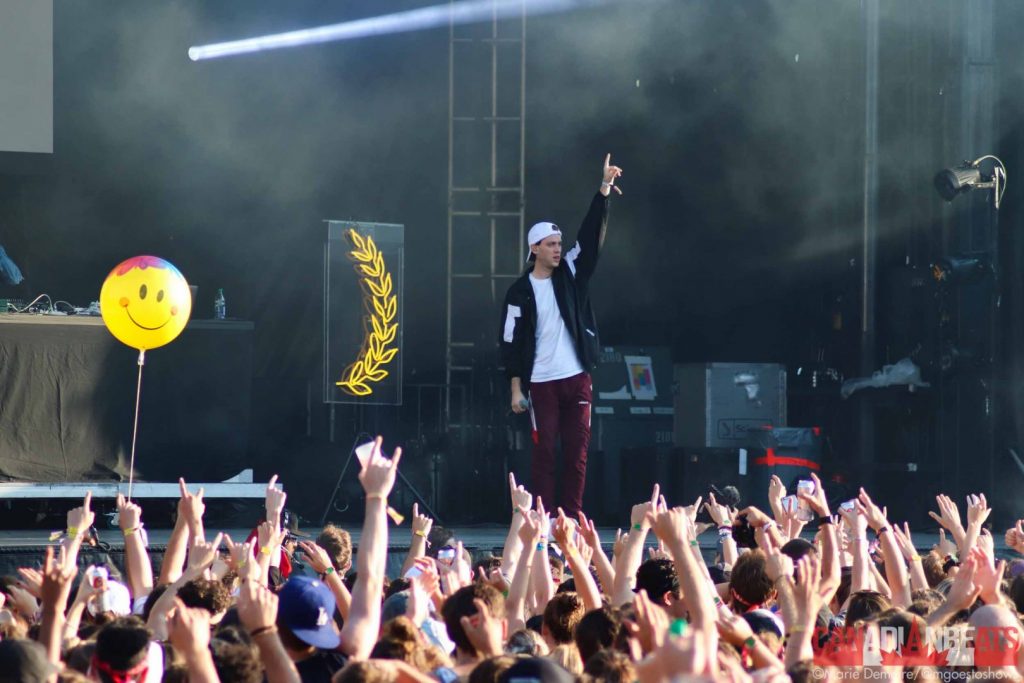 Back at the main stage, a jam-packed crowd showed up to American R&B prodigy Khalid‘s set. The singer showed great energy on stage, dancing alongside his backup dancers, and making the crowd dance with them. 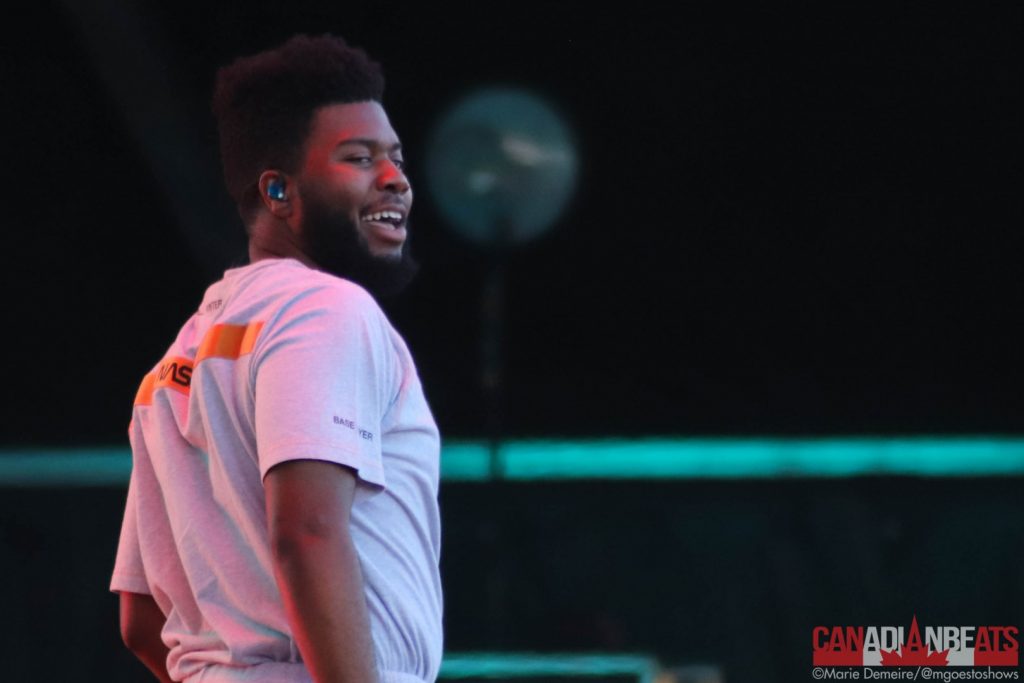 The next must-see set took place at Scène de la Montagne. Hip-hop sensation Anderson .Paak and his band The Free Nationals had the crowd jumping for the whole set. Anderson .Paak wowed people with not only his singing but also his drumming skills, hopping on the drums several times throughout his set. 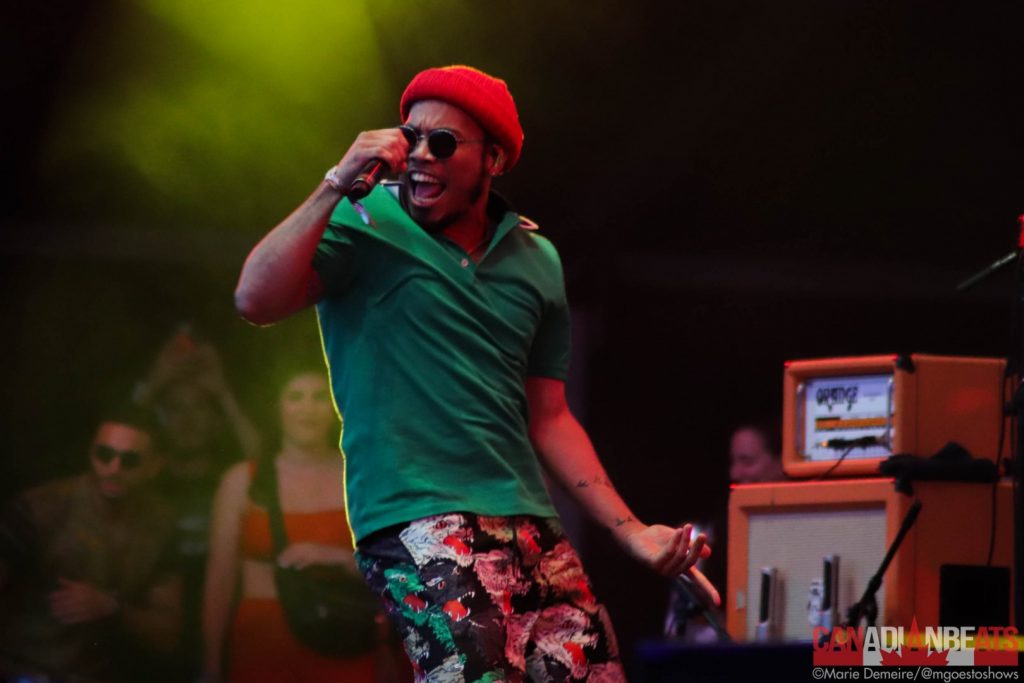 The final timeslot of the night was without a doubt the toughest schedule conflict to deal with. Over at the main stage, the British band Arctic Monkeys, led by Alex Turner, gave a true rock and roll performance, and showcased songs from their recently-released album “Tranquility Base Hotel & Casino”. 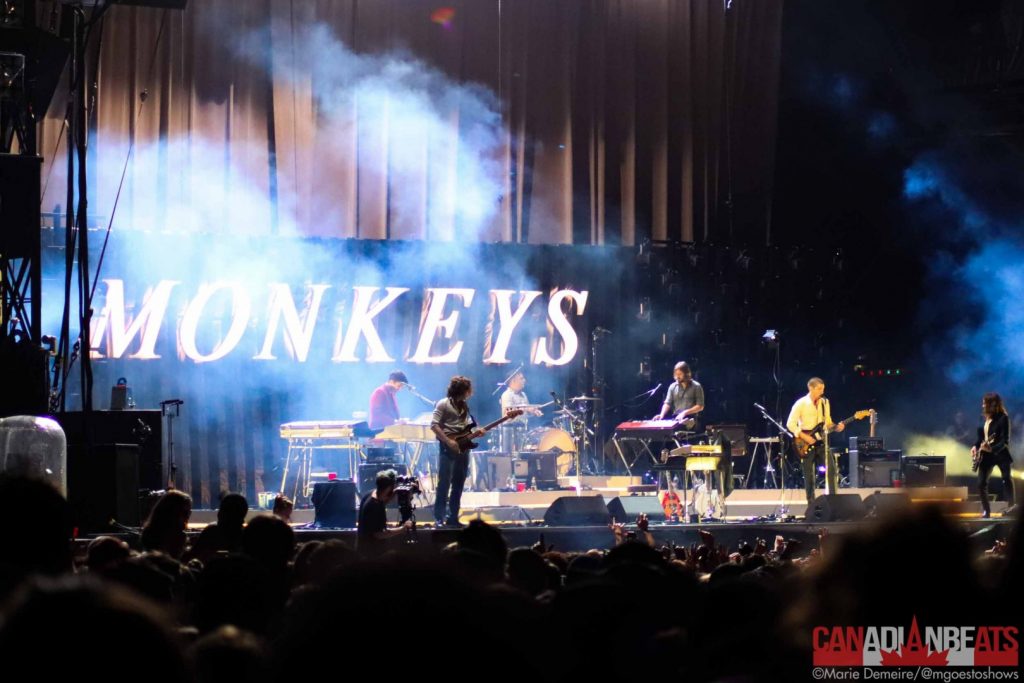 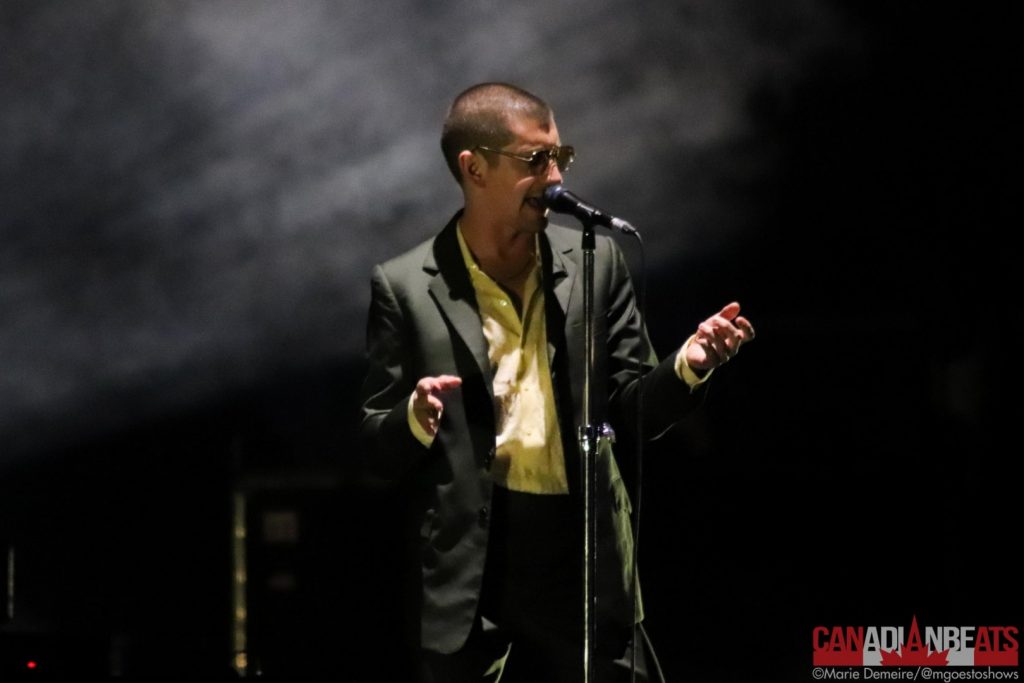 At the same time over at Scène Verte, American rapper Tyler, the Creator had the audience screaming, moshing and jumping up and down until the end of the night. 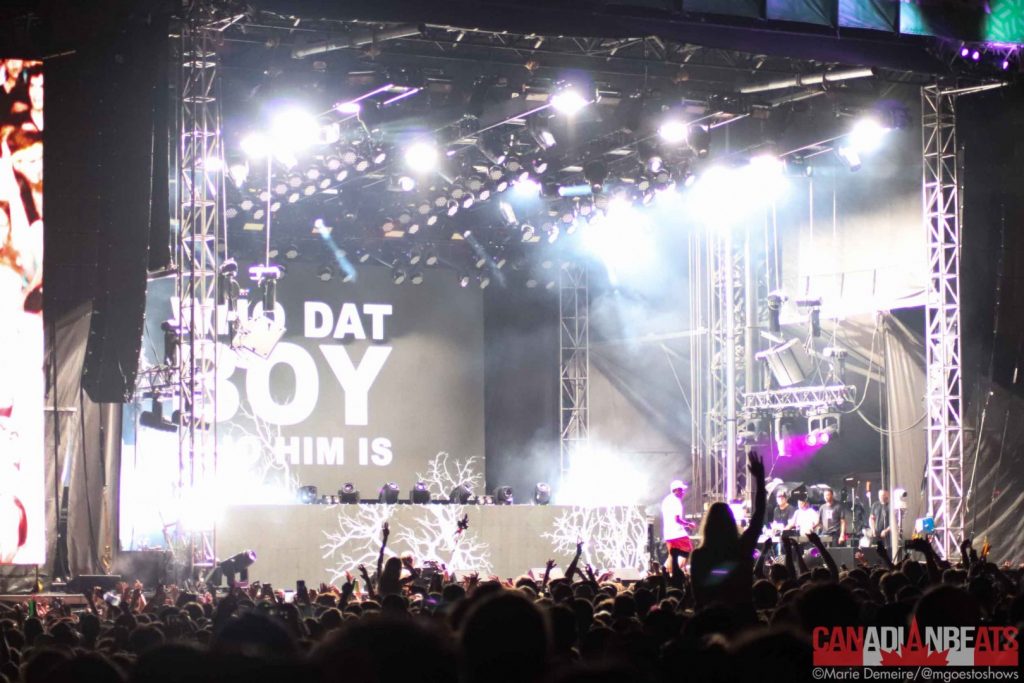 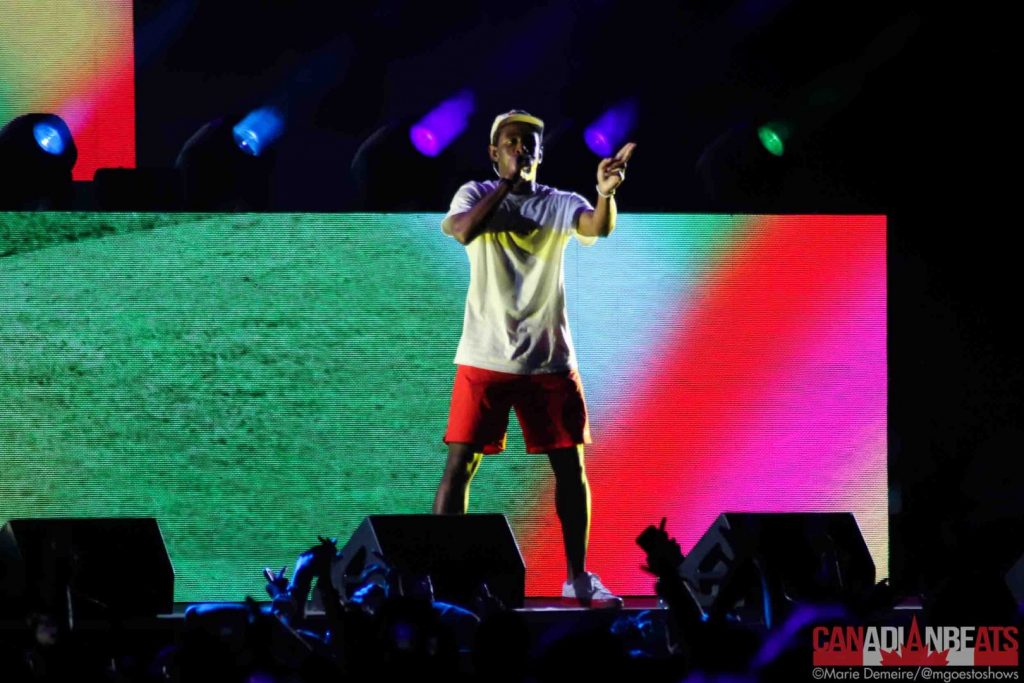