The last night of this years George Street Festival also fell on the same day as the 200th Royal St. John’s Regatta. It was an exciting day for the city of St. John’s and after a record-breaking day (both race and temperature wise) the patrons of George Street were ready to rock.

The Sea Dogs, a local St. John’s rock band, kicked off the night. The Sea Dogs, consisting of  Dale Drew (lead vocals), Dan Moore (guitars, vocals), Darren “Doc” Ried (guitars), Karl Hawkins (bass) and Jeff Devereaux (drums), have a great musical resume between them all. The powerful vocals intertwined with creative musical arrangements definitely caught my attention. The band played songs such as “Watchful Eye” (a song Drew claimed was about a big brother and how people are always being watched) and “How Much Would You Pay” (the first track that they wrote as a band) from their first album Dory of Souls.

The Sea Dogs released their current album, Mt. Scio, earlier this year. They graced the audience with tracks such as “Cold Laughter”, “Double Sword”, and “Not My Hero”. Vocals for many tracks were shared between Drew and Moore, which added great dynamics to the songs. This band is definitely a must see, as they will definitely rock your socks off. 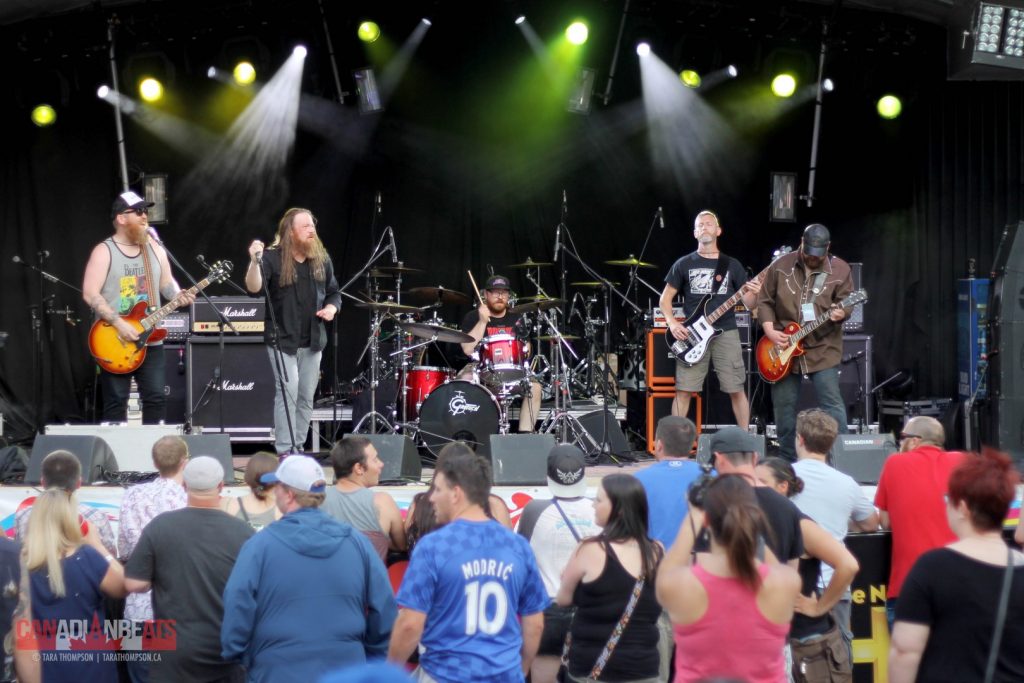 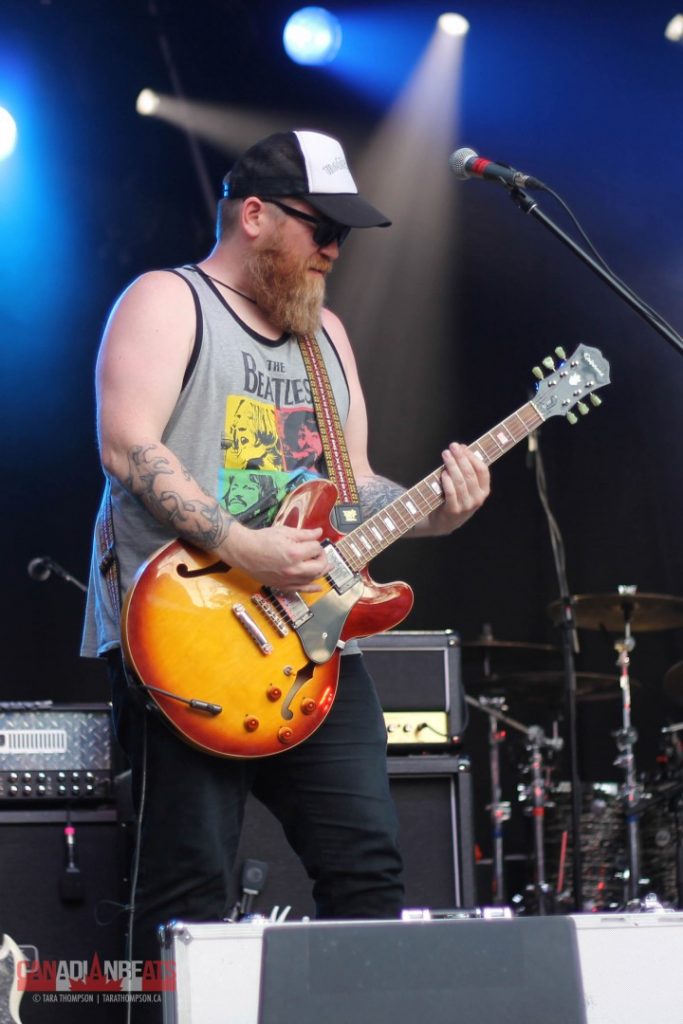 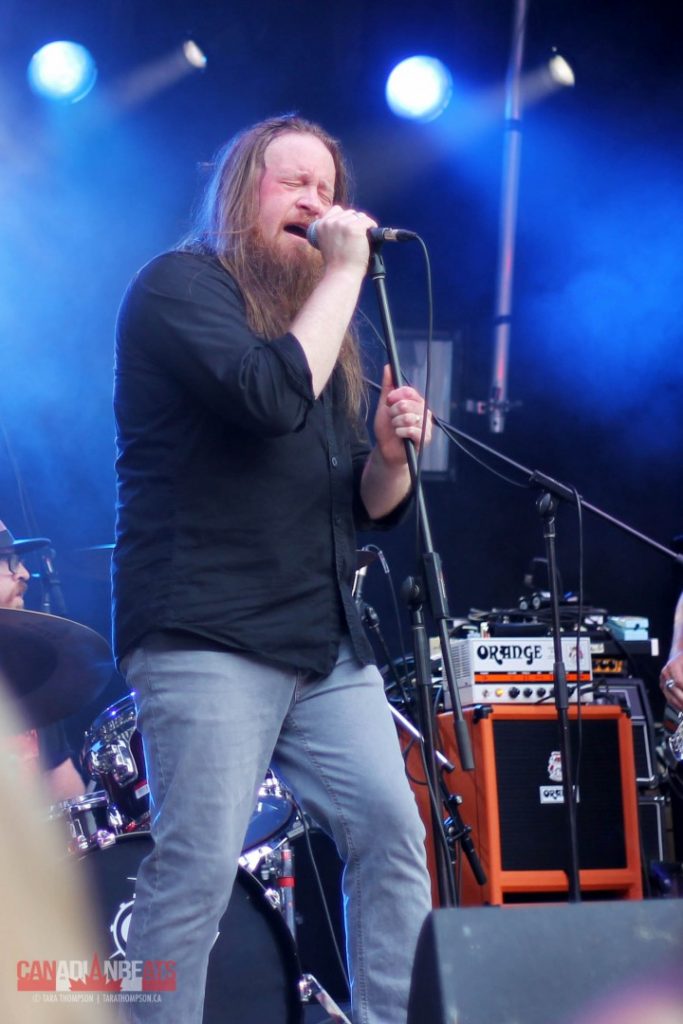 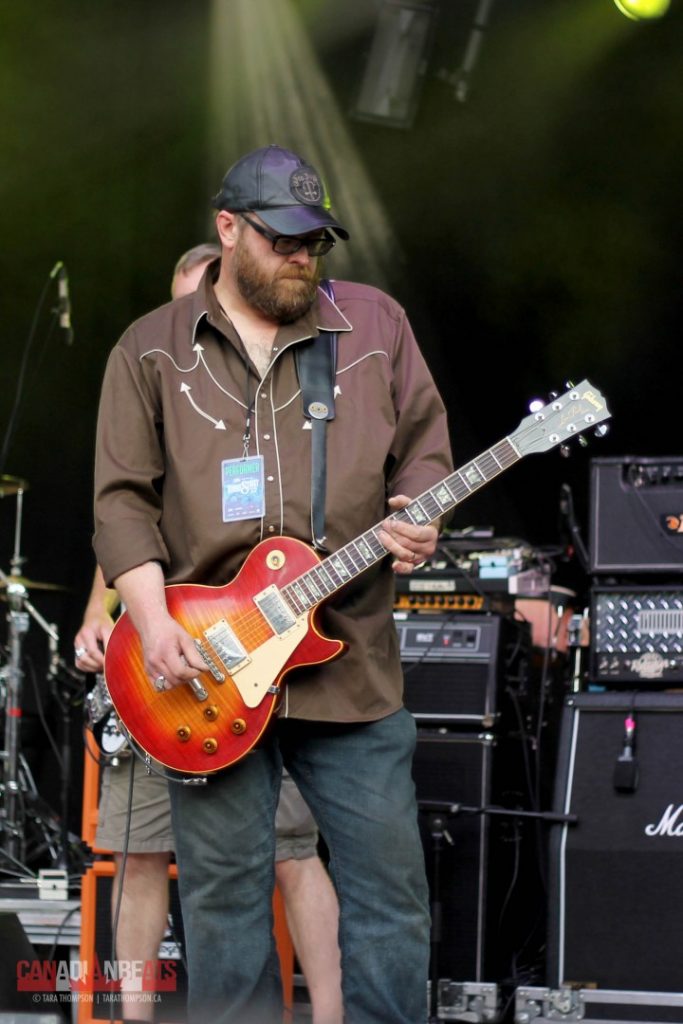 Next up was Finger Eleven, a rock band from Burlington, Ontario, consisting of Scott Anderson, James Black, Rick Jackett, Sean Anderson, and Steve Molella. Their set started with “Above”, as they reminded George Street just how the band can rock. They went right into “First Time” as soon as “Above” ended, before stopping to talk to the audience. The band definitely brought in a large number of fans, who tried to stand close to the stage and sang along to every song. It was great to see such a dedicated group. They played some of their popular released (and fan favourites), such as “I’ll keep Your Memory Vague” and “One Thing”. Their performance of “One Thing” was one of the standouts of the night. The song began with an extended guitar intro that kept everyone on their toes, wondering what the next song would be. Cheers erupted when the familiar melody began and the masses sang along to the song.

Finger Eleven finished their set with “Paralyzer”, another popular track that left everyone singing along and wanting more. This was definitely a blast from the past for me as a few of their songs were on rotation during my high school / early university days. I had forgotten how much I enjoyed this band but was quickly reminded as they rocked out on George Street. 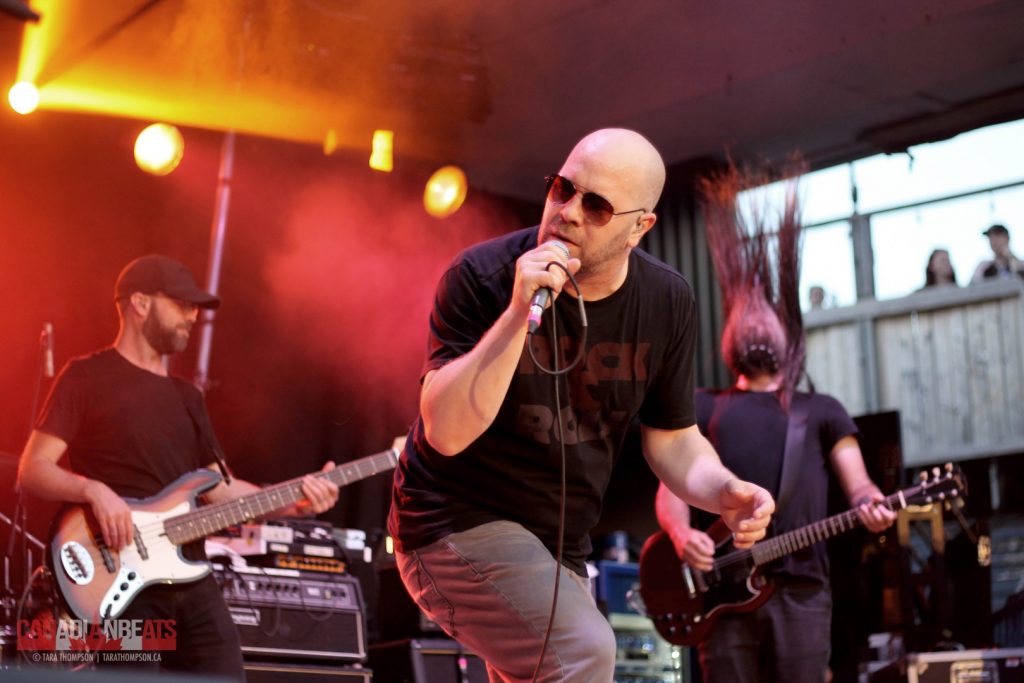 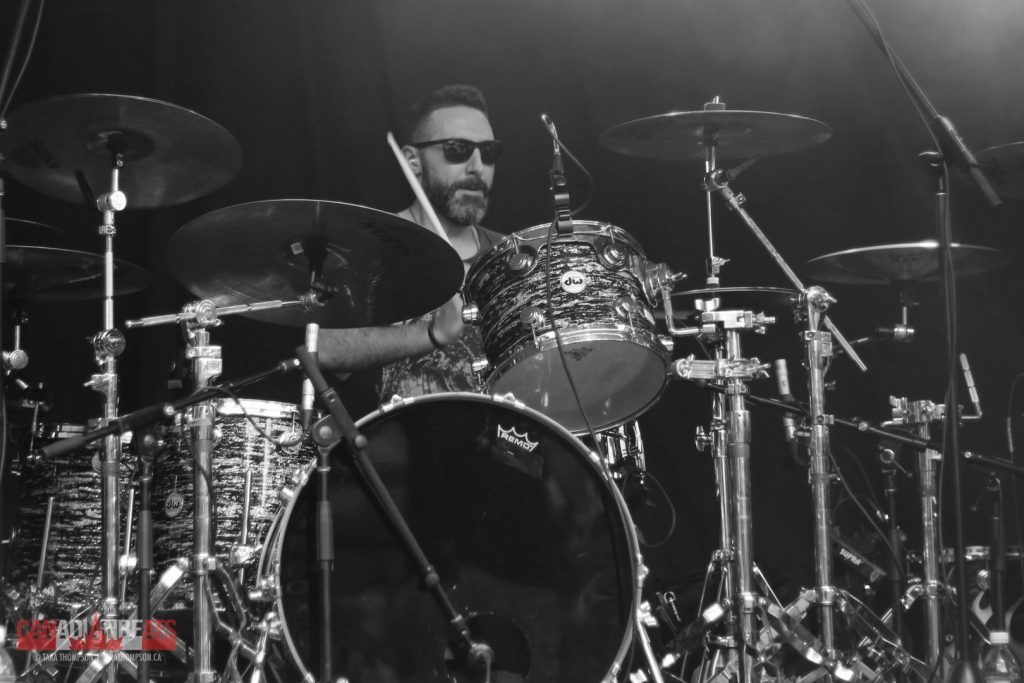 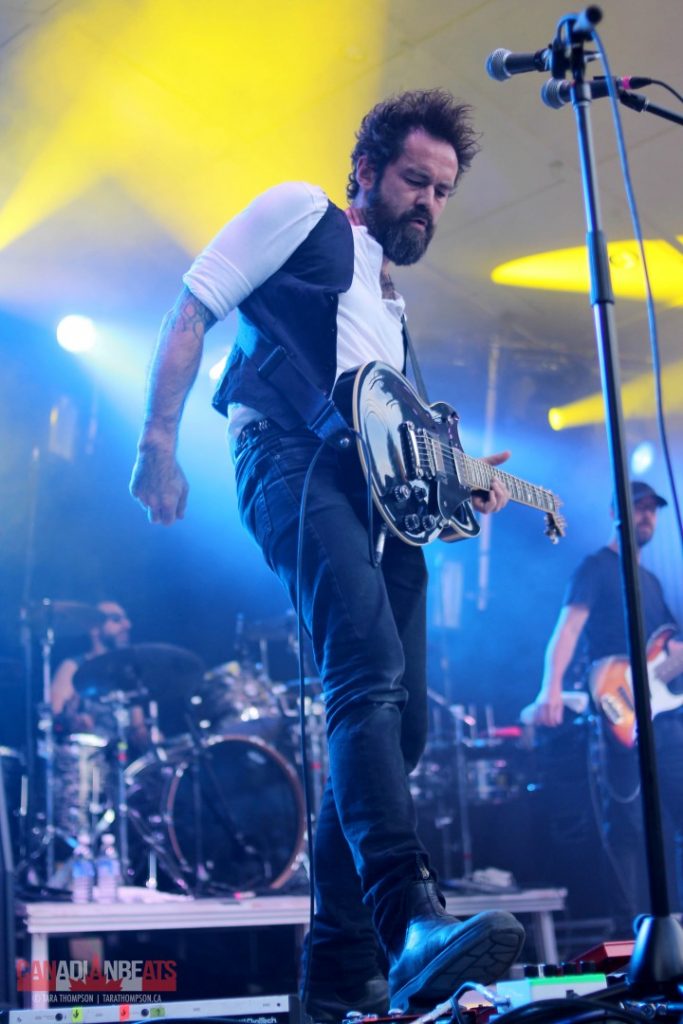 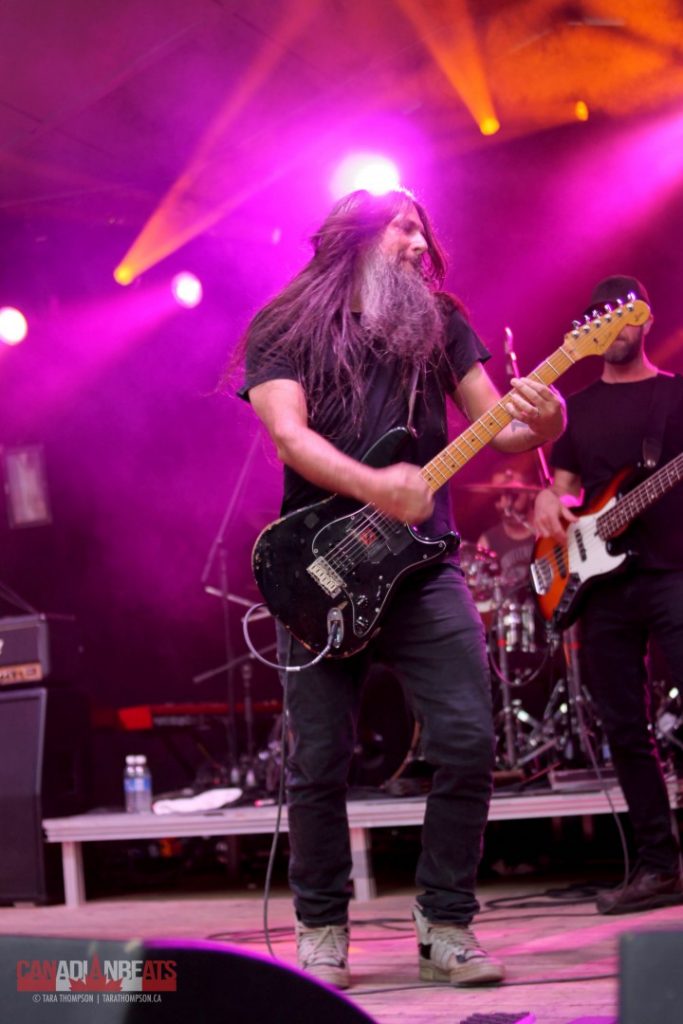 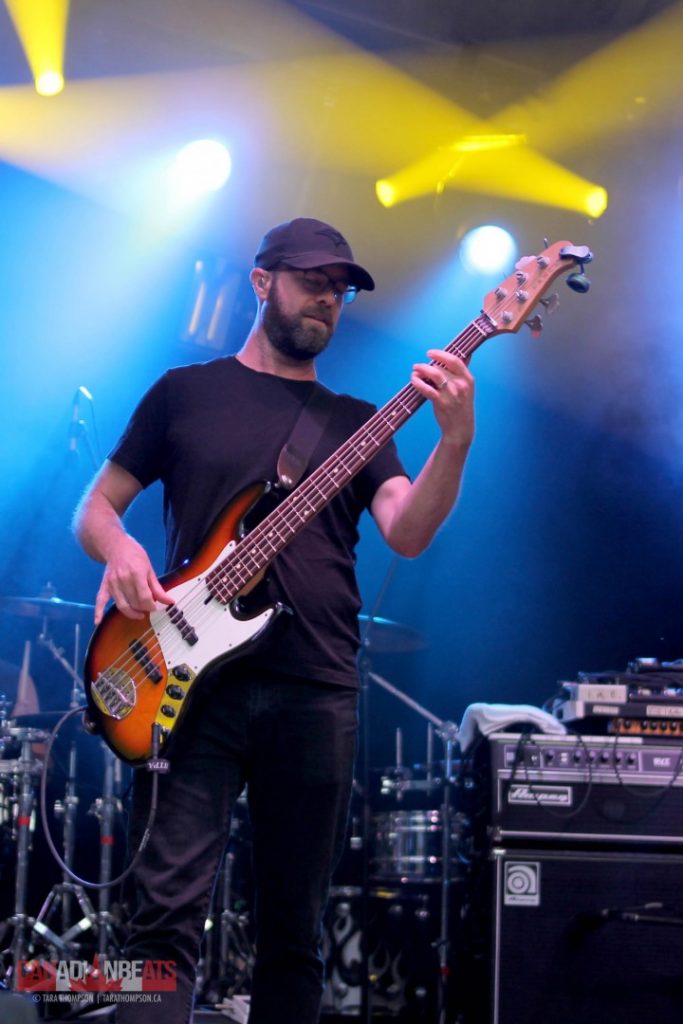 The last band of the night was I Mother Earth, an alternative rock band from Toronto, Ontario consisting of Jagori Tanna, Christian Tanna, Edwin, and Chuck Dailey (with touring members Daniel Mansilla on percussion and Jesse Karway on keyboards and percussion). Gaining increased popularity in the mid-to-late 1990s, the band took a hiatus from late 2003 to early 2012, before making their comeback and touring once again.

IME started the night with a creative musical arrangement, complete with various forms of percussions such as shakers and bongos. I enjoyed how they continued to use this throughout the entirety of their set. This is not something that we get to see a lot these days.

It was great to see some of the first songs they ever released performed during the night. Both “Rain Will Fall” and “Not Quite Sonic” were included on IME’s demo tape and later released as singles from their first album in the summer of 1993. It is pretty amazing to see how far they have come yet still stay true to their roots.

Both “Summertime in the Void” and “Another Sunday” seemed to be a fan favourite, as the audience cheered when the song began. During this song, the band made sure to include the audience and increase the hype as they encouraged us to clap and sing along.

I Mother Earth ended the night with “Rain”. Another thing I found interesting what that instead of leaving the stage and waiting for the cheers like many other groups, IME went right into their encore and invited Finger Eleven back to help. They started with “Levitate”, where IME took the lead and Finger Eleven did some backing vocals and played along. Then they allowed Finger Eleven to take the lead and perform the encore they did not get after their set. They performed “Good Times” and the crowd went wild. It was hands down, my favourite performance of the night. Together they performed one more song, “Bloody Well Right”, to end off not only the night but the 2018 George Street Festival. And what a week it was! 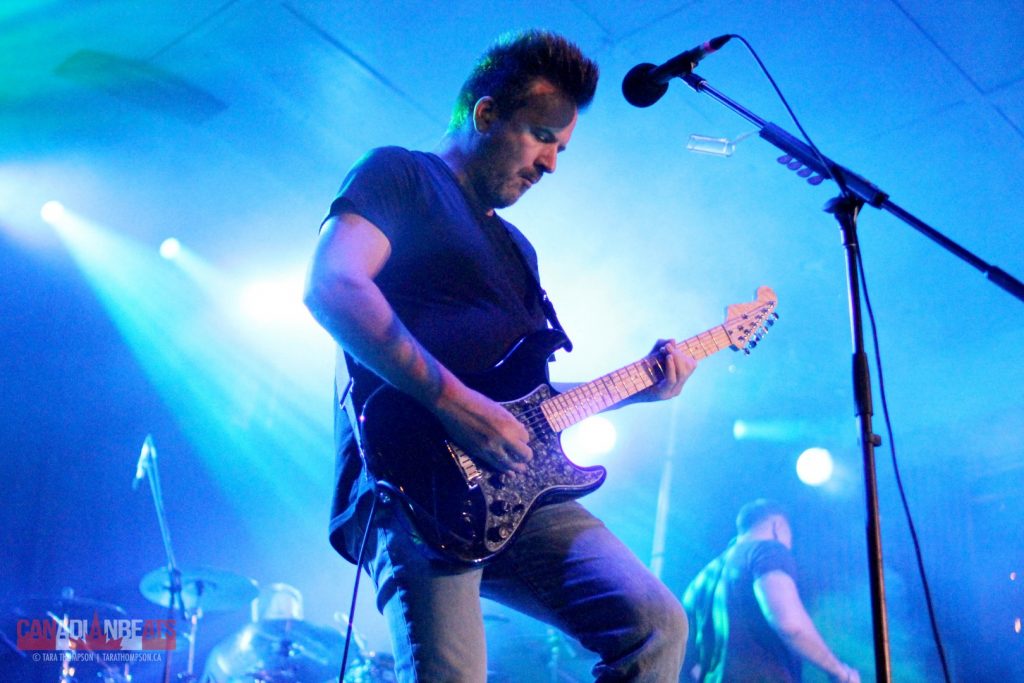 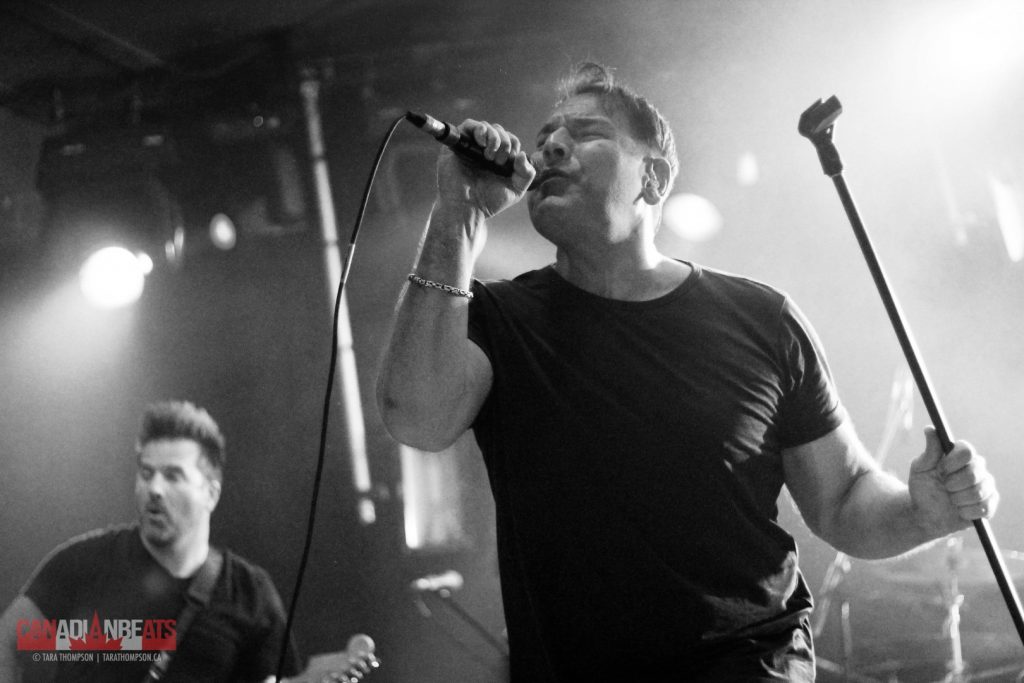 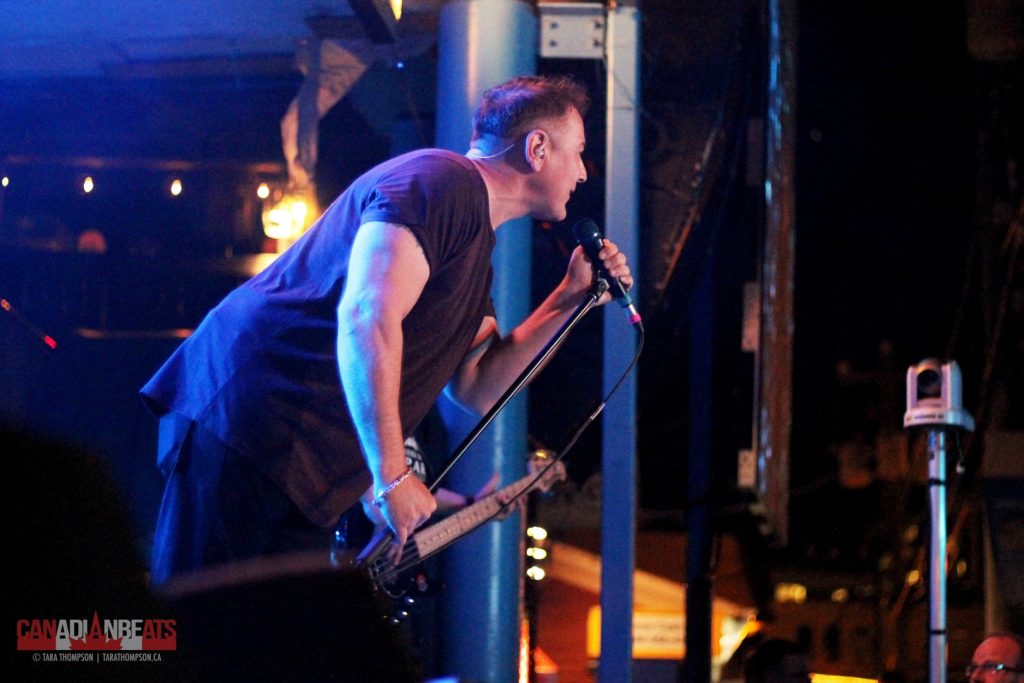 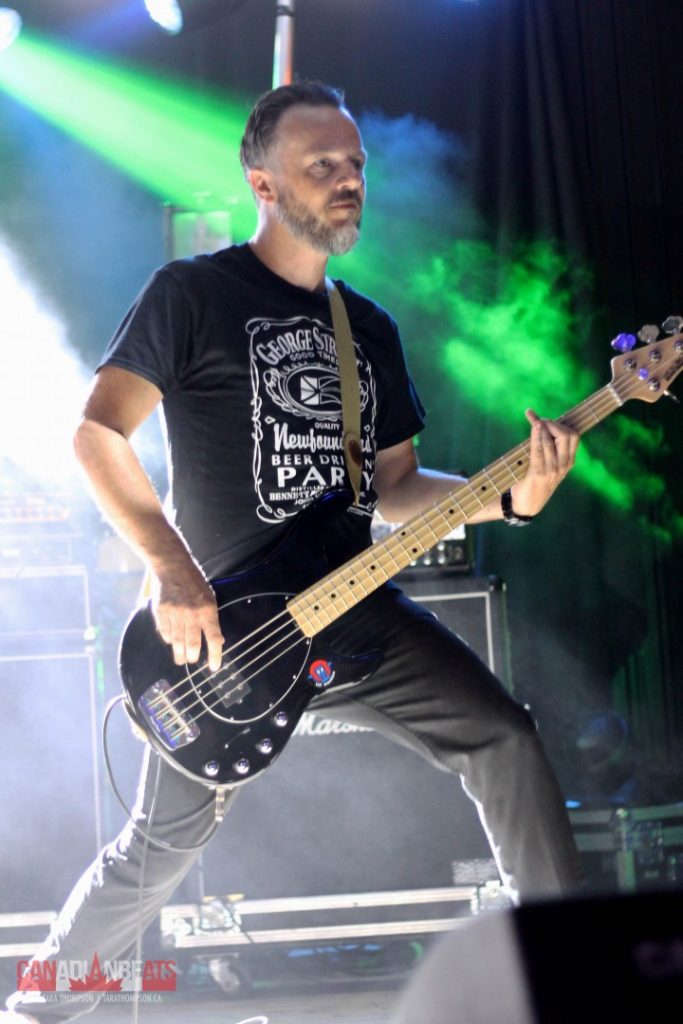 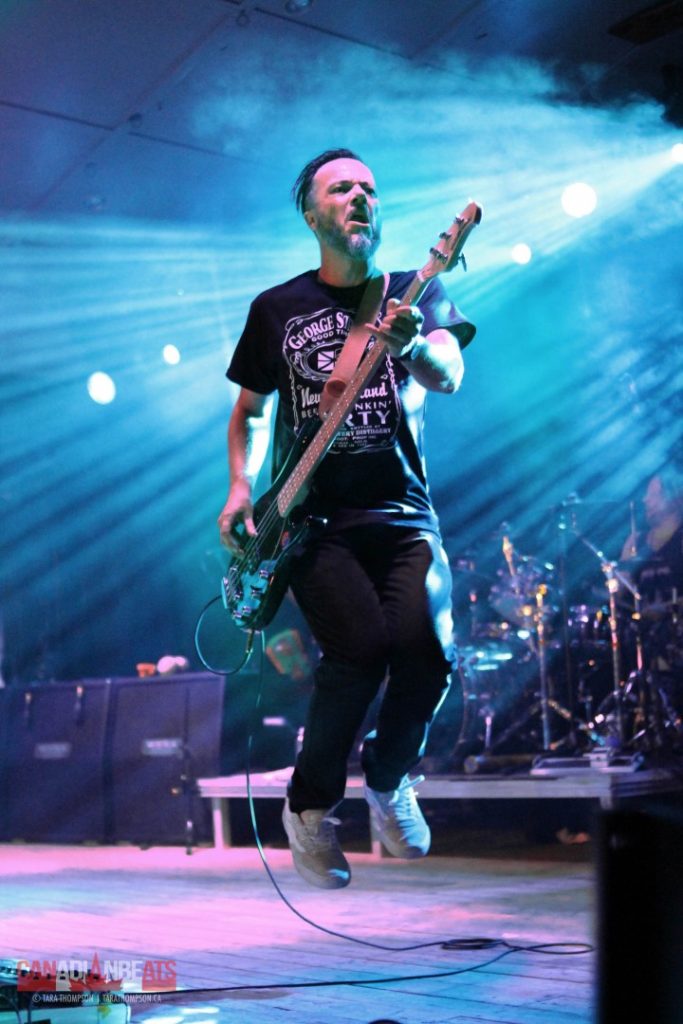