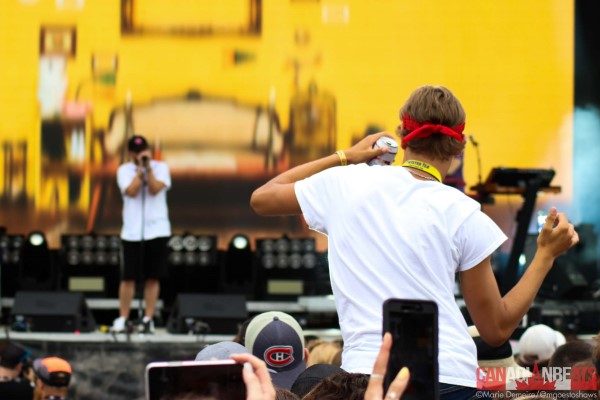 Thousands of people gathering on Ile Saint-Hélène in Montreal can only mean one thing: it’s Osheaga time. After the torrential downpour of last year, the weather on this first day of the festival was hot, humid, but thankfully no rain!

The day kicked off with an electric performance by Toronto-based alt-rock band Birds of Bellwoods. We got the chance to meet the band after their set and ask them a few questions, so stay tuned for the interview! 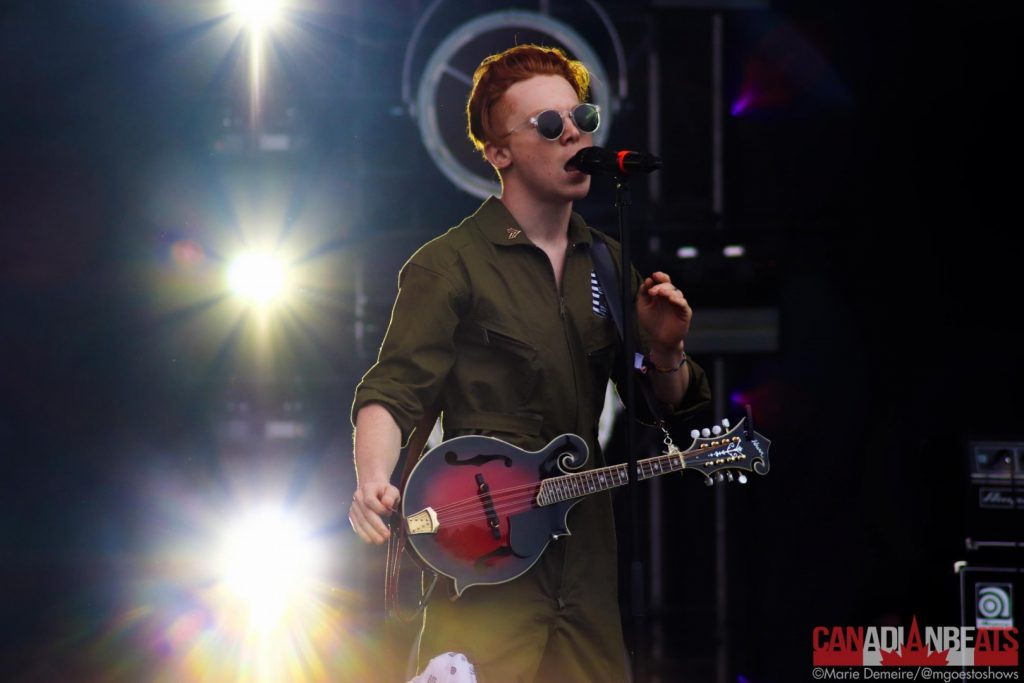 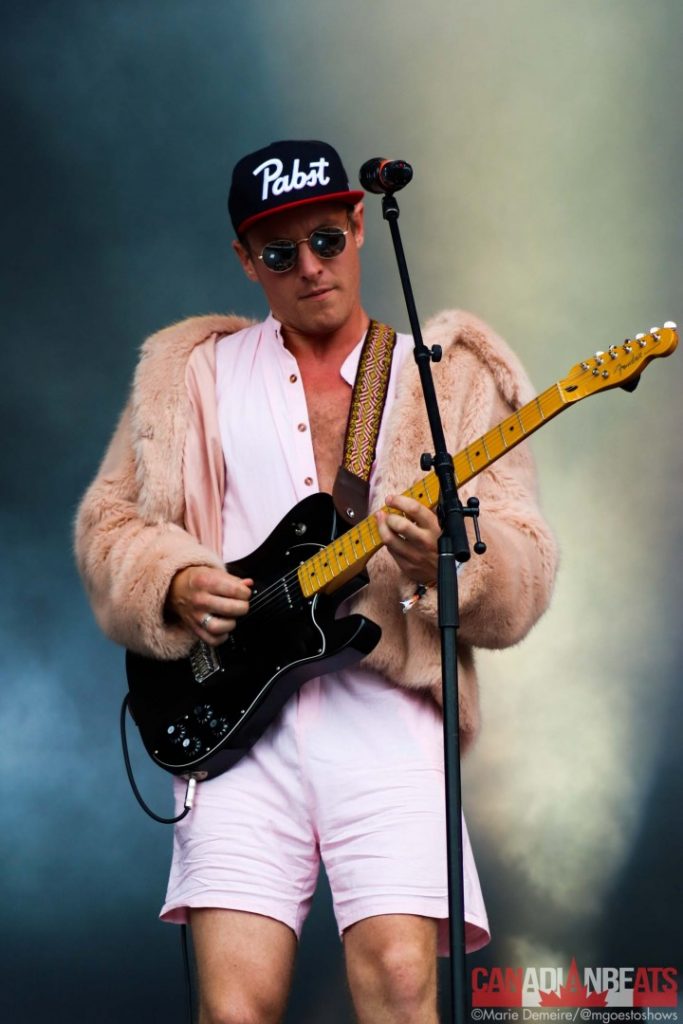 Next, Matt Holubowski took the audience on a journey with his raw, emotional folk. Shortly after his set, he was presented with a gold record for his last album, Solitudes. 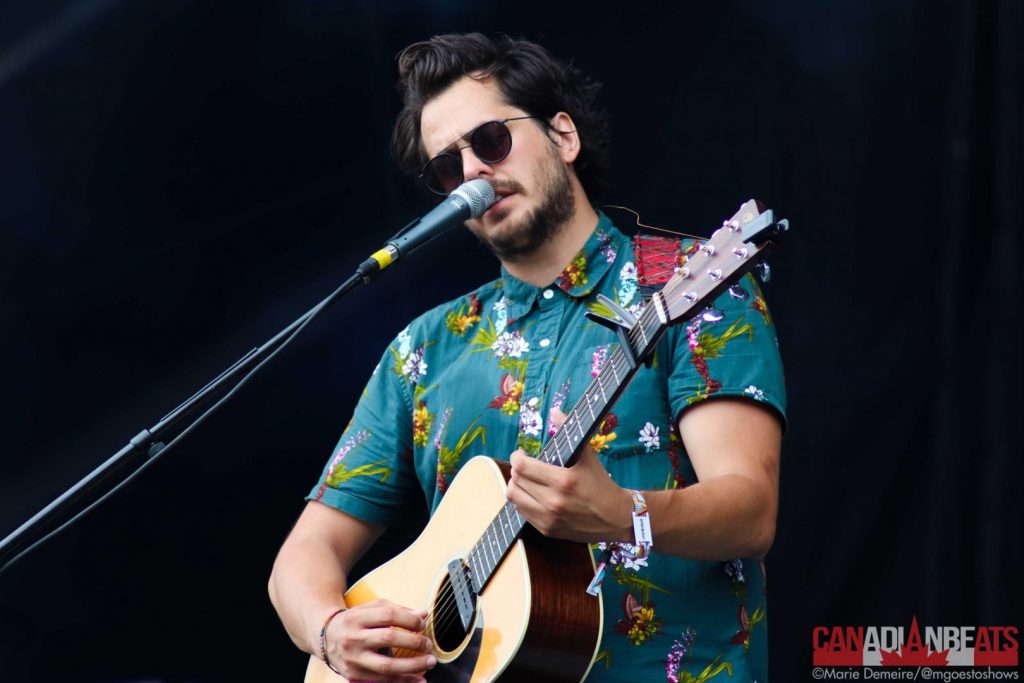 Quinn XCII was the next set we checked out. His energy and upbeat sounds had the crowd dancing over at the Green Stage! 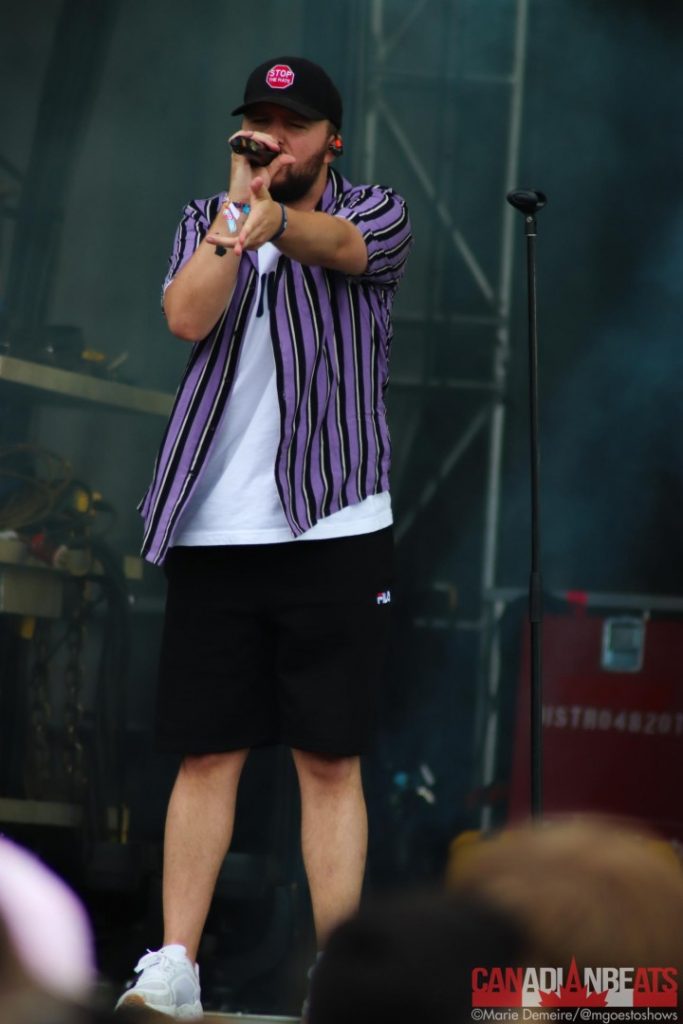 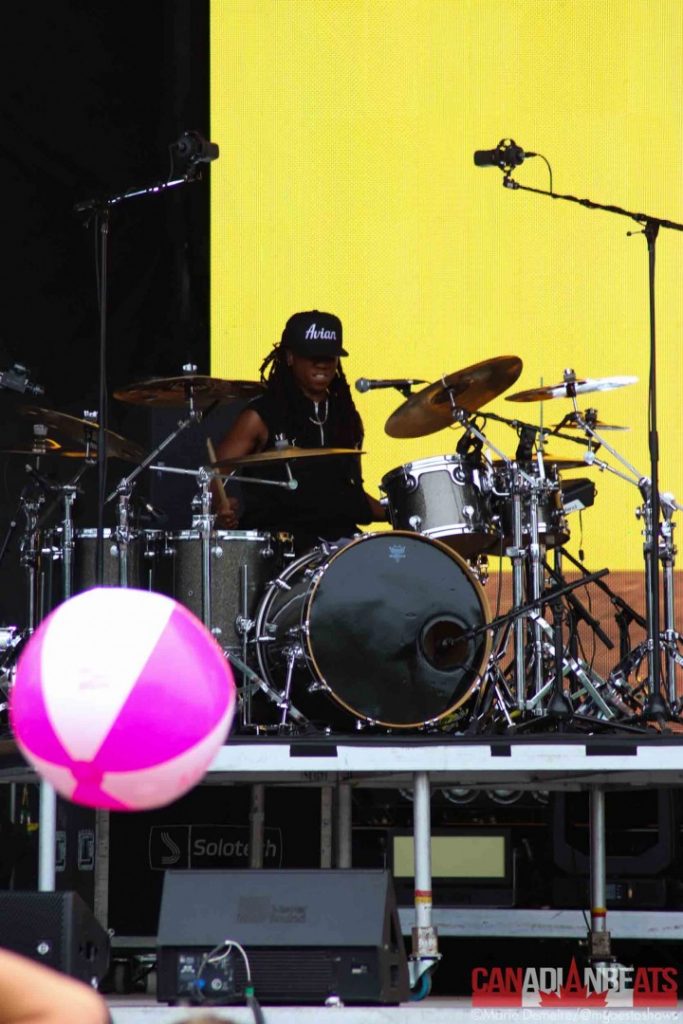 Montreal-native electro-funk duo Chromeo had the first big crowd of the day, and they turned their first set back in their hometown in a long time into a massive funky dance party, that left everyone with a smile on their faces. 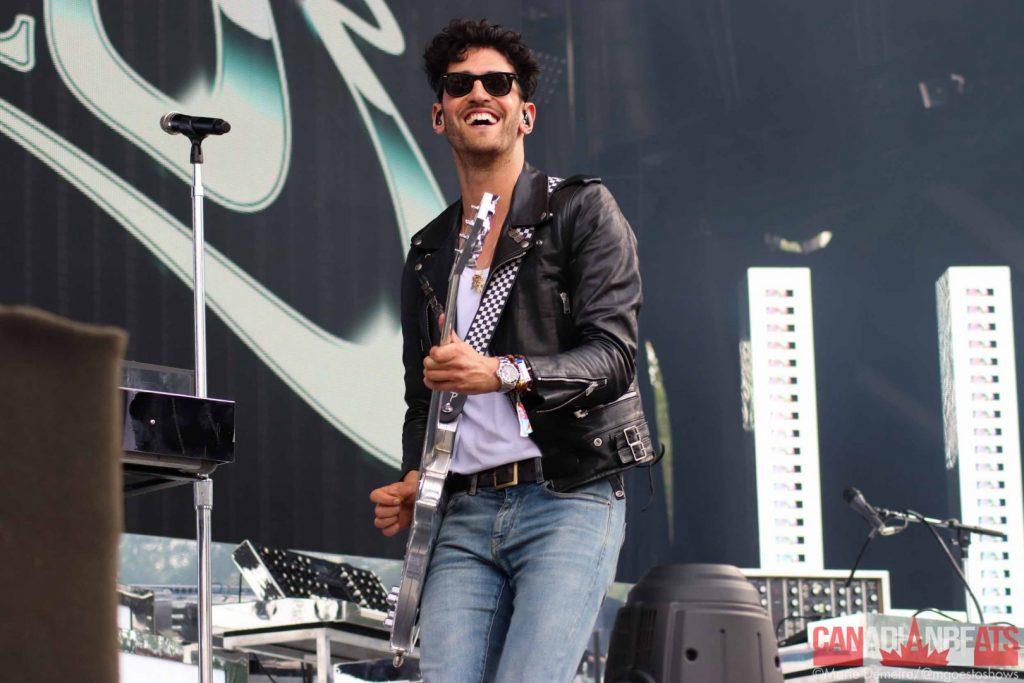 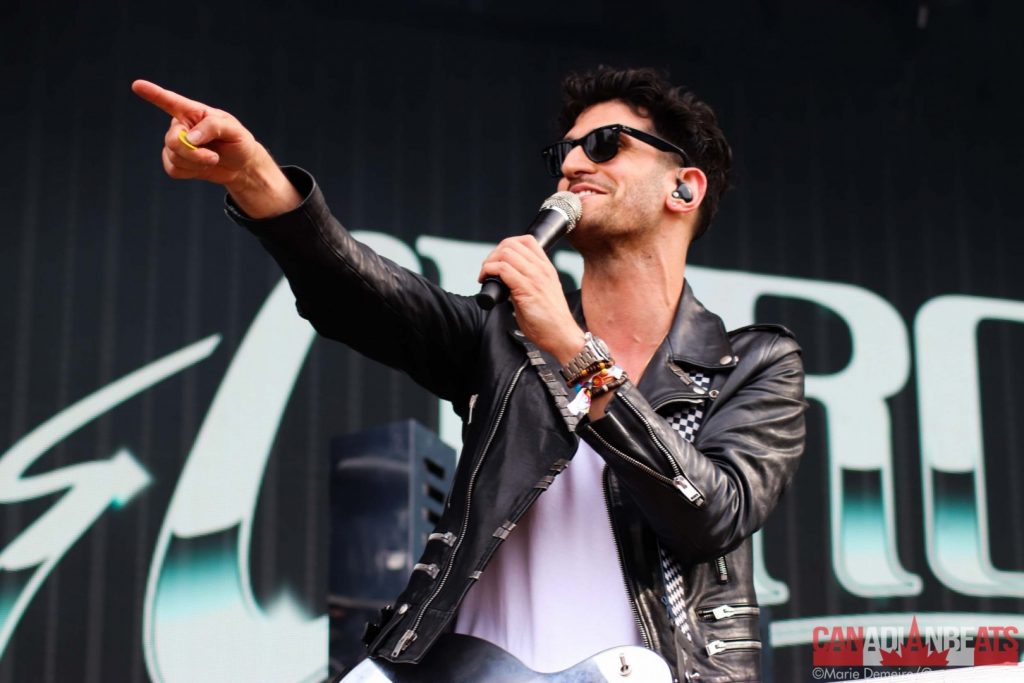 Over at the main stage, the following act was Yeah Yeah Yeahs. Frontwoman Karen O gave the audience an energetic, rock and roll performance. 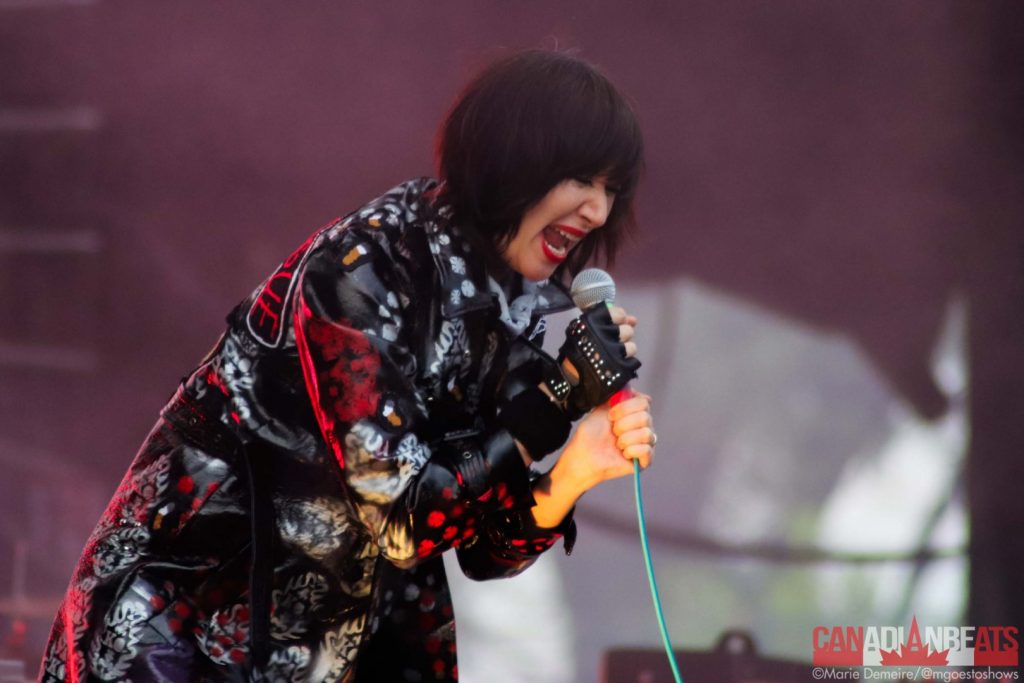 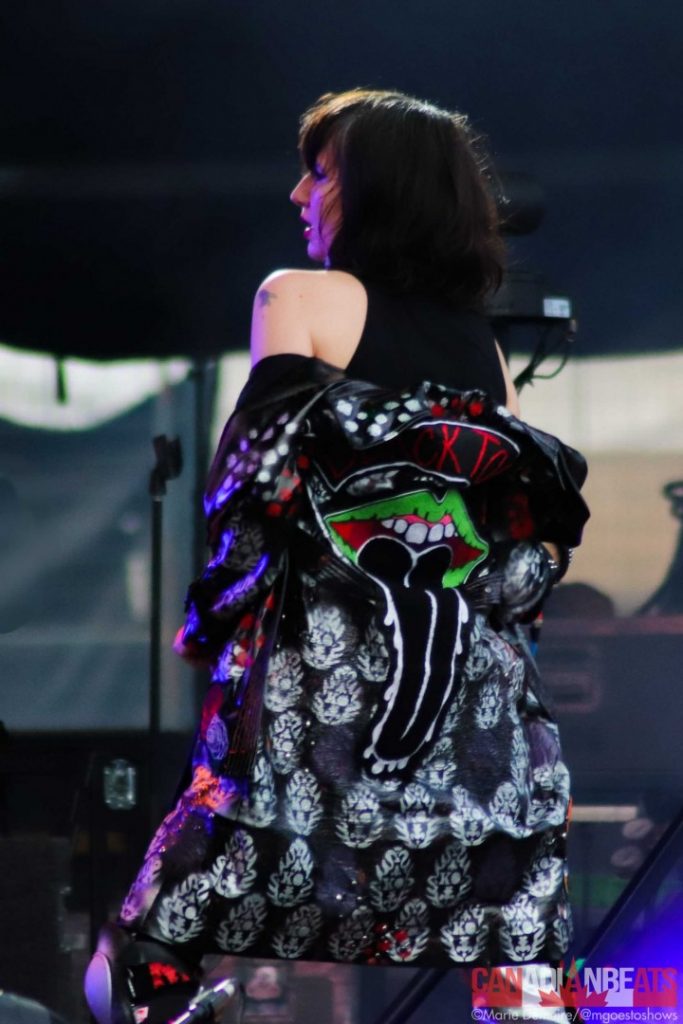 Finally, the last set we caught pictures of was Odesza. The American electro duo came to Osheaga with a massive stage production consisting of fantastic lighting, a platform that made it easy for everyone in the packed audience to see them, a group of drummer front and centre, and fireworks to end their show on a high note. 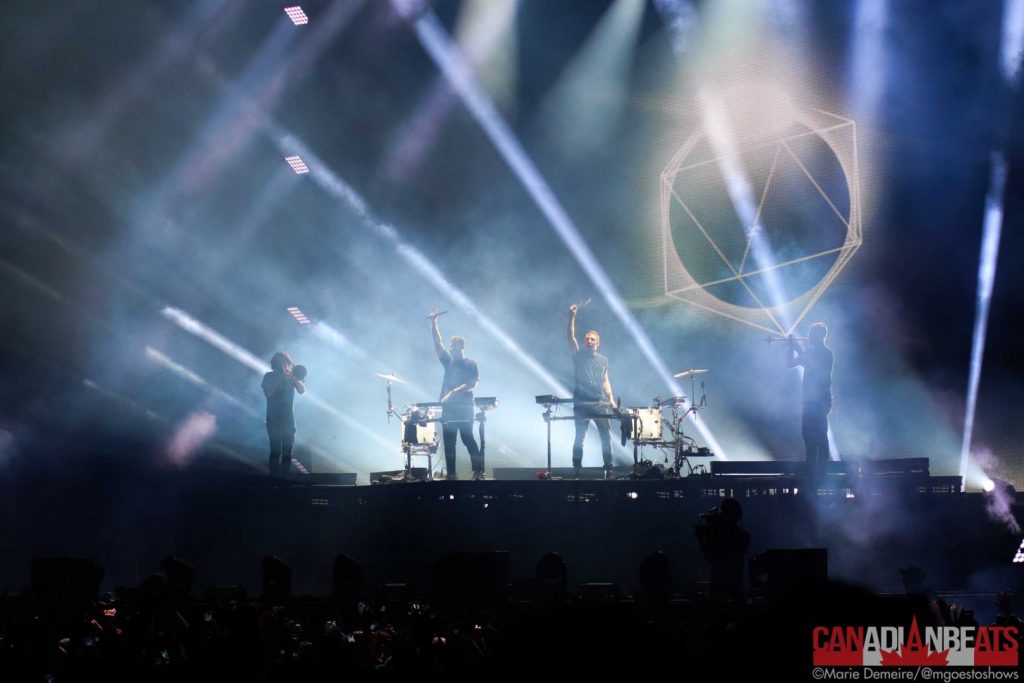 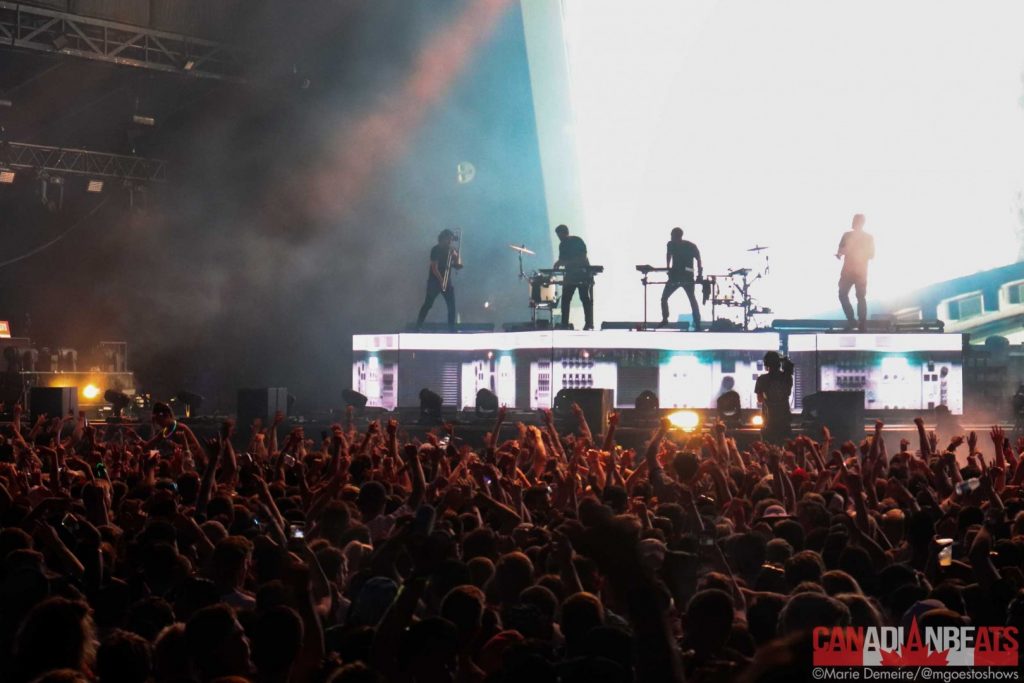 The headlining show of Day 1 was highly anticipated. American rapper Travis Scott dropped his last album, Astroworld, the night before Osheaga, making this set its first live performance. However, the headliner encountered some issues at the border, making the audience wait for more than an hour. His fans did not give up, and the crowd got bigger and bigger every minute (to the point that we were not able to find a spot to take pictures). Finally, Scott appeared and delivered a top-level rap performance that made it worth the wait for the crowd.

For more photos from Osheaga 2018, head to our Facebook page!