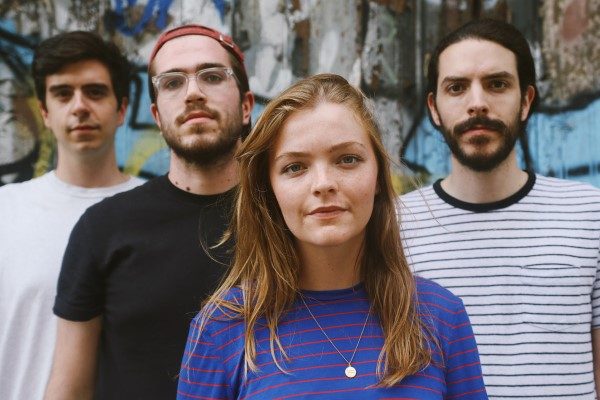 Oshawa, Ontario based dream-pop band Dizzy have released their latest track, “Backstroke” ahead of their quickly approaching August 17th release date for their debut album. The song is an ambient poppy trip that feels like you’re gently drifting down a river bend.

Following the release of Baby Teeth, Dizzy will embark on an American tour with SYML – including a performance at the Telegram Ballroom in Los Angeles  – and are set to perform at this year’s Austin City Limits festival.