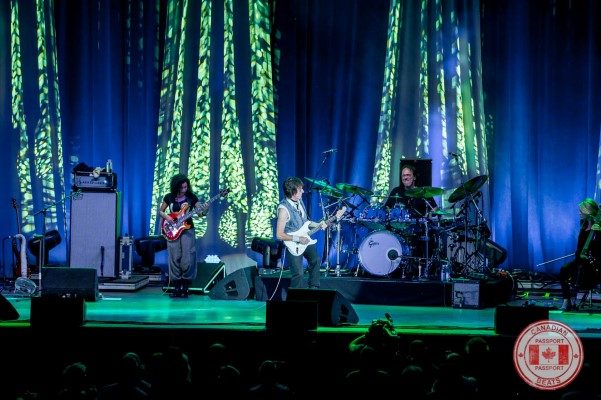 What: The Stars Align Tour
When: August 1, 2018
Where: Budweiser Stage, Toronto ON

Legendary rock musicians Jeff Beck and Paul Rodgers announced they will join forces for the “Stars Align Tour,” their co-headlining summer outing with Ann Wilson of Heart. Produced by Live Nation, the outing kicks off July 18th in West Valley City, Utah, and will stop in cities across the U.S. and Canada including Los Angeles, Dallas, St. Louis, Chicago, Toronto, Tampa, and more.

Over the course of Jeff Beck’s distinguished 50+ music career, he has earned an incredible 8 GRAMMY Awards, been ranked by Rolling Stone as one of the “100 Greatest Guitarists of All Time,” and been inducted into the Rock & Roll Hall of Fame twice – once as a member of the Yardbirds and again as a solo artist. In the summer of 2016, guitar virtuoso Jeff Beck celebrated 50 years of his musical career with an extraordinary concert at the famous Hollywood Bowl. Jeff Beck: Live At The Hollywood Bowl is available now.

Singer, songwriter and multi-instrumentalist, Paul Rodgers has led 3 bands to global success: Free, Bad Company, & The Firm. Rodgers has been named the #3 “Greatest Voice in Rock” in Rolling Stone and the #2 “All Time Best Rock Singer” in Classic Rock Magazine. For his songwriting, he was awarded the prestigious Ivor Novello Award along with John Lennon, Paul McCartney and Elton John. 2018 celebrates his 50th anniversary as a recording artist who has sold 125 million records. For the first time in 50 years in North America Paul’s set will focus on his Free catalogue.

On this upcoming summer run, Ann Wilson fans can expect to hear an assortment of Heart hits along with tracks from her solo career. Heart’s critically acclaimed Beautiful Broken album was released in 2016, the same year she toured with Joan Jett & the Blackhearts and Cheap Trick. 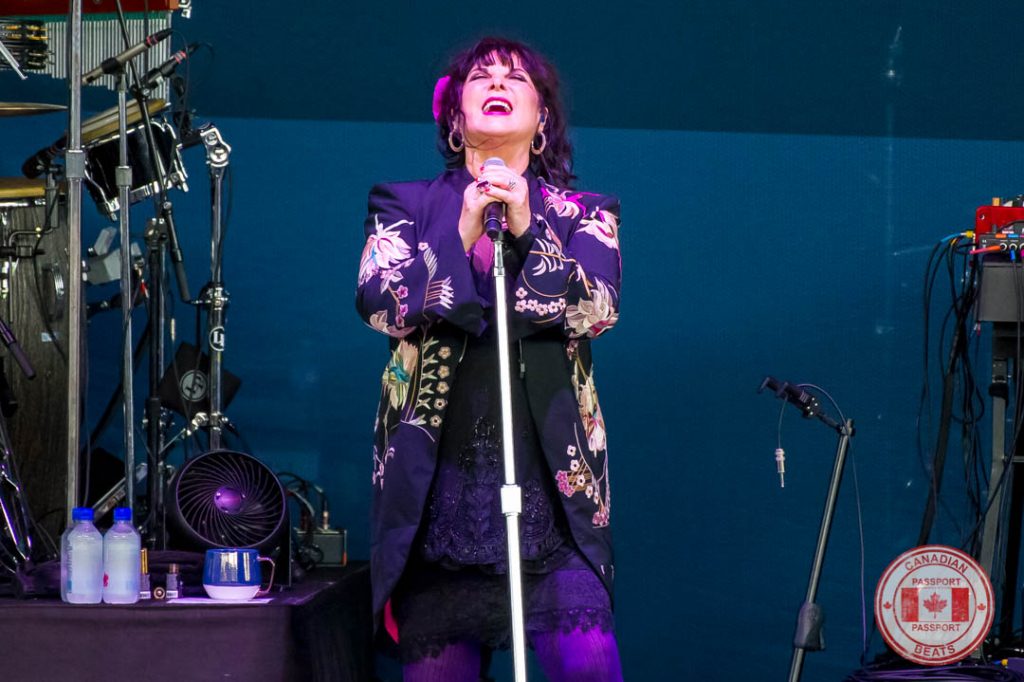 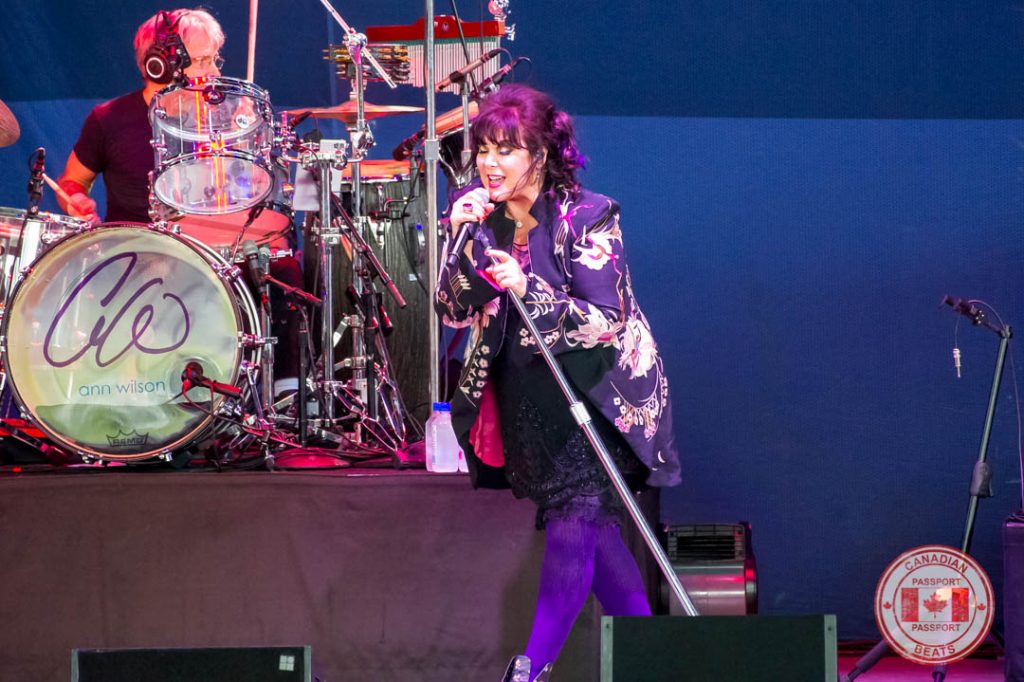 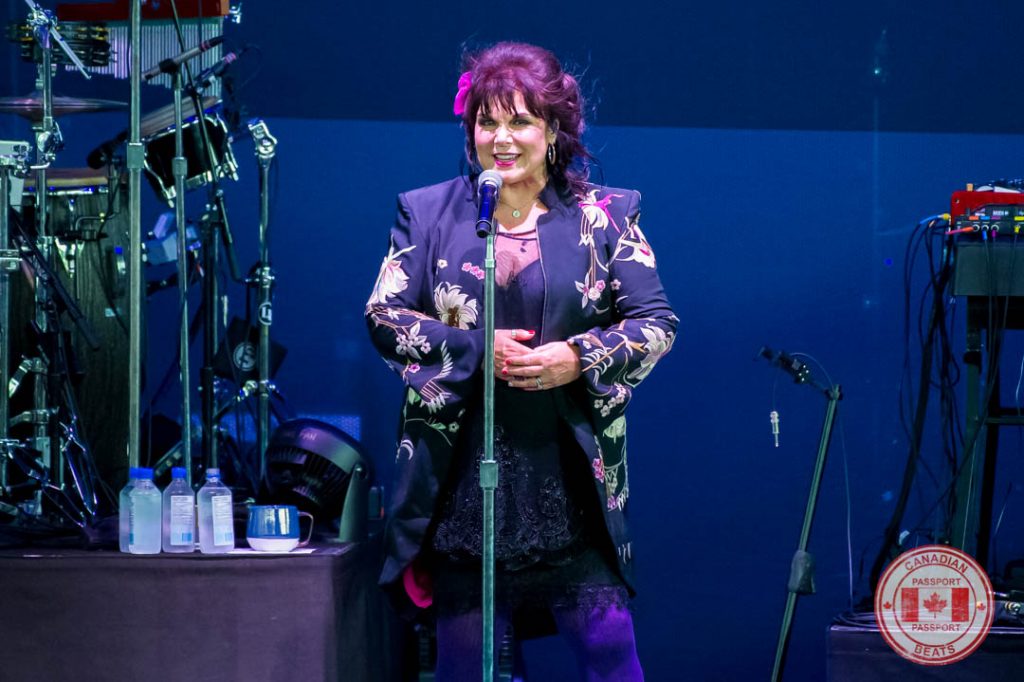 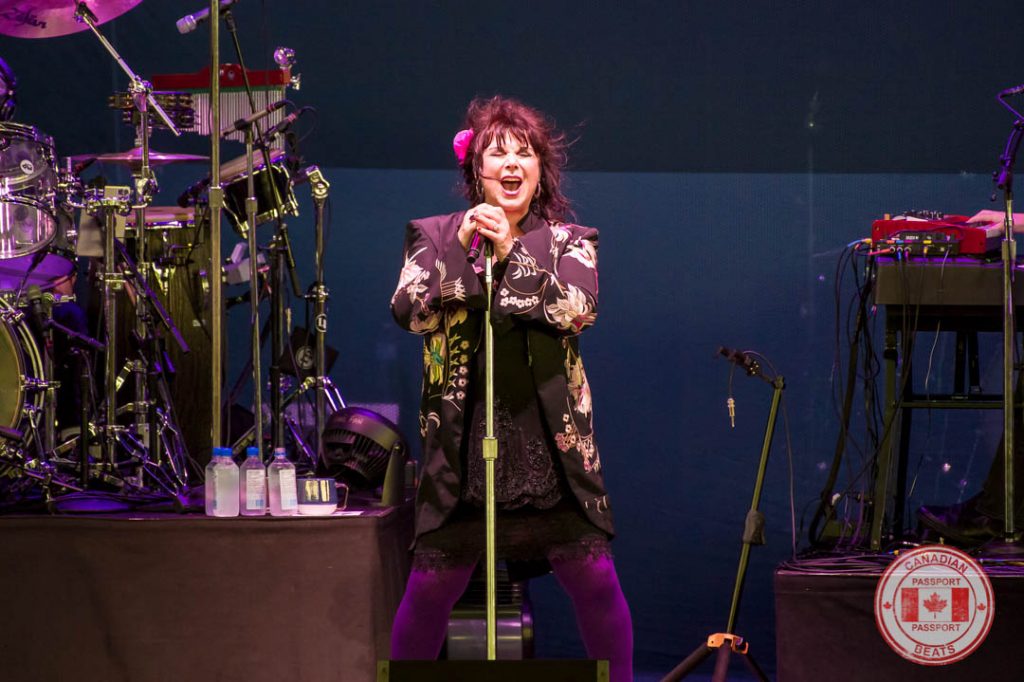 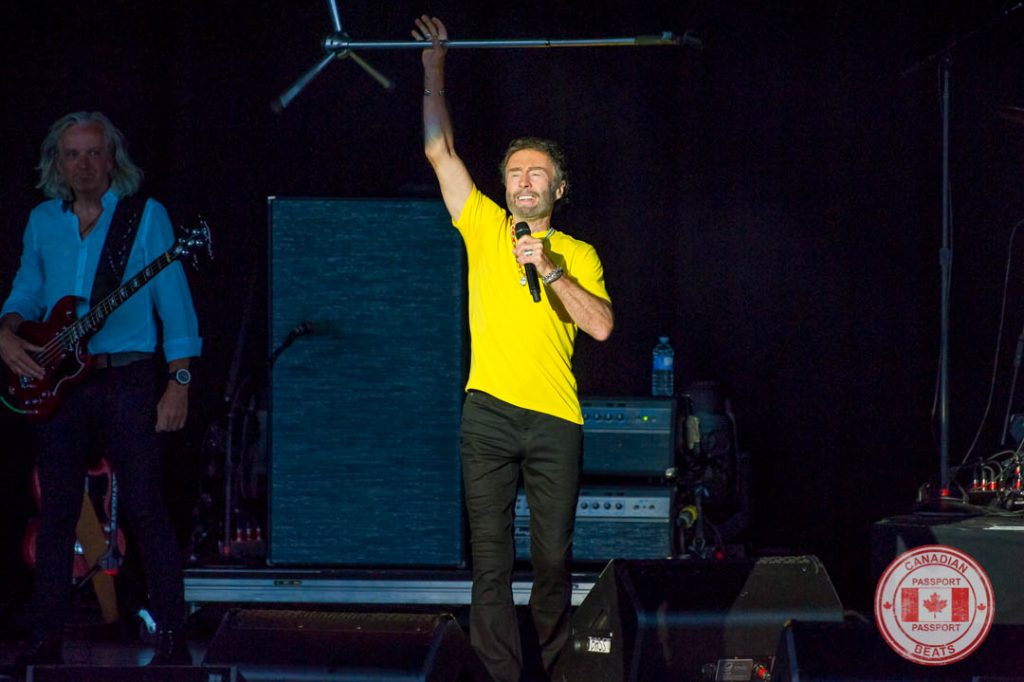 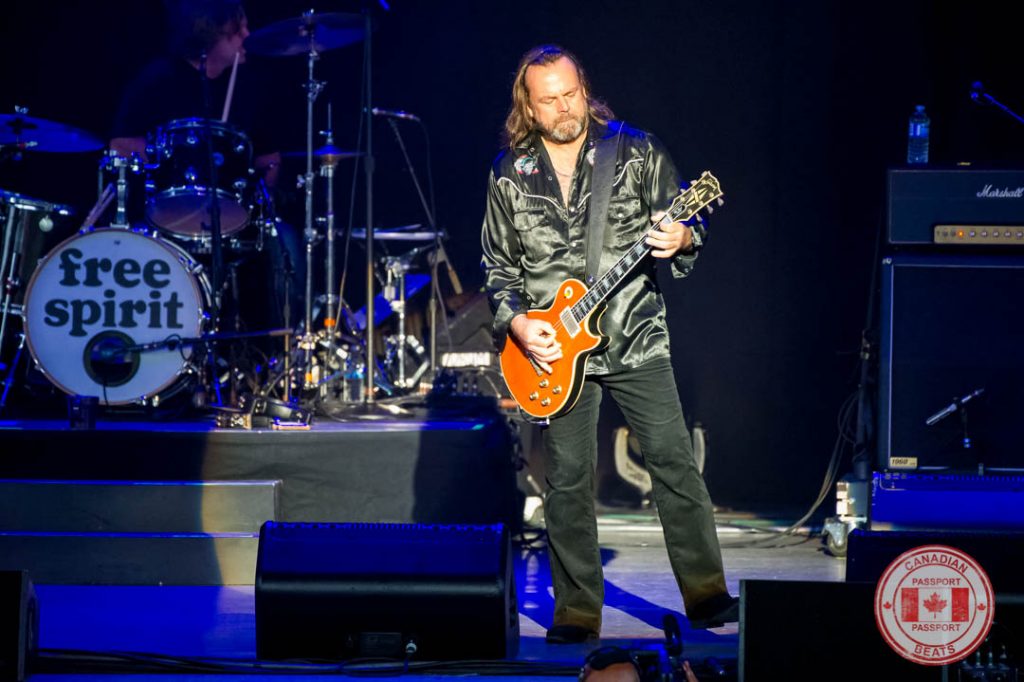 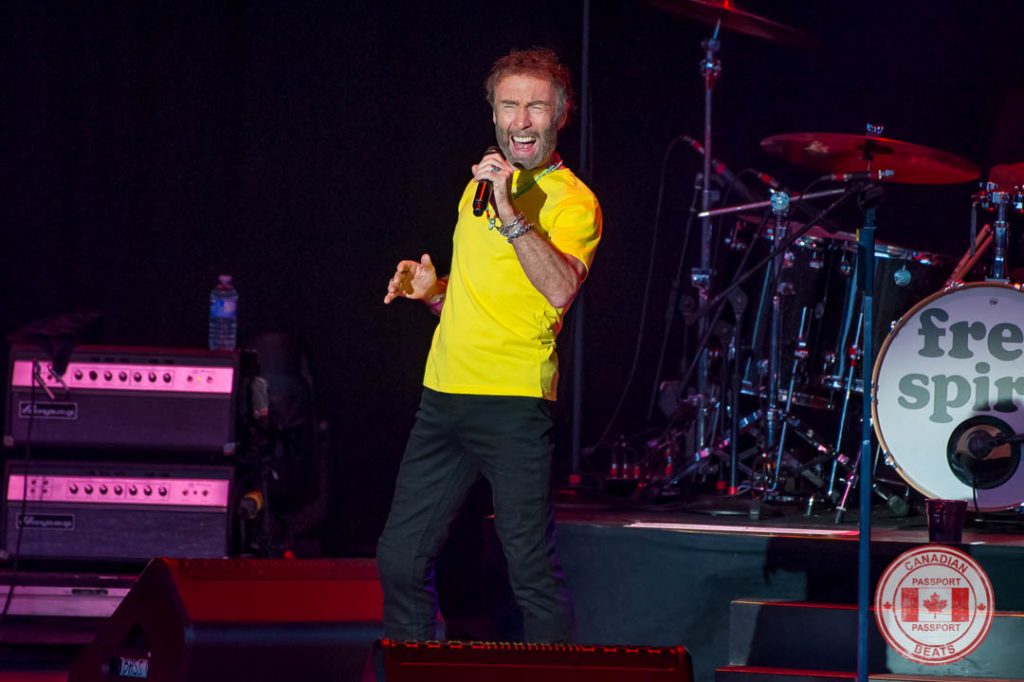 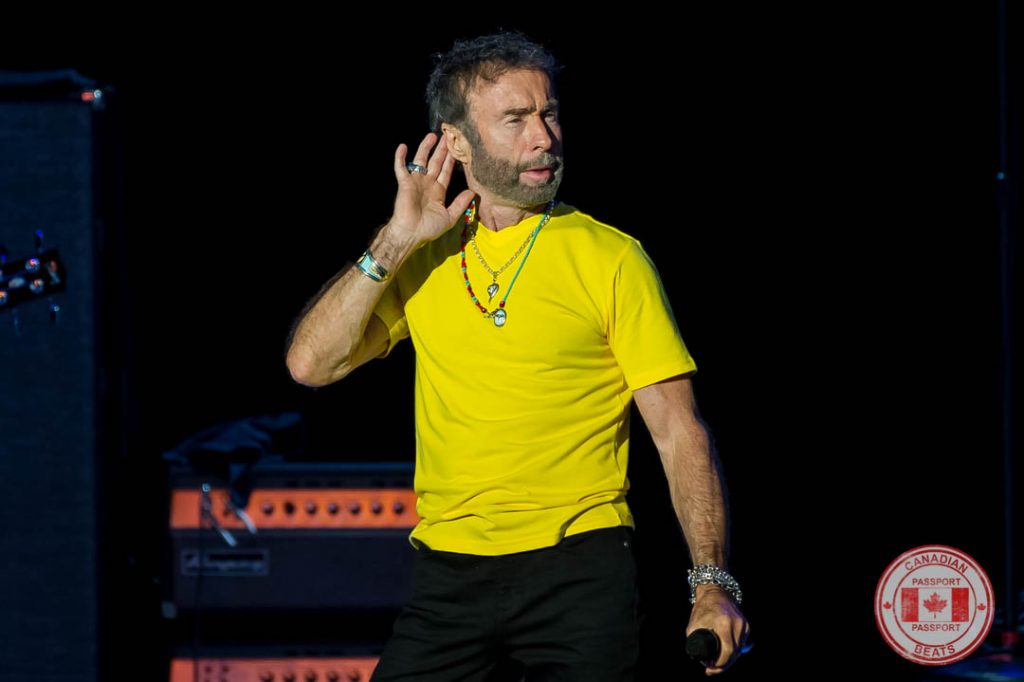 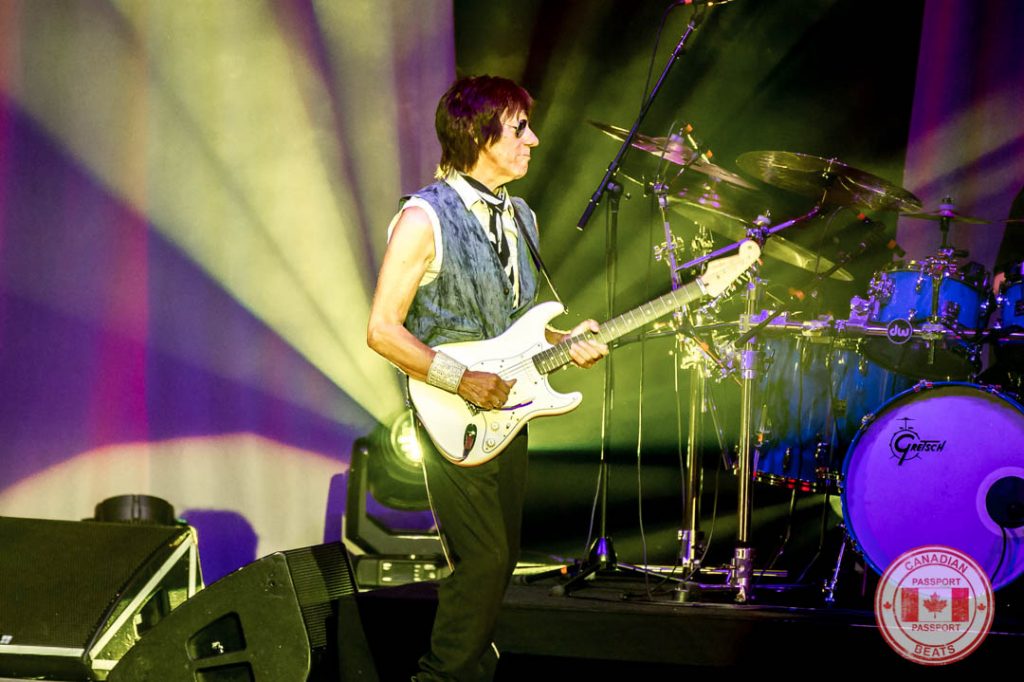 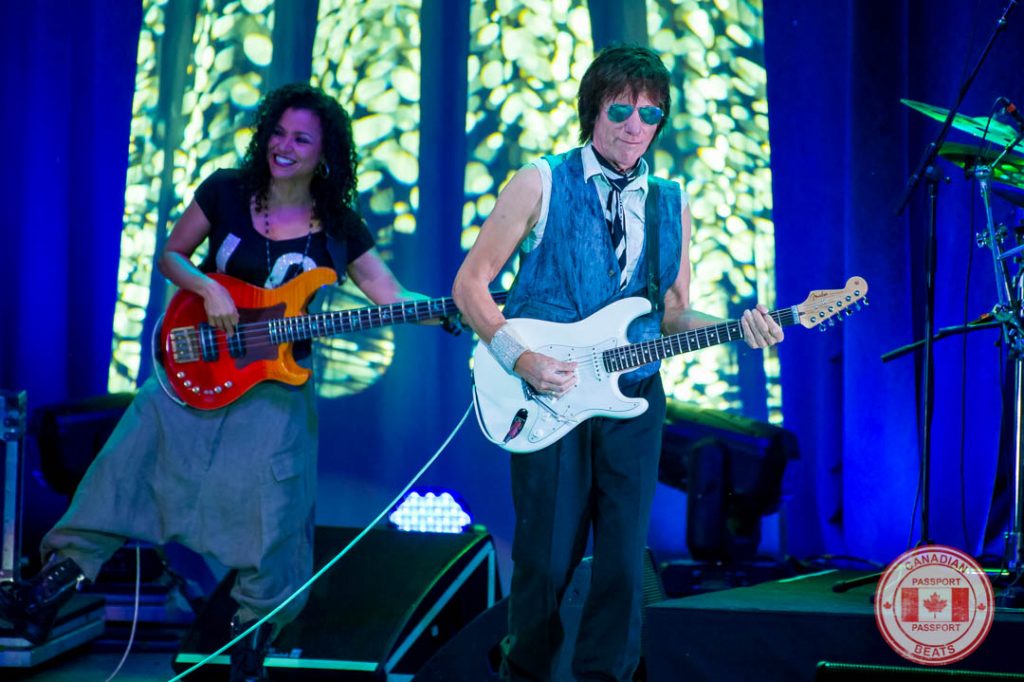 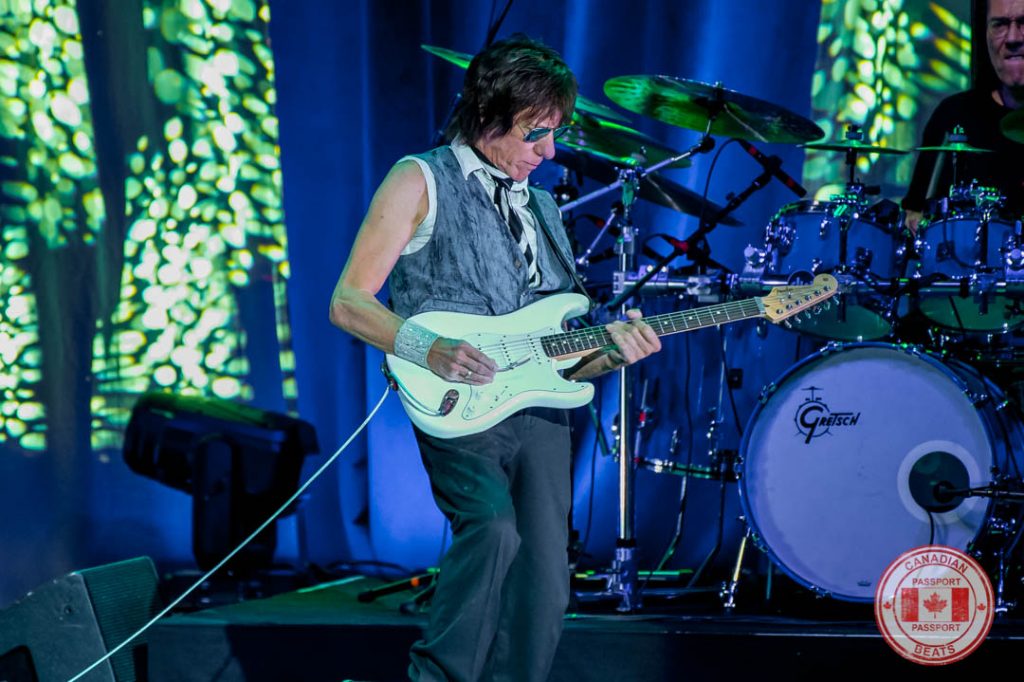 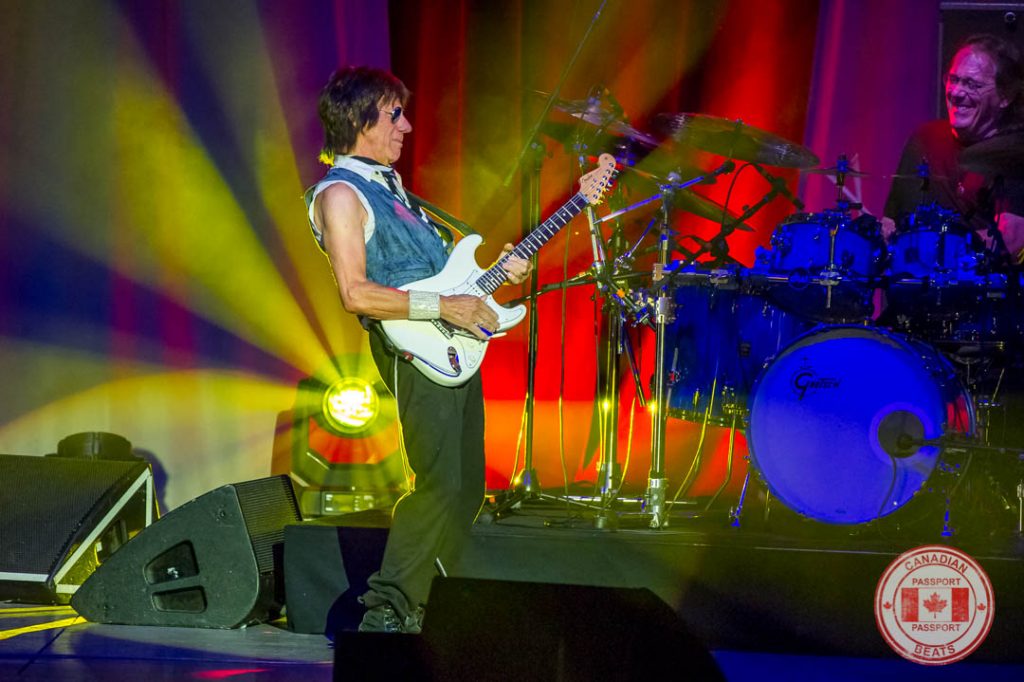