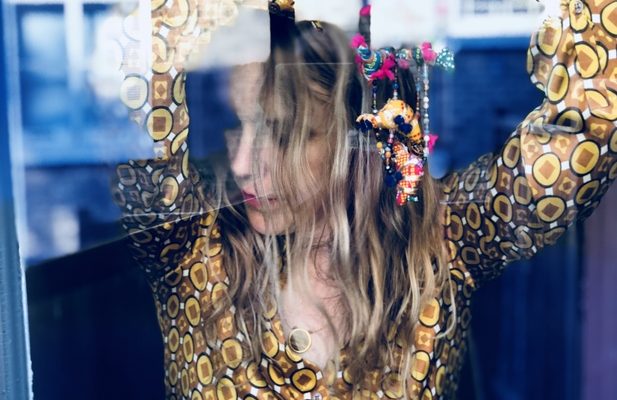 Indie pop musician, Jeen, has just released a brand new song called “Any Moment.” The track is the lead single from her upcoming album. Produced by Jeen herself along with co-producer Ian Blurton, Gift Shop is set to release this fall via Red Brick Songs.

The track is also available to purchase and stream here. Fans of Jeen can catch her on the road later this year, with tour dates to be released in the next few weeks.