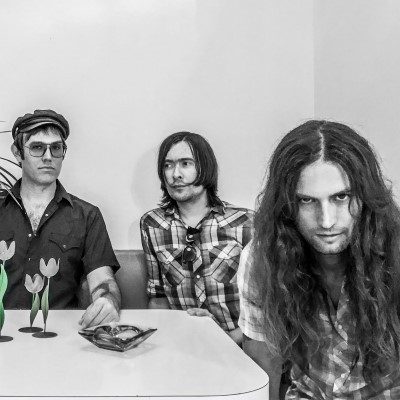 Sleepless Nights make their return with the new single, “Kids On Drugs” which was recorded and produced by Joel Plaskett at Scotland Yard in Dartmouth, NS and also features Jordan Murphy of Walrus on drums. The single is absolutely killer and showcases the band’s immense talent.

For nearly a decade Sleepless Nights lived up to their reputation as one of the most hardworking bands on the East Coast. The band has actually spawned various acts such as A.A. Wallace, The Superfantastics, Quiet Parade, and Kuato.

Frontman A.A. Wallace has brought back Sleepless Nights, moved the act to Toronto and enlisted Michael Small and Myles Deck to the lineup.

We can’t wait to hear more from Sleepless Nights, but until then be sure to grab “Kids On Drugs” HERE.