Country and rock in the spotlight at Bluewater Borderfest 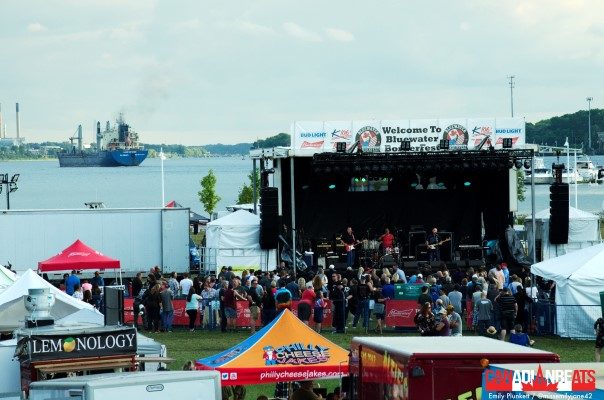 Artists of all stripes took the 402, 401, 403 and even the Bluewater Bridge to descend upon Sarnia’s Centennial Park this weekend for the second edition of Bluewater Borderfest. 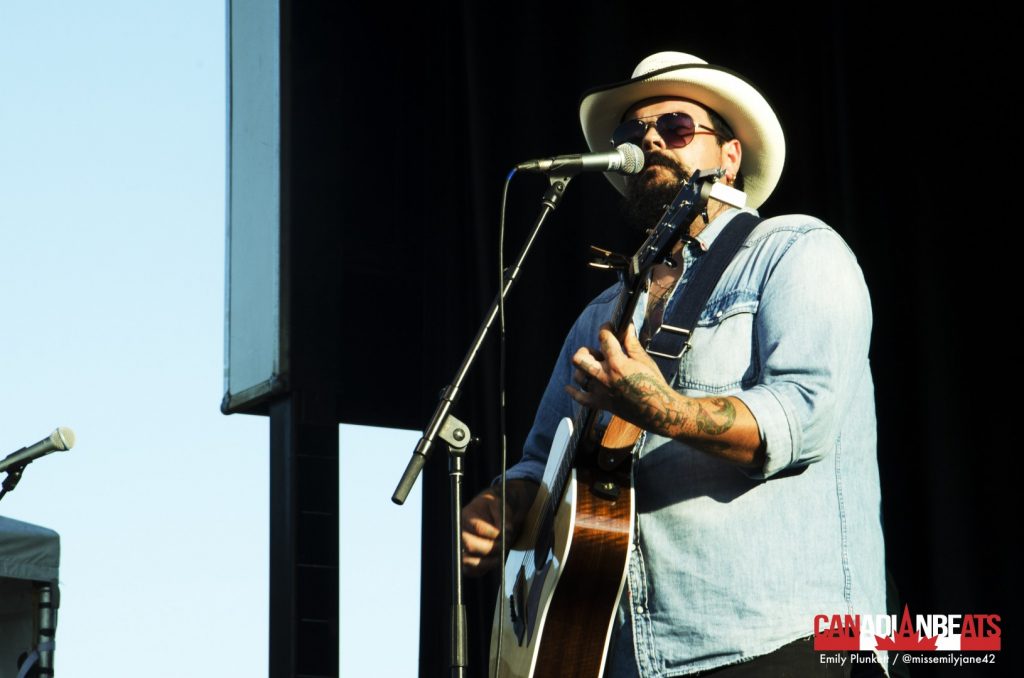 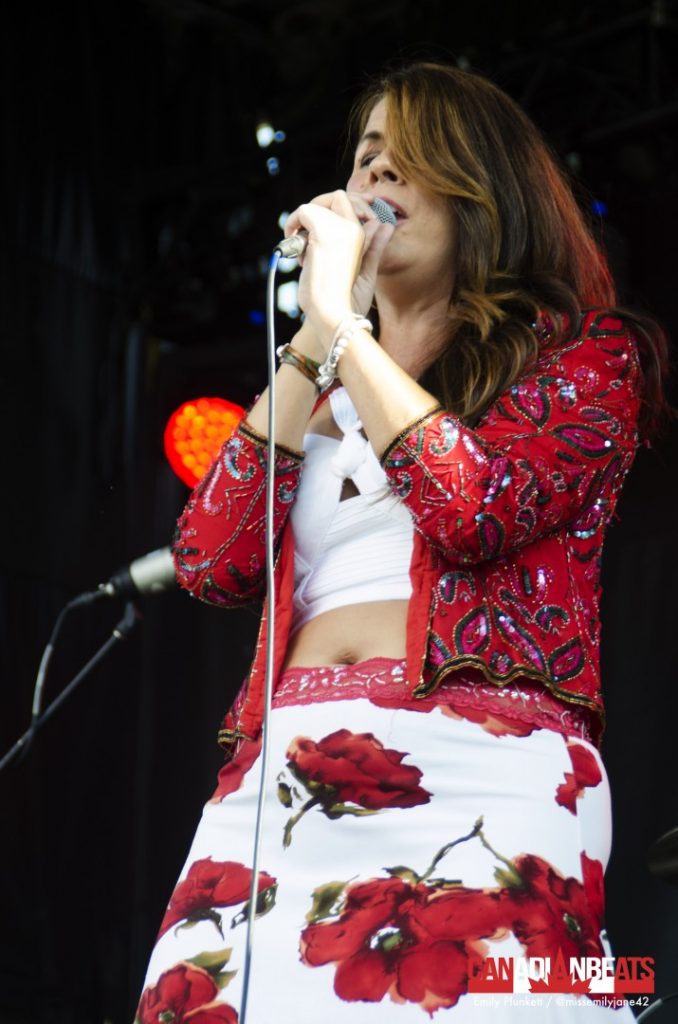 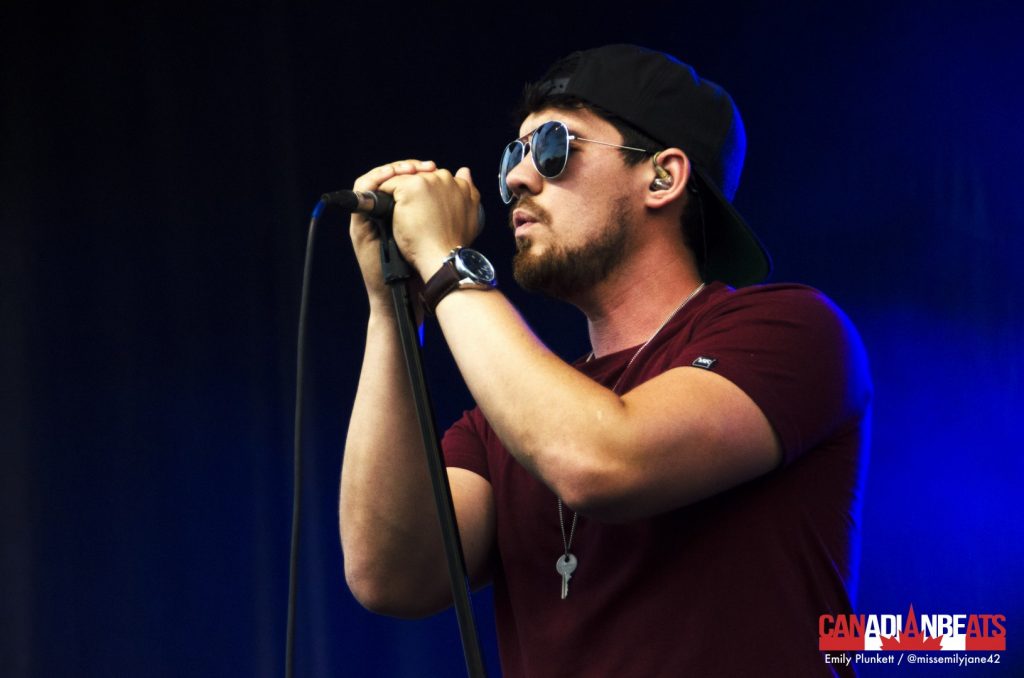 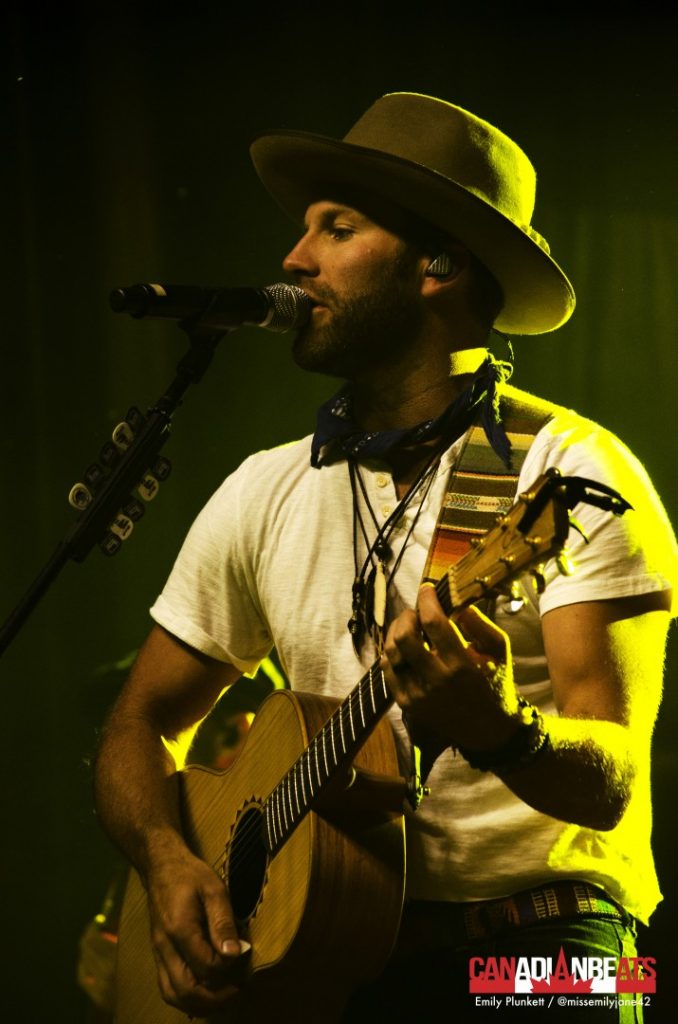 Following the evening of country, Friday night was “classic rock night.”  Following performances by local staples, Aces High and Jabrito, fans were absolutely delighted to see a powerful performance by Niagara Falls’ Honeymoon Suite.  Following the ‘80’s rockers where the Guess Who, who charmed the audience with their hits of past and present. 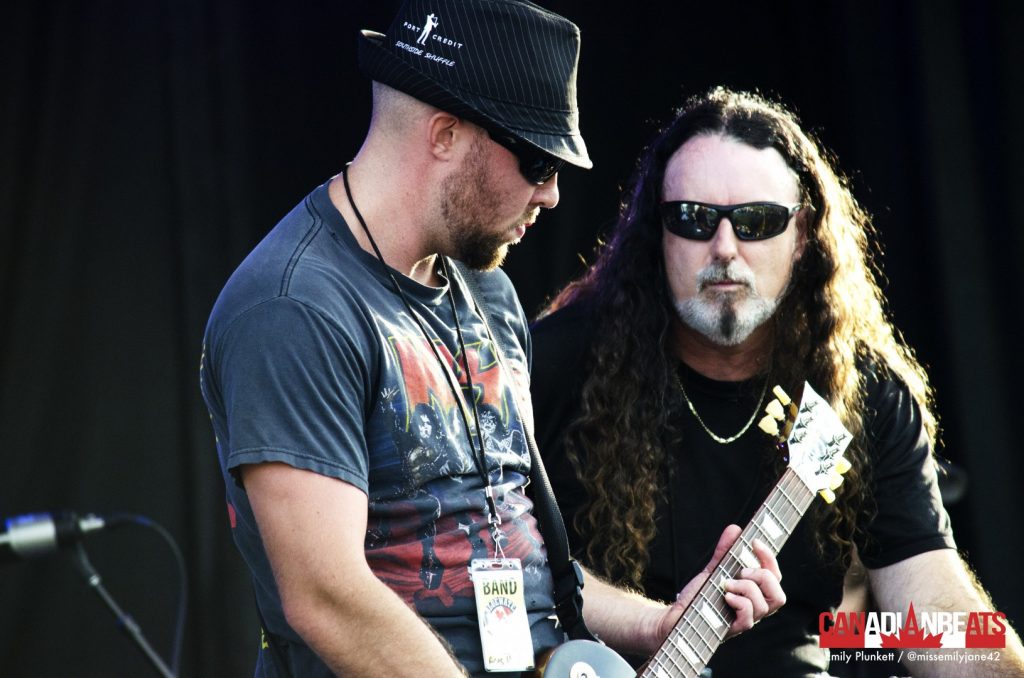 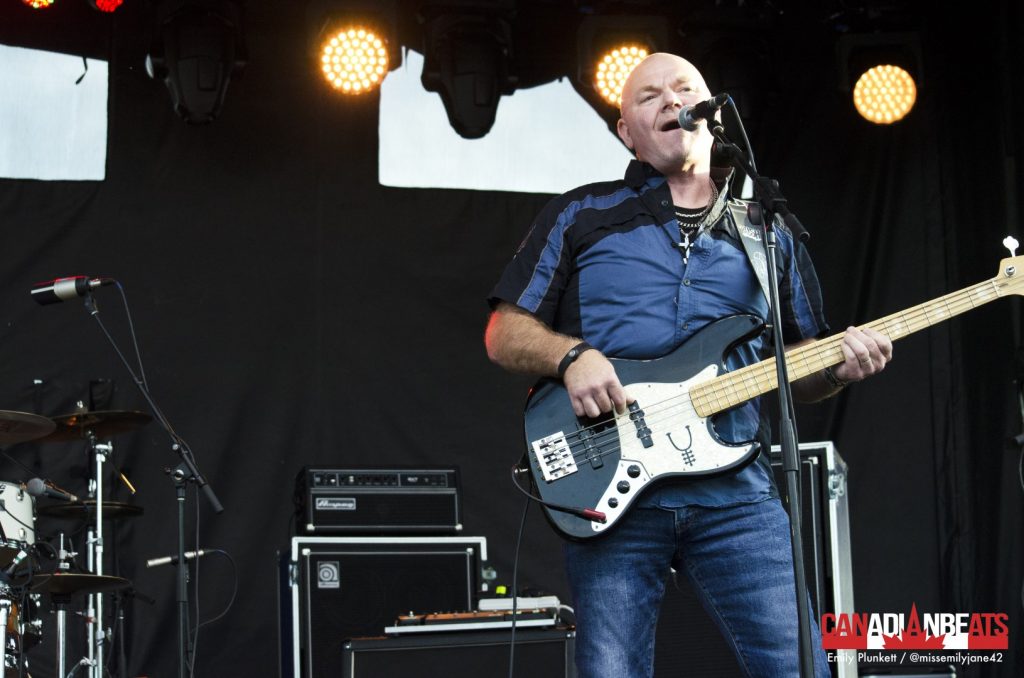 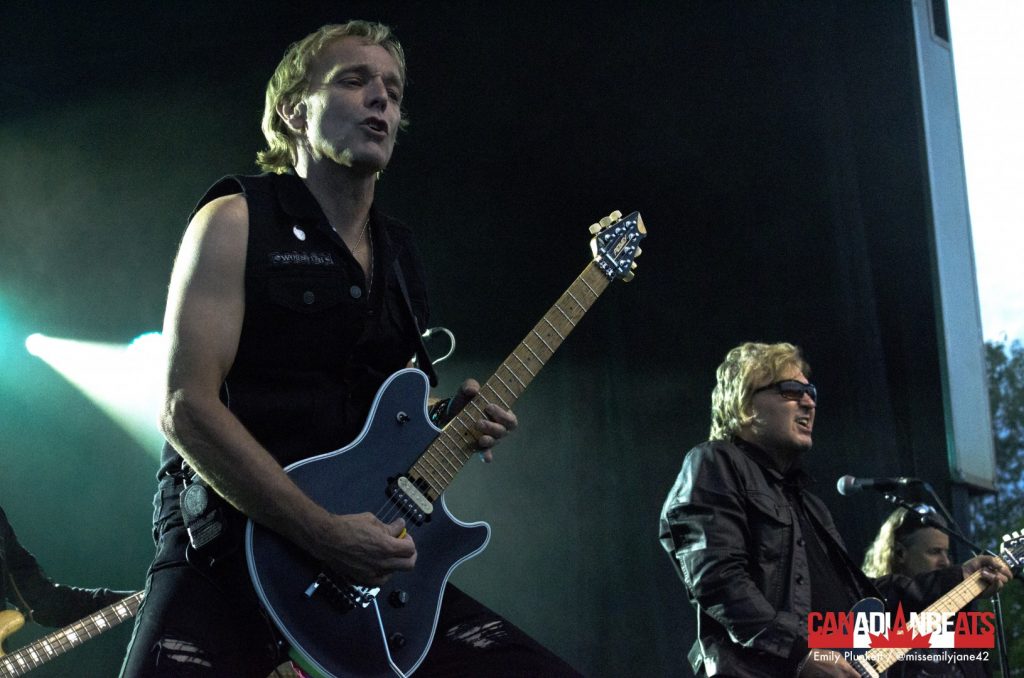 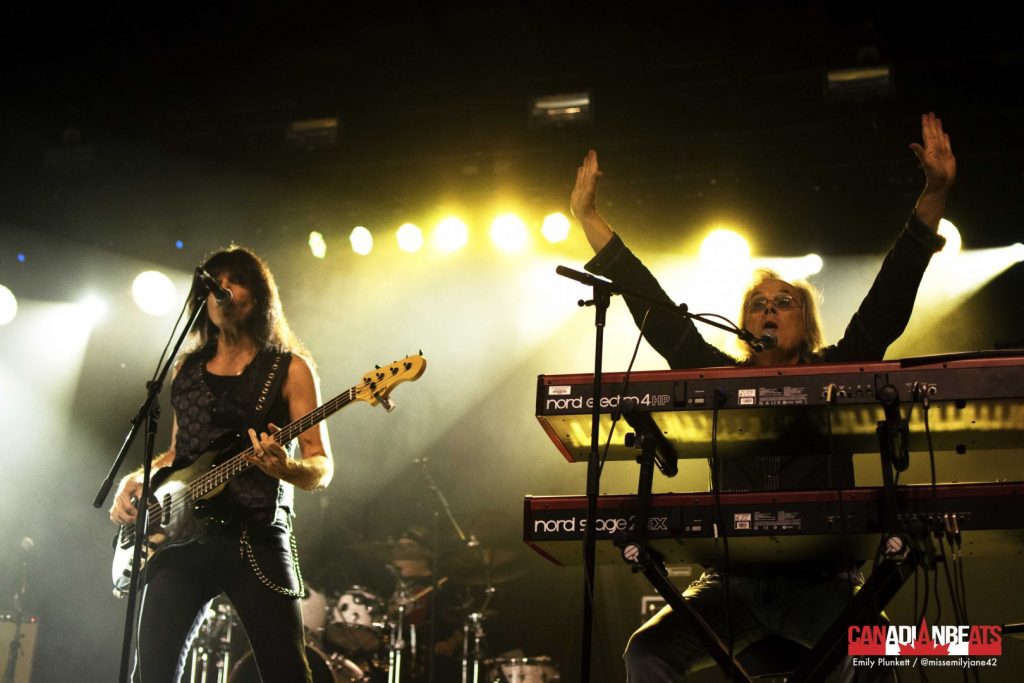 Saturday night was “rock night” at Bluewater Borderfest.  By far the most popular and best attended night of the festival, concertgoers were blown away by opening performances by Sarnia’s Rodney James and the Riot, Dear Rouge (making their first concert appearance in Sarnia) and Matt Mays. 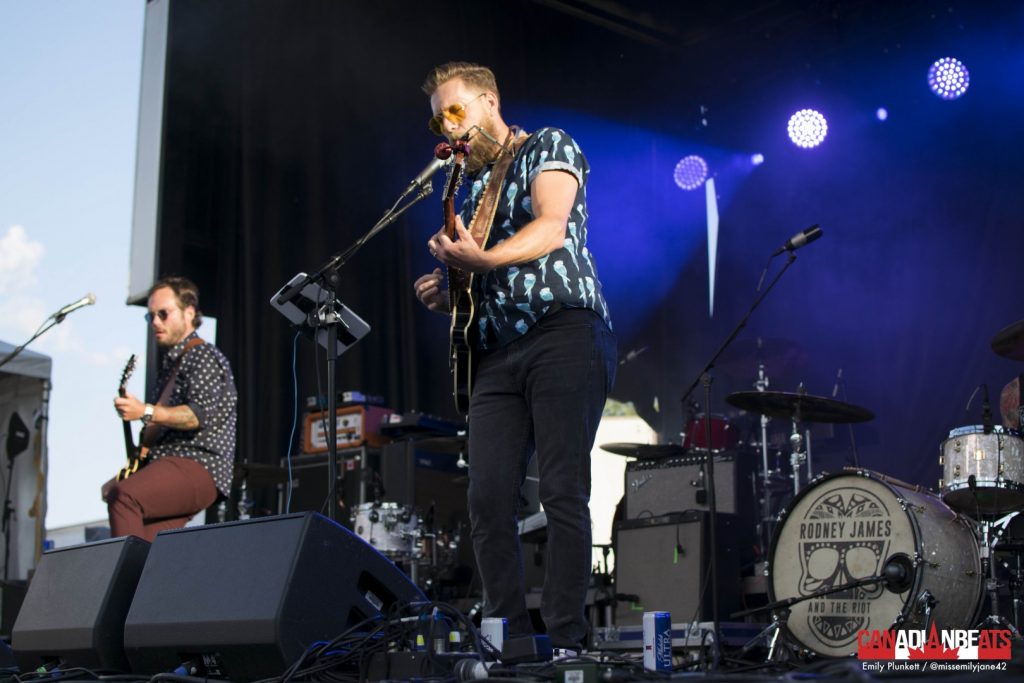 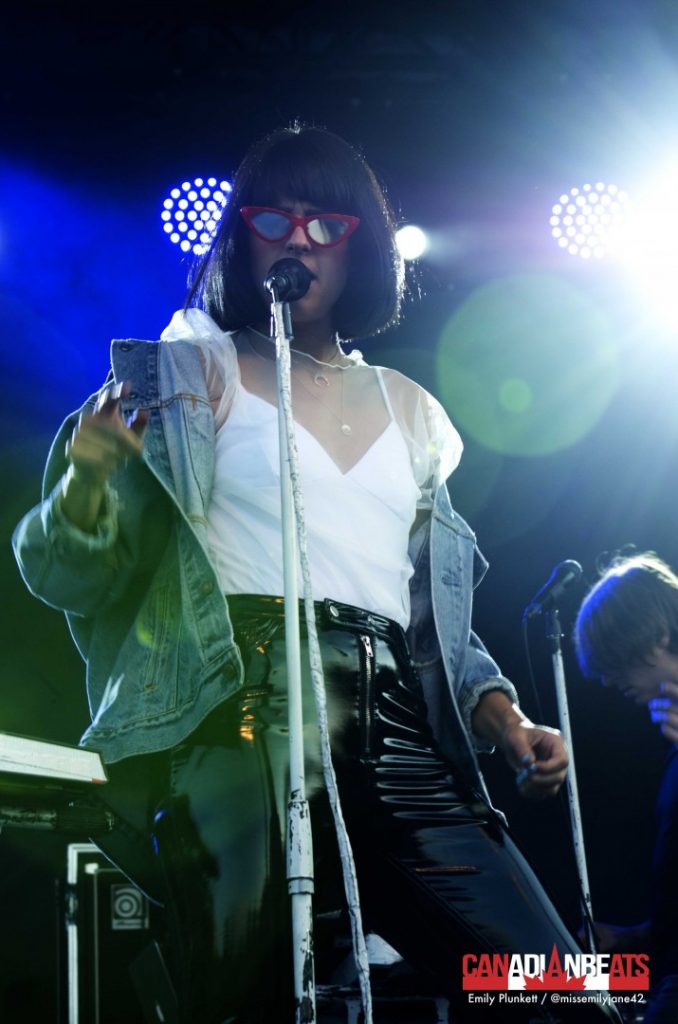 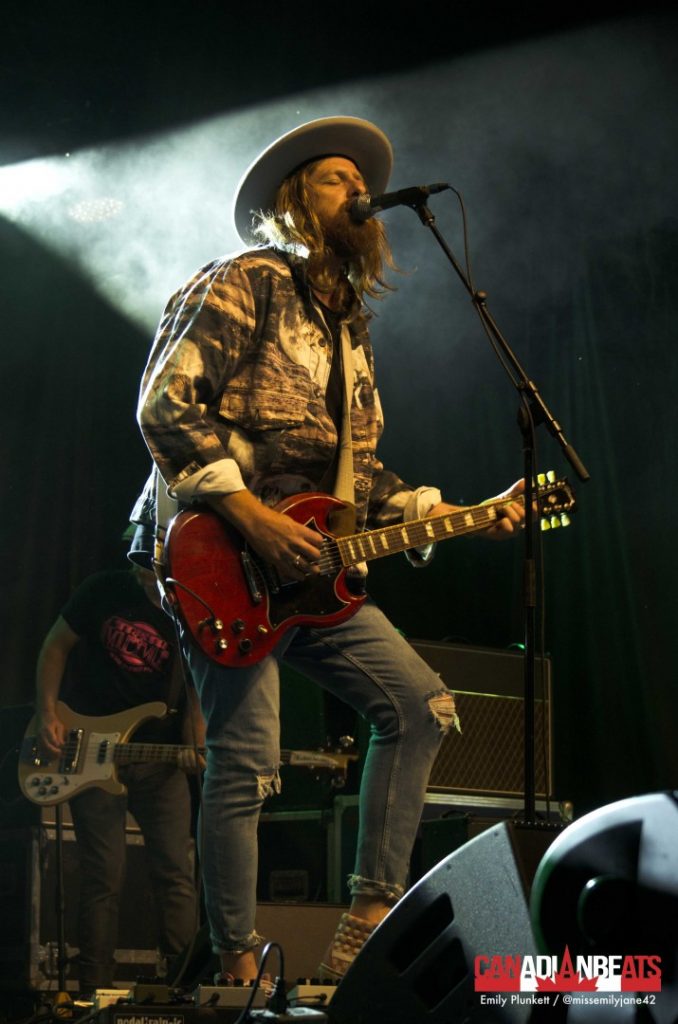 The grand finale for the festival came late Saturday, as Arkells took the stage. Fresh from high-profile performances on Parliament Hill on Canada and at their own hometown rally in Hamilton, the pop-rockers had the midnight crowd singing and dancing with everything they had.  In a wonderful turn of fun, frontman Max Kerman brought Dear Rouge’s Danielle McTaggart and Matt Mays back to the stage to swap vocals on the Whitney Houston classic “I Wanna Dance With Somebody.” 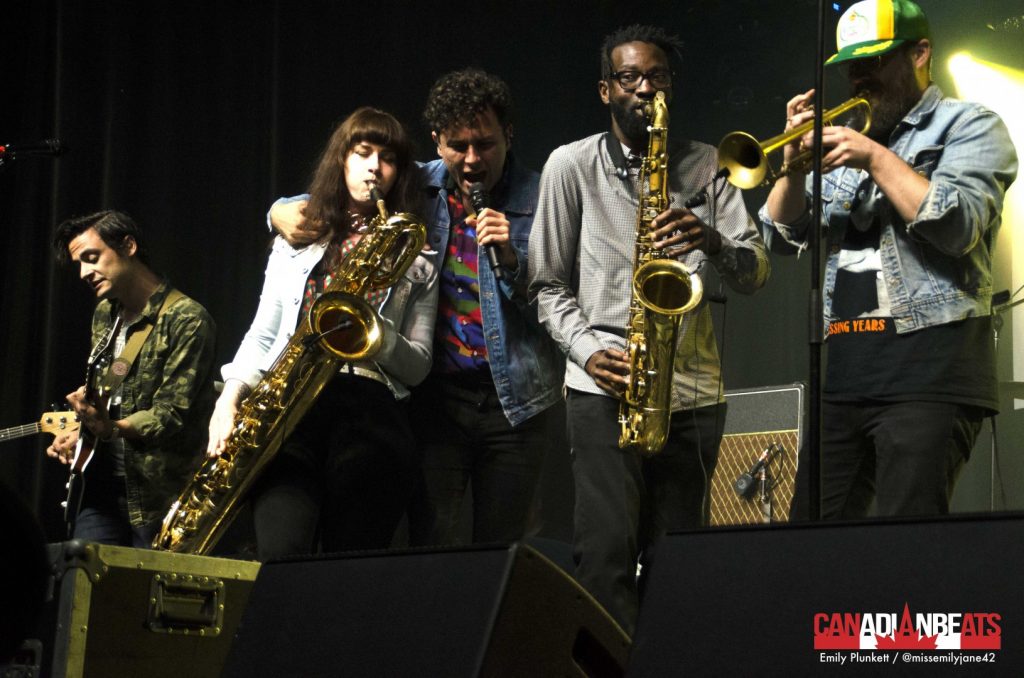 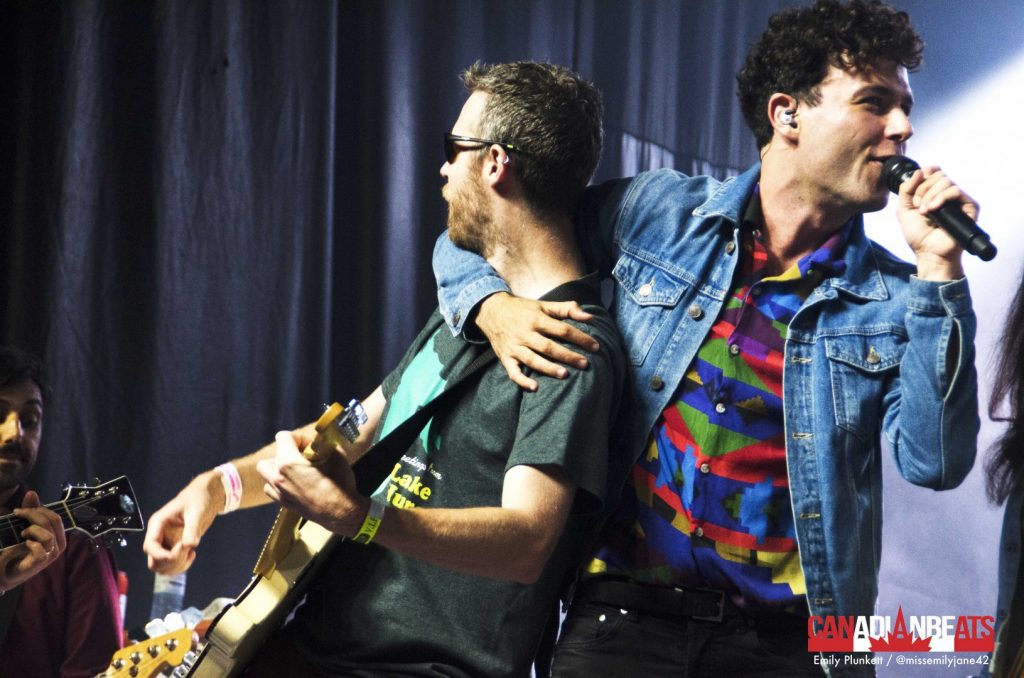 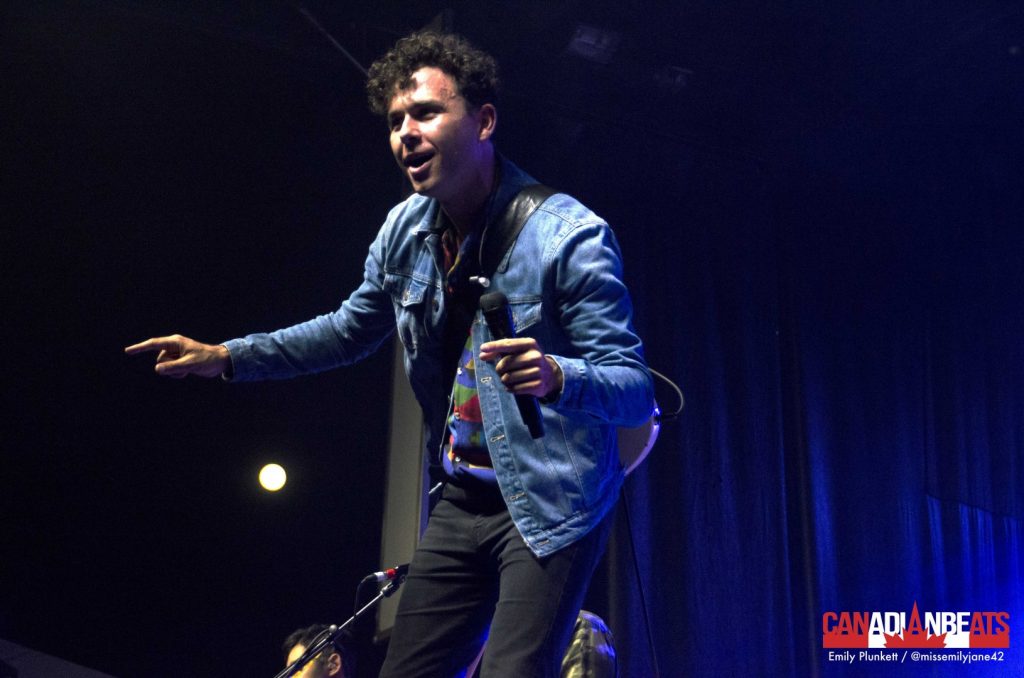 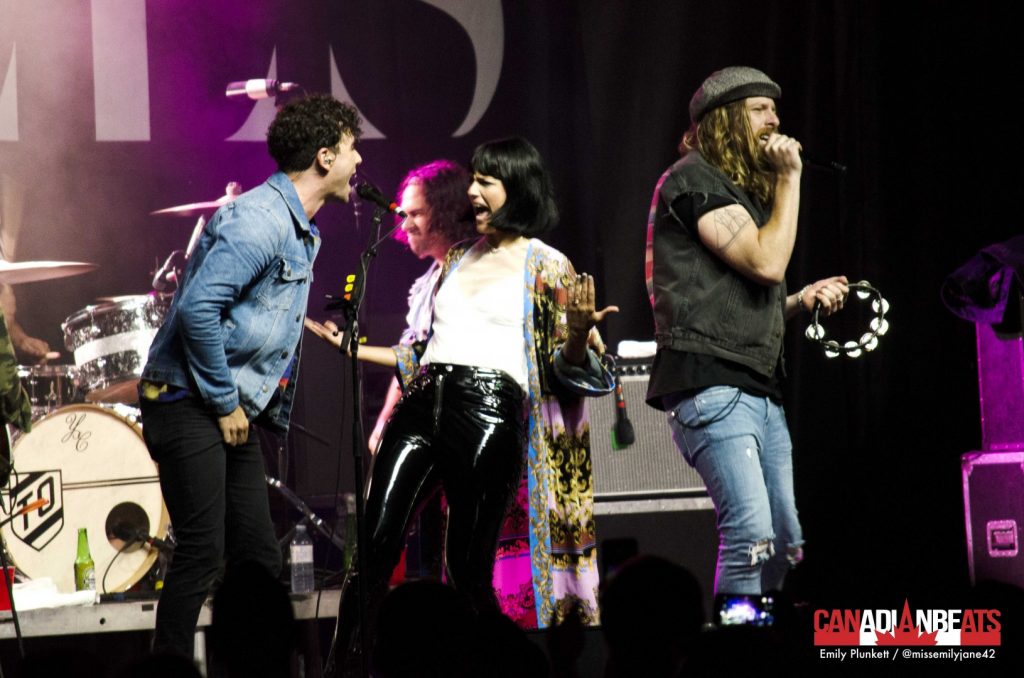