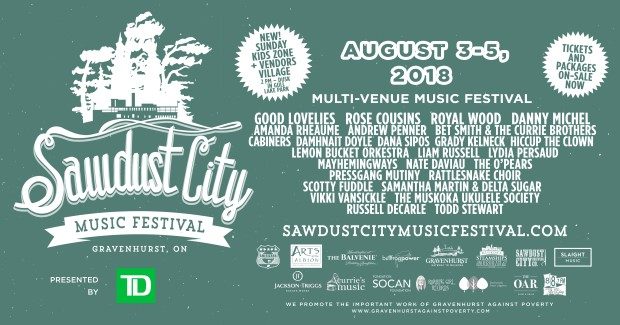 This August long weekend (August 3-5),  Gravenhurst, ON is the place to be. Of course, I’m speaking of the 2nd annual Sawdust City Music Festival. In an effort to showcase some of the great talent taking part in the festival, we are doing a series of interviews throughout the next few weeks. Saturday afternoon (August 4, 2018) at 2 pm at the Trinity United Church, a songwriters’ circle will take place hosted by Russell deCarle, and will feature Liam Russell, Lydia Persaud & Dana Sipos. We had a chat with Lydia & Dana, check it out below. Grab your tickets HERE. 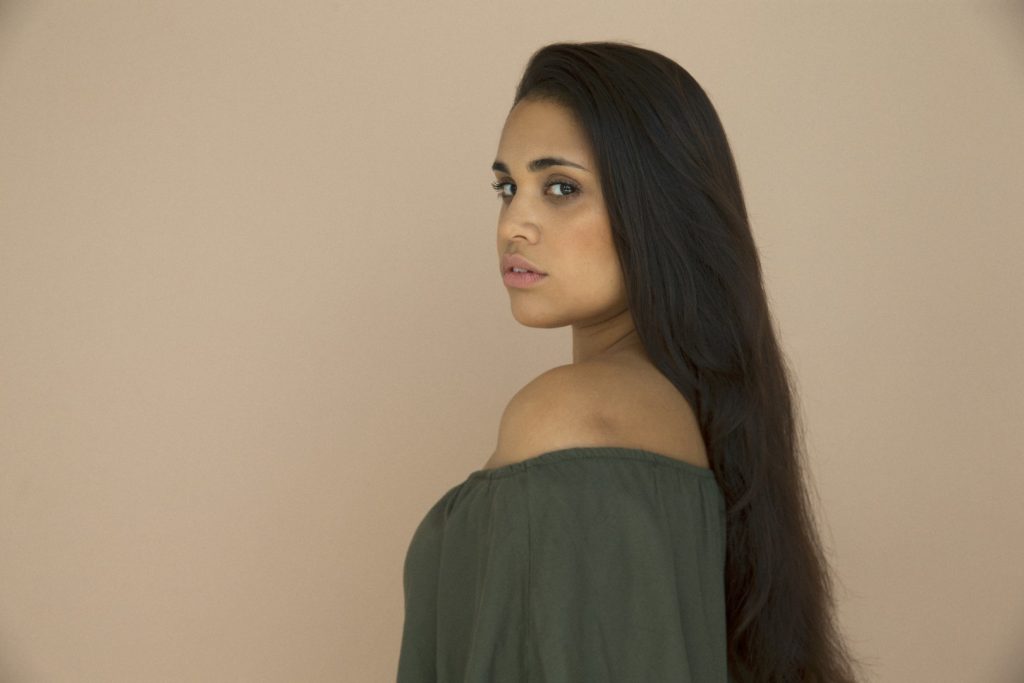 I’m really excited to be apart of a music festival that has an awareness towards gender diversity as seen through all of the amazing female musicians/female fronted bands. I’m also really looking forward to hanging with some old friends that I haven’t seen in a while and making some new ones.

Performing at festivals comes with such an overarching vibe of openness and excitement from the audience, along with inspiration and collaboration between musicians. While a solo show is focused on the performance of one artist, well-curated festivals create a platform for so many amazing moments to be remembered by both the audience and the artist.

As I mentioned earlier, the emphasis on gender diversity has already been an inspiring element. Otherwise, this will be my first folk festival performance as a solo artist, so I am especially honoured and excited to share my music in beautiful Gravenhurst and with so many great musicians.

There are so many up and coming Canadian musicians to choose from! To name a few:

All of the festivals that I have attended in Northern Ontario have been magical. Taking people out of the city and putting them in nature while surrounding them with amazing art and music is an experience I would want for everyone! 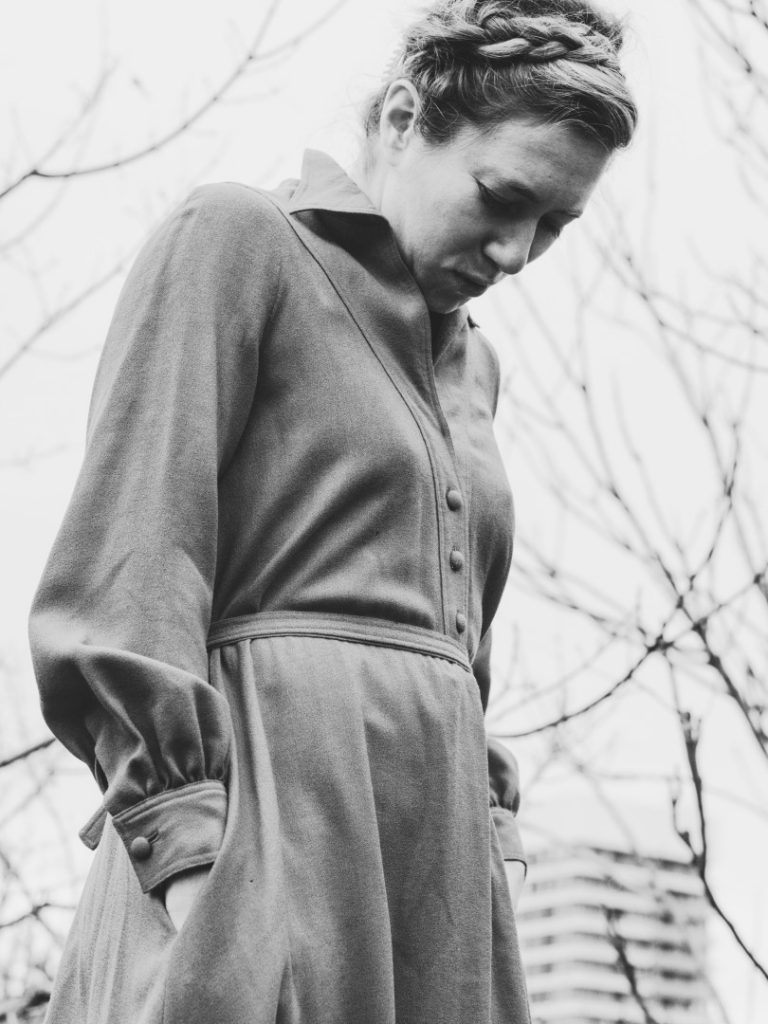 This is my first time playing the Sawdust City Music Festival and I’m so excited for it.

Music festivals are awesome because they allow for greater intimacy – with the audience who you see several times over the course of the weekend, as opposed to just a one-off solo show – as well as with fellow artists, performing together, eating together, etc. I also love when a festival is spread out over a little town, the opportunity to check out different spaces which lends itself to different vibes and a beautiful lake doesn’t hurt either!

Coming up after SCMF, I’m performing at the Philadelphia Folk Festival, Whispering Beard Folk Festival (Friendship, IN) and the Copenhagen Songwriters Festival.