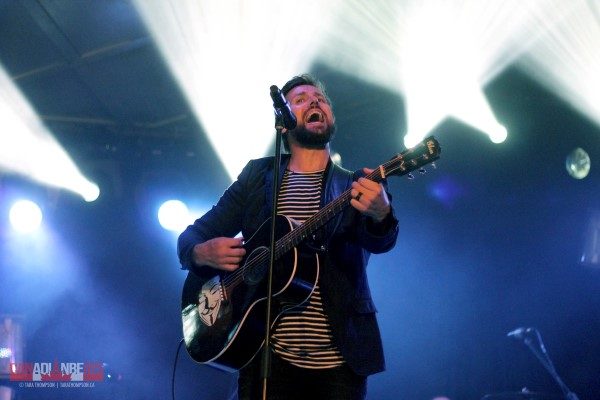 On a warm Thursday evening, George Street Festival was underway on the street with the most bars per capita. This year’s event is lined with huge Canadian bands along with local talent, whether just starting or already having their ground set throughout the local music scene. The show is located right in the middle of the street located between two of the streets most popular bars Brides Malloys and Rob Roy with a load of standing room area for the thousands of people who would be in attendance for the opening night.

The show started at 7 PM with the #RockTheBlock winners Mantra. #RockTheBlock is a social media contest where bands would enter and the fans would vote for who would get the honour of kicking off George Street Fest on the opening night. Mantra had won this years contest with over 10,000 votes which is a huge success in itself. The first thing I noticed is that the members of the band looked really young, which was confirmed by the lady who introduced them told the crowd they were between 14 to 17 years old! We also found out later that night that this was the bands second ever show. The band showed no sign of stage fright as they started into their set. Mantra has some Nirvana influence as the heavy grungy feel to their music is reminiscent of Nirvana, Bush and even some Pearl Jam. The lead singer has a raw and raspy voice accompanied with the rest of the band’s excellent musical skill. If I had only half the talent these kids do at that age, I would be set for life. Mantra seemed genuinely happy to be on stage, with big smiles after every song with the crowd would cheer and clap. One thing I noticed was when they announced the song “Sweet Sedation”, a few members of the crowd cheered meaning the audience had fans of the band watching them. I went to the show with a couple of friends which we all agreed that Mantra was an excellent choice for the voting audience and hopefully, this is a big stepping stone for their musical future. 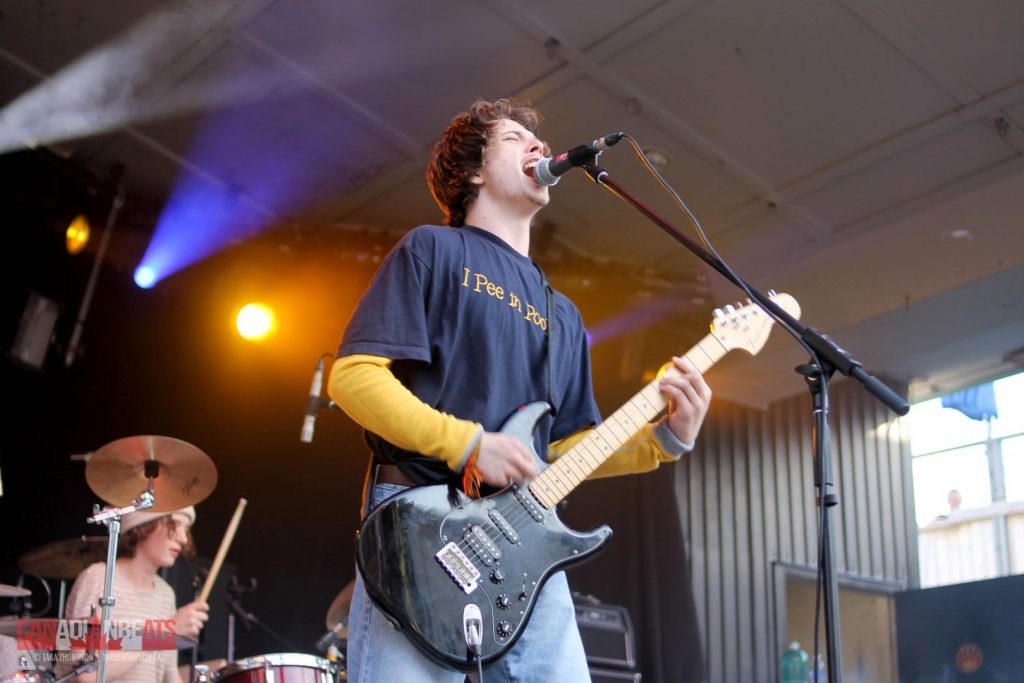 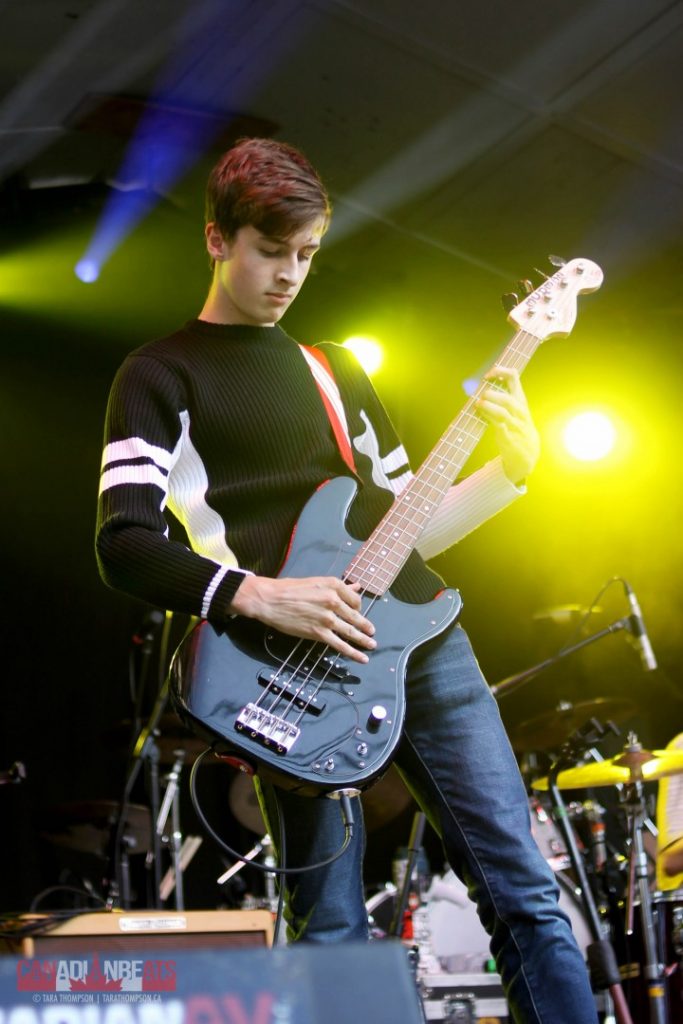 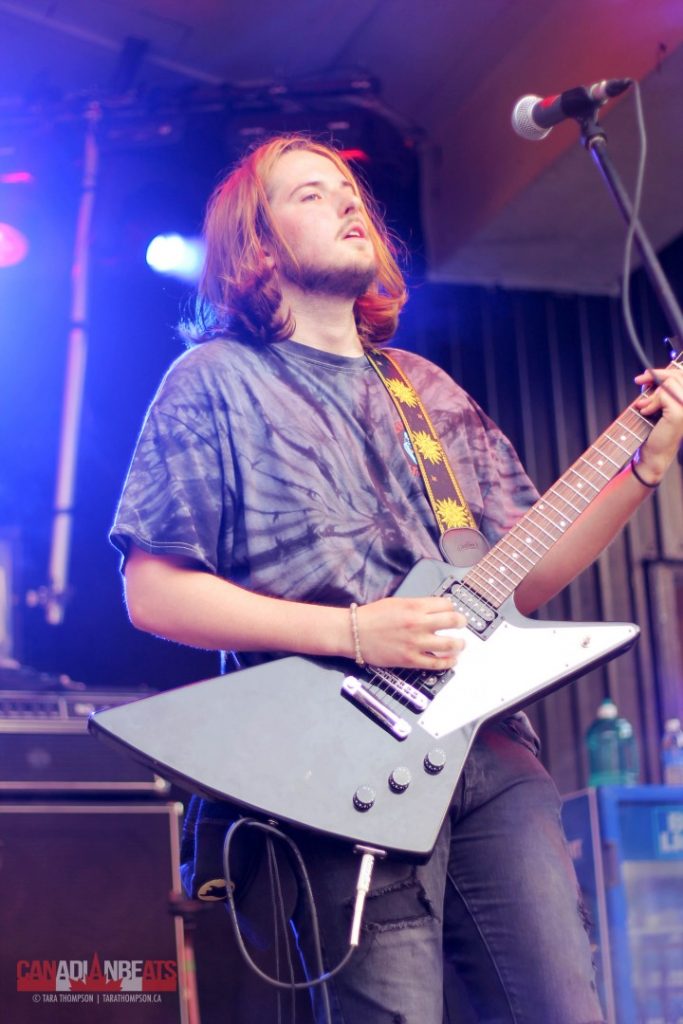 Next up was the local act Another North. As soon as they hit the stage, I could see they have been doing this for a while together as the band were interacting with each other throughout all their songs. The biggest thing I noticed was the first 3 songs they performed were all different. The opening song was an electrifying opening, while the second song was heavy and the third slowed everything down but showed the creativity of the band. Throughout the entire show, however, the lead guitarist blew me away. The creative sounds and guitar solos he was playing throughout the set were some of the coolest sounding things I’ve heard in a live act in a long time. He showed no issues, along with the other members, about how they’re bringing some great music to a growing crowd. Throughout the entire show, the lead singer was constantly ribbing the bassist of the band who took it all like water off of a ducks back, just laughing or nodding along, showing the band are also friends. The lead singer also got the crowd working into some sing-alongs. I actually had heard of Another North until this night but I was gladly singing along to their songs when he got the crowd into it. Another North knew how to work the crowd and were a great opener before the big headliners came on. 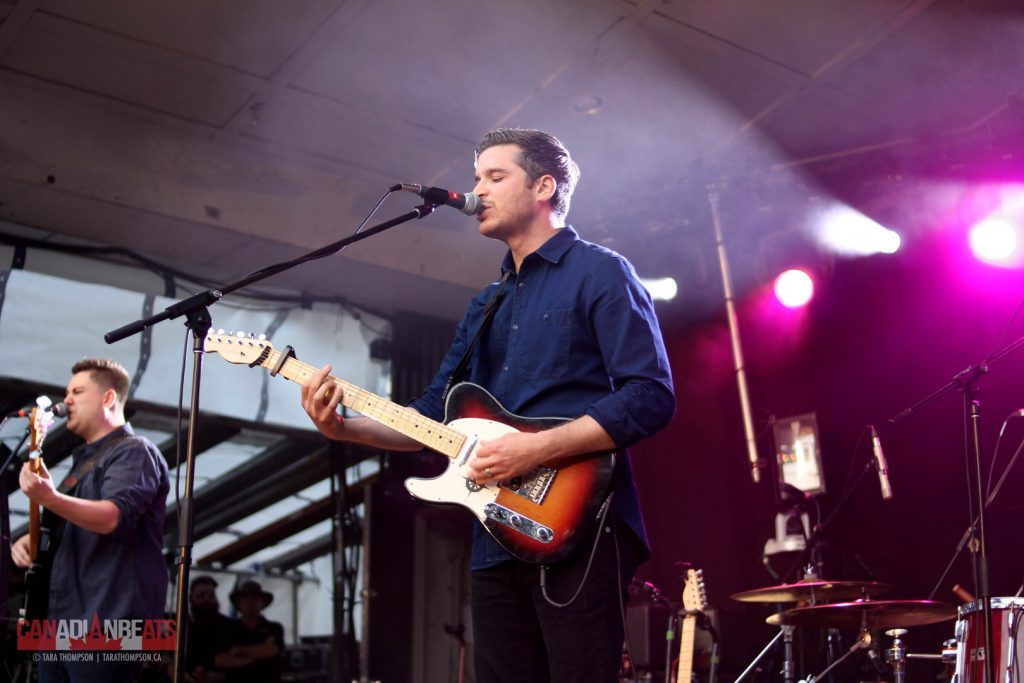 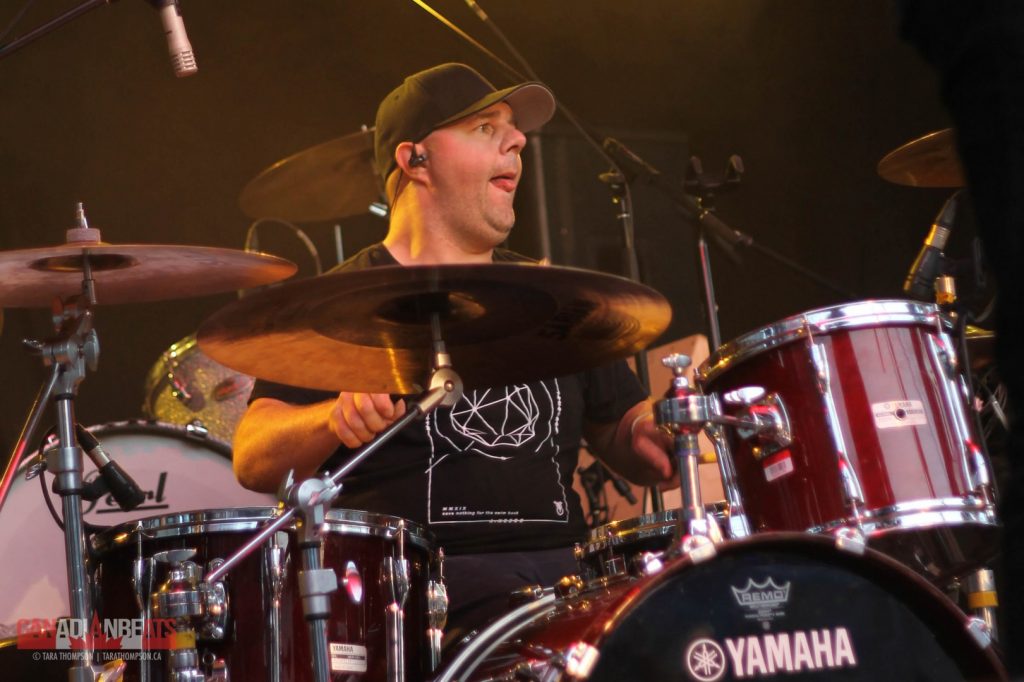 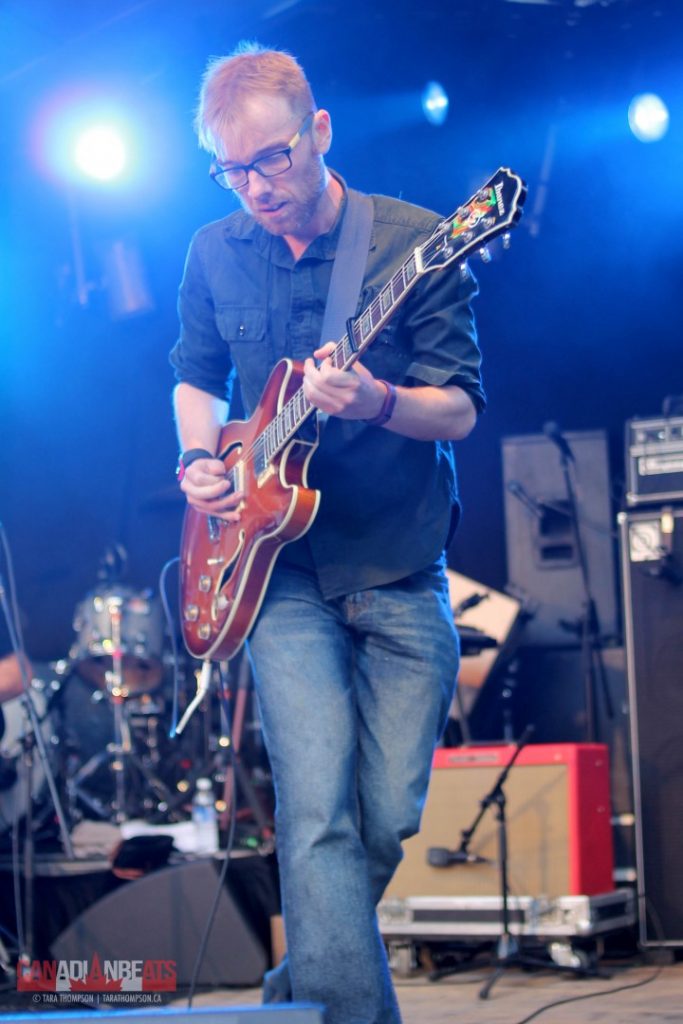 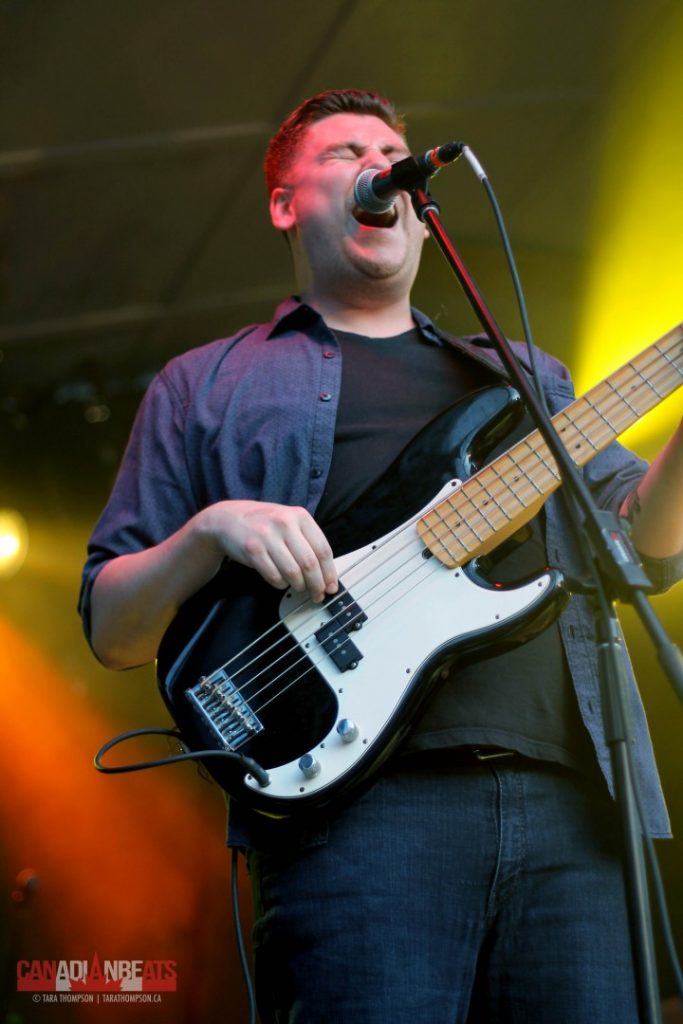 Now we have the main event of the evening, Our Lady Peace. Their latest album “Somethingness” was released this year so I was assuming they would play a majority of songs from that album. I was very wrong. They opened their set with a song from the new album but followed up with “Supermans Dead” (which is my favourite song by them) which was interesting how they opened with one of their biggest songs. Hilariously, they stopped the song before it ended with lead singer Raine Maida took out his phone and said, “I gotta take a video of this to show my kids to prove we’re still cool” and recorded us singing the lyrics to “Supermans Dead” before the band went back into the song. Later in the set, out of nowhere, Our Lady Peace started to cover “Maps” by the Yeah Yeah Yeahs which surprised me and my friends when it came on. No one expected that cover which they did extremely well. After that, they switched to an acoustic set-up where Maida delivered a beautiful speech about mental health before doing a beautiful acoustic version of “Somewhere Out There”. Some very notable songs throughout their set were “Drop Me in the Water” from their latest album, “Innocent” which got the entire crowd singing along and “Clumsy” which I was not expecting as it isn’t their biggest song but got a big crowd reaction. Of course, when the set was over, everyone released there was still some time left so everyone collectively shouted “One more song! One more song!” which, if you know Newfoundlanders, you can’t disappoint us as the band came out for not 1, but 2 more songs. Maida told us another amazing story about how he and his girlfriend at the time went to an awards show where he was so bored by all the bands until one band came out onto the stage. That band was The Tragically Hip, which got a huge reaction from the crowd. They lead that into the song they wrote in memory of him called “Ballad of a Poet” in which the band got the entire crowd to light up their phones while they played, which Gord Downie would have loved to see. It was honestly beautiful to see everyone together enjoying the memory of one of Canada’s greatest musicians. The band constantly thanked the crowd for their hospitality and continually talked about how much they loved coming to Newfoundland and can’t wait to be back. I’ll be sure to check out that next show too as if it was anything like this one, it would be amazing. 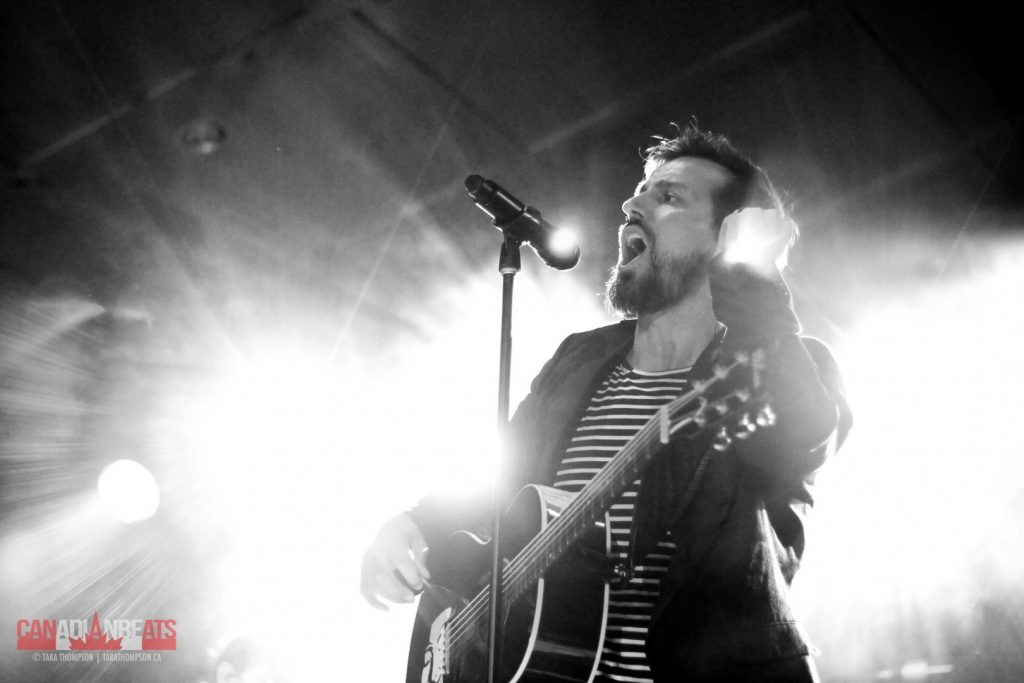 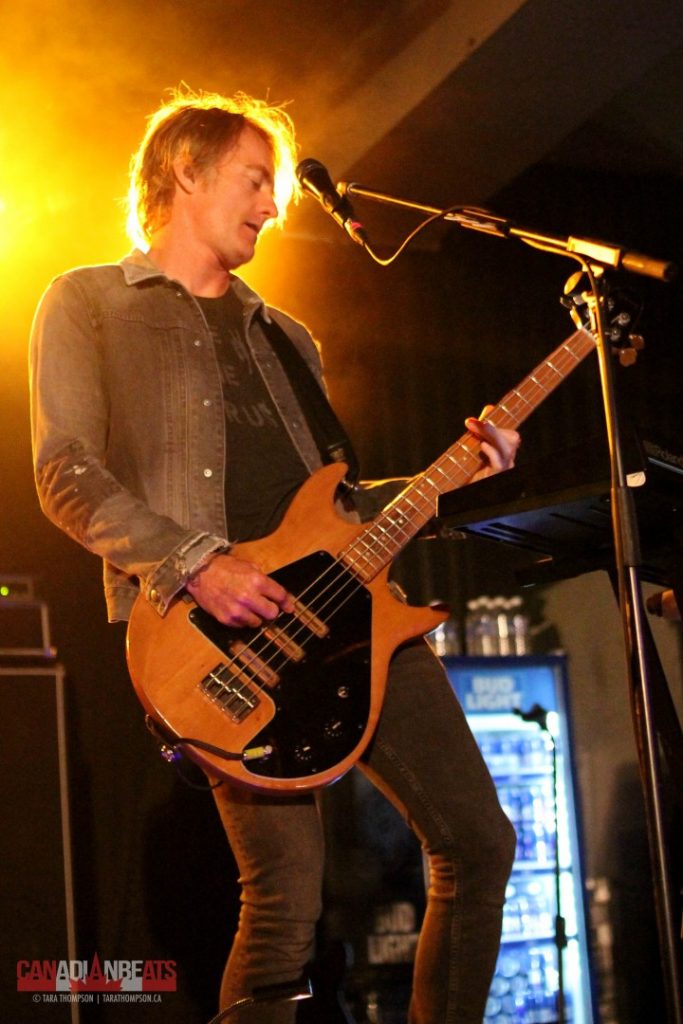 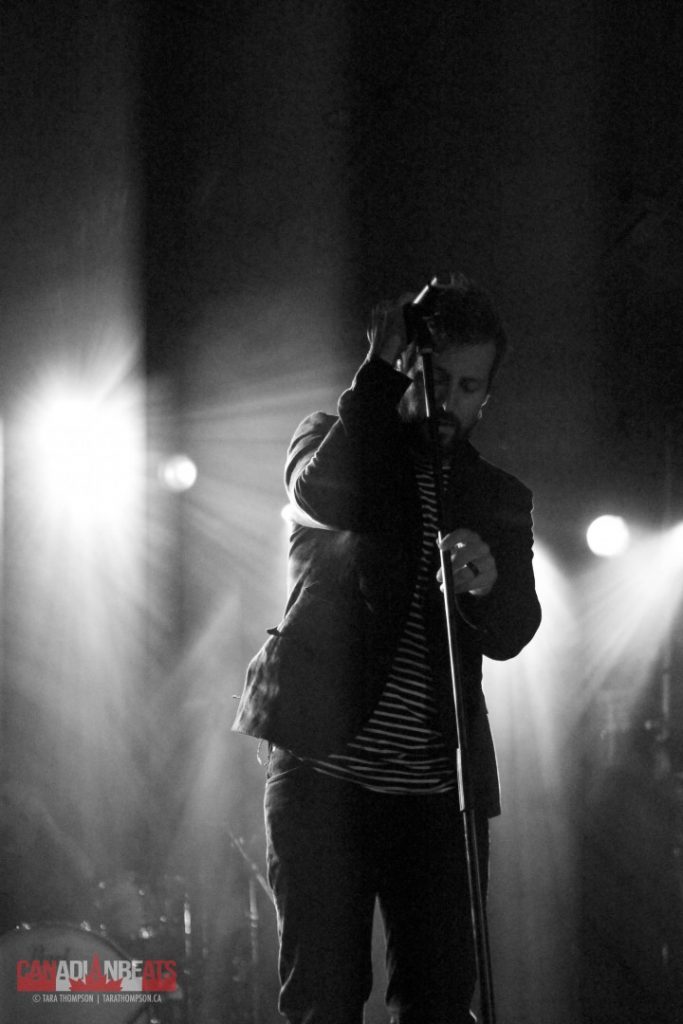 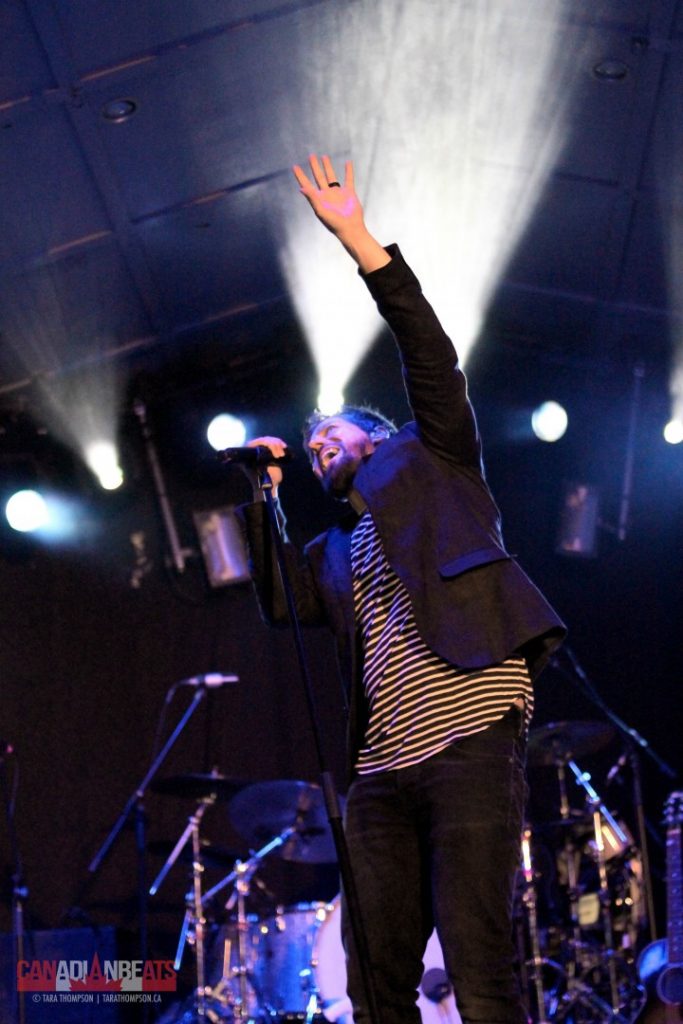 The three bands showed some amazing local and Canadian talents with the variety of skill, maturity and more. Mantra really impressed me with their talents at a young age and their room to grow, Another North were some of the best stage performers I’ve seen and Our Lady Peace prove they still got it after over 20 years in the business. The atmosphere of George Street Festival really helped with the overall show as the friendly people and huge sing-alongs made for a great evening that still ended early enough for me to be home without it getting extremely late. If you ever have the chance to go to an event on George Street for the George Street Festival, the opening night is one of the biggest and best.