Home / Shows / IN PHOTOS – Rachel Beck & My Father’s Son in Toronto, ON

IN PHOTOS – Rachel Beck & My Father’s Son in Toronto, ON 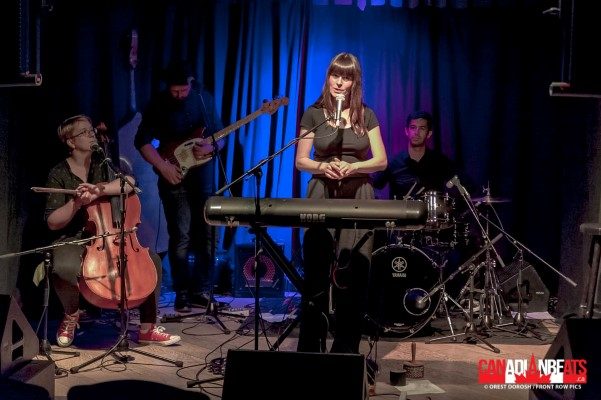 My Father’s Son brings together intricate lyrics and the richness of simplified, acoustic sound. Singer/songwriter Mark Kulmala is joined by Joelle Westman (Georgian Bay, 2017 Polaris Prize nominee) and Paul Meadows (Uisca Beatha, The Beauties) on the recording of their first full-length album Heart of Wood. Having played in different bands and a variety of genres over the years, this endeavour is a paired down amalgamation of lived experiences, both personal and musical, poetically put into emotionally complex but subdued, reflective songs. An air of storytelling colours the music with sentimental and wholly relatable verses that communicate widely and are entirely immersive. 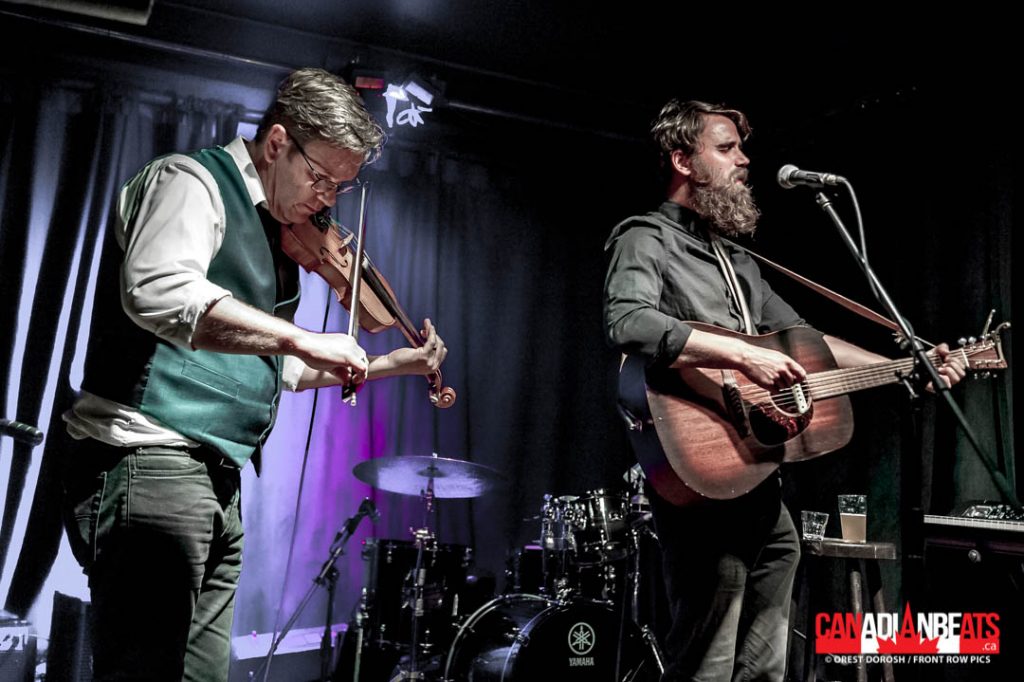 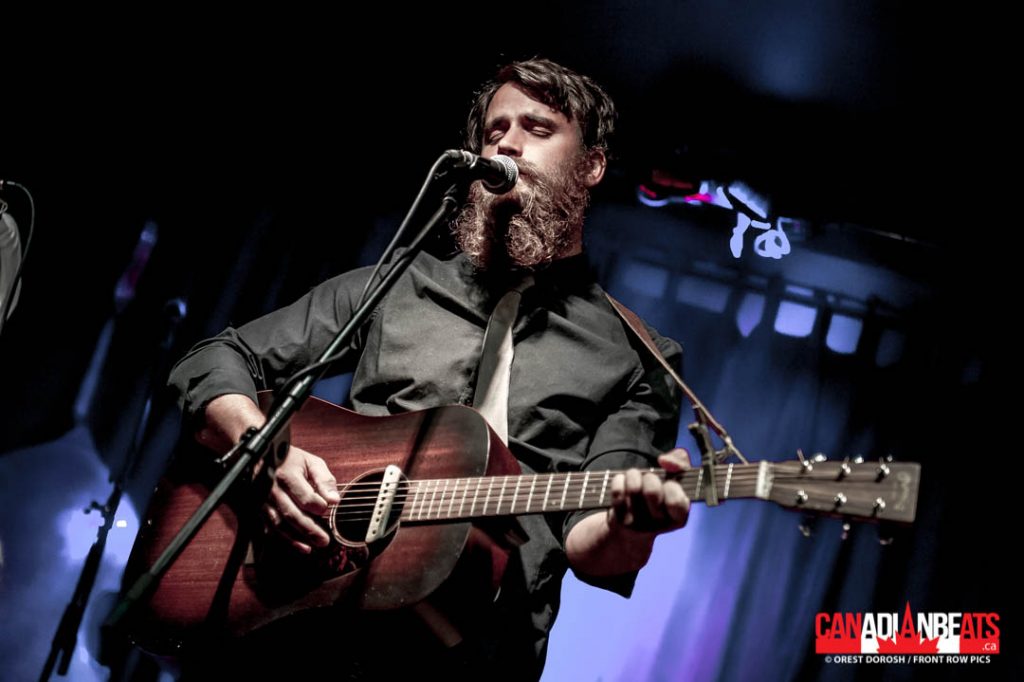 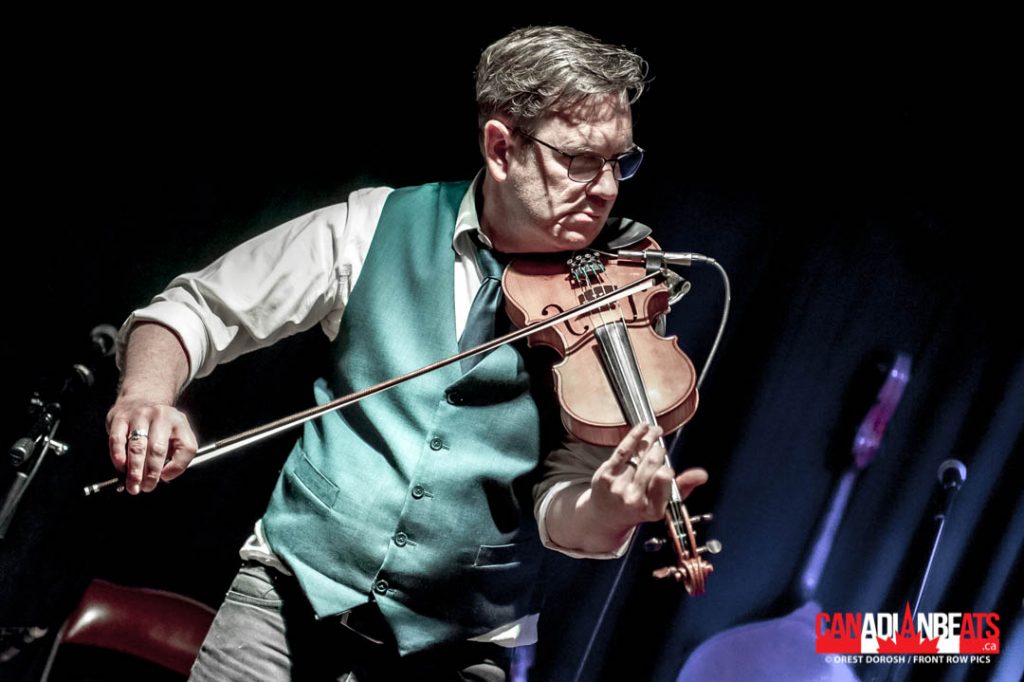 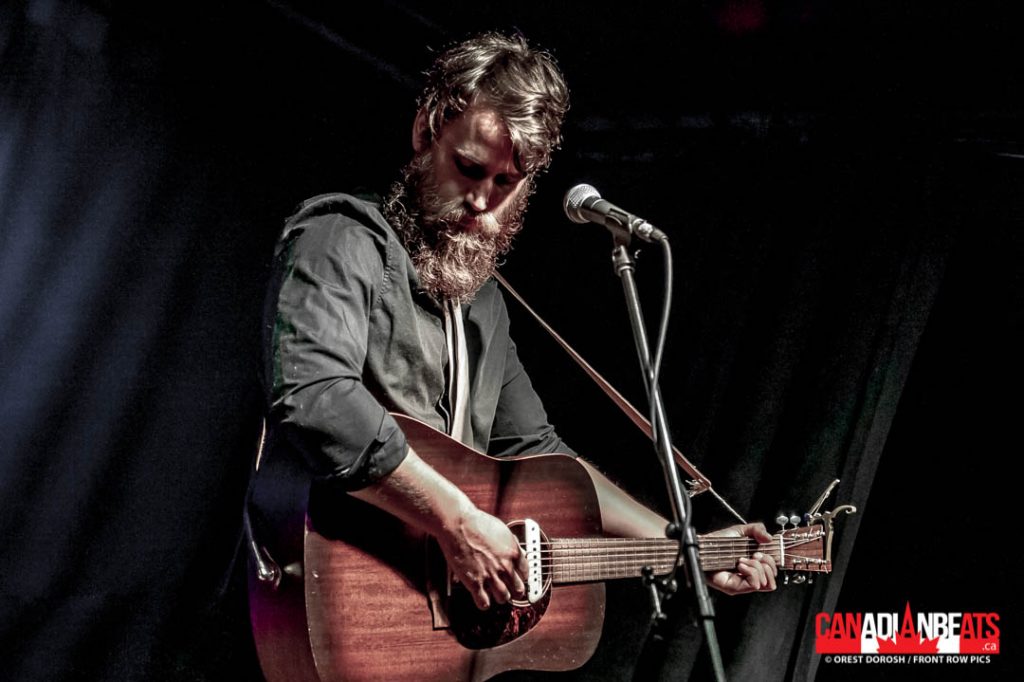 Glowing with catchy pop hooks, Rachel Beck’s distinctive piano melodies and emotive vocals are captivating audiences across Canada. The PEI songbird’s first single, Reckless Heart, hit #1 on the CBC Music Top 20 in March 2018 after earning the most online votes for six weeks straight. Beck’s stunning debut, produced by Daniel Ledwell (Jenn Grant, David Myles), lures the listener into an ethereal and enveloping soundscape, as the songs take one on a trek across a wide emotional range – from regret and grief to wonder and joy. 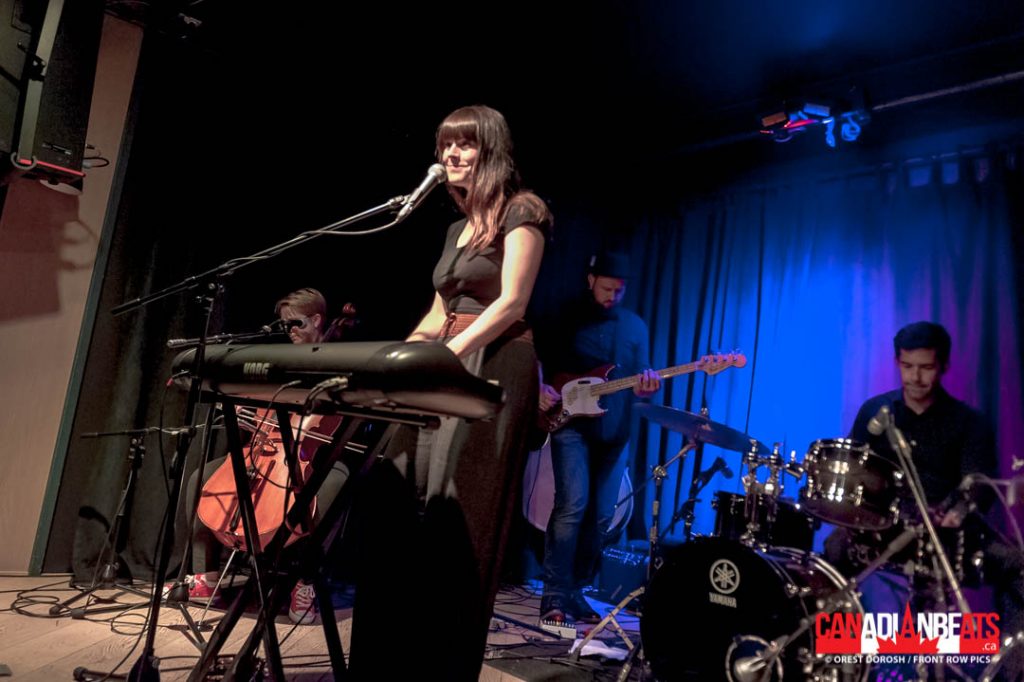 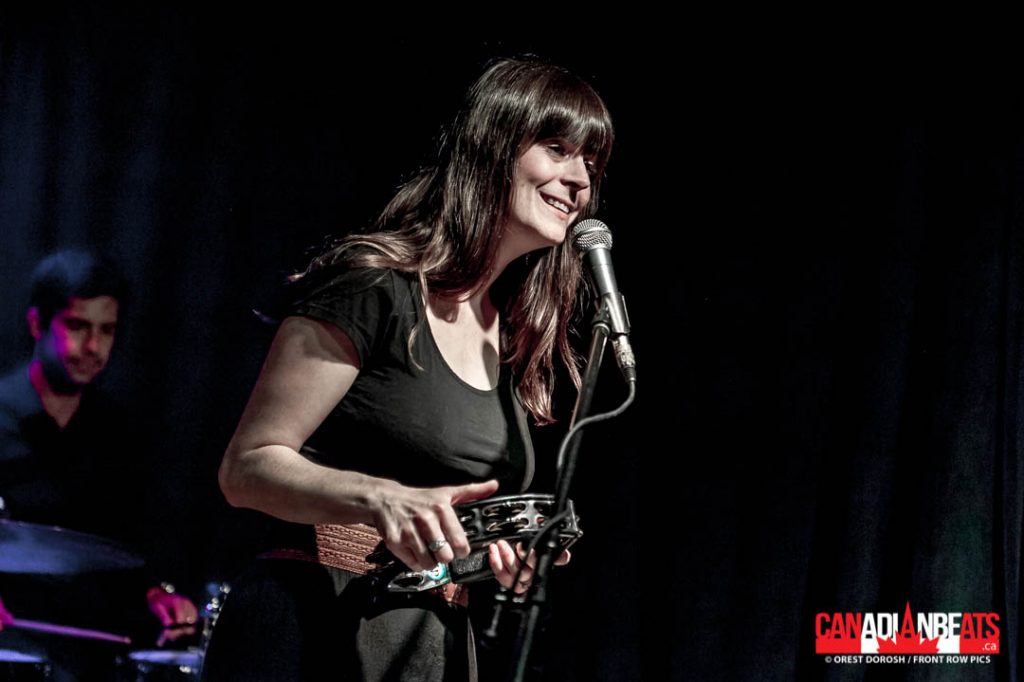 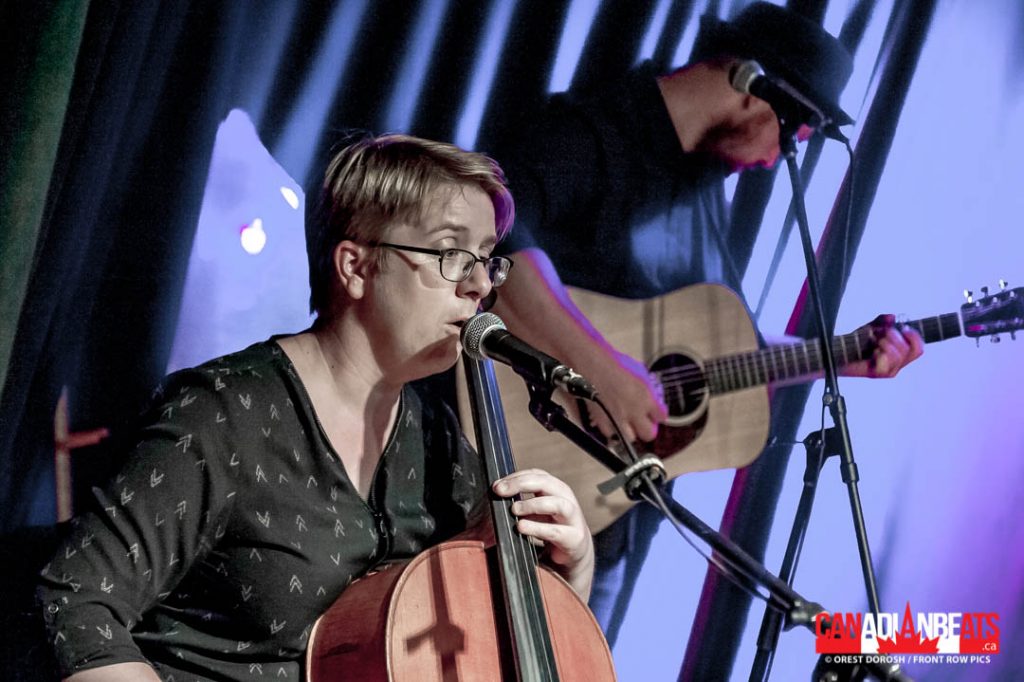 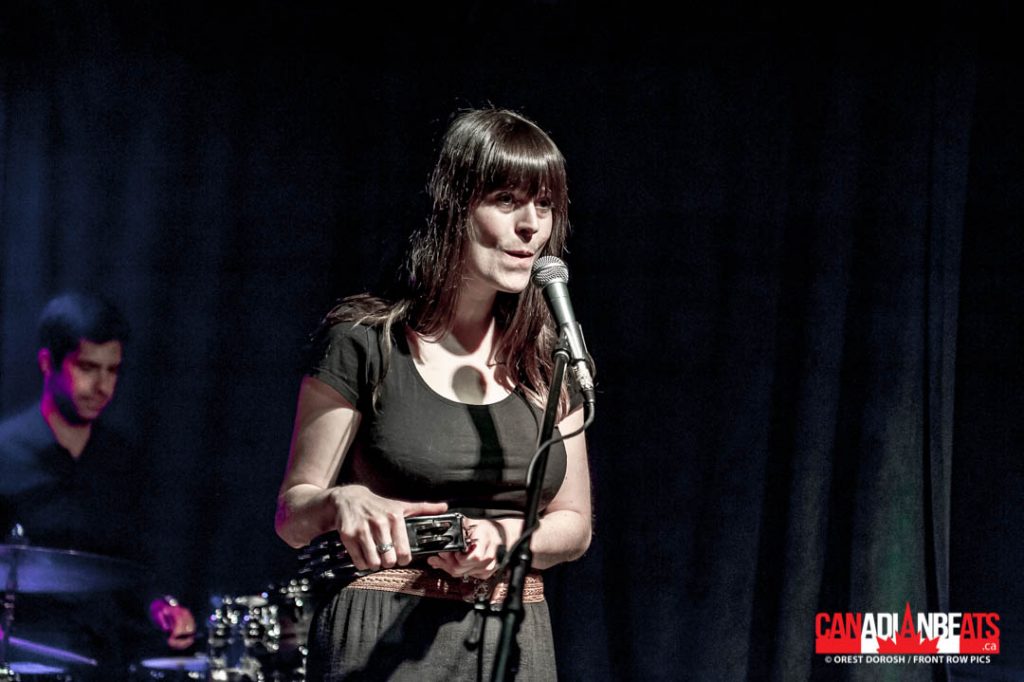