Home / Passport / Canadian Beats Passport – IN PHOTOS – Suicidal Tendencies & Sick Of It All in Toronto, ON

Canadian Beats Passport – IN PHOTOS – Suicidal Tendencies & Sick Of It All in Toronto, ON

By Michael Amaral on July 27, 2018@https://www.twitter.com/MichaelMFR 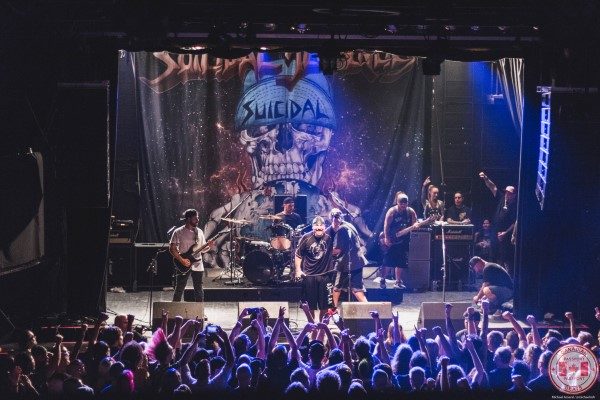 Who: Suicidal Tendencies & Sick Of It All
When: July 25, 2018
Where: Phoenix Concert Theatre, Toronto ON

SICK OF IT ALL hit the stage and went from 0 to 100 pretty quickly. They’ve been touring non-stop for 30 plus years and they haven’t slowed down one bit. Their set list included hits and b-sides from their entire discography. 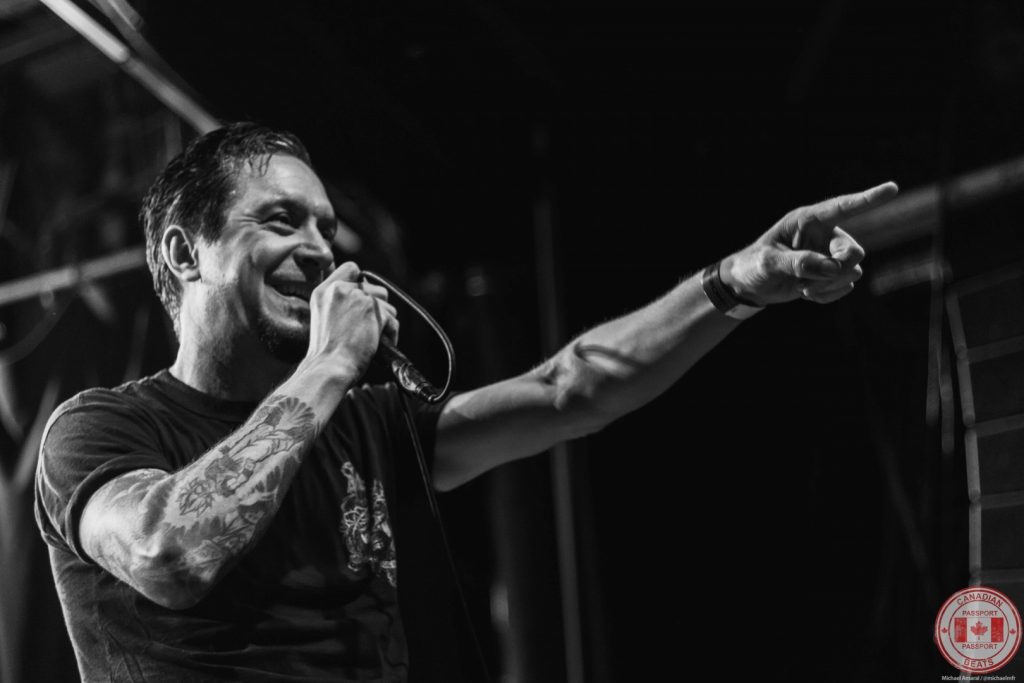 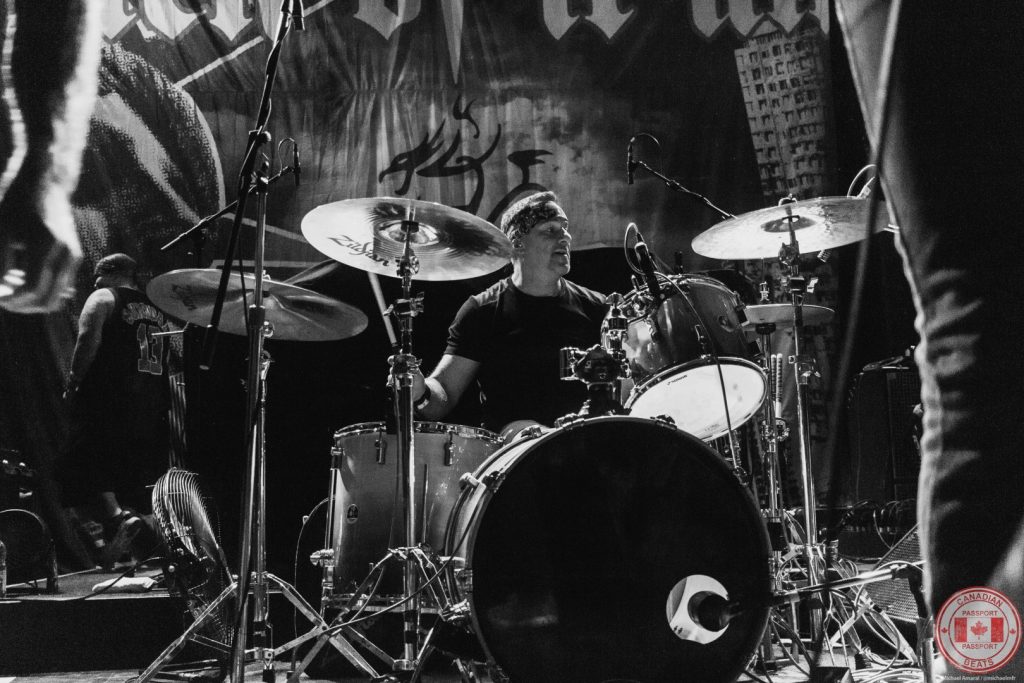 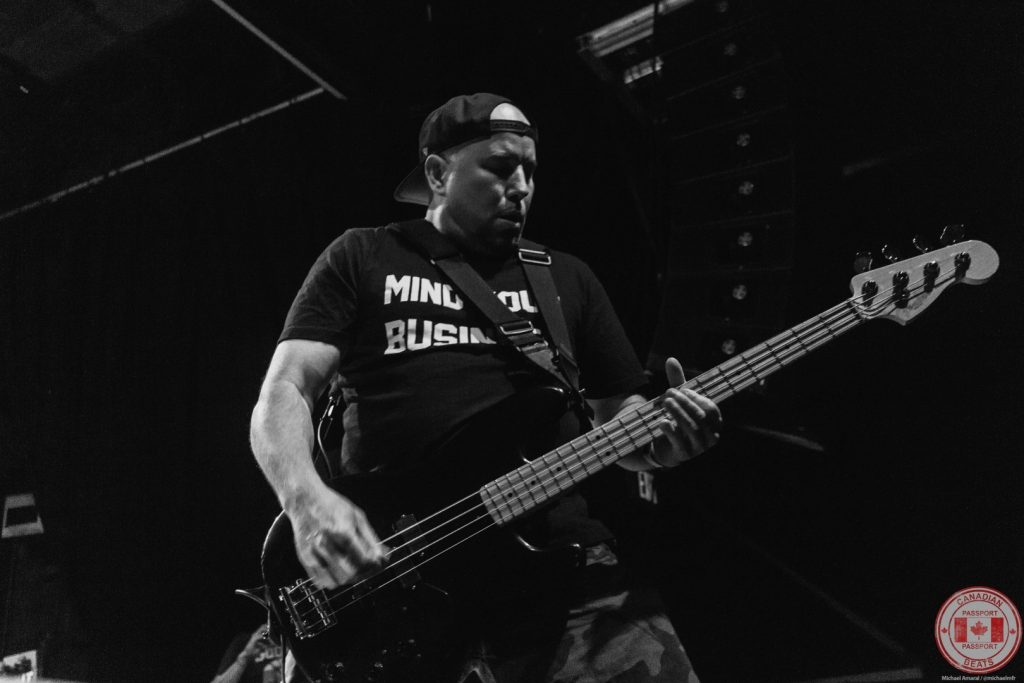 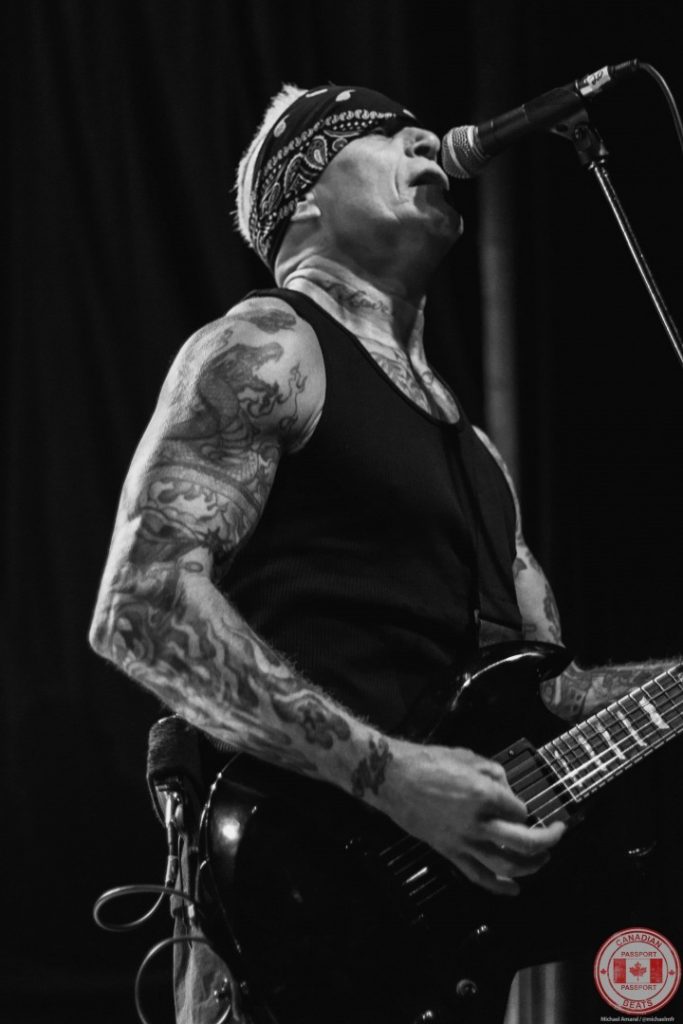 SUICIDAL TENDENCIES played to a nearly sold out Phoenix Concert Theater packed with generations of loyal fans. The last time Suicidal graced the stage in Toronto was at HEAVY TO in 2012. The band features the only original member vocalist CYCO MIKE alongside Dean Pleasants, Ra Diaz,ex-Slayer drummer Dave Lombardo and ex-Dillinger Escape Plan guitarist Ben Weinman. 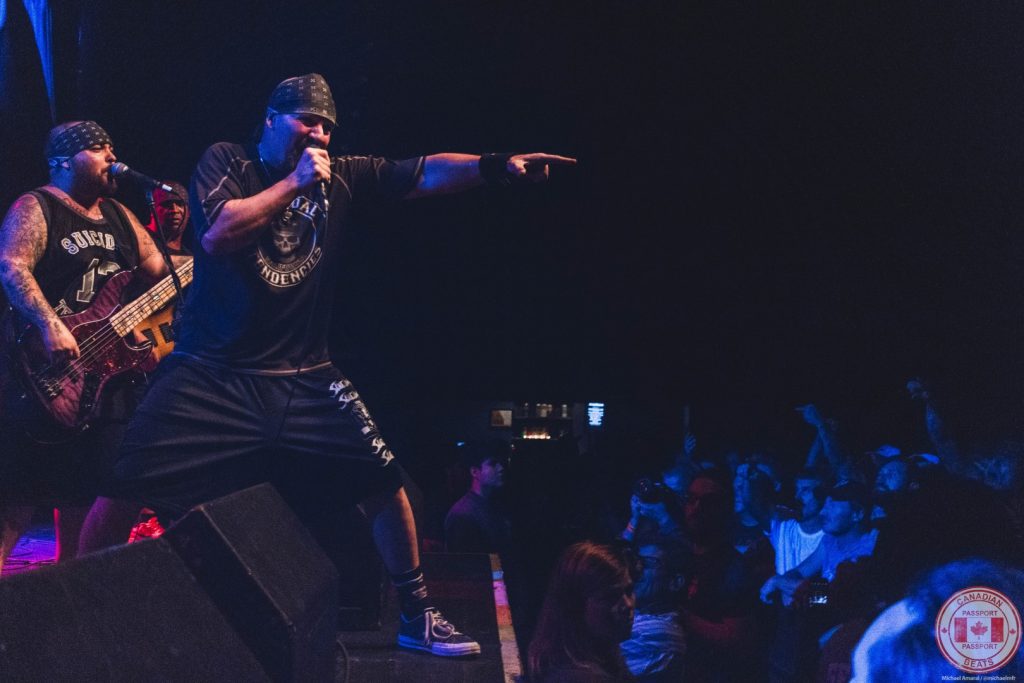 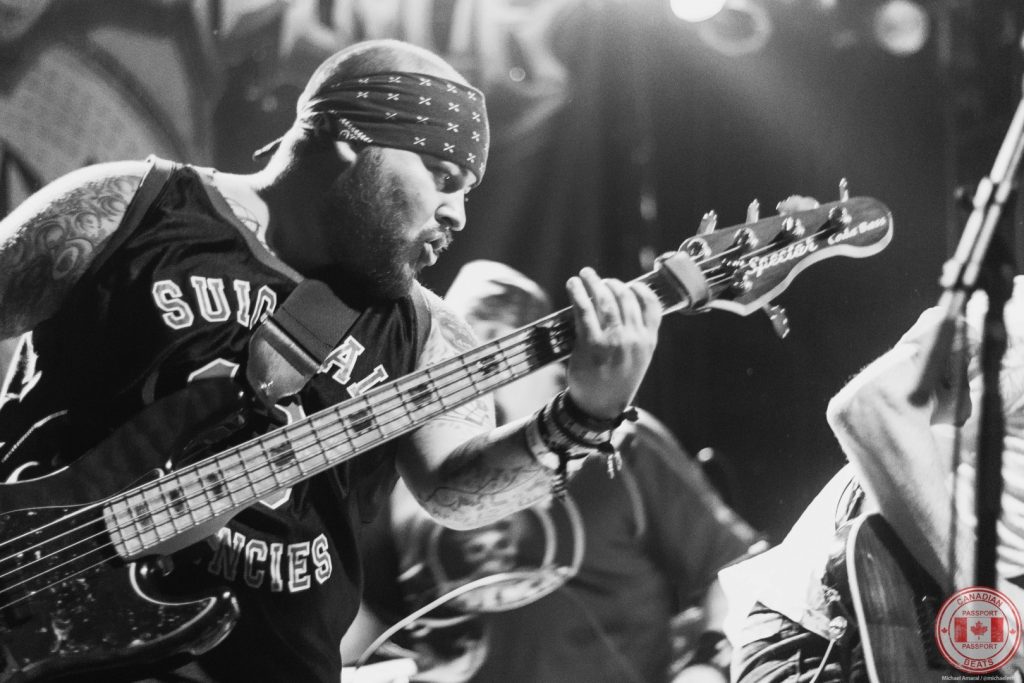 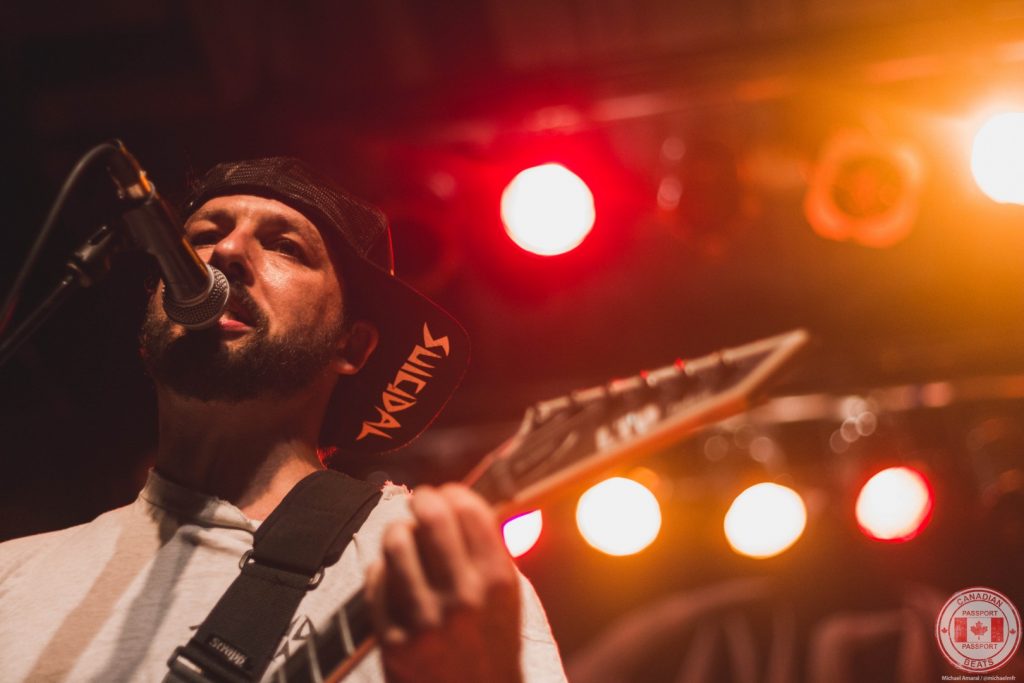 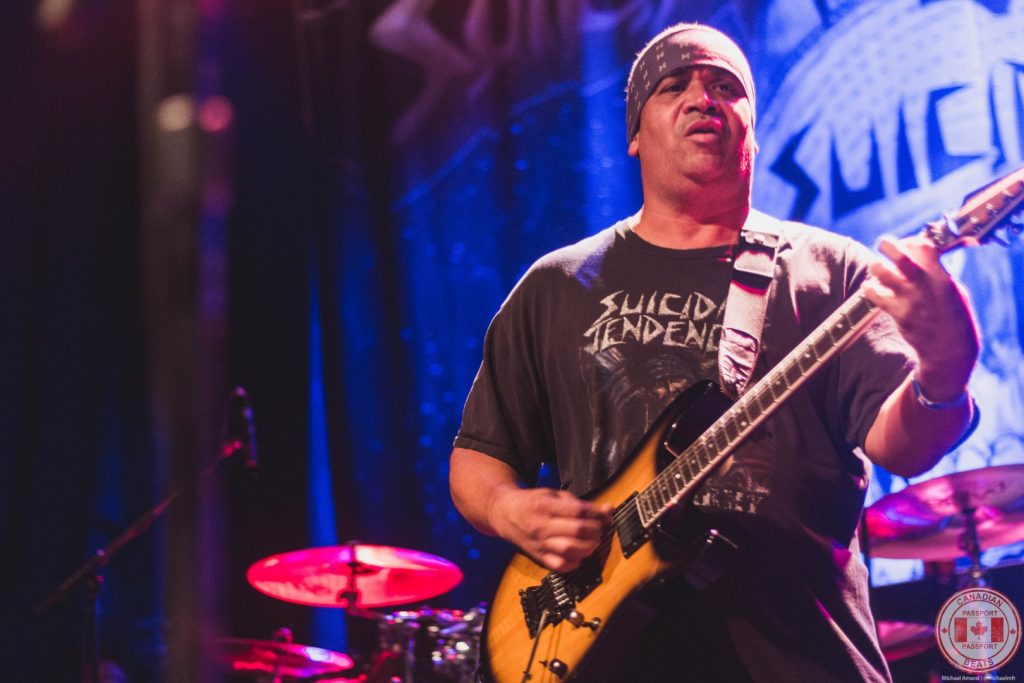 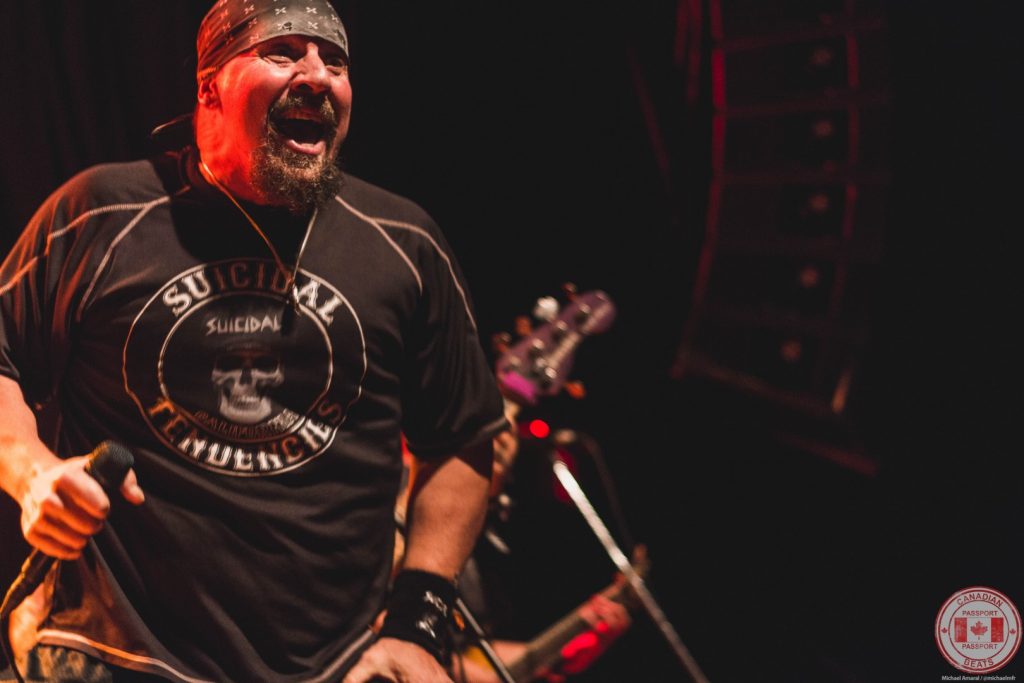 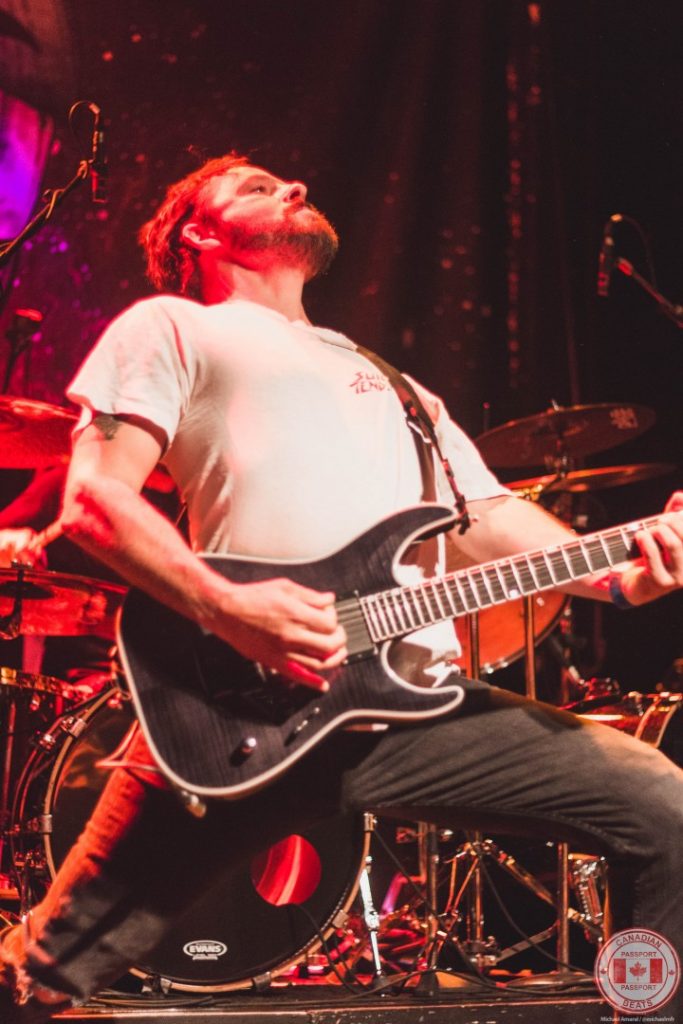 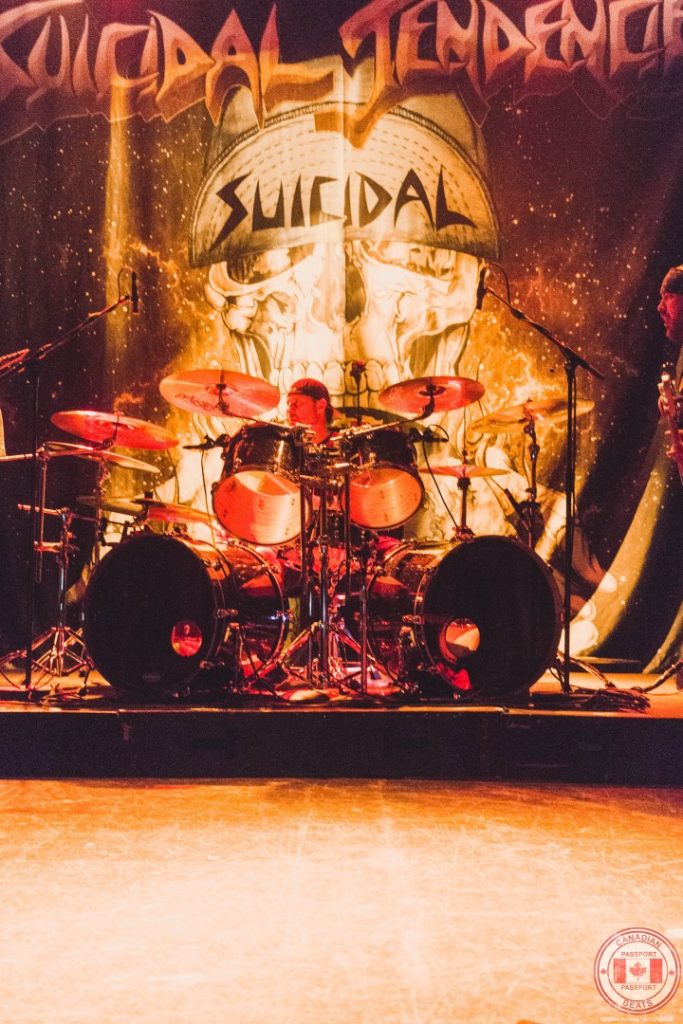