Home / Promos / Like Pacific release video for “Self Defeated” 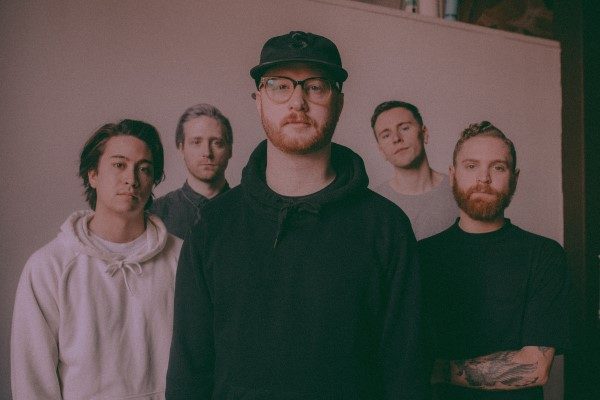 Canadian Punk/Rockers Like Pacific out of Toronto debuted their brand new video for “Self Defeated” on the popular LGBTQ publication “Out Magazine”. The song is the band’s third single off of their second album which is scheduled to be released on July 27, 2018. The new album titled In Spite Of Me will be released via Pure Noise Records, it features ten new songs showcasing some of the bands best lyrical writing to date. The album will also feature already released singles “Had It Coming,” “Sedatives” and “In Spite Of Me”.

“filming for this video was actually wild. We changed our minds last minute and decided to try and make it goofy. We’ve always been so serious so we decided why not. Even though the song isn’t on the goofy side, it’s a pop banger. So I figured why not have some damn fun.”

Since their beginning, Jordan Black, who identifies as queer, has become a prominent voice for the LGBTQ community in the pop-punk scene and beyond and promotes activism and equality through his music and actions.

“In a very straight dominated scene, it’s unbelievably cool to have a voice and be able to put my thoughts out there in the world. Like Pacific has some of the most accepting fans and amazing queer fan base.

Pre-Order In Spite Of Me.