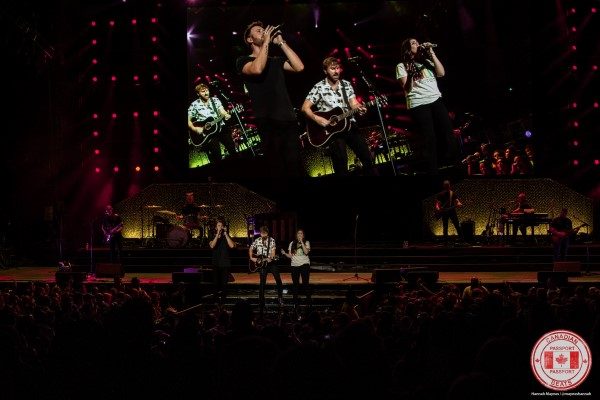 Lady Antebellum and Darius Rucker kicked off their co-headlining Summer Plays On tour Thursday night at Budweiser Stage in Toronto.

Starting off the show was Tennessee singer-songwriter, Russell Dickerson. Dickerson played a number of songs off his 2017 album “Yours”, which reached into the Top 5 on Billboard’s Top Country Albums after its release last October. He kept the energy high and the songs fun, and he even mashed up his own song “MGNO” (My Girl’s Night Out) with Cyndi Lauper’s “Girls Just Wanna Have Fun” and Whitney Houston’s “I Wanna Dance with Somebody” for a great ladies’ anthem. Dickerson closed up his set with his two biggest songs, “Yours”, and “Blue Tacoma”, leaving the audience in a great mood before the co-headlining country superstars. 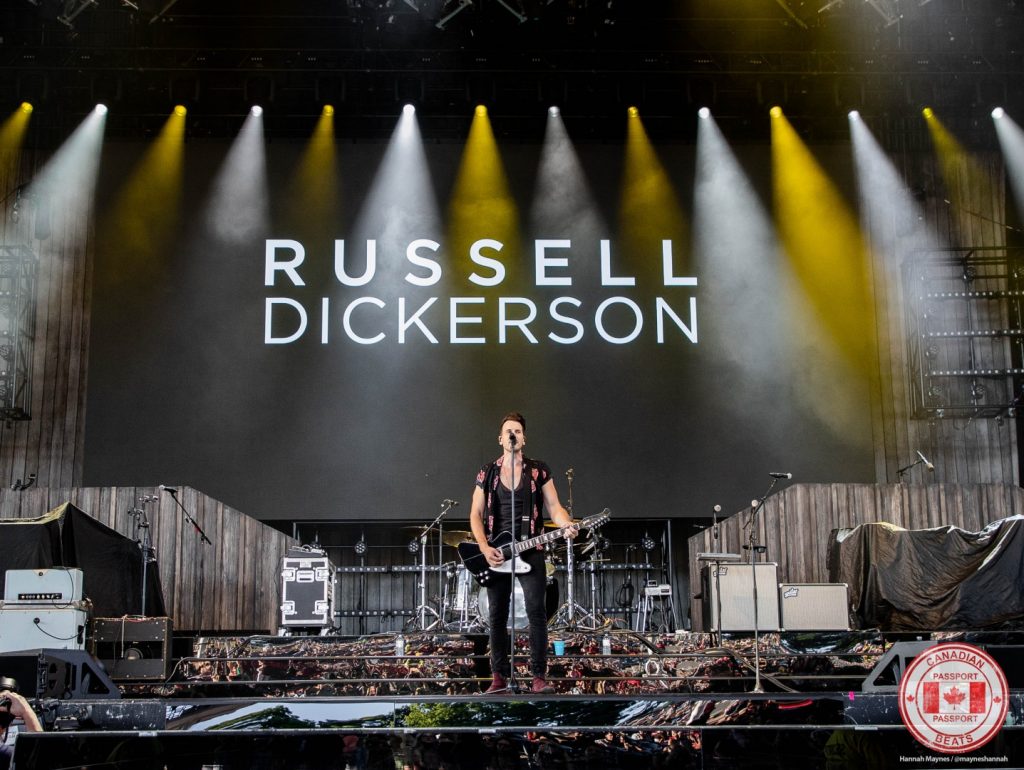 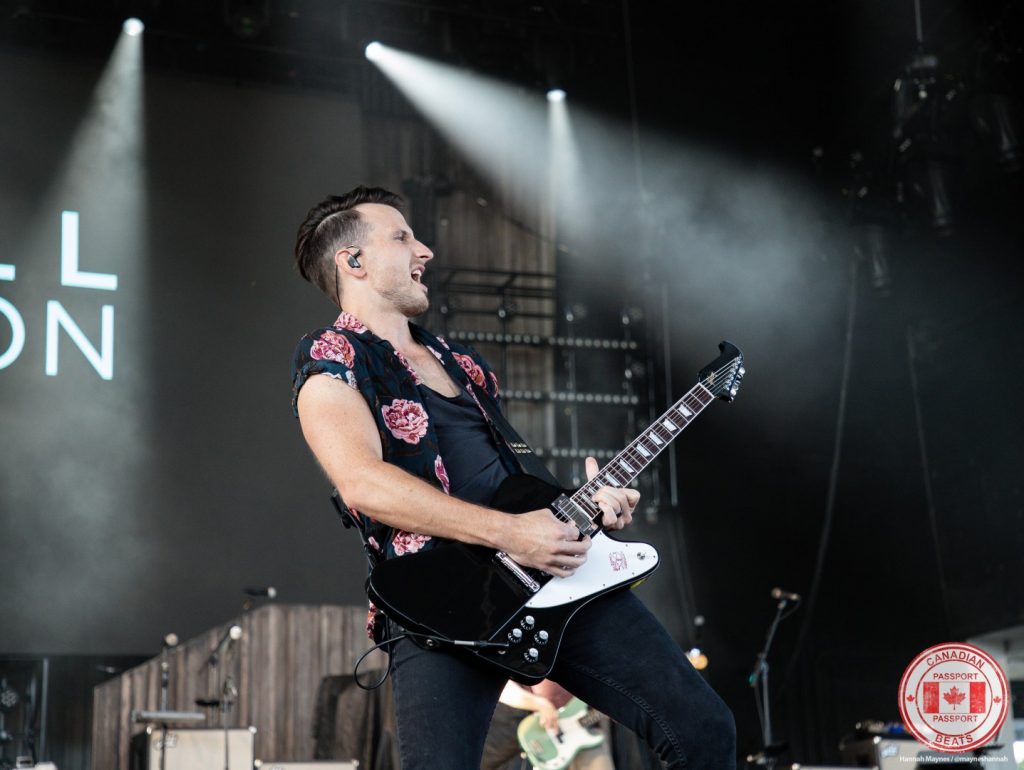 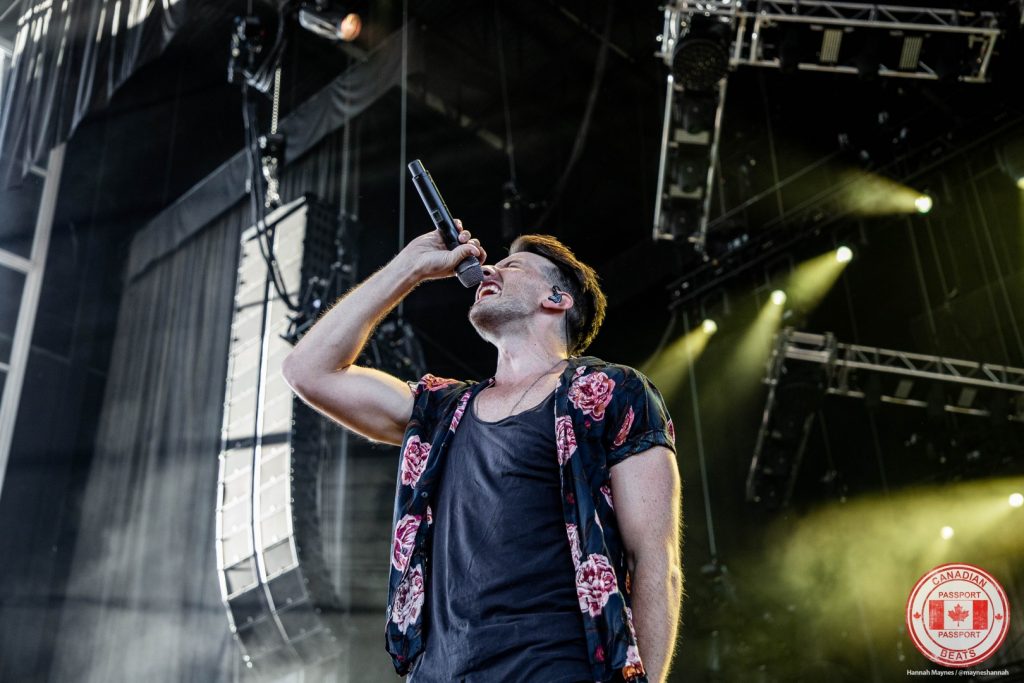 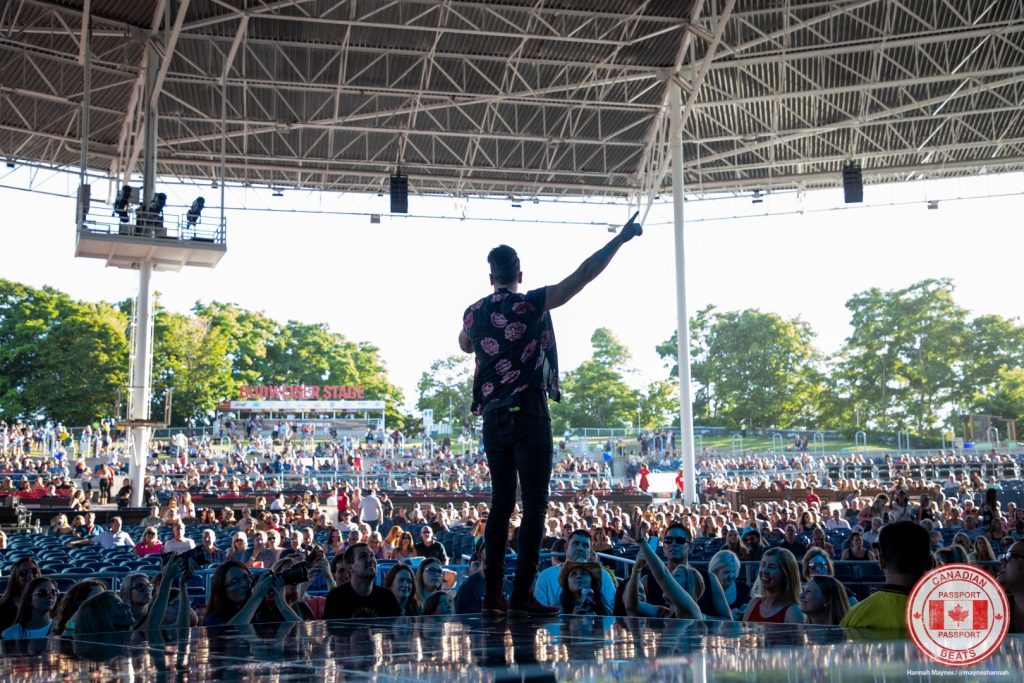 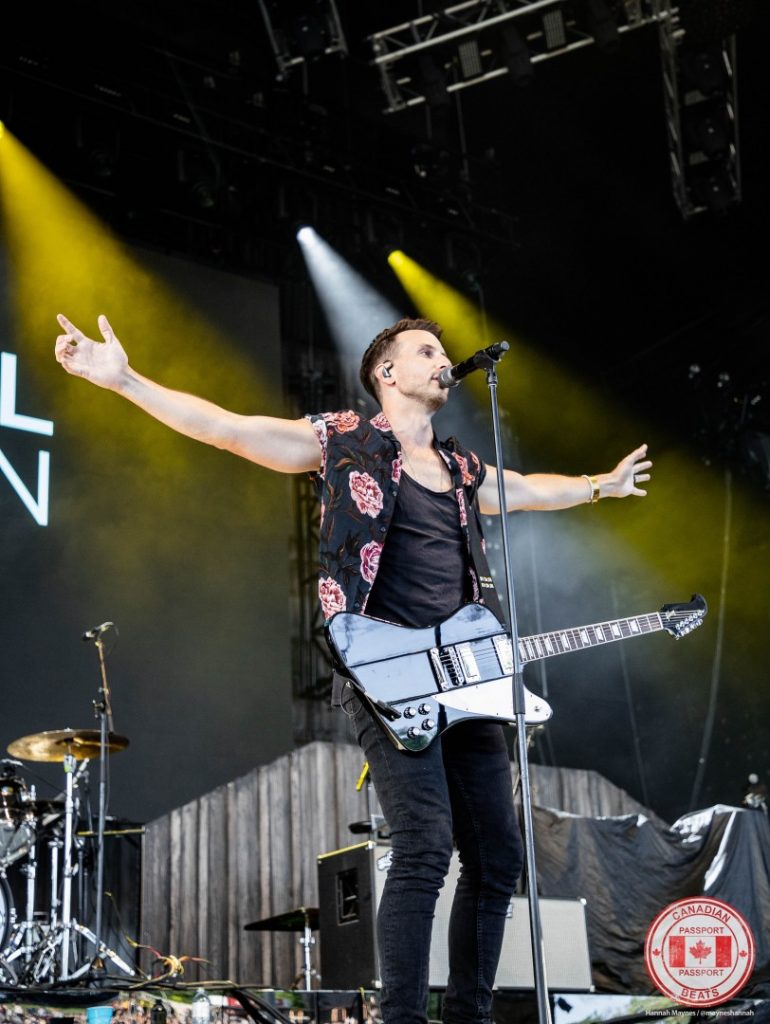 By the time Darius Rucker hit the stage, the amphitheatre was packed. Despite being an older artist in the country music scene, Rucker and his band kept the audience interested with a wide selection of the singer’s greatest hits. At one point, the audience even got a taste of a cappella, as the band started off Rucker’s 2008 hit “Alright” in barber-shop fashion. Later, Rucker asked “if there [were] any parents in the crowd”, and spoke of his love of being a parent before “It Won’t Be Like This for Long”. A definite highlight of the set was when Charles Kelley of Lady Antebellum joined Rucker for “Straight to Hell”, a collaboration between the two artists on stage, as well as Jason Aldean and Luke Bryan.

Like Dickerson, Rucker’s set ended on a high note; the audience was treated to a countrified version of “I Only Wanna Be With You” from Rucker’s days of Hootie & The Blowfish. With the crowd already up and dancing, the band rolled into “Wagon Wheel”. By the end of the song, the entire amphitheatre was on its feet, belting out the lyrics (seriously – I couldn’t spot a single person sitting down). 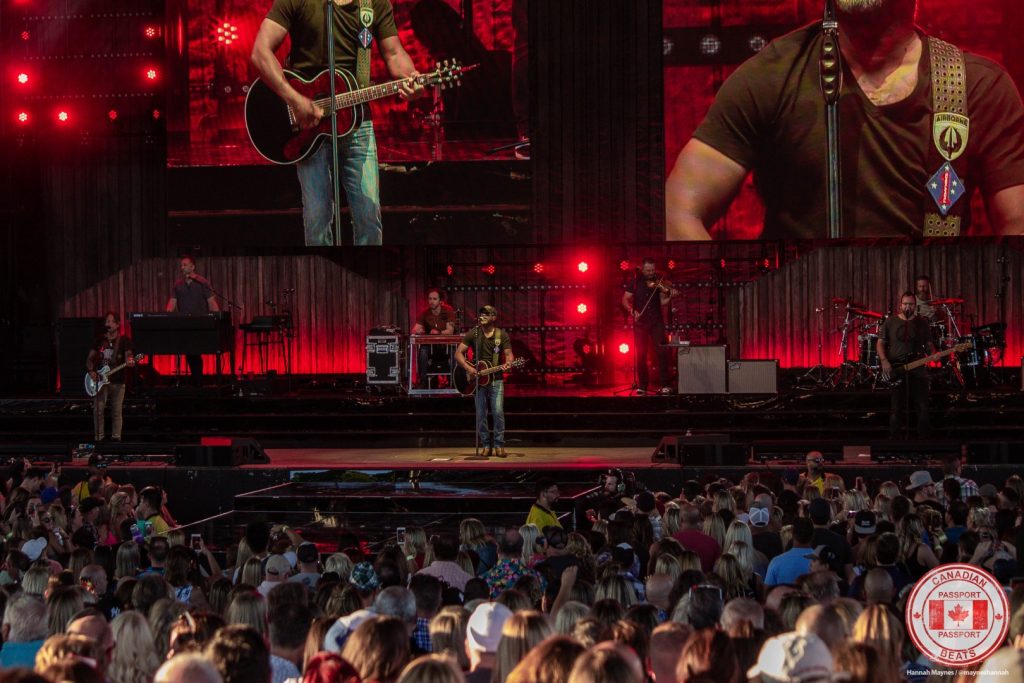 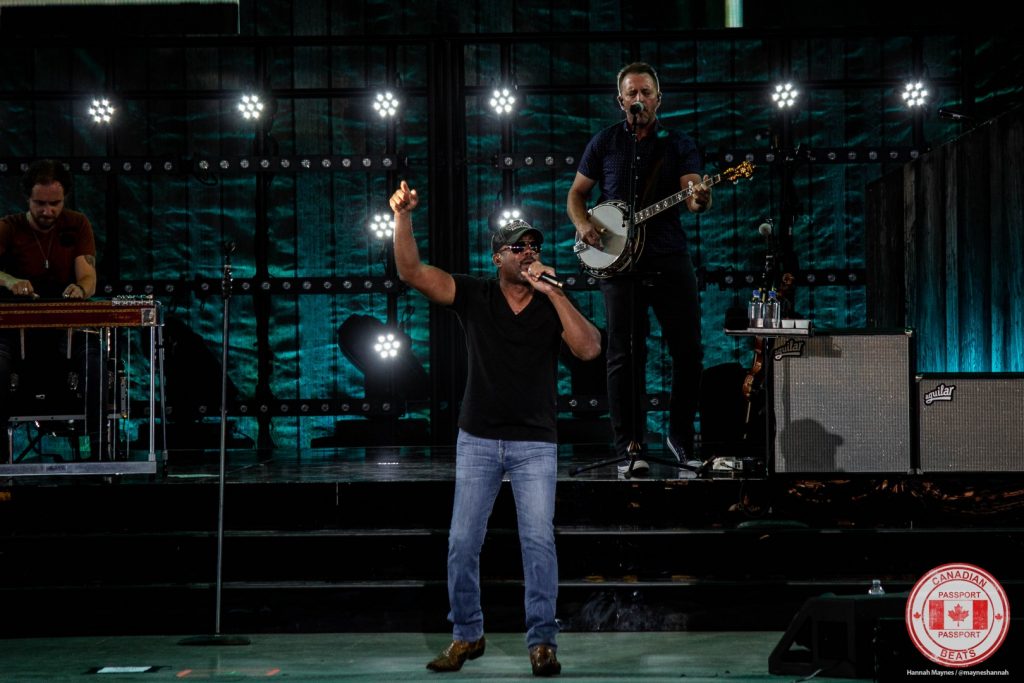 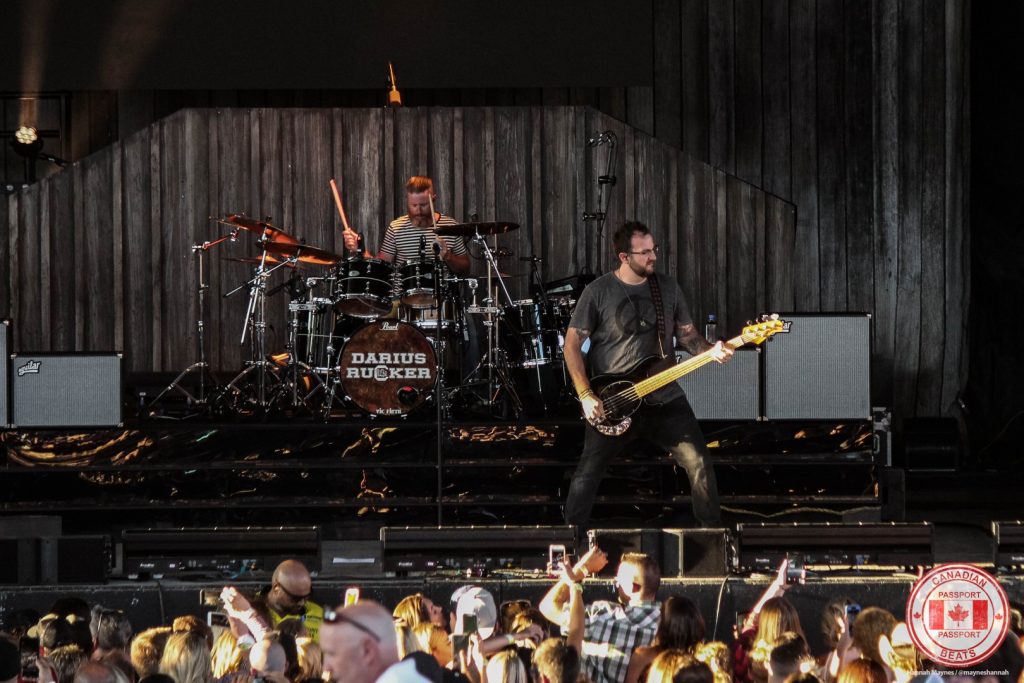 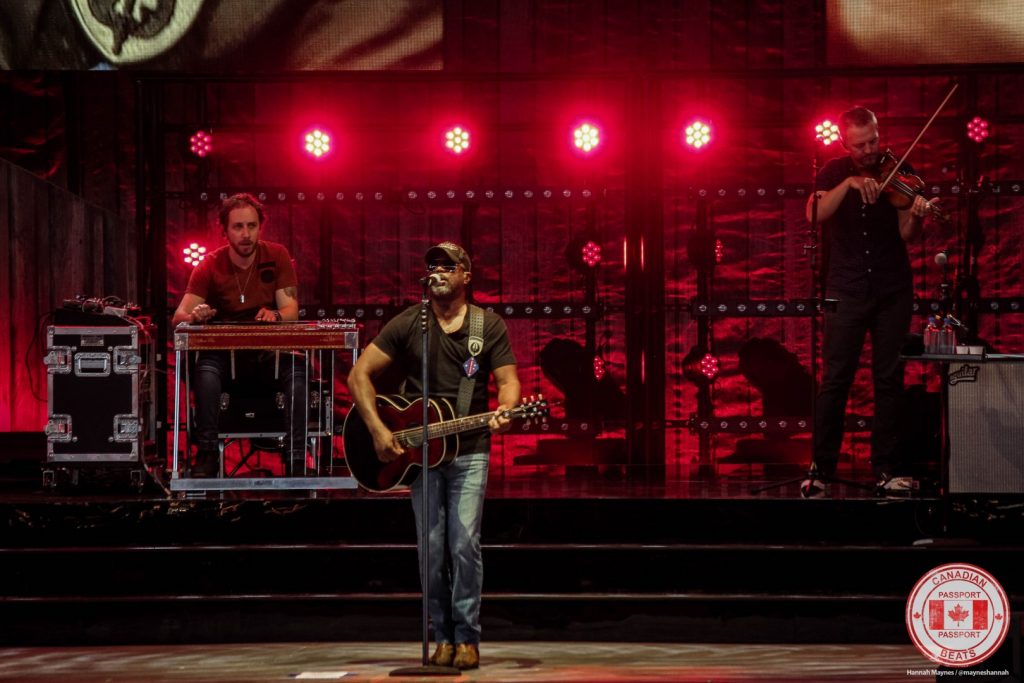 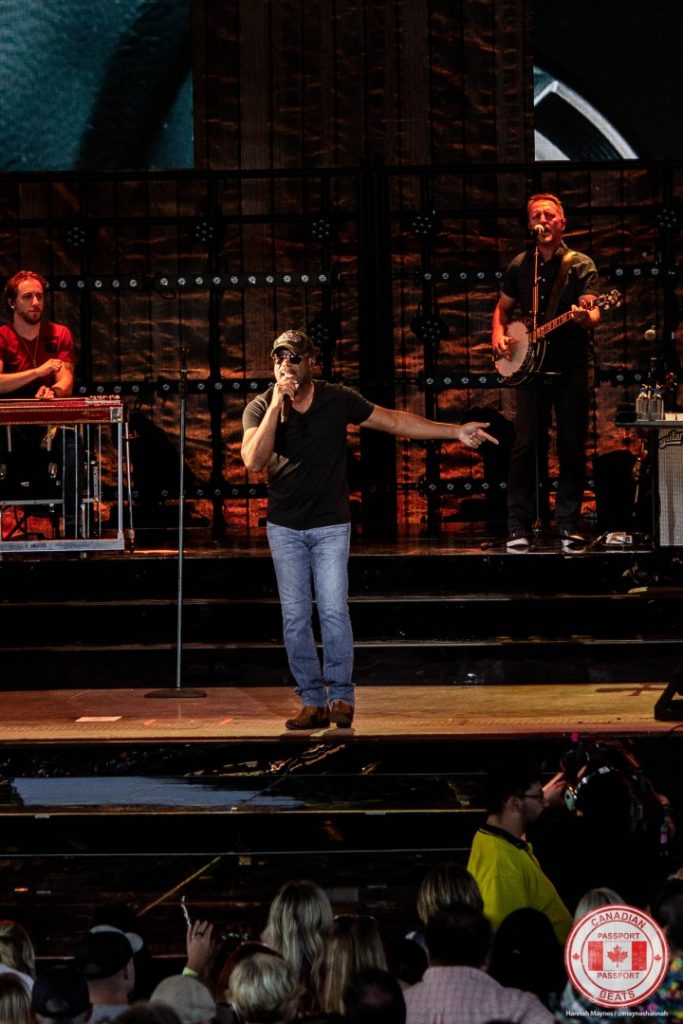 The final act of the night was, of course, Lady Antebellum. The band opened their set with the hit single “You Look Good” off their latest album, “Heart Break”, followed by “Bartender” and “I Run to You”. The band moved gracefully through four more songs before reaching “American Honey”; a song front-woman Hillary Scott said is about “the innocence of being young”. About halfway through, Scott stopped and said: “I think it’s your turn,” asking the audience to sing out “Canadian Honey” instead. The band played six more songs, including “Just a Kiss” and “Need You Now”, and then exited the stage.

Both Lady Antebellum and Darius Rucker returned to the stage for a three-song encore, starting with another Hootie & The Blowfish cover; “Hold My Hand”. Russel Dickerson also joined the artists on stage for the last two songs, which were a cover of “Strawberry Wine” by Deana Carter and “Love Don’t Live Here”. 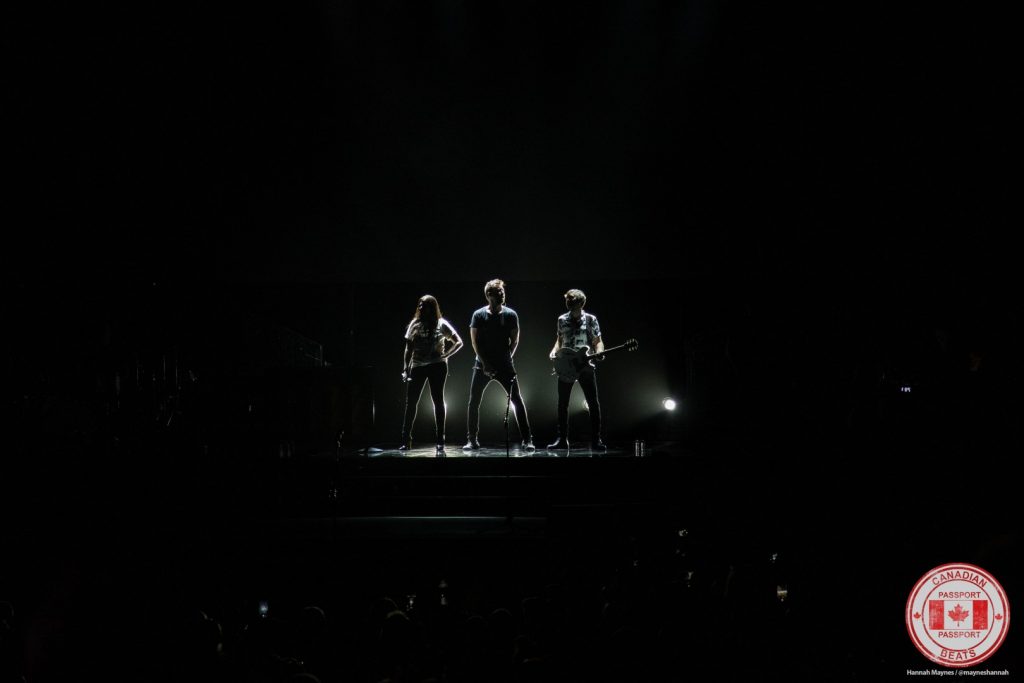 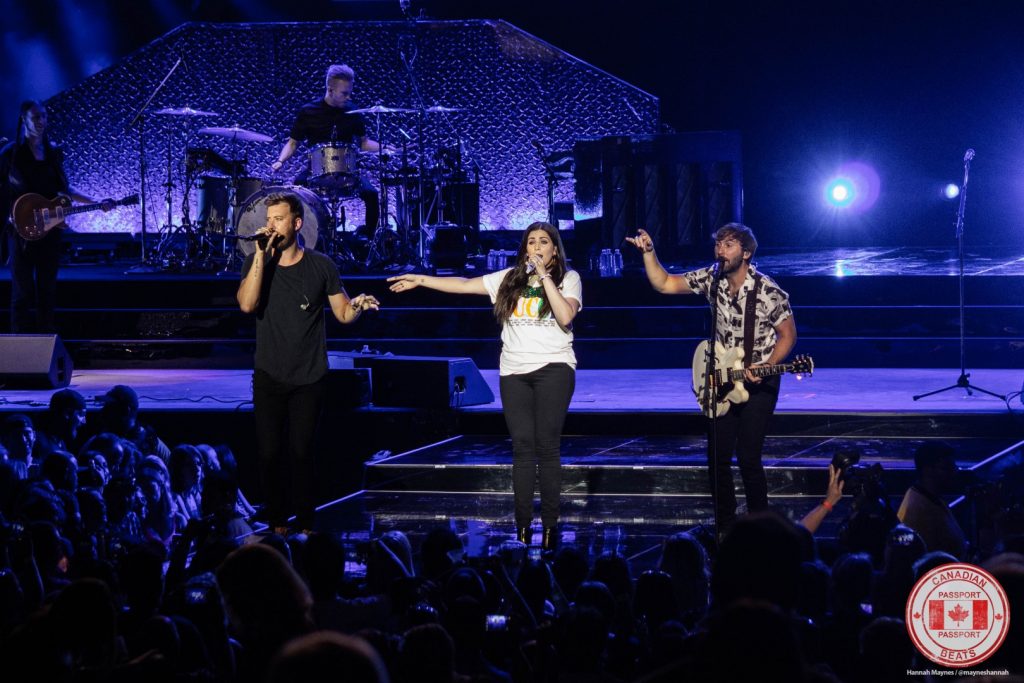 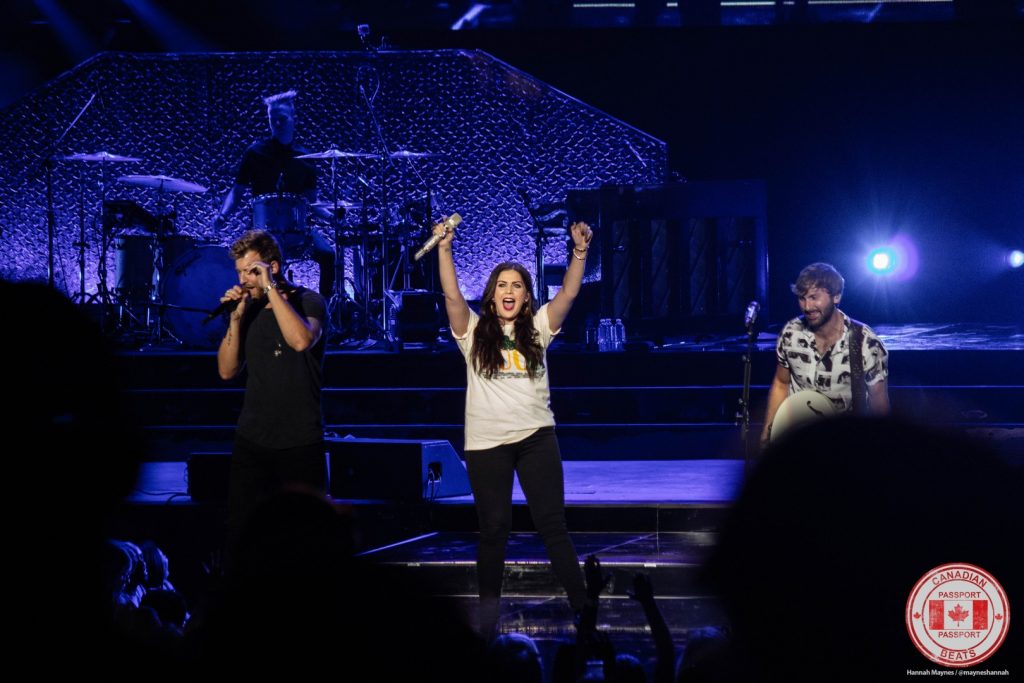 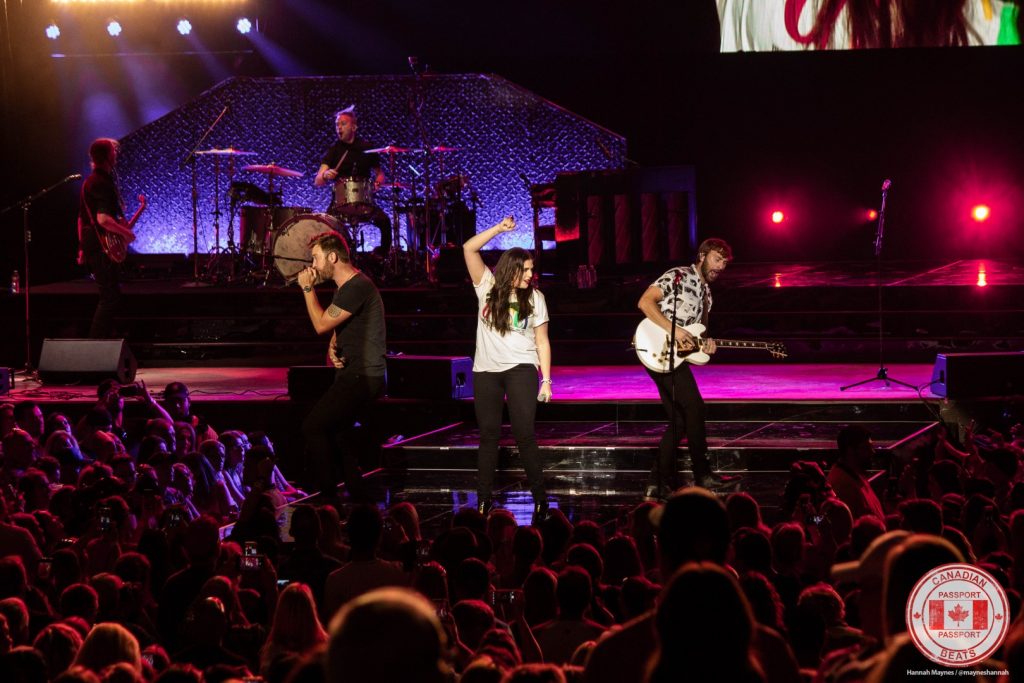 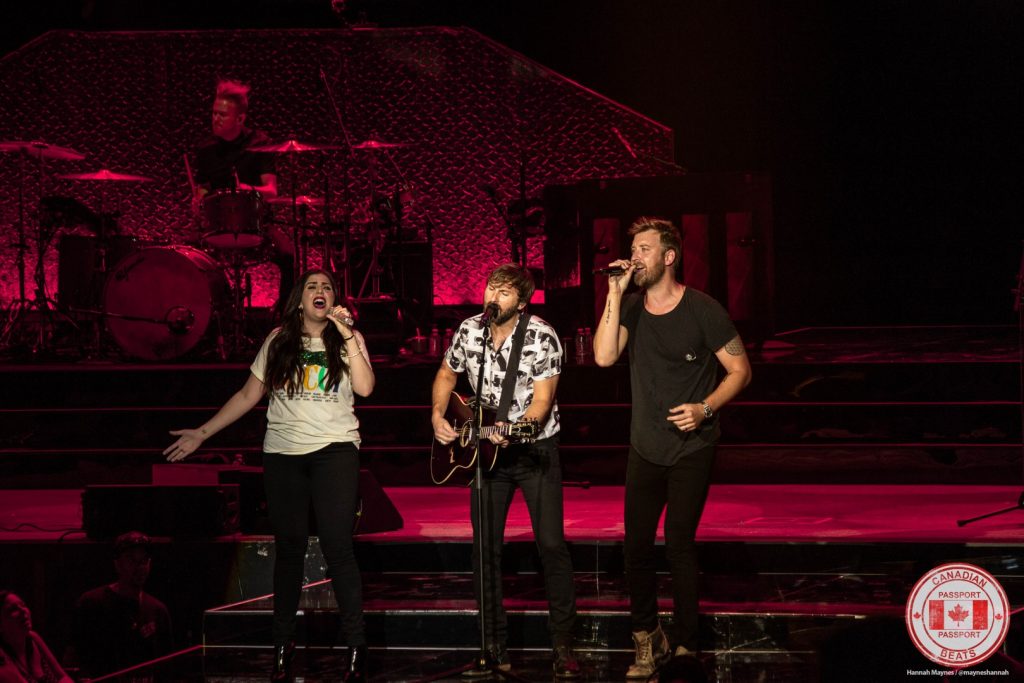 Overall, the evening was a fun time for country music lovers. You could really sense a feeling of family between all the artists on stage, and it looks like the Summer Plays On tour will be a great one.