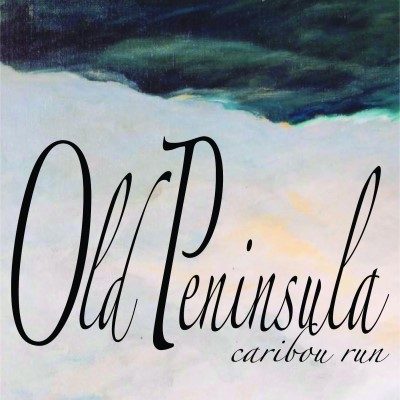 Their latest release is a captivating collection of soulful alt.country and folk melodies further magnified by Brunelle’s gorgeous trombone playing. Old Peninsula is a beautifully blended story of pain, celebration, and reflections of past and present. Emotional moments lifted in striking melodies- whether it’s stories of addiction (“Mr.Rye”, “Fleeting Soul”), of adventures (“P.E.I”), or those moments of hope (“Hallelujah”, “Wish You Well”). Each of the 10 well-crafted songs offers listeners a chance to immerse themselves in these narratives.

Danielle Noble’s voice shines in particular throughout her graceful solos and striking harmonies. Caribou Run are easily one of the most cohesive groups with a simply phenomenal record.

Old Peninsula is a worth every minute of your time.