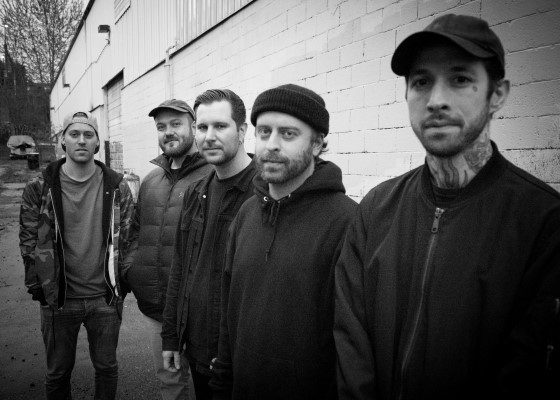 Canadian emo punk-rock band Living With Lions have released their new video for their single “Tidal Wave”. The song is featured off the band’s fifth studio album Island which will be released on September 21st via No Sleep Records.

“Although it was a pretty painstaking process we had a lot of fun working on the video as well. We did all the animations ourselves with the help of some really talented friends. I’m really proud of how it turned out.” – Chase Brenneman

This release is the first full-length album for the band since 2013. You can pre-order the album HERE.