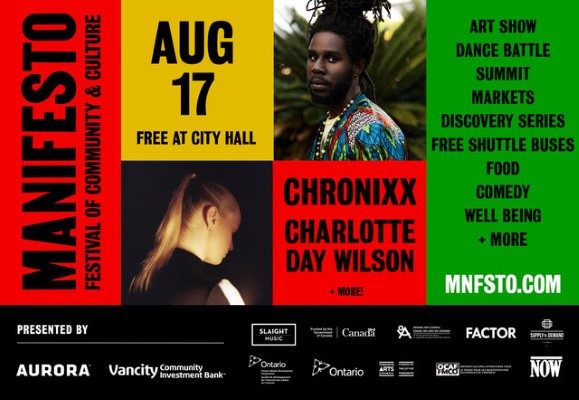 If you have yet to check out Charlotte Day Wilson live, you’ve been missing out. The 25-year-old singer/songwriter/instrumentalist and producer blends R&B, folk, and jazz flawlessly making her music appeal to fans of many genres. Take some time to check out her recently released Polaris Prize long list nominated EP, Stone Woman. Following her two sold-out shows at the Danforth Music Hall, most recently Wilson performed with fellow Toronto collaborators BADBADNOTGOOD at the Virgil Abloh for Louis Vuitton’s after party in Paris.