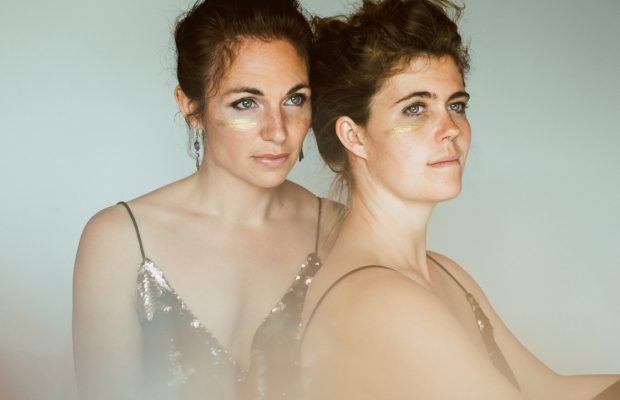 British Columbia alternative pop duo, Sky Parallel, has released a new song, “Body Between.” The track is the lead single off their upcoming self-titled EP, set for release on July 20th. Composed of songwriter Sarah Noni and violinist Sara Fitzpatrick, Sky Parallel has been working on their debut EP since 2016, with assistance from the Canada Council for the Arts. You can get a behind the scenes look at the creation of the EP here.

You can listen to “Body Between” below.

Check out the track listing for Sky Parallel: