Shad announces new album, A Short Story About a War 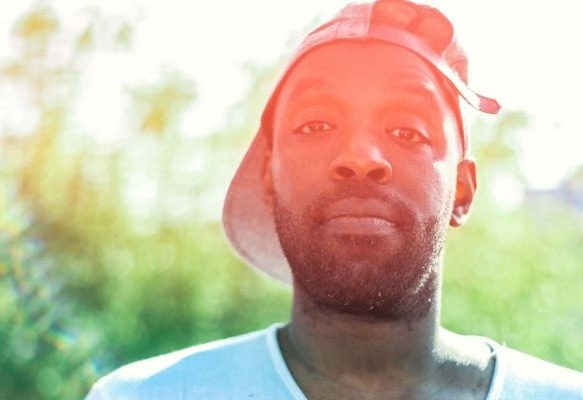 The host of the Emmy and Peabody award-winning Netflix Original Hip-Hop Evolution docu-series, hip-hop artist Shad announces his new album A Short Story About a War.

The new concept album is described as “holding a mirror to our world – a provocative story told through disarmingly catchy songs that weaves through issues of migration, environment, politics and above all, the human spirit”. The album is scheduled to be released October 26th via Secret City records.

The first single off of the upcoming album titled “The Fool Pt. 1 (Get it Got it Good)” was directed by Justin Broadbent and is an ode to Shad’s truthfulness.

You can catch Shad in concert this fall promoting the new album, see dates below.