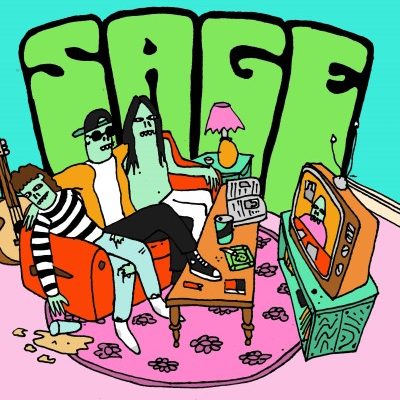 Self-described as “noisy pop”, Sage gets off the ground running with its opening track, “Strawman”; a gritty, head-banging cyclone of husky vocals and grunge-inspired lyrics, standouts “Nudge” and “Undermind” follow suit with their hard-knock riffs.

If you’re a fan of Nine Inch Nails and The Smashing Pumpkins, then you’re in luck: Sage will be exactly what you’re looking for.