RBC Ottawa Bluesfest wraps up for another successful year! 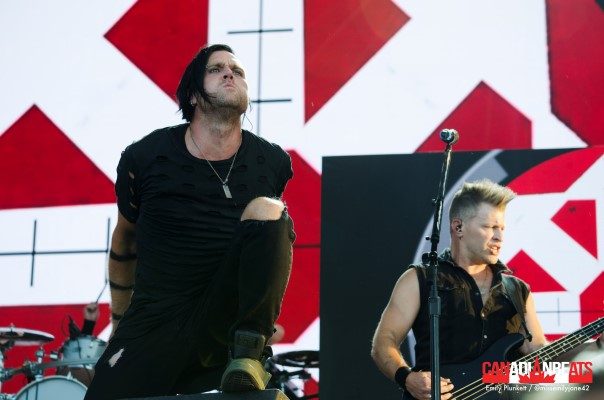 The blues rang loud and clear from Lebreton Park in Ottawa during the last weekend of RBC Ottawa Bluesfest; and while international headliners attracted visitors from far and wide, local artists shined brightly throughout the entire festival.

While awaiting such acclaimed artists such as the Dave Matthews Band, Beck, Rise Against and Foo Fighters; the City Stage offered festival goers the chance to catch some of rising stars.  The Lucas Haneman Express and JW-Jones made sure the Ottawa blues proud, while, all the way from Kansas, the Spencer Lee Band had people dancing in the July heat.  Current rulers of the Ottawa pop scene, Elijah Woods x Jamie Fine made a homecoming performance, while Jessie Reyez had the crowd awaiting Rae Sremmurd wrapped around her finger.  Closing out the festival from the main stage was a Sunday lineup belonging to the rockers, as the Jerry Cans, Dear Rouge and Three Days Grace each took their turns opening for Chicago’s Rise Against. 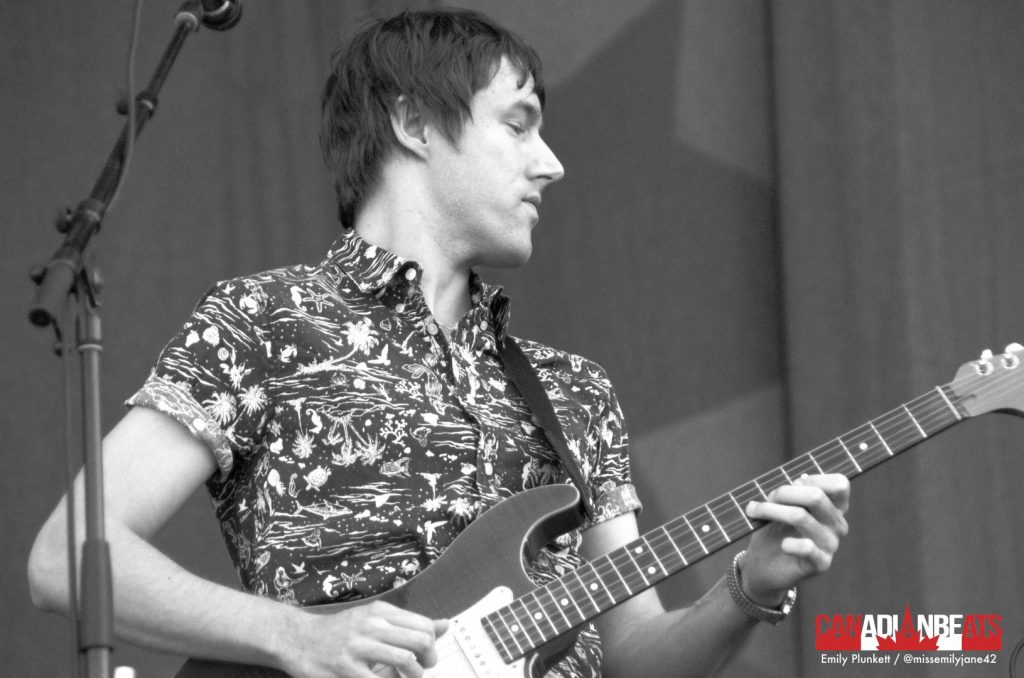 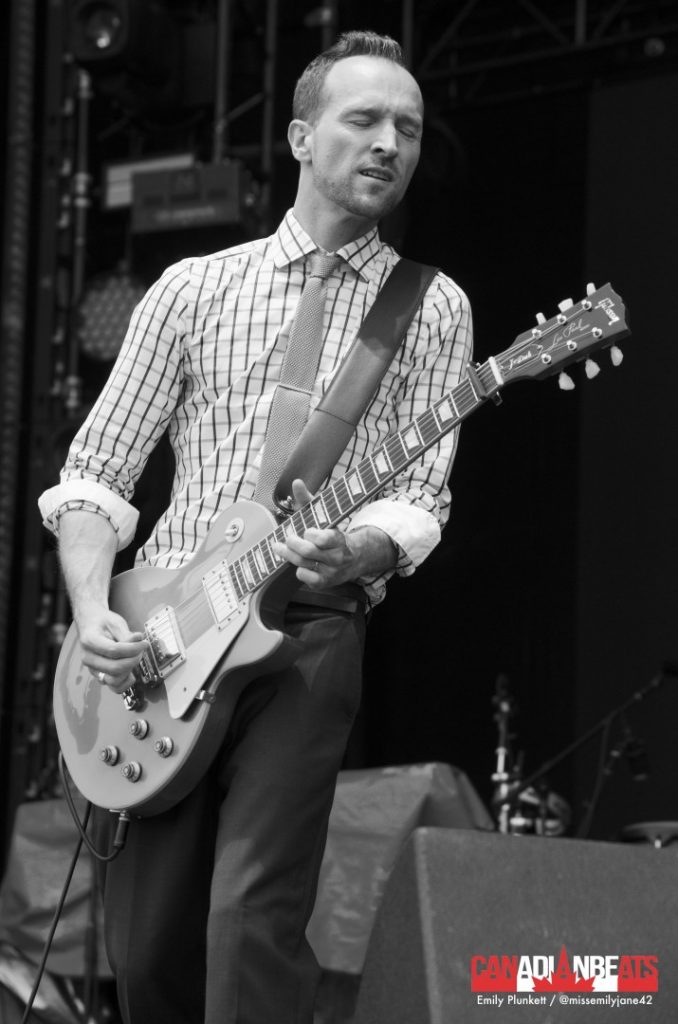 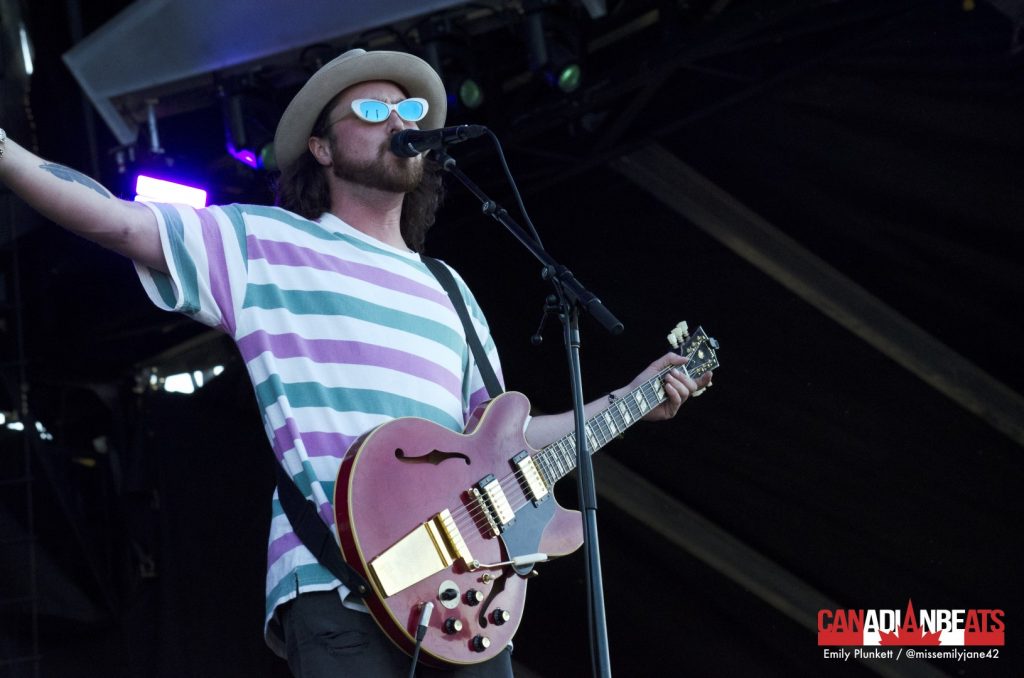 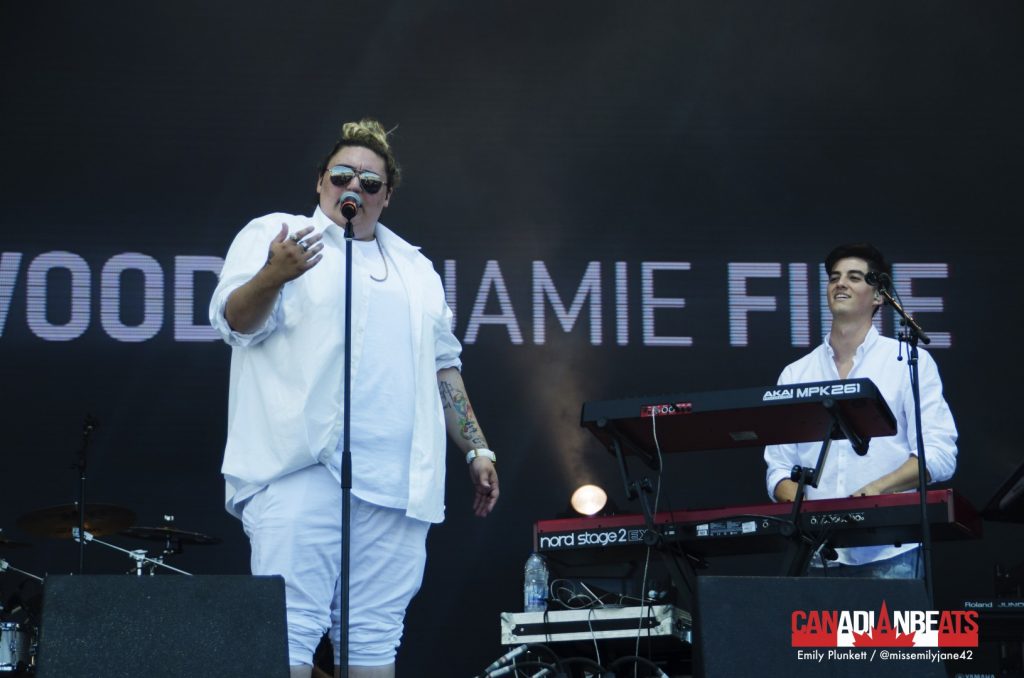 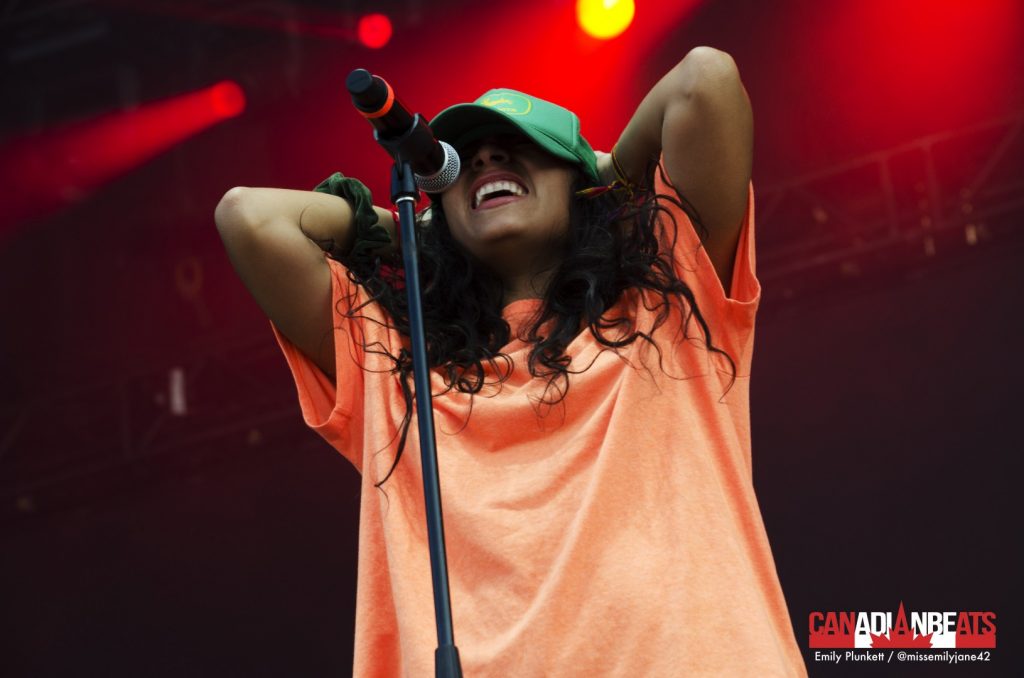 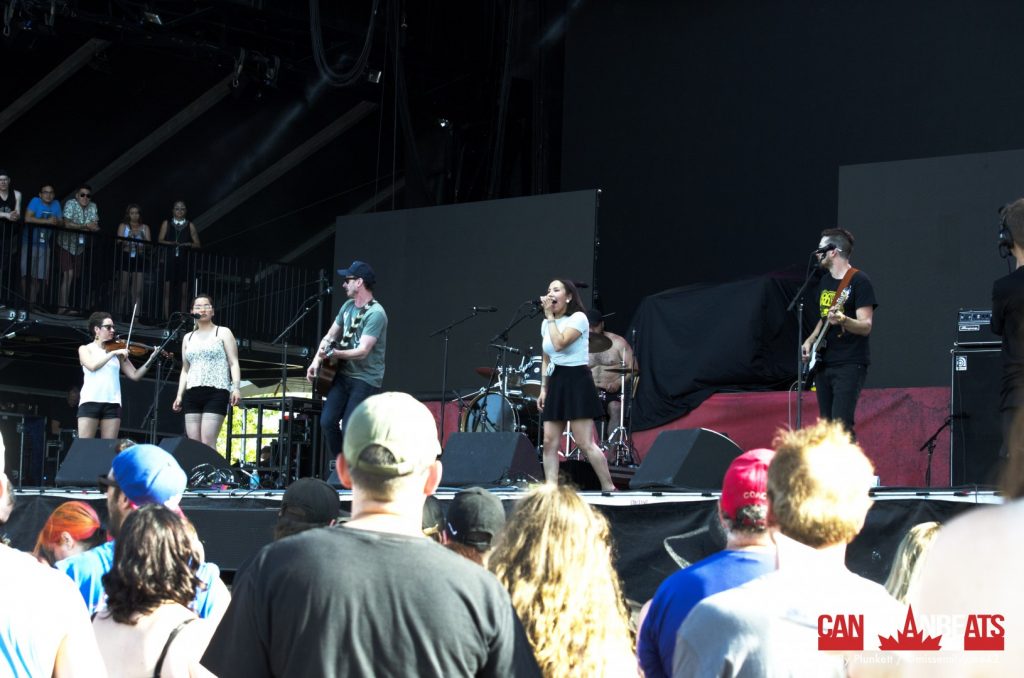 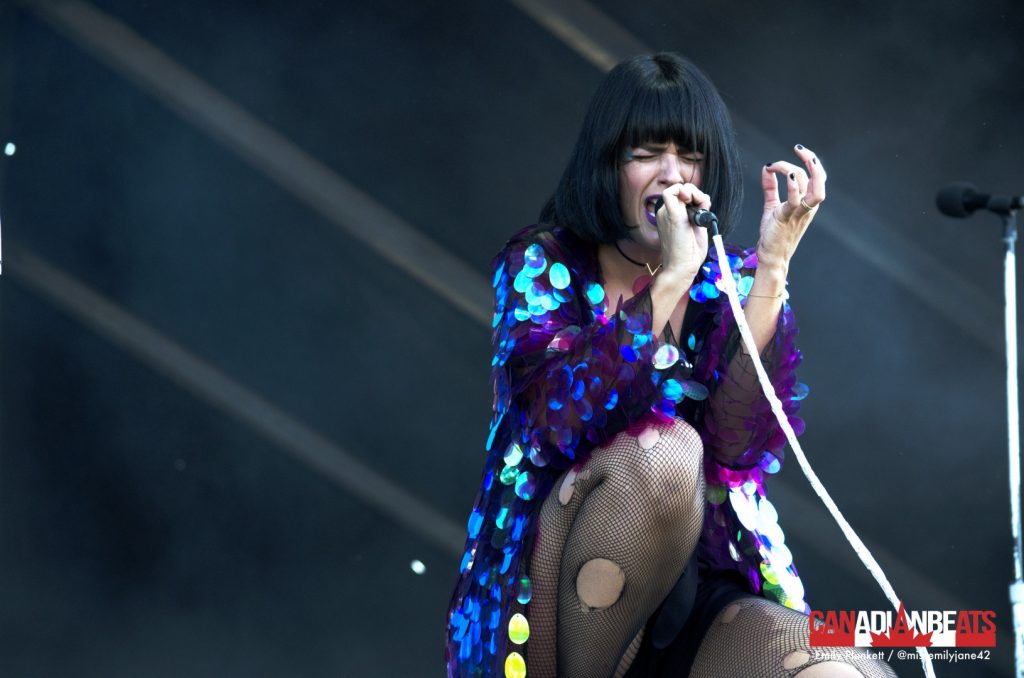 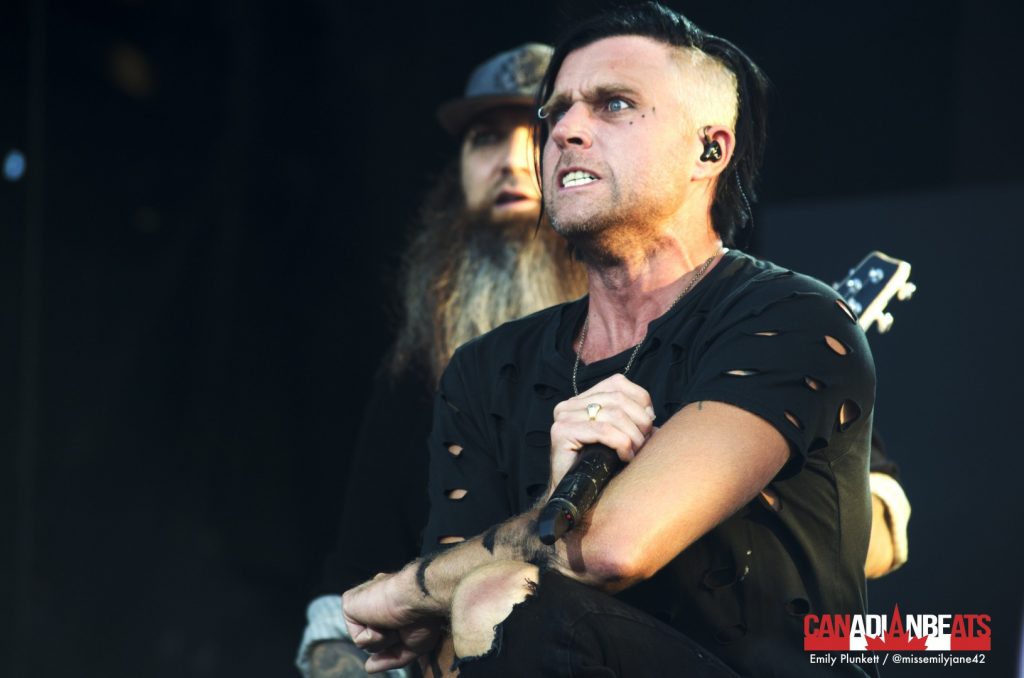 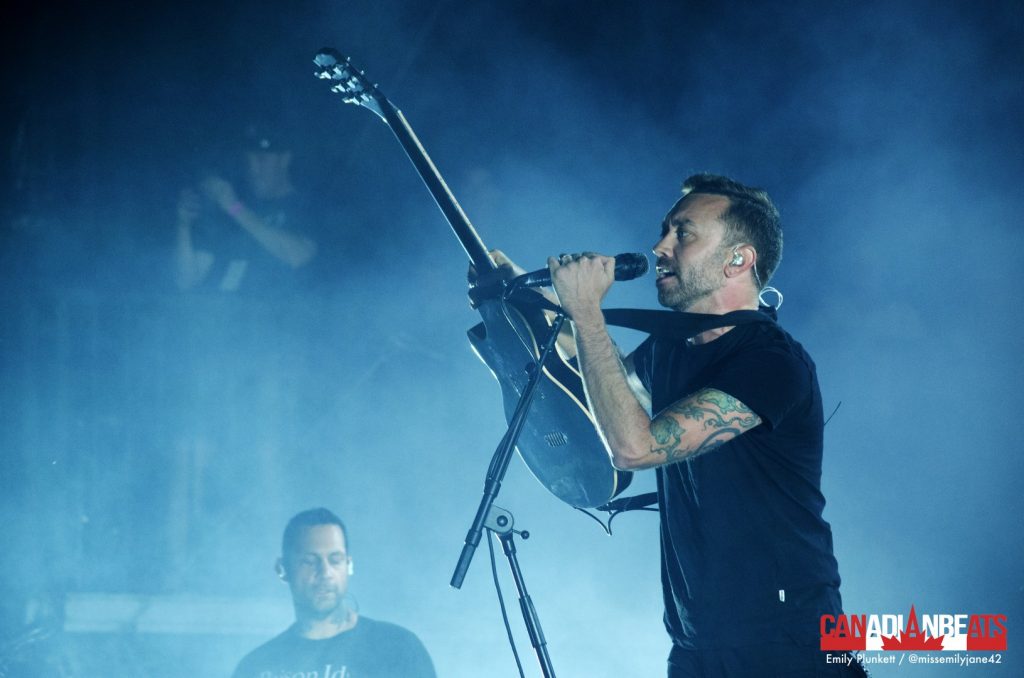 The Claridge Homes Stage played host to some of Bluesfest’s most traditional blues performers – as well as some of the most exciting new talent to grace the Ottawa stages.  New to the scene Andrew Waines and Oh Wonder enjoyed large crowds eager to see the pop and electronic acts for the first time, while Fortunate Ones brought warmth to homesick Newfoundlanders in the Nation’s Capital.  The blues were, again, well represented with appearances by Ottawa’s Joe McDonald & the Walkin’ Hawks and McComb, Mississippi’s Mr. Sipp. Finally, straight from the stages of Casino du Lac Leamy, Le Meow, the Julian Taylor Band and the PepTides brought the vibrant, proud and diverse Ottawa scene back into the well-deserved spotlight. 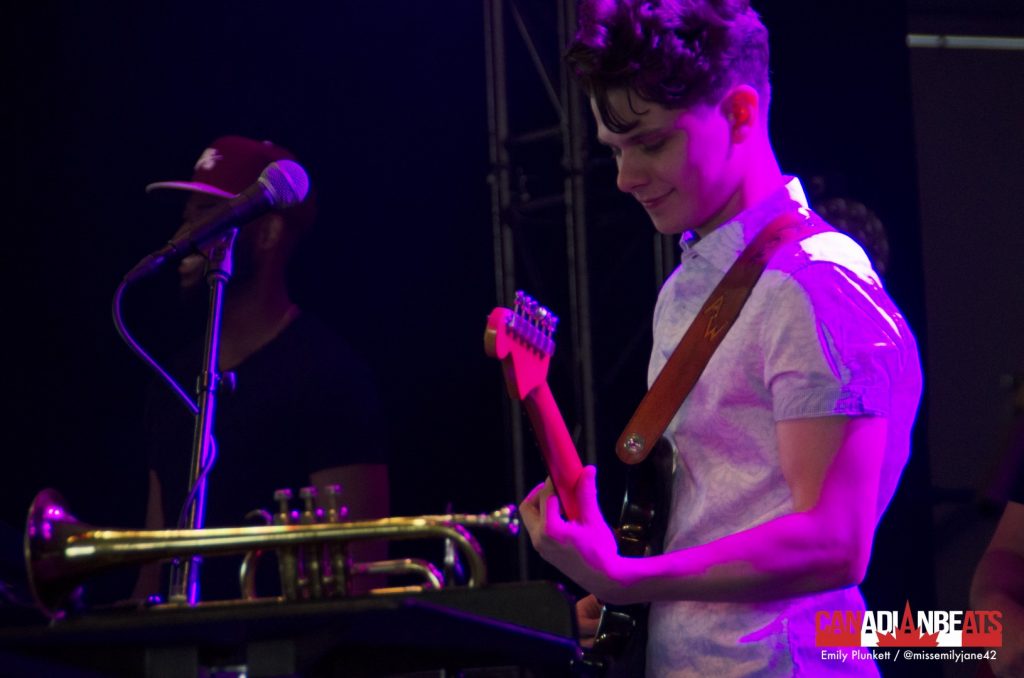 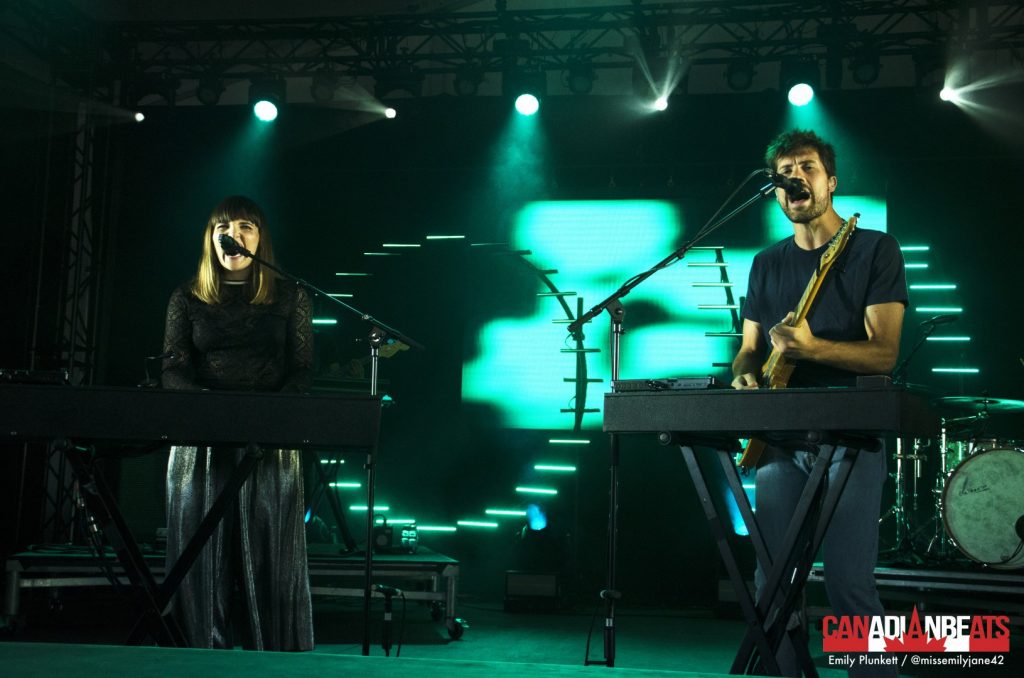 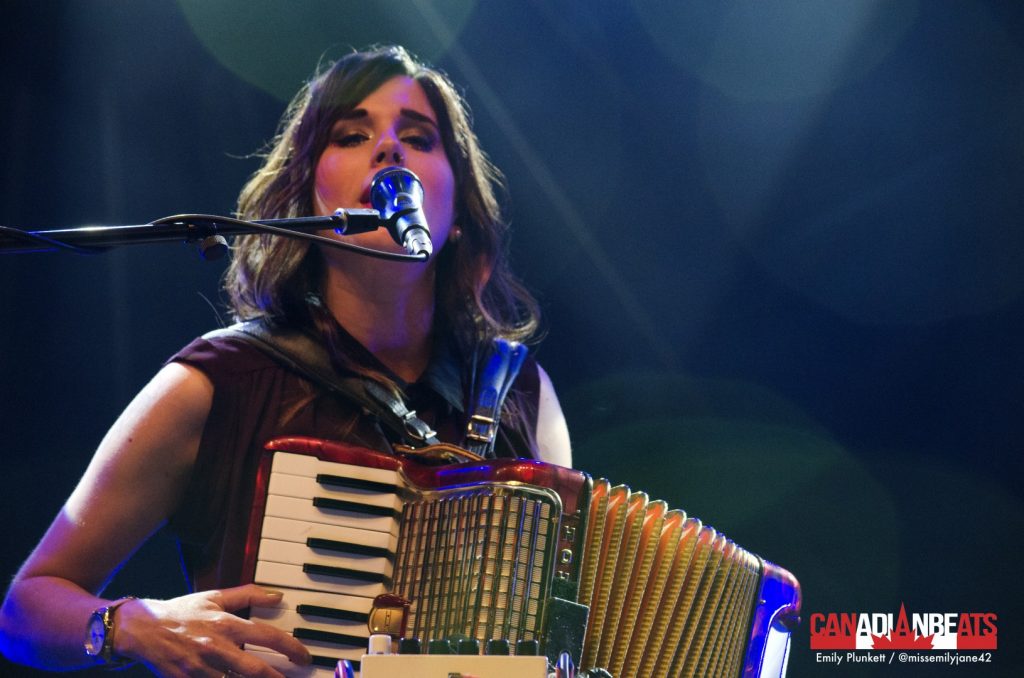 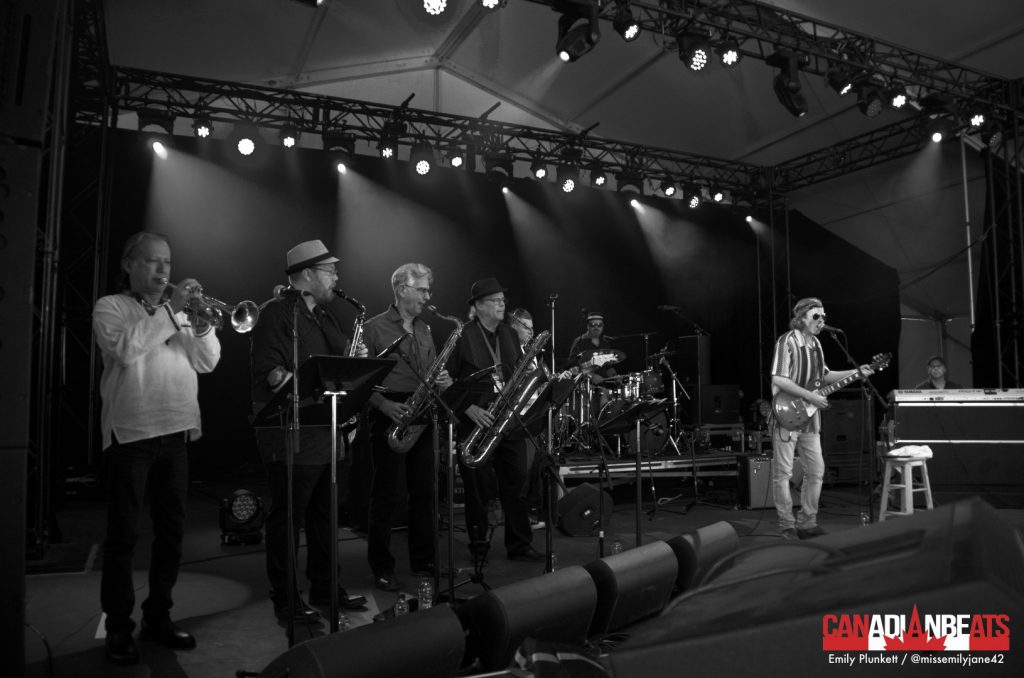 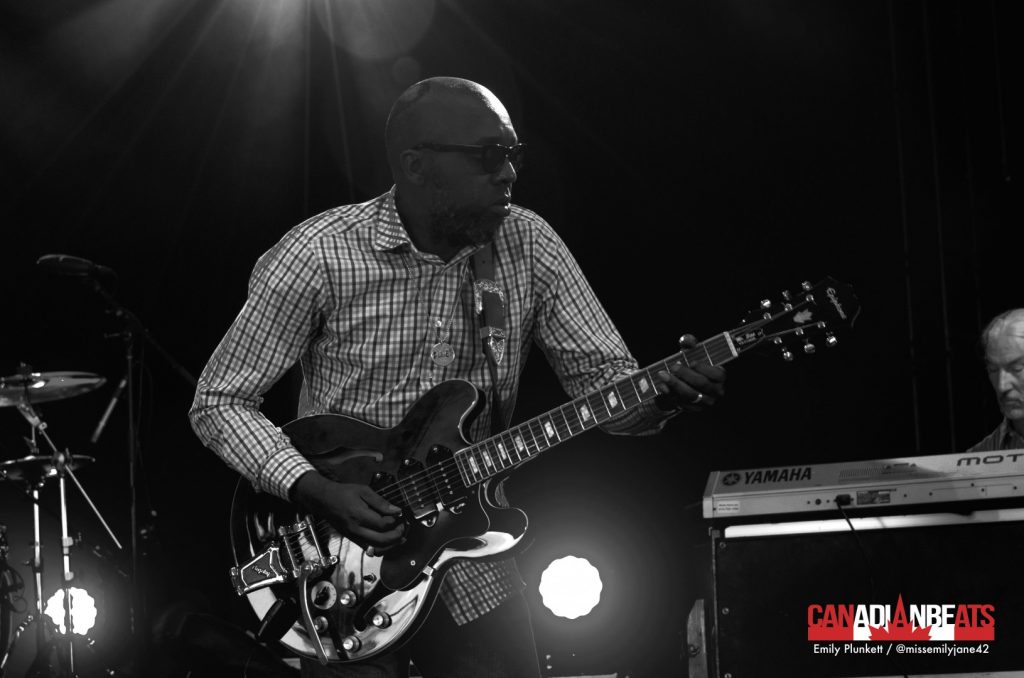 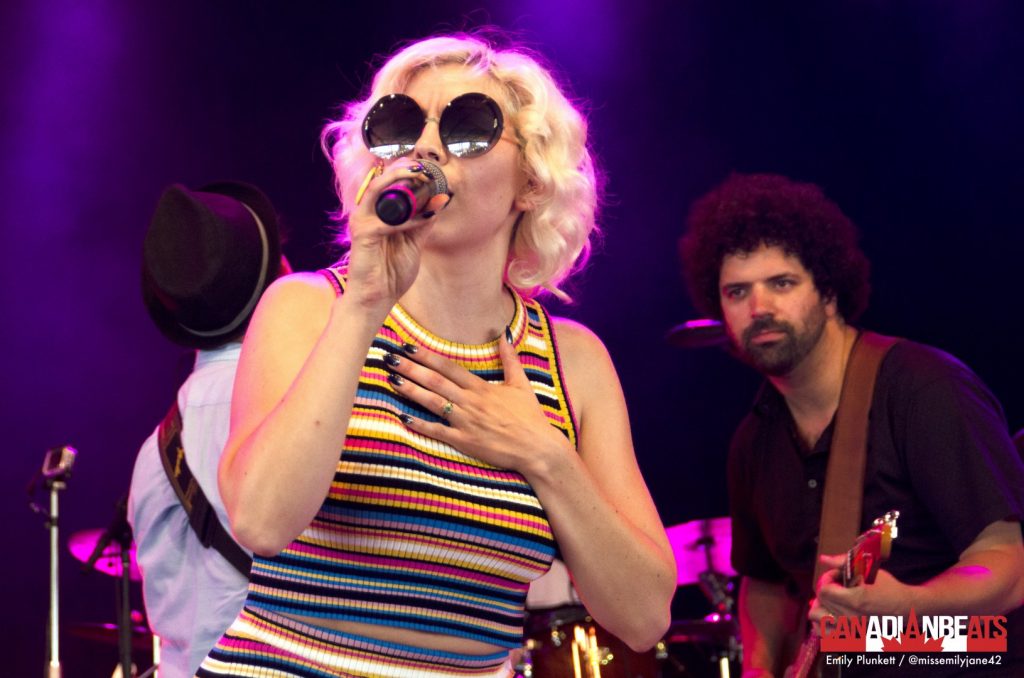 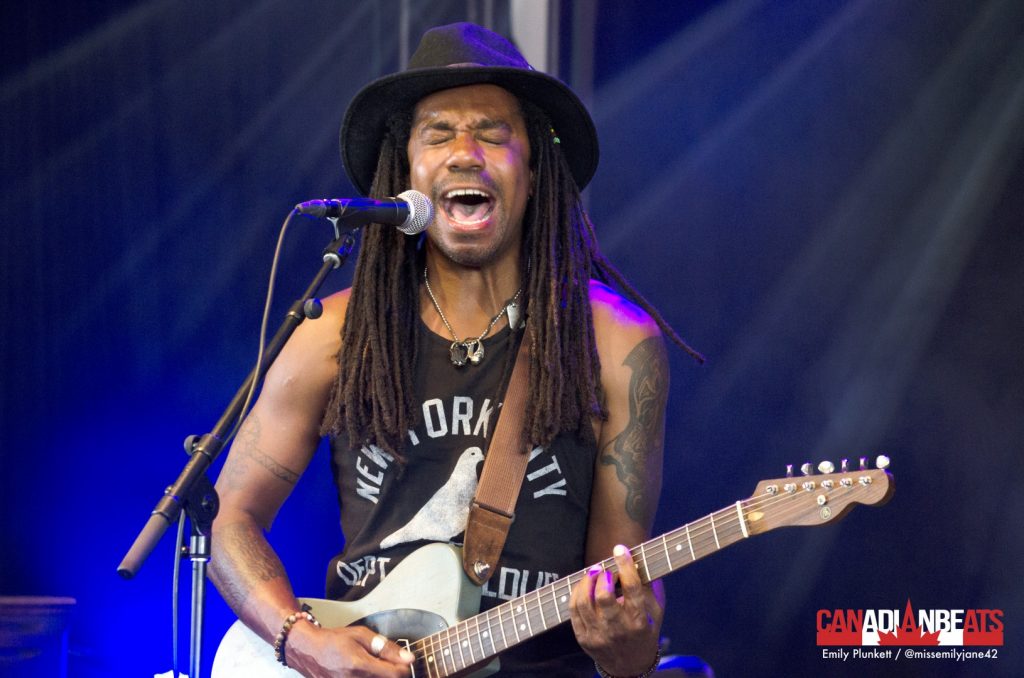 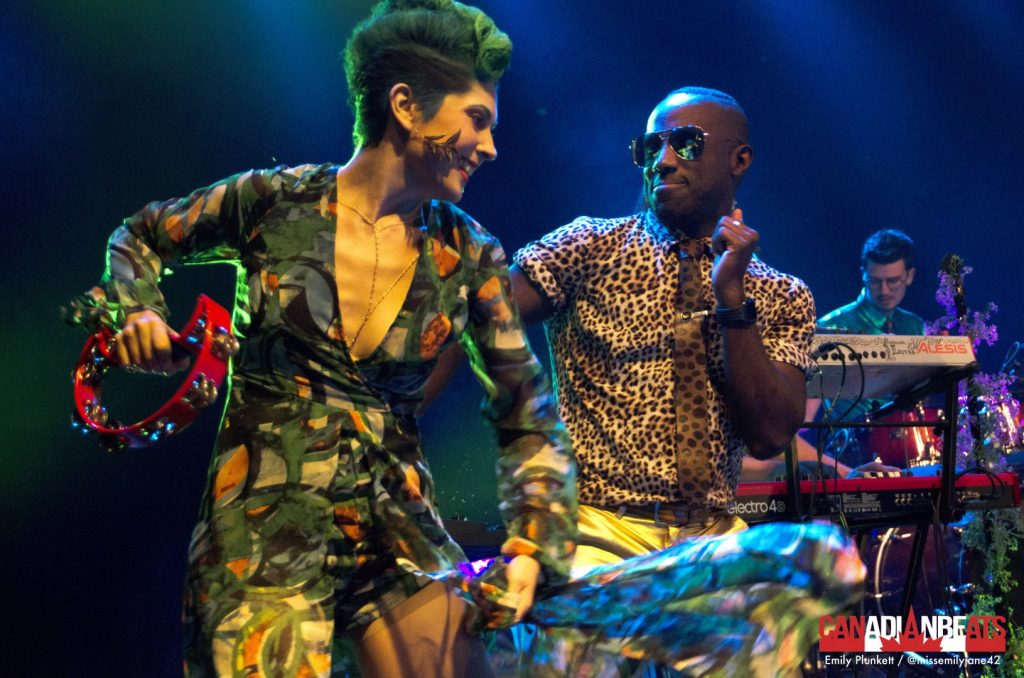 Meanwhile, on the Black Sheep Stage, passionate music lovers were delighted by the wide array of unique artists the world and Canada had to offer.  Forever immortalized as the face of the 2018 RBC Bluesfest limited edition poster, one-man-band the Suitcase Junket had a quirky exterior to newcomers and quickly won them over with his soulful and passionate music.   Not to be outdone, Hat Fitz & Cara’s handcrafted roots and blues delighted audiences with their charm and wit.  On the rock side of things, Courtney Barnett brought raw emotion to her traditional hard rock performance.  On Friday the 13th, the stage was owned by the EDM and hip-hop crowds, as Ottawa’s BLACK IRI$H, Calgary’s Chuurch and Toronto’s Zeds Dead took to the stage.  In a show of love for the blues was on passionate display as well, as Ottawa’s River Town Junction and national guitar treasure, Colin James, brought their joy and passion to the stage.  Inside the Barney Danson Theatre, there was a strong sense of community, as Aspects and Rita Carter brought the crowd inside and out of the heat for a celebration of Ottawa soul. 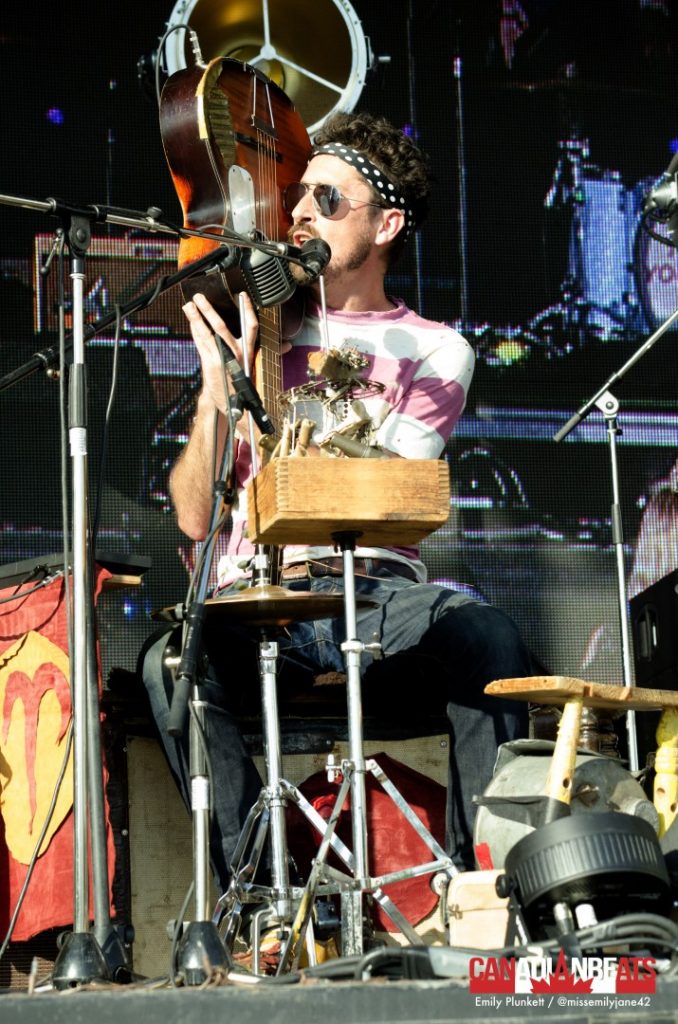 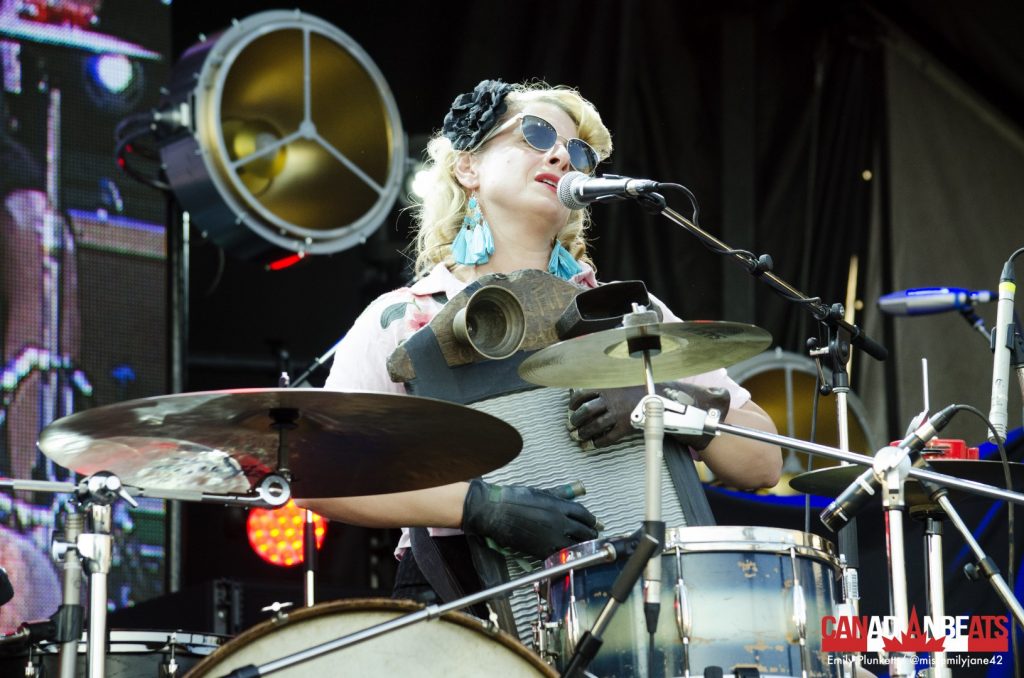 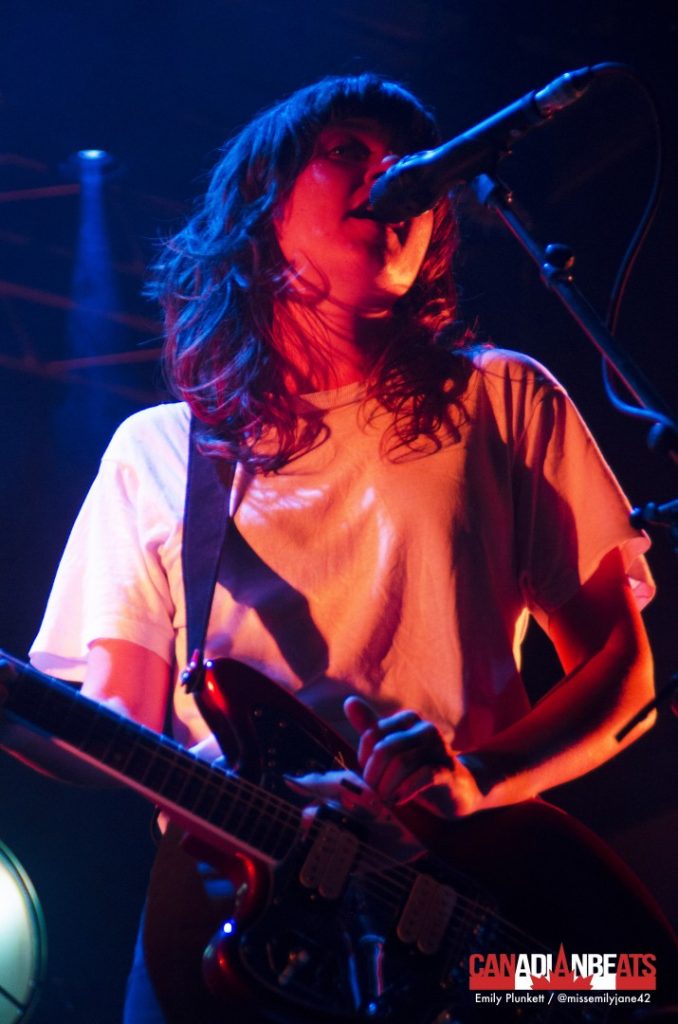 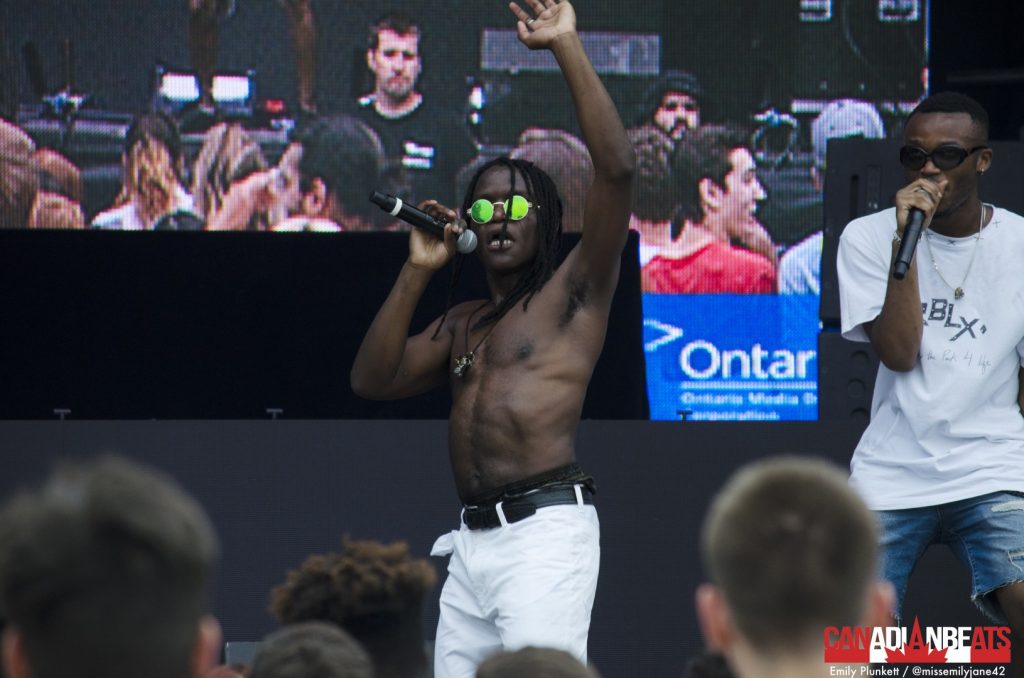 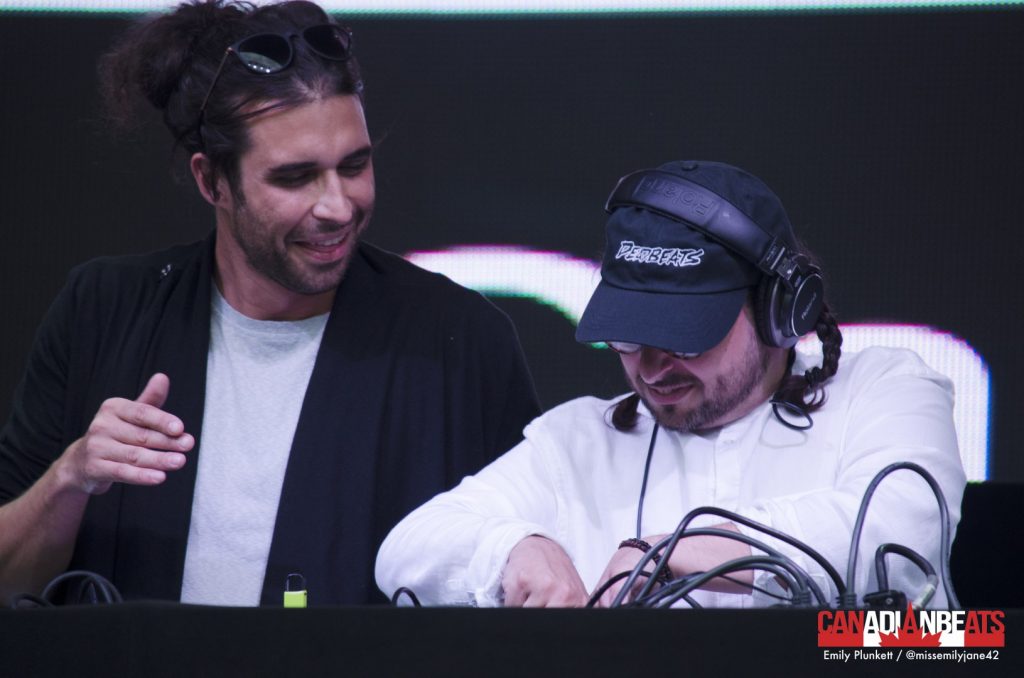 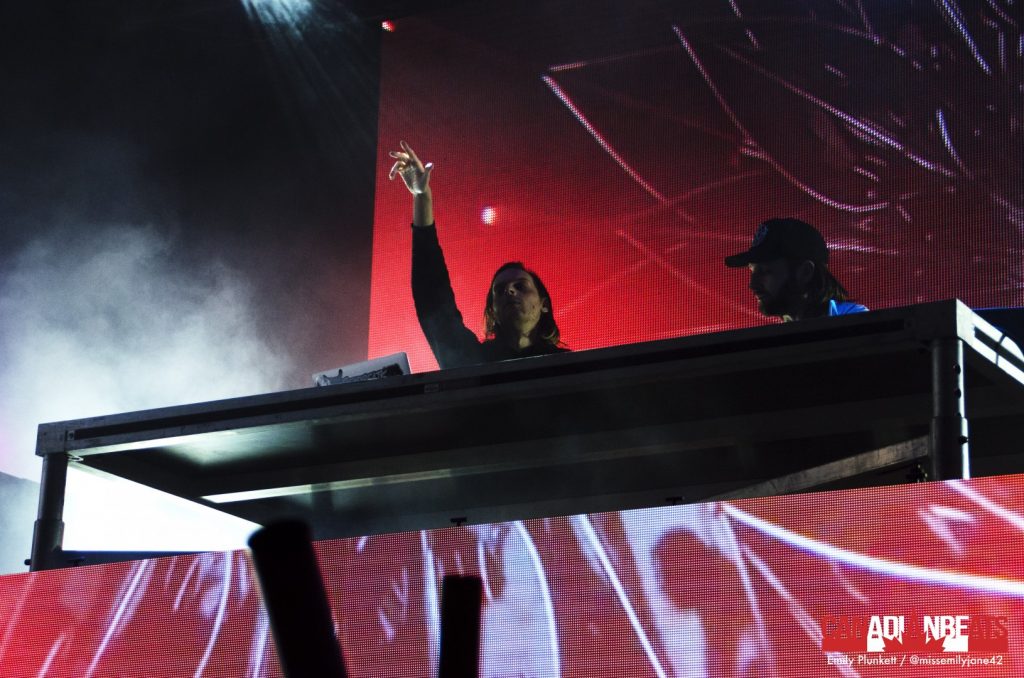 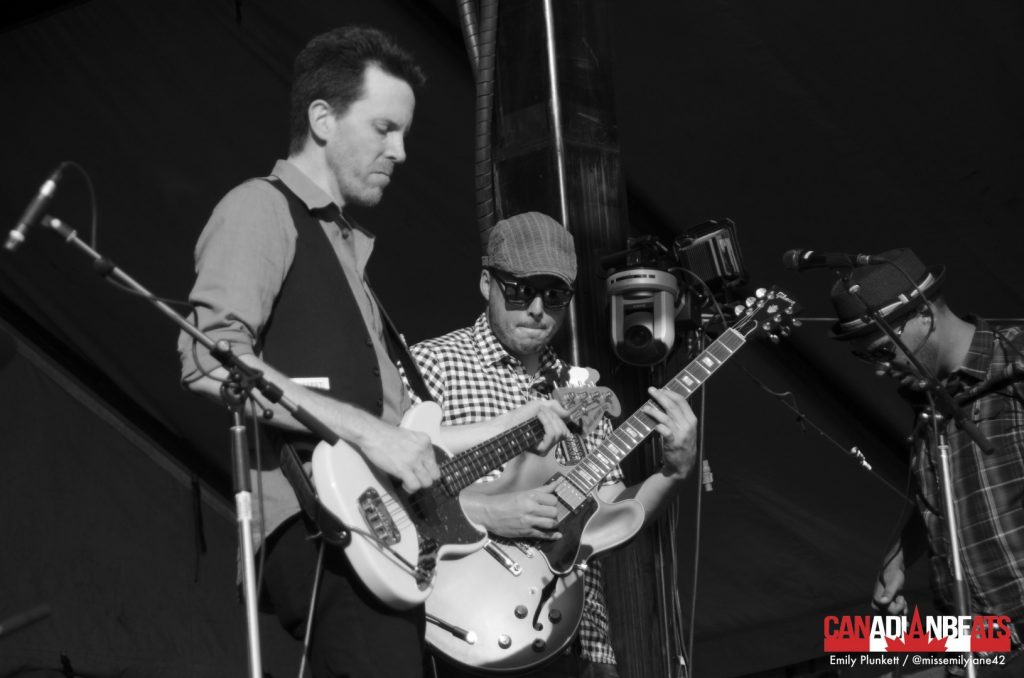 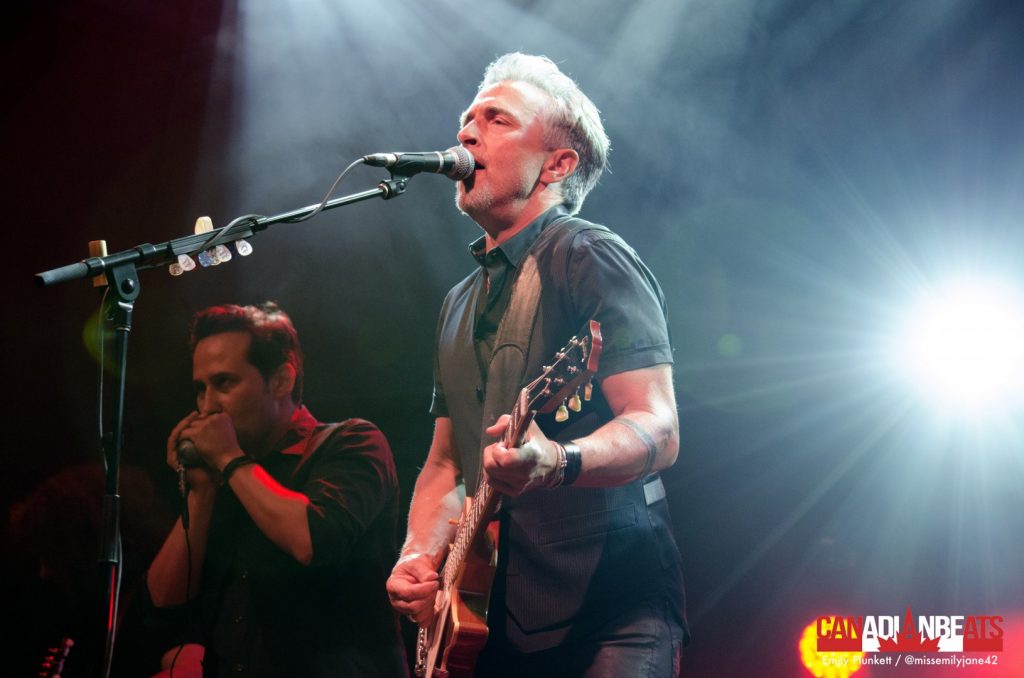 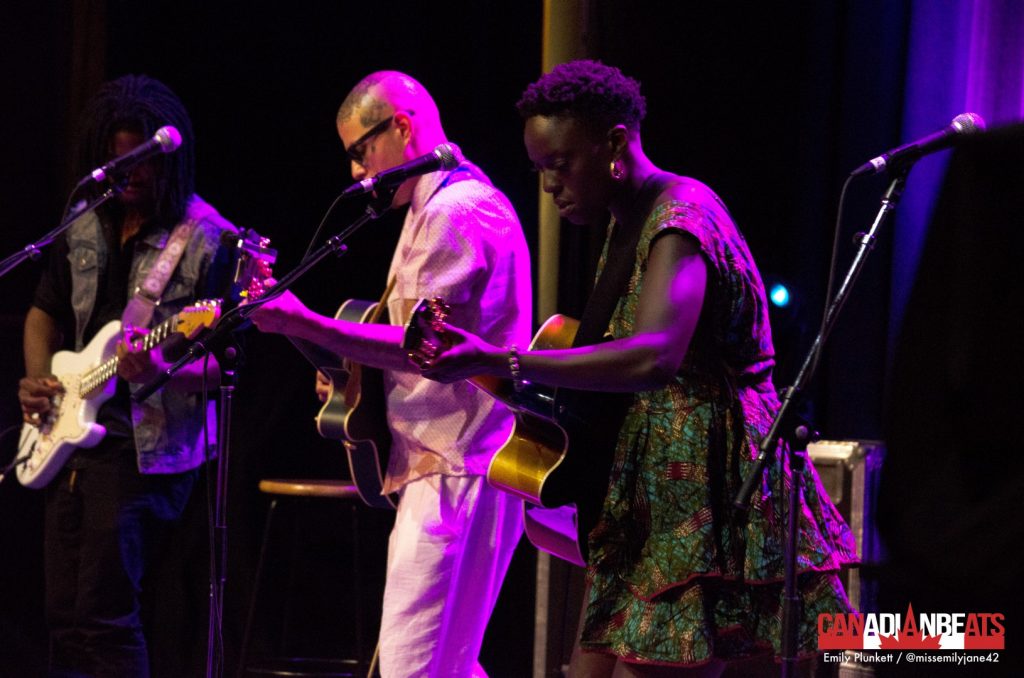 After 10 very summer days spent rocking and jamming out, Ottawa is taking a well-deserved rest – at least until CityFolk comes along!

For more photos from the 2018 RBC Bluesfest, head to our Facebook page!