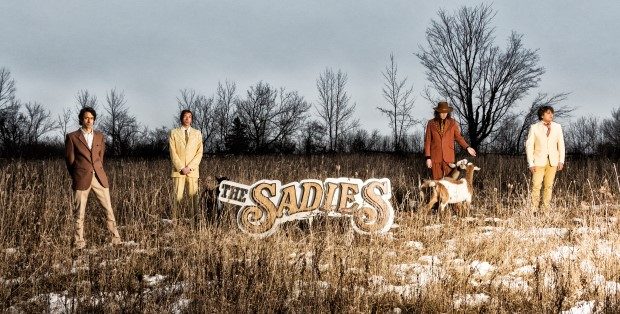 We caught up with iconic rockers, The Sadies in advance of their performance at Moncton’s own Mud City Meltdown which will be taking place from July 24-28, 2018. Take a few moments and find out more about the band, the upcoming festival and more! If you want to check out Mud City Meltdown later this month, grab your tickets HERE.

There will likely be more bands on the bill.

Who are you looking forward so see perform from the festival line up?

Sacrifice. I used to see them a lot but that was 25 years ago.

I would choose MARS Creation. Is Funeral Fog doing shows? And Purple Knight.

I’d do it on the Gunningsville Bridge. The old one obviously.

We will be performing throughout the rest of the year. They are all MAJOR.

The Sadies, Sacrifice and a whole lot of great bands.