Each year for 51 years now the historic city of Quebec has hosted one of the most unique music festivals in Canada. Taking place over the course of 11 days in July Festival d’Ete de Quebec has over 250 shows on offer ranging from local acts to massive international names like The Chainsmokers, Beck, Lorde, Foo Fighters and more. In addition to shows included in the affordably priced (at $110!), transferrable pass there are also Pop Up FEQ event offering surprise free shows in unique locations.

With so many concerts on offer and can be difficult to decide which direction to go so for my first night here, I decided to go with a couple of bucket list sets. I popped into the Loto-Quebec stage briefly to take in a bit of classic rock icons America‘s set before heading to the Bell stage for Toronto native Tory Lanez. Though I wasn’t able to stay long I was able to get a sense of the vibe throughout the venue and there was definitely some partying happening! 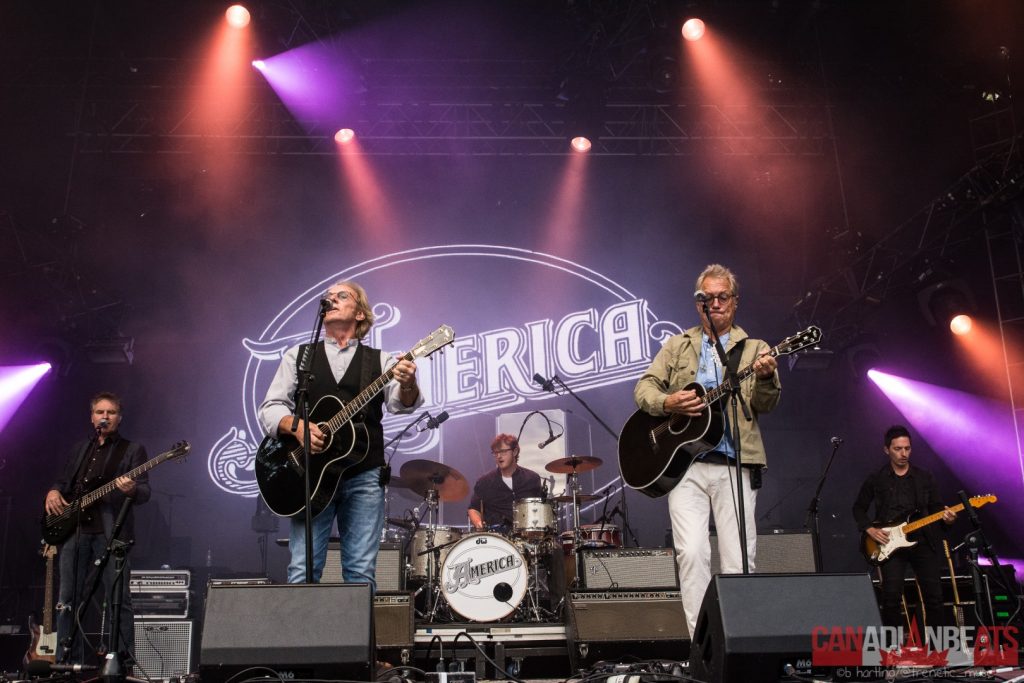 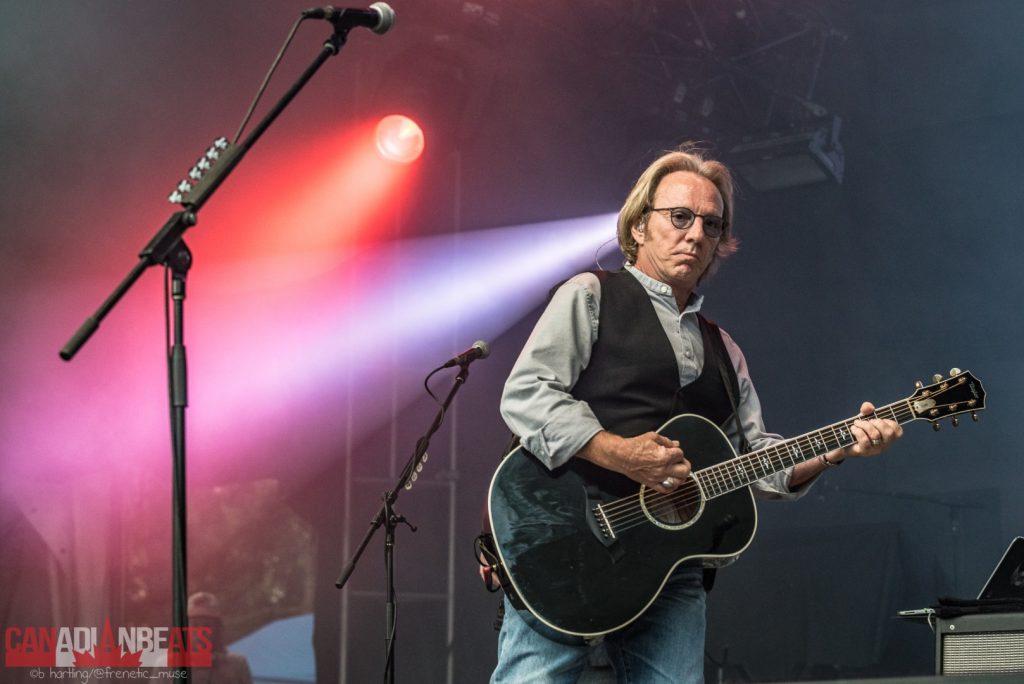 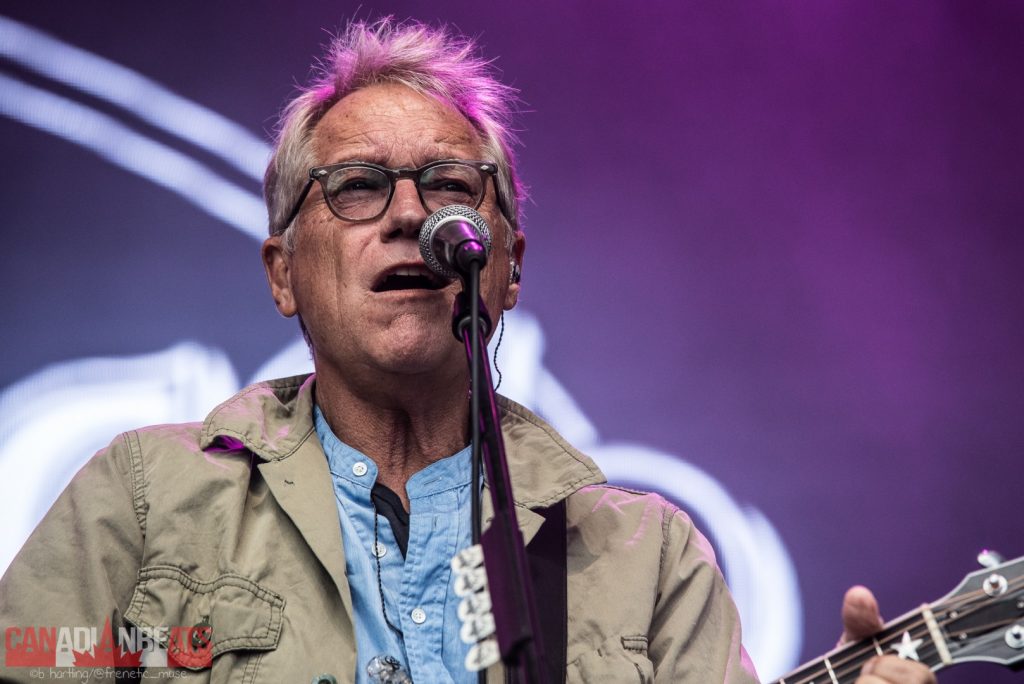 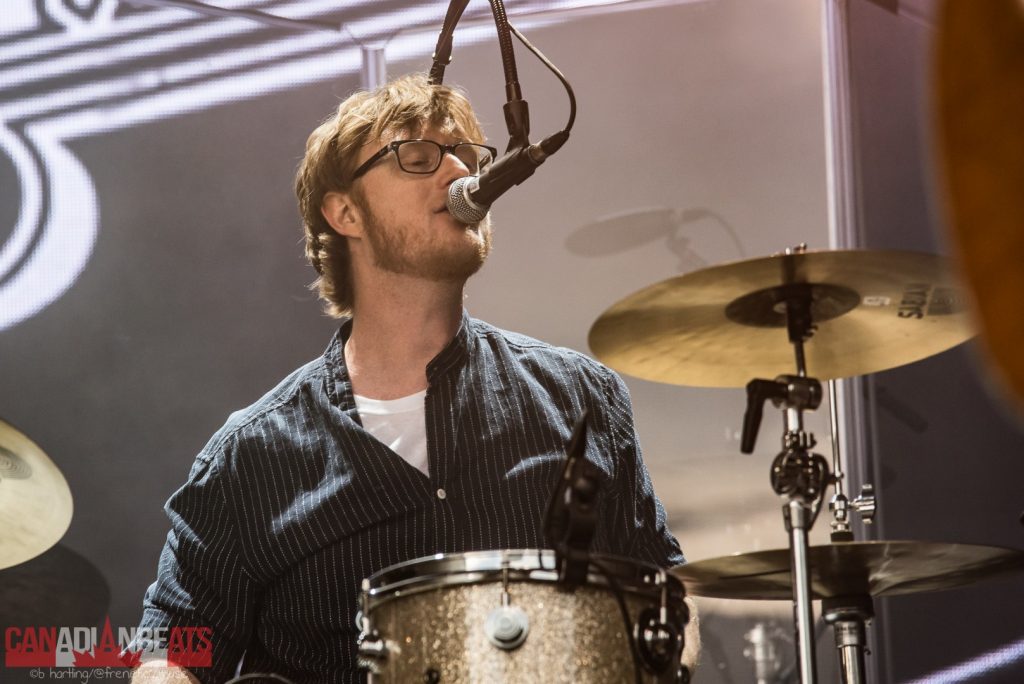 Lanez put on a high energy set for an equally energetic crowd on the main stage. having gone into the crowd on his third song he made it known that his goal for the set was to crowd surf to the very back of the audience. After a first attempt that saw him return to the stage before getting to his goal he later returned to the crowd where he not only succeeded in reaching the back but also back to the stage while performing the remainder of his set. 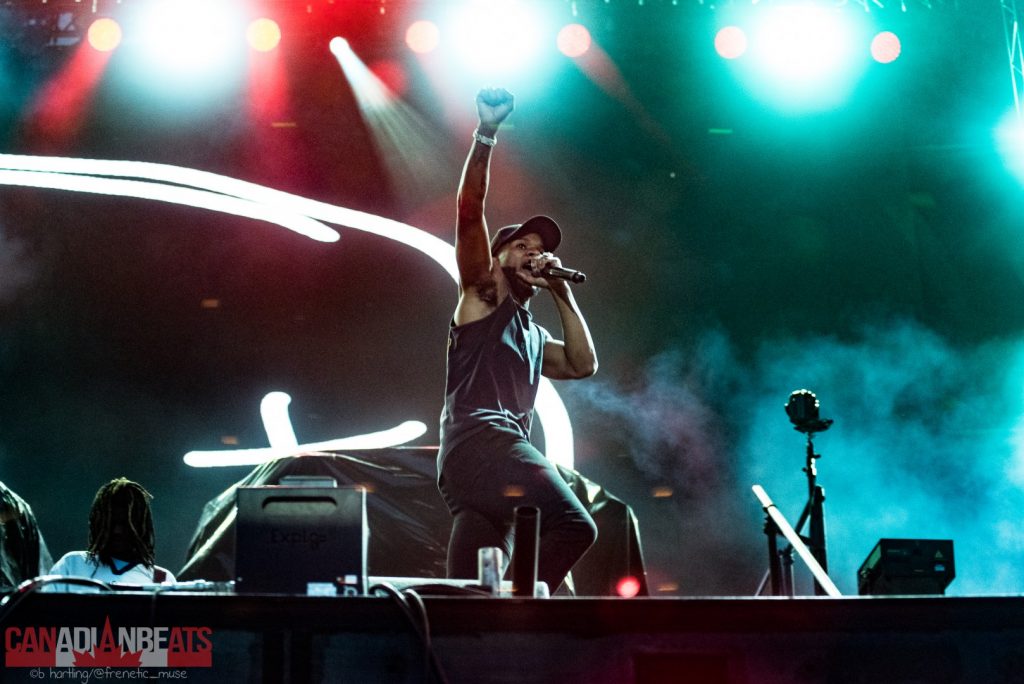 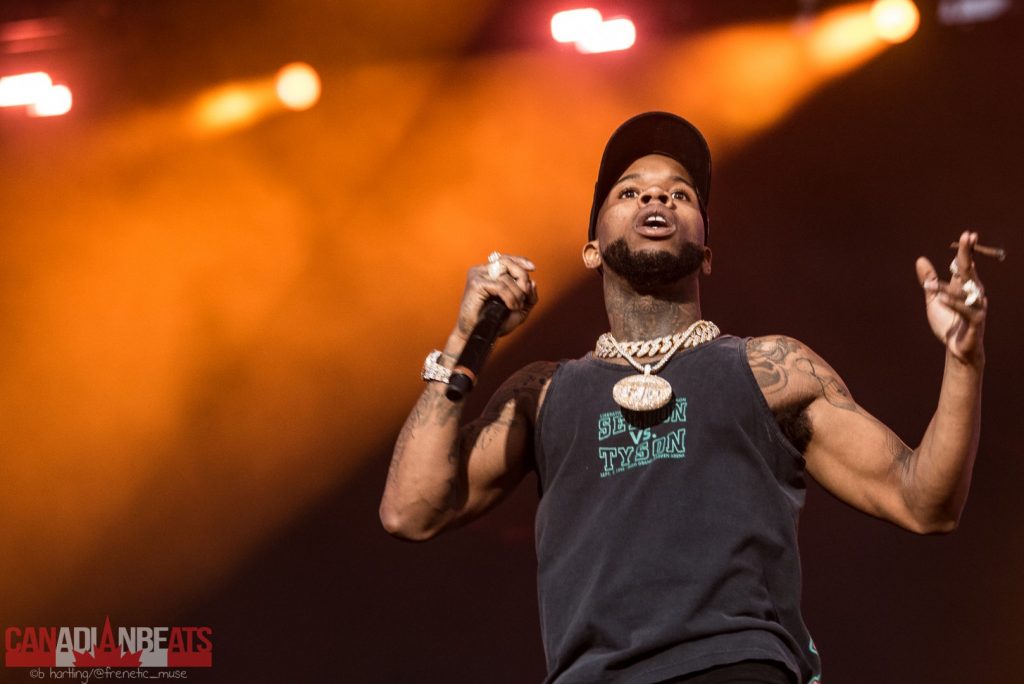 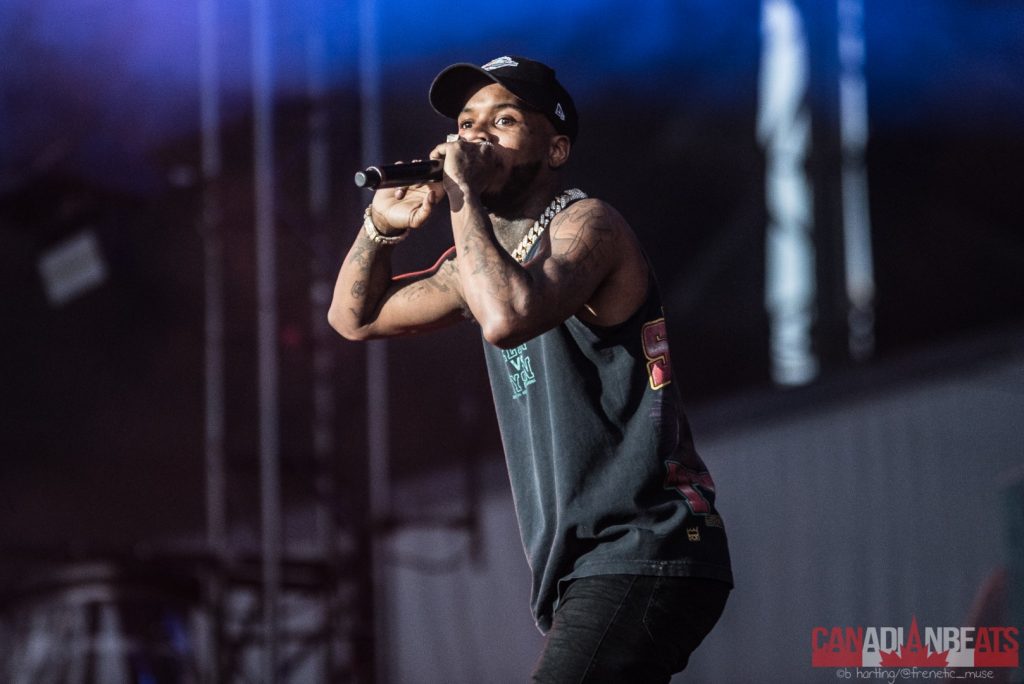 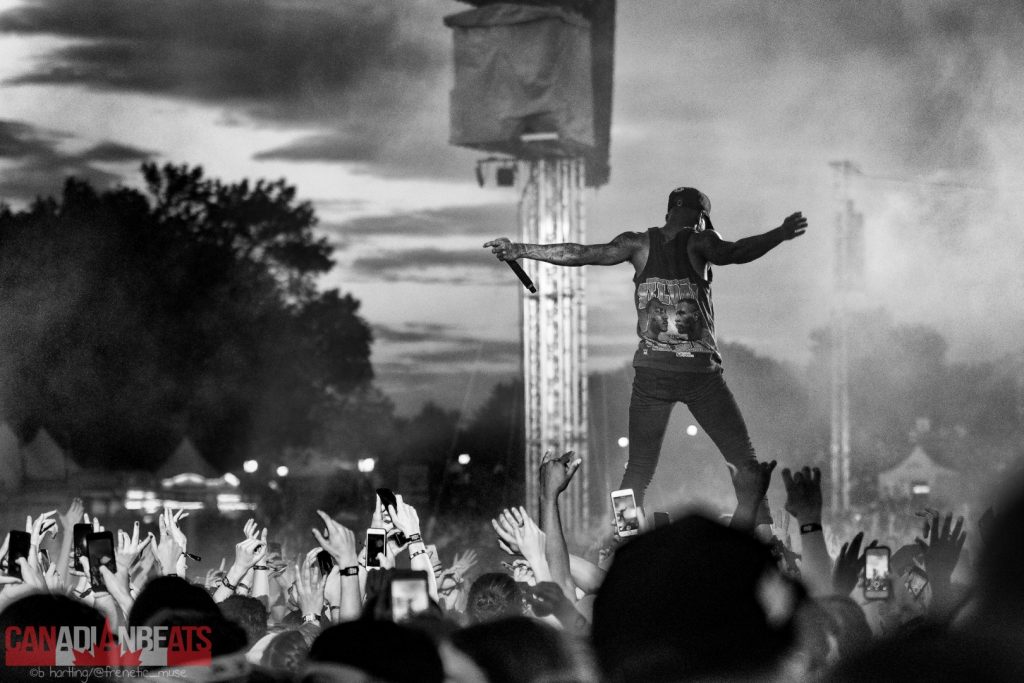 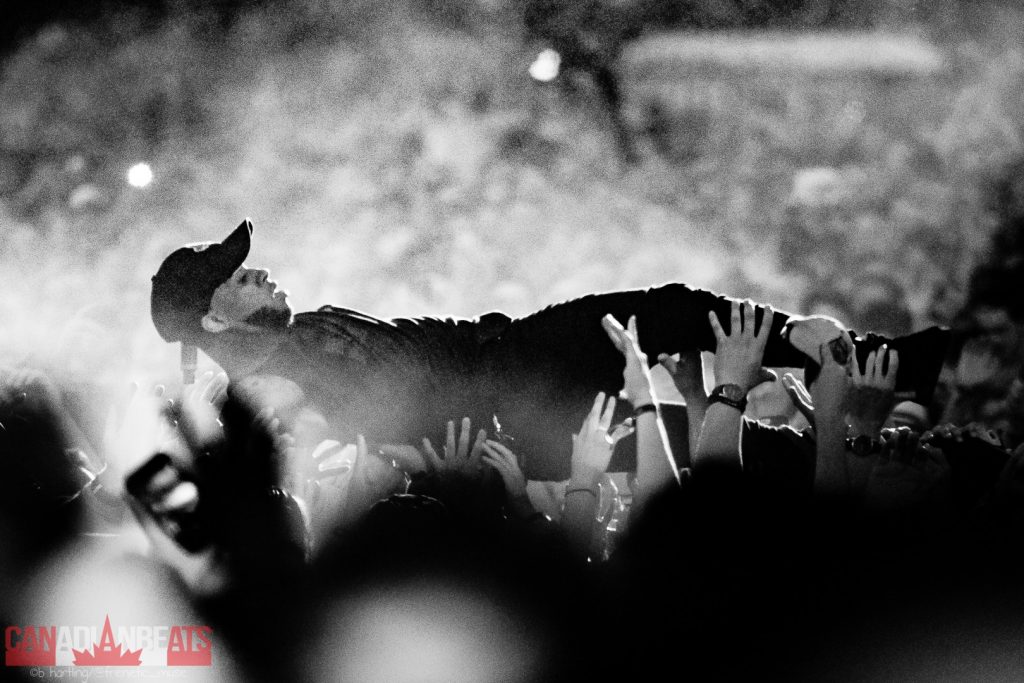 The Chainsmokers headlined the night with an all-encompassing audiovisual spectacle. As a fan, the set was one of the most fun experiences I’ve had at a show, particularly when they played “Sick Boy”, a personal favourite. As a photographer, the video reel, pyro, confetti and fireworks made for a dream shoot. Even if you have somehow managed to miraculously never heard of The Chainsmokers you can have a great time at one of their performances with their ever so danceable EDM/pop infecting the crowd. 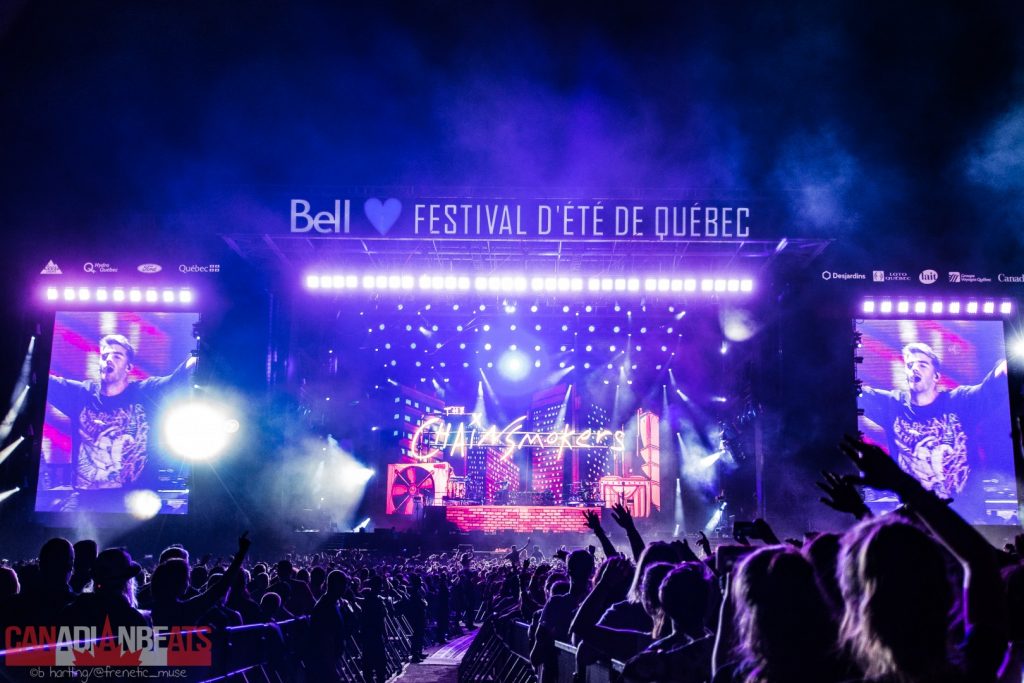 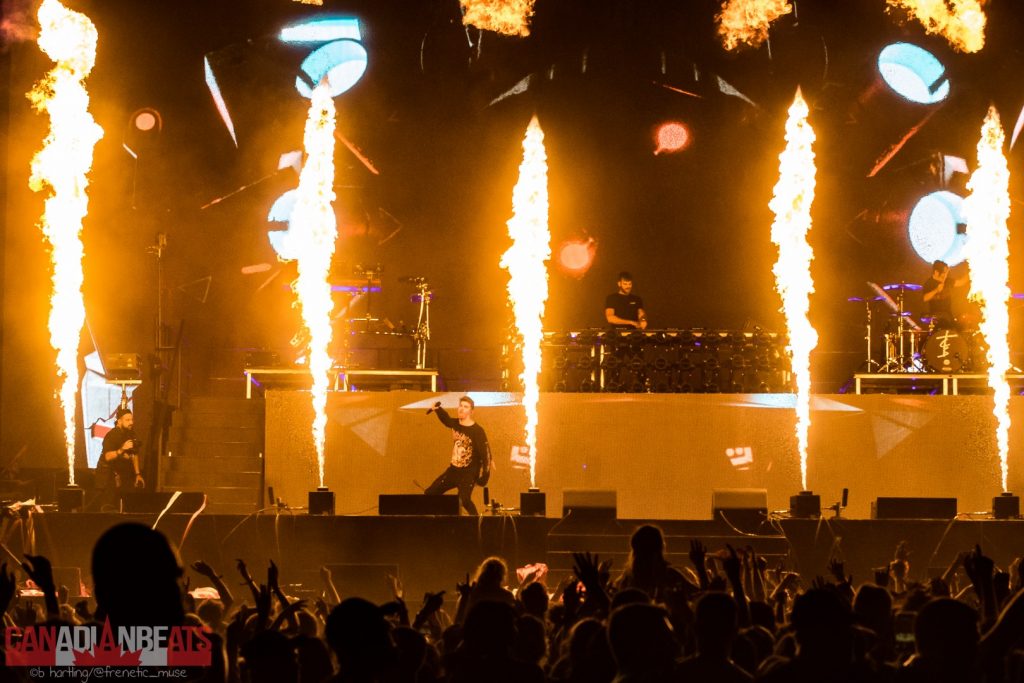 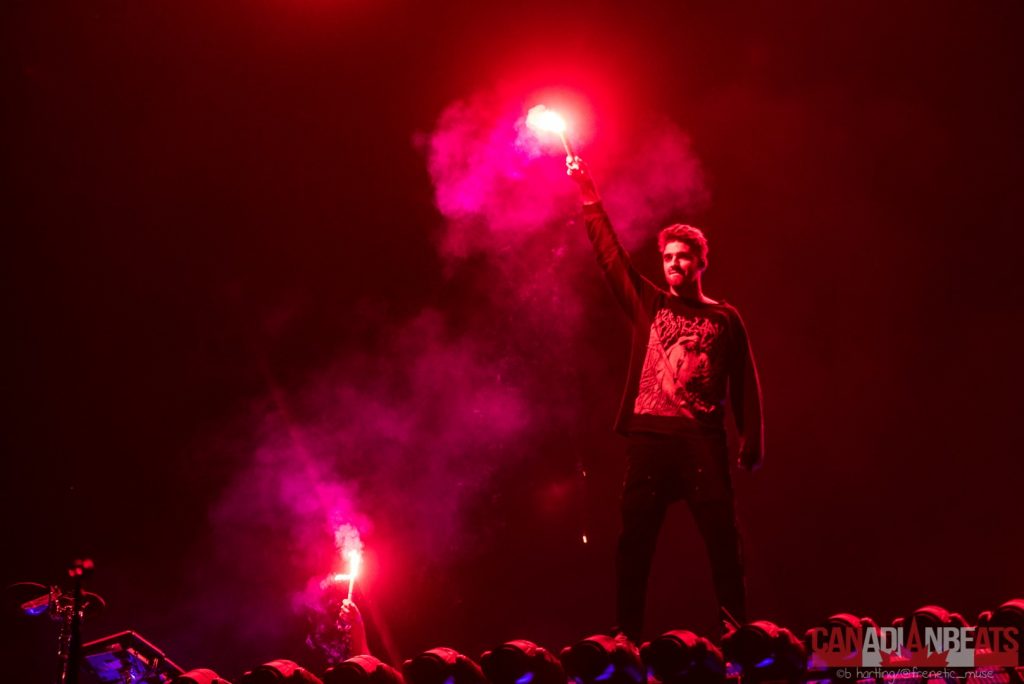 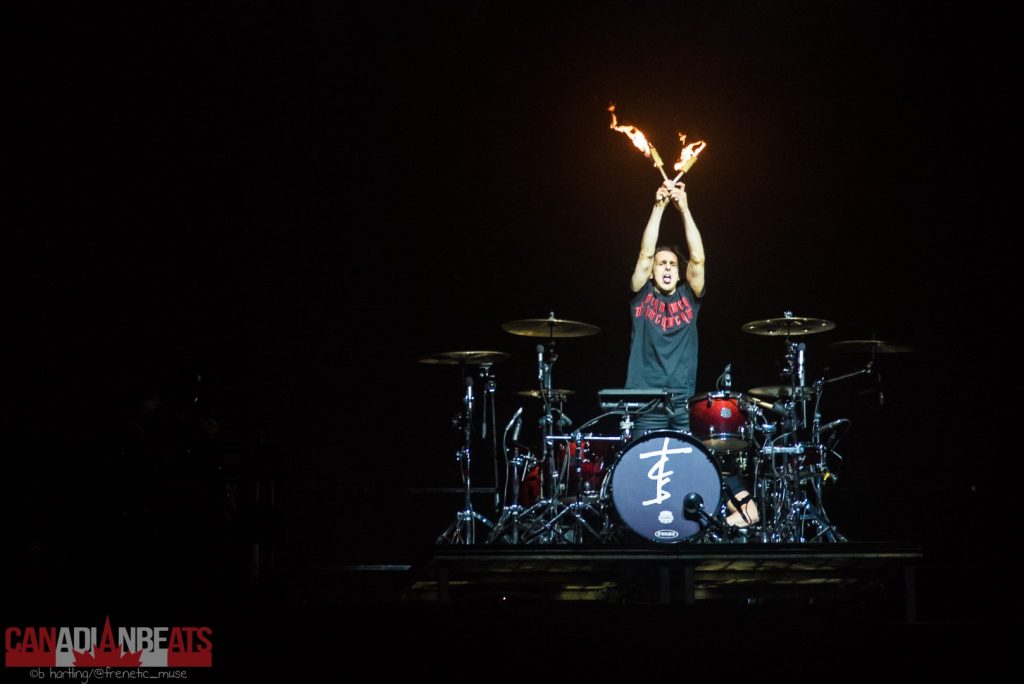 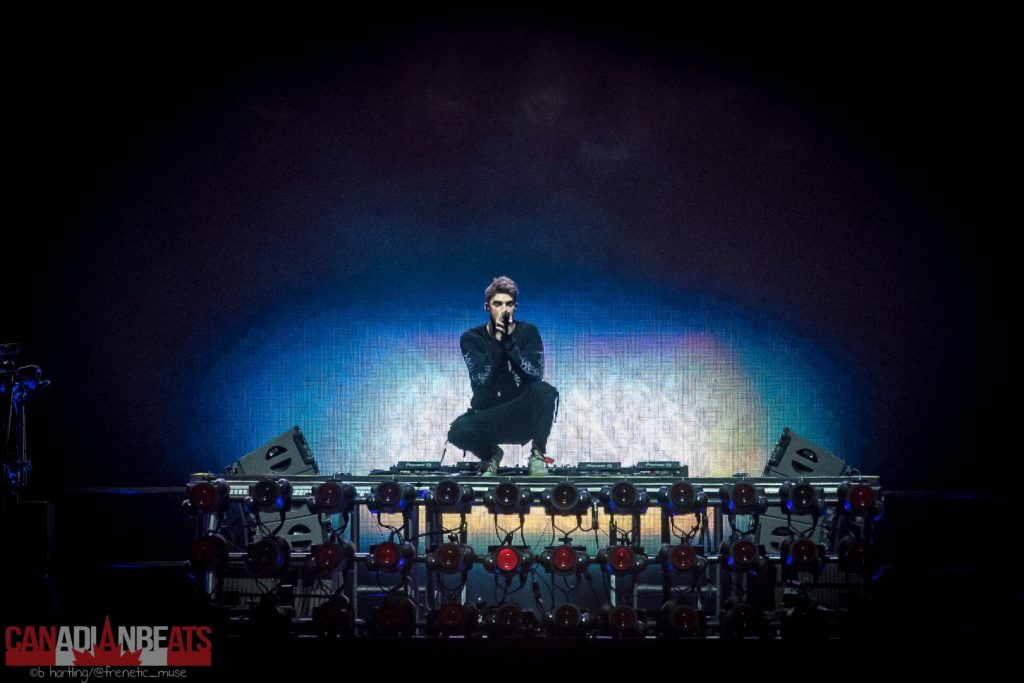 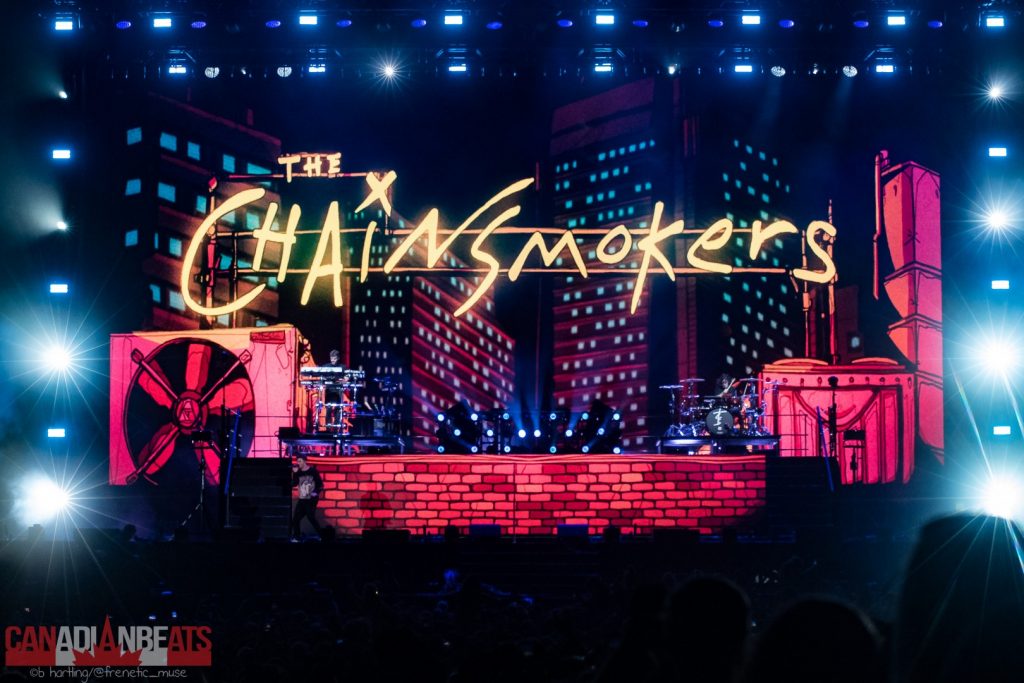 For more photos from our time at Festival d’Ete de Quebec, head to our Facebook page!