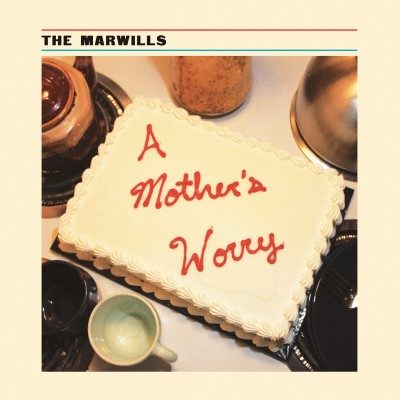 The Marwills are back with their third full-length album, titled A Mother’s Worry. The five members – Brett Bonvie (vocals), Jesse Morrissey (guitar), Graeme McGillivray (guitar), James Law (drums), Bryn Besse (bass) – have been making music together in some capacity for almost a decade. Hailing from Gibson, British Columbia, The Marwills are making a name for themselves as a must-see live act – they’re currently gearing up for an extensive Canadian tour this summer.

Ten high-energy tracks make up this latest release. Lead singer Brett Bonvie’s voice is electric when it needs to be (“Chasin’ the White Line”, “Seems to Me”) and sleek at other moments (“Last”, “Try to Stand”). This album feels like a modern-day lovechild of The Rolling Stones and The Doors. Groovy guitar riffs offer a disco edge to “Little Man” that will instantly spark an urge to start dancing. Reach the end of the album and you’ll hear a smoother-than-butter sax duet with drummer, James Law (“Dirty Old Dog”).

A Mother’s Worry is swanky piano licks, rousing rock melodies, and truly electric guitar playing. The Marwills will have you up and out of your seat by the end of the first guitar riff. Truly a well-produced rock album that deserves our attention.