Home / Festivals & Events / RBC Bluesfest off to a blistering start

RBC Bluesfest off to a blistering start

RBC Bluesfest kicked off this weekend with a bit of country, a bit of pop and a bit of good Canadiana and each stage brought its own flare to the lineup.

Thursday night at the Claridge Homes Stage in Bluesville, things started with local favourites the Bank Street Bonbons, and legendary singer-songwriter-producer Nick Lowe with Los Straightjackets (complete with luchador wrestling masks); while R.L. Boyce demonstrated to a warm audience what Hill country blues is all about. 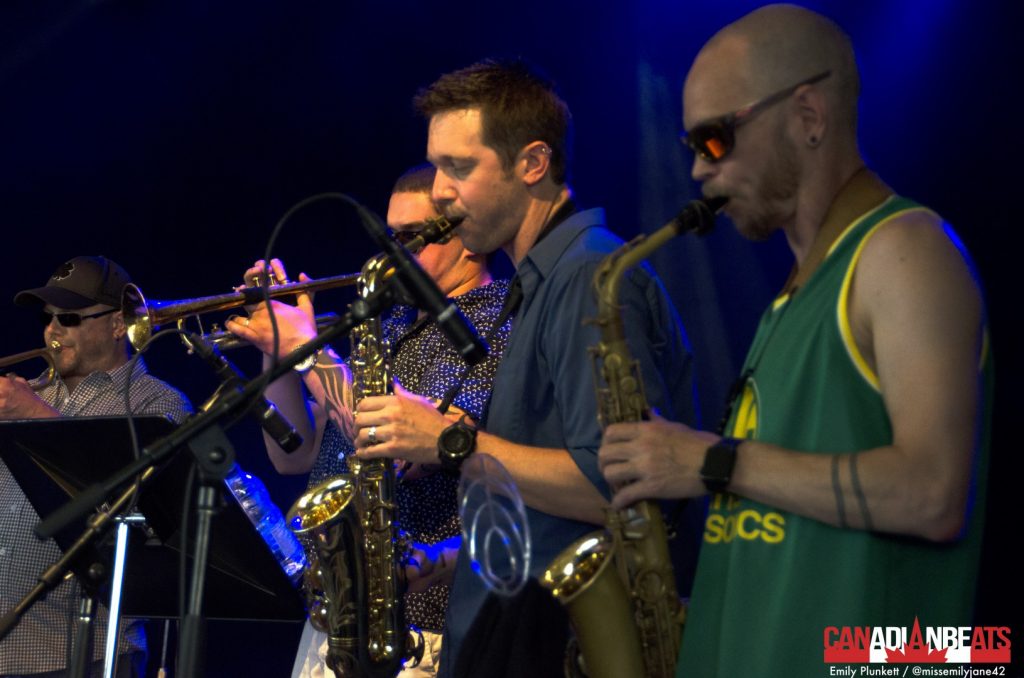 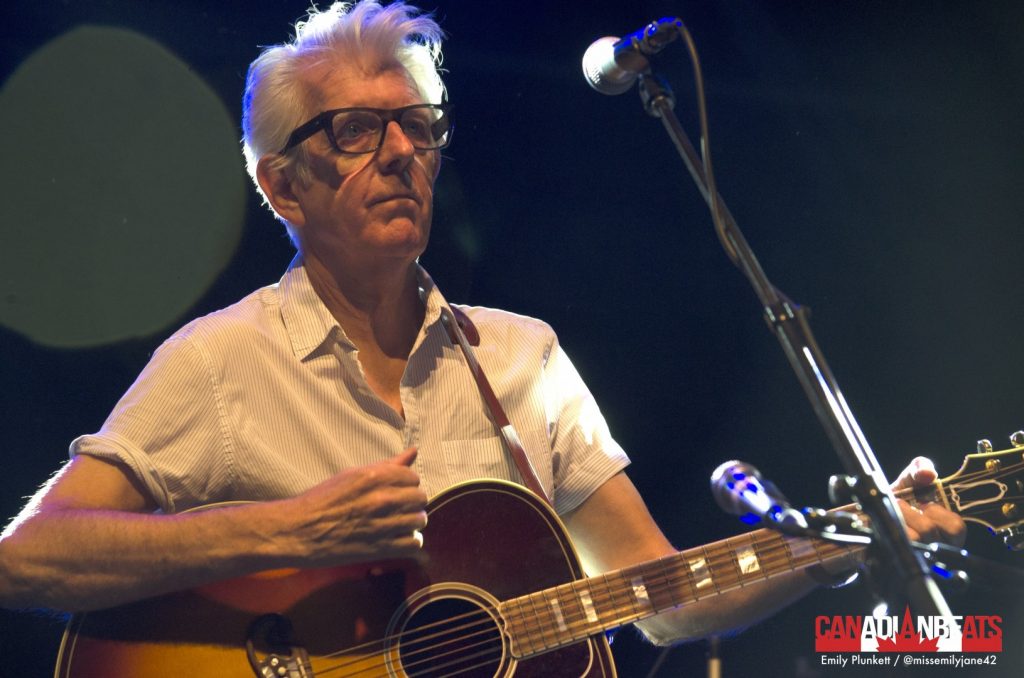 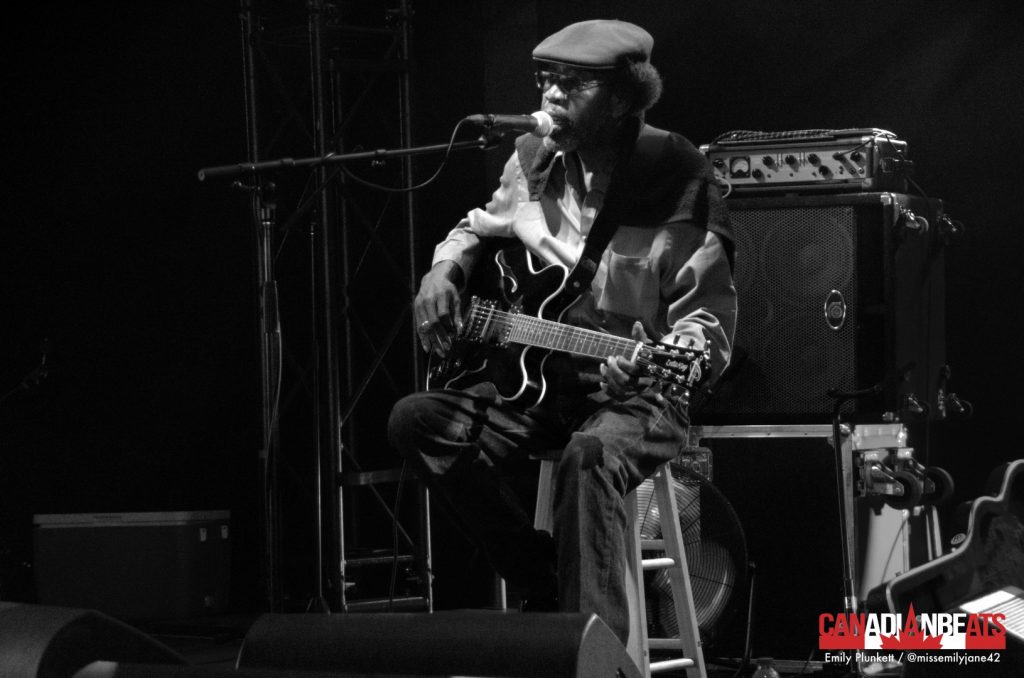 The Black Sheep Stage, nestled in behind the Canadian War Museum, Montreal multi-instrumentalist Geoffroy warmed the audience up for England’s Passenger Thursday night, made the audience come back to check out Atlanta/Chicago rapper Kodie Shane.  The Black Sheep Stage also played host to Ottawa’s rising talent. Kimberly Sunstrum’s bright tunes and Silla + Rise’s playfully hypnotic rhythms made audiences brave the heat Saturday, while Cody Coyote made a triumphant return home Sunday after bringing his message of Mamawi to the people of Los Angeles. 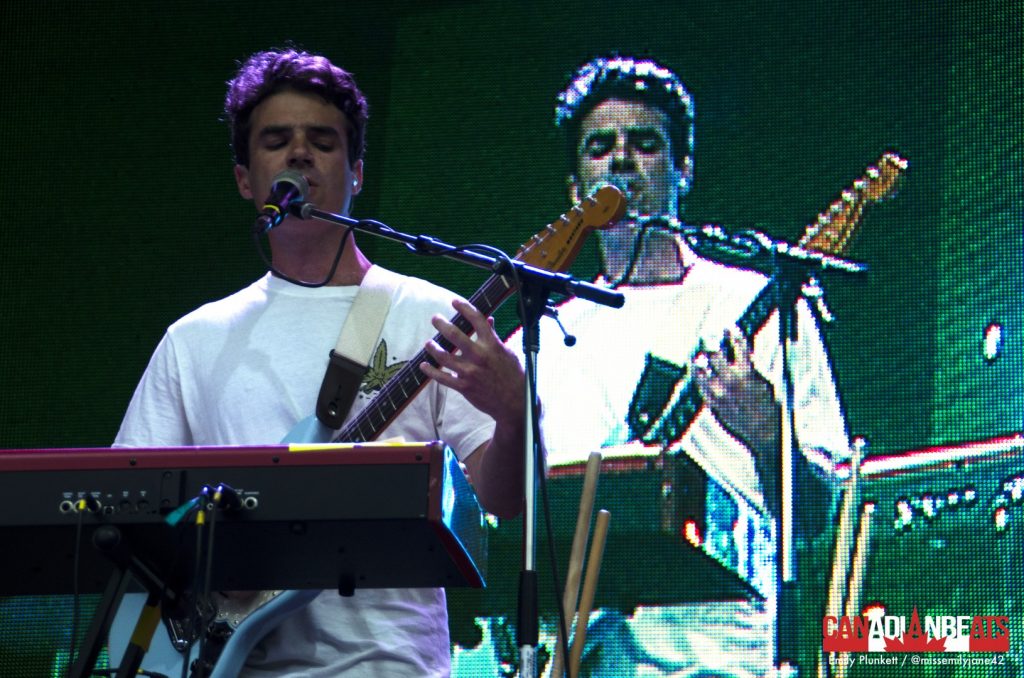 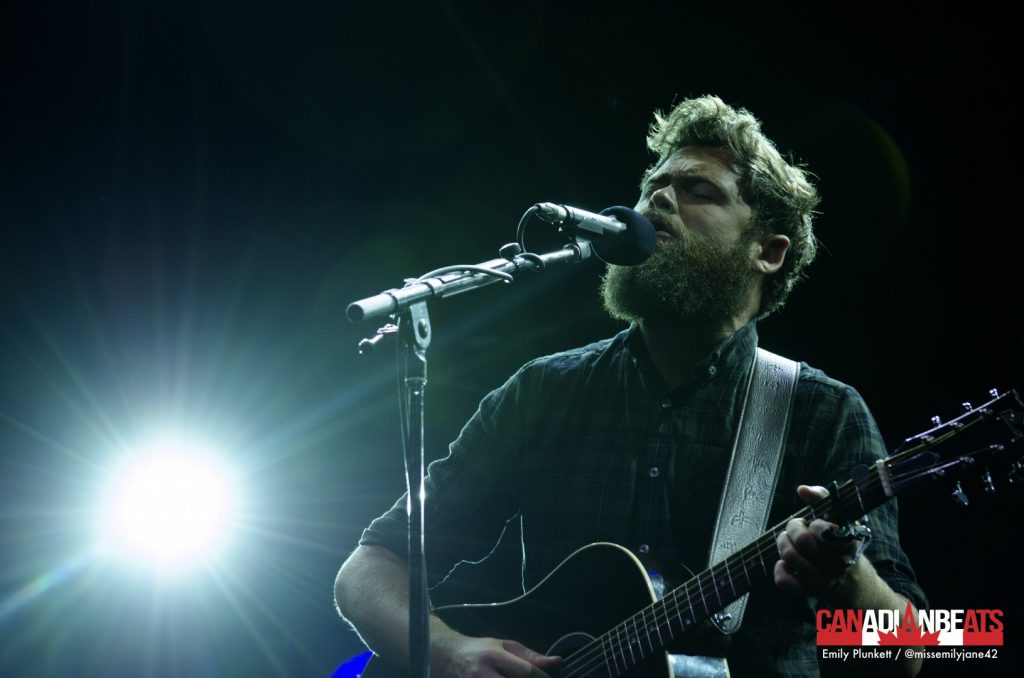 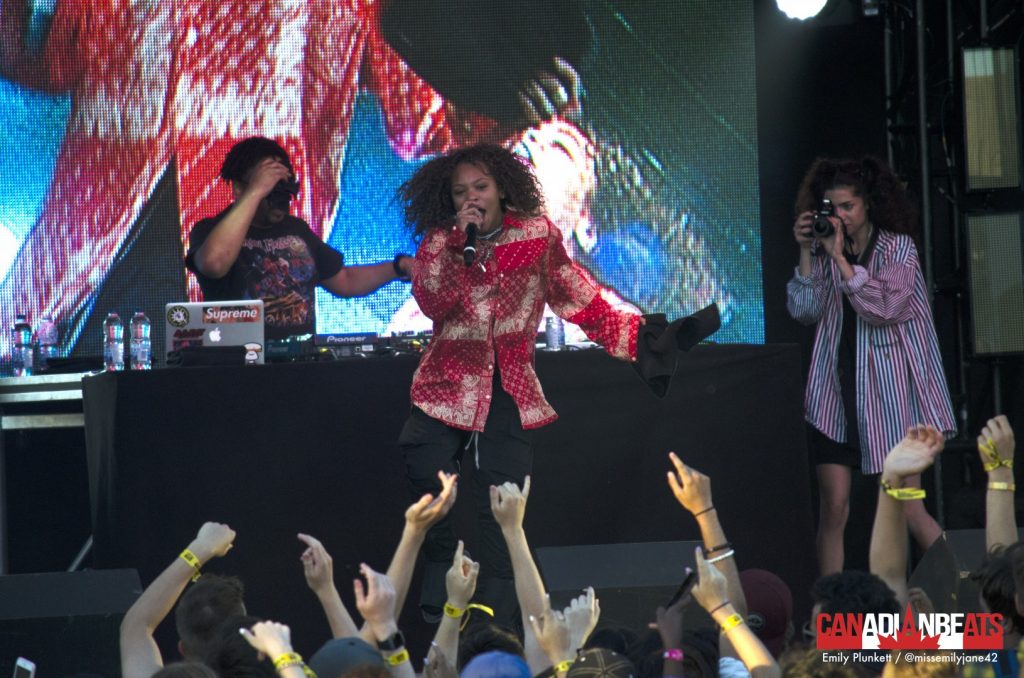 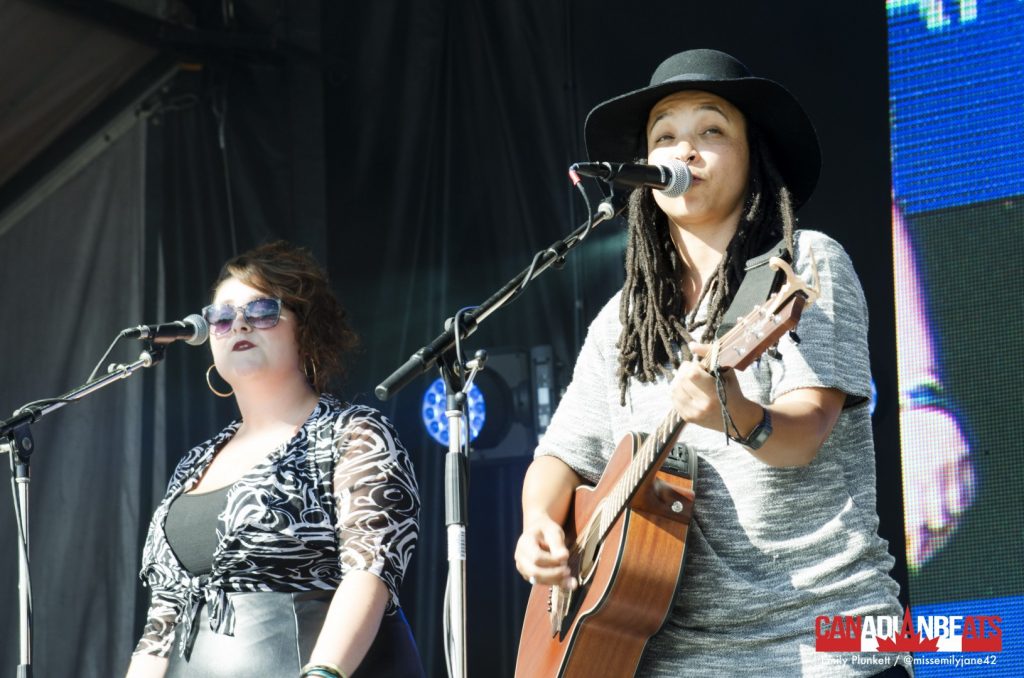 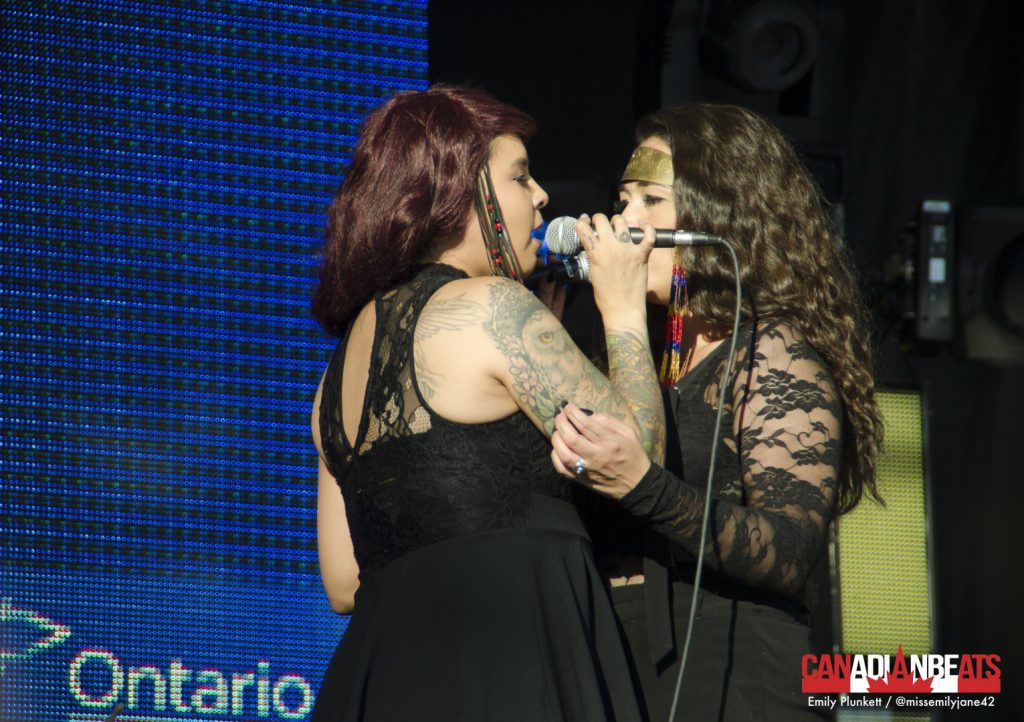 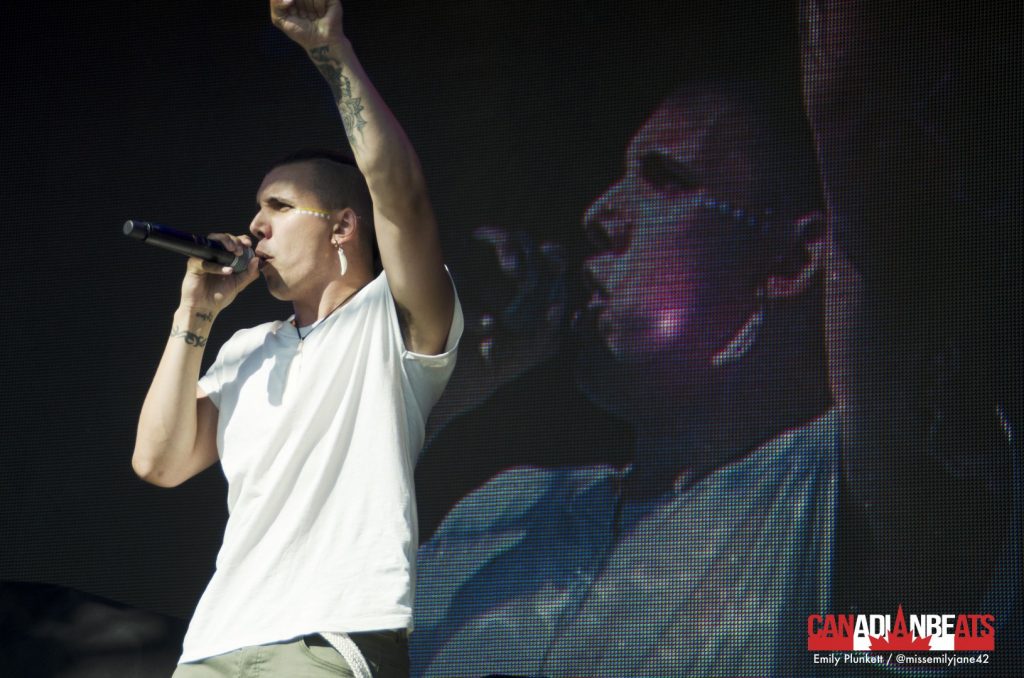 Meanwhile, in the Barney Danson Theatre inside the Canadian War Museum, those looking to put as much blues into their Bluesfest as possible were treated to three nights of the All-Star Blues Revue hosted by Ottawa legends, MonkeyJunk. Sunday night, in particular, saw the trio joined onstage by guitarist Andrew “Jr.Boy” Jones, vocalist Kerrie Lepai Jones, up-and-coming harpist, Lyle Odjick, and “the Jimi Hendrix of the Hammond Organ” Lachy Doley.  Keyboardist Anthoney Geraci and the Texas Horns accompanied MonkeyJunk through the three nights of pure blues. 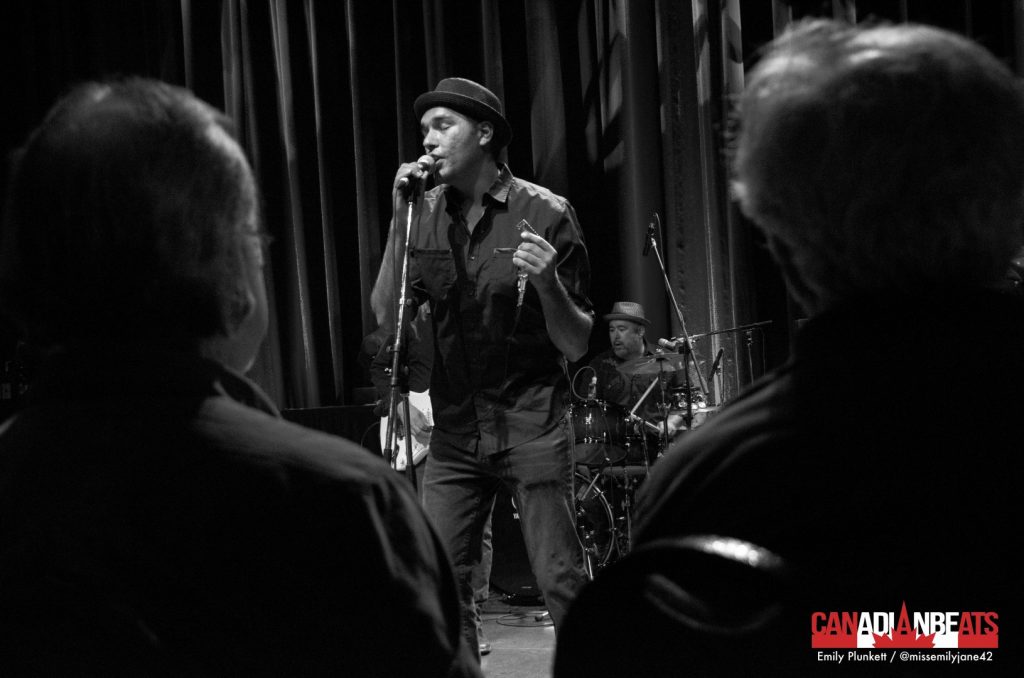 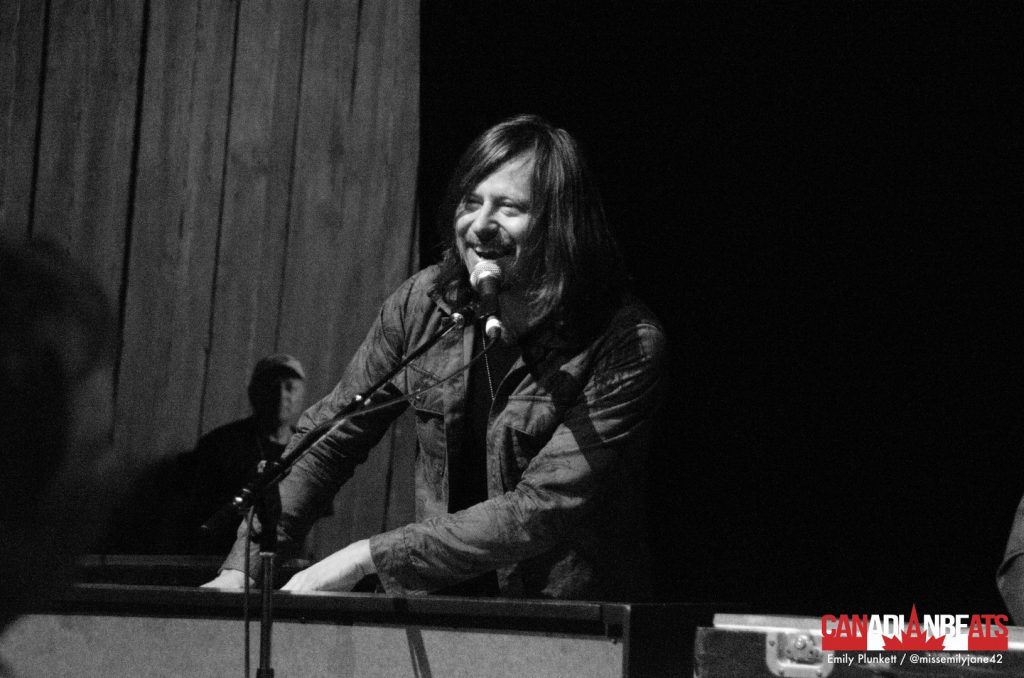 The City Stage – otherwise known as the Bluesfest mainstage – hosted a number of local, national and international talent in the lead up to headliners Bryan Adams, Ian Anderson of Jethro Tull, Shawn Mendes and Brett Eldredge.  Louisiana’s Sweet Crude was an unexpected francophone addition to the party, as they got the dancers movers with their absolutely-not-Cajun electronica Thursday night; while Friday night was a celebration of ‘90’s nostalgia as MMMBop-indie rockers Hanson thrilled the crowd awaiting Philadelphia’s The War on Drugs.  Warming the audience Saturday night ahead of Canadian pop sensation, Shawn Mendes, was none other than Montreal’s Chromeo.  Ottawa was well represented on the mainstage Sunday with performances by singer Tara Shannon (who invited colaborator Cody Coyote to perform “Someone Who Understands” and the family of Jonathan Pitre to pay tribute to the late teenager) and rocker’s Amos the Transparent.  The Strumbellas were preceded by a special presentation by Ottawa-Centre MP, Cathrine McKenna, who updated the crowd on the successful rehoming of the killdeer family (who made international headlines when the migrating birds decided the very site of the mainstage would make a great spot for their nest). 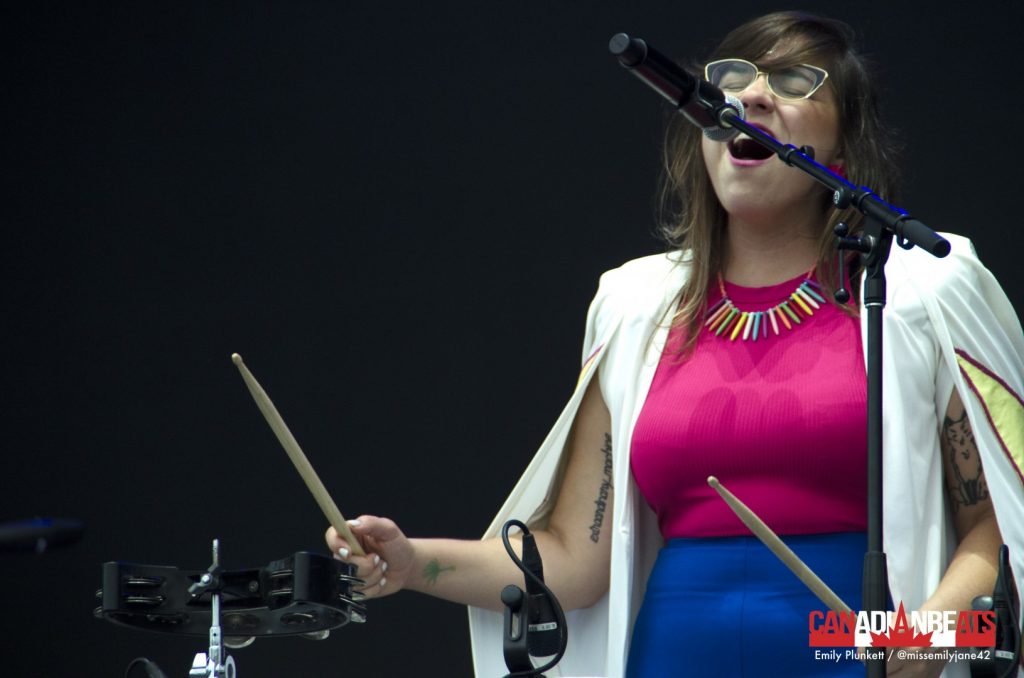 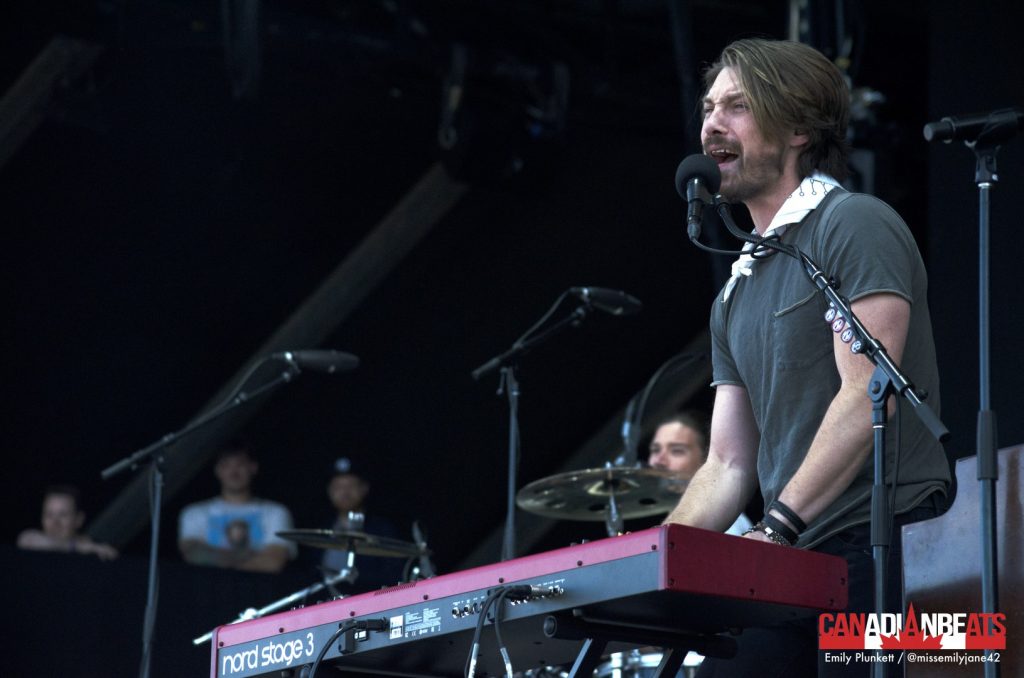 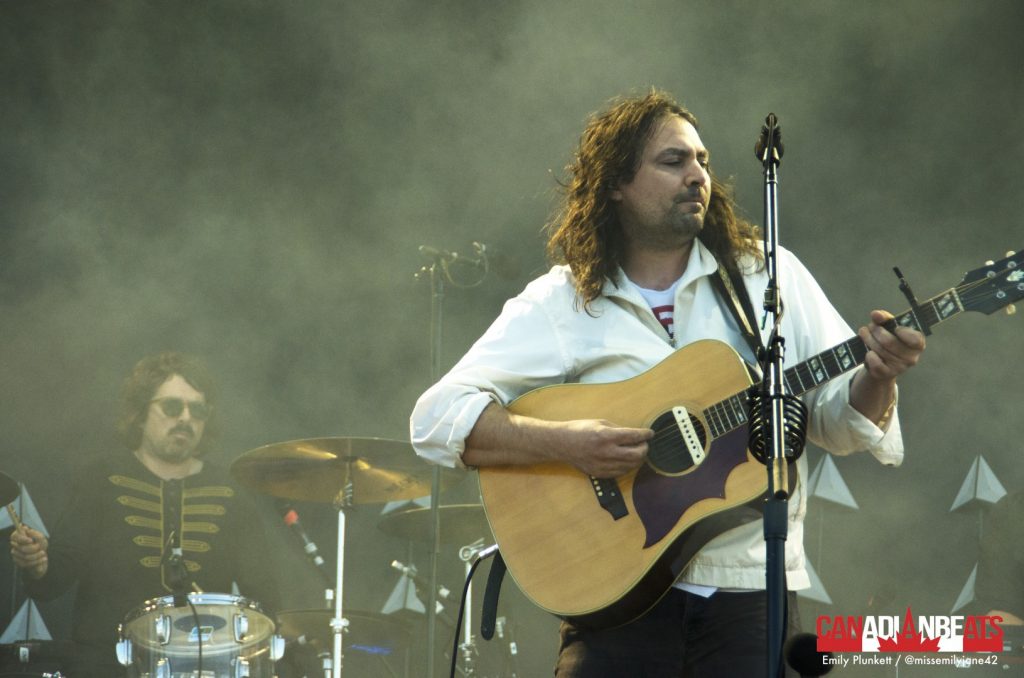 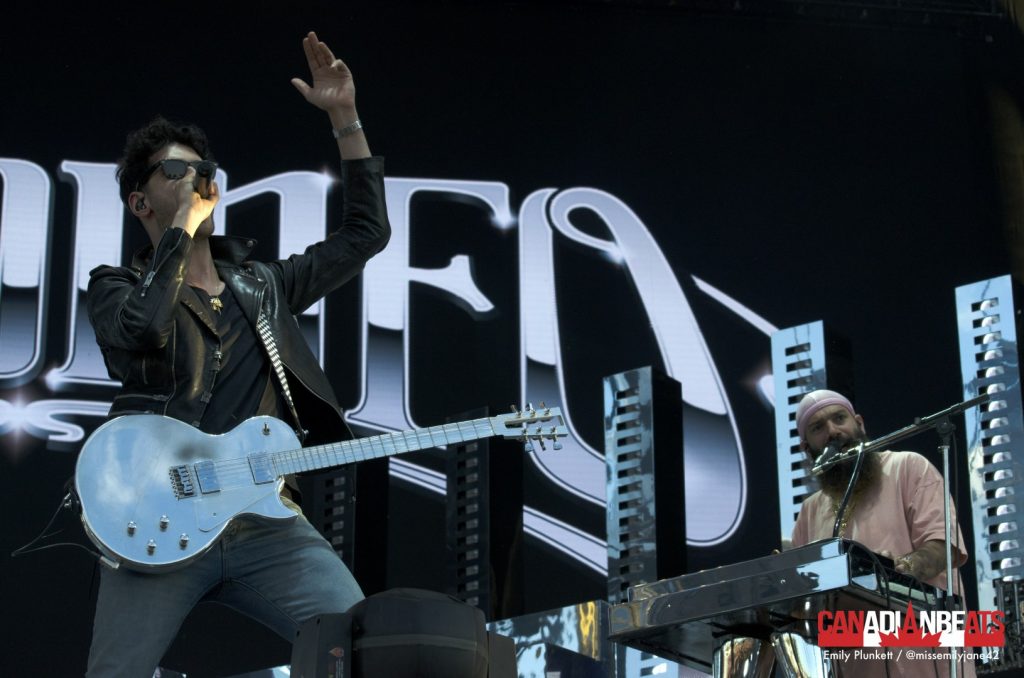 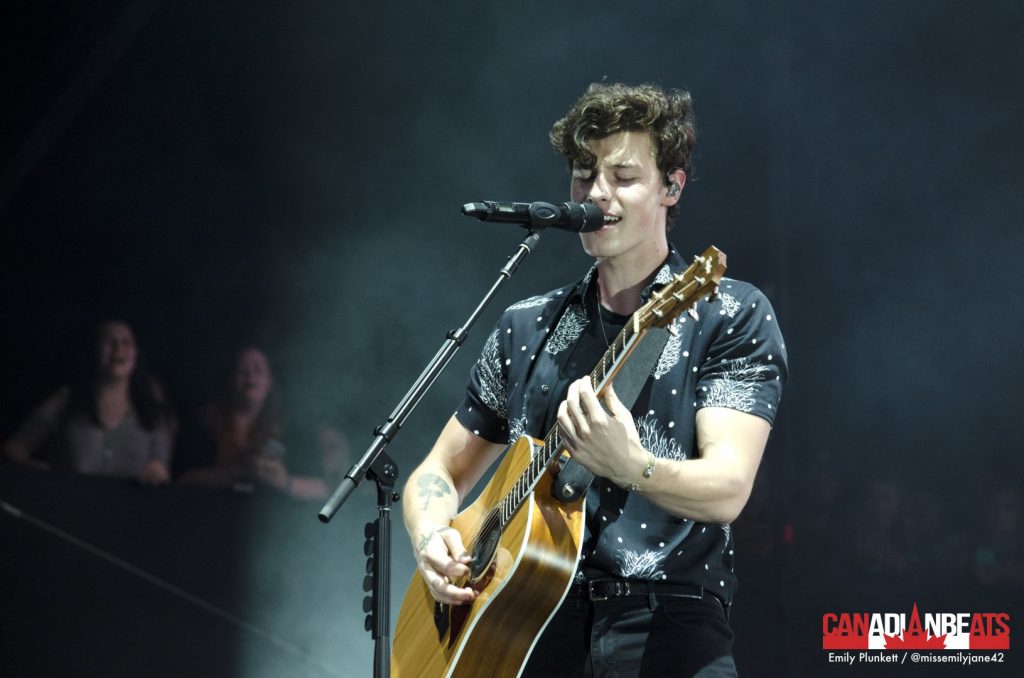 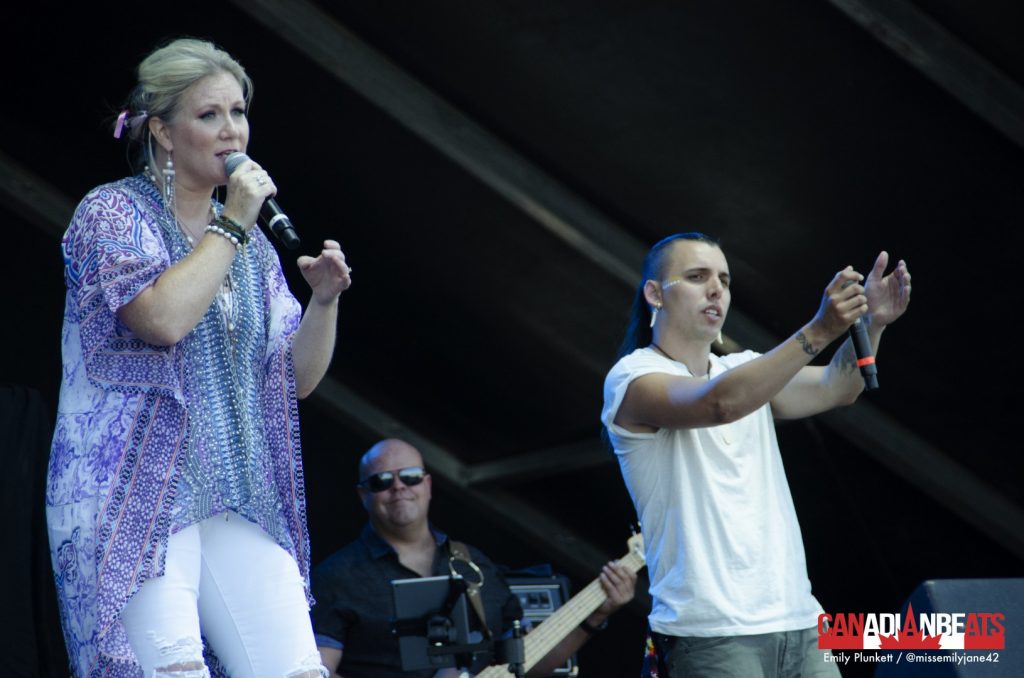 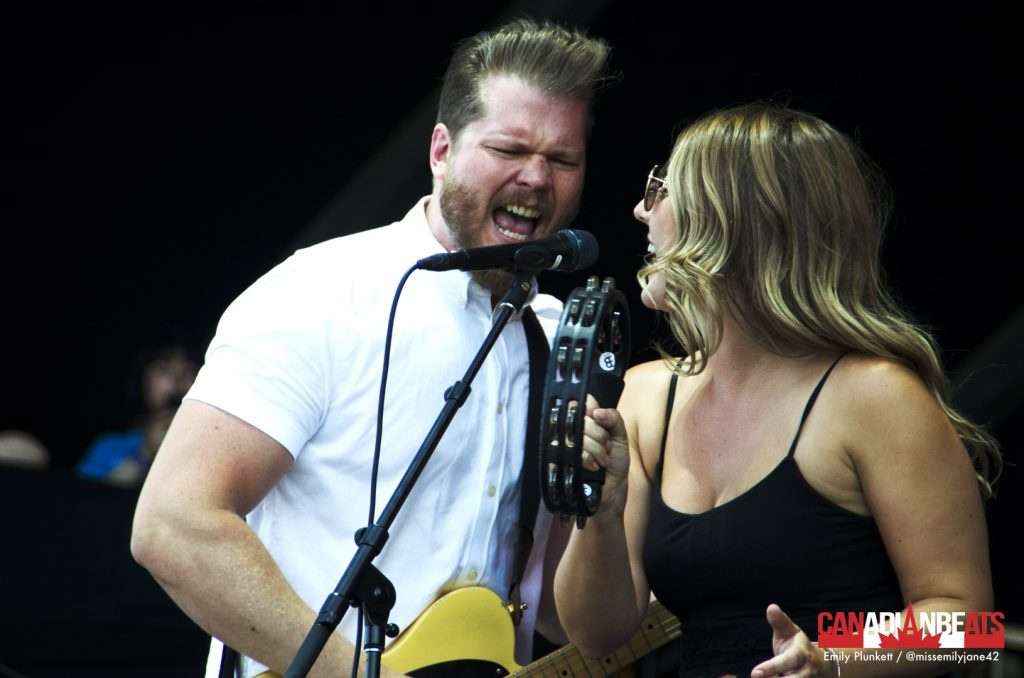 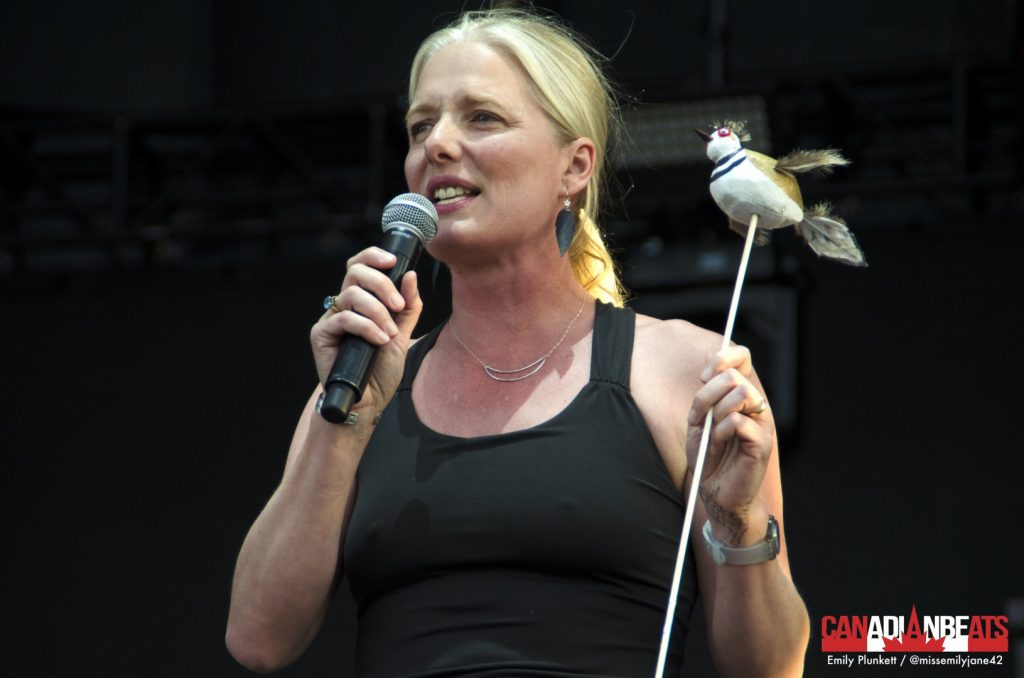 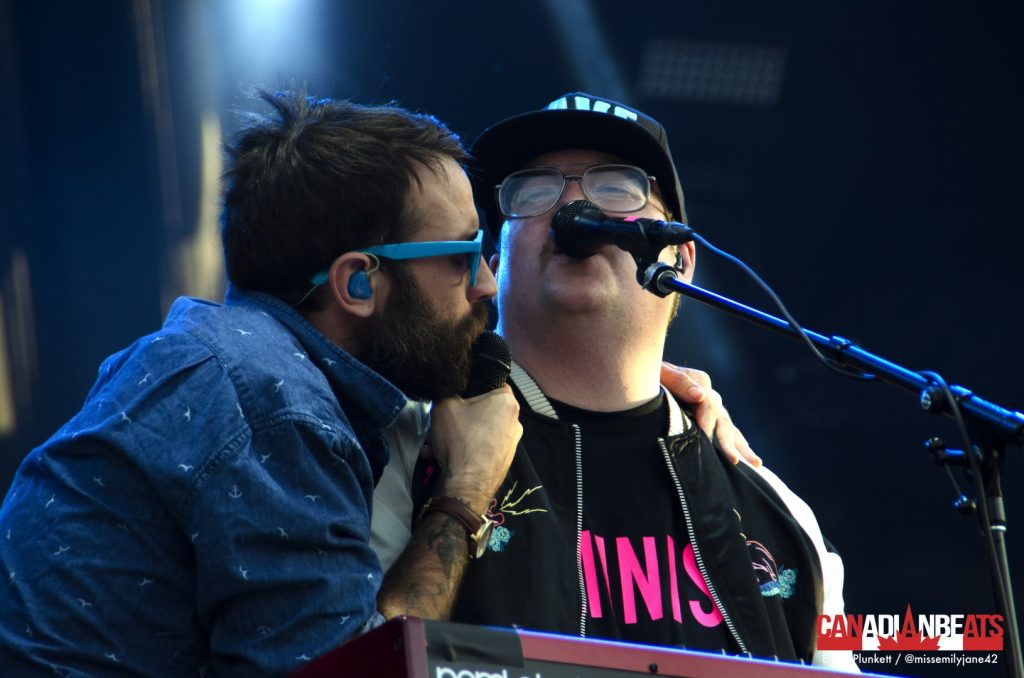 Following Monday’s break day, Bluesfest is set to welcome Foo Fighters, Dave Matthews Band and Beck to the City Stage, The LYNNeS (Lynn Miles and Lynne Hanson), Fortunate Ones and Ottawa’s the Peptides to the Claridge Homes Stage, and Colin James, Lighthouse and The Suitcase Junket to the Black Sheep Stage.

For more photos from 2018’s RBC Bluesfest, head to our Facebook page!