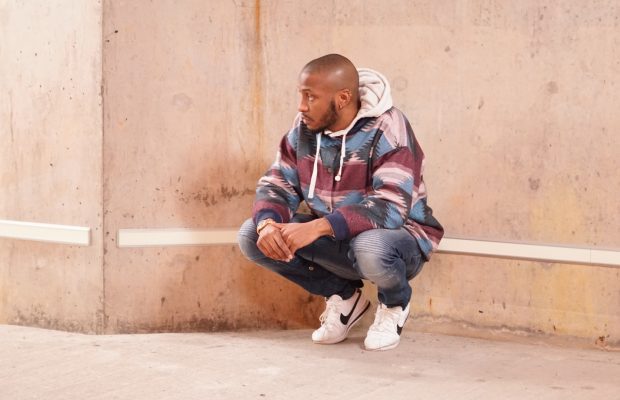 Recently, Toronto artist James Flow released a music video for his track “No Time”, off of his EP OverFlow. Flow stated that he was “fed up with all the negative and toxic things in my life…I decided to make a change,” when discussing the EP that was released back in May of this year.

“When I was creating the concept for the “No Time” video, I was thinking about how time waits for no one. I want to be in a situation where it’s at my luxury and that’s the mindset I came into this whole record with. You can watch the story of the video and view it as my ‘last straw’ where my character progressively has time wasted.”