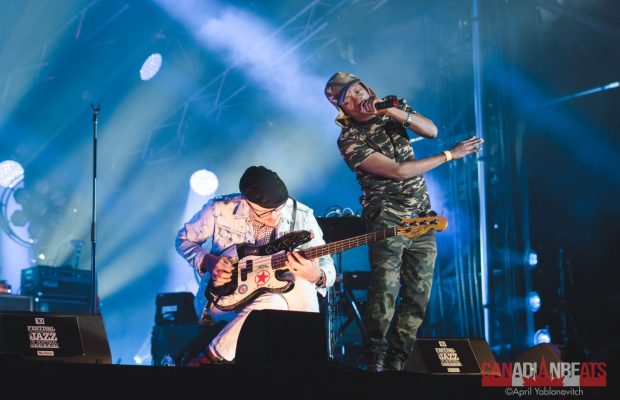 On the second to last night of Montreal’s 39th Internation Jazz fest, Canadian Beats had the opportunity to check out a variety of genres and international acts. We started with Jain‘s second sold-out show. Having played at Osheaga last summer, this French electro-pop musician is known for her cross-cultural musical roots in Africa and the Middle East, which she takes from her upbringing living around the world. Then onto Club Soda for Kiwi experimental jazz-pop singer Kimbra. After rising to fame from her feature on Gotye’s “Somebody That I Used To Know”, Kimbra released several solo albums, including her recent 2018 album, Primal Heart. We wrapped up the night with Montreal reggae-punk-electro band Megative‘s second show on the main outdoor stage. 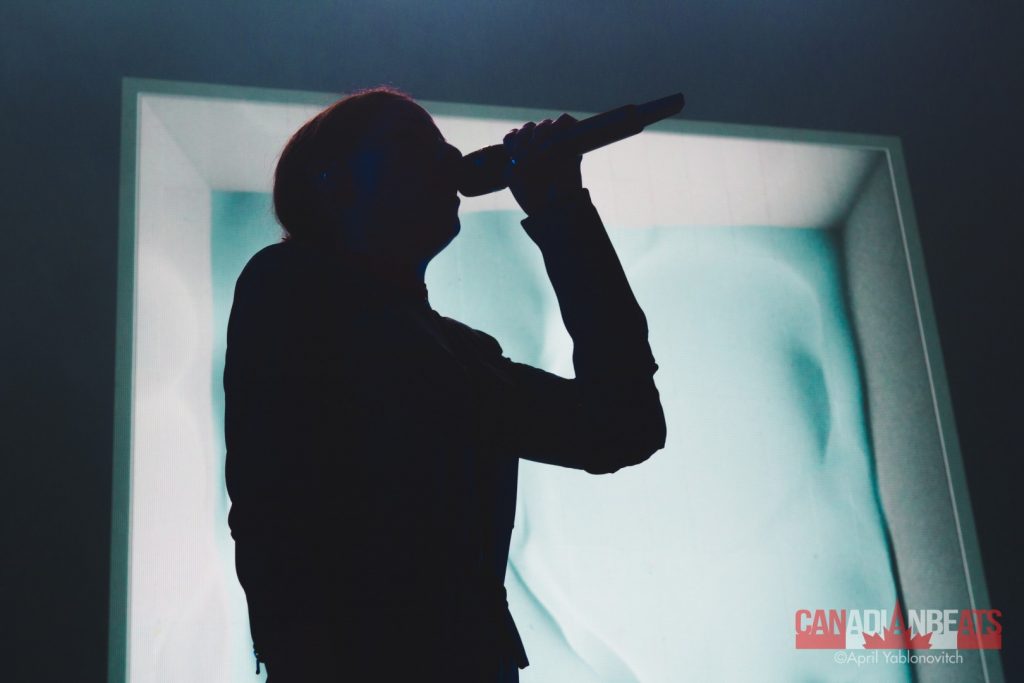 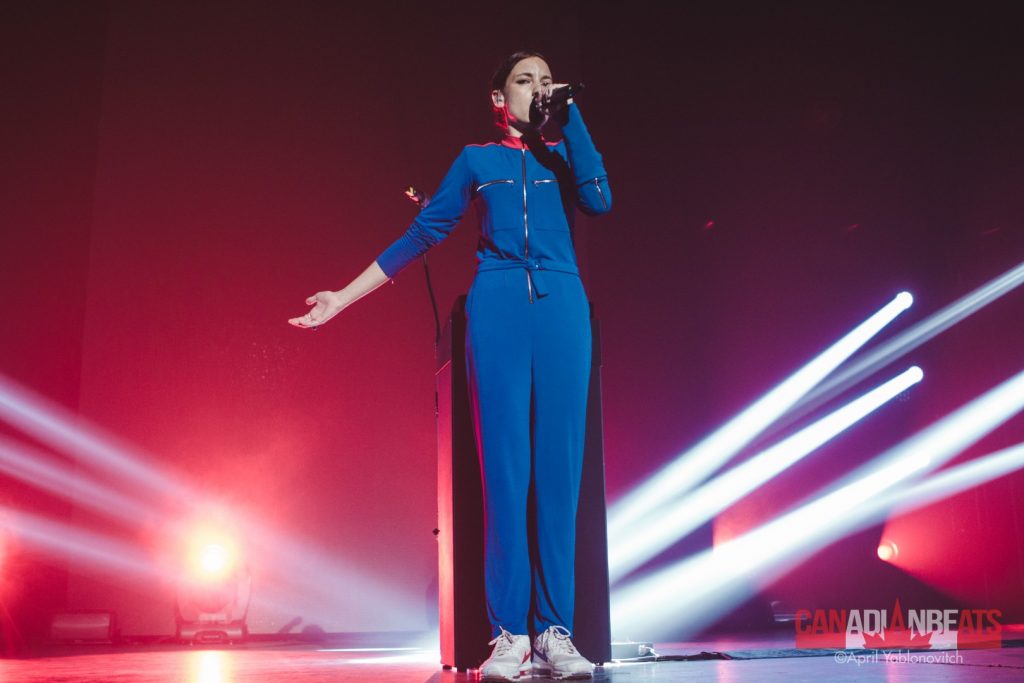 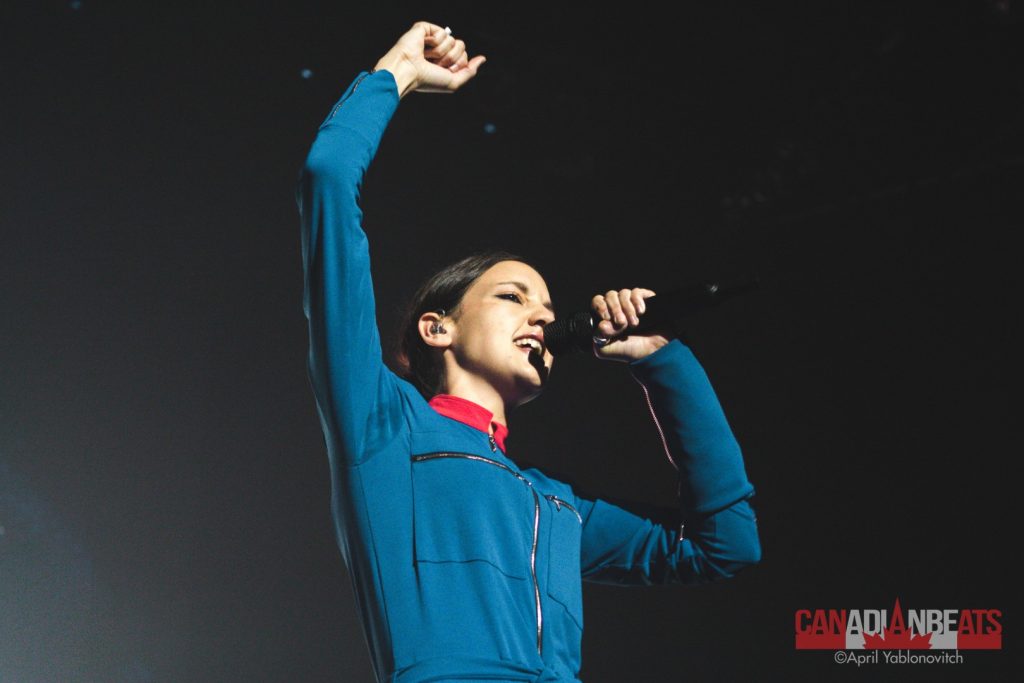 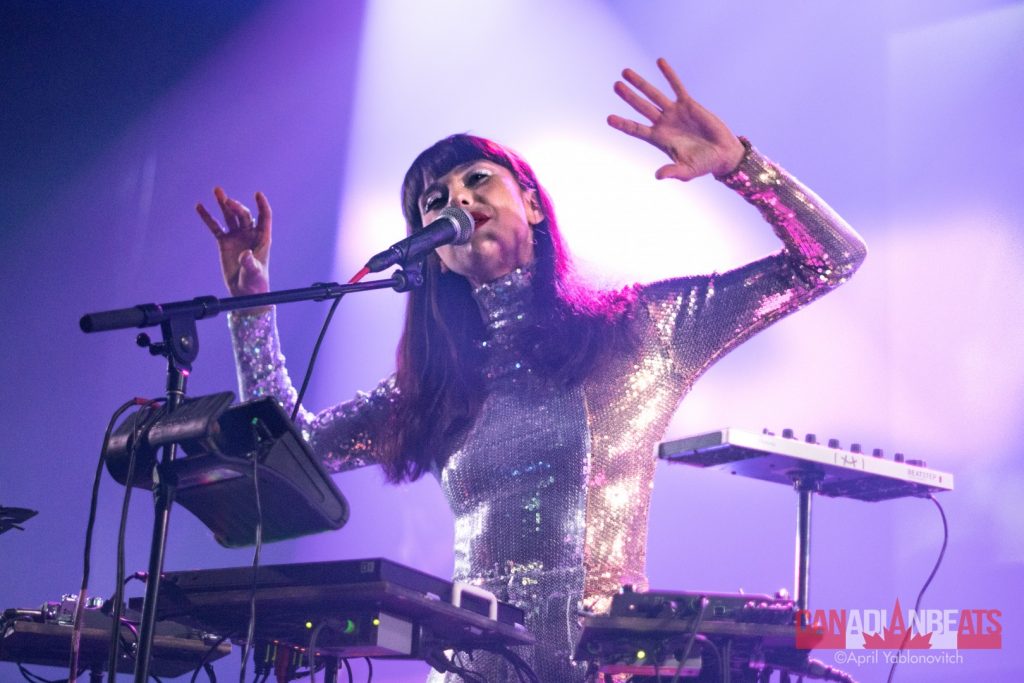 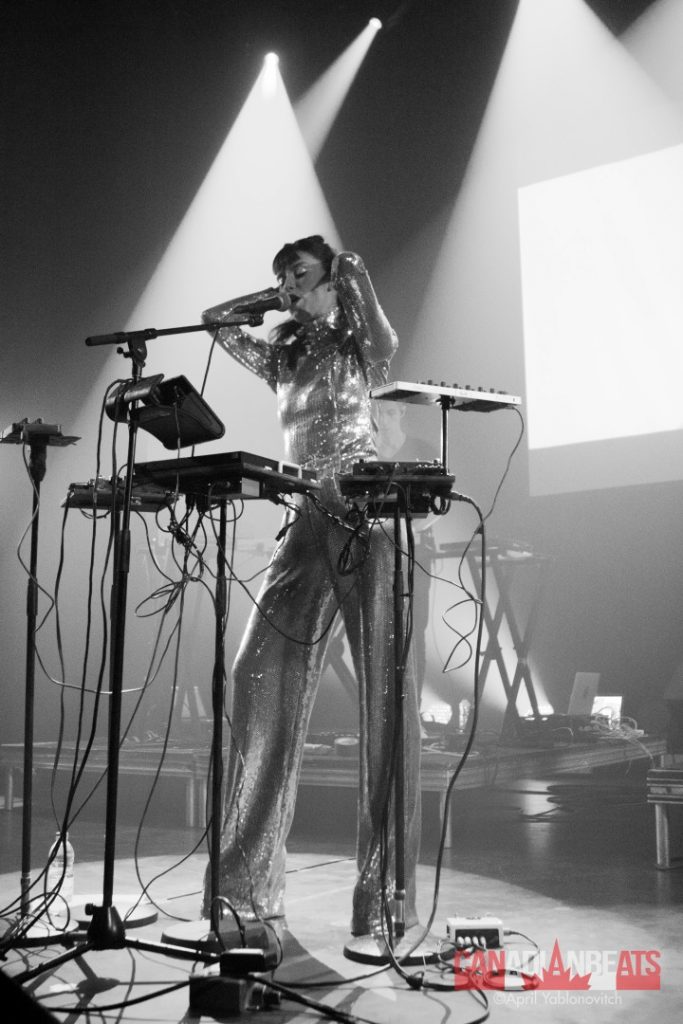 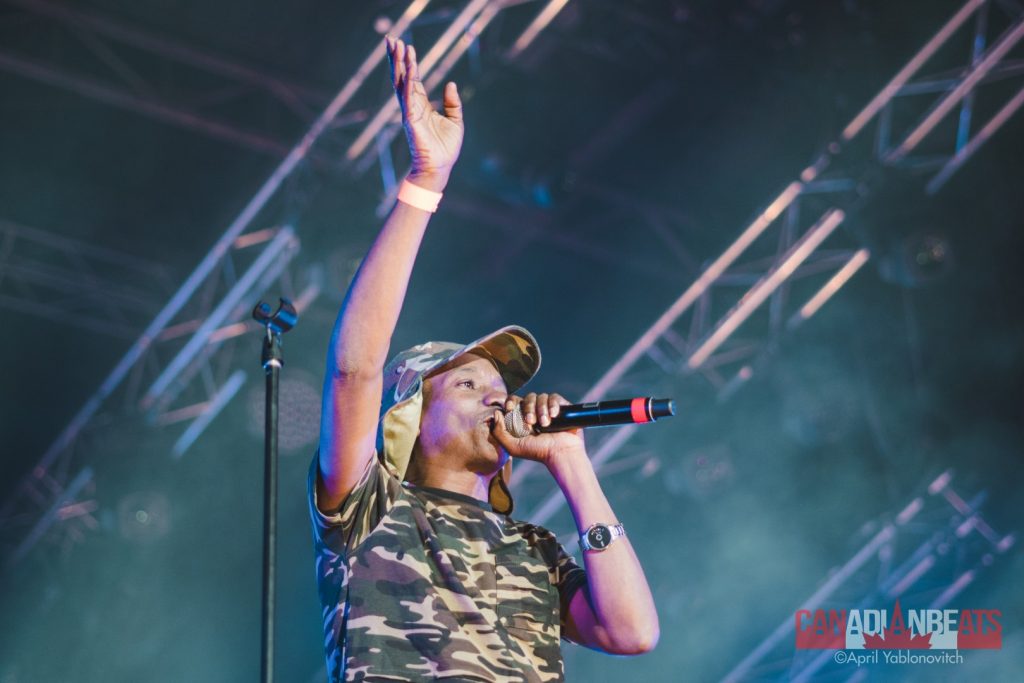 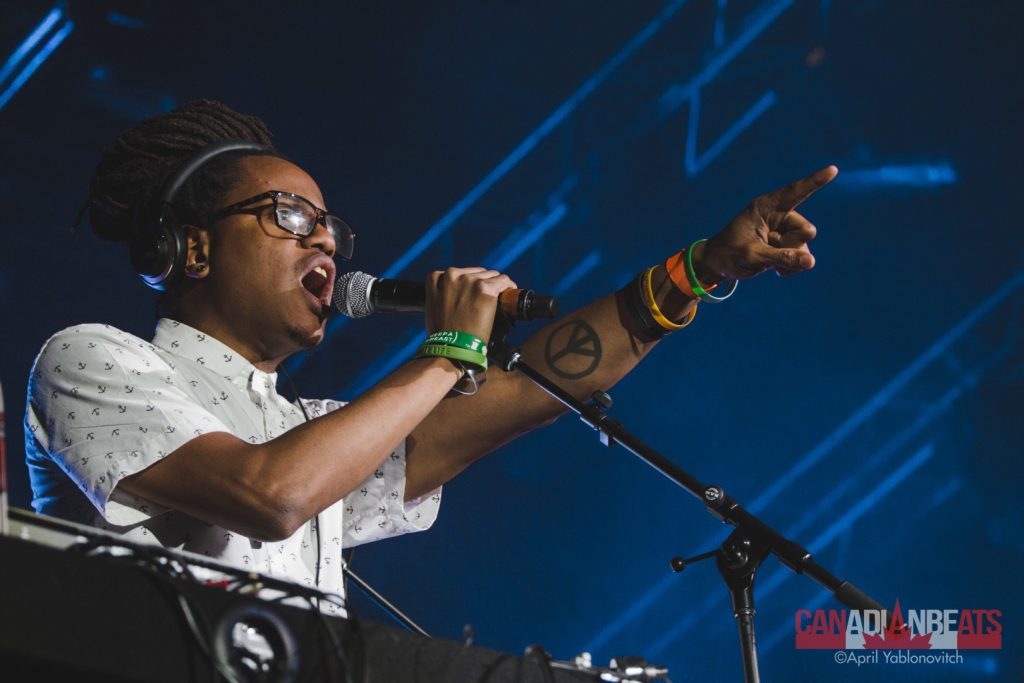 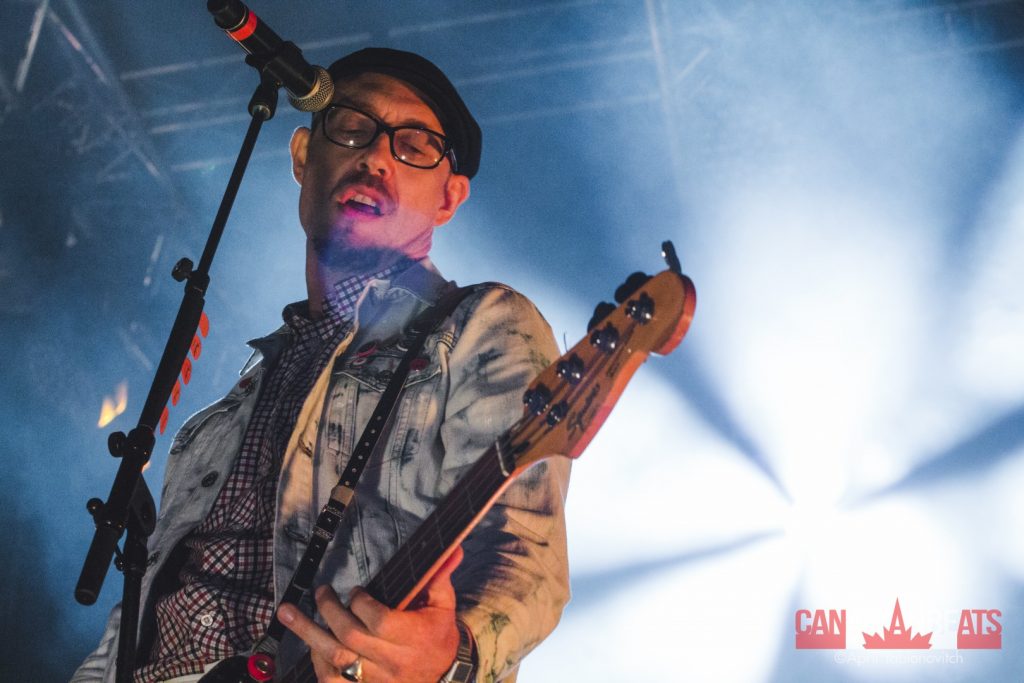 For more photos from Montreal International Jazz Festival, head to our Facebook page! Photos will be added daily for the remainder of the festival.