They came far and wide to Mooney’s Bay in Ottawa’s south end to celebrate athleticism, fundraising, paddling – and some relaxing rock and roll on the side!

The 25th edition of Ottawa’s Dragon Boat Festival – the largest in North America – was held June 21 to 24.  As tradition, to help the competitors relax and chill after days of hard paddling, the free concert festival brought an all Canadian line-up from far, wide and everywhere in between.

The treat of seeing one of Canada’s most electrifying and celebrated bands was one that thousands took advantage of Friday night, as Broken Social Scene brought the entire family to the park. 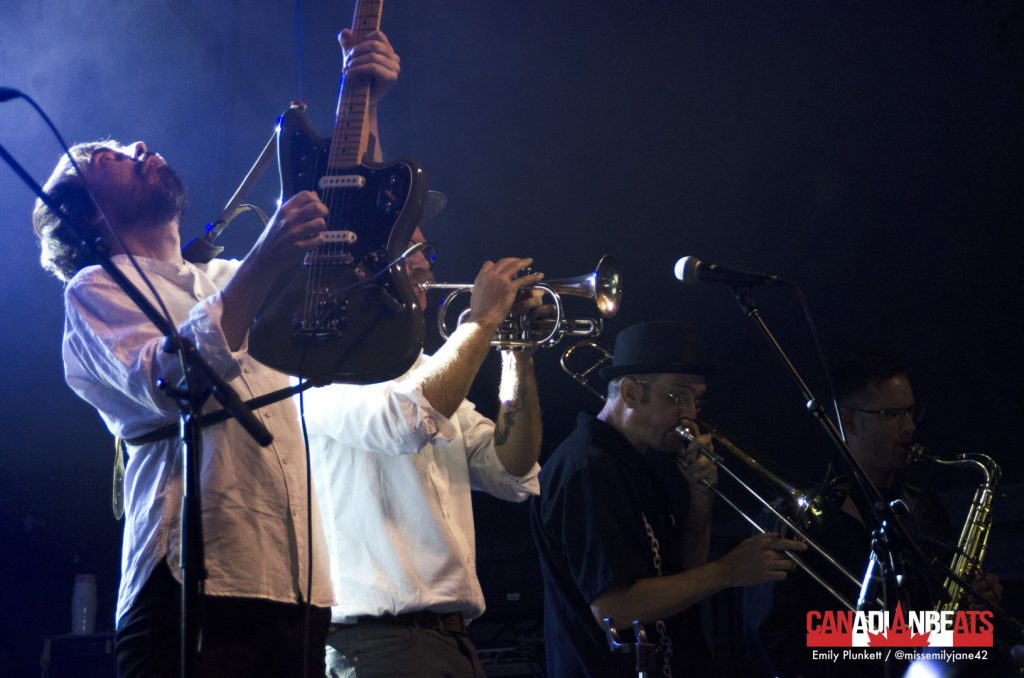 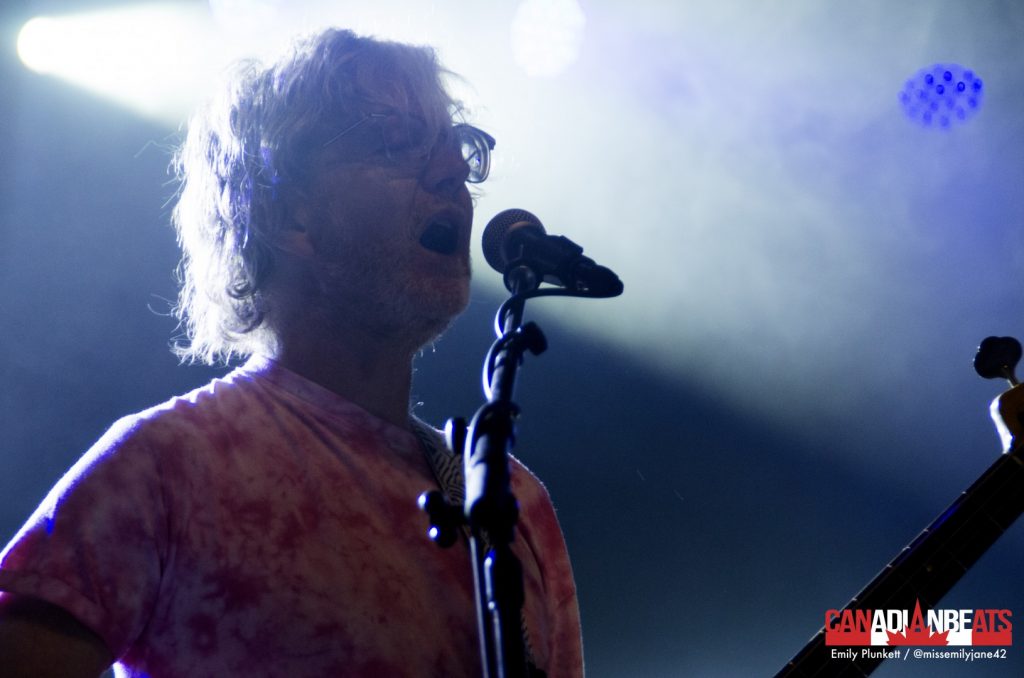 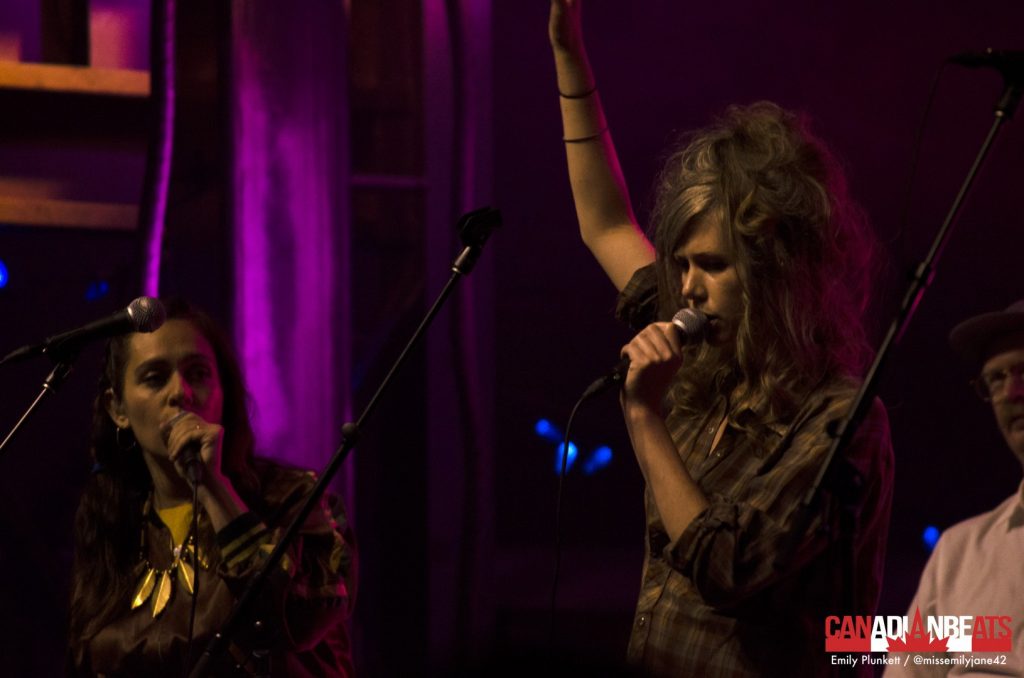 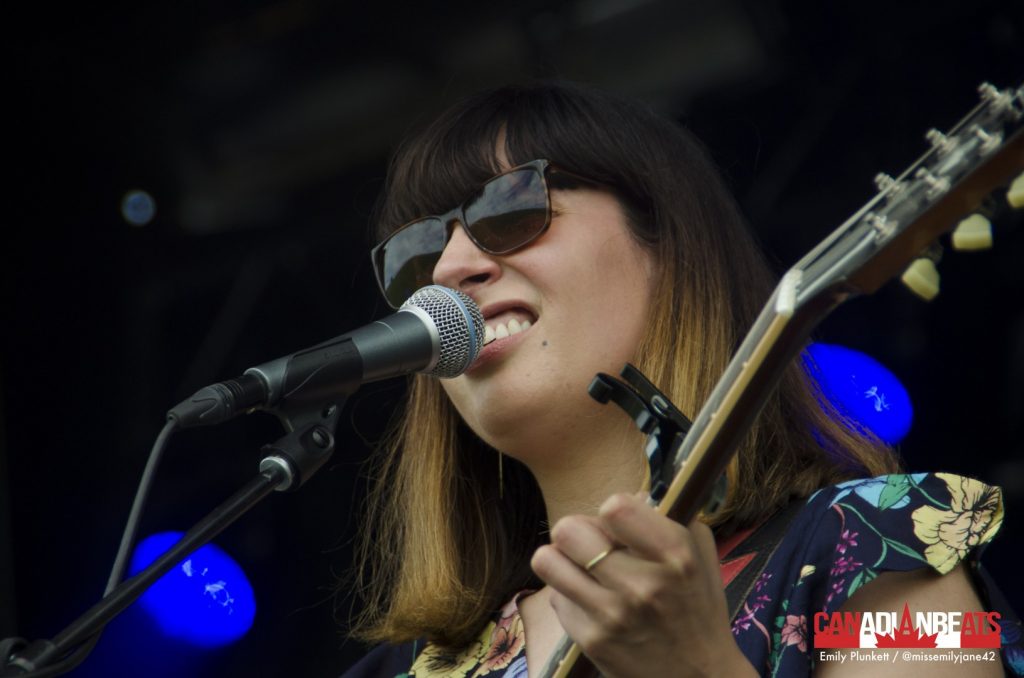 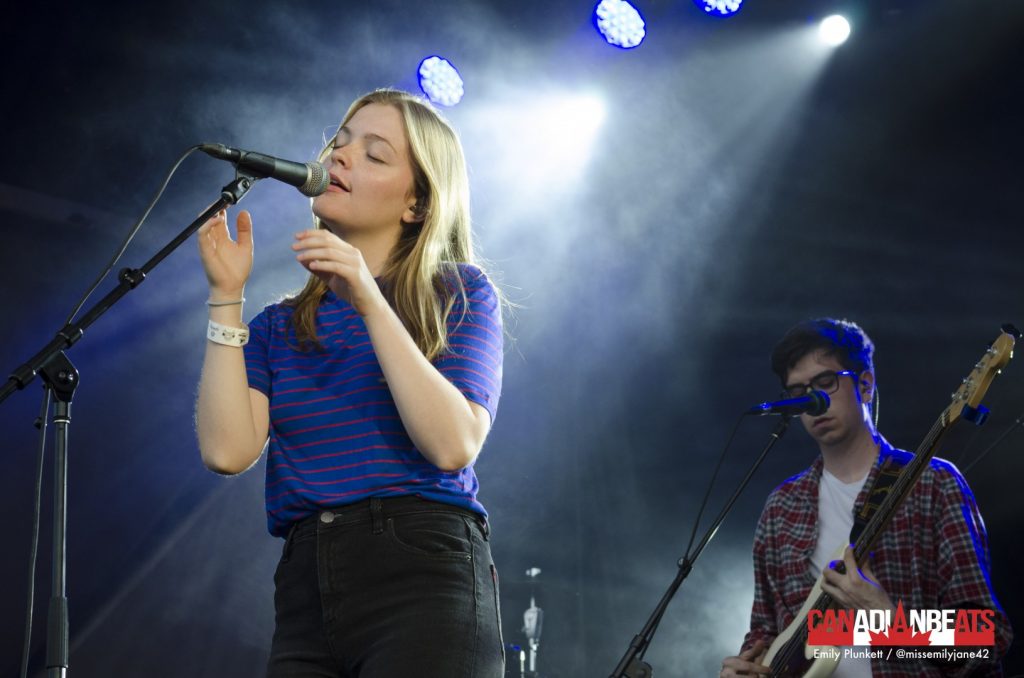 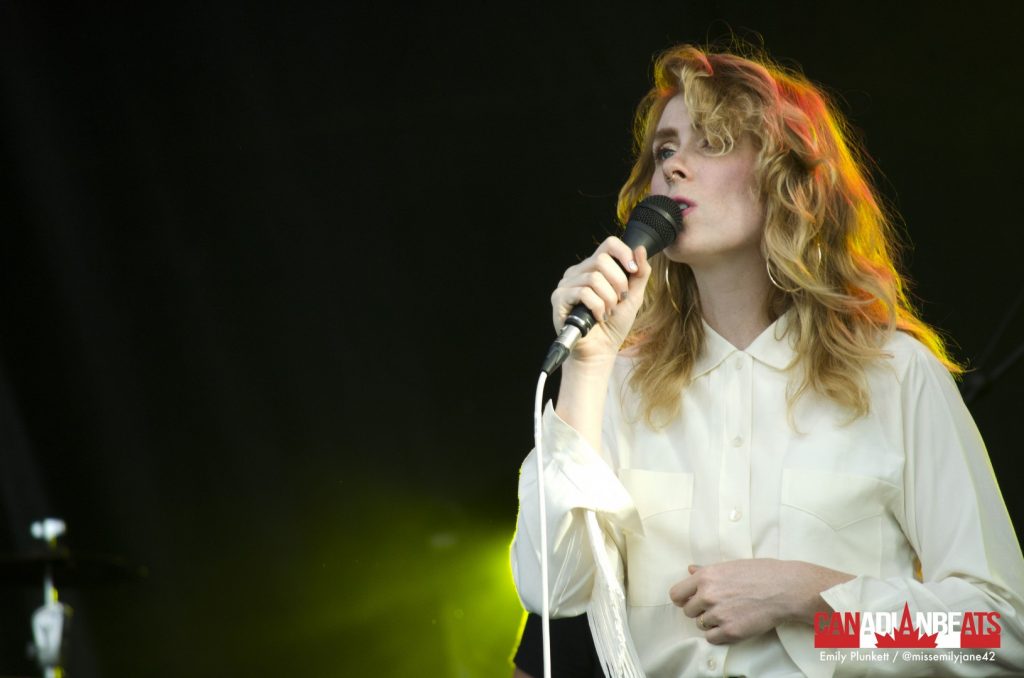 The rains came Saturday; but were no deterrent for friends, family and fans of Hollerado, who came out in force for the local heroes performance with Halifax’s Wintersleep. 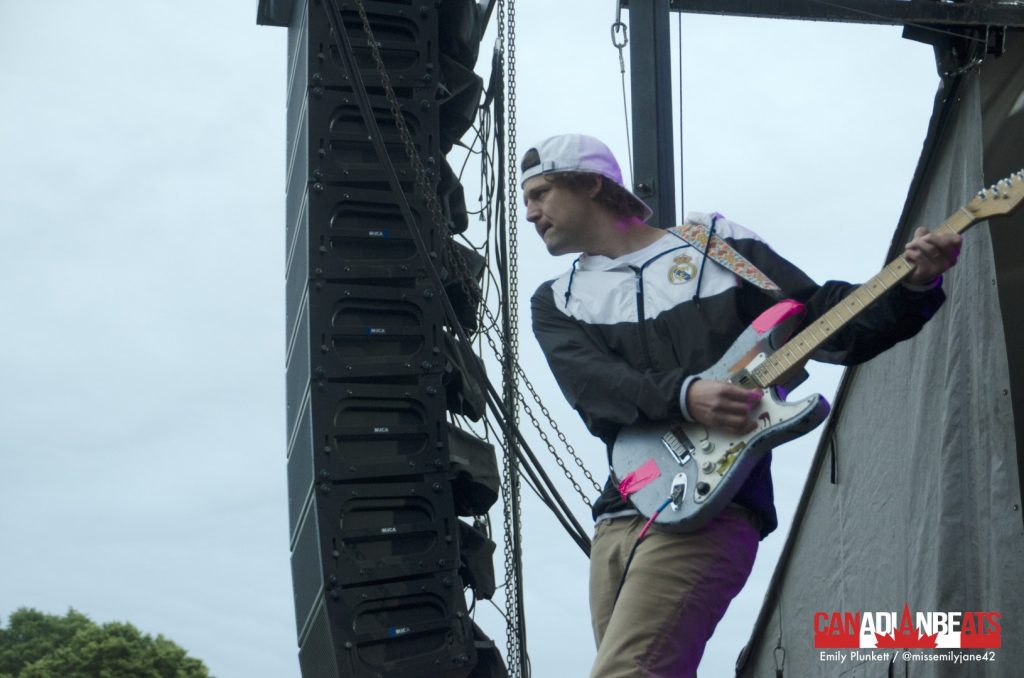 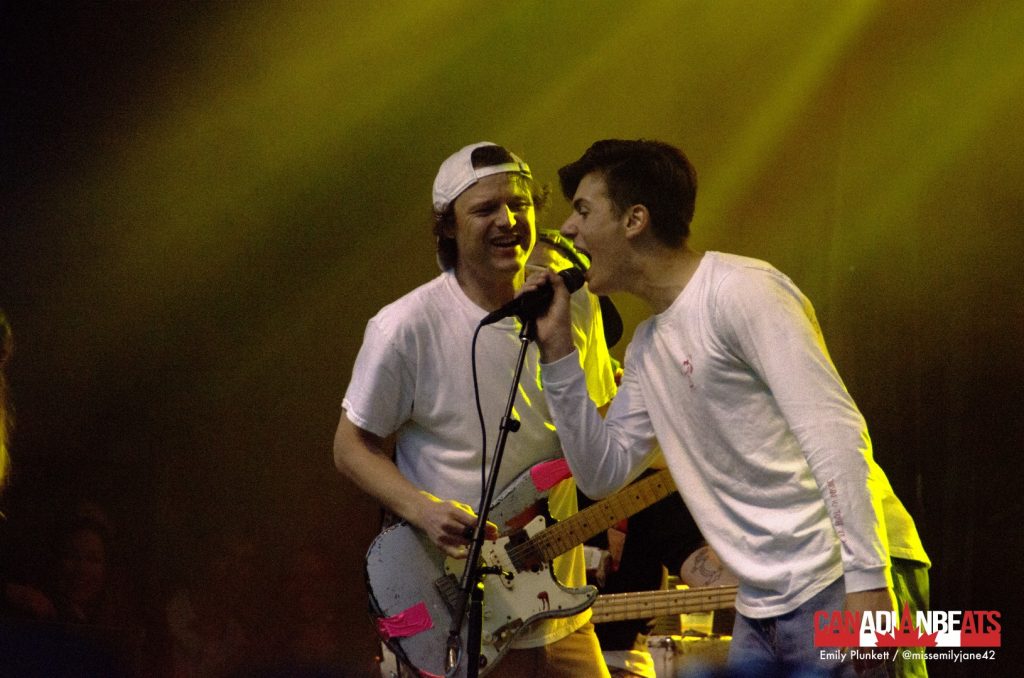 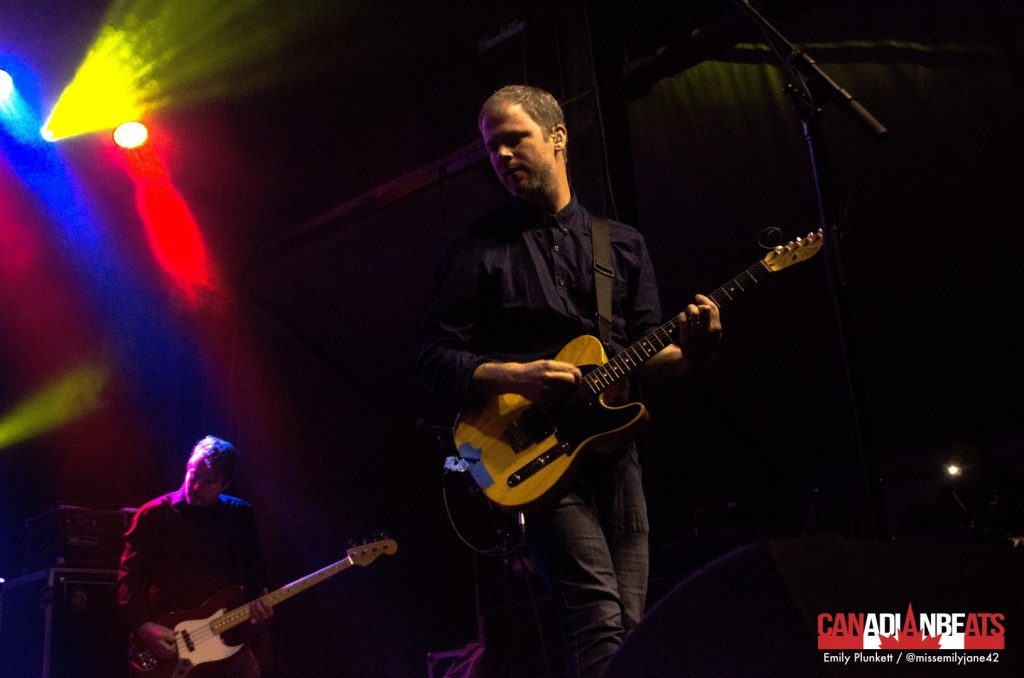 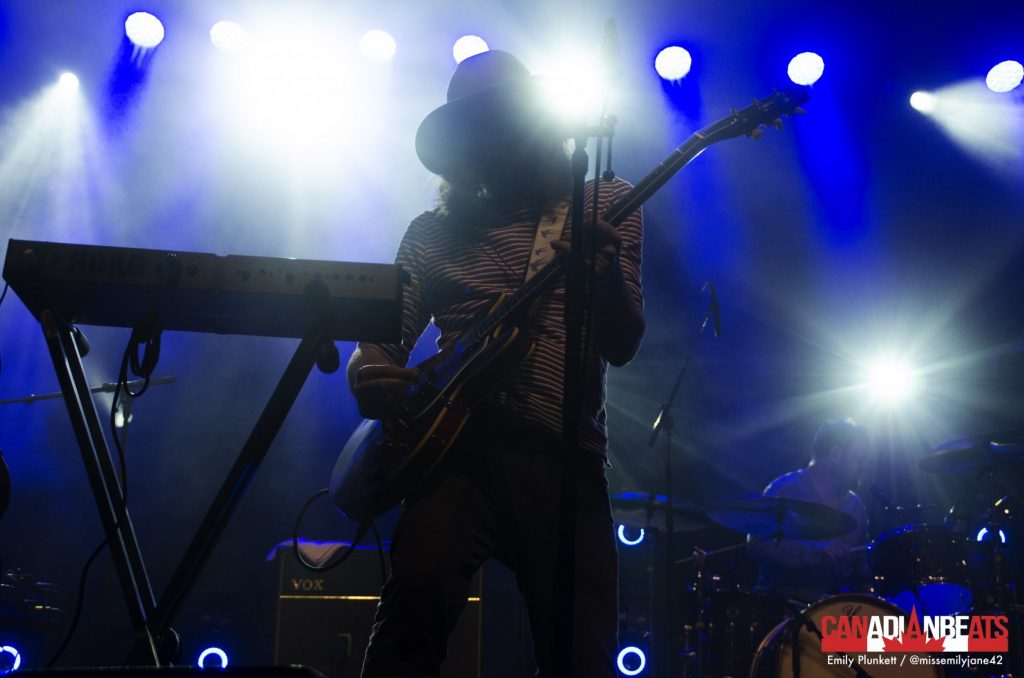 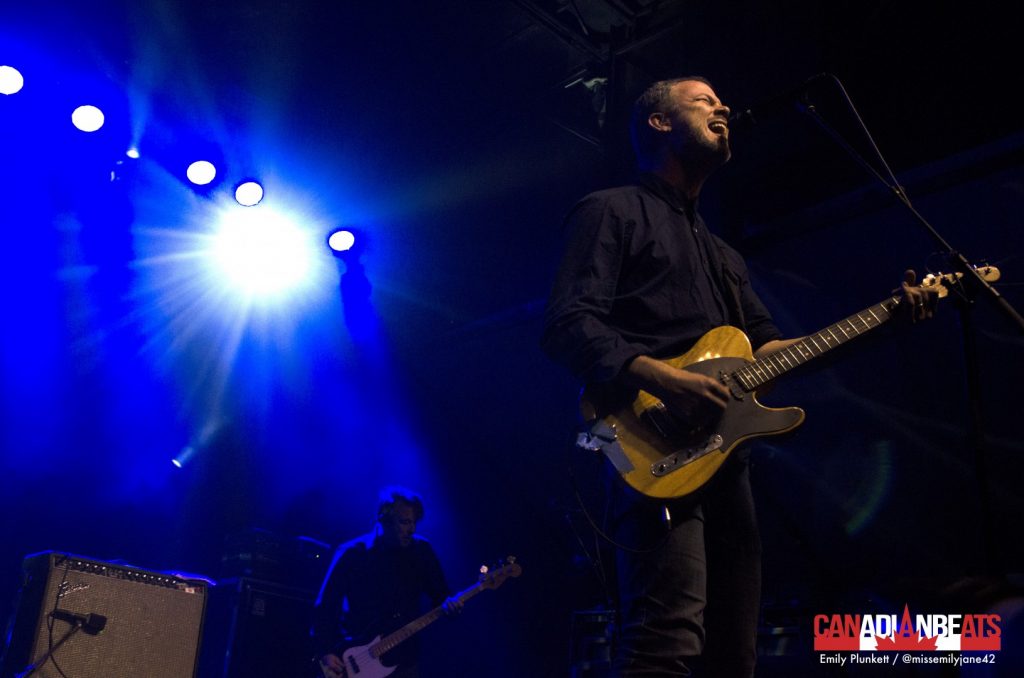 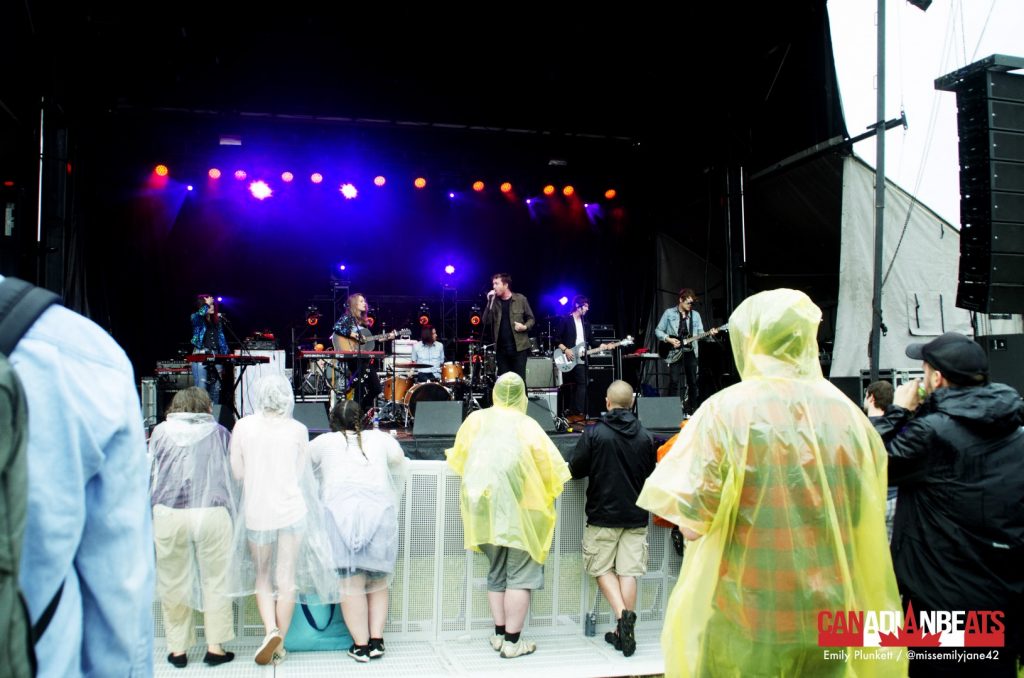 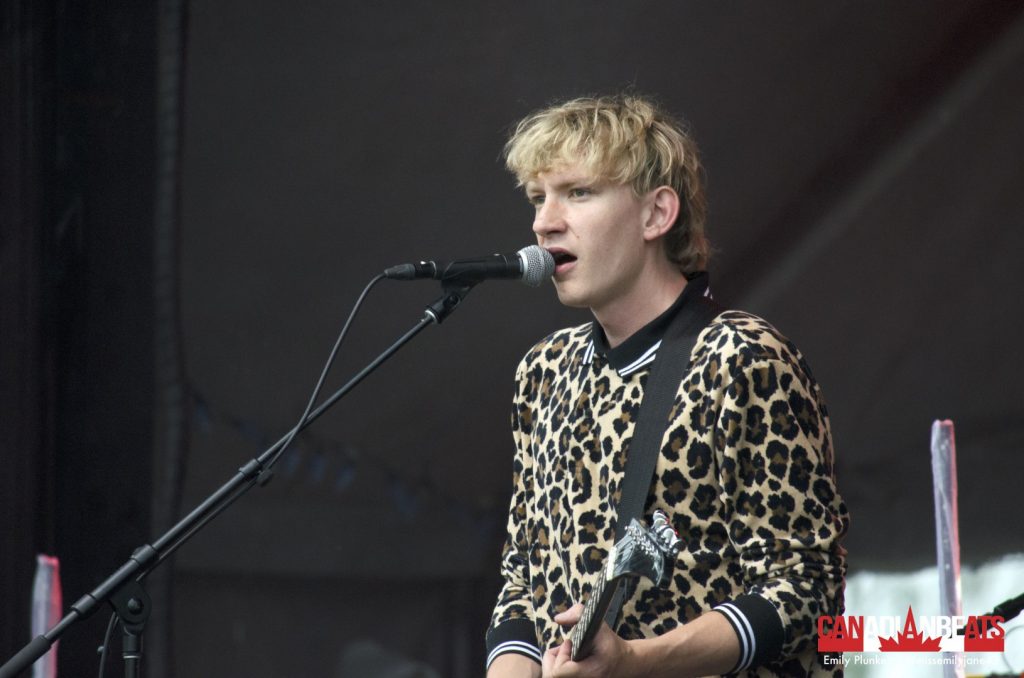 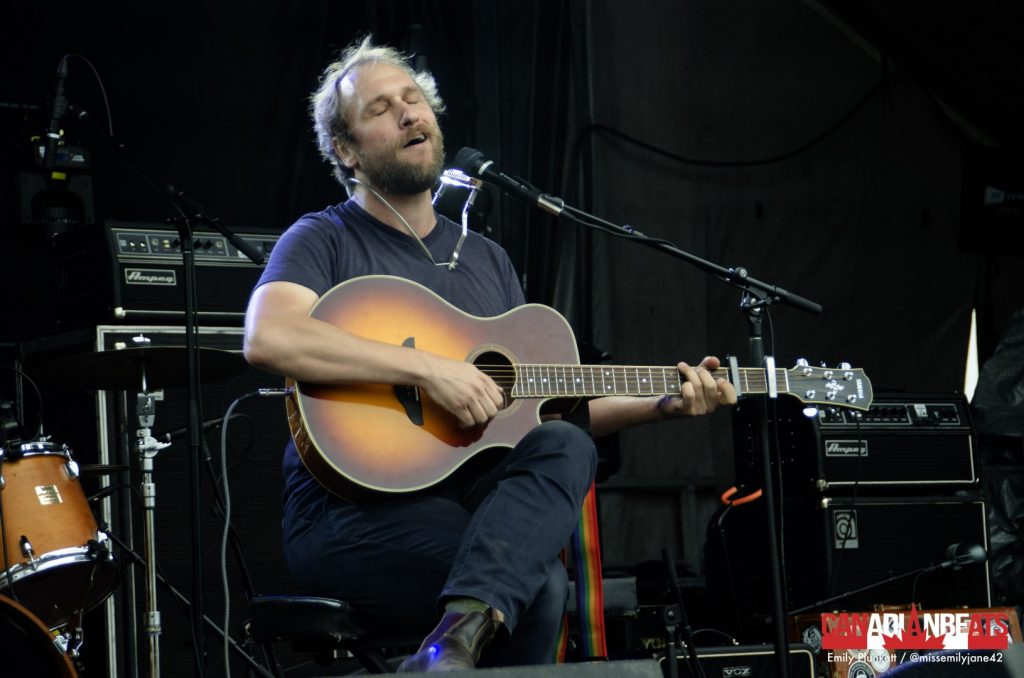 After yet another day of rain, the skies brought one more glimmer of rock and roll glory late Sunday evening, as closing headliner, Matt Mays, played under a double rainbow that filled the sky just as he roared through his opening guitar solo. 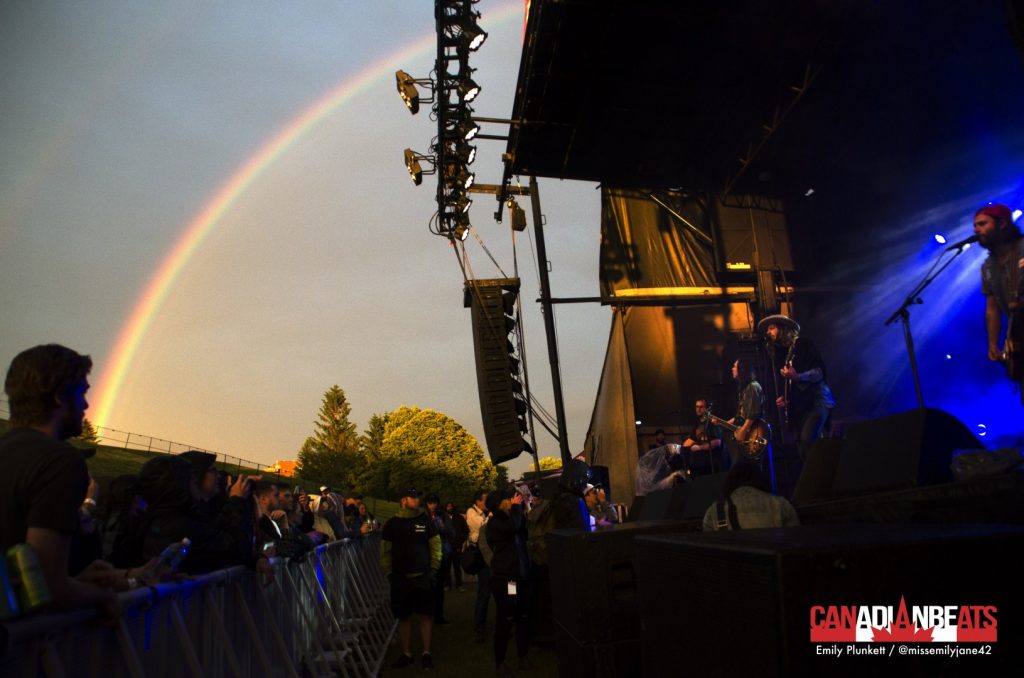 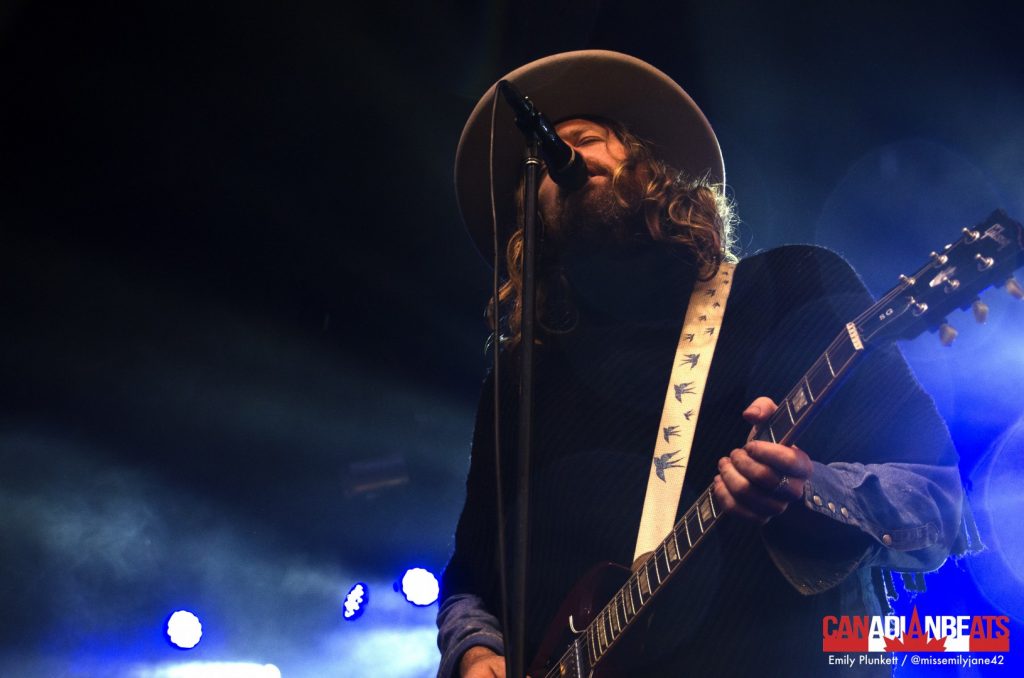 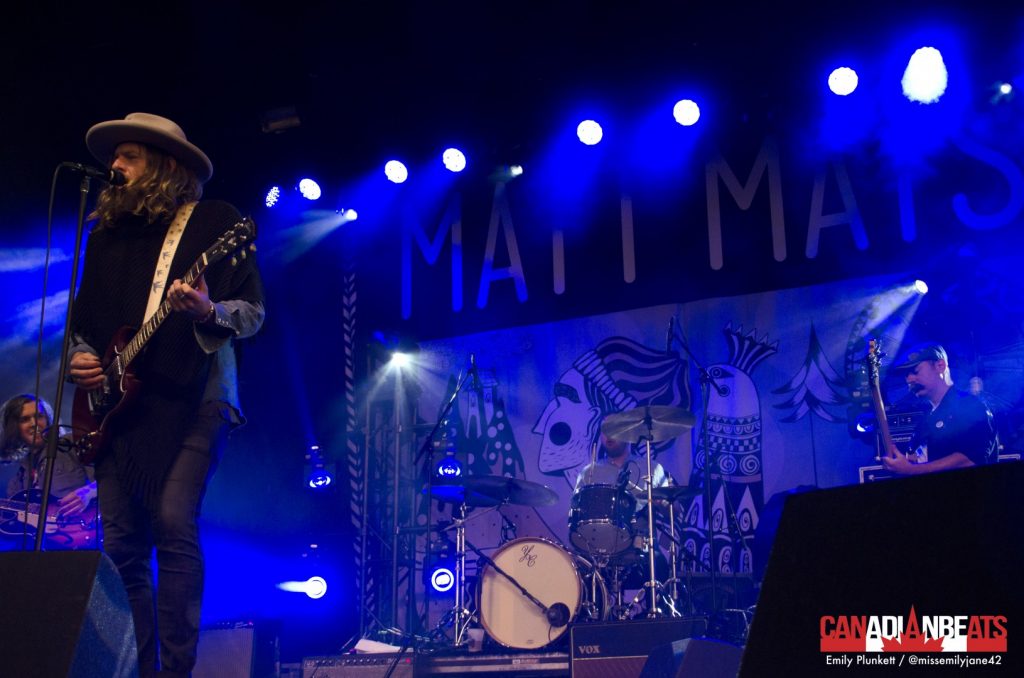 Representing Ottawa and the surrounding area on the final day of the Dragon Boat Festival were Craig Cardiff, Rory Taillon and Pembroke’s Midnight Vesta; while Toronto’s Birds of Bellwood lead the charge into Mays’ closing performance. 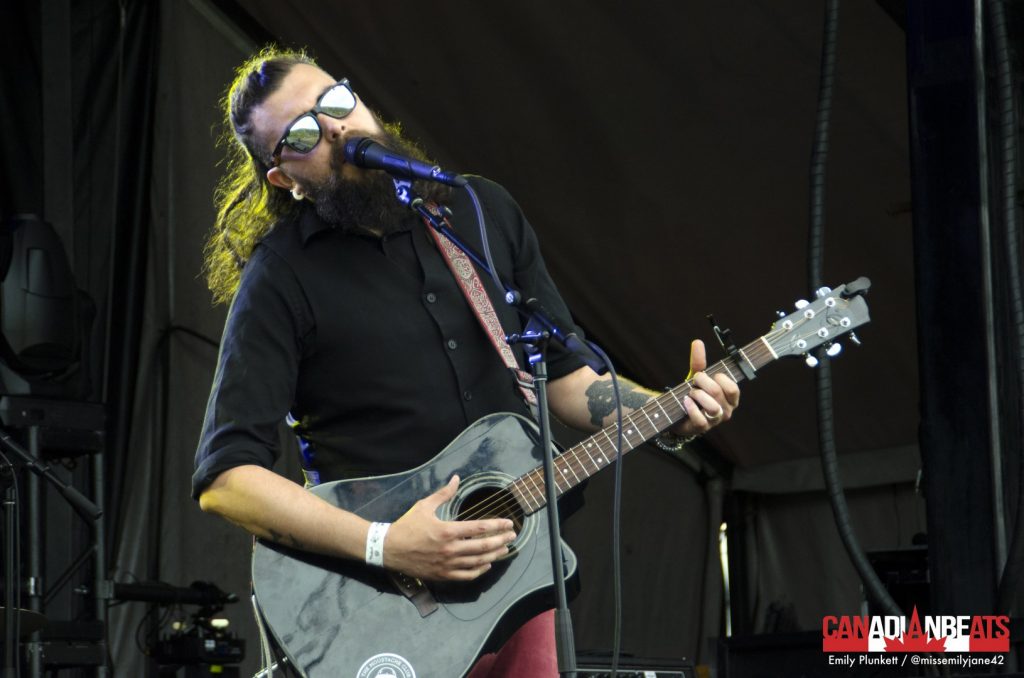 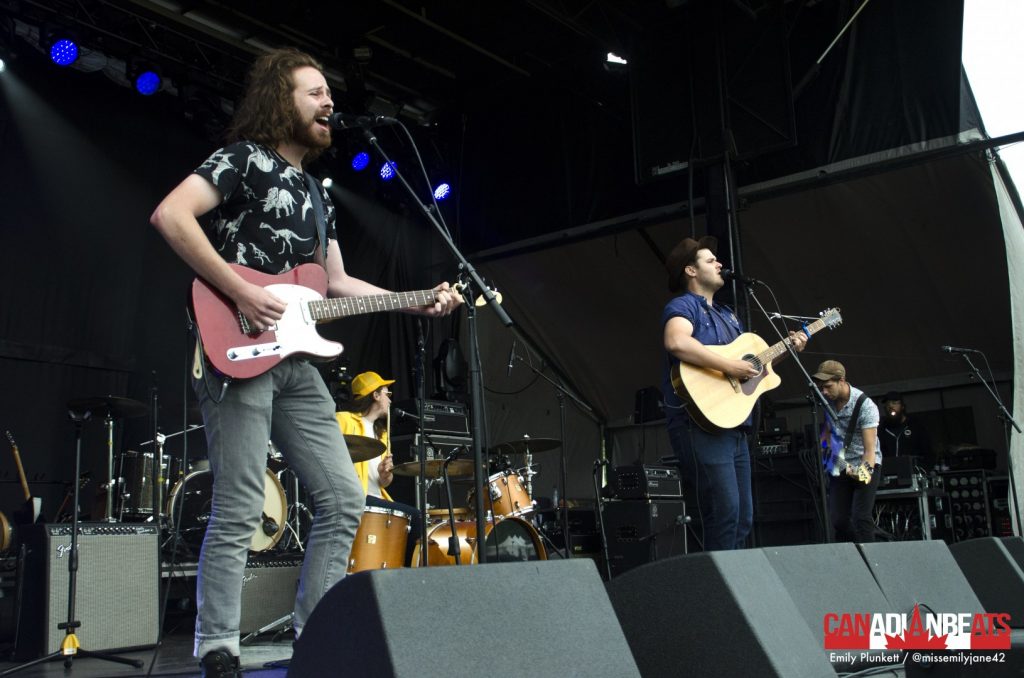 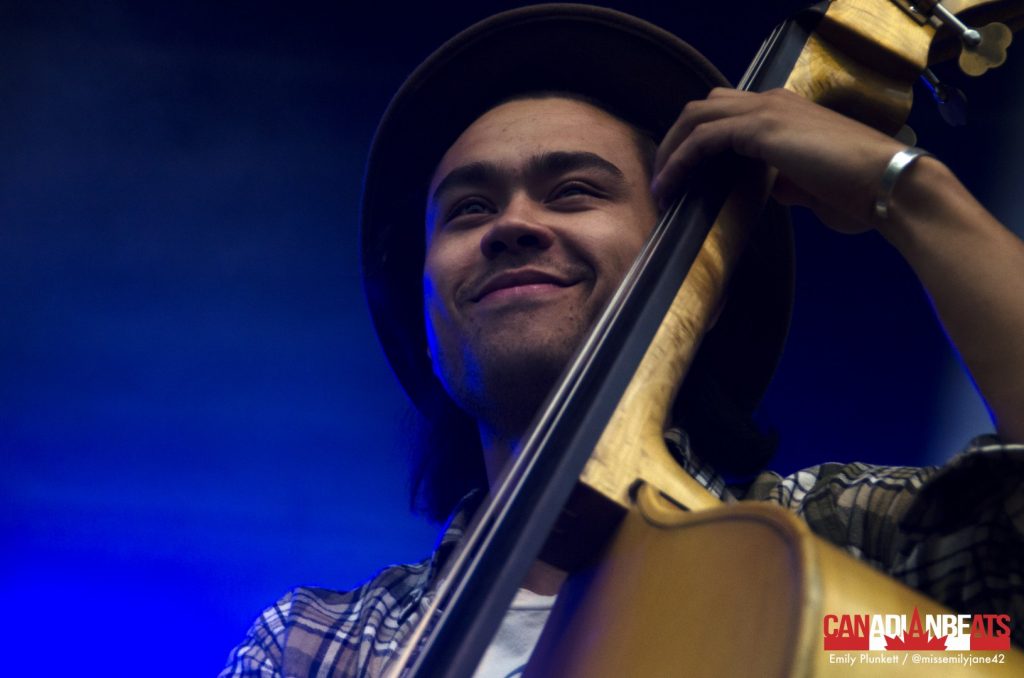 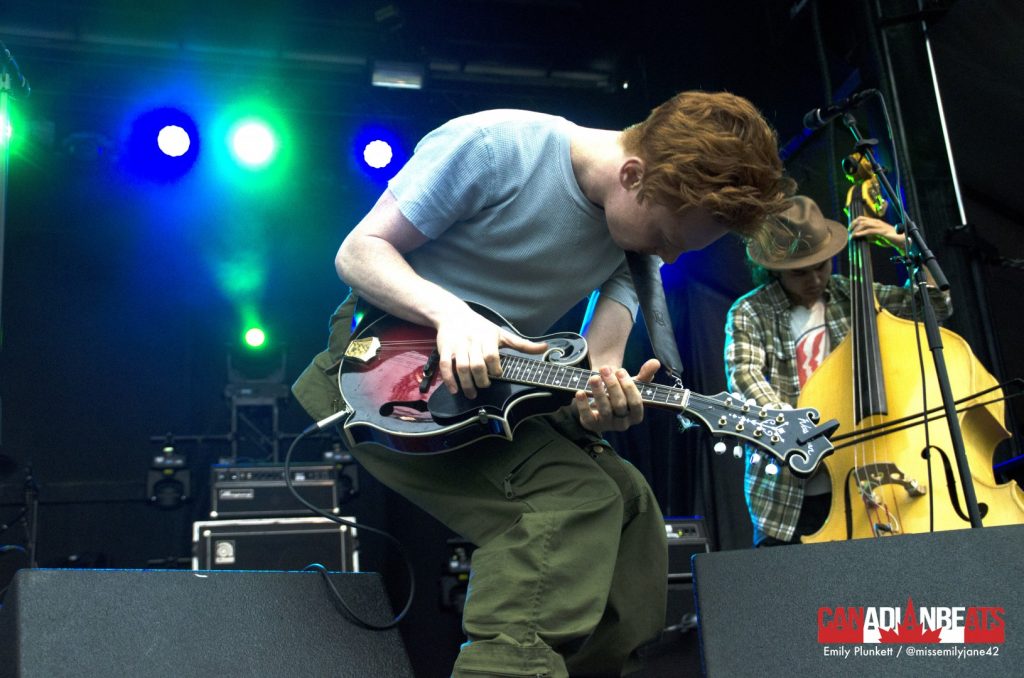 For more photos from the 2018 Dragon Boat Festival, head to our Facebook page!