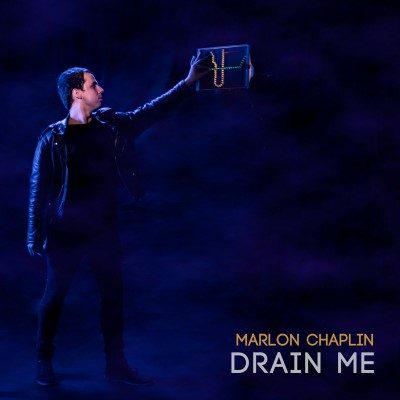 Toronto’s Marlon Chaplin has released the second single, “Drain Me” off of his upcoming debut album, The Circle which is set to be released on August 24 via Mӧbius Recordings. The single is always a fan favourite at live shows, so we’re sure everyone will enjoy this danceable track!

Marlon shares on the single,

“Drain Me”, is pretty self-explanatory. It’s about not letting a toxic person suck you of your light. It’s about self-respect.”

“Drain Me” follows the release of the anthemic track, “Elevation” which was released in April.