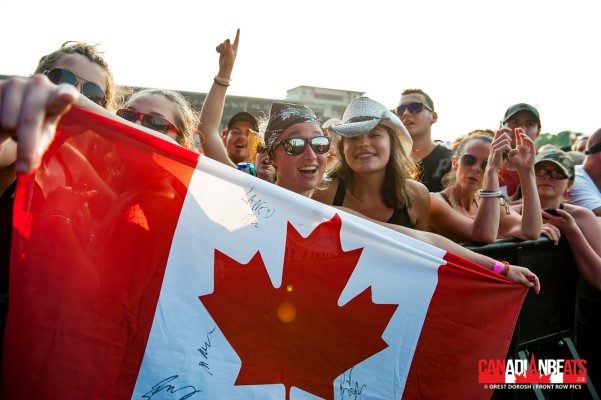 What: Trackside Country Music Festival
When: July 1, 2018
Where: Western District Fairgrounds, London, ON

Day 2 continued the fun and high-energy that started the day before. Fans were delighted by the mixture of Canadian and international talent presented. 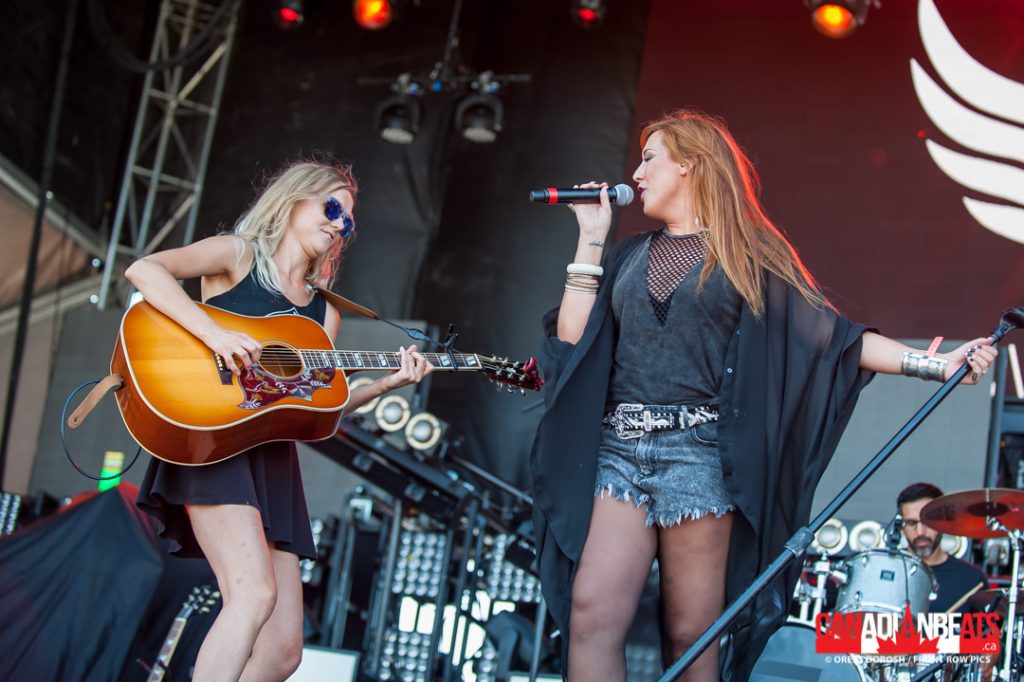 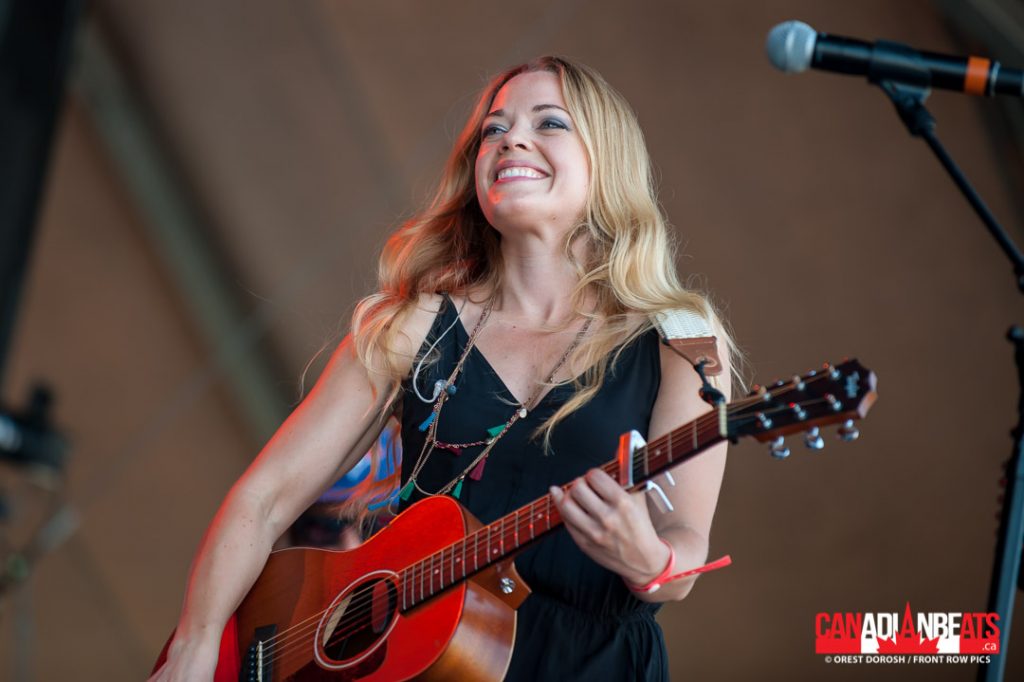 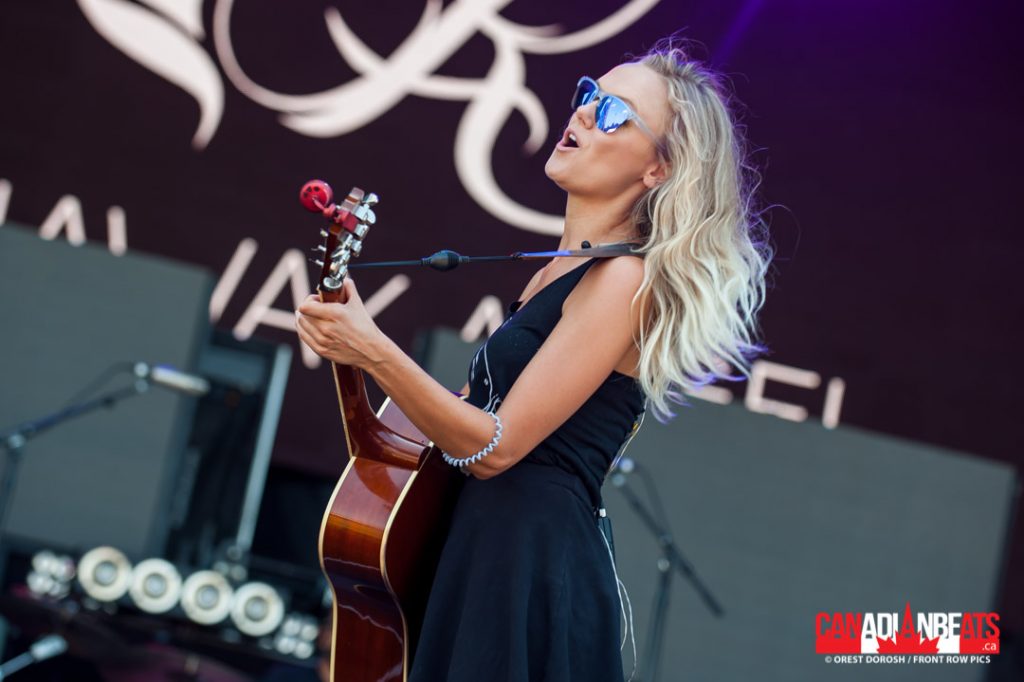 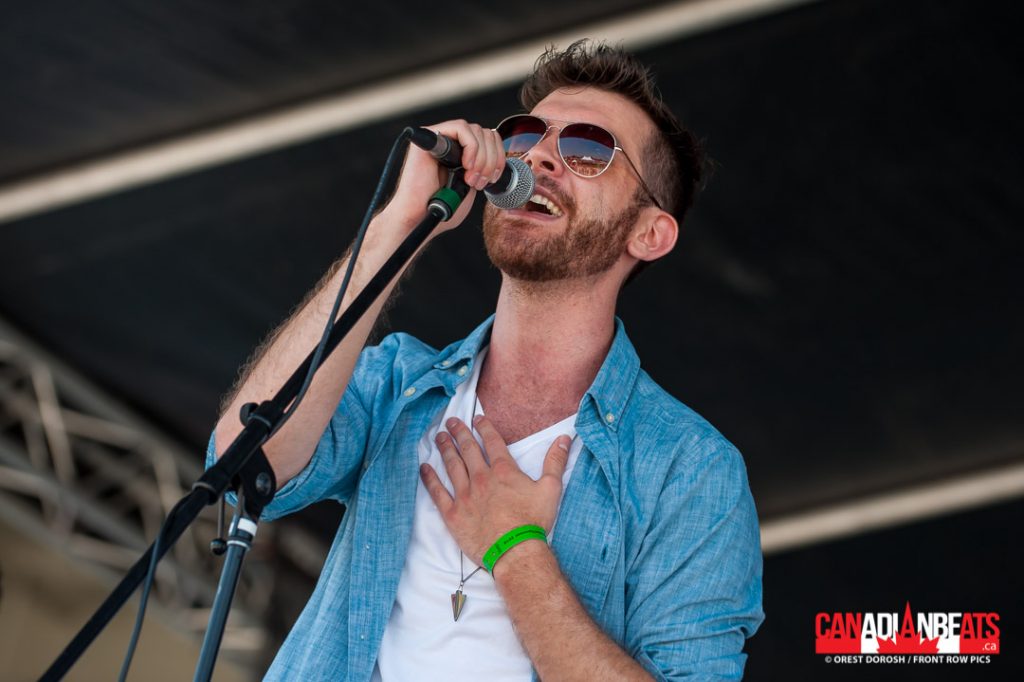 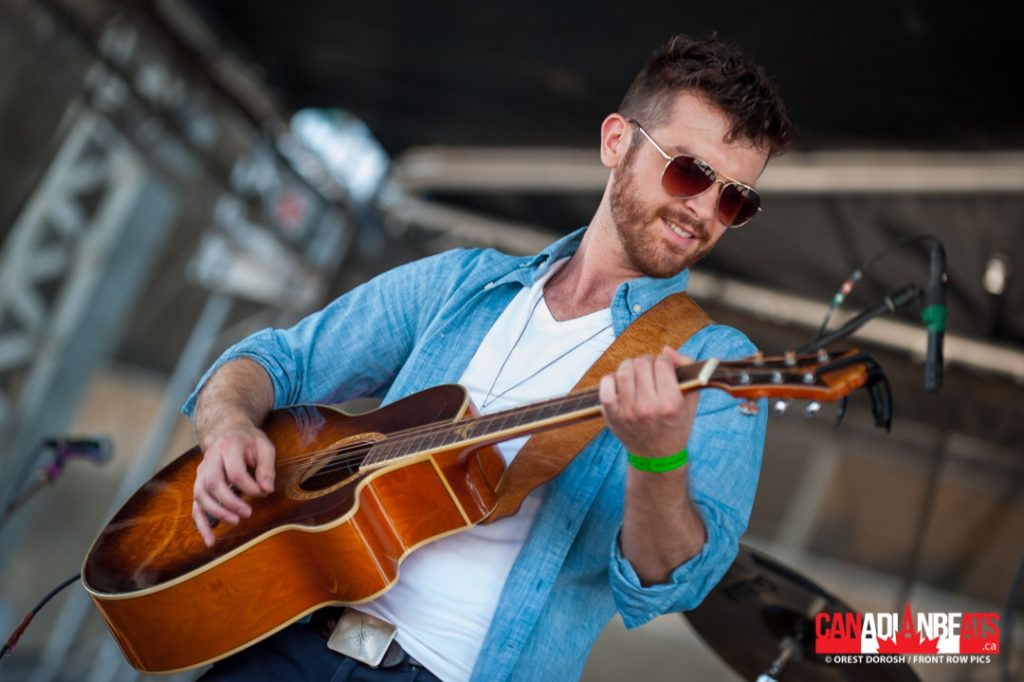 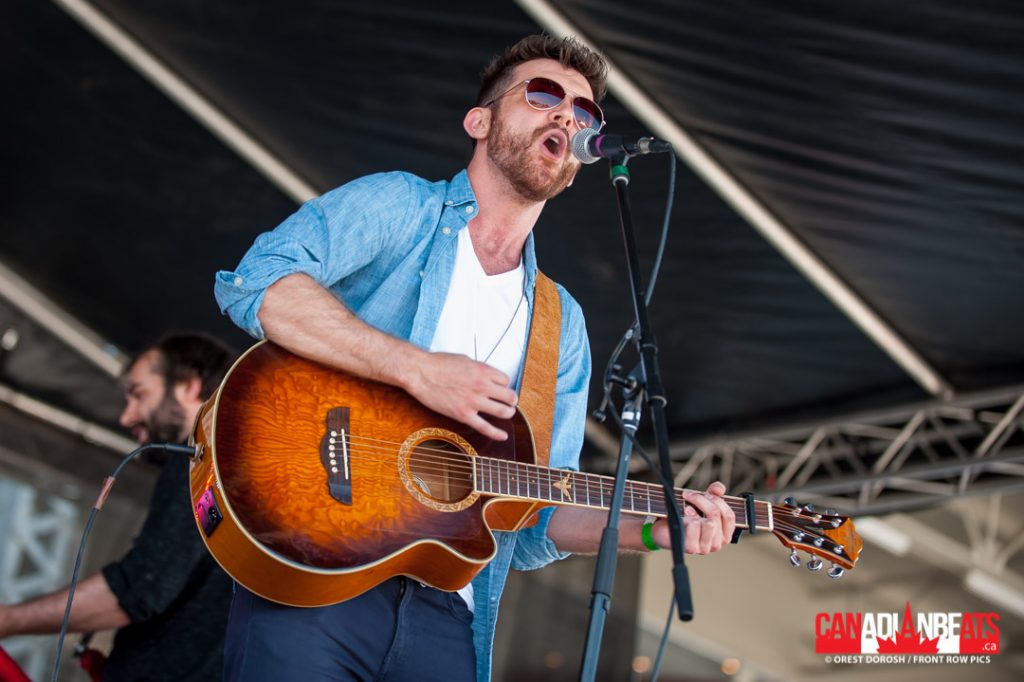 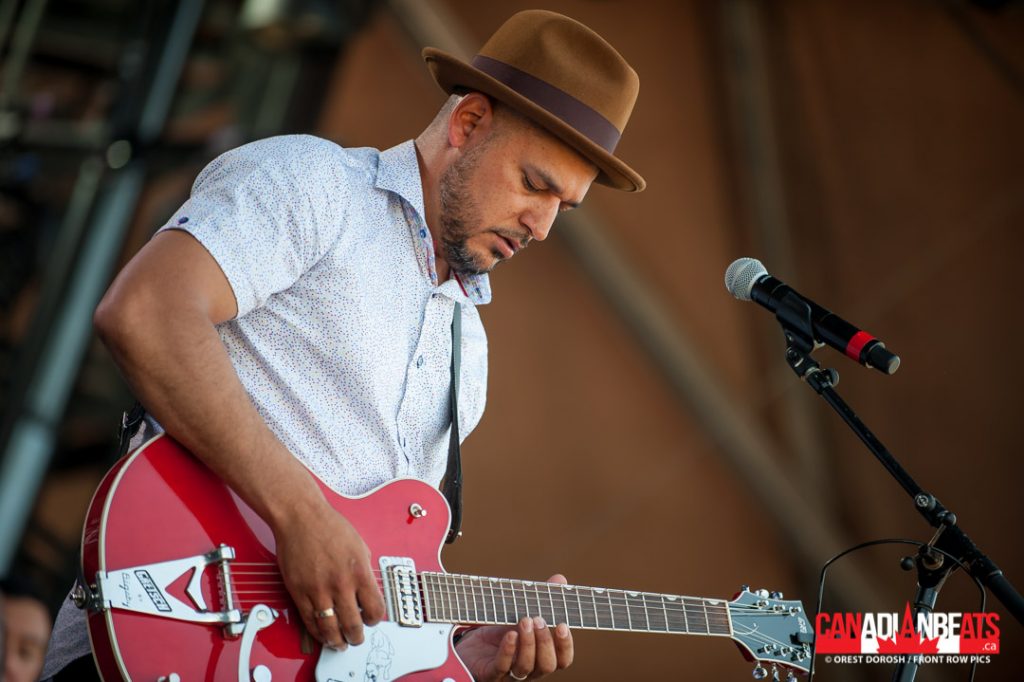 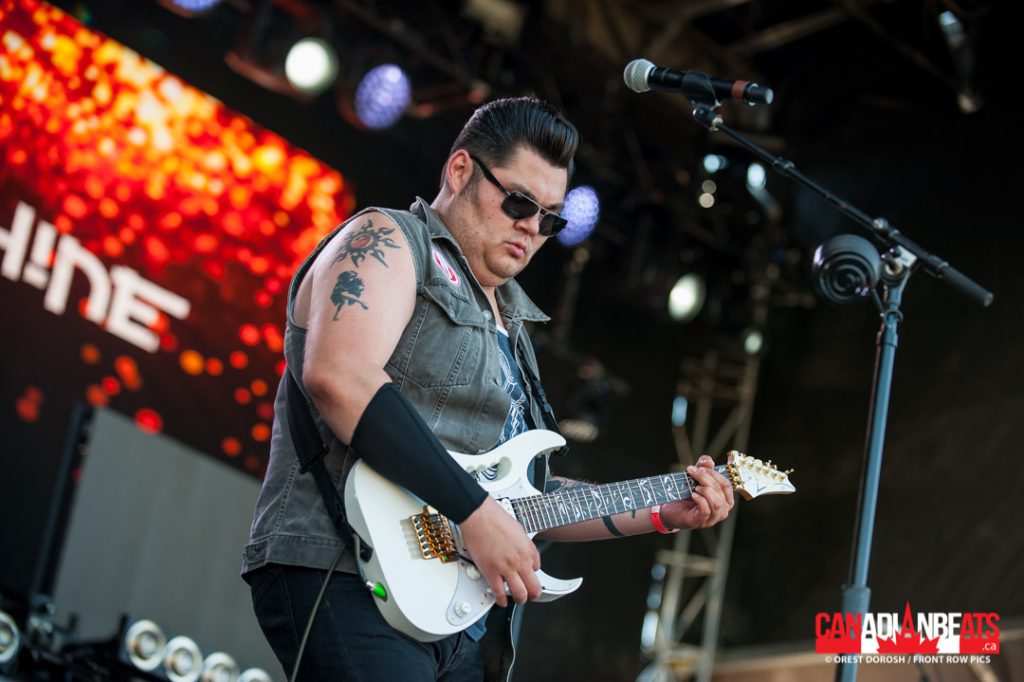 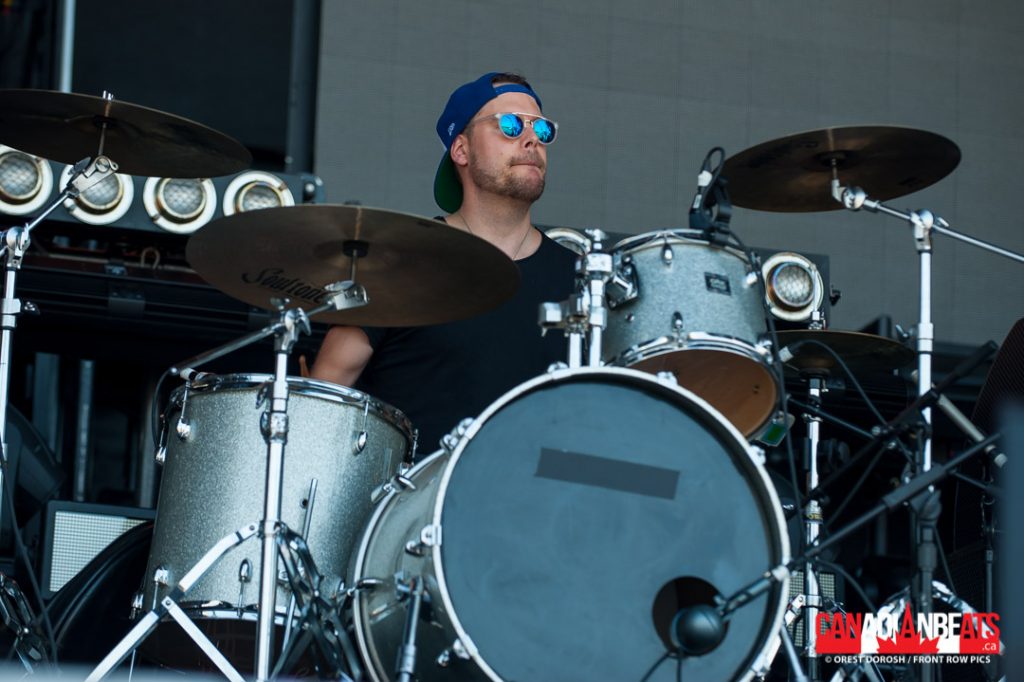 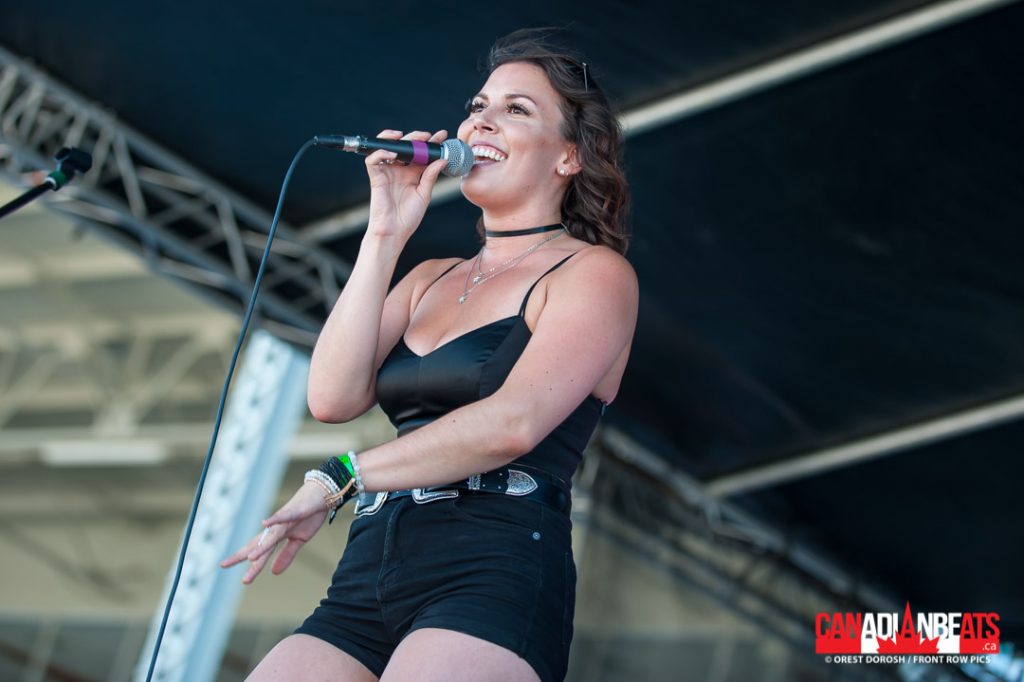 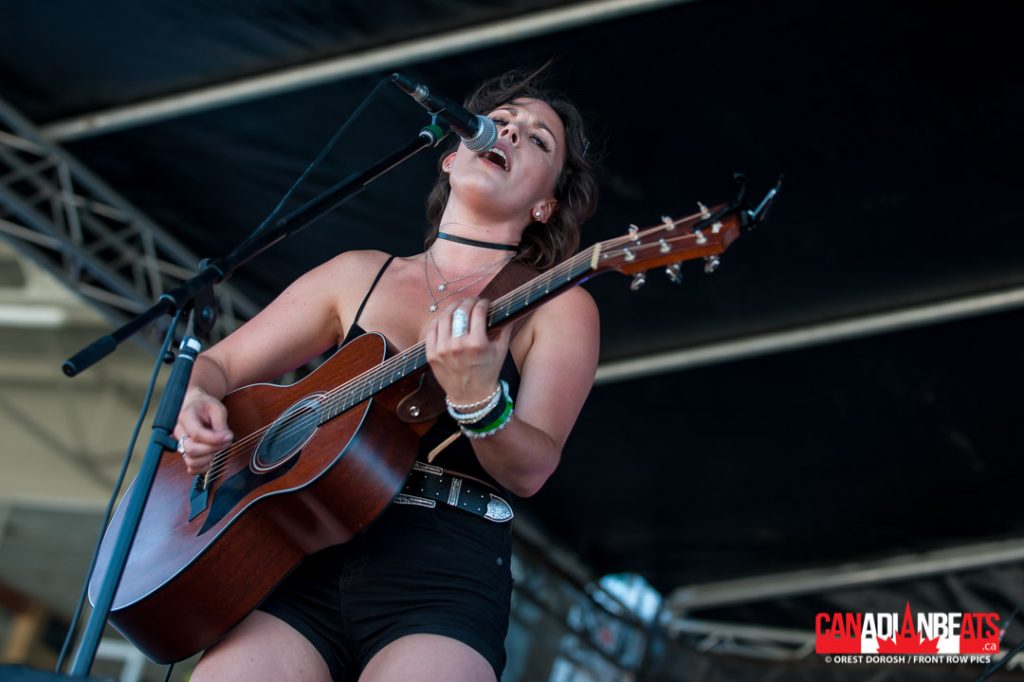 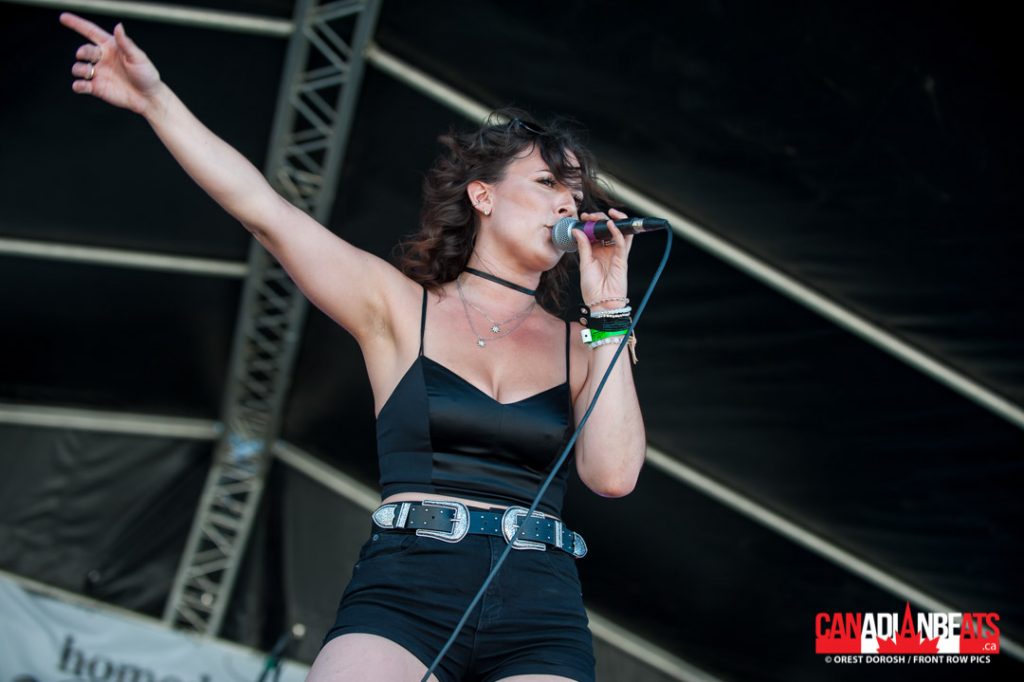 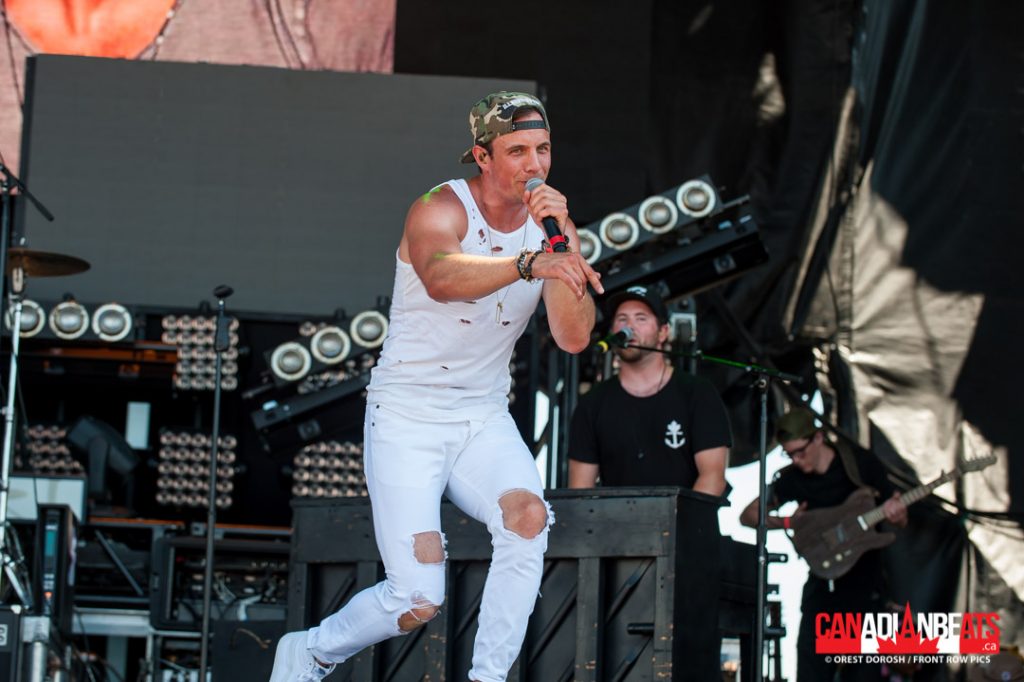 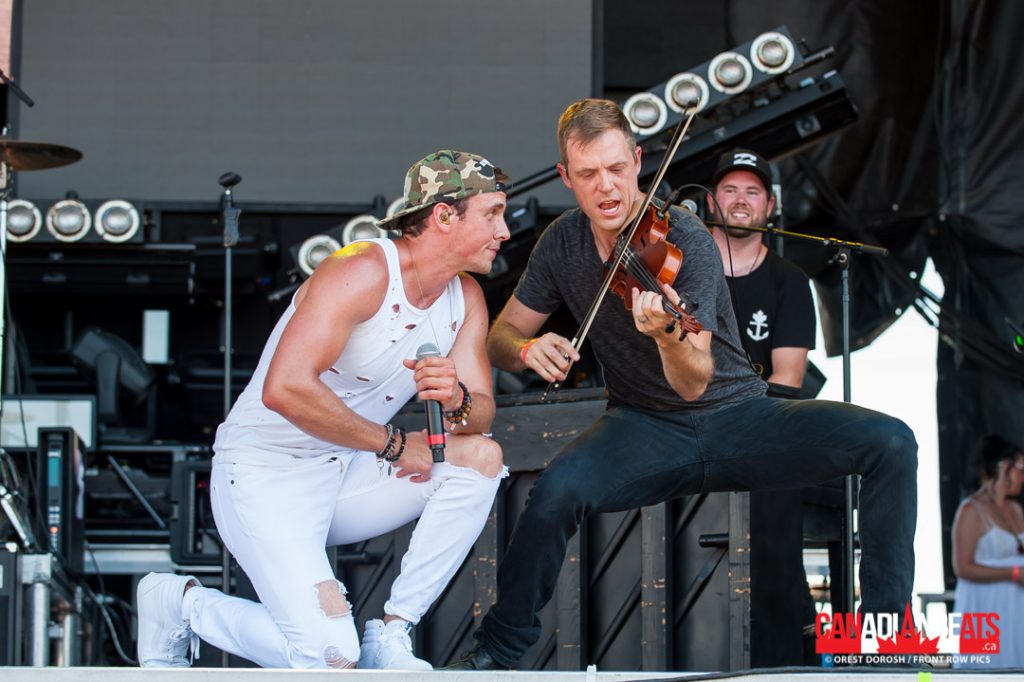 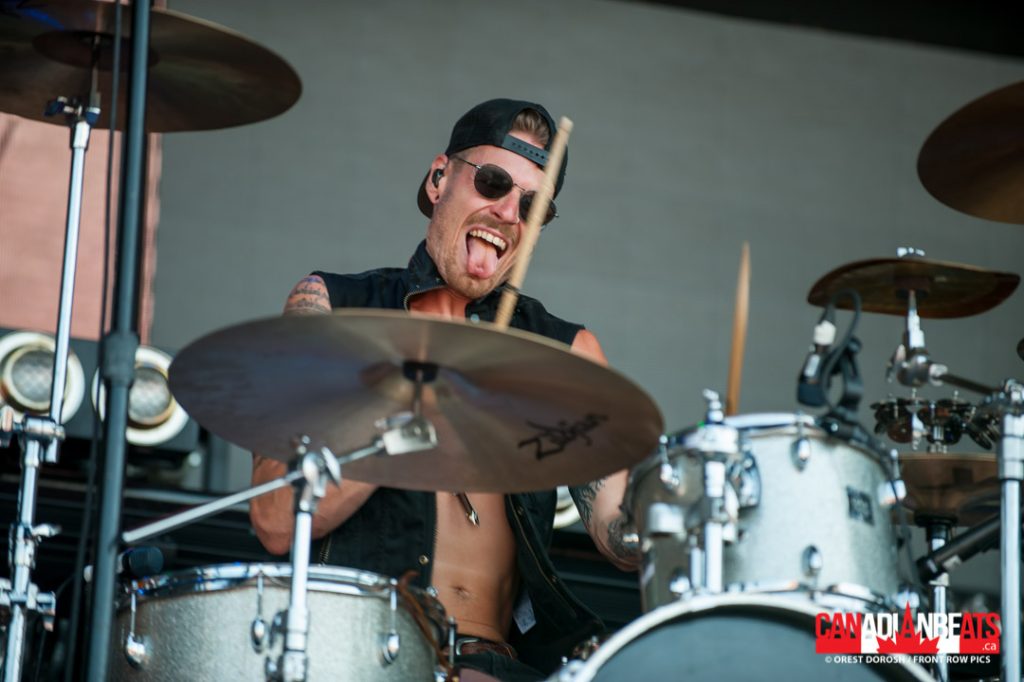 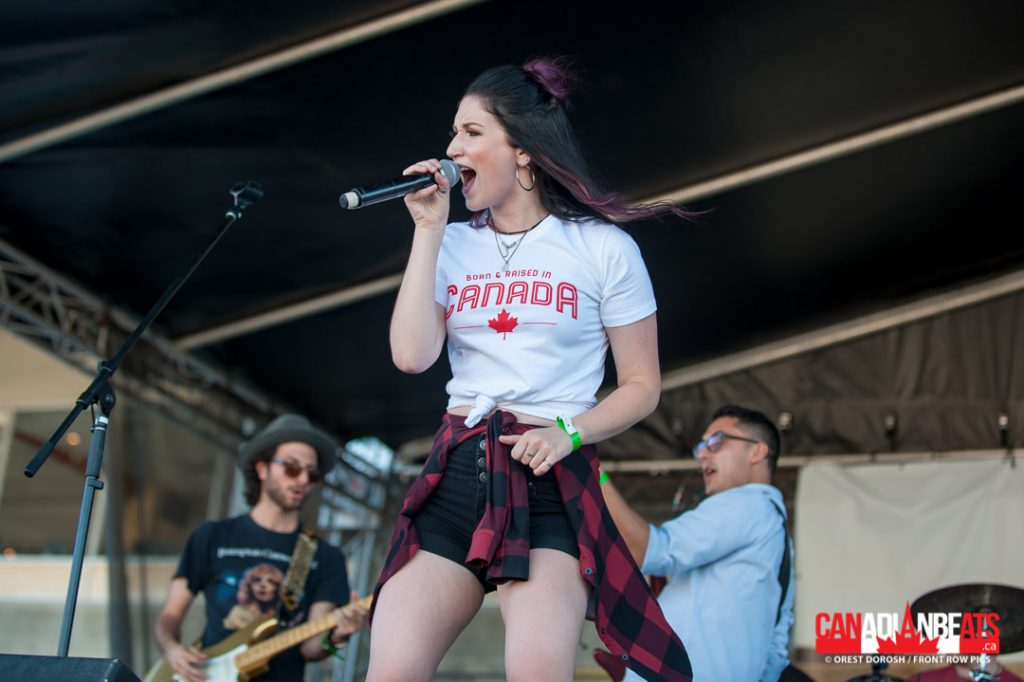 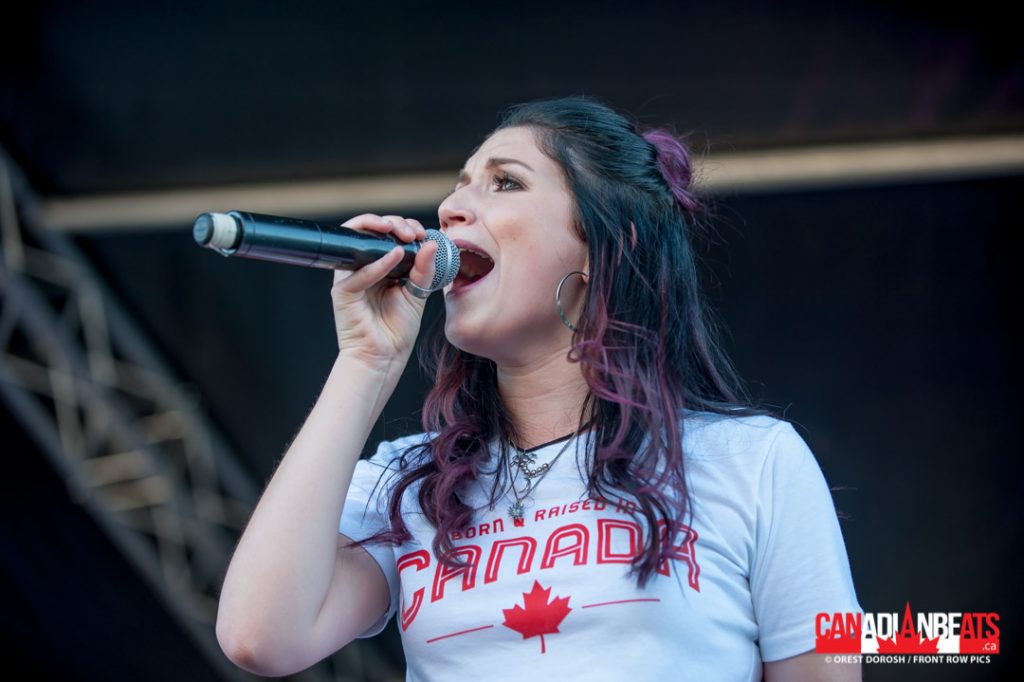 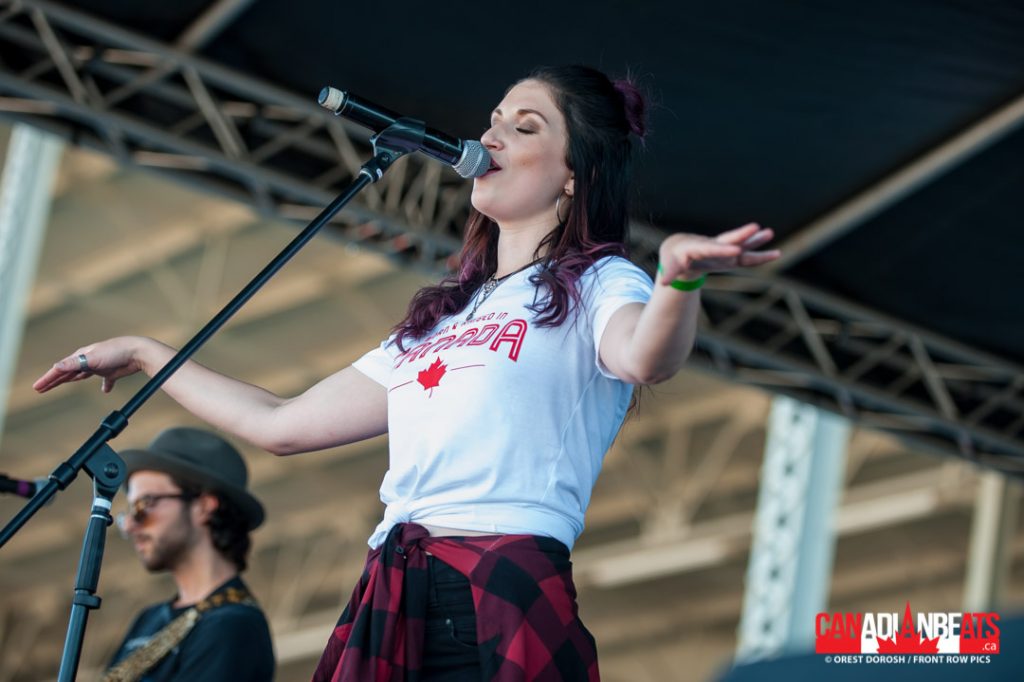 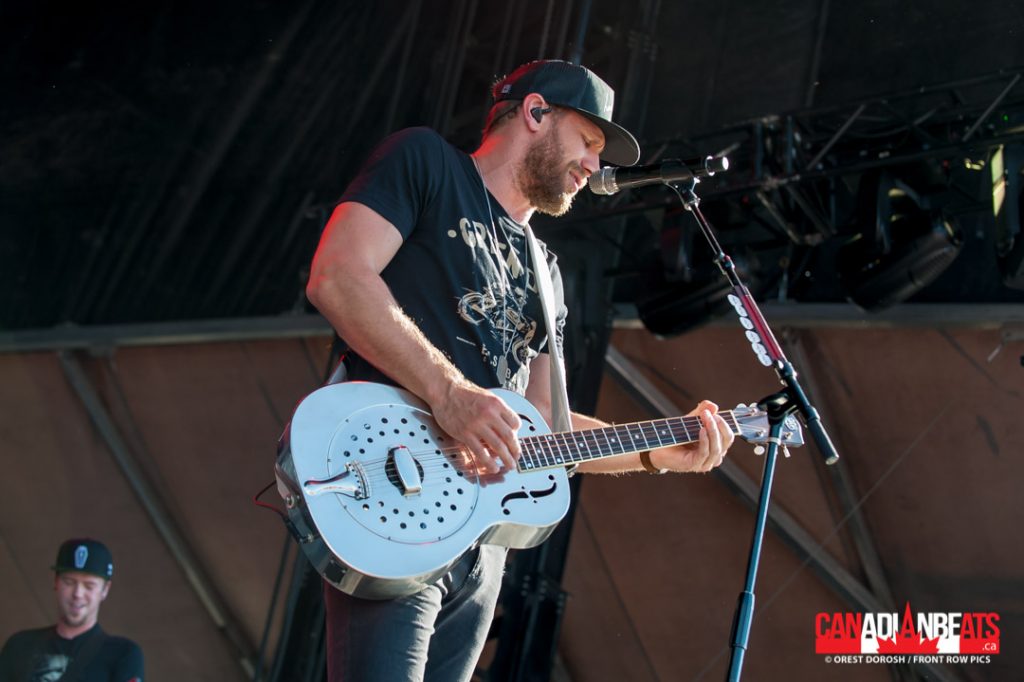 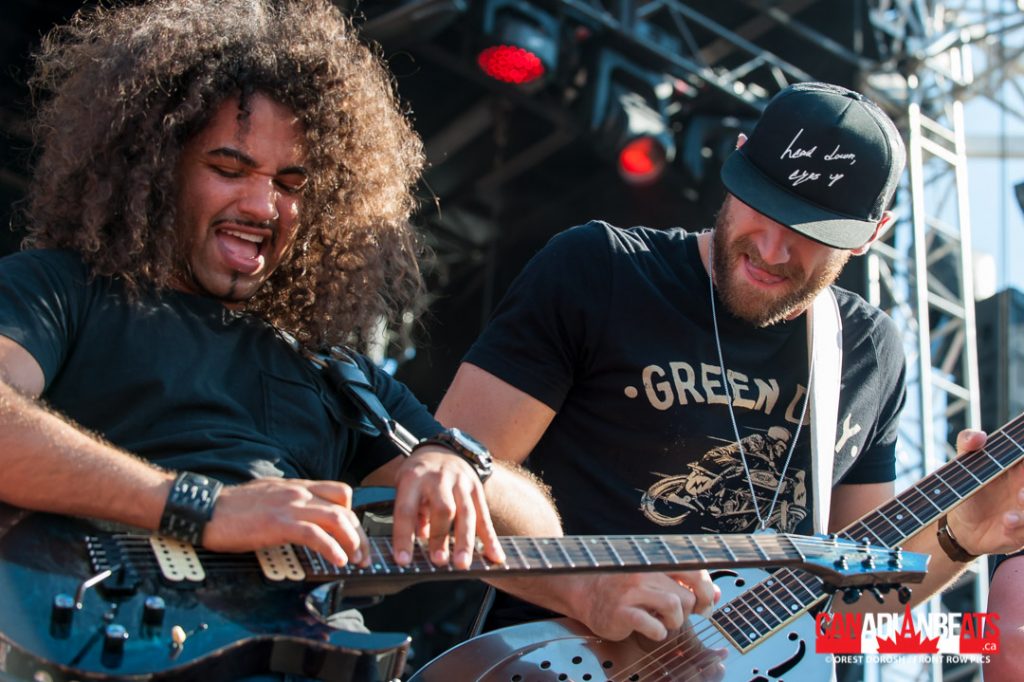 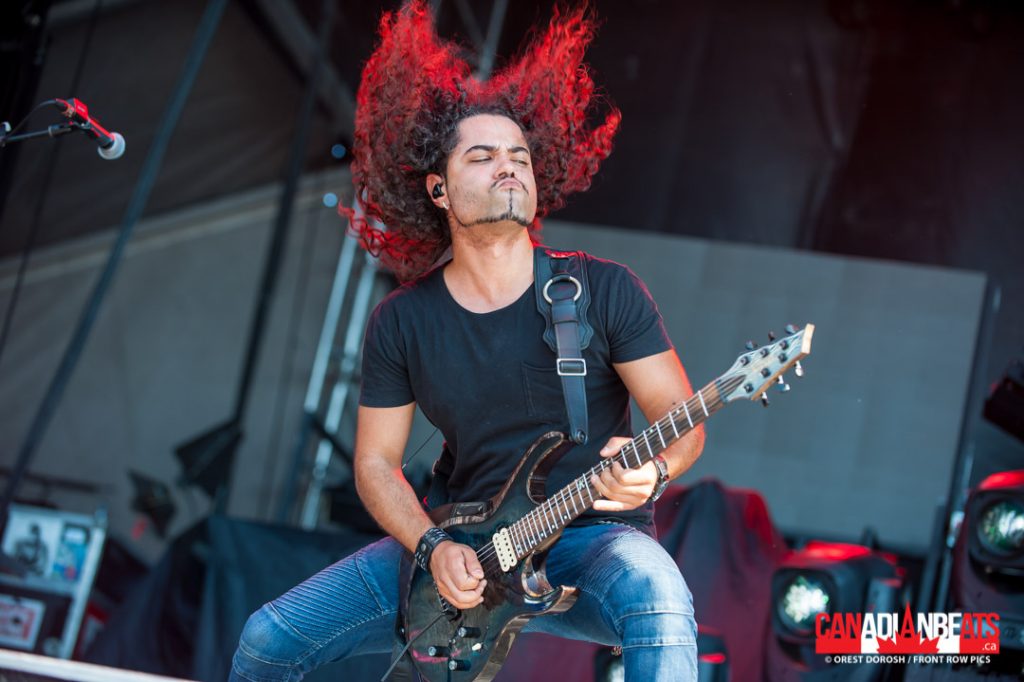 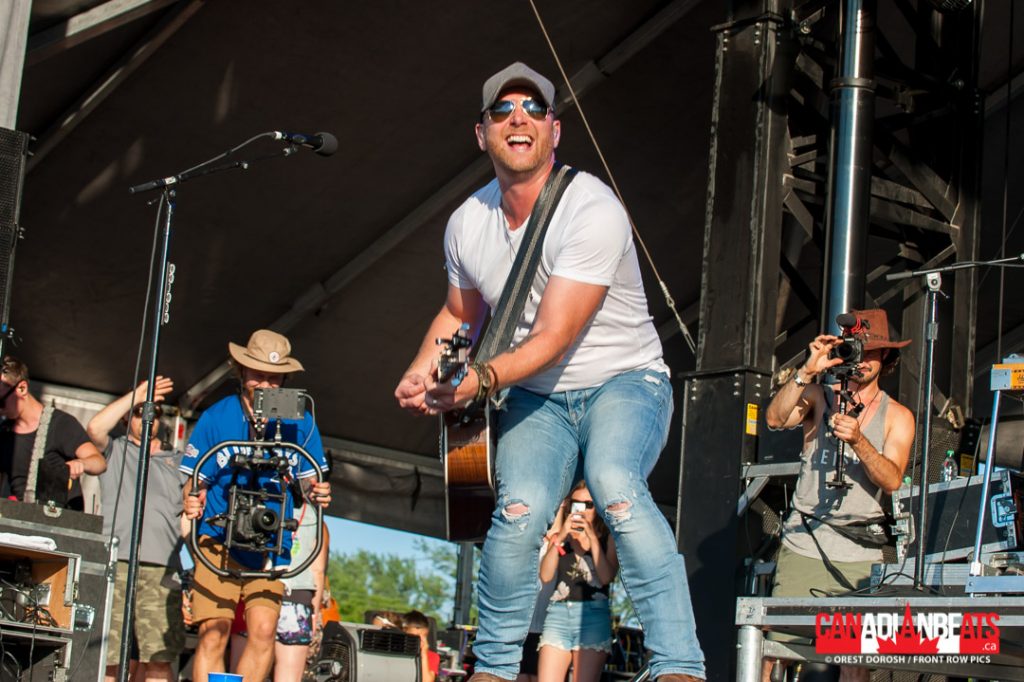 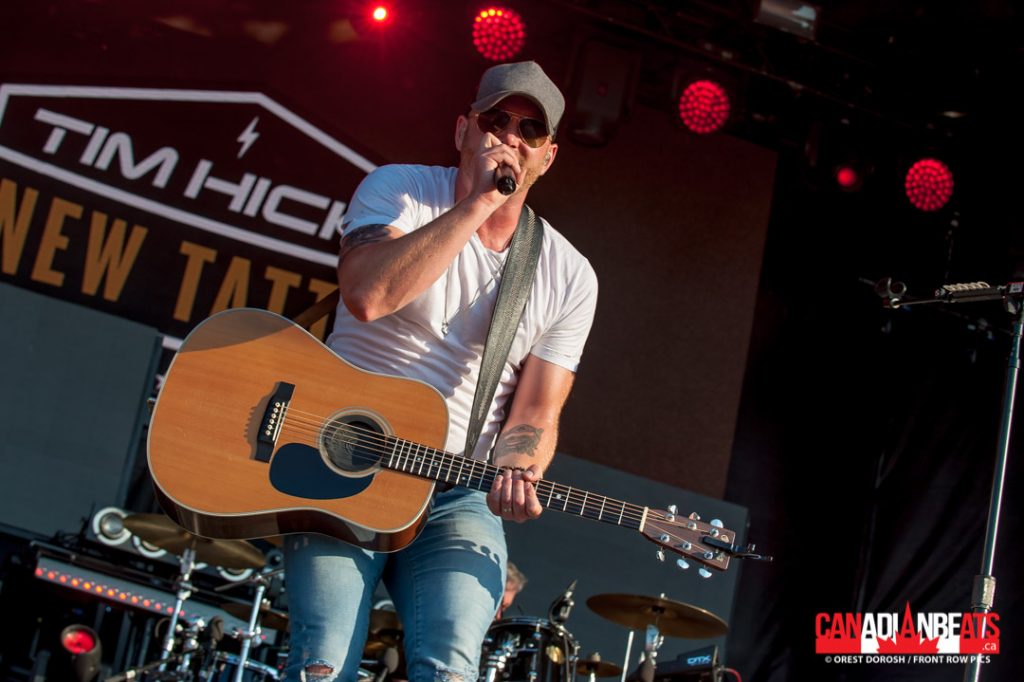 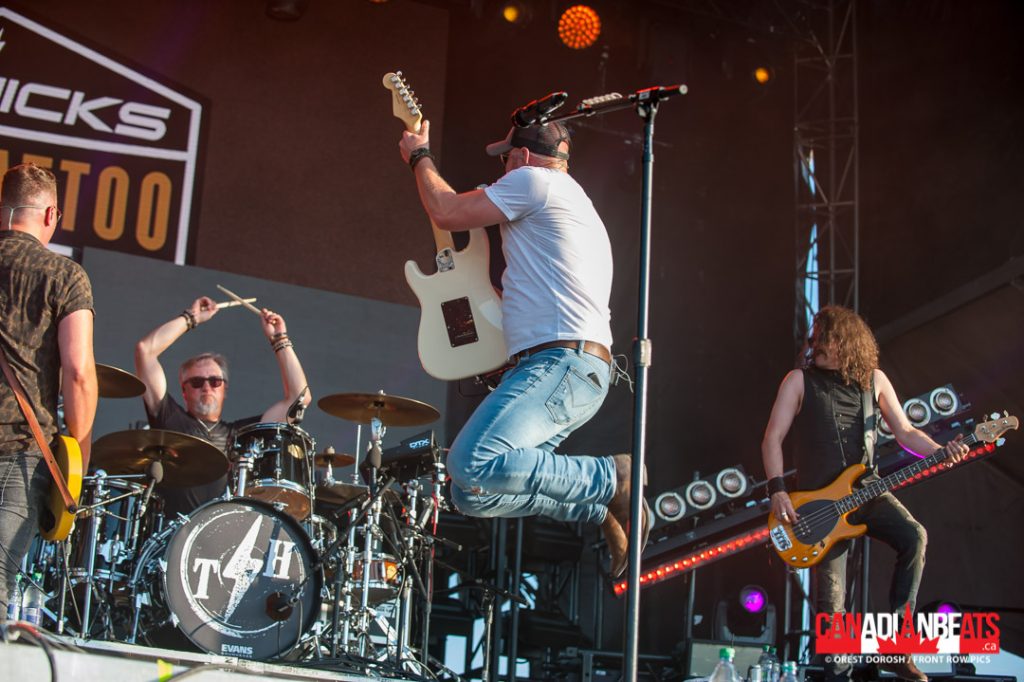 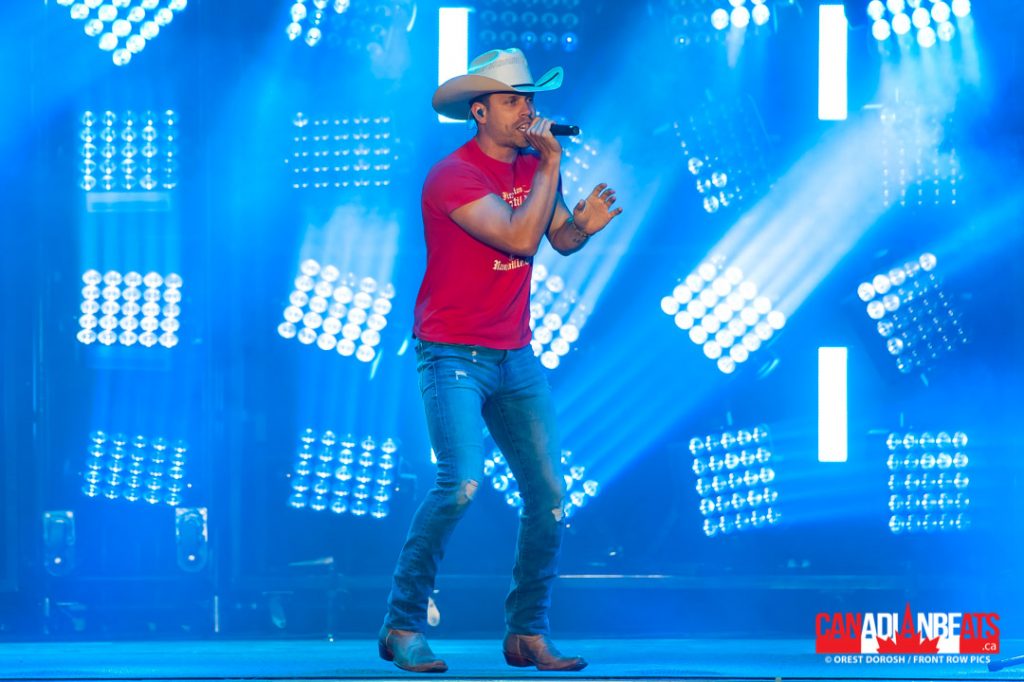 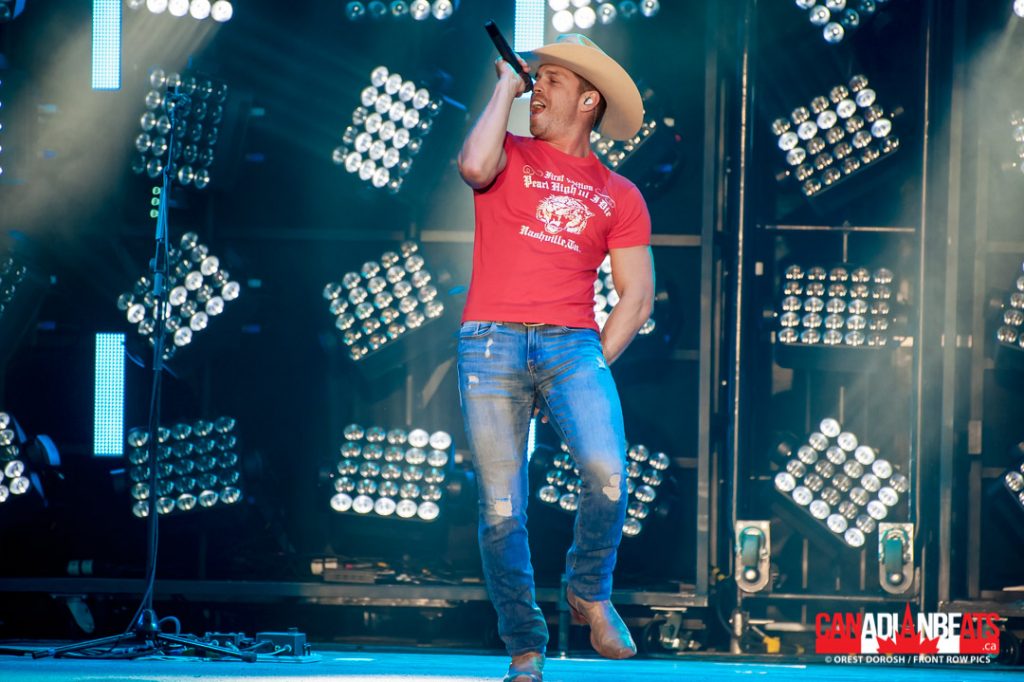 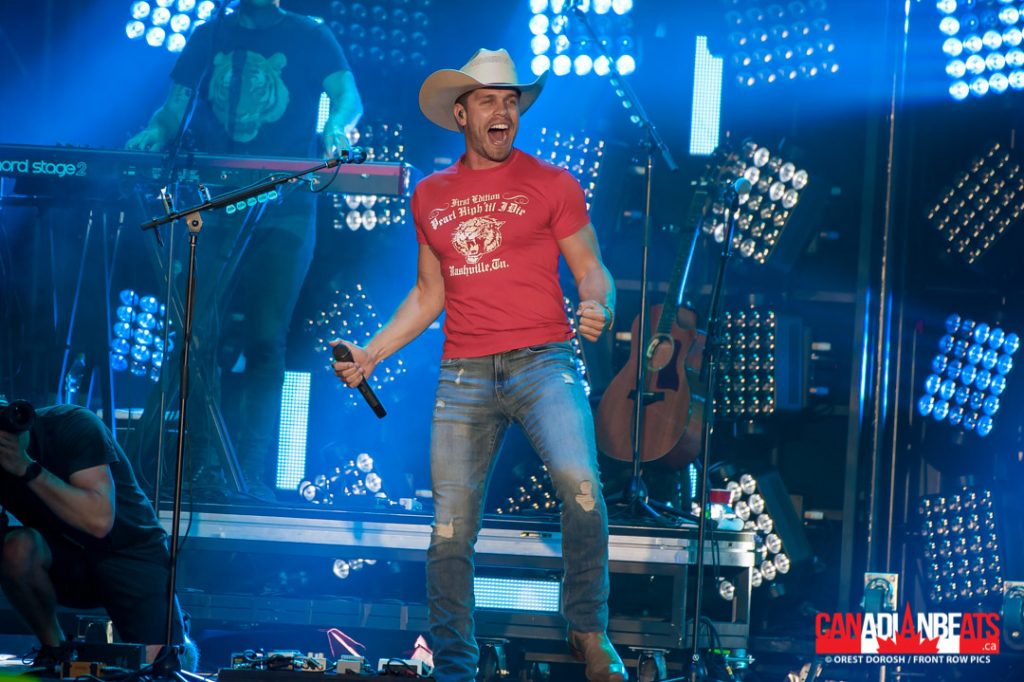 For more photos from Trackside Country Music Festival, head to our Facebook page!