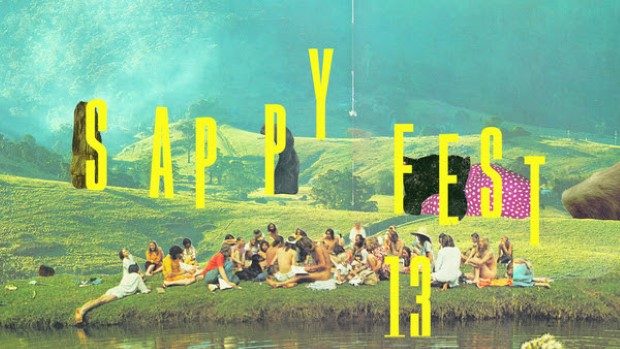 Lots of other talent has already been announced as well, so be sure to check out the full lineup. There is a capacity of 2000 at the site so get your weekend passes now! Single-day passes will be coming soon.