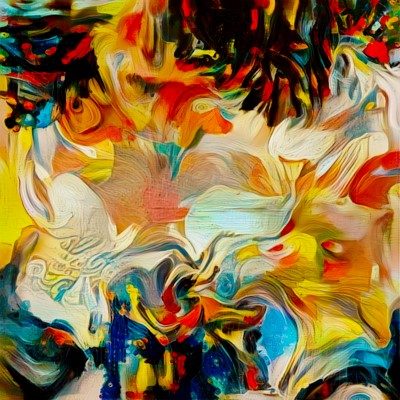 Back in January, Apollo Architect began teaming up with a group called Make It Mindful, which uses art to raise awareness for mental health in the Peel Region of Ontario as part of the Bohemian Soul Project. 50% of sales will go to the Canadian Mental Health Association (CMHA). So far, they have released “Arthouse” (A-Side) and “Flicker” (B-Side) in January, which you can check out here, then “Everlast” and “Moshka” in February, listen to them here, in March “Stargazer” and “Deep Breaths”, which you can check out here, and in May “Steps and “Quiet Act II”, here. ?Today, we are happy to unveil “Imagine That!” and “Orange” to the world.

Bipin Kumar shares on the tracks,

“Imagine That! is a very dreamy song where I decided to pull very few punches. I ended up using a bunch of different pedals and effects to get the sound.

Orange was probably the more hip-hop influenced of the two, which is apparent in the drums. I used to be a producer for hip-hop artists, and it’s definitely an influence for the project’s sound.”