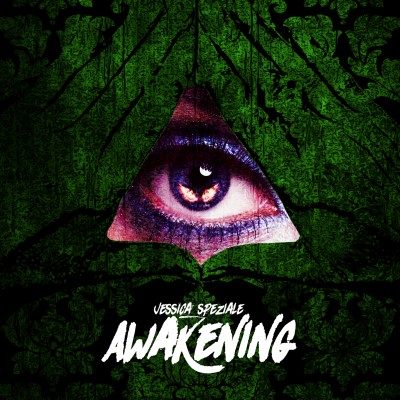 Toronto’s Jessica Speziale returns with Awakening, her latest EP. Awakening follows her 2015 full-length release, Shine and more recently, a series of vocal covers of hits from pop and rock artists, ranging from The Foo Fighters to Pink.

Awakening, while six tracks long, consists of three songs with each song having a band version along with a solo acoustic rendition. Across all six tracks, Speziale shines as an incredible vocalist who could very easily go toe to toe with some of pop’s biggest singers, while also demonstrating a unique rock sensibility. “Wildfire” especially speaks to this. Unfortunately, the plugged-in band versions suffer, however, largely due to poor production and slightly cliché rock tropes. The final production of the album has Speziale’s vocals turned up so high that it makes it sound as though she is singing overtop thin programmed instrumentals. Ultimately, this detracts from the excitement of the music, giving it an overall tone that is cheesy and flat.

The acoustic recordings, on the other hand, soar where the electric tracks falter. The blend between vocals on “The Feels” sounds far more organic, intimate, and authentic. This also reflects in Speziale’s vocal performance as she goes from rocking belts to a poppy head voice, and occasionally a bluesy croon. This is the kind of work that challenges the expectations of both acoustic music and modern rock.

While problematic, Awakening is a solid EP that marks Speziale’s return to original music on a recorded format. Her vocals and songwriting shine best on the record, especially on the acoustic tracks, which stand out as something that are an absolute must hear.