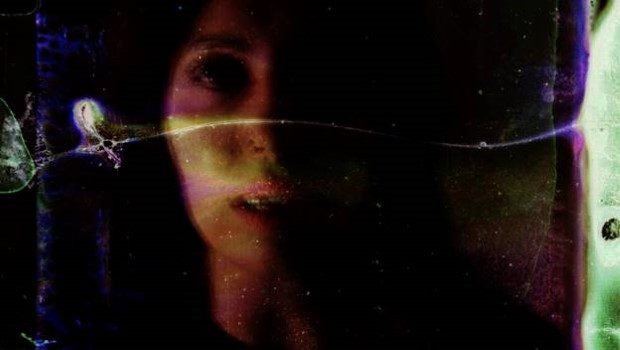 La Force is the breakout solo project from Broken Social Scene’s Ariel Engle. She has recently unveiled the video for “Lucky One”.

Engle says, “The video for ‘Lucky One’ is striking in its restraint. There’s a purposeful lack of both narrative and fast cuts. It features instead Charles-André Coderre’s manipulated film over images of myself. It’s meditative in its simplicity. An emotional mirror of the song.”

Charles adds, “We preferred to leave room for the viewer’s imagination rather than impose a way of interpreting the song. I did a special colour chemical treatment on 16mm film to create the foregrounded image. Ariel appears as a spectre, kind of a distant reminiscence under layers of film.”

“Lucky One” is available to stream and buy now. La Force recently released the song “You Amaze Me” and will be releasing more music throughout 2018 via Arts & Crafts, so be sure to stay tuned.