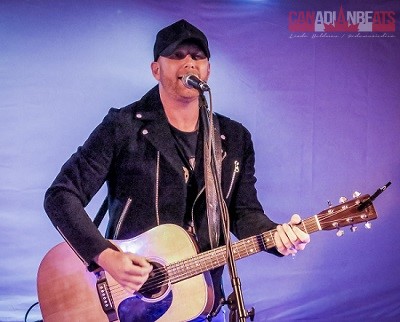 It is not just a great day for an artist when they release a new album, it is also an exciting time for the fans and everyone involved in helping to make the project happpen. Last Thursday night, June 21st, Open Road Recordings Artist, Tim Hicks, launched his lastest CD New Tattoo at The Hideout in Toronto, with a gathering of radio and industry people and many, many lucky fans who won their way in through several radio and social media contests. Canadian Beats was thrilled to be in attendance! 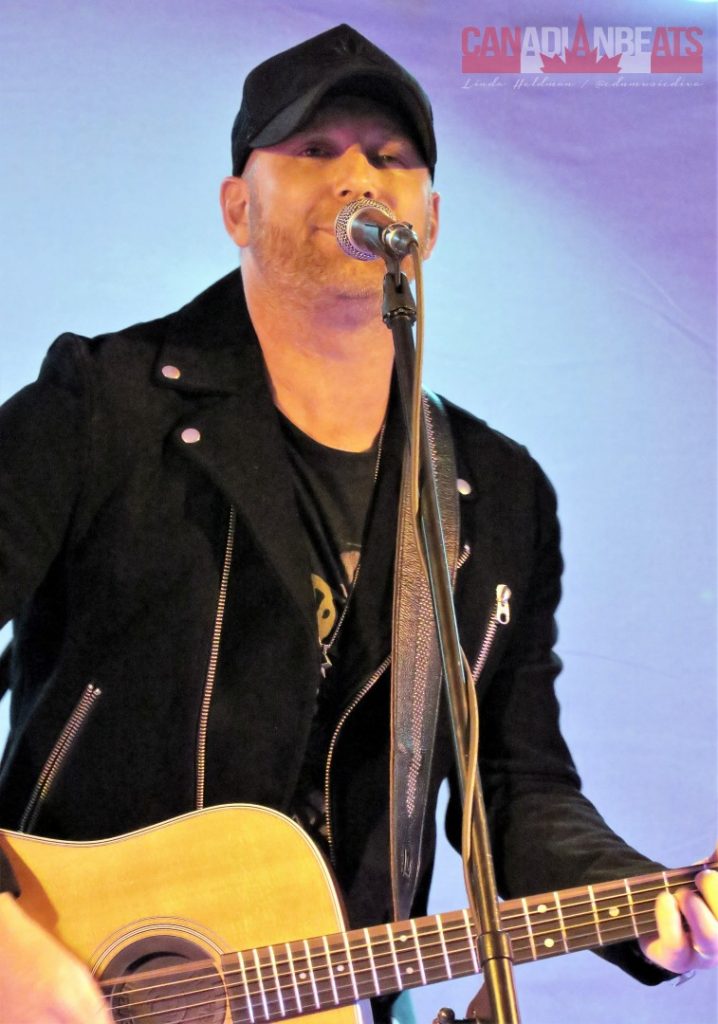 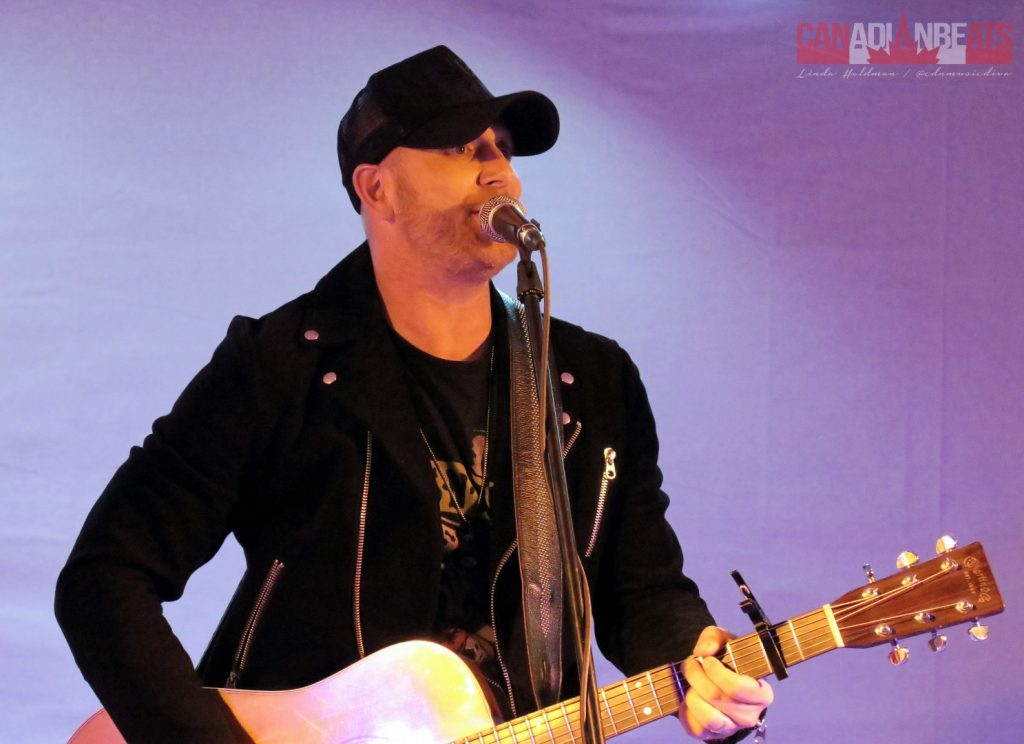 Hicks acoustically performed a handful of songs from the new album, including the title track, “1975” and “What A Song Should Do”. During the short set, a special presentation was made to one of Tim’s biggest fans, Justine Albrechtas. This show was her 50th time seeing Hicks and he presented her with a special plaque to commemorate the occassion. A lucky lady indeed! 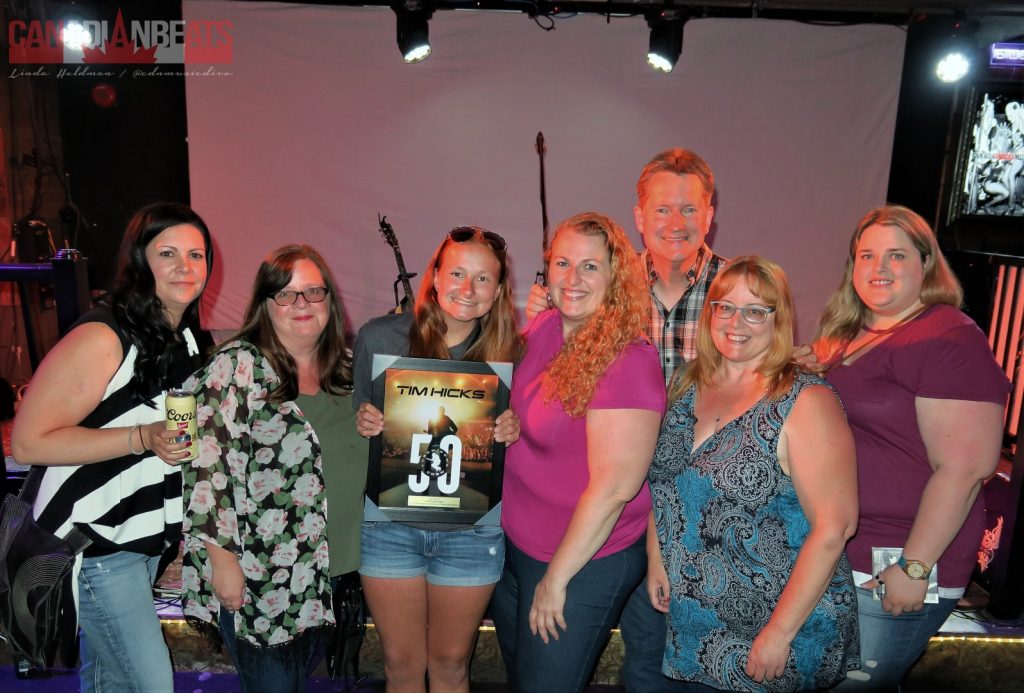 Justine Albrechtas with several friends at the event.

Following the performance, Hicks spent the rest of the evening meeting and greeting everyone that was there, signing autographs and posing for numerous photos. He is grateful to everyone who has got him to this point in his career and is looking forward to seeing his many fans out on the road this summer. 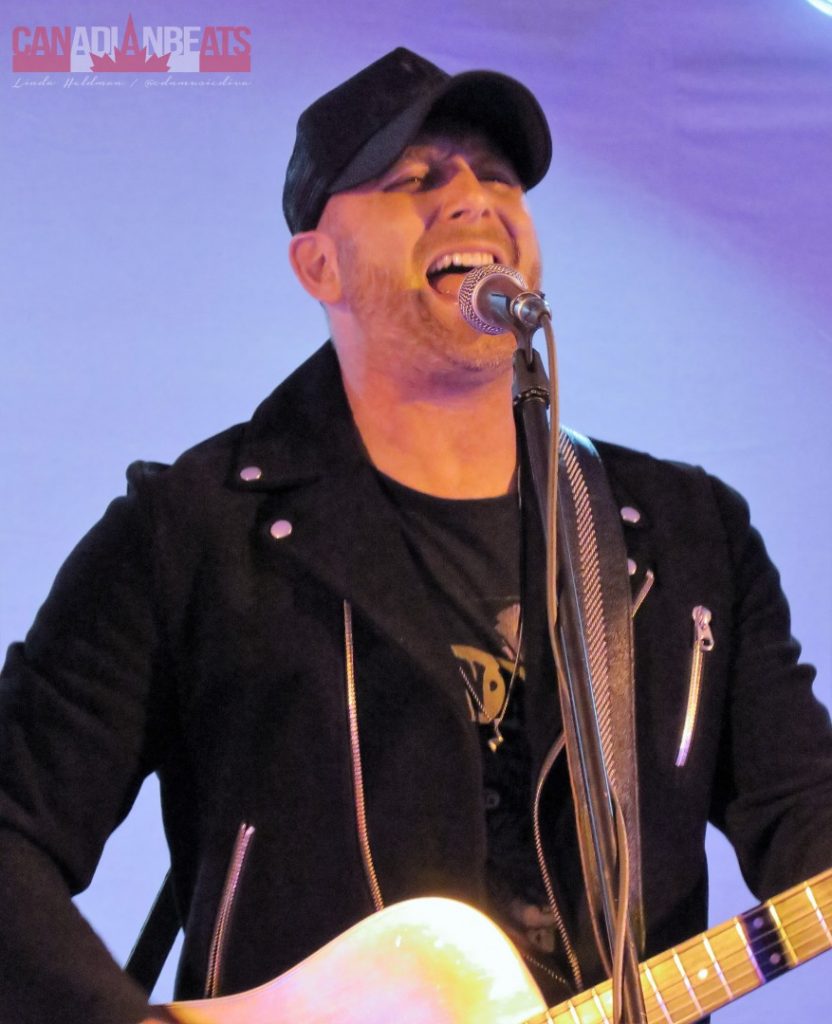