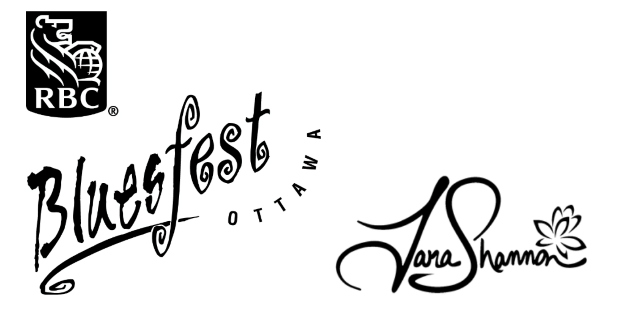 Tara Shannon’s triumphant return to the stages of Ottawa is set to include an opening spot at the 2018 edition of RBC Ottawa Bluesfest.

Performing Sunday, July 8 on the City Stage, ahead of headliners the Strumbellas and Brett Eldredge, Shannon will bring her critically acclaimed new album, Unfinished, and her latest single, “Someone Who Understands” to the Bluesfest audience.  Her duet partner on the single, rising hip-hop star, Cody Coyote, will also perform on July 8 on the Black Sheep Stage.

Written by Hayley McLean, “Someone Who Understands” brought Shannon and Coyote together after Shannon’s lengthy battle with Lyme disease, and Coyote’s efforts in promoting impactful political dialogue, and giving wider voice to northern communities experiencing high rates of suicide among Indigenous youth.

For more information and to get tickets, please visit https://ottawabluesfest.ca/.