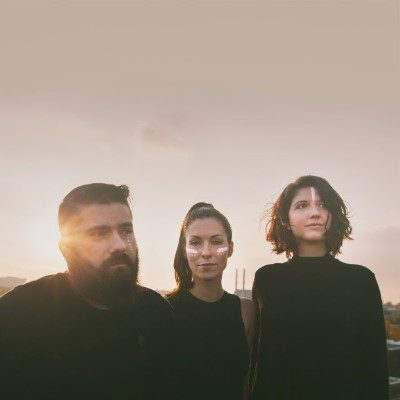 Montreal’s own Chances have unveiled some new tour dates in promotion for their debut album Traveler which was released earlier this year. A number of shows will be at the Festival international de jazz de Montréal and the Maritimes. You can also take a look at their live music video for their song “Rishikesh” right here.

Don’t forget to go check them out on one of their upcoming tour dates, the dates are posted below and be sure to go pick up there debut album Traveler available everywhere now.