Who: Collective Soul and The Static Shift
When: June 25, 2018
Where: Southern Alberta Jubilee Auditorium, Calgary AB

On Monday, June 25 fans of the alternative rock band, Collective Soul made their way to the Southern Alberta Jubilee Auditorium in Calgary, AB for the first of their Canadian tour dates. The auditorium was packed with no empty seats as far as I could see, and fans of the band were ready to party, even though it was a Monday night.

Opening the show was Calgary’s own, The Static Shift. You may recognize their name as they were on the first season of CTV’s The Launch, and were, in fact, the week 3 winners. The crowd enjoyed the trio’s blend of alternative rock and psychedelic blues from the start. After their performance, fans were delighted that they took the time to meet with fans at the merch table, signing autographs and taking pictures with them. 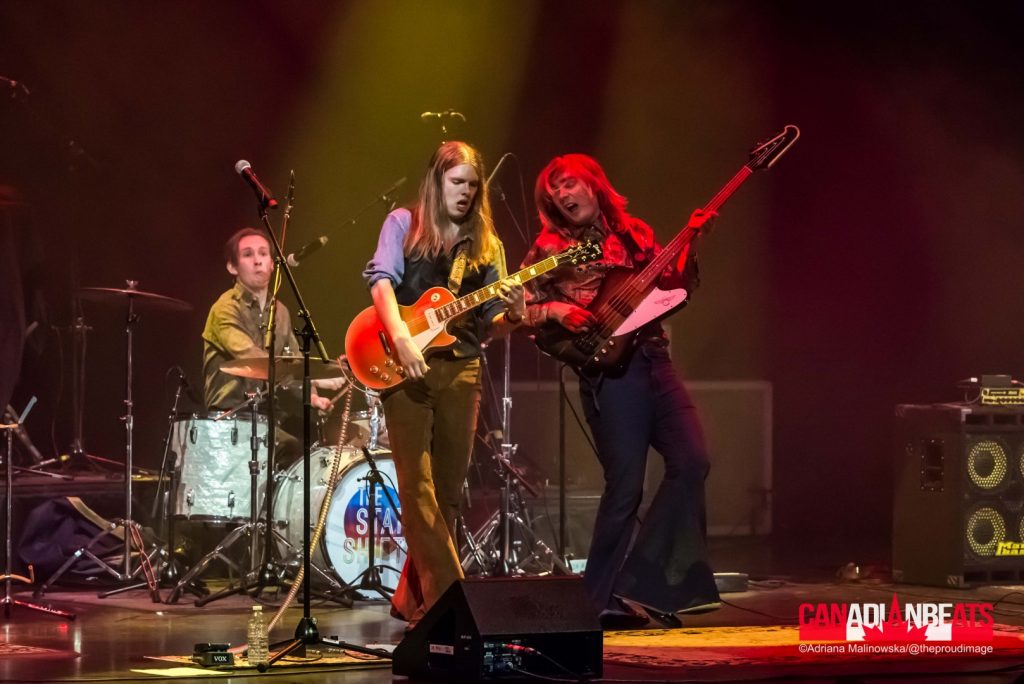 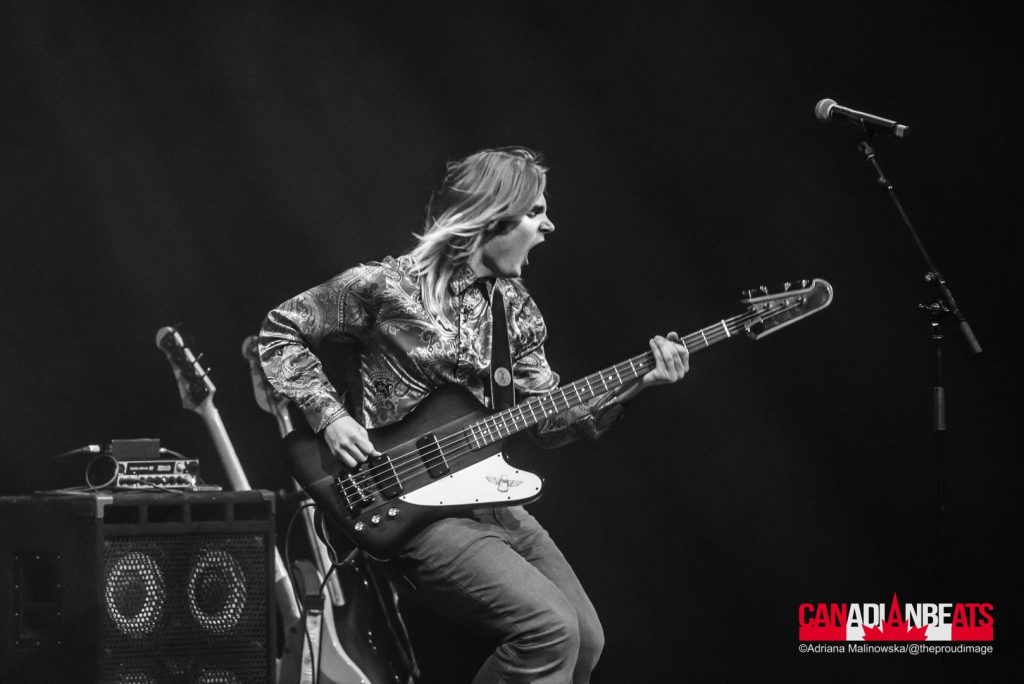 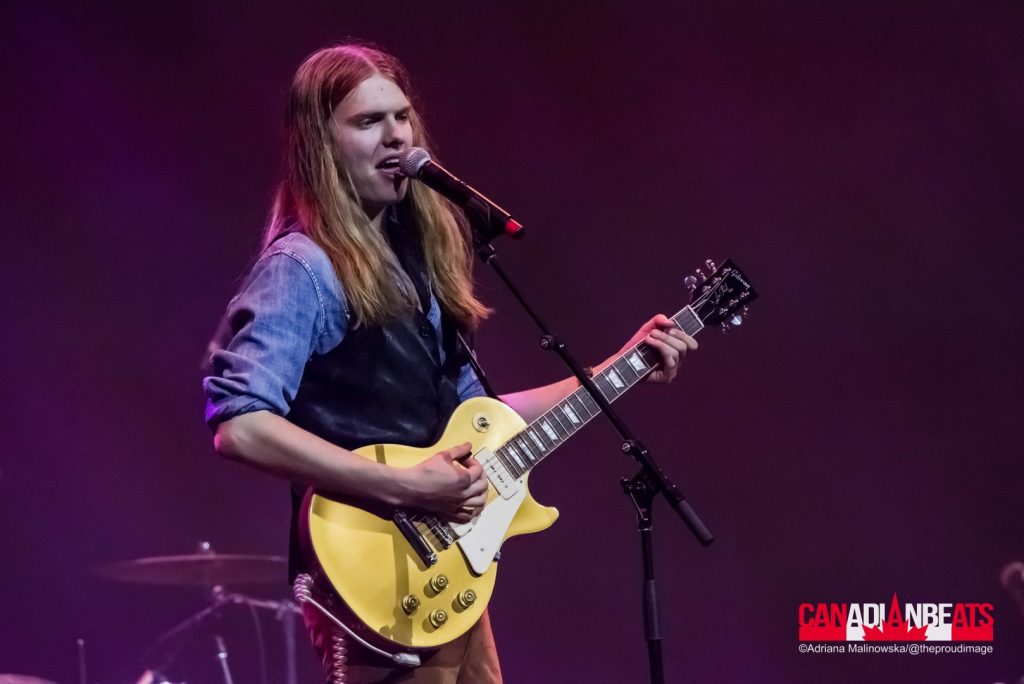 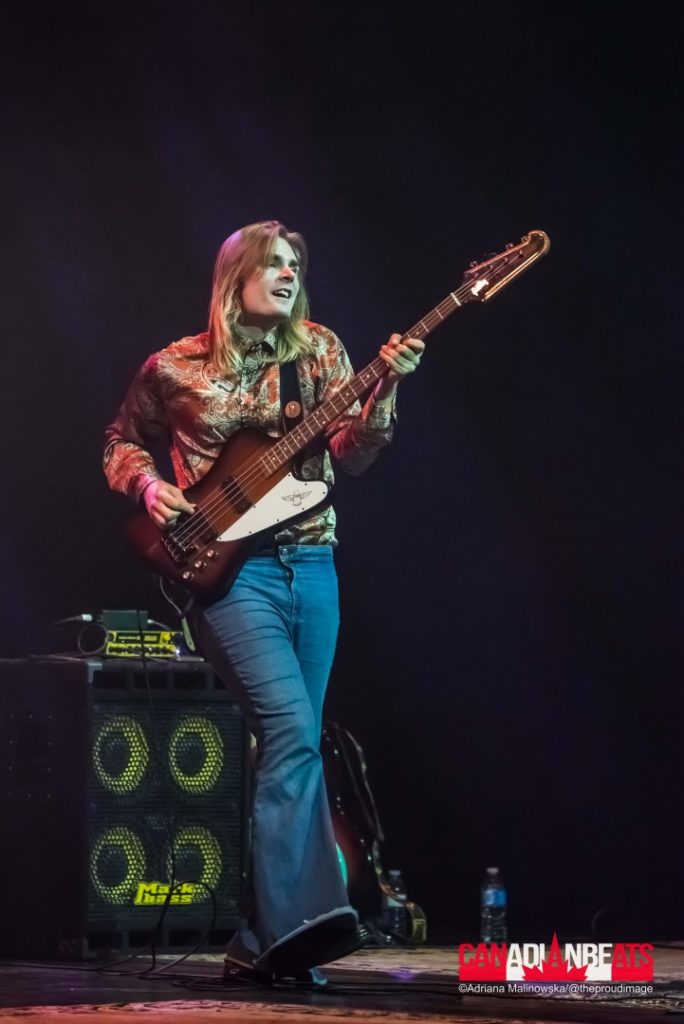 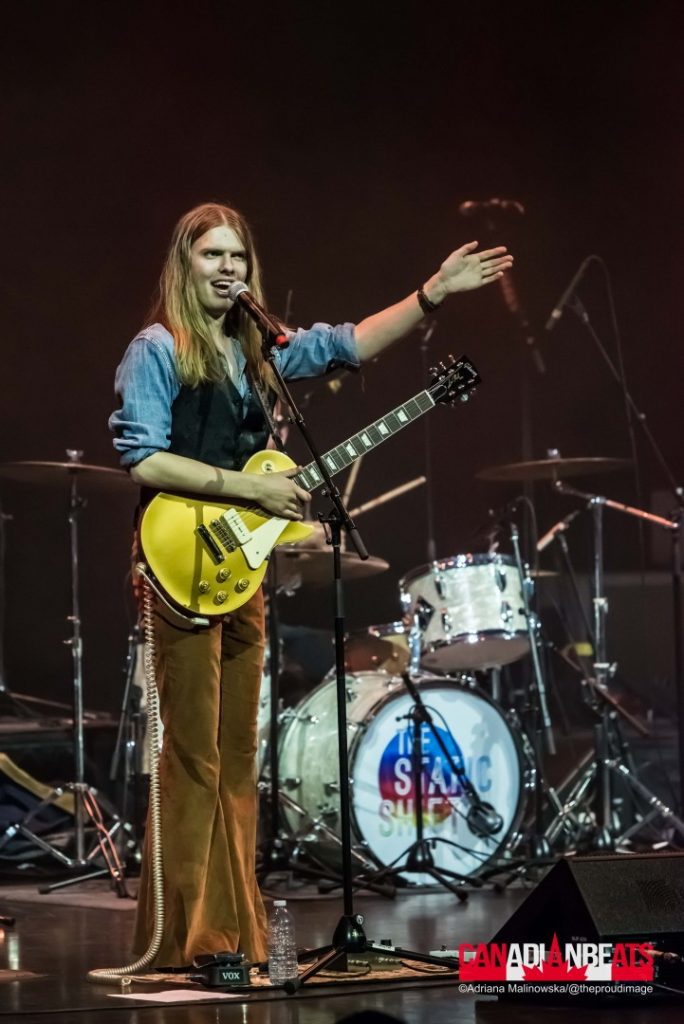 When it was time for Collective Soul to take the stage, lead singer Ed Roland started signing not from the stage, but from the back walking from the sitting area at the back of the crowd, making his way to the front between rows of people. Of course, the crowd went wild. From the beginning of the very first song, the crowd was on their feet enjoying many of the bands hits such as “Shine”, “Precious Declaration”, “Run” and “She Said”. This was a concert that you could enjoy listening to and attending every night, as the lead singer was so energetic and interactive with the fans, which is a must. 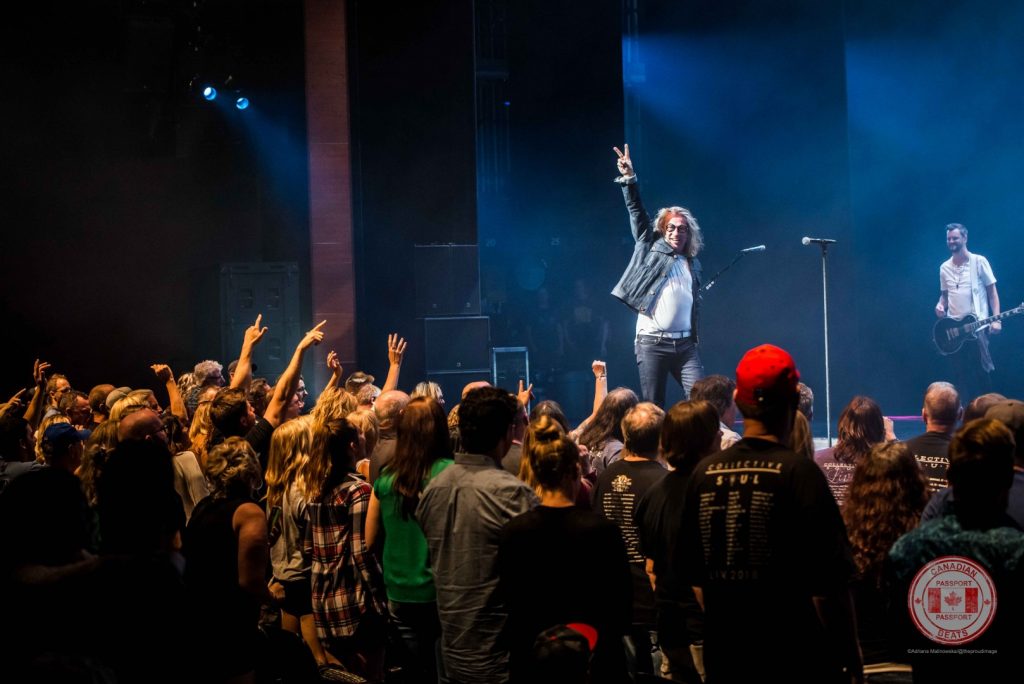 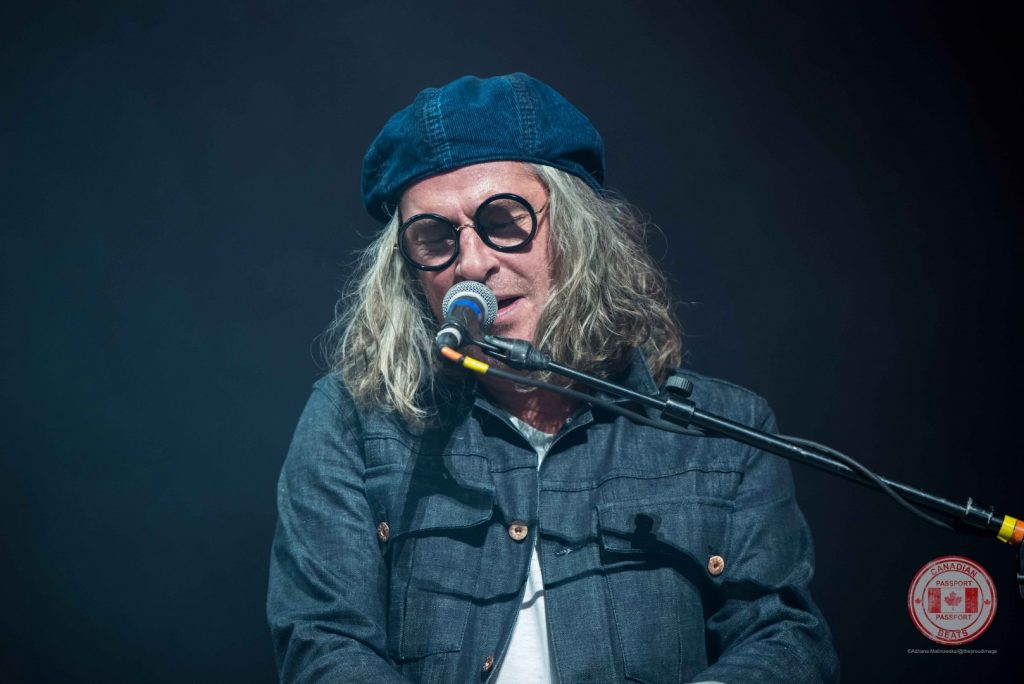 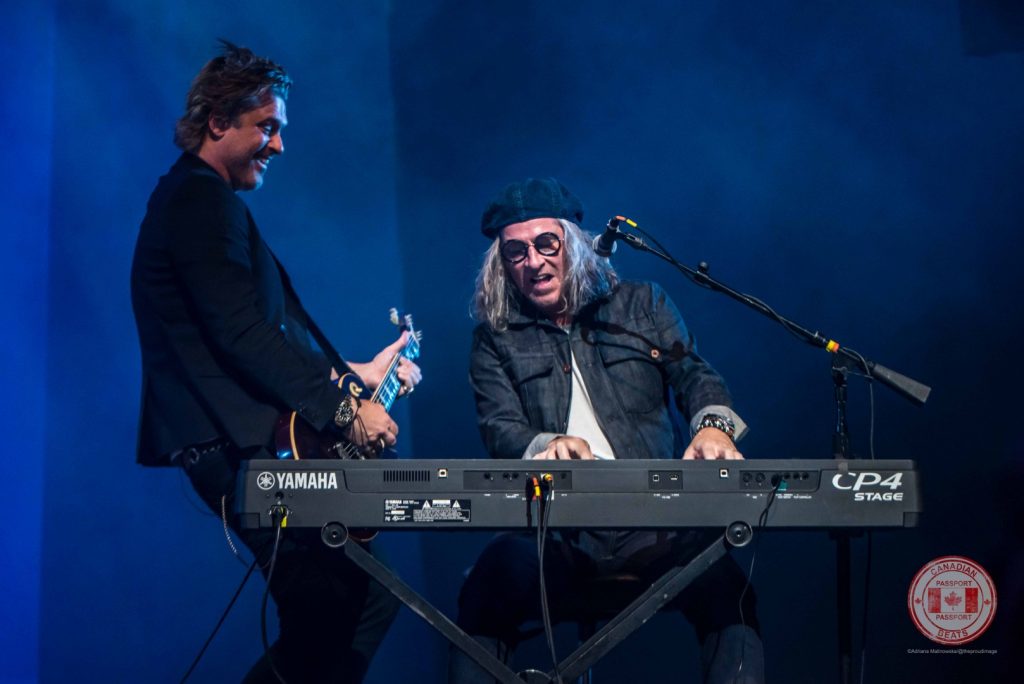 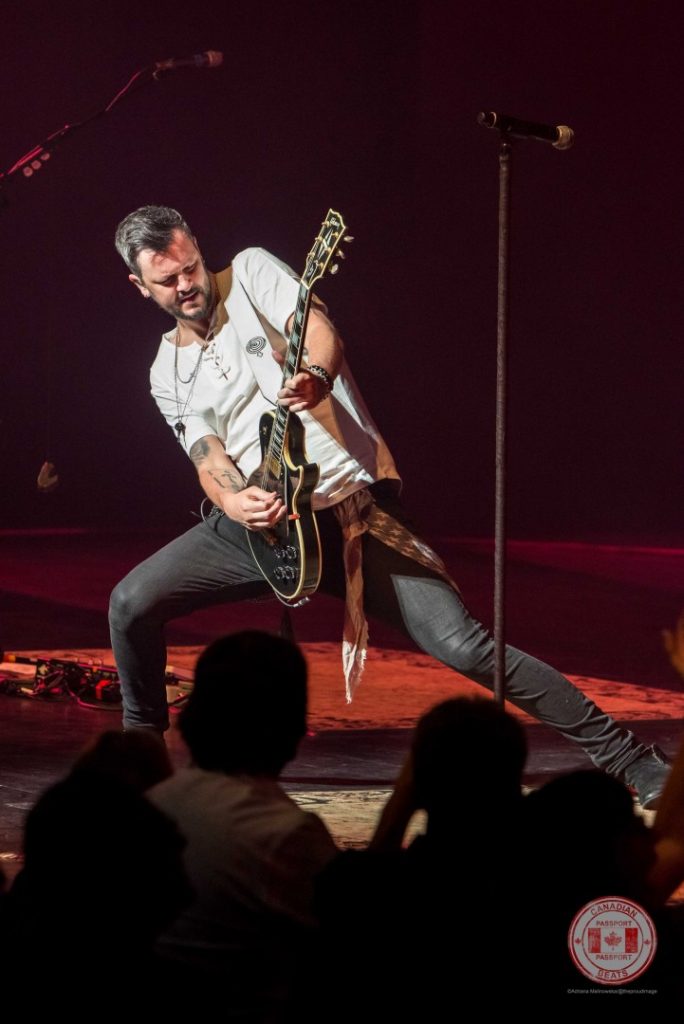 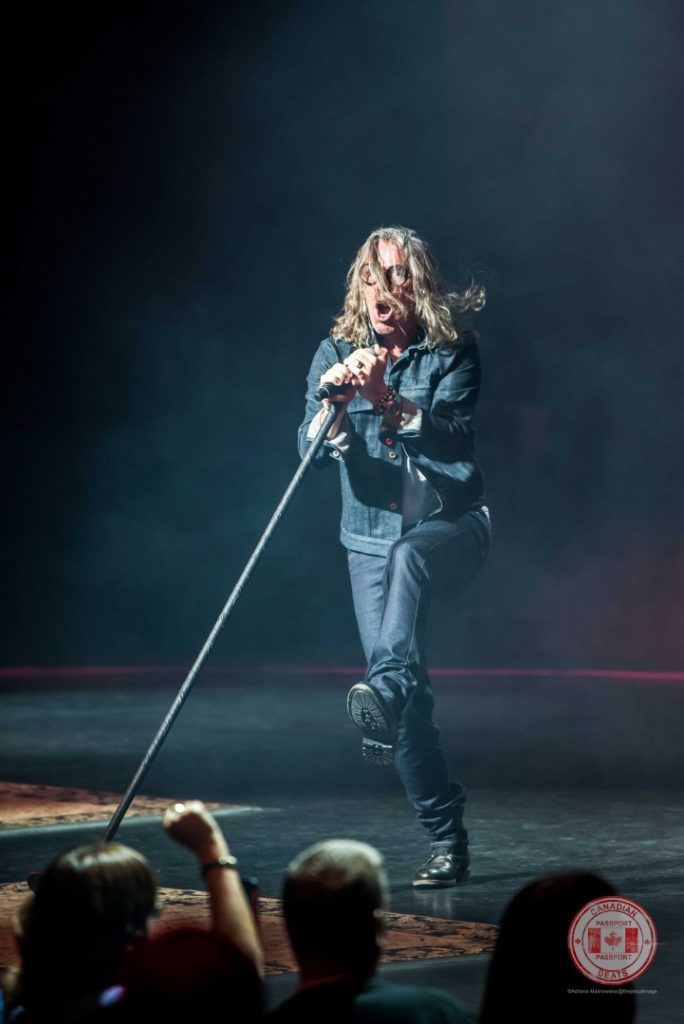 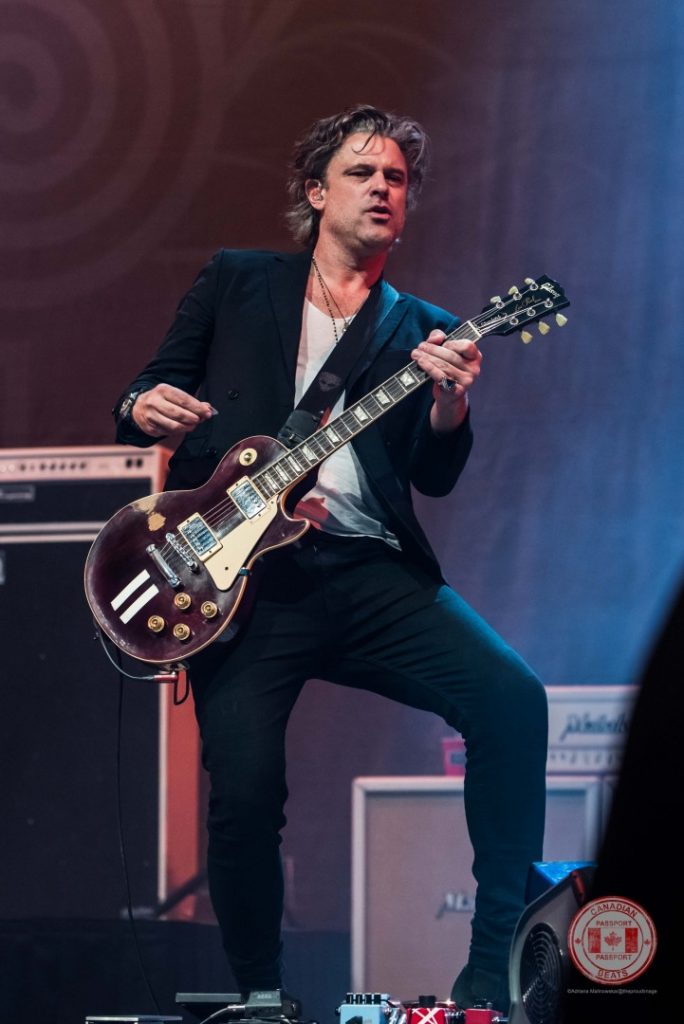 If you want to catch Collective Soul while they are on tour in Canada, you’re in luck as there are a few remaining Canadian tour dates: