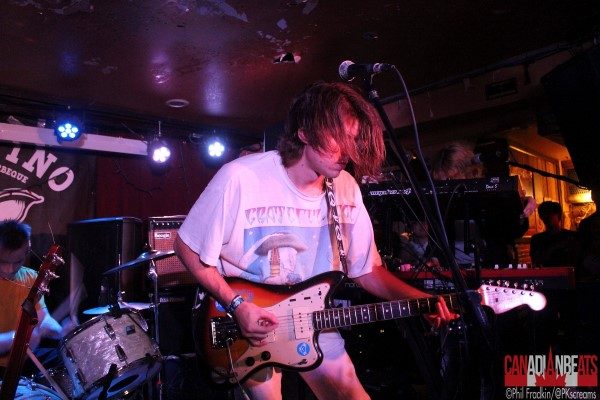 Yesterday wrapped-up Sled Island. As every year Palamino hosts a pig-roast with tons of the bands throughout Sled Island coming to hang out, unwind and jam some of the best throughout the festival.

Year of Glad had kicked off the celebration of the 11th year in the basement of the Palamino. Warming the crowd up with their baroque folk. With the chaos that is Sled Island, it was nice to unwind with a calmer and more gentle instrumental sound. Songwriter A.P. Bergero soothing voice had infected the crowd’s souls and had everyone bobbing along with the band. 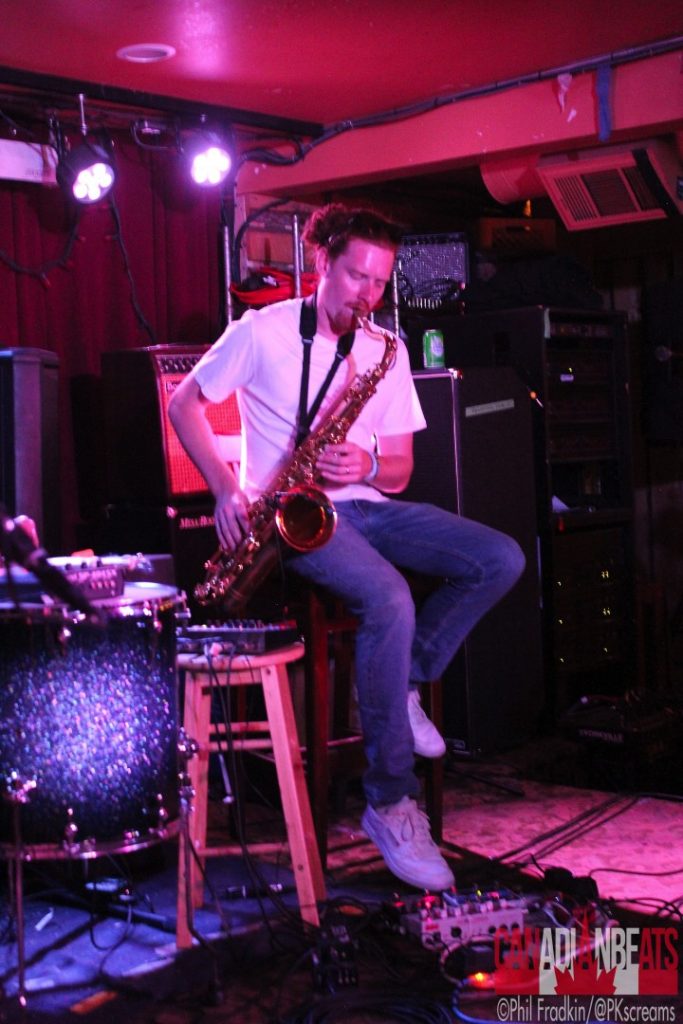 The Garrys upstairs were taking a different approach with their garage-inspired surf. Yet bright and dreamy the guitar lines were simple welcoming even the most beginner musicians ears. The trio of sisters craft the simple instrumentals with dreamy lyrics which had the crowd realizing the festival’s colourful and wide range of genres. 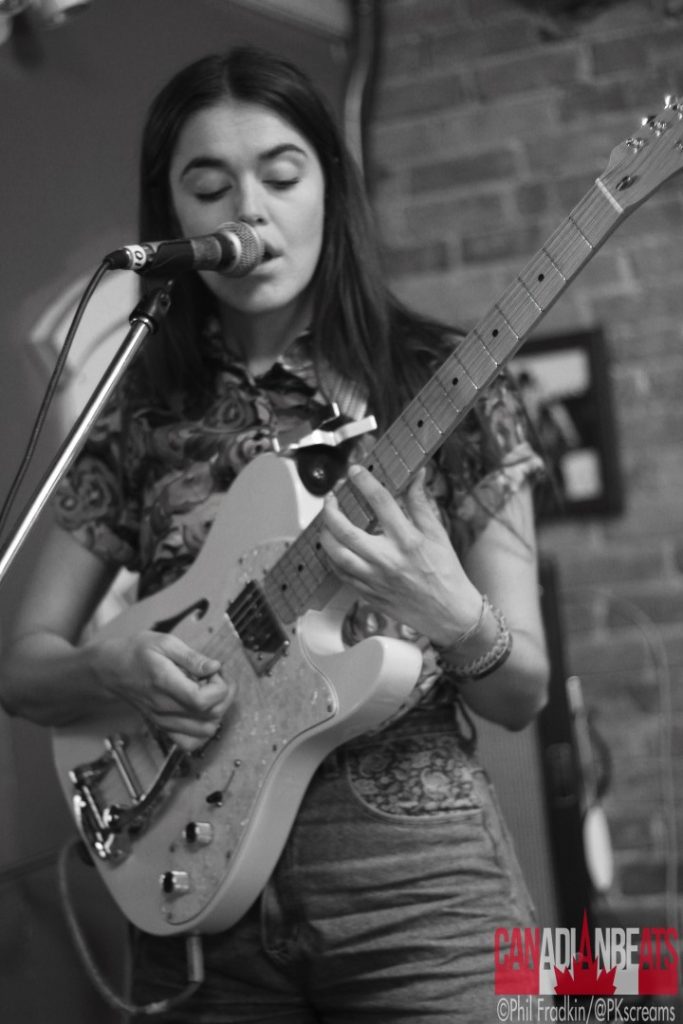 As The Garrys wrapped up their surfing rock. Jaywood had started kicking up the energy with his carefree groove. With the early downpour of rain yesterday, Jaywood had helped fans forget about any of the delays the festival had thrown out and enjoyed what was an amazing week of music. The set was one of the best for the BBQ, while the ambling guitars filled the air, it was the perfect mix with the scent of the food. 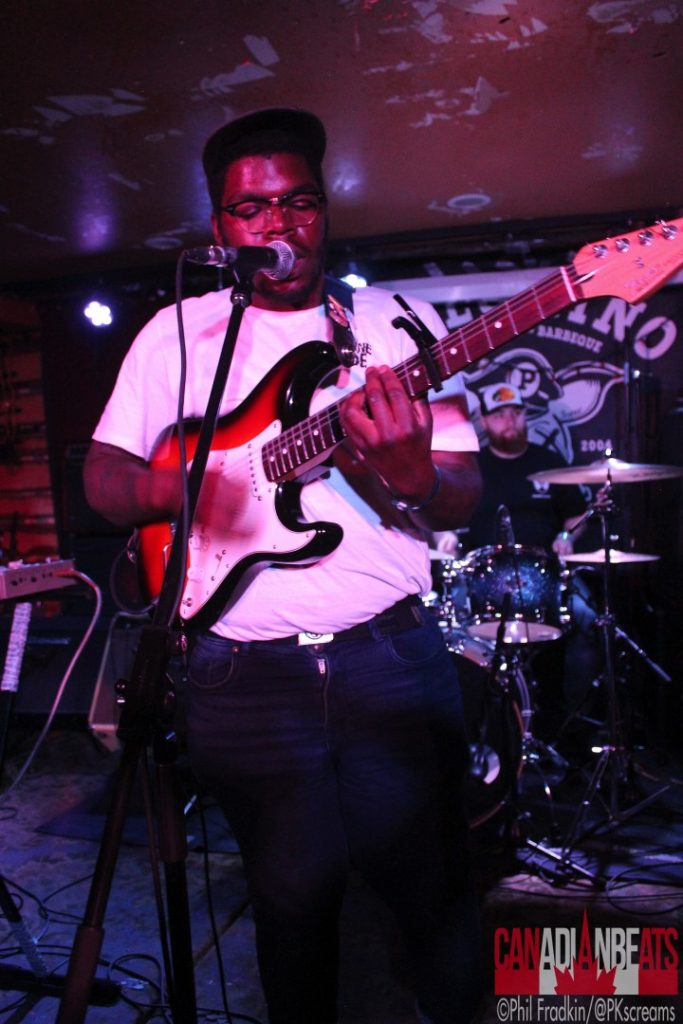 Miesha & The Spanks continued the party with their anthemic garage-rock jams. Though simplistic, it was a classic throwback to backyard BBQs with friends on a perfect summer day. The lean vocals of Miesha Loioe and the hard bangs of drummer Sean Hamilton put a spring in everyone’s step as the jammed out each new song. 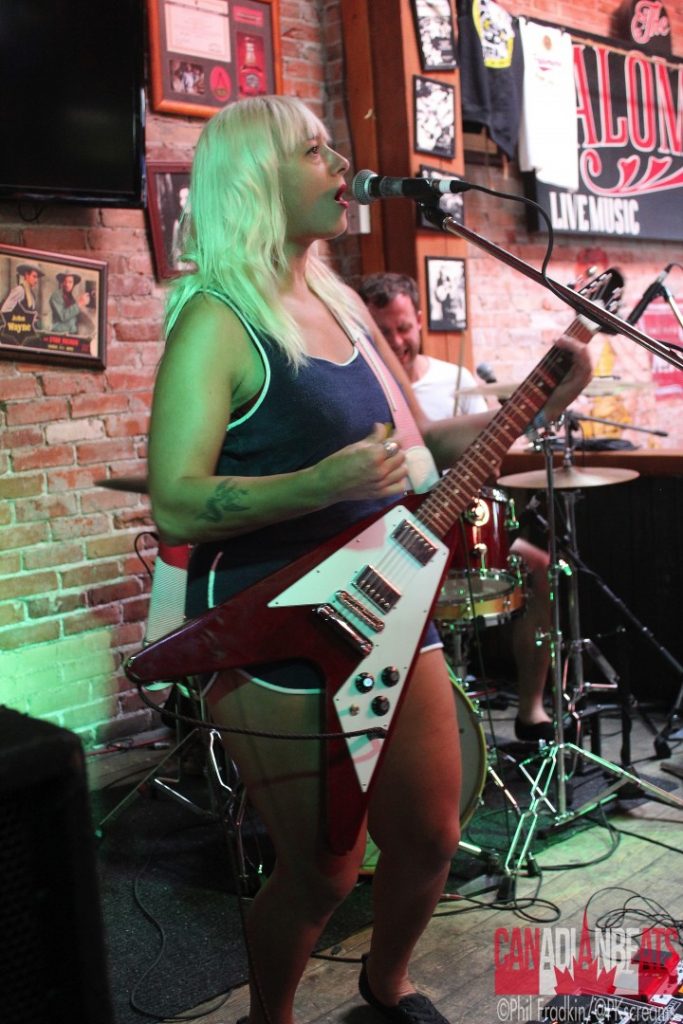 Psychic Pollution was just what you’d expect with the ambient and noise styles. With a larger than normal Bandcamp releases, it was unpredictable to which tracks he would play. Psychic Pollutions spot on the bill was a perfect setting to show what was to come for the rest night. 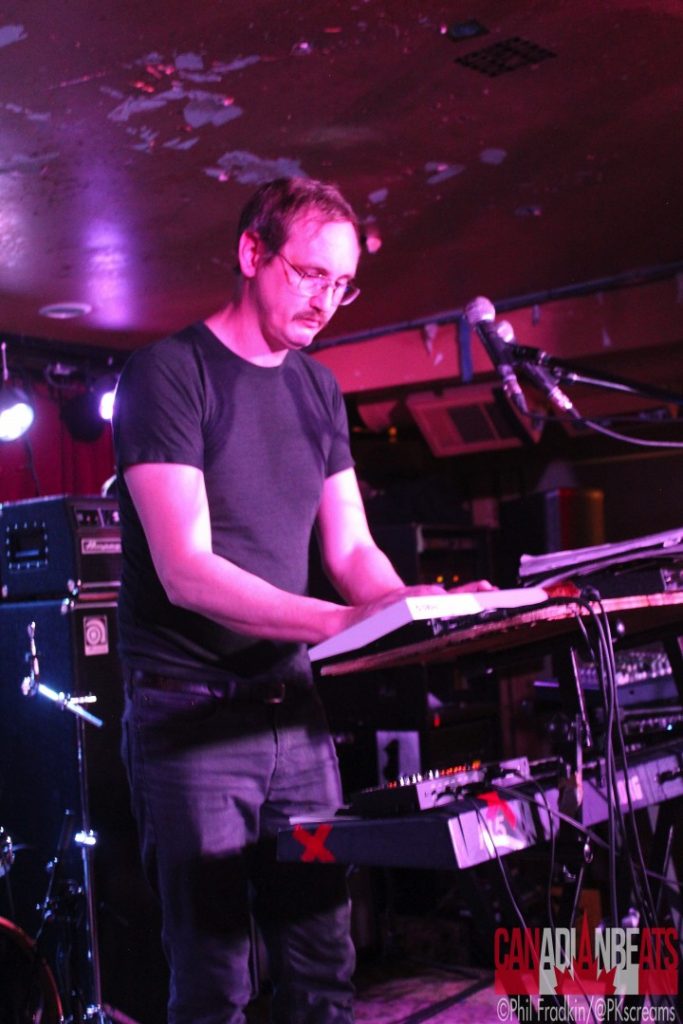 Mad Ones started to rumble the stage with their fiery but smooth melodies with just as potent garage rock instrumentals. With the two guitarist front in centre, their fiery hooks bring you in. Just in time to start battling each other to see who can shred faster. Yet the lyrics and vocals counteract the instruments and calm the set down. 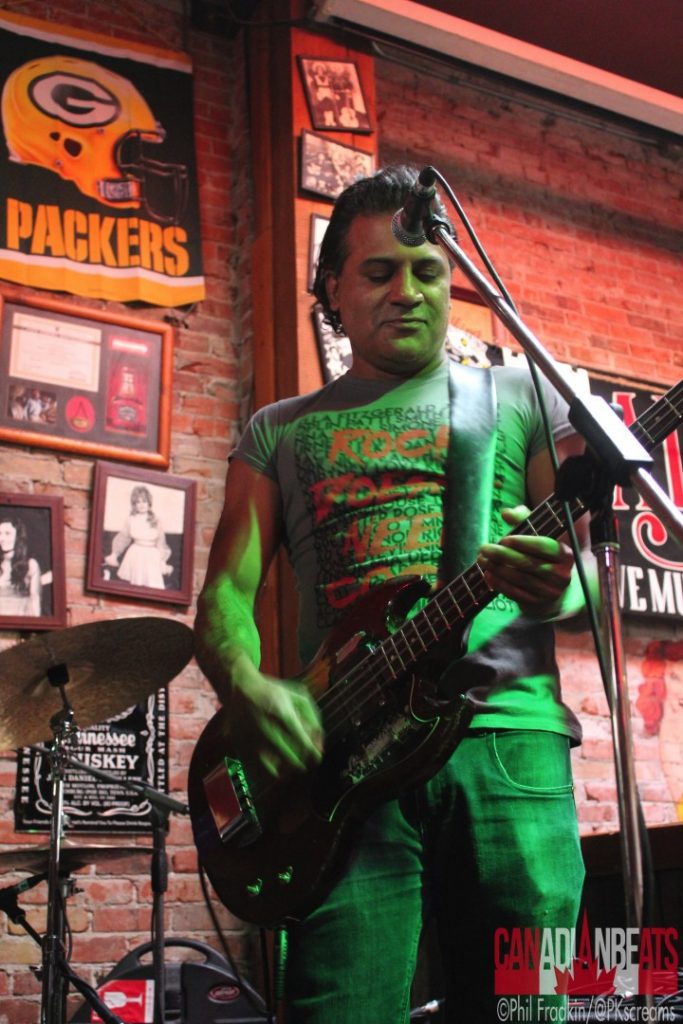 In previous days we had covered Empath but it wasn’t a surprise to see them on the wrap-up party bill. Moving from an outdoor stage to an indoor. The band had filed the room even more with their harmonic distorted noise rock. The contrast of the calmer angelic vocals to the loudness of the instruments had definitely brought up the audience from their seats to lay to rest another amazing year of music. 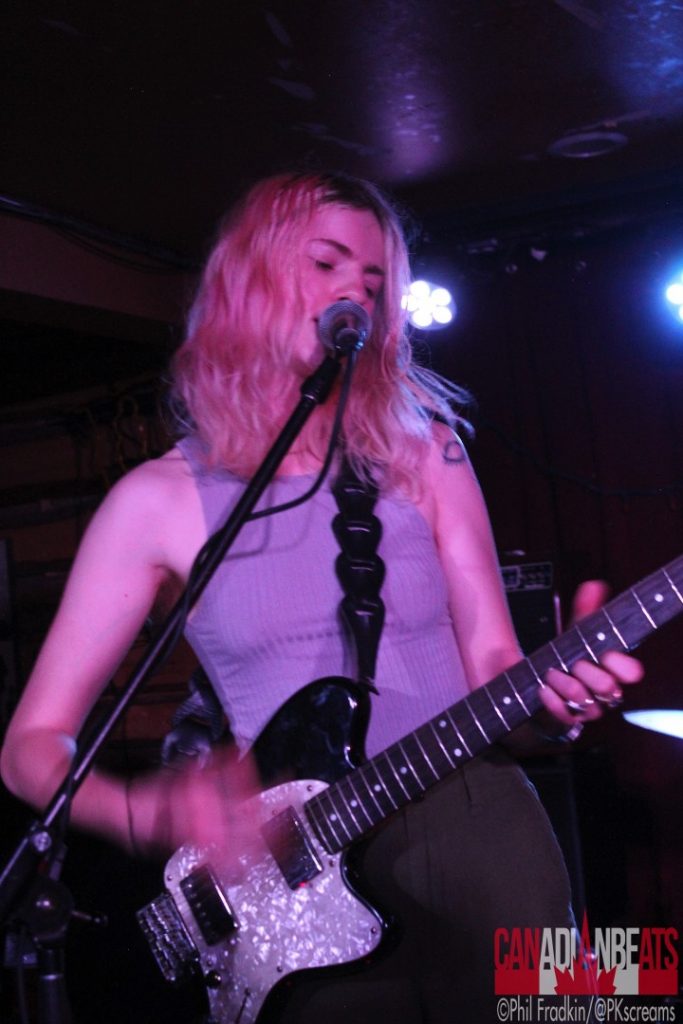 Billy Moon was a calming effect after Empath. At least that’s what I expected. Prior to the show, I had discovered his most recent release of an 11-minute guided meditation. Yet as soon as the opening riffs open the drummer starts moving at what feels like 120 bpm either trying to match or outdo the wailing guitars. Yet Billy Moon continues to keep his composure and lets his soothing voice shine. 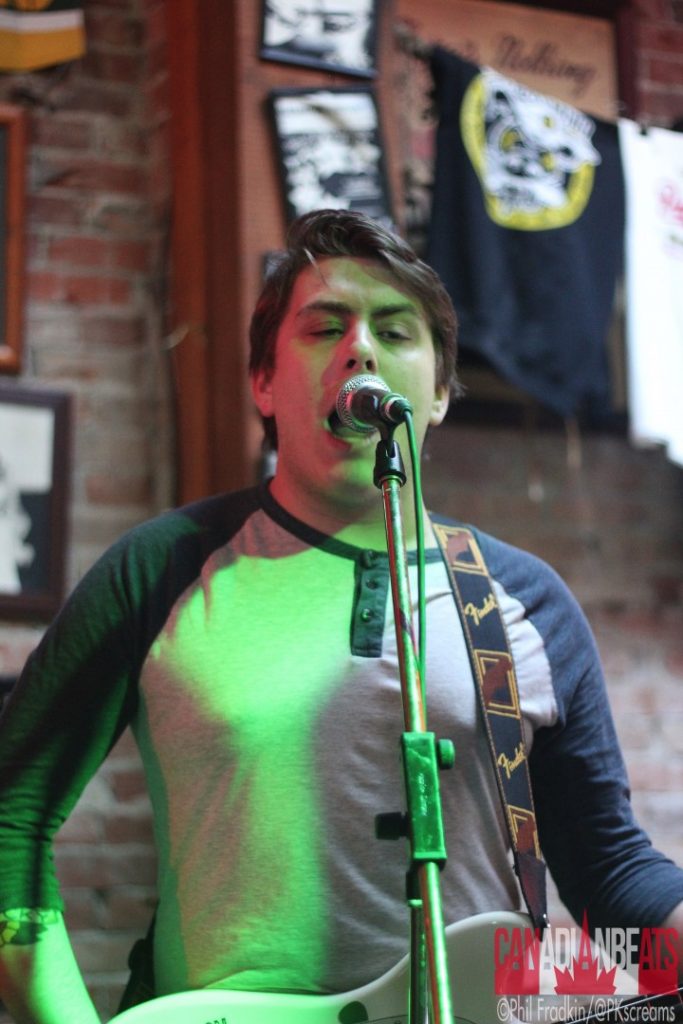 Similar to Empath, Solid Freex has appeared on previous days. Yet for the kick-off party the brought the same energy as in the past. The band comprised of a drummer father and his two sons. This band definitely had shown the audience that music can still be family inspired. Using shrilling vocals, bass filed guitars and cymbal filled guitars the band managed to balance each song to roughly two minutes to keep the audience awake and alert and even more so moving around to end the festival on a high note. 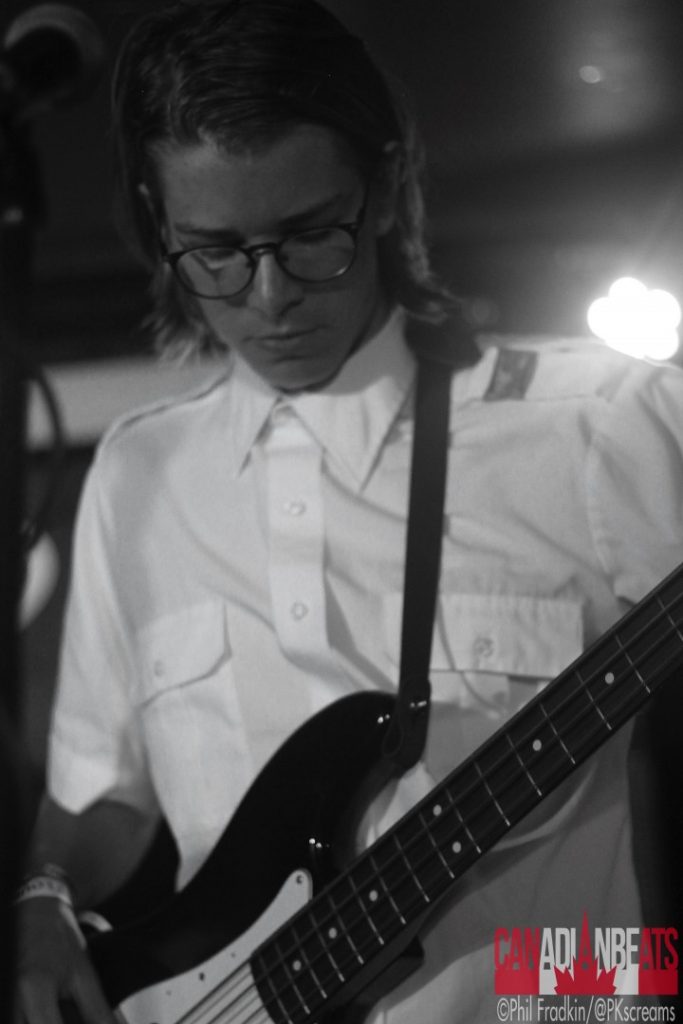 The final band to take the upstairs stage for the farewell party was Prissy Whip. Avoiding the melody and structure of most bands, Prissy Whip explores the experimental aspects of yelping and tweaking instrumentals. Ending the normality of pop. Frontwoman brings an interpretive dance while belting out noise in a balance to the instruments. 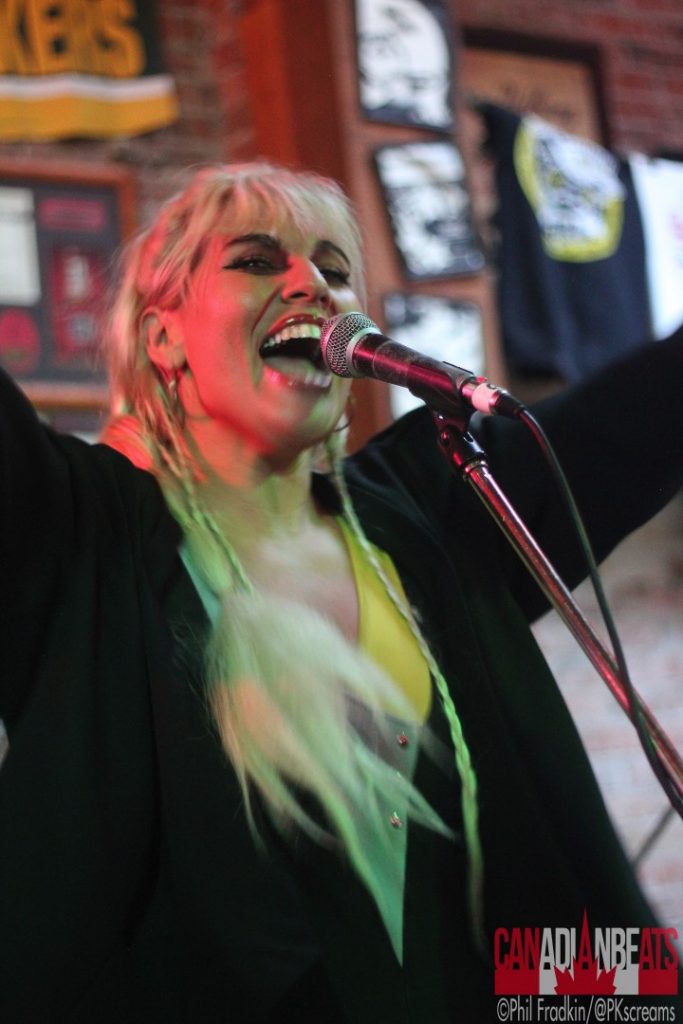 Wand had taken the basement stage for the last band of Sled Islands 2018 year. Fusing all the best garage rock acts and anthems. Wand leaves the audience wanting more but reminding them of the taste the festival brought this year. Having songs ranging from synth-heavy psychedelia to melodic-metal to classic rock they were a perfect end to a perfect year of festivities. 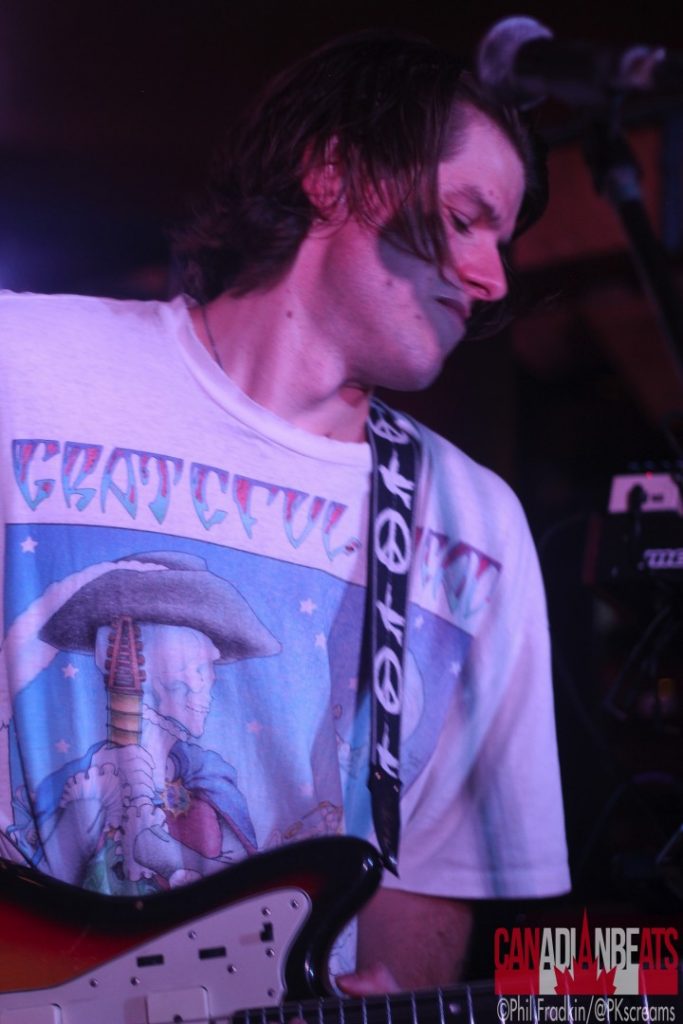 Though it’s been five days of little sleep, tons of friends and even more bands. Like any great festival, it must come to an end. Don’t forget to check out the past day’s reviews and let’s start the countdown to Sled Island 2019.