Home / Shows / IN PHOTOS – Arkells Rally in Hamilton, ON

IN PHOTOS – Arkells Rally in Hamilton, ON 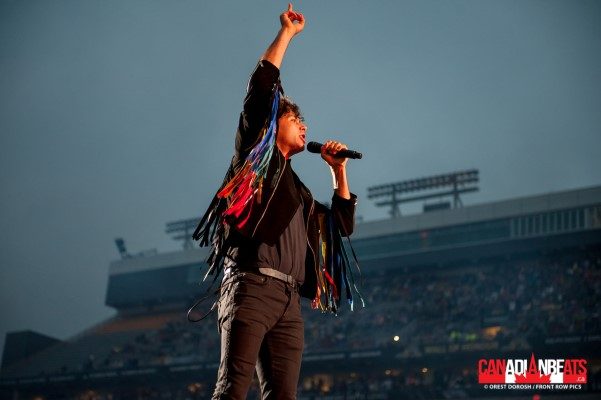 Arkells returned to Hamilton for a large party and homecoming. Playing to their largest crowd ever of over 24,000 people, they did not disappoint. Playing all of their hits and well-known songs for over two hours. They even broke the Hamilton curfew of 11 pm. They said it was worth it.

Opening for the Arkells were The Cold War Kids, Bishop Briggs and Ellevator. 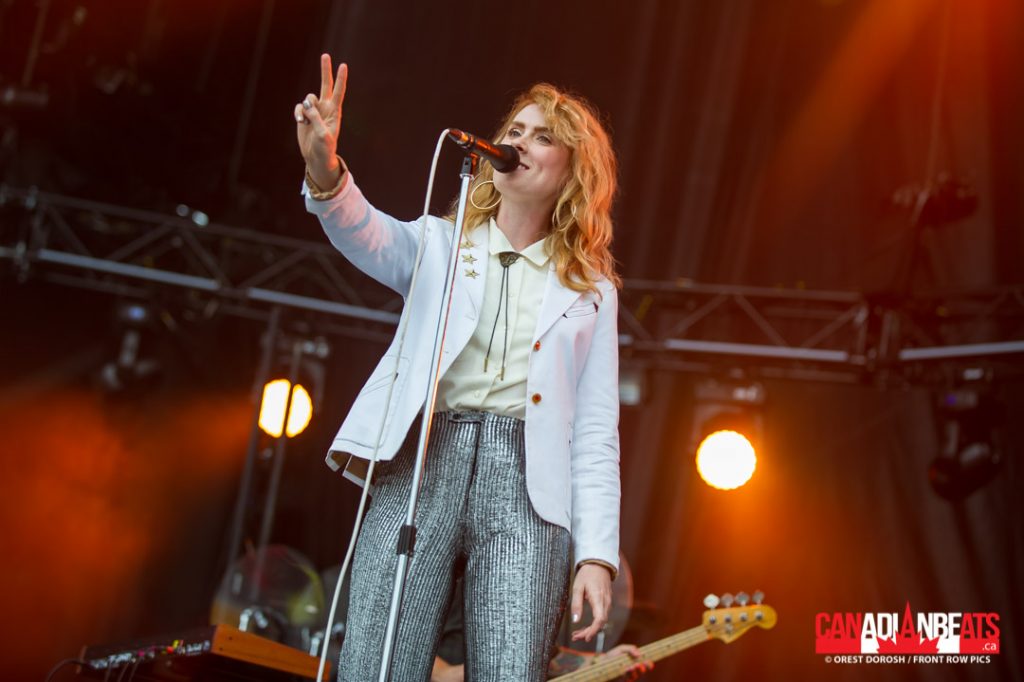 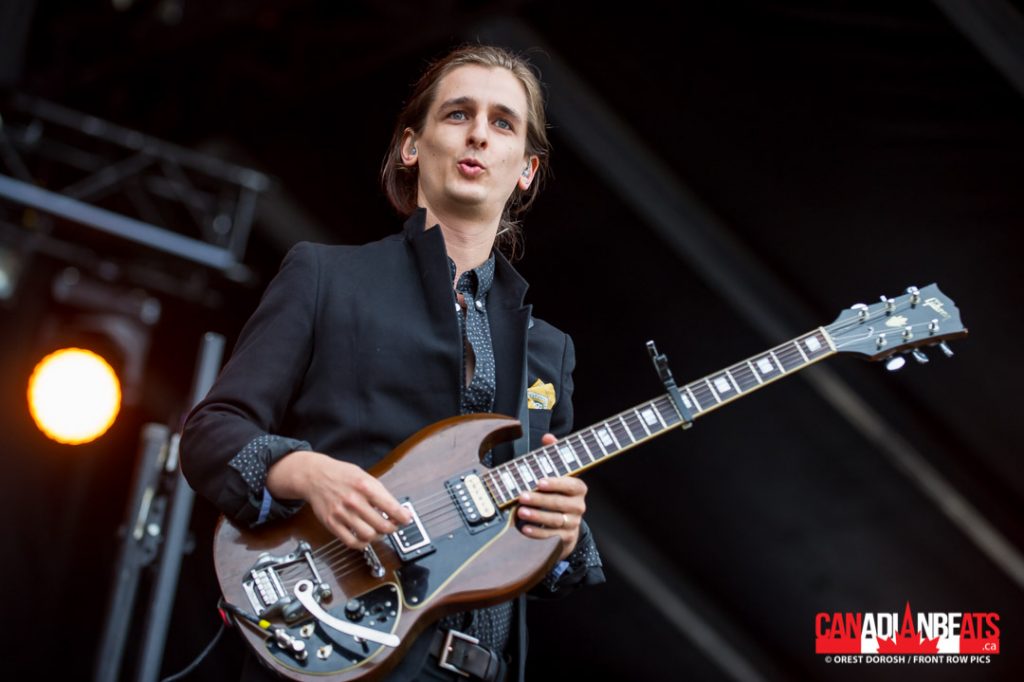 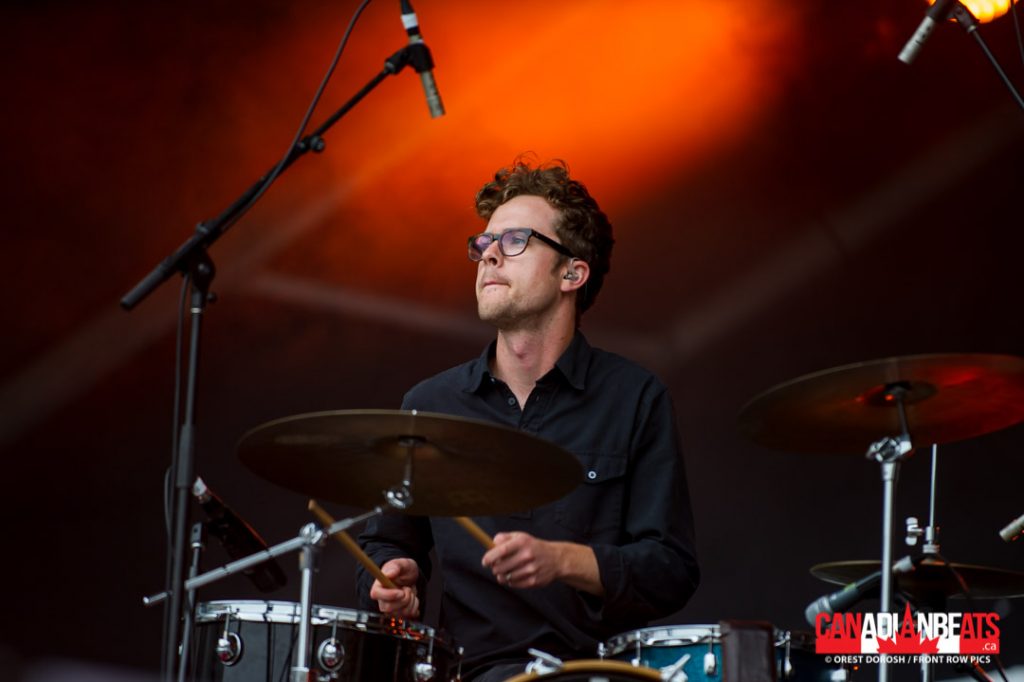 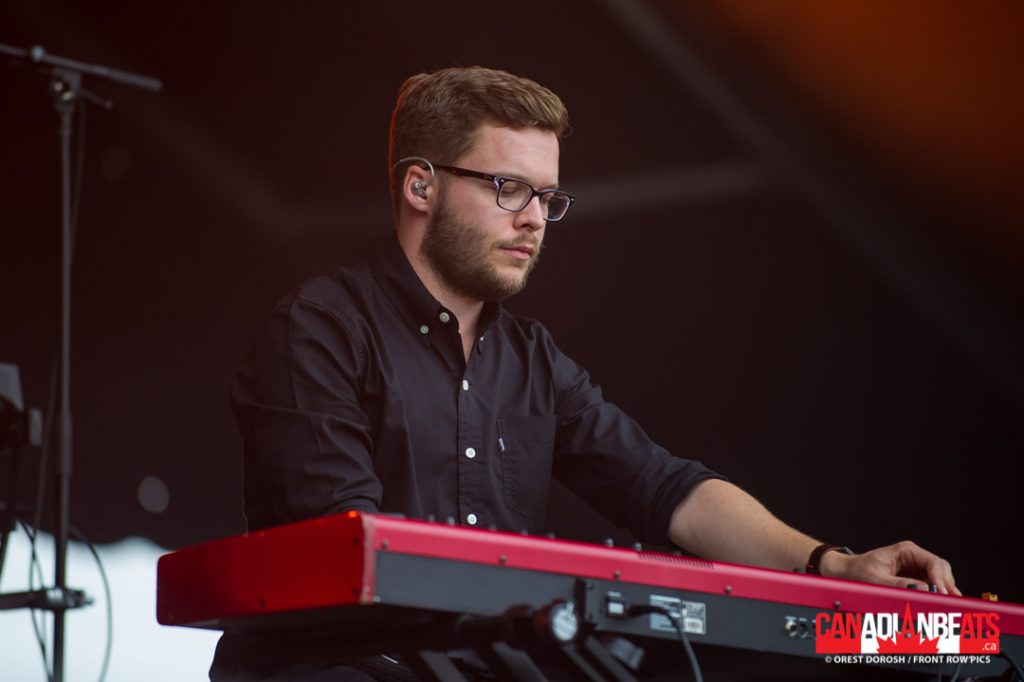 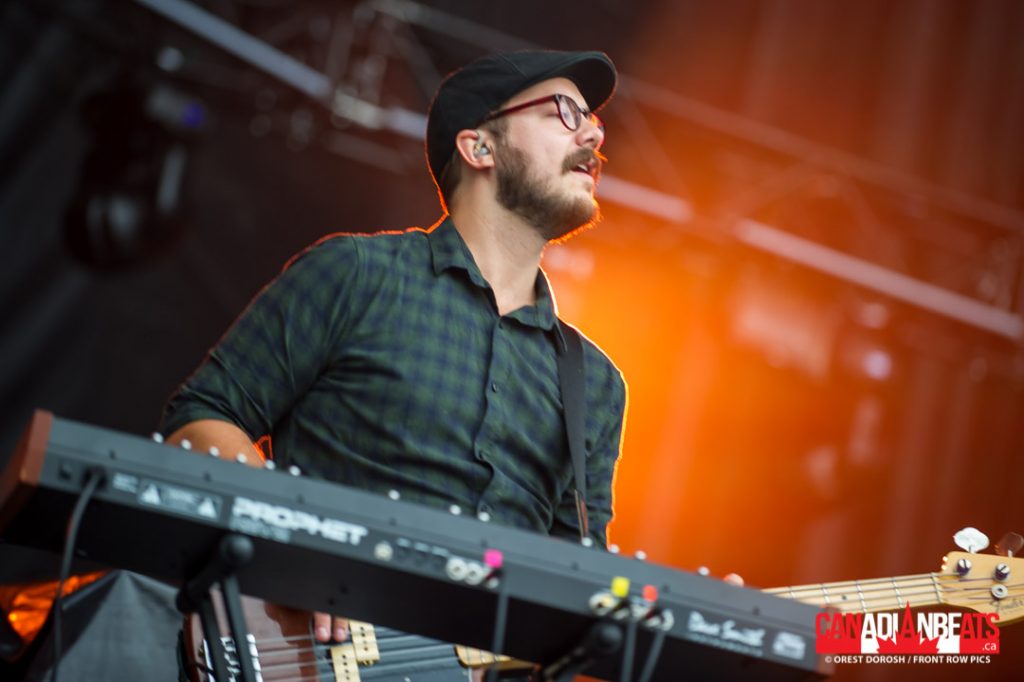 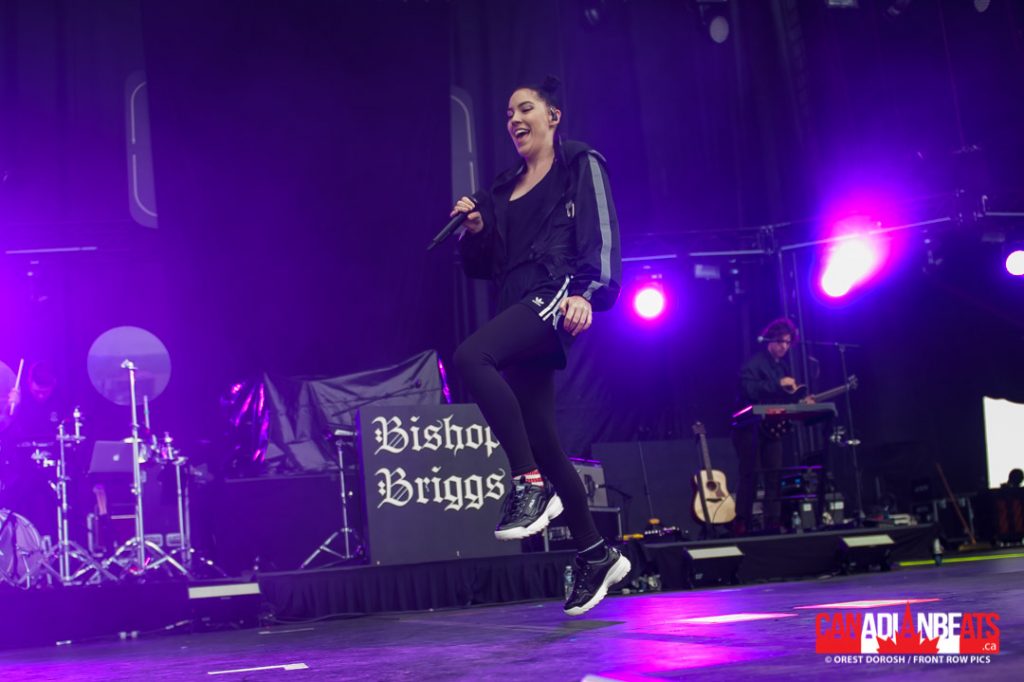 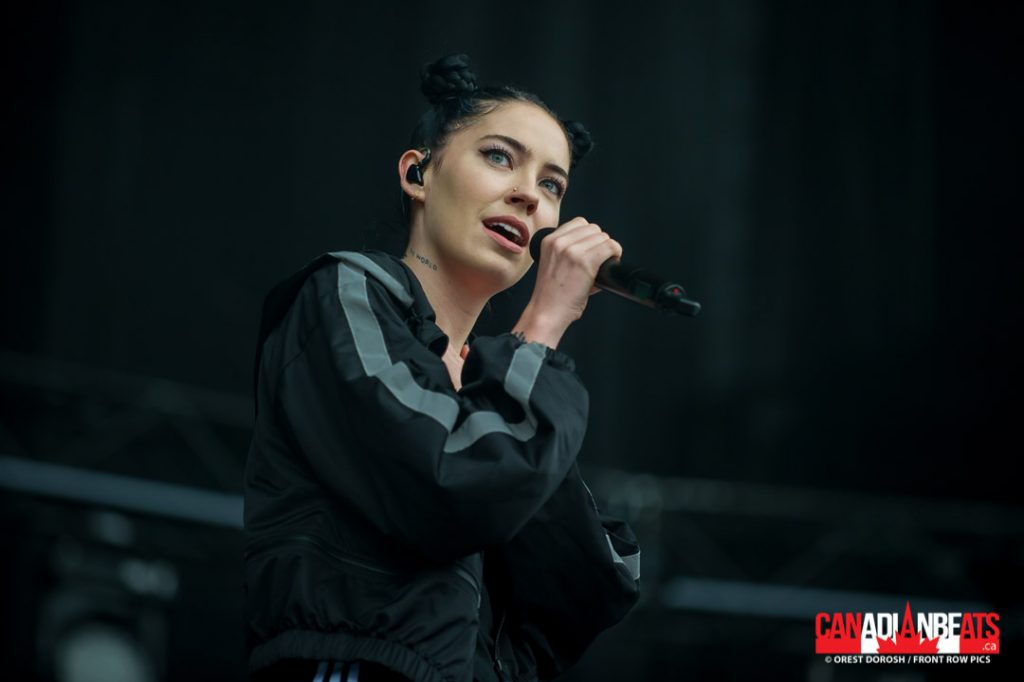 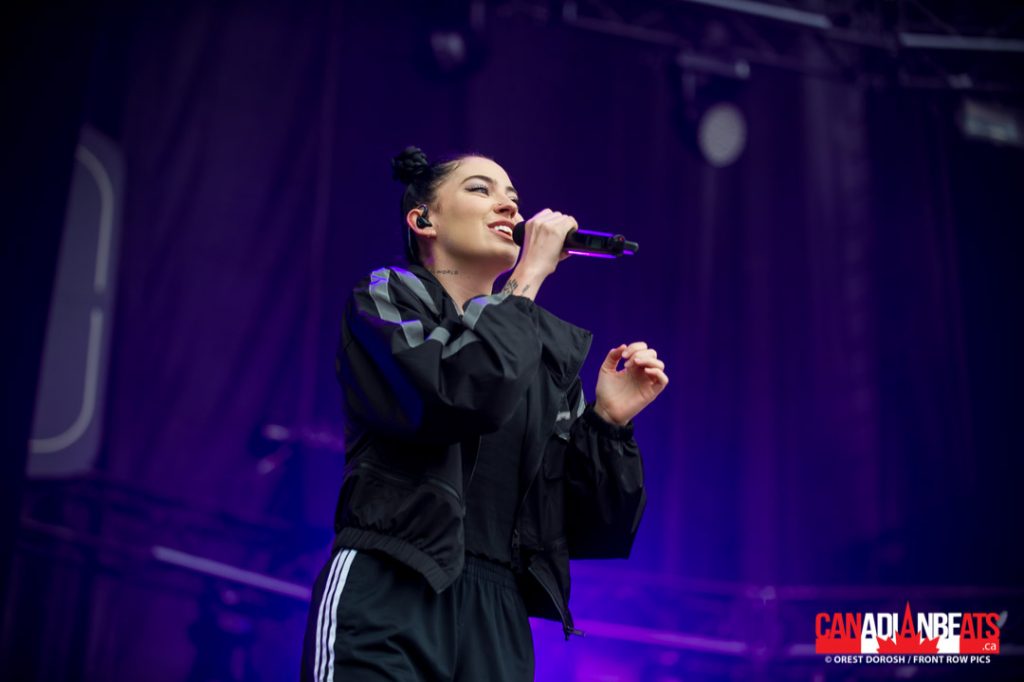 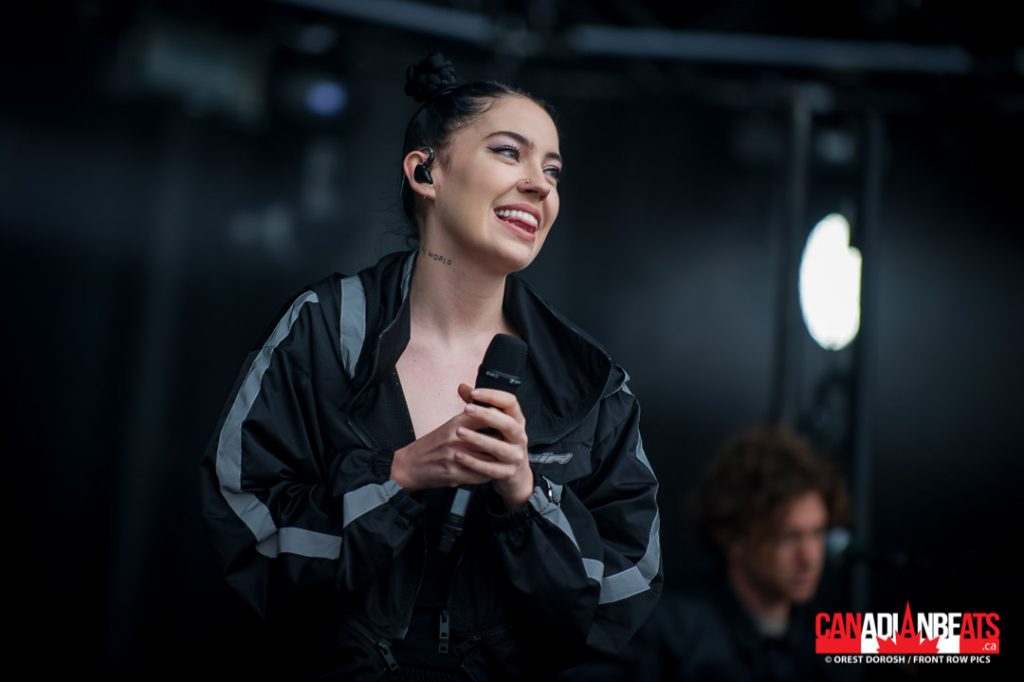 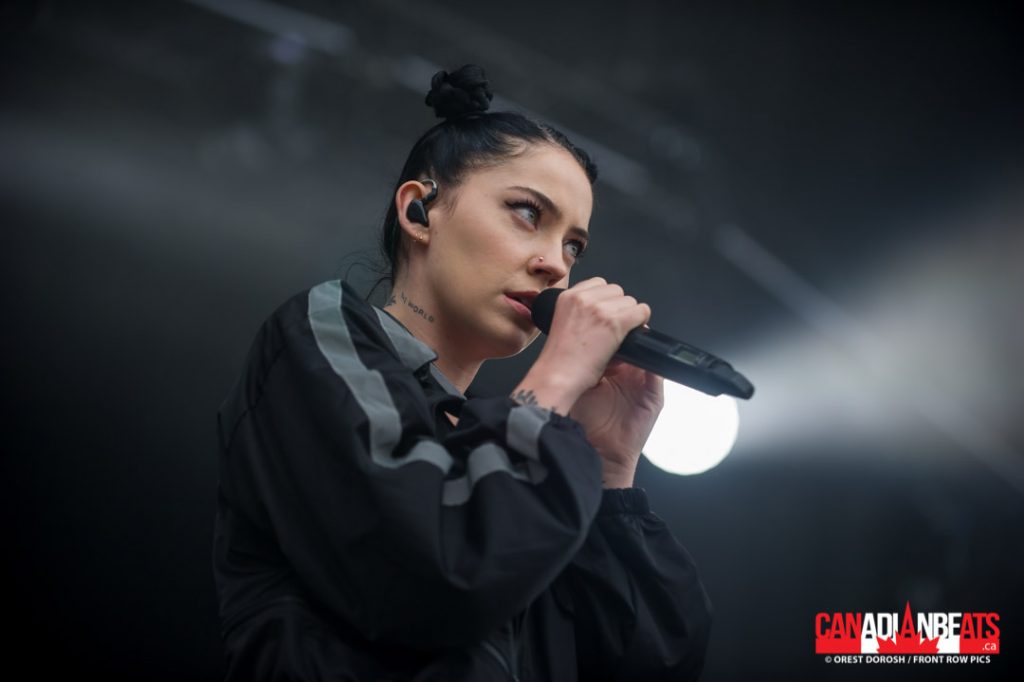 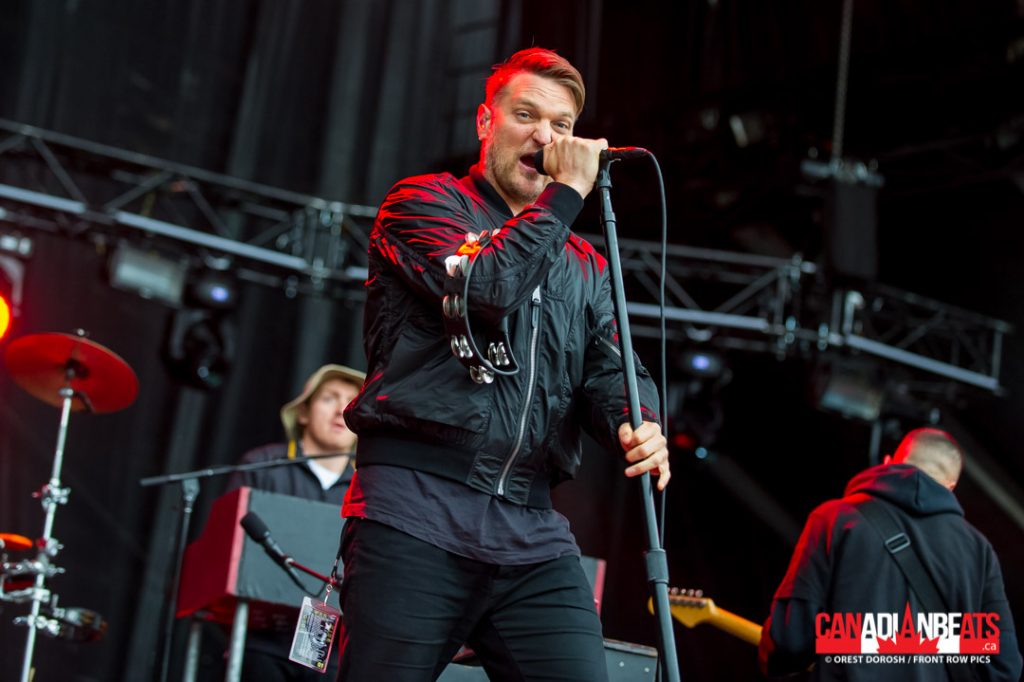 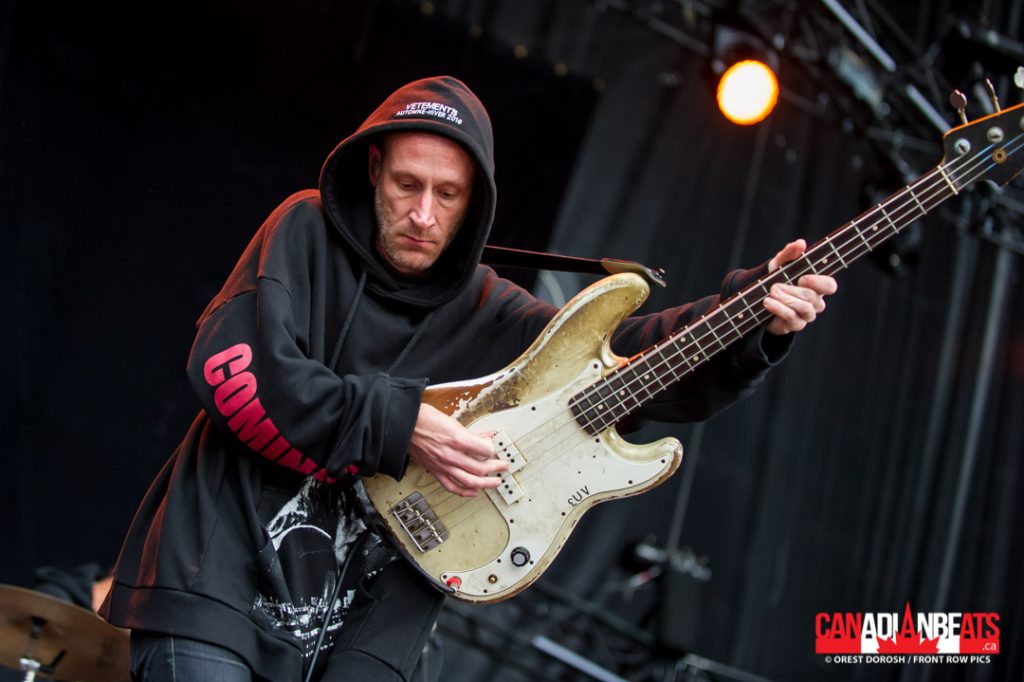 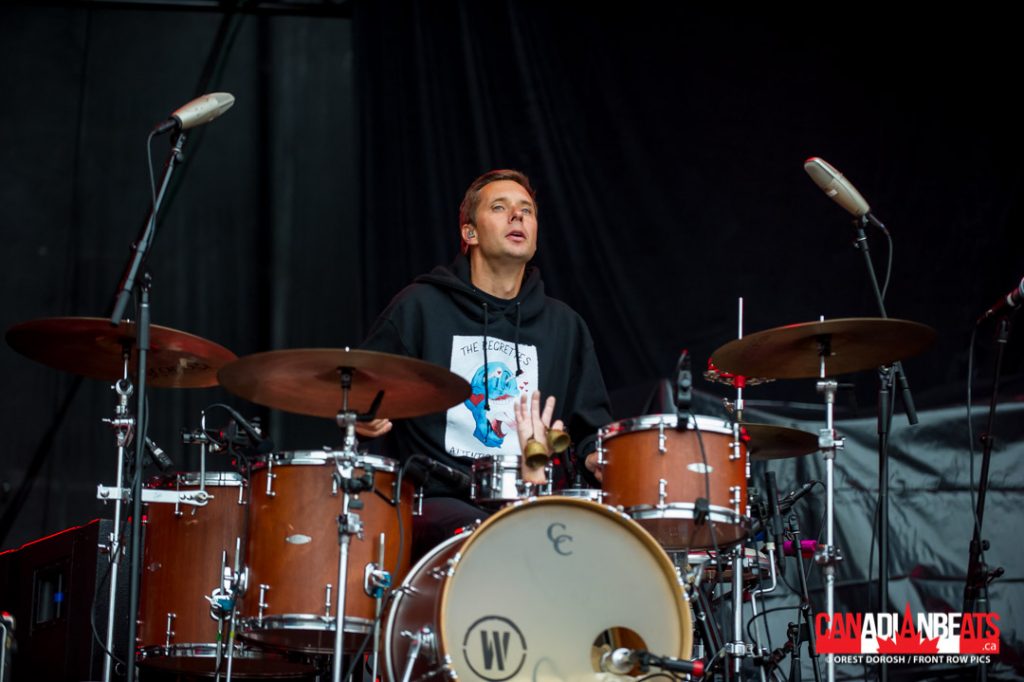 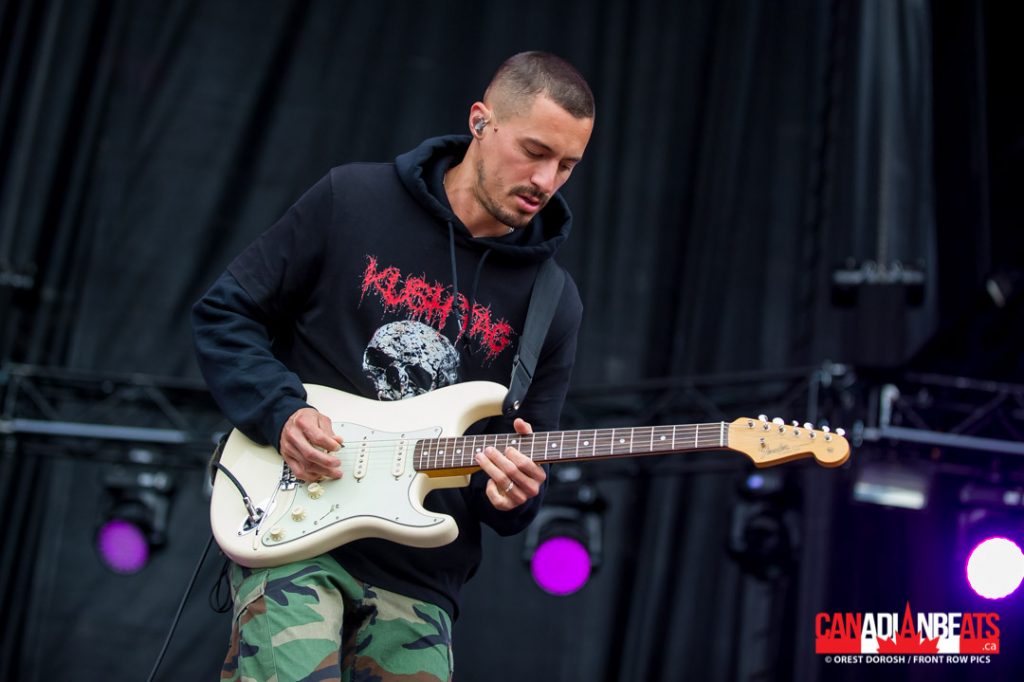 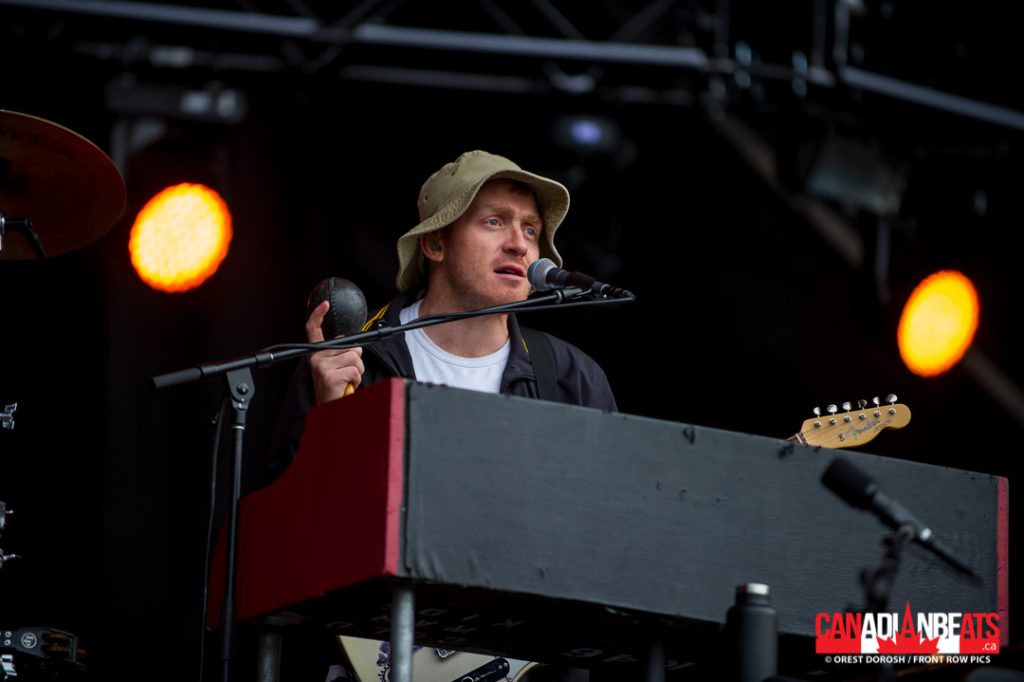 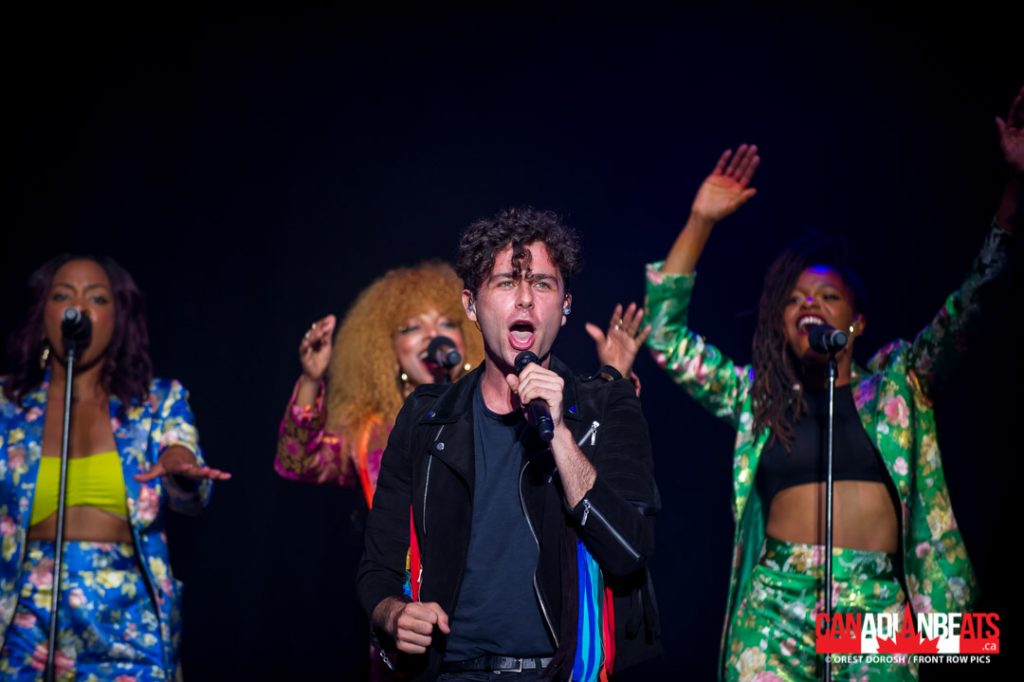 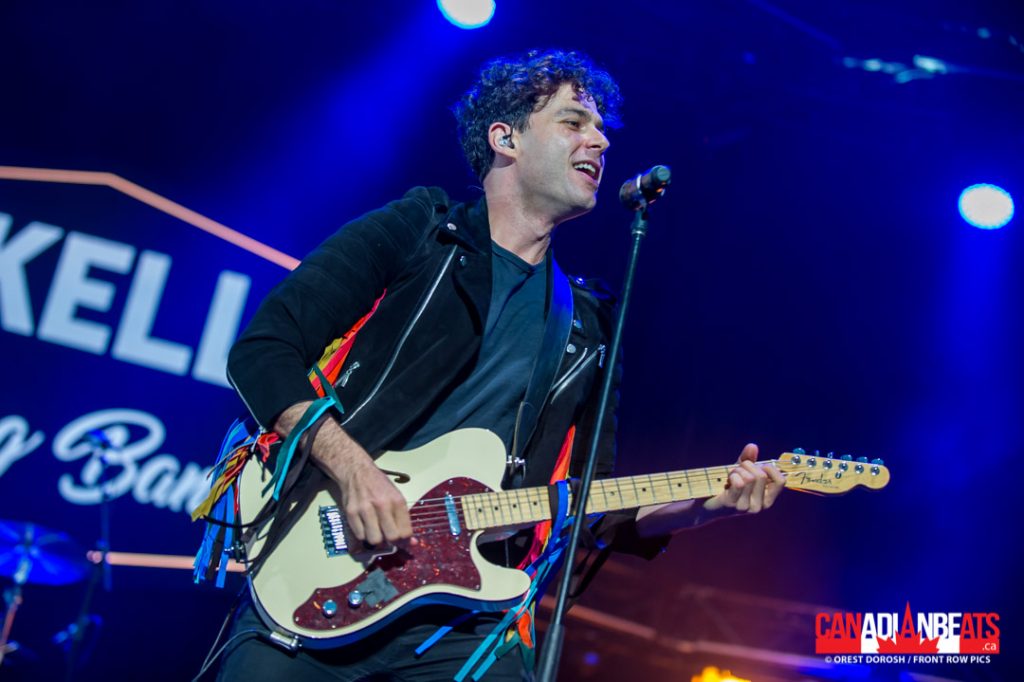 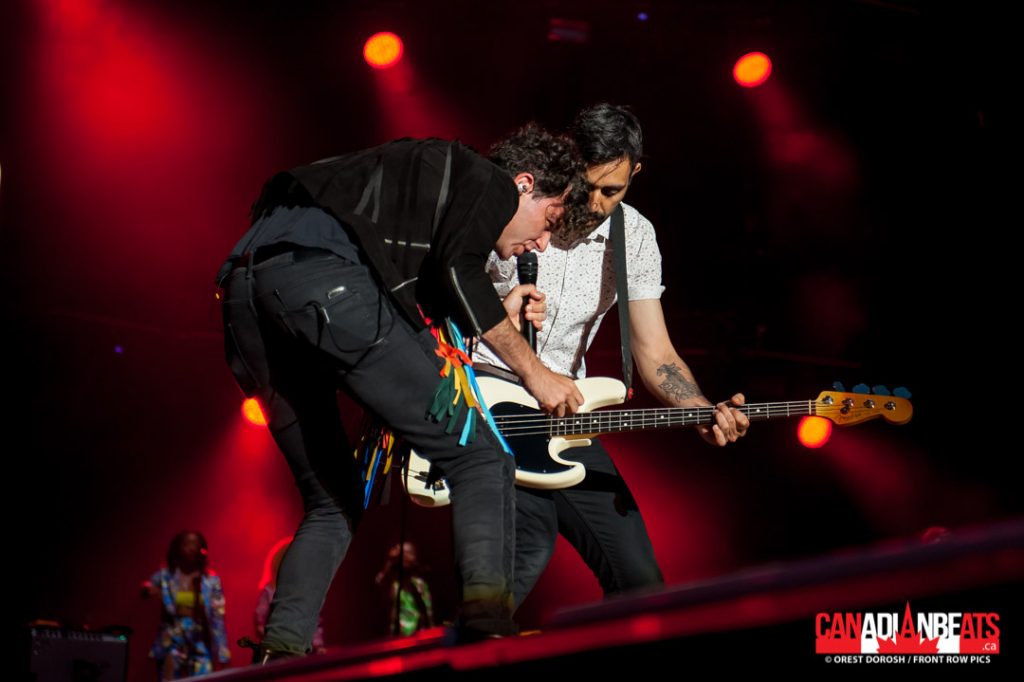 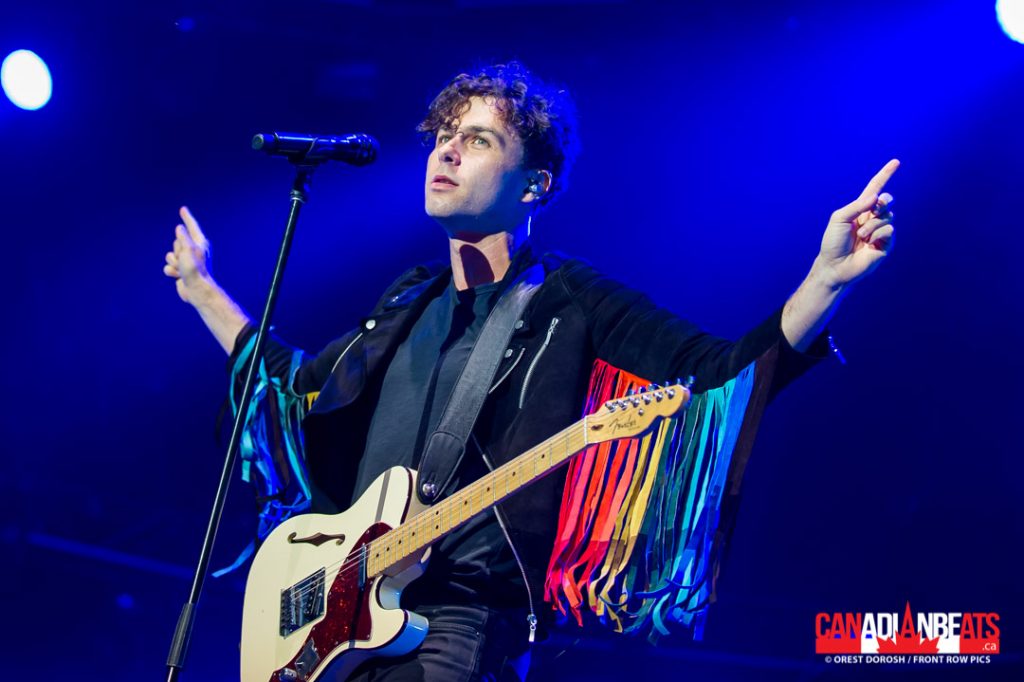 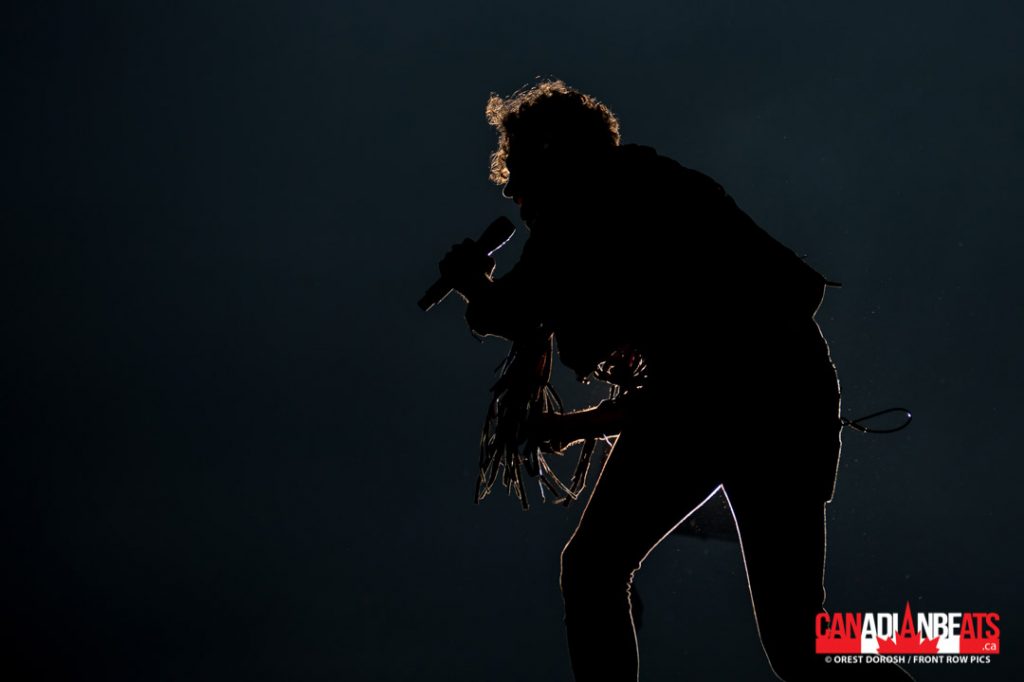 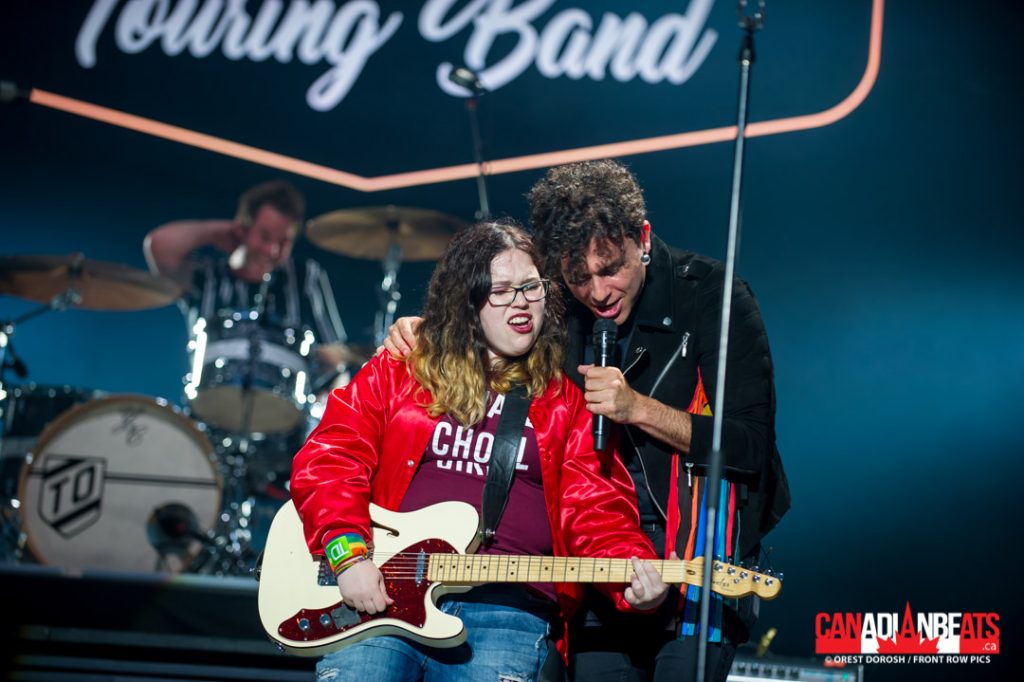