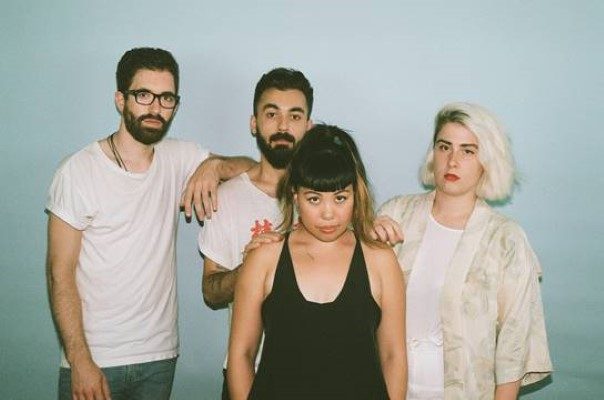 Vancouver’s Belle Game recently released their sophomore album, Fear/Nothing via Arts & Crafts. On top of this, they toured extensively with Broken Social Scene throughout the US and Canada. This spring, they continued this run with another series of shows and also found time while on the road to pen some new material.

Now, Belle Game has released a brand new track entitled “Follow”. You can check it out above.

“Follow is about allowing external forces too much influence over your life. It’s where defiance meets defeat – the moments where one decides that something is worth the struggle. The recording session was chaotic in the best way possible. We pieced together drums out of scraps, moved quickly and watched as Shawn helped us find fight in our song about fear.”

The track was produced and engineered by Shawn Everett and mixed by Graham Lessard.