Kicking off the afternoon, and leading into the weekend was Alimony. This band welcomed the set with a lo-fi pop-punk take on “TGIF” (and thank goodness tomorrow is Friday). Though this band had a ton of great and catchy bubblegum styled pop, they managed to balance that excitement with a  few heartbreak songs to mellow out the mood. 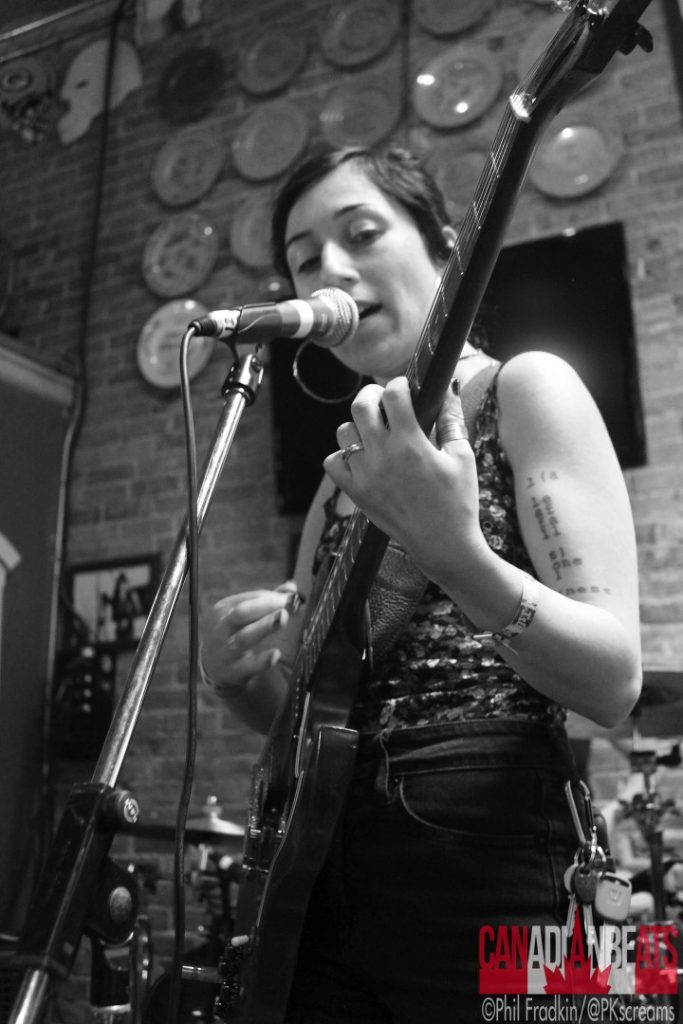 Jock Tears has been a band I’ve seen a couple times live, and yet with each show, the band still brings the same energy as if it were the first time they have played. With thrashy and short jams they had brought a new meaning to the power pop genre. This band proved not only on their record but with their live energy you can talk about relationships and cover a GG Allin song and have everyone singing along in no time. 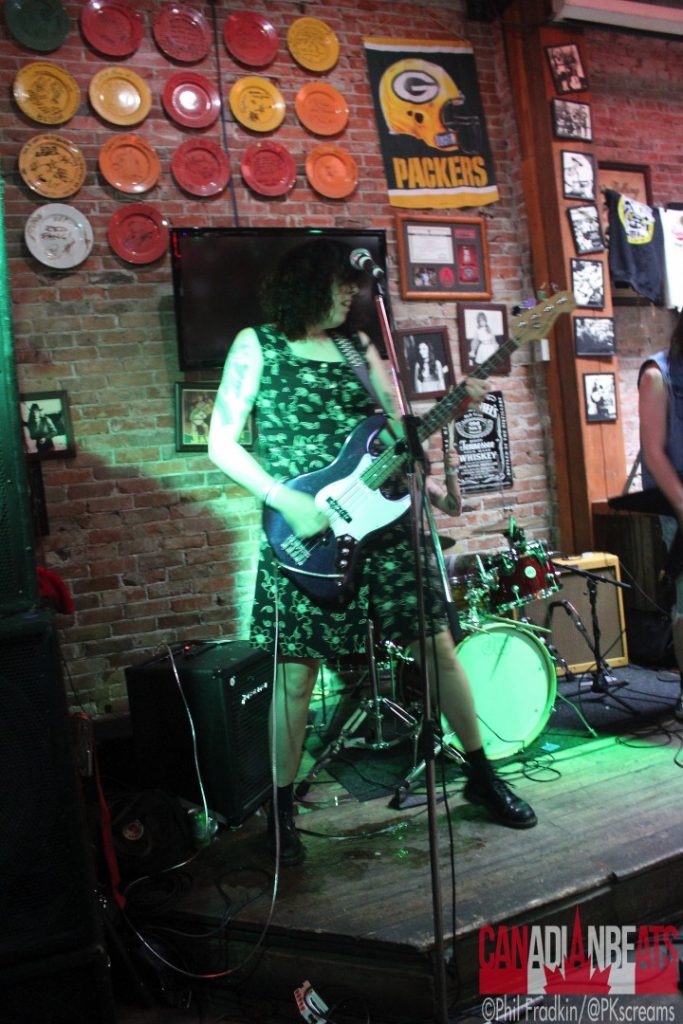 Conversations with Bears was originally an artist I decided to see for the name. With a natural and more intimate set, Lucien Lahey the man behind the name used his basic calm vocals with just as basic guitar plucks to take the audience on a journey life. With the songs being 3-4 minutes it made everything even calmer. As the set had taken place in a church the atmosphere of the venue brought just as much passion to the songs as the songs did to the audience. 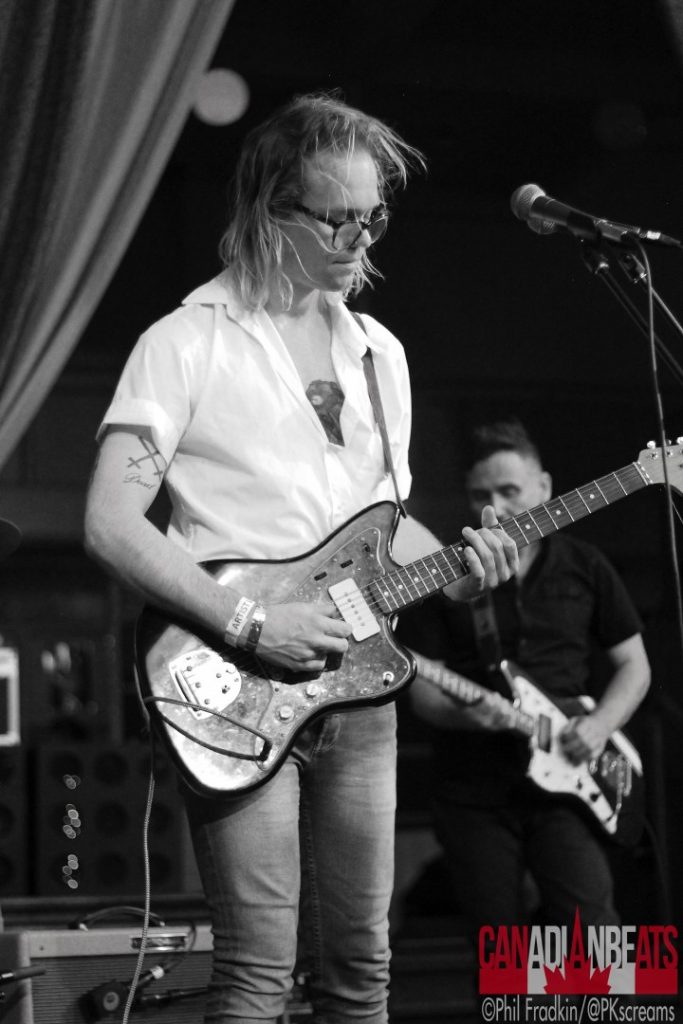 Slow Tide was one of those bands that made you want to grab your surfboard and go catch some waves. In this case, had the audience remerging a psychedelic coast and fusing stoner and surfer rock together for a bouncing good time. 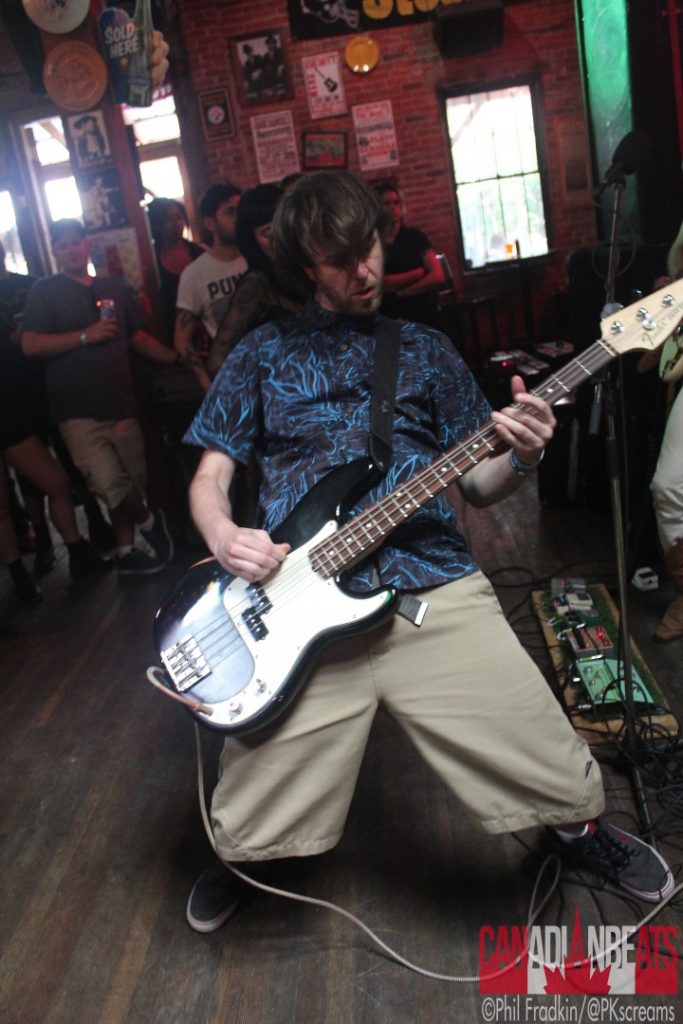 Discovery Zone ended up being a last minute pick, as I wanted to catch at least one Non-Canadian act. Hailing from Berlin. JJ Weihl previously performed at Sled Island 2016 with her band Fenster and curated last year’s event Videokills. So this act brought just what attends had seen in the past. With her electro-pop music came just as stunning light and mood setting. 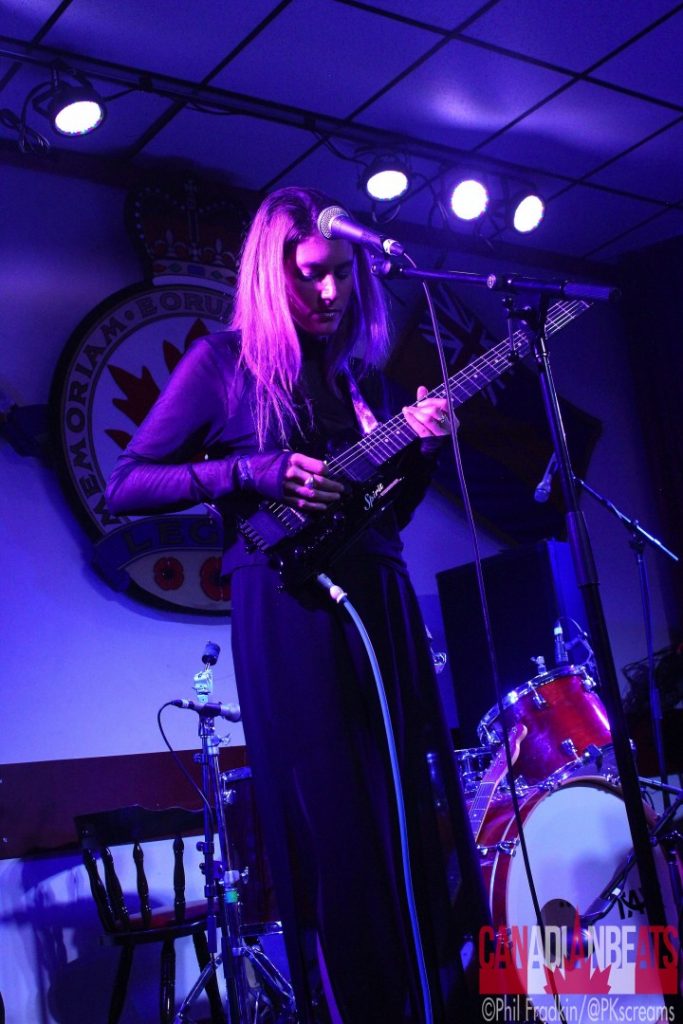 At first, I was expecting a band mixed project from Also Also Also. Similar to something like the Yeah Yeah Yeahs. Yet when I arrived was taken by surprise in the solo electronic pop project. Eden Rohatensky (aka Eden the Cat) had been delivering 80’s synth-pop. Yet the sound instead of a fresh vinyl seemed like it had been collecting dust and brought a more rough and edgy sound. At the same time, the lyrics seemed to bounce between something more vulnerable and something fun and exciting. 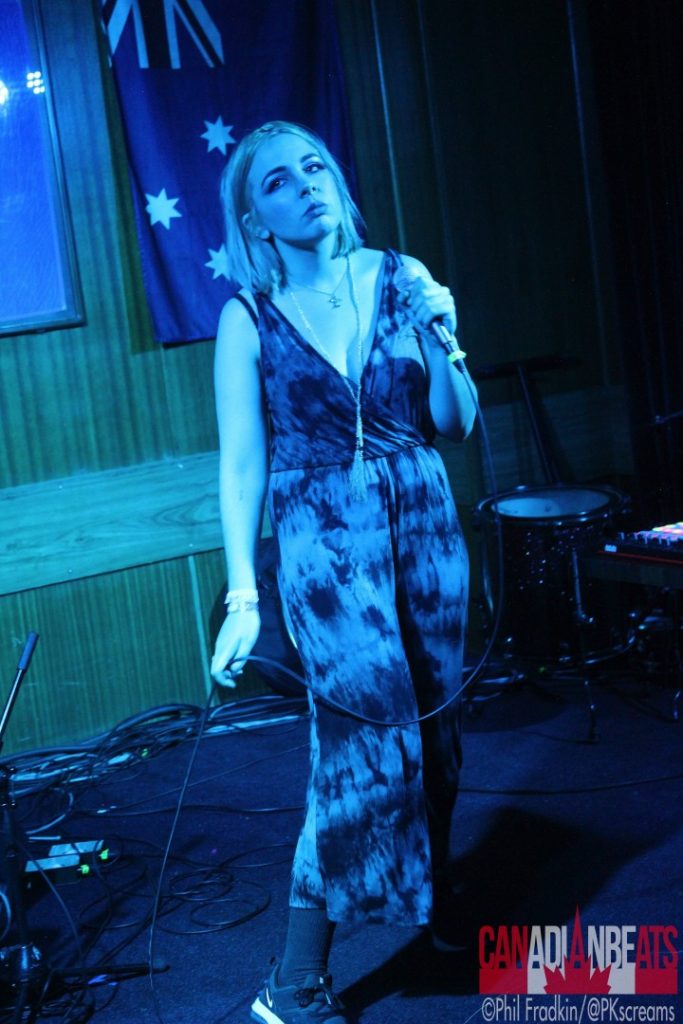 Wine Lips ended my night with a more classic rock with a mix of psych. While both the music and lyricism made you think about the past and present of the world and daily situations. The band’s infectious energy had the audience forget about the hardships of life and to relax and party with everyone around them in the present. 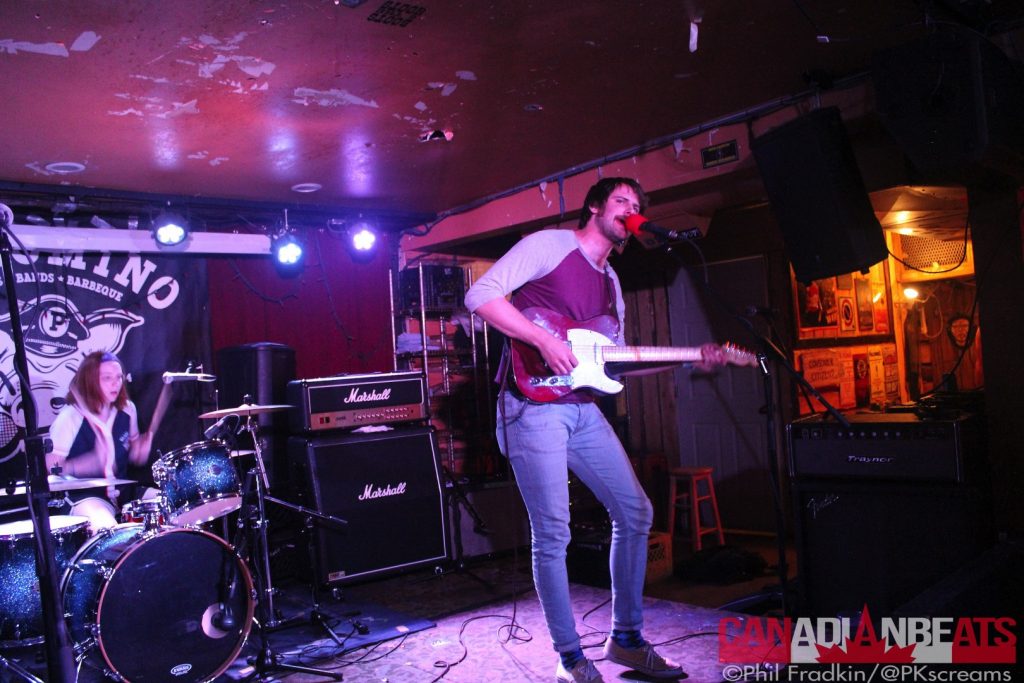 With the weekend coming up, the larger shows for Sled Island are around the corner. Don’t forget to check back daily for the rest of the festival and if you missed the last few days you can check the rest of the reviews as well.