Sled Island has officially kicked off for another year. Last night was the pre-party and you can see my coverage here.

I had kicked off the day hiding in a few of the art exhibits. Though Sled Island is known for their wide range of music acts. There is still a ton more out there to explore with the art exhibits and films. With the growing art culture in Canada, there is a ton of local and national talent.  Though you are able to check out most if not all the art exhibits in a couple hours, I definitely recommend spreading it out over the week to truly take in the emotion behind the exhibits. To kick off the music aspect, I had hopped over to Broken City. Which is another venue that hosts two levels of stages. One of which is located on the patio upstairs. What more can you ask for besides drinks, good company and even better live music?

Passive had kicked off the evening with a doom-metal and punk crossover set. The duo hailing from Vancouver has performed Sled Island in the past yet continuously bring their dark brutality with every song. Guitarist and vocalist Ian Schram screams with such force that it seems the audience will feel just as angry as he does with his lyrics. Yet at the same time drummer April-Lee gives a run for any other male-dominated drummer. Crashing just as hard as Ian. The band was definitely kicking off the night in the right way. It felt at times that the cops might have been called by people passing by below. If you need something hard hitting definitely check out this band. 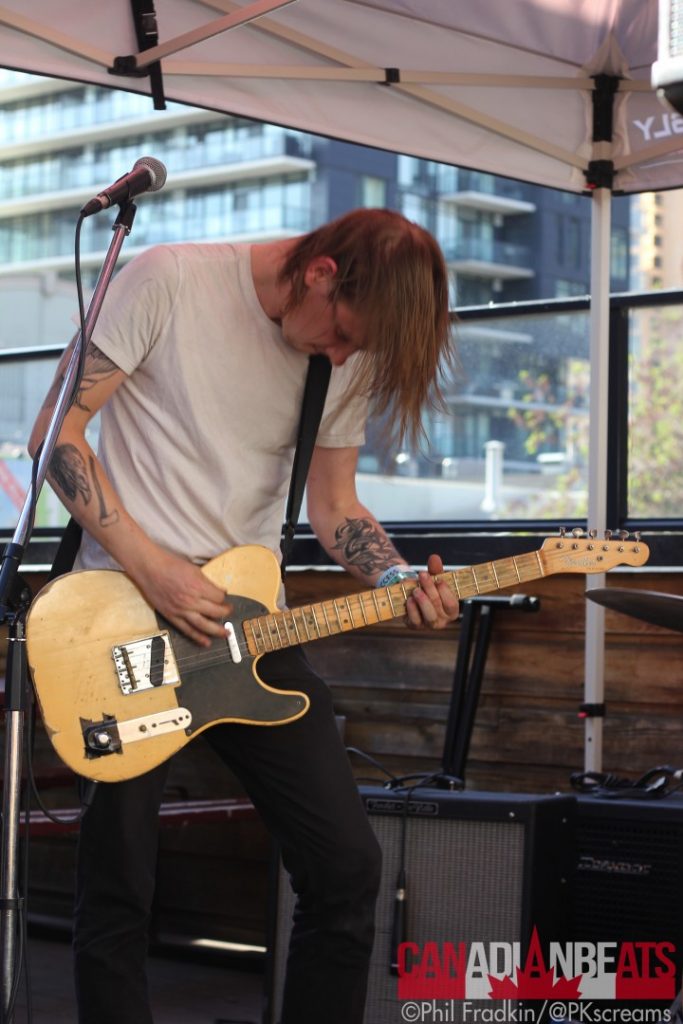 Uncanny Valley was up next. This band was up for the pre-party but as it was one of the ones I missed, my excitement for them was up there. With members from Aiwass, Crims & Flow and Ultra Gash this band is defying the new-wave genre. Fusing some classic punk bands with newer-age bands and jazz-esc styles. This band had welcomed the crow of new and old styles. Having the entire crow moving along to their songs for their set was a nice sight. 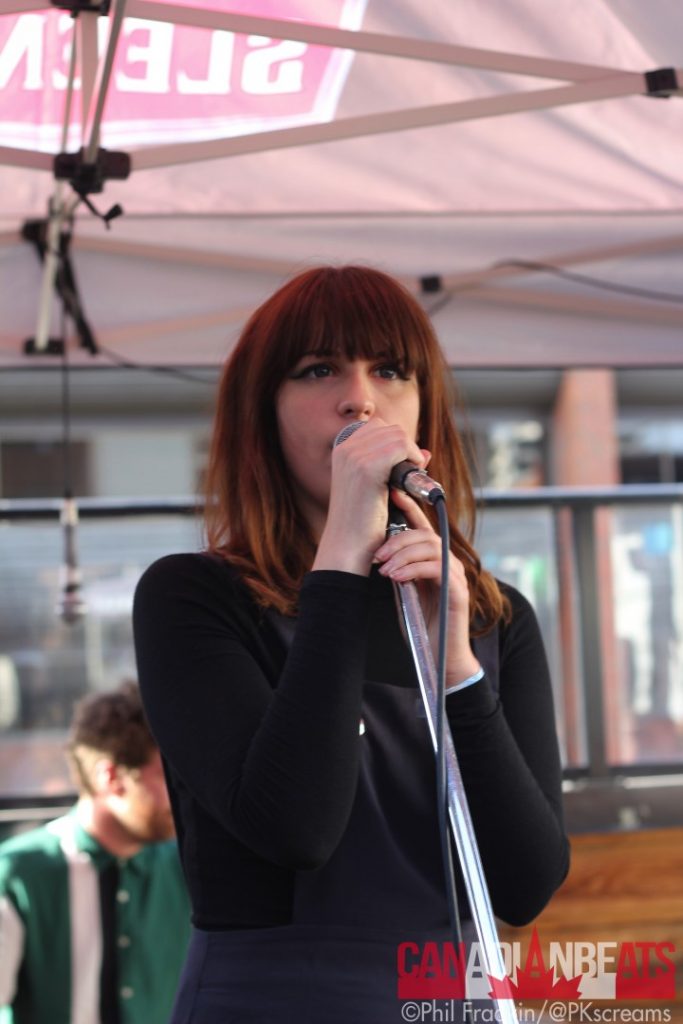 Heading over to Palominos main-floor show. Horse Girl was something that stood out for me initially when looking up the bands before the festival. Having only two-tracks out that I could find. Horse Girl is a newer project from Nick Sawchuck (Milk Toast, Drippy Guys) in collaboration with Craig Fahner (Feel Alright, Leather Jacuzzi) is seeming to flip music upside-down. Fussing classic country and 90s indie rock I wasn’t sure what to expect from the crowd. As the band kicked off with a cover, it seemed to bring people up from their seats towards the stage to fuse everyone’s energy together. 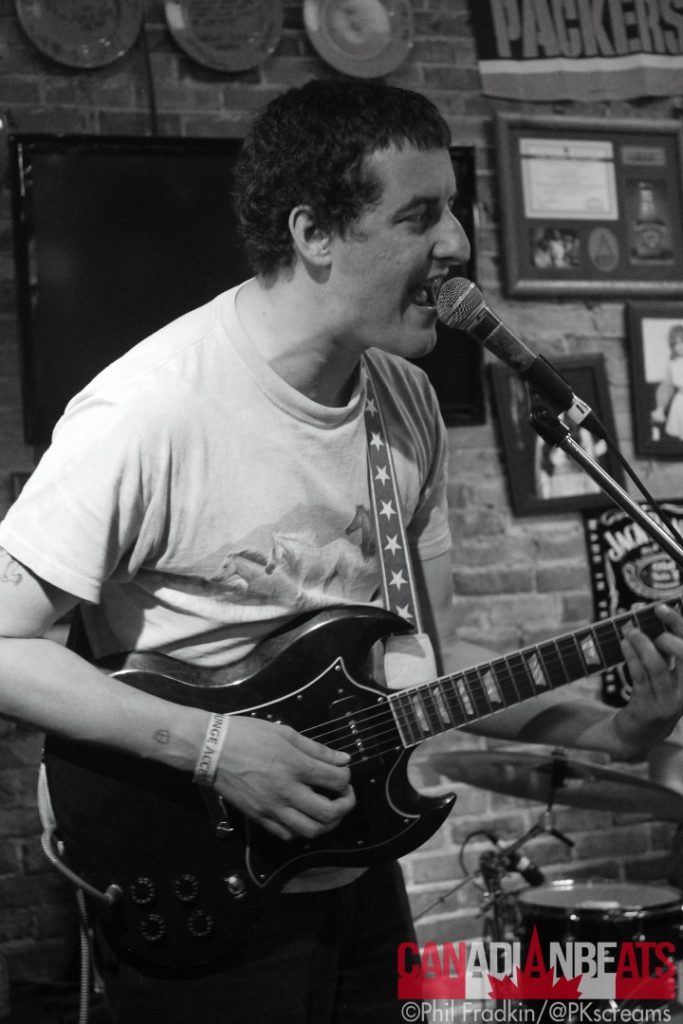 A stone throw away was the Legion which was guaranteed to be on my list. Crystal Eyes had opened (or started to wind-down) the night with a subdued psychedelic rock style. Though with the psychedelic sounds bringing out a more negative dreamy feeling but for the right reasons. With all the happy or aggressive emotions bands have been bringing out. The negative emotions were just as equally needed to think about the more sadder aspects of life and how we overcome them to see the light at the end of the tunnel. It seemed the crowd themselves to chatty were still lost in their own world with the music surrounding them. 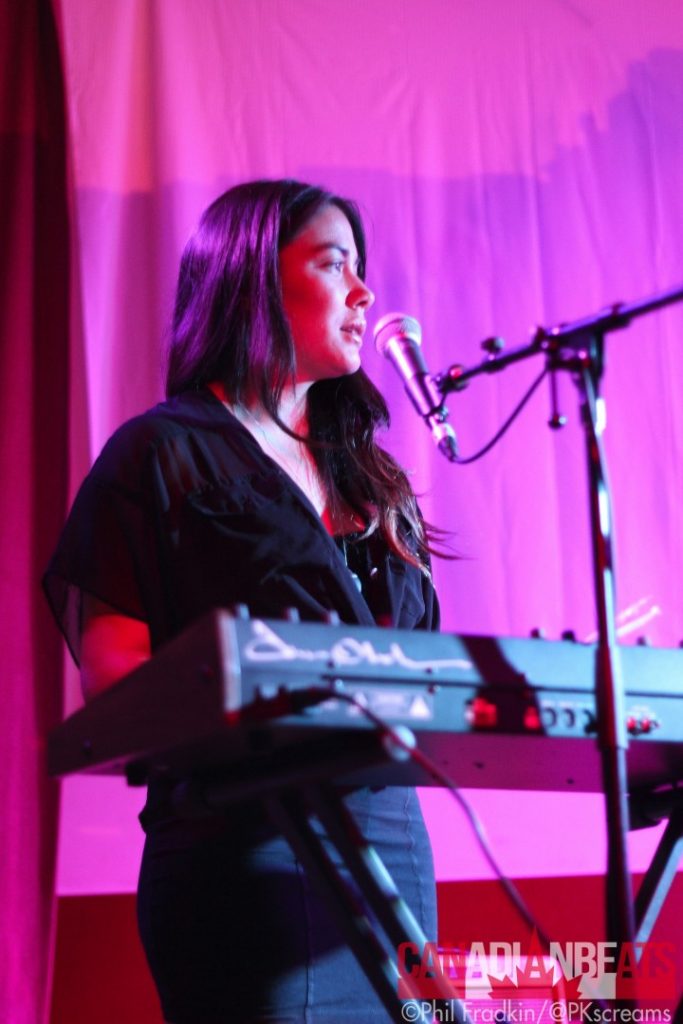 Legion like many of the venues at Sled Island has more then one-stage so if your indecisive of what bands to check out you have two or more stages to choose from. While Crystal Eyes was wrapping up downstairs. We had Fuzzy P kicking off the party upstairs. With their 60s garage rock genre, the band brings back flashbacks of friends hanging out in the garage with a couple beers in hand and just having fun. Scrappy but steady riffs filled the small room which is perfect for them as I would expect nothing less from a band which promo photo is them in the kitchen with nothing more than a couple amps and mics and a drum kit. Though there weren’t as many people at the venue, it seemed to slowly start filling up as the band had wrapped up. 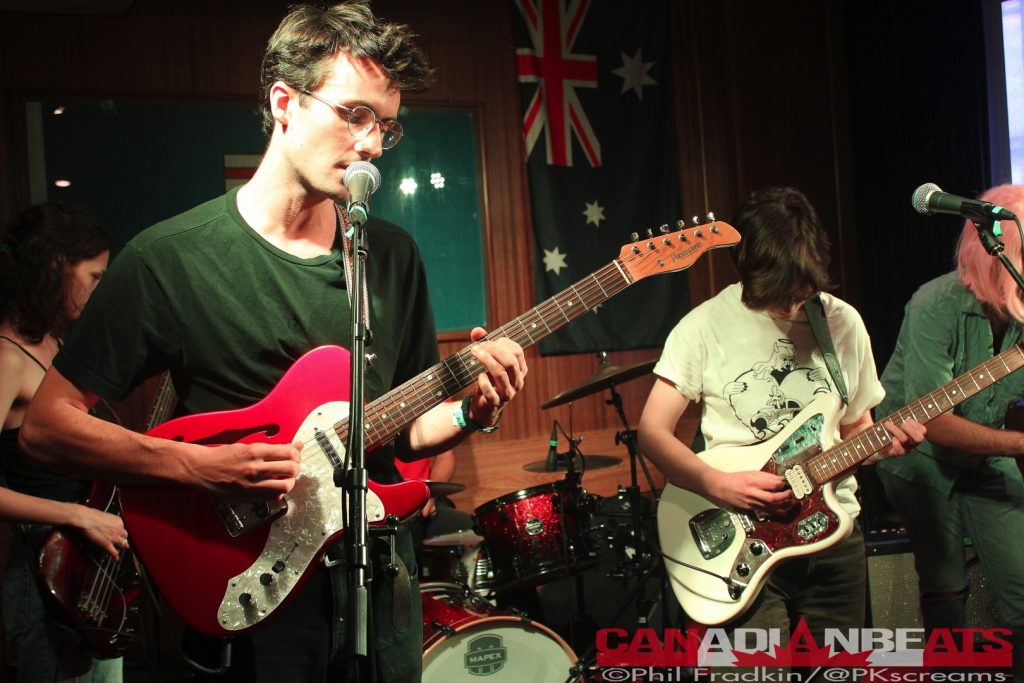 Sightlines was a sight to be seen (or heard) running off just enough power where chugging chords and basic drum beats could generate. This band for sure brings back a DIY energy. With tracks like “Summer Soundtrack 99” had the entire crowd singing and shouting along too. Just like the band feeding off the crowd the crowd was doing the same and not just standing around. 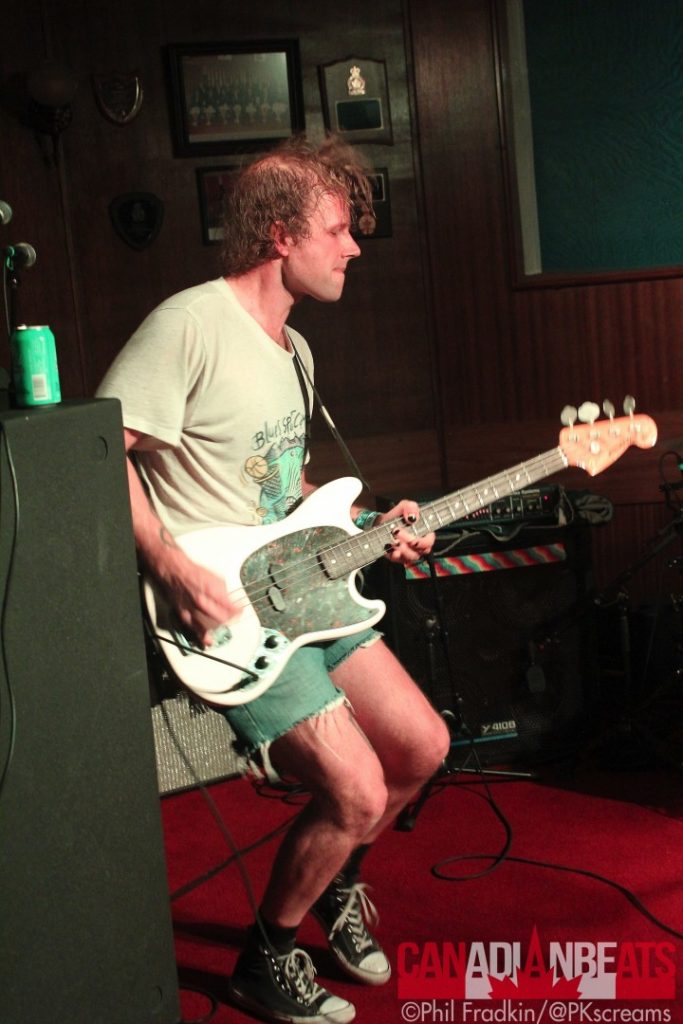 Dadweed had wrapped up my evening with a Weezer (Pinkertron era). Just like Sightlines the band had the crowd their simple shout-alongs with the simple yet catchy anthems. The venue had been filling up for the headliner, which is bound to happen venue to venue as there are so many shows to check out throughout the night. Dadweed had been having a few technical difficulties but instead of just standing around and waiting for things to be fixed, the continued to interact with the crowd and threw a few jokes in to lighten the mood, which was a great kick into their more energetic set. 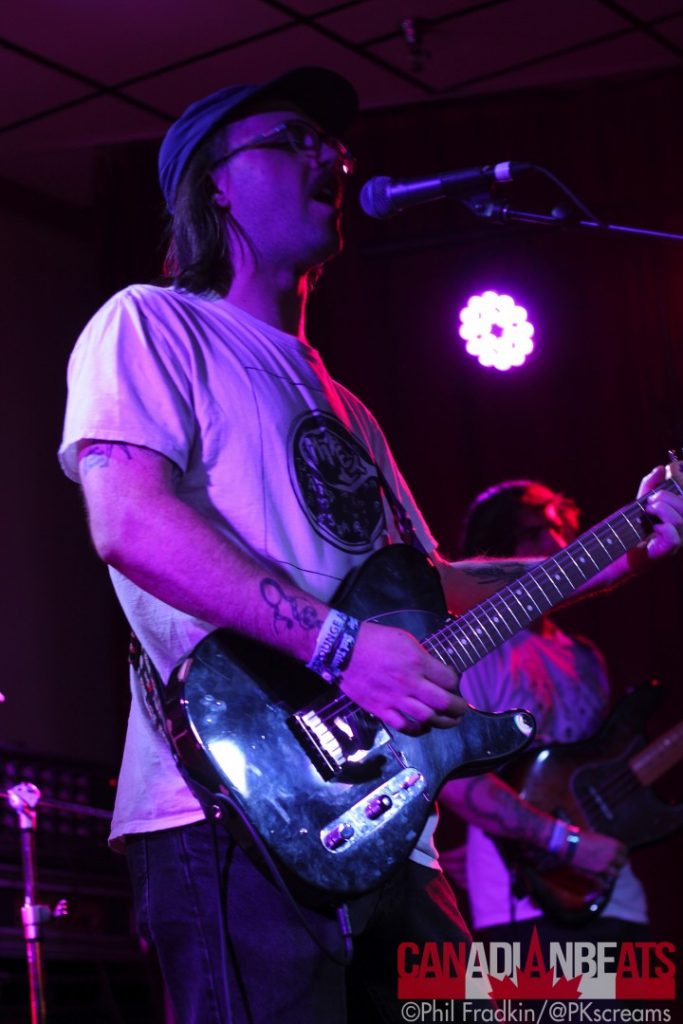 That wraps up my journey into Day 1. There were a few bands I wish I could have checked out including 40 Watt Sun and No Warning but with 4 more days to come, I need to pace myself and check out the rest of the amazing acts.

For more photos from Sled Island, check out our Facebook page!