Sled Island has officially kicked off for its eleventh year. To prepare for what the week has in store, Commonwealth was once again the host for its kick-off party. With so many genres and artists this year, tonight was a great way to kick it off.

As I was running late, I had managed to only catch the last few acts of the night. At least that is what I hoped but the show was running late as well. Yet it was more than enough to get hyped for the week. With two stages to check out there was always something for everyone in the venue.

The first act that I caught was Lab Cost. I was glad to find out that the band was right here from Calgary. With their catchy pop tracks, it was nice to see the crowd singing and dancing along to their simple yet energetic tracks. 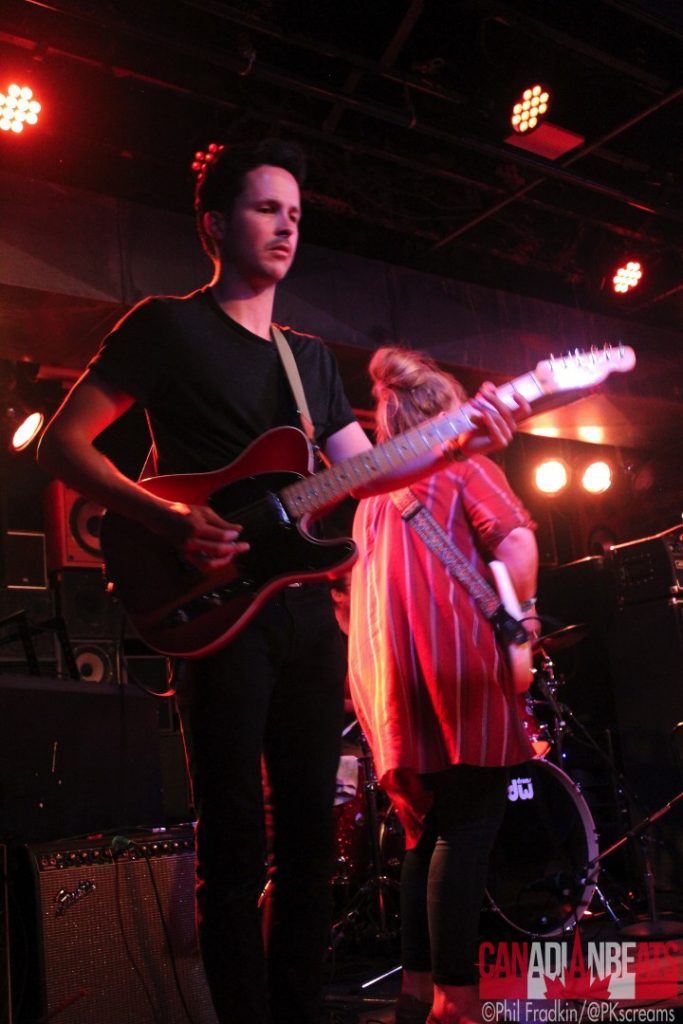 While Lab Cost was throwing out the grooves upstairs. Hailing from the other side of Canada from Montreal was Blue Odeur on the basement stage. With a bit more aggressive (post-punk) stylings, the band themselves brought in just as energetic of a crowd. Switching between a more mellowed spooky sound to a danceable post-punk groove, it definitely kept the crowd on the edge for their seats. 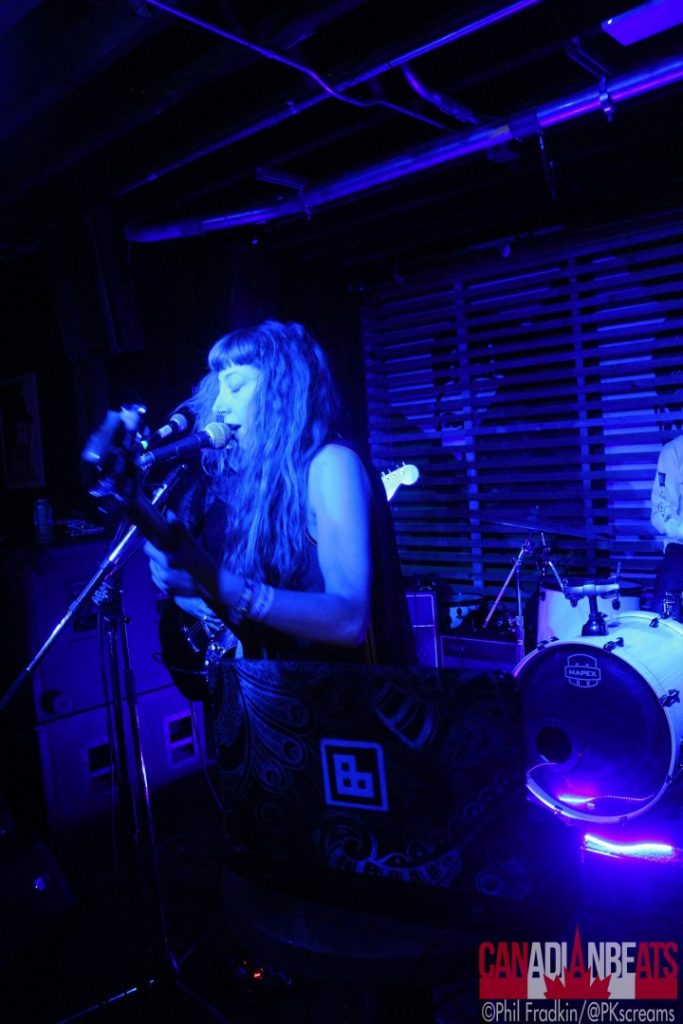 Later in the night, Bodywash hit the stage. Heading away from the aggressiveness, Bodywash started to welcome more of a synth-pop style. Hailing from Montreal, this band shows that not all pop or punk bands need that aggressiveness and you as a listener are still able to groove out to a more mellow sound. 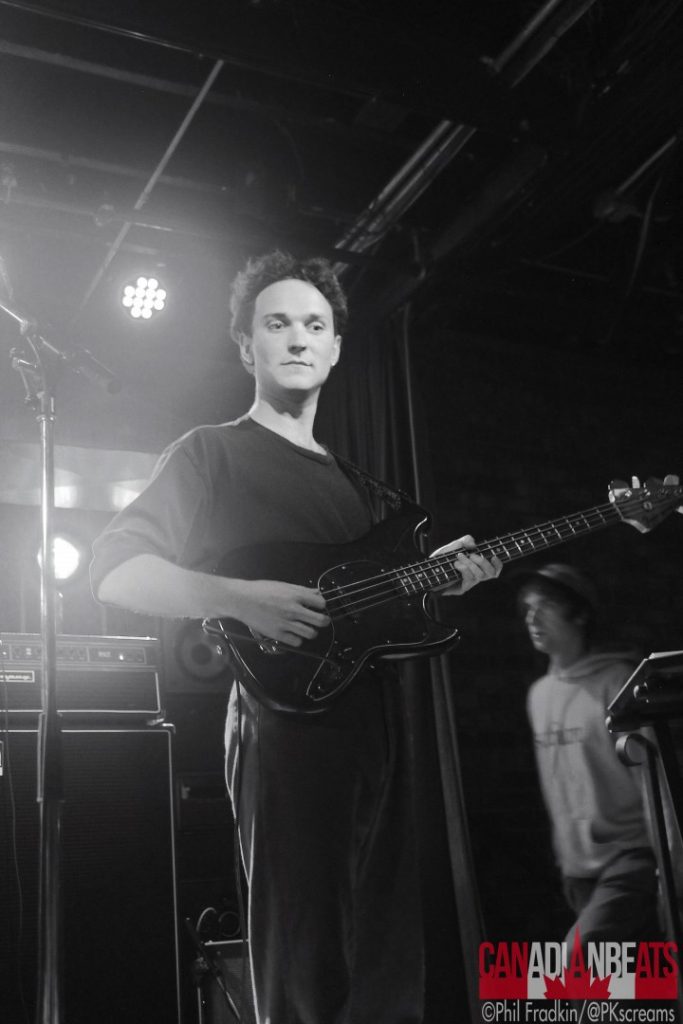 Melted Mirror on the basement stage still welcomed a synth-styled pop sound, yet with a darker twist. This new-wave Calgary based band had the floor moving with their wayfarer style 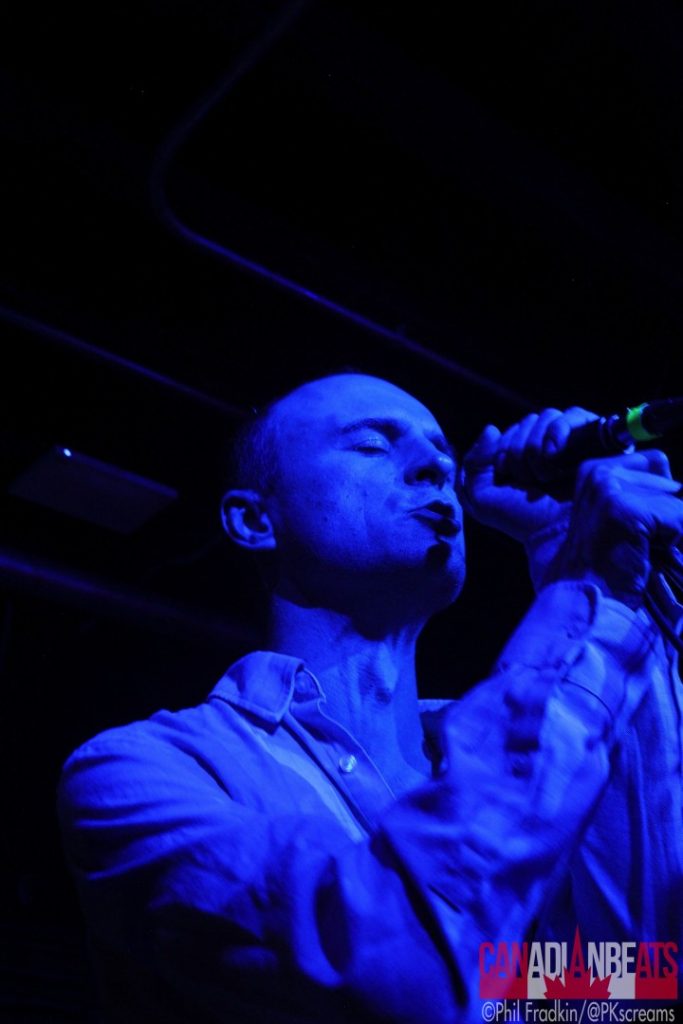 One of the last acts I was hoping to catch was Cartel Madras, but had checked them out before the show. This female duo is bound to break down the male-dominated rap scene. Not only do they welcome a smooth flowing set, they embrace their native heritage.

Here is to the upcoming five days. If you are around Calgary for the week, it’s never too late to check out as many acts as you can handle.

Head over to https://www.sledisland.com/ for the rest of the lineup. With music, art, and films to choose from you’ll understand quickly why it’s one of Canadas largest music festivals.