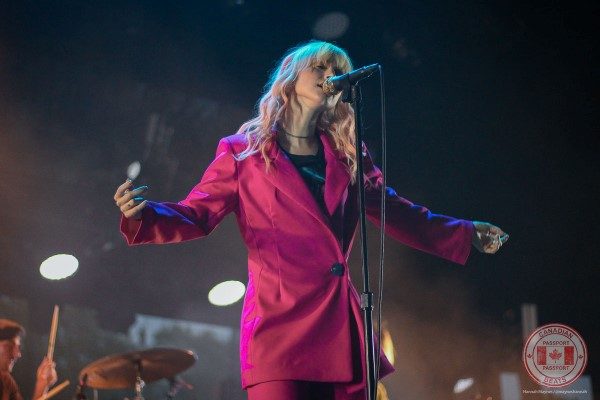 Who: Soccer Mommy, Foster the People, Paramore
When: June 18, 2018
Where: Budweiser Stage, Toronto, ON

Soccer Mommy (stage name for musician Sophie Allison) opened up the night with her indie bedroom pop sound. She and her band played several songs off her latest album, “Clean”, including “Flaw”, “Cool”, and “Your Dog”. Despite being the first act in a strong lineup, the crowd seemed to enjoy the set, and Soccer Mommy definitely gained some fans.

Foster the People continued the show with a high energy set. Though you could tell that many people were not familiar with their music, the band had the whole crowd engaged and moving along to the beat. The set had a great balance of hits and lesser-known tracks. Songs such as “Helena Beat” and “Lotus Eater” pleased dedicated fans while “Pumped Up Kicks” and “Sit Next to Me” brought even the most reluctant audience members to sing along. The set felt very short for such an accomplished band, and I expect that most people left the venue calling themselves fans.

The crowd truly came to life when Paramore hit the stage. From the first beat, singer Hayley Williams had the audience captivated. She spared no ounce of energy; jumping, kicking, and dancing throughout most of the set.

After a healthy 10 songs, the band brought the energy level down for an intimate three-song acoustic break. They all sat together in the middle of the stage as they performed a version of Drake’s popular “Passionfruit”, as well as their own “Misguided Ghosts” and “26”. Williams gave a solemn speech about some of the band’s complicated past and spoke of how difficult it has been at times to grow up in front of the world. At the end of “26”, the band left the stage for a brief moment, which seemed to allow the audience to take a deep breath and prepare for the second half of the set.

It didn’t take long for the band to burst back onto the stage, recharged with the same explosive energy seen in the first few songs. “I hope we haven’t worn you out yet,” said Williams, which the audience responded to with powerful cheers. From there the band launched into five more dance-worthy songs, including “Caught in the Middle” and “Ain’t It Fun”. As per tradition, Williams selected a fan from the pit to come onto the stage and sing with her in the band’s early hit, “Misery Business”. As an added bonus, another fan was brought up to play the guitar. The two were well received by the audience, and it was definitely a highlight of the night.

The band finished with an encore of three songs, including “Told You So”, “Hard Times”, and “All That Love Is”- a song by drummer Zac Farro’s other band, HalfNoise.

Overall, the set was entertaining enough to keep anyone unfamiliar with Paramore interested, while also providing strong personal undertones to passionate fans. Features such as mirrors hanging above the stage facing the crowd made the audience feel as if they were one with the performers. The band has been through a lot of turmoil since their formation in 2004, but one thing seems clear: Paramore is still a relevant and talented band, and they’re here to stay. 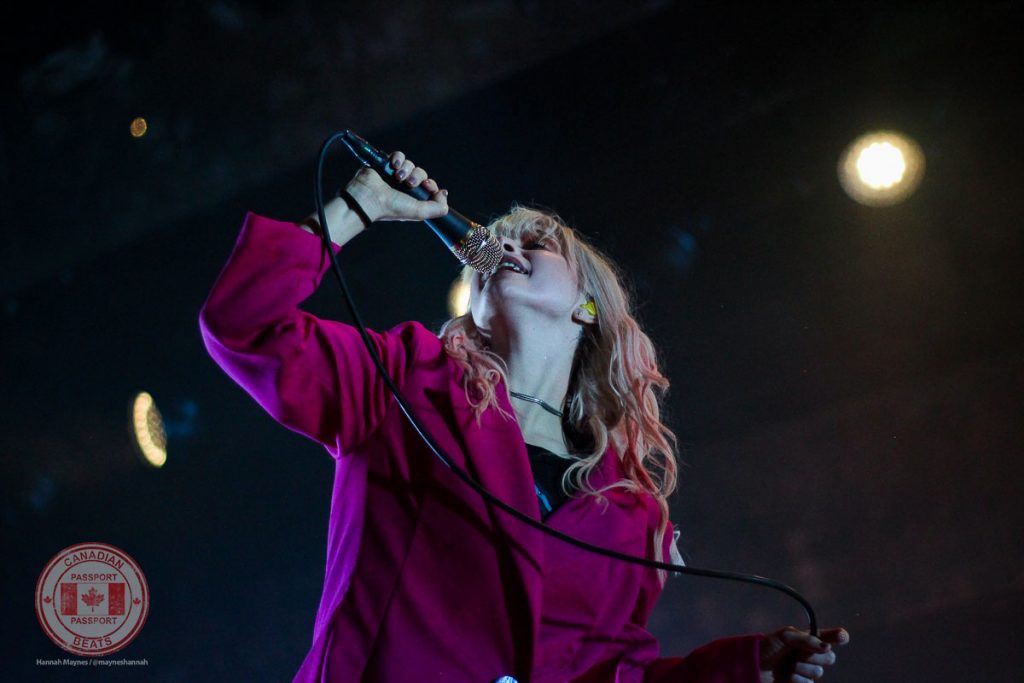 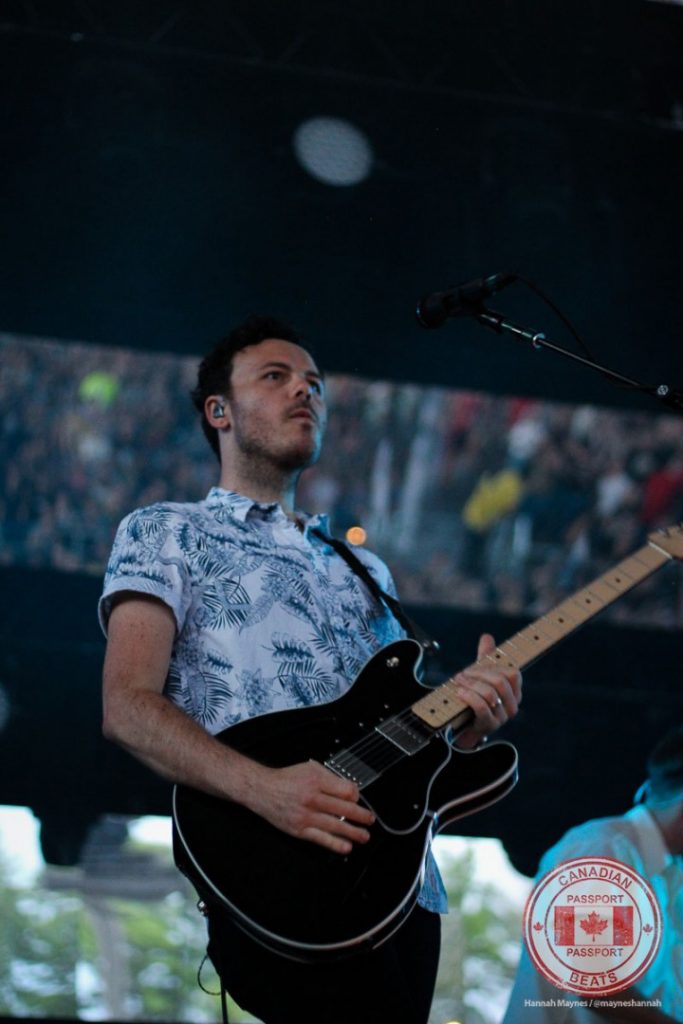 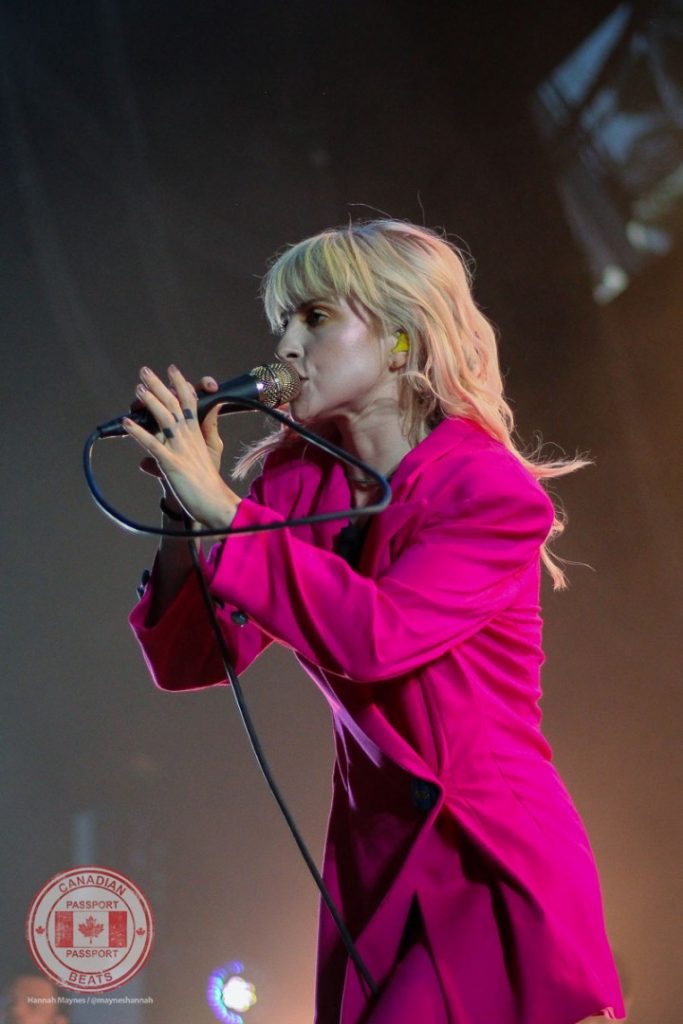 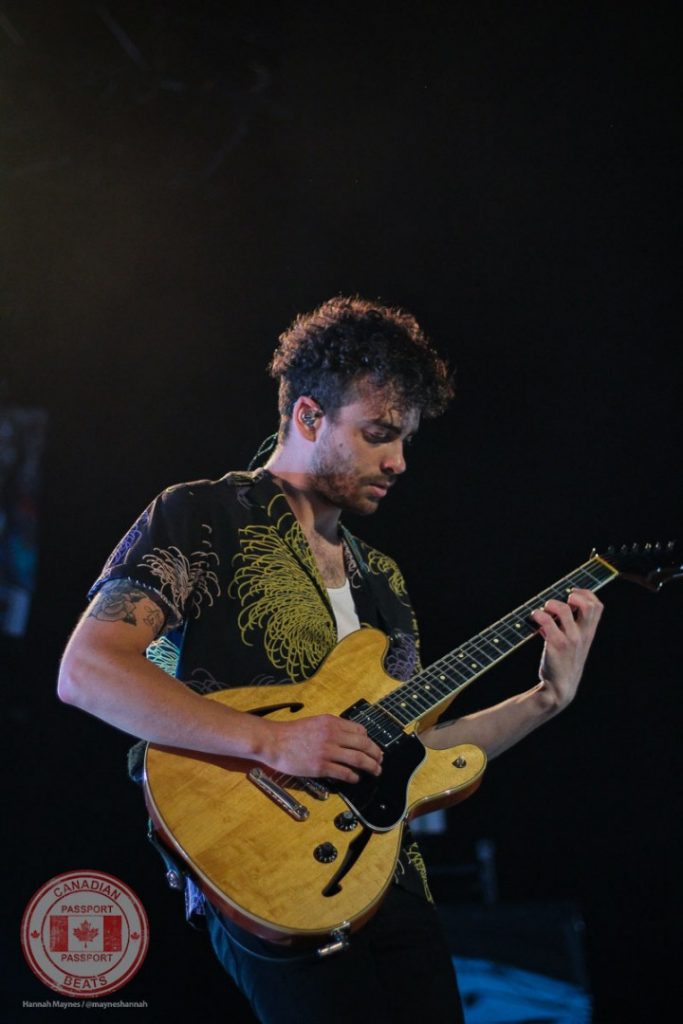 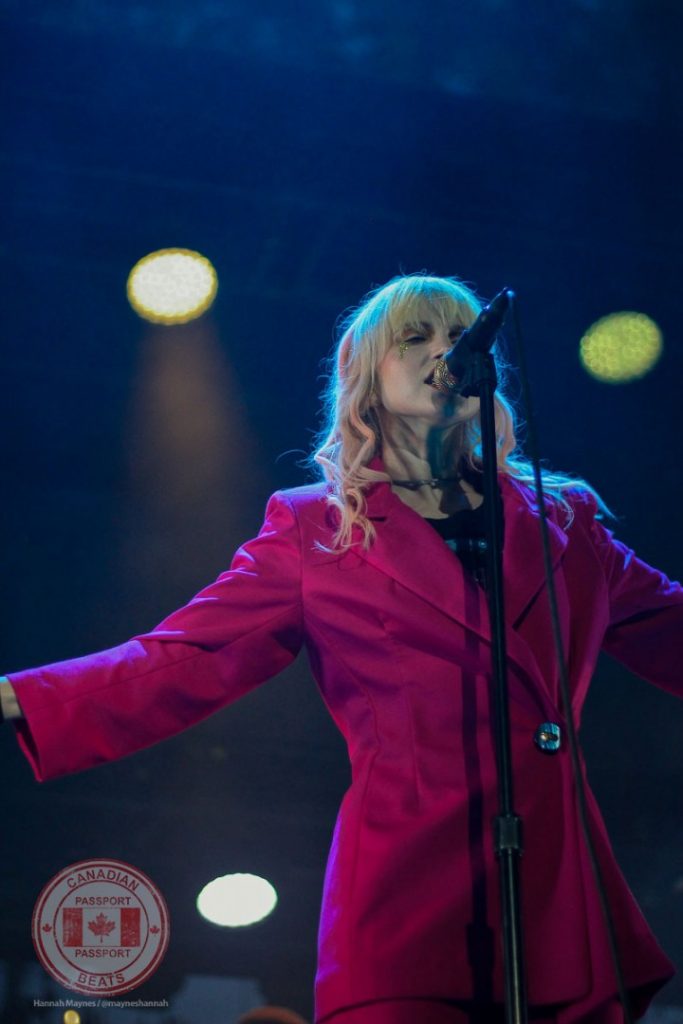