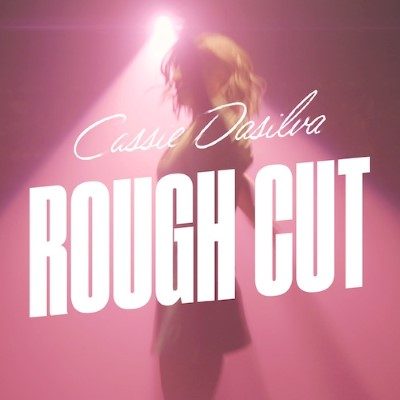 Canadian pop artist Cassie Dasilva has released her new single, “Rough Cut” along with its official music video via Universal Music Canada. The song was produced by Mike Wise and co-written by Cassie Dasilva, Ryan Stewart, and Laurell Barker.

The single was originally written as a folk song on a ukulele, but when Dasilva ventured into the pop world, she brought it with her.

“Once I was in production with Mike Wise, I started going back to the song a bit, fearing that it’d been overlooked because of the vibe of the demo,” she remembers. “I was driving in the car (where most of my ideas begin) when I started to reimagine what it might sound like with a more pop-leaning production and a change of pacing.”

The “Rough Cut” lyrics were written at a time when Dasilva was at the beginning of a new relationship, as evident in the chorus: “I like you so much / Gonna give the act up / I’m showing you the rough cut”.

“It’s about meeting that person that makes you want to be honest and real,” she says. “I’m a ‘text you first’ kind of girl. I talk too quickly when I’m nervous and open up about myself without realizing I’m doing it. I think everyone has this defense mechanism that kicks in when you meet or start dating someone new. We kind of dumb ourselves down and try to present this perfect image of what we think the other person wants. But when we do all of that, we are masking the parts about ourselves that someone— the right one— might love the most.”

The video for “Rough Cut”, which was directed by Emma Higgins and filmed at The Factory Theatre in Toronto plays on the lyrical theme of the song with two “Cassies” shown – the one trying to play a role, and the authentic Cassie.