Home / Shows / IN PHOTOS – Sebastian Bach & The Standstills in Vancouver, BC

IN PHOTOS – Sebastian Bach & The Standstills in Vancouver, BC 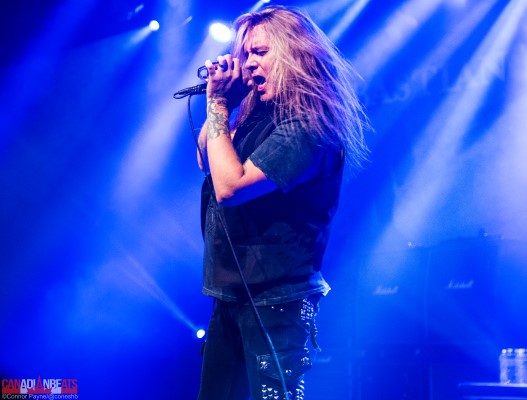 Who: Sebastian Bach with openers The Standstills
When: June 15, 2018
Where: Commodore Ballroom, Vancouver BC

Vancouver’s famed Granville Strip was booming with activity and all kinds of crazy characters as I arrived to cover Sebastian Bach this past Friday night. My routine usually includes a quick doobie on the strip, 10 mins of people watching, and then in for the show. This last time was no different. Into the Commodore and up the stairs, I got my camera ready and headed to the bar for a beer, I figured since it was Sebastian Bach, I’ve got to be in the right frame of mind.

Opening up the show that night were Oshawa Ontario’s own, The Standstills, I saw the Standstills last time they played the Commodore which was in 2016 opening for I Mother Earth, that just also happened to be my first shoot with a photo pass. The Standstills consist of Jonny Fox and Renee Couture, who are husband and wife, the chemistry between them is clearly evident. Jonny covers lead guitar and lead vocals, while Renee pounds out the solid beats on the drums. She really is a beast behind the kit, and the two of them got the crowd fired right up. 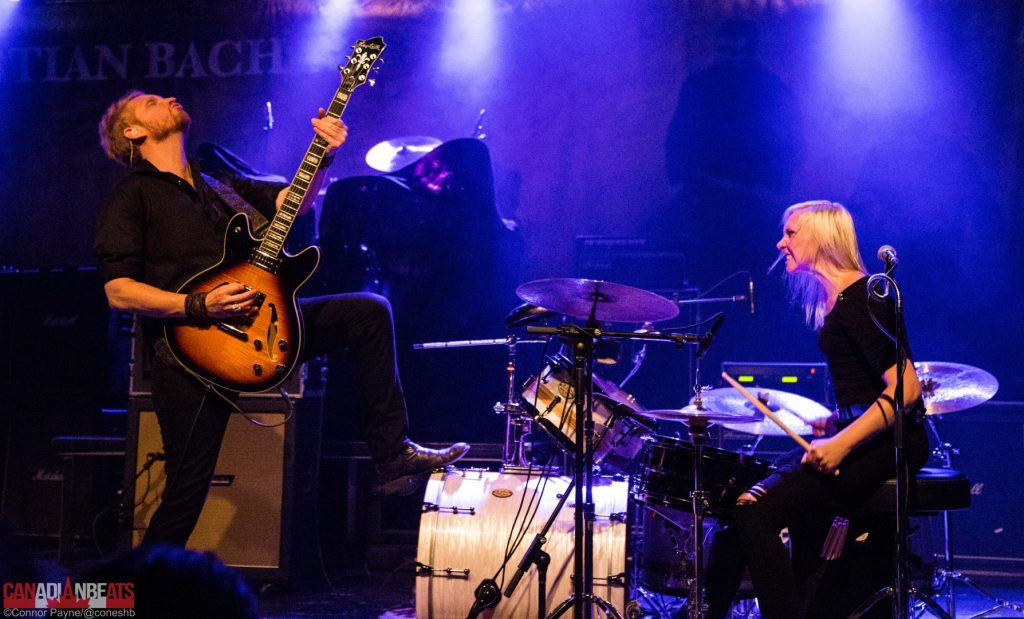 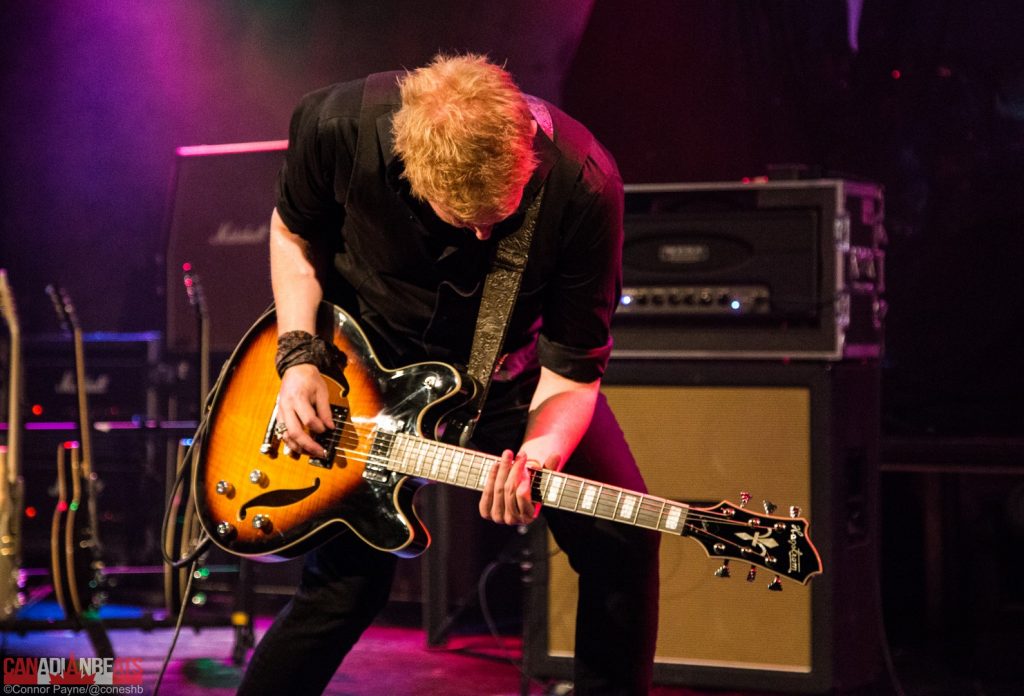 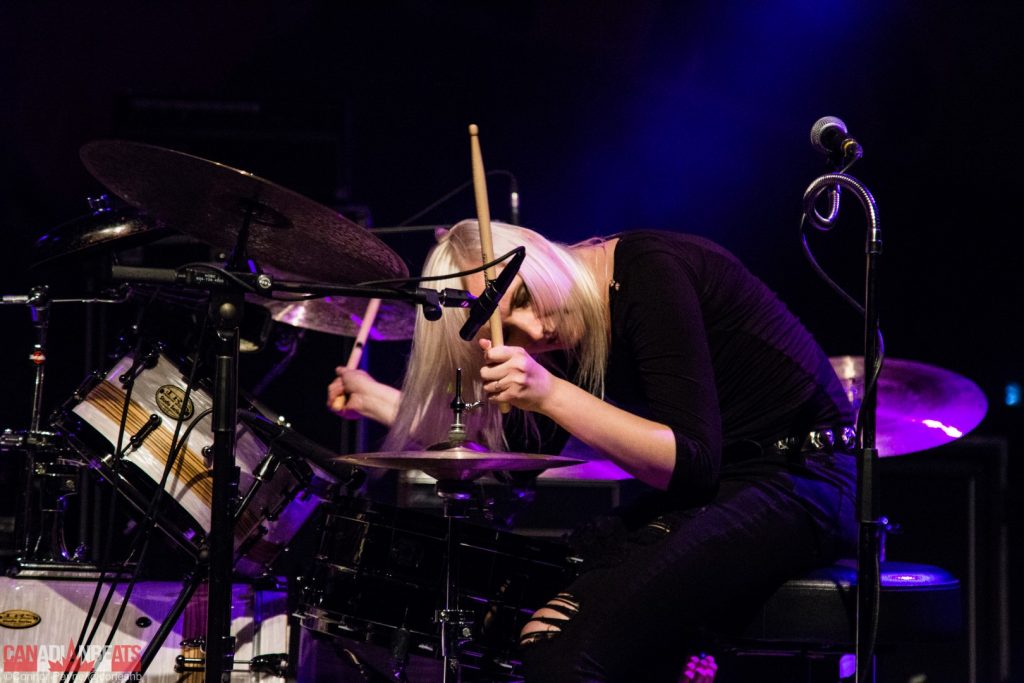 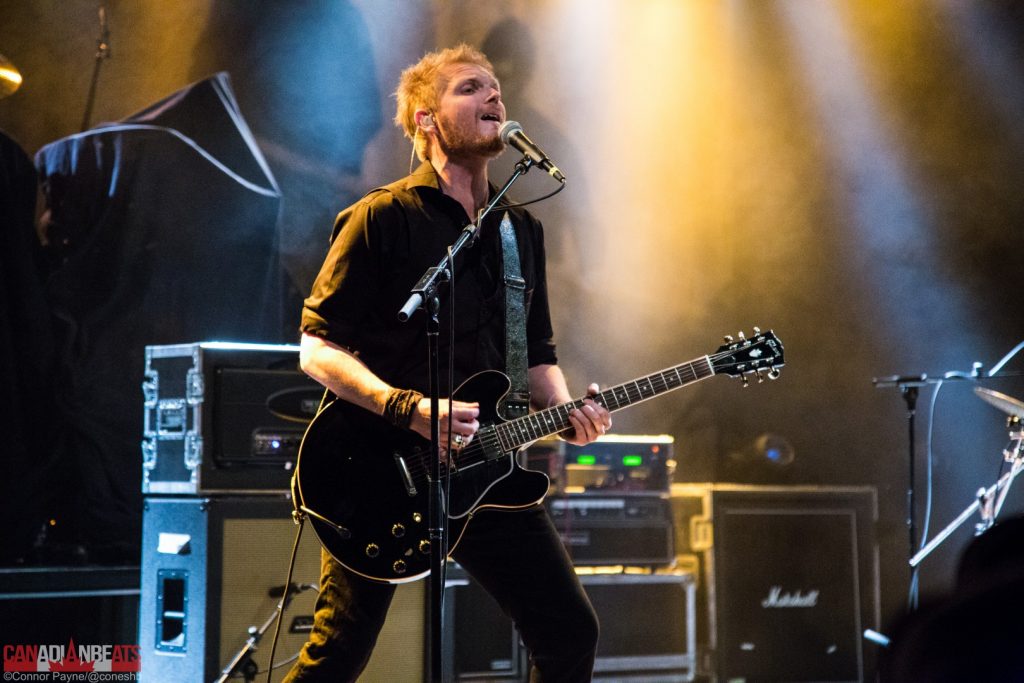 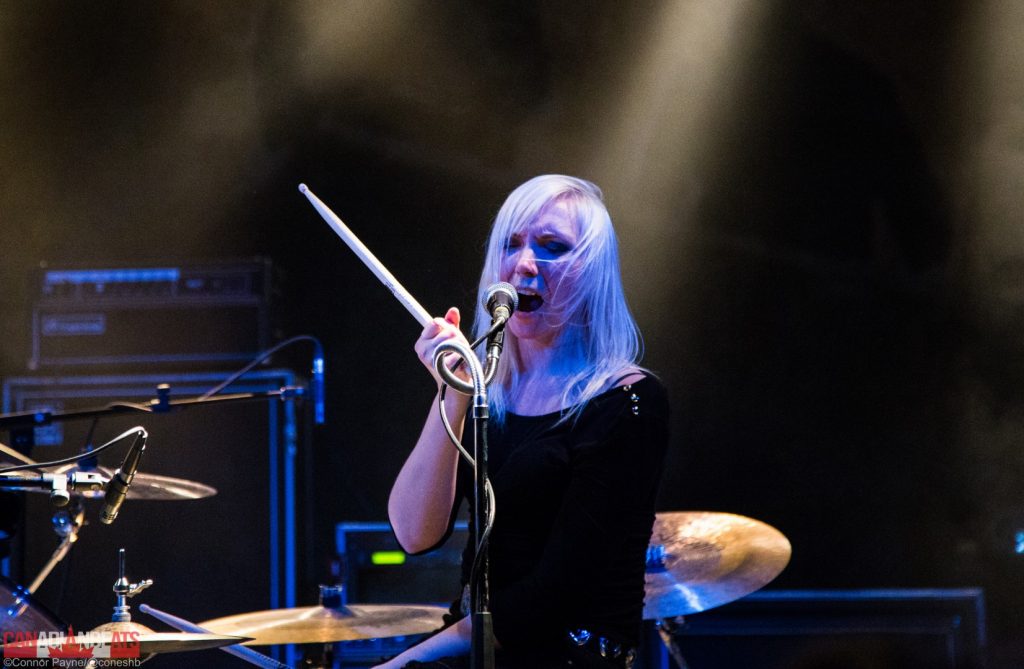 Next up Sebastian Bach took the stage. Sebastian is a big badass looking dude and he’s got a voice to match! He grew up in Peterborough Ontario and found huge mainstream success as the lead singer of Skid Row from 1987 to 1996, he’s also collaborated with tons of other well-known musicians and held a stellar career of his own. Sebastian can scream like nobody’s business, and I regretted my decision to not bring earplugs fairly early on. We were treated to some early Skid Row, some Bach originals, and some awesome covers including Rush’s Tom Sawyer which he closed the show with. The tour is going until mid-July and I highly recommend you go see it. 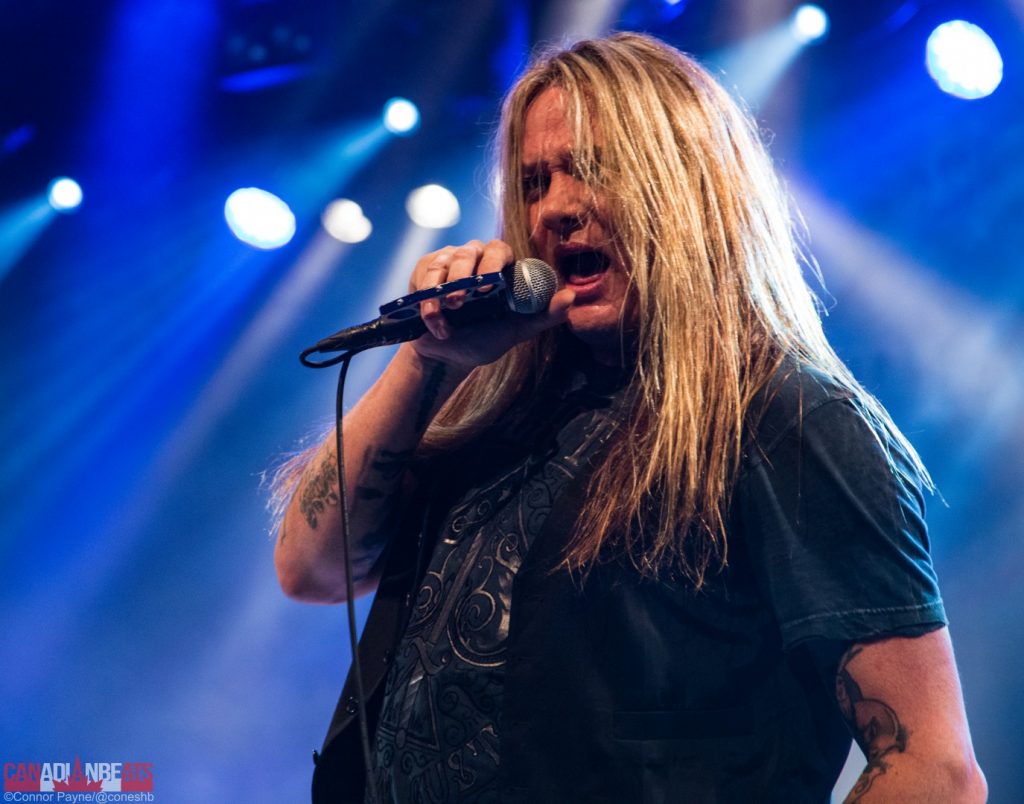 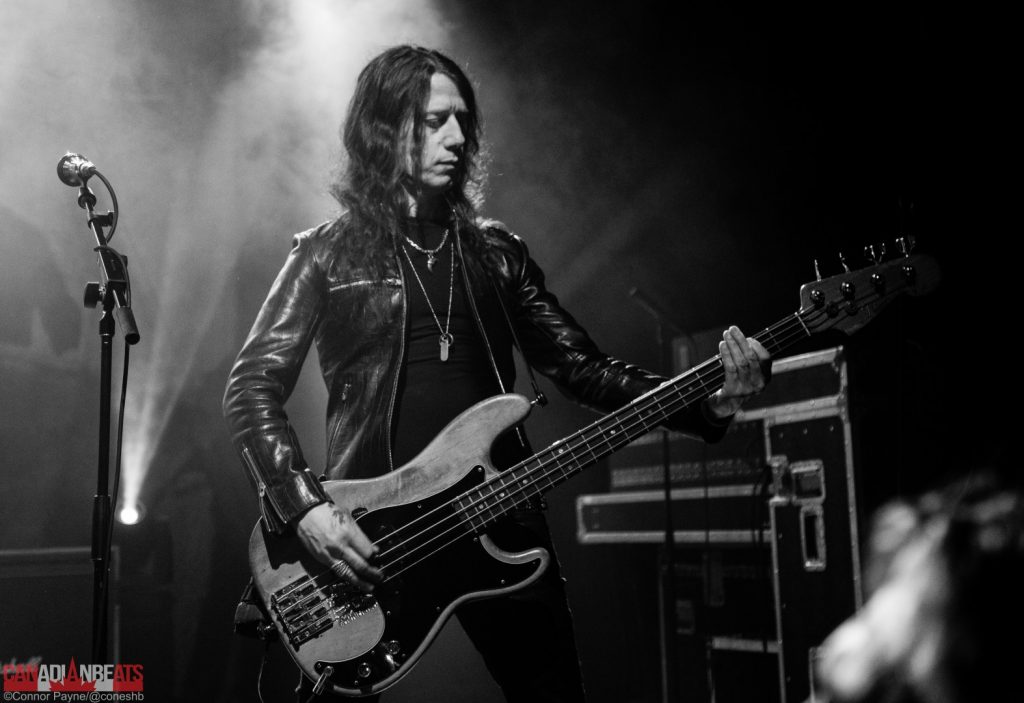 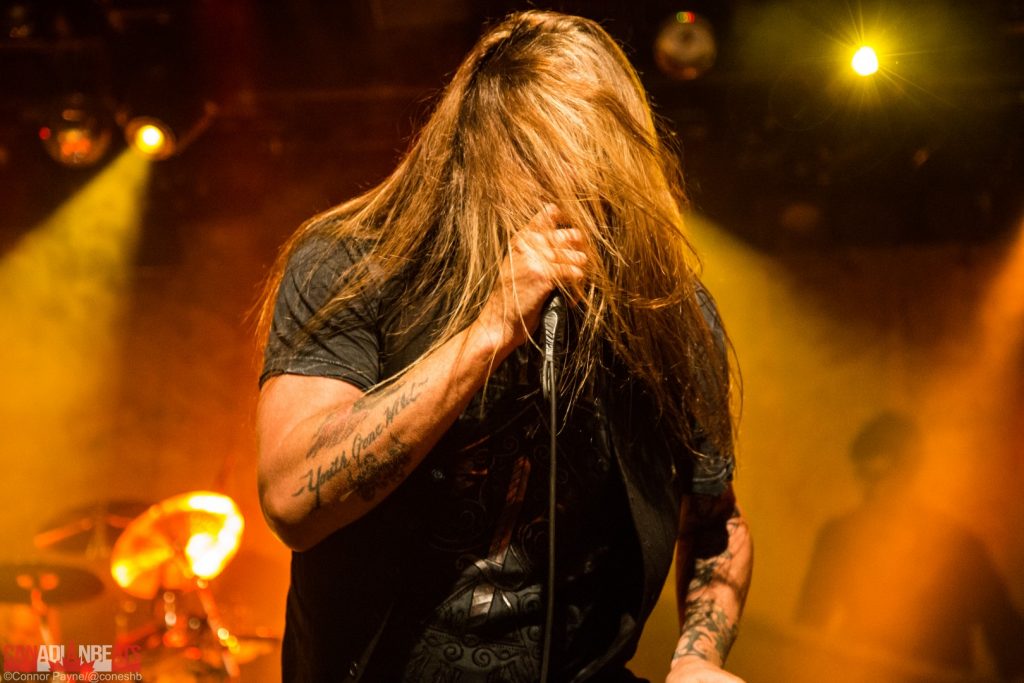 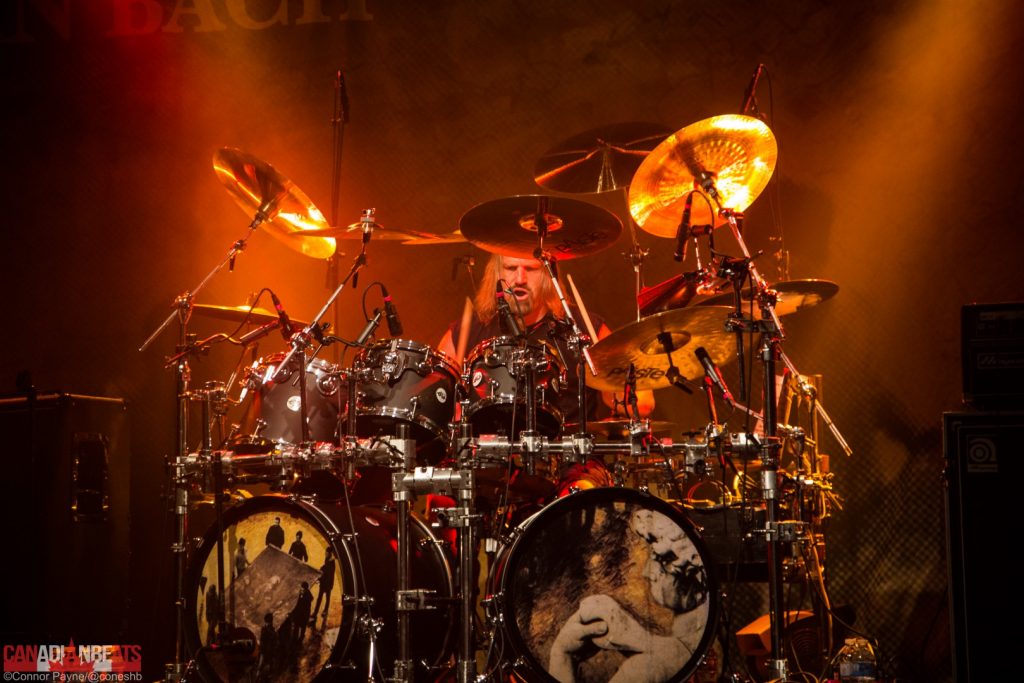 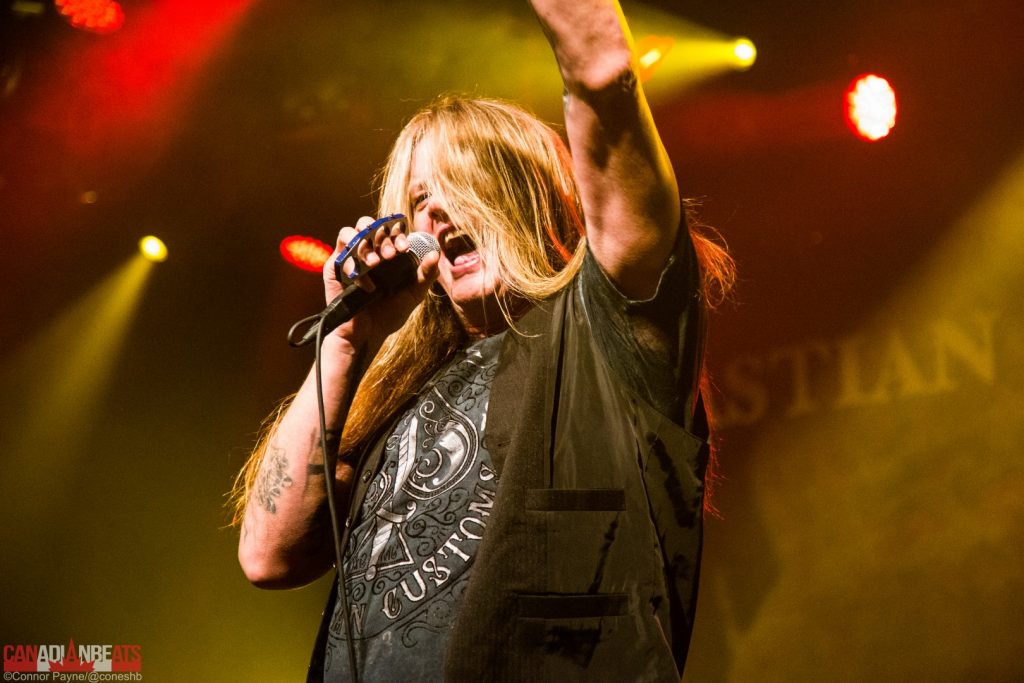 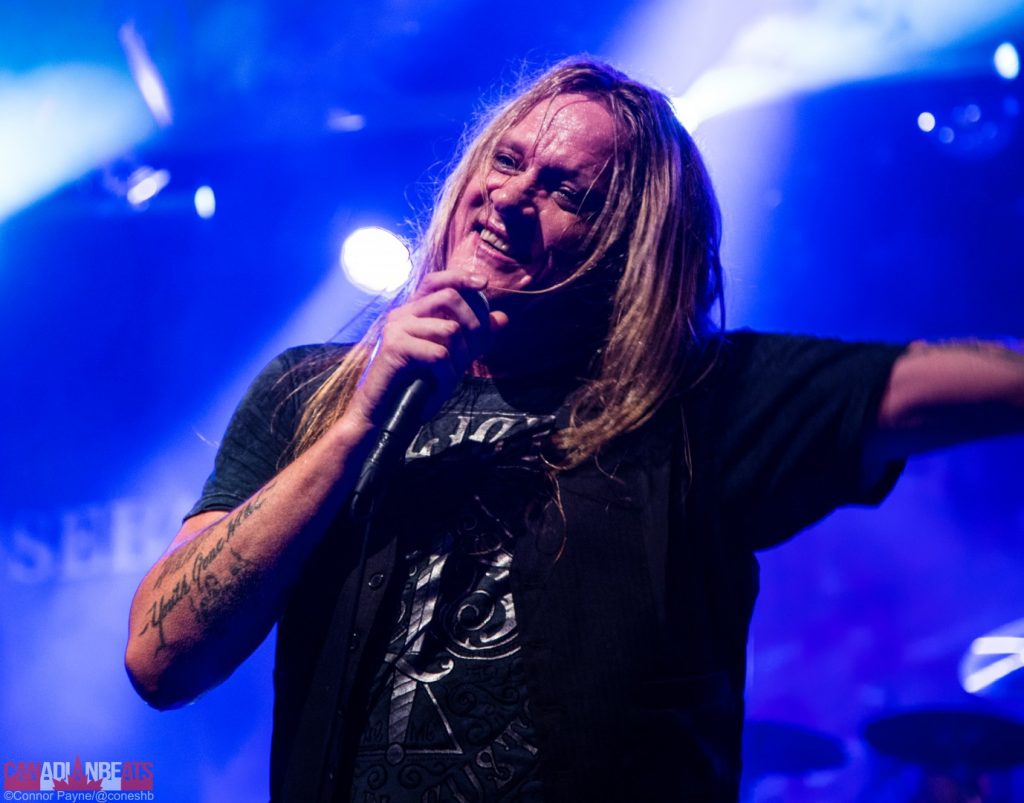