By Michael Amaral on June 18, 2018@https://www.twitter.com/MichaelMFR 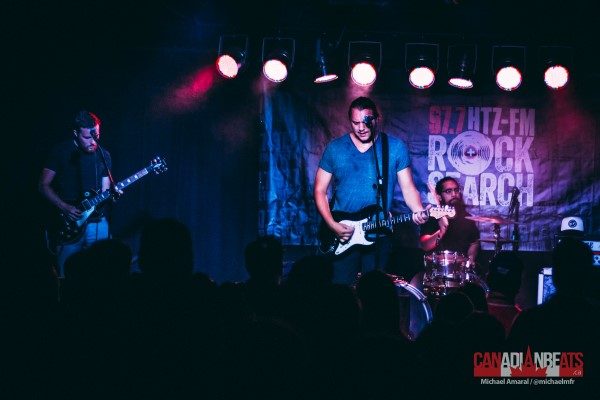 On Friday, June 15, 2018, HTZFM hosted the 2018 Rock Search Finals, it was a great night filled with some of the best music around! First off, we have to give a shout out to the hosts of the evening! 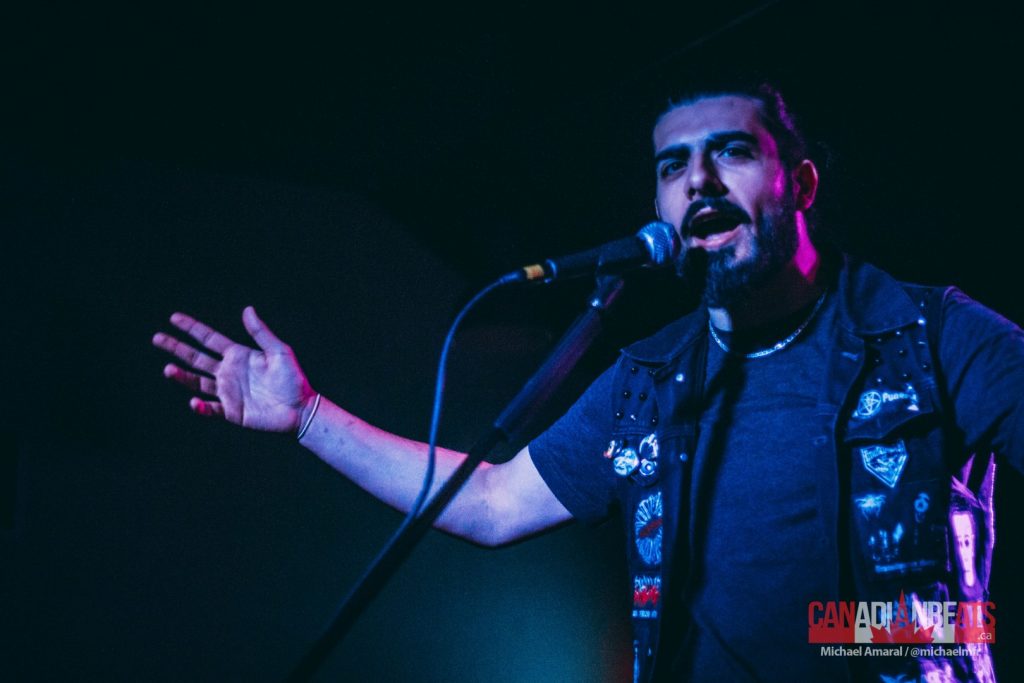 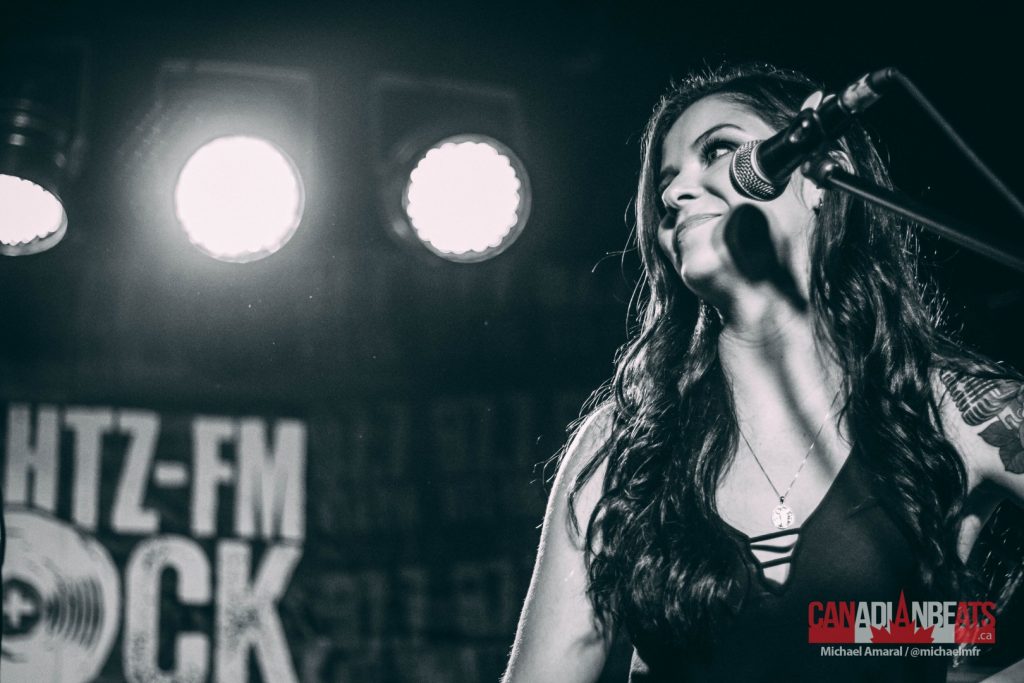 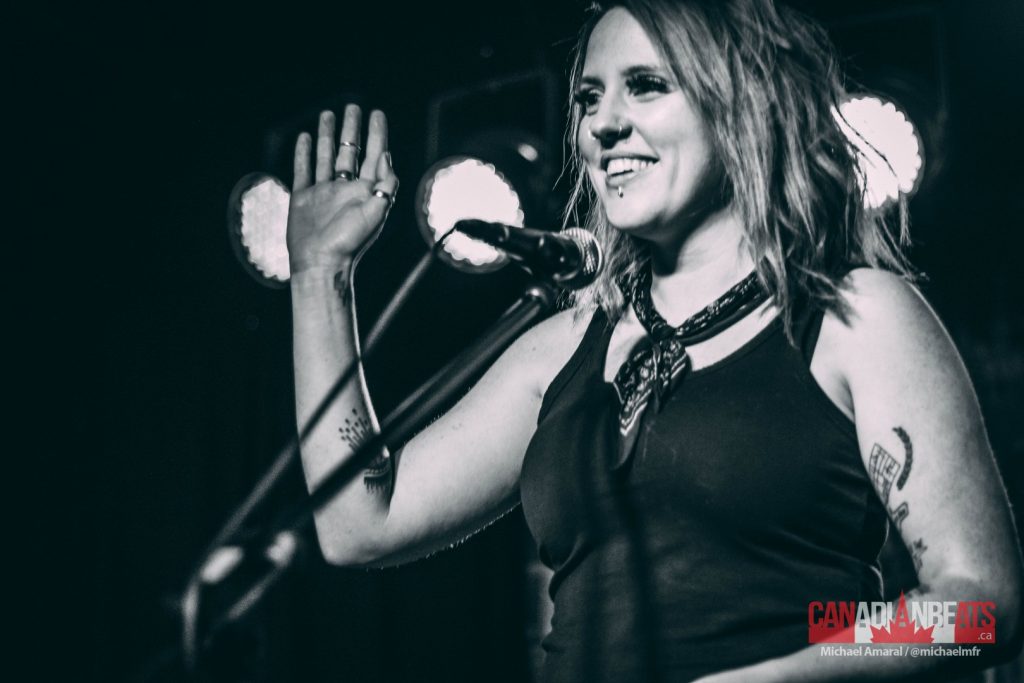 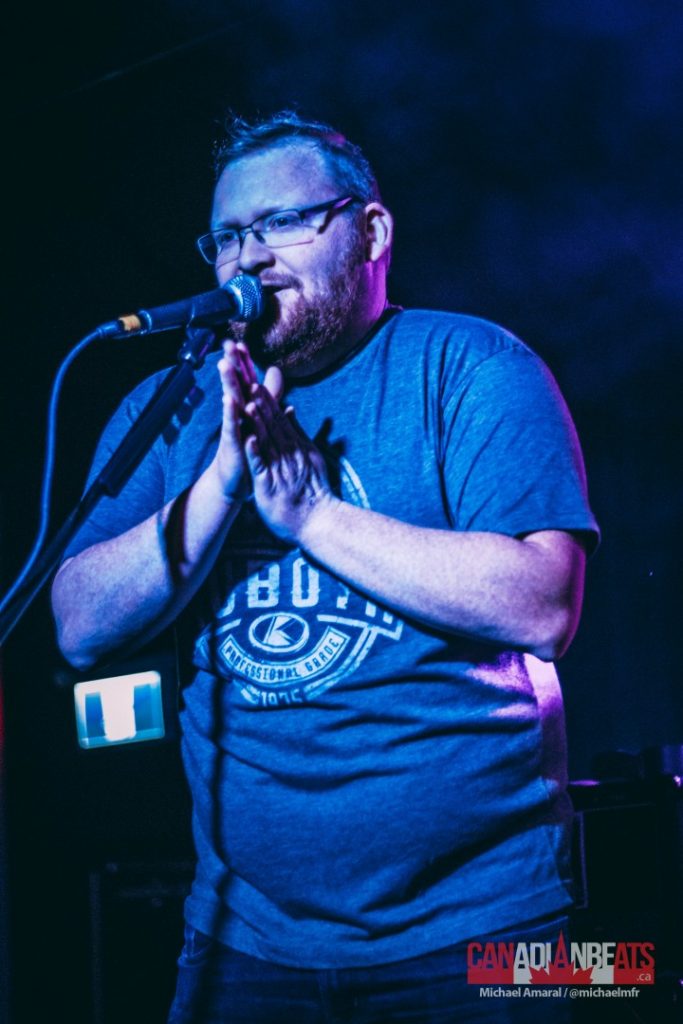 THE CASTOR TROYS from Hamilton, ON opened the Rock Search finale night with a ripping set and the crowd enjoyed every second of it. 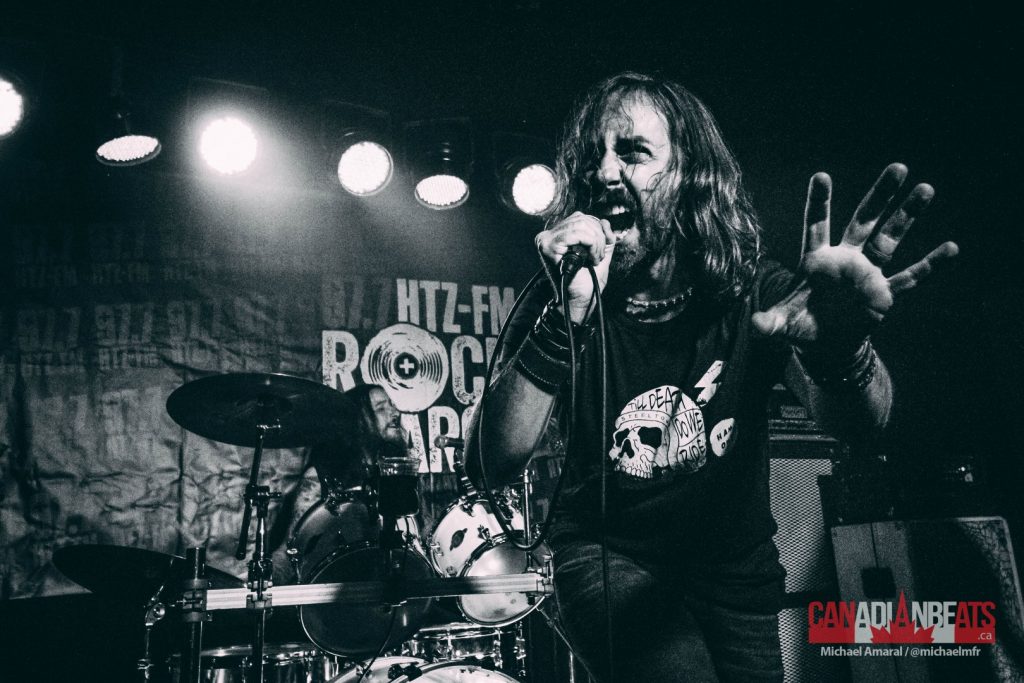 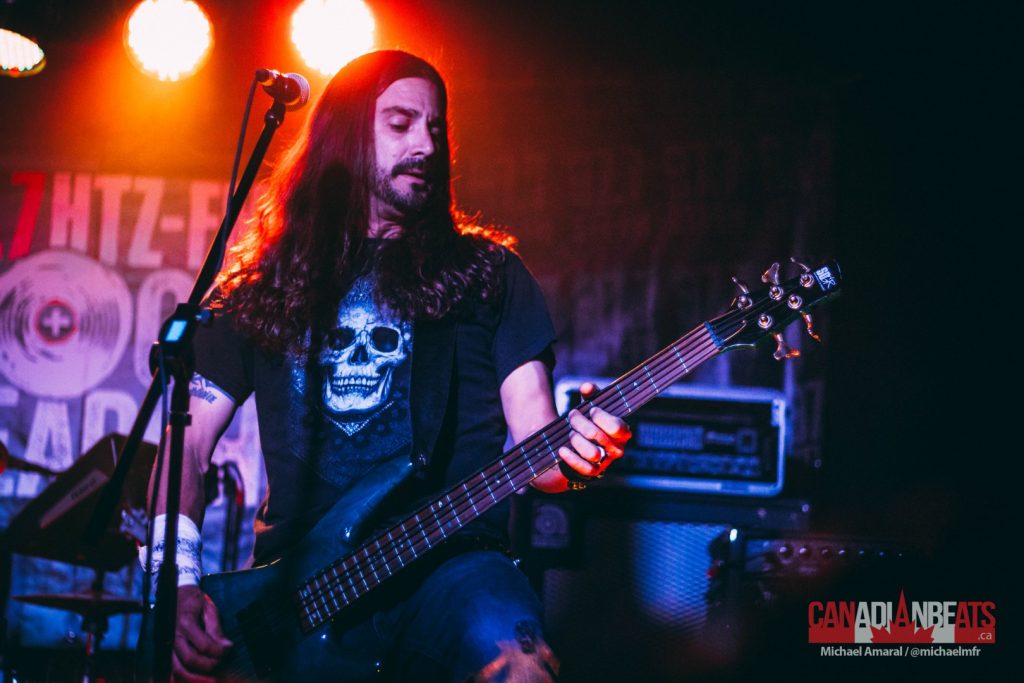 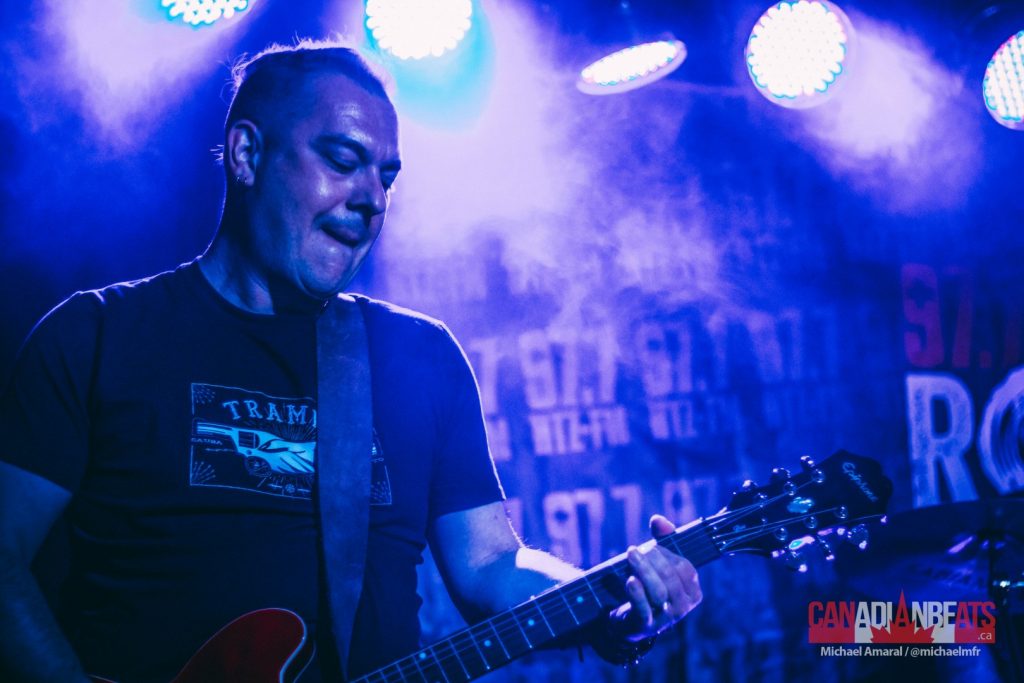 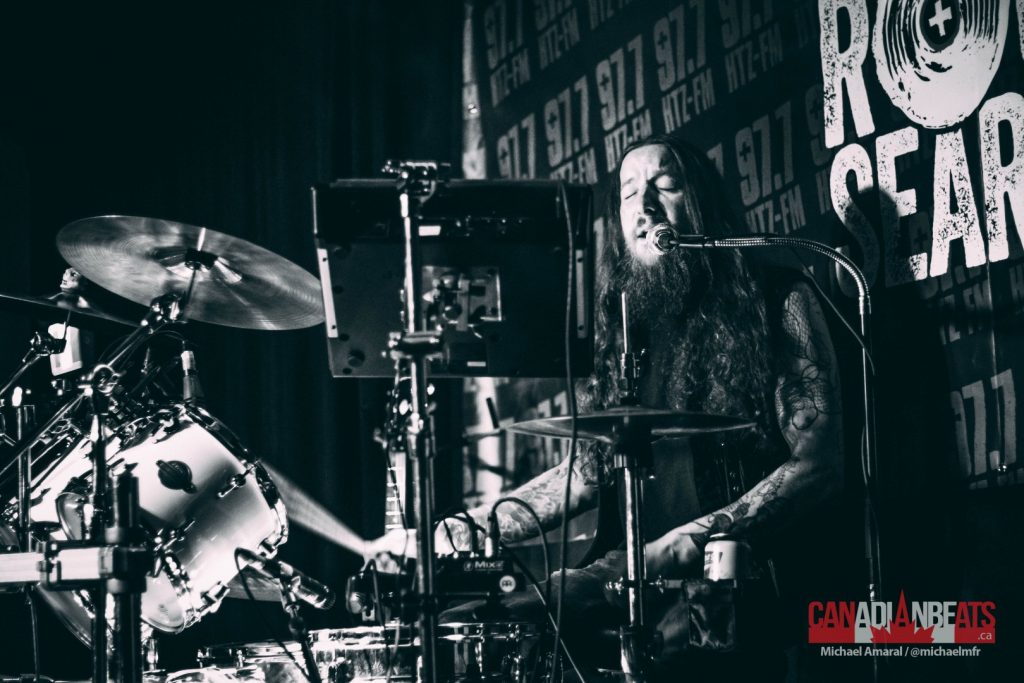 Up second, also from Hamilton, ON was KING PARK. They brought their more melodic sound with them. I caught the crowd singing along to most of their tunes. 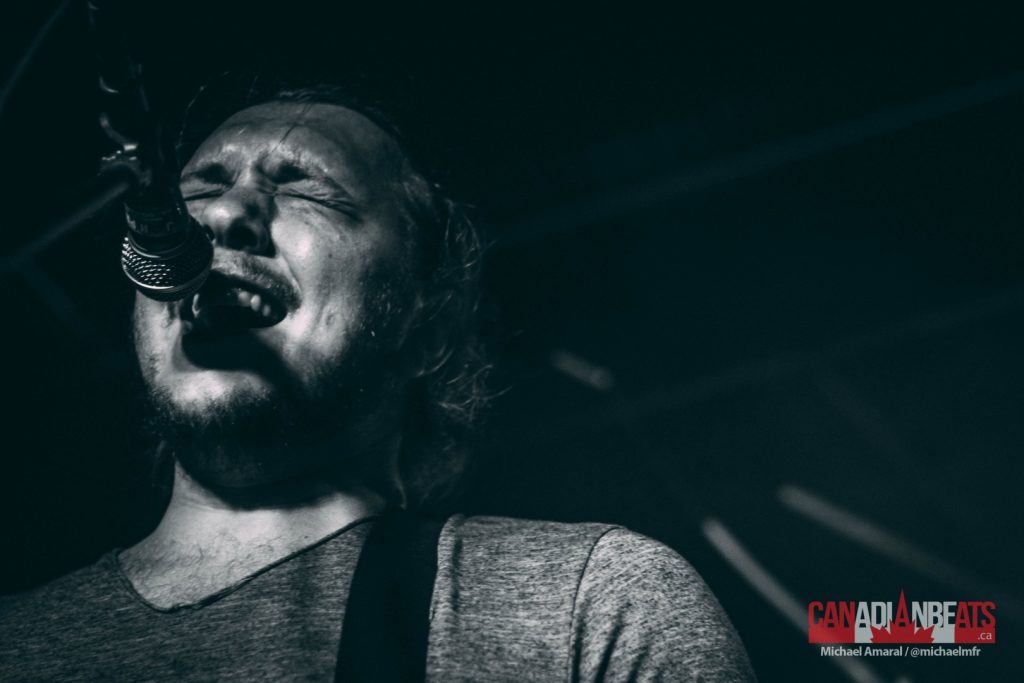 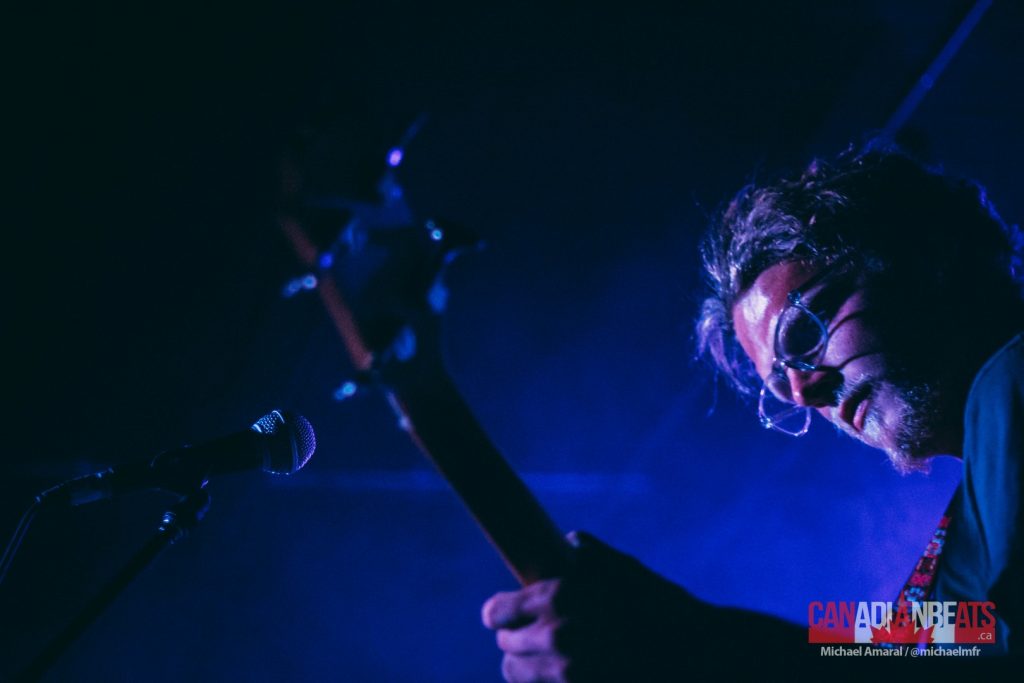 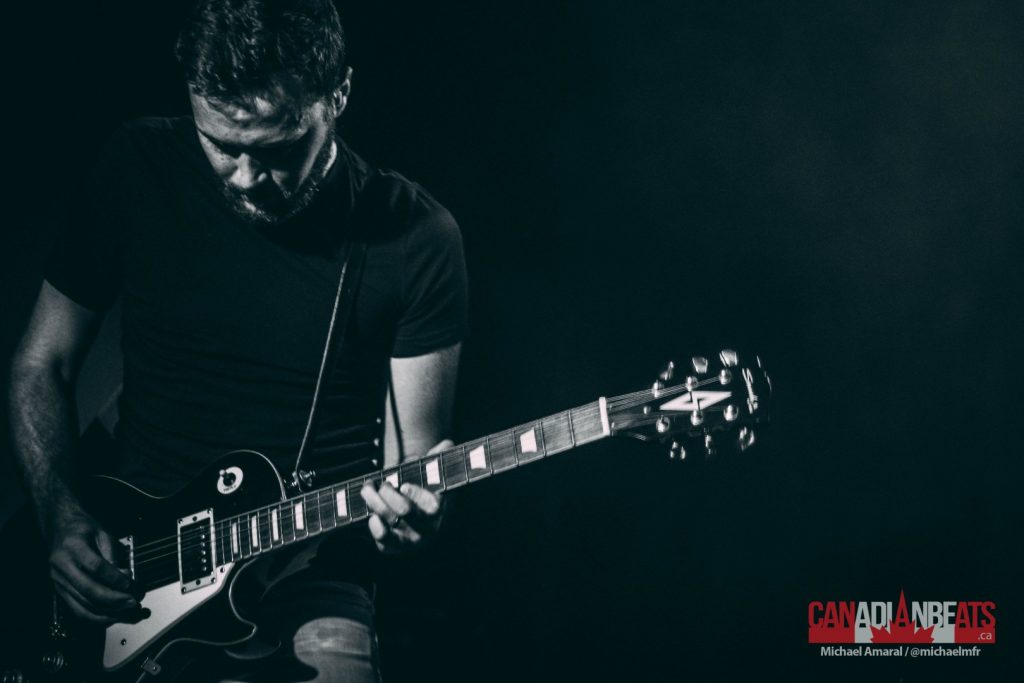 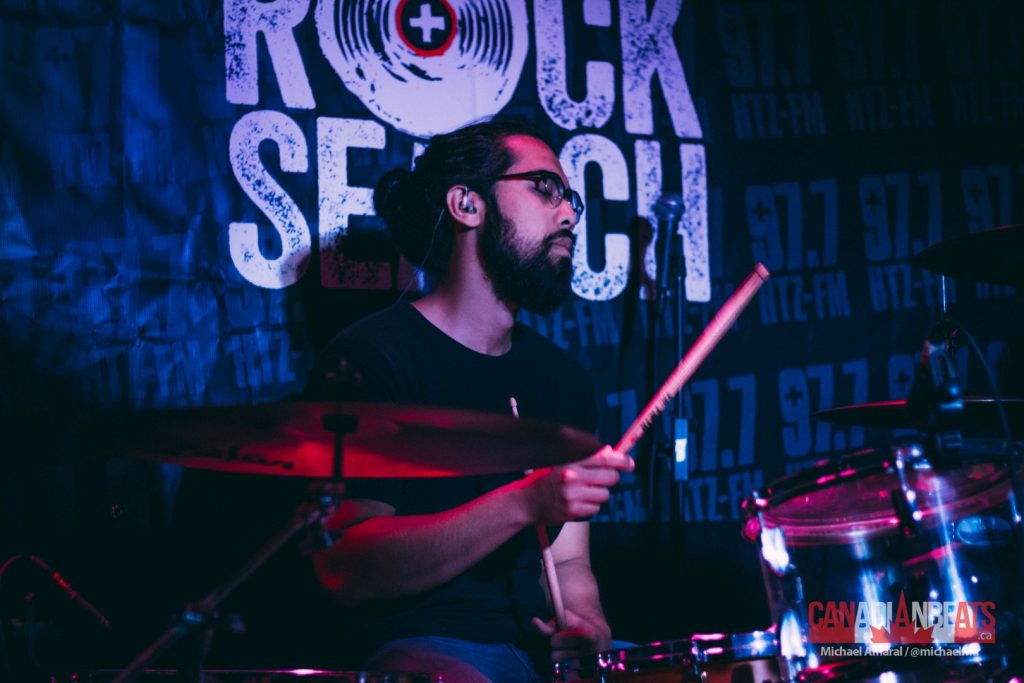 Streetsville, ON rockers LAWLESS SONS brought the energy and intensity to a whole new level. The crowd was jumping and screaming to every word singer Von Ruckus screamed. 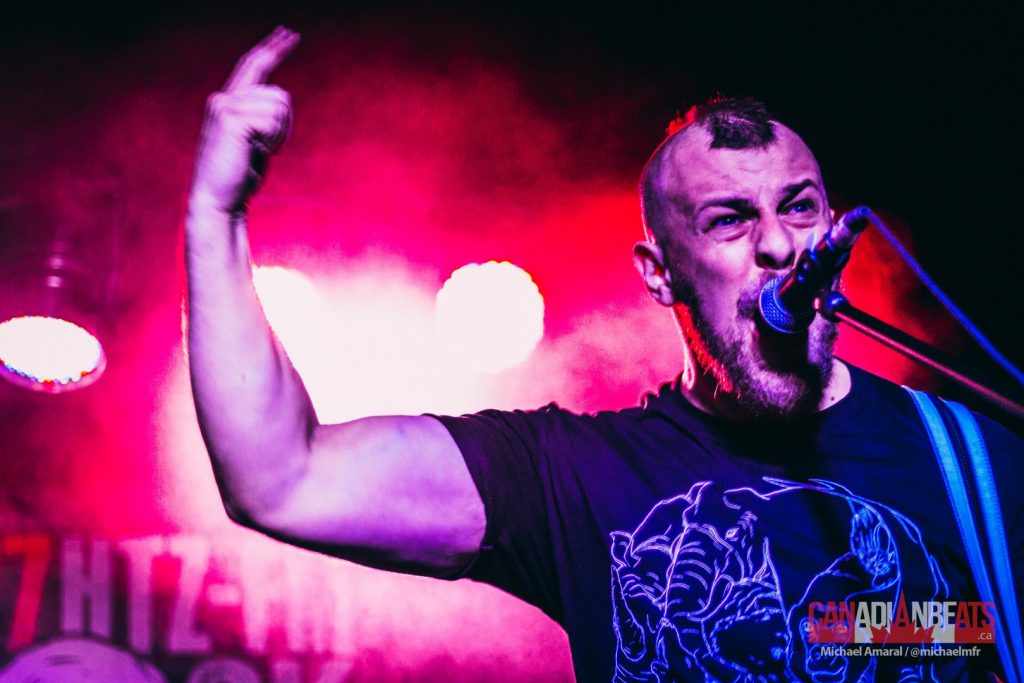 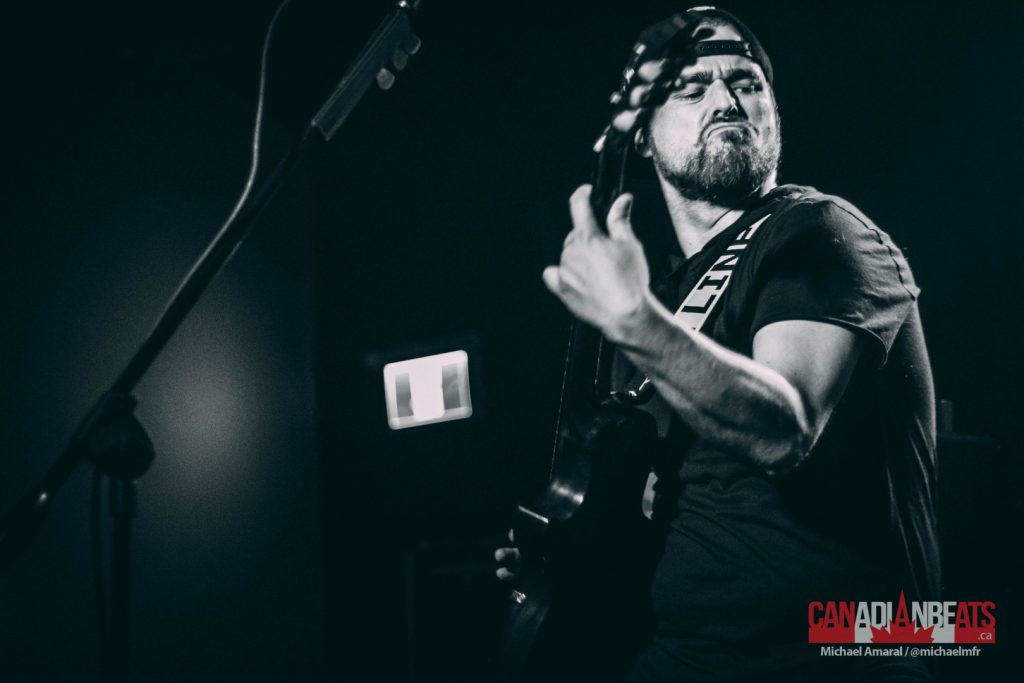 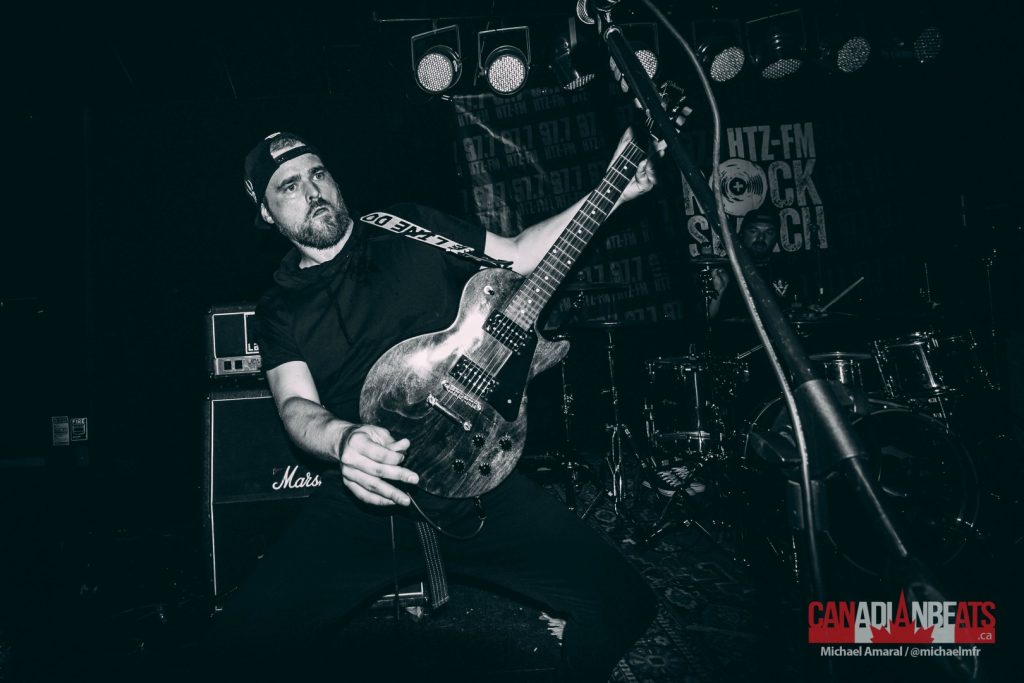 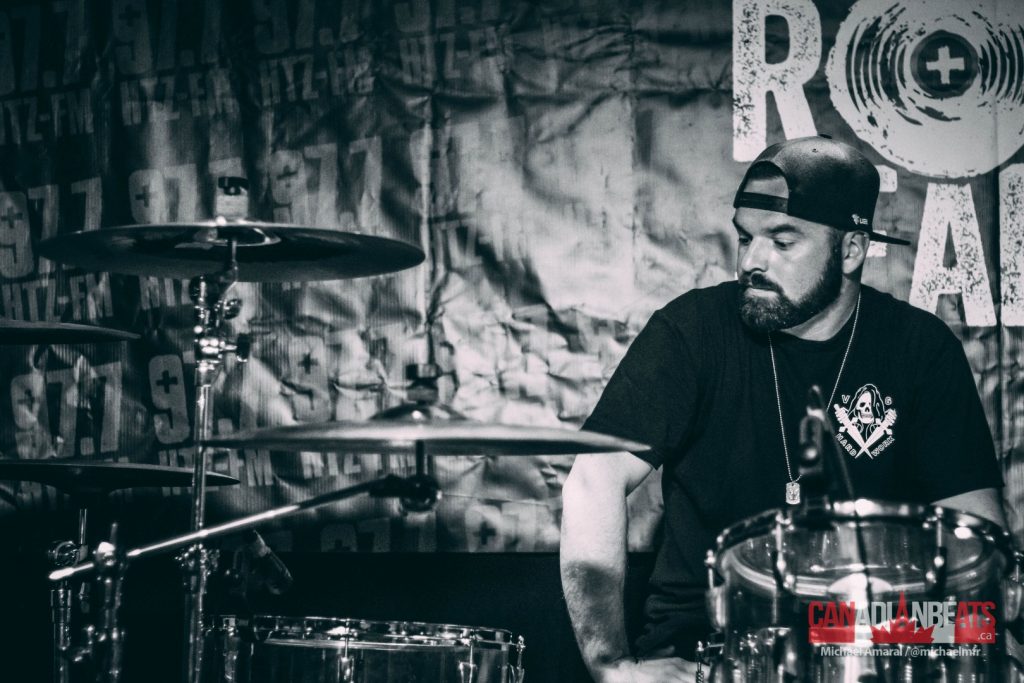 Last of the four finalists was hometown alt-rock heroes MAJORA. Female fronted the vocalist rocked an electric ukulele, a tambourine and soothing melodies. The crowd seemed intrigued with every note the band played. 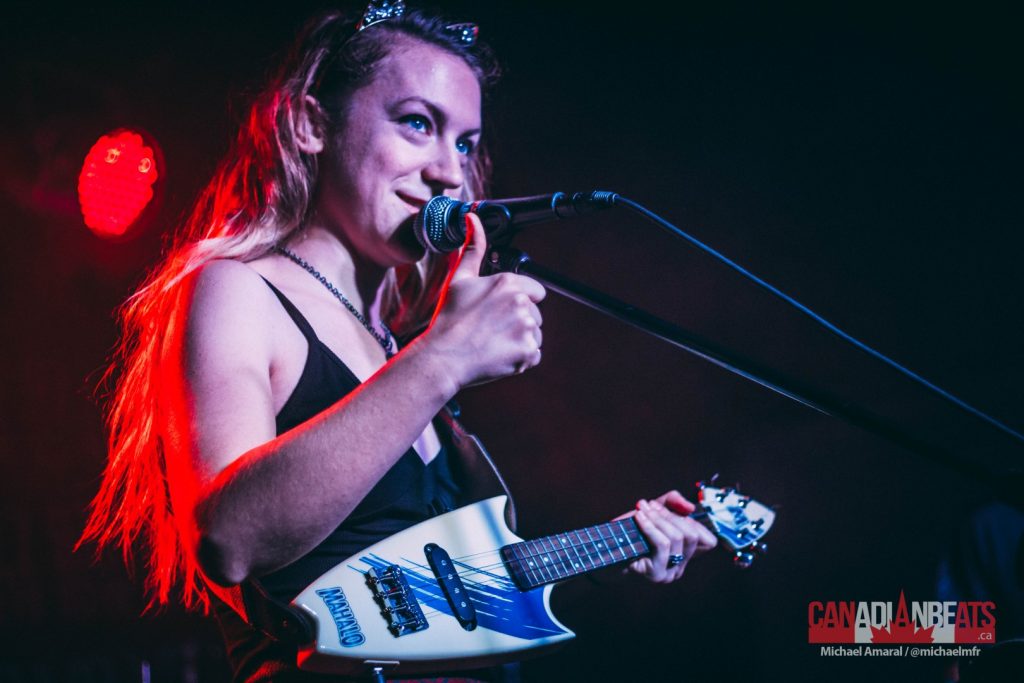 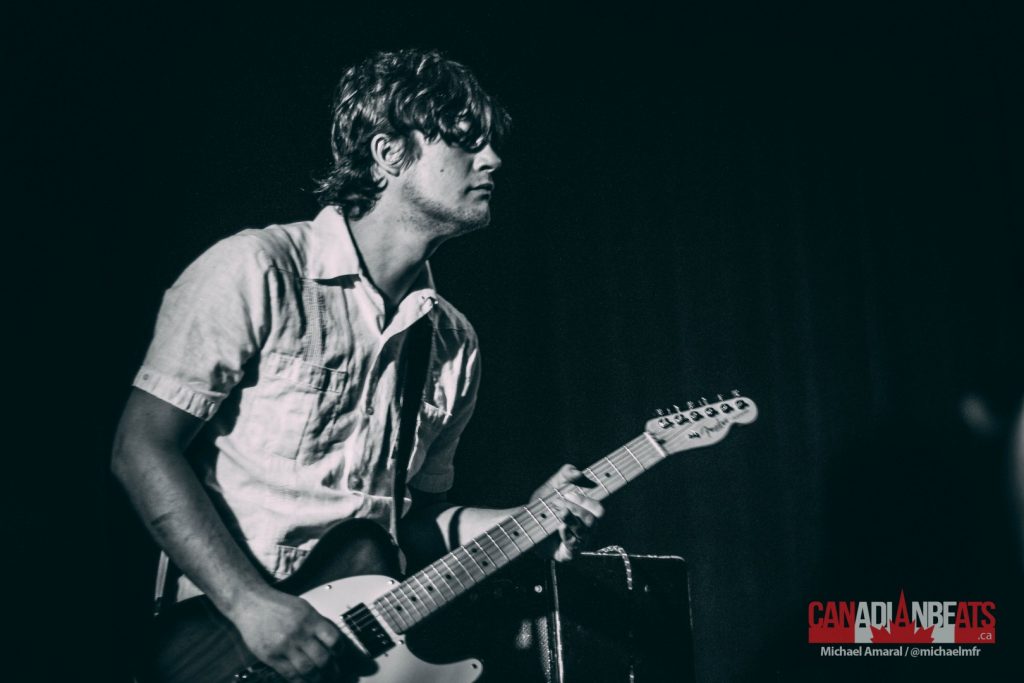 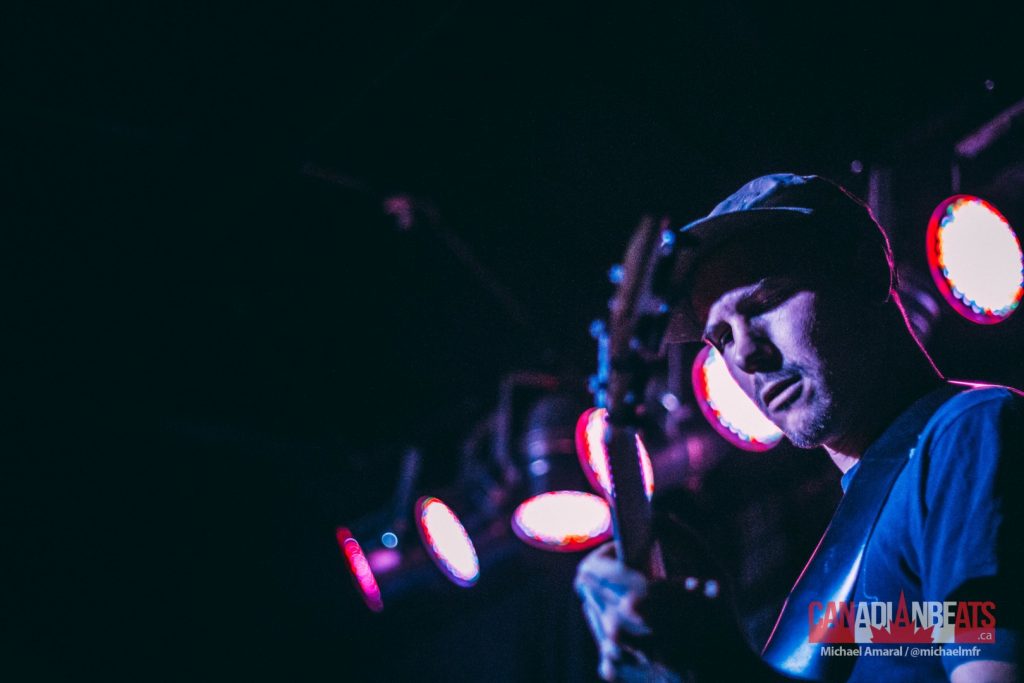 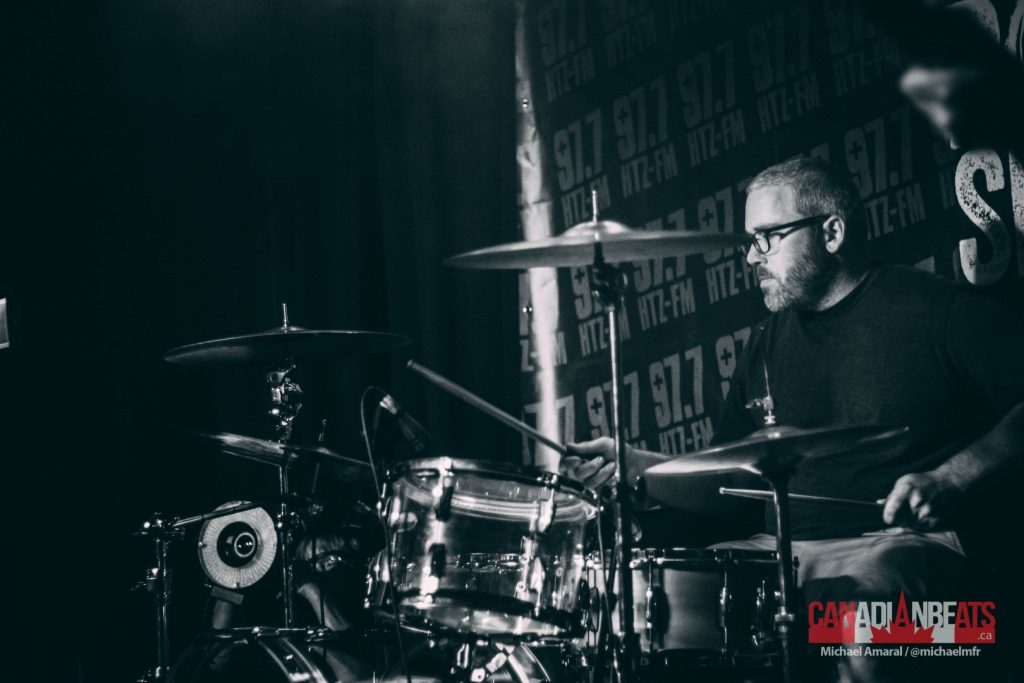 Headliners for the night were 2014 HTZFM Rock Search winners Black Collar Union from Hamilton, ON. The three pieces played some new tunes and rocked all the classics you have heard on 97.7fm if you listen to the station. 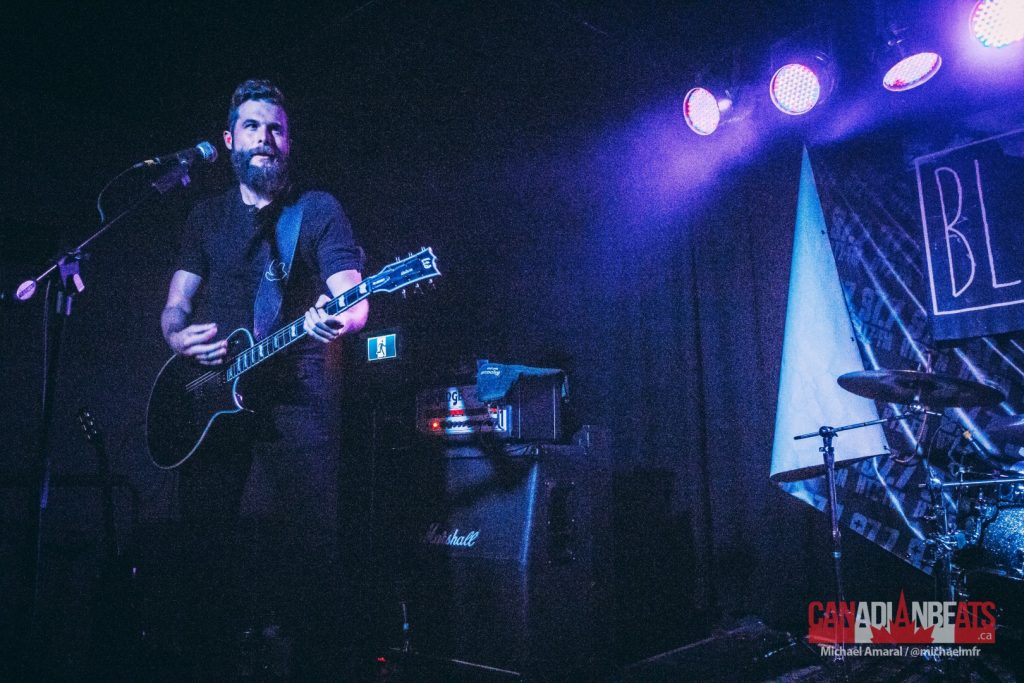 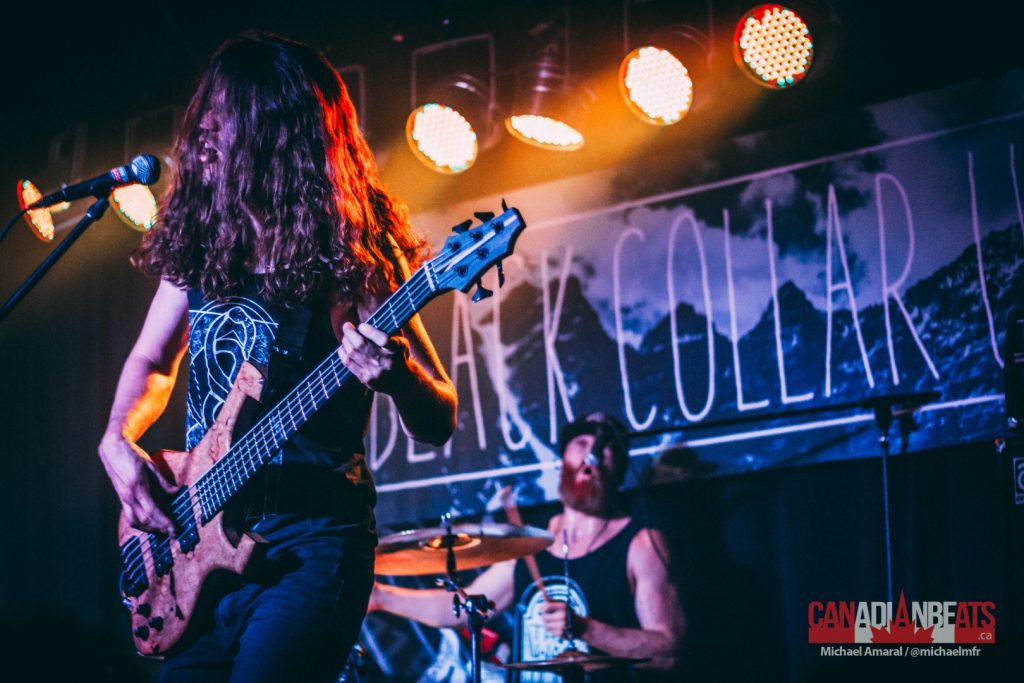 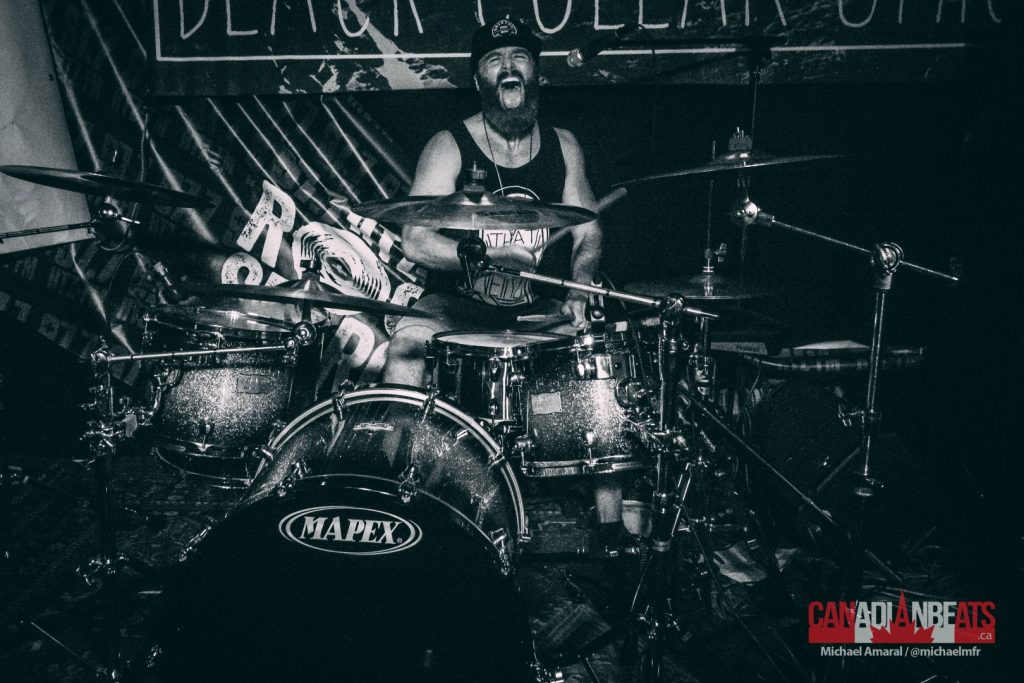 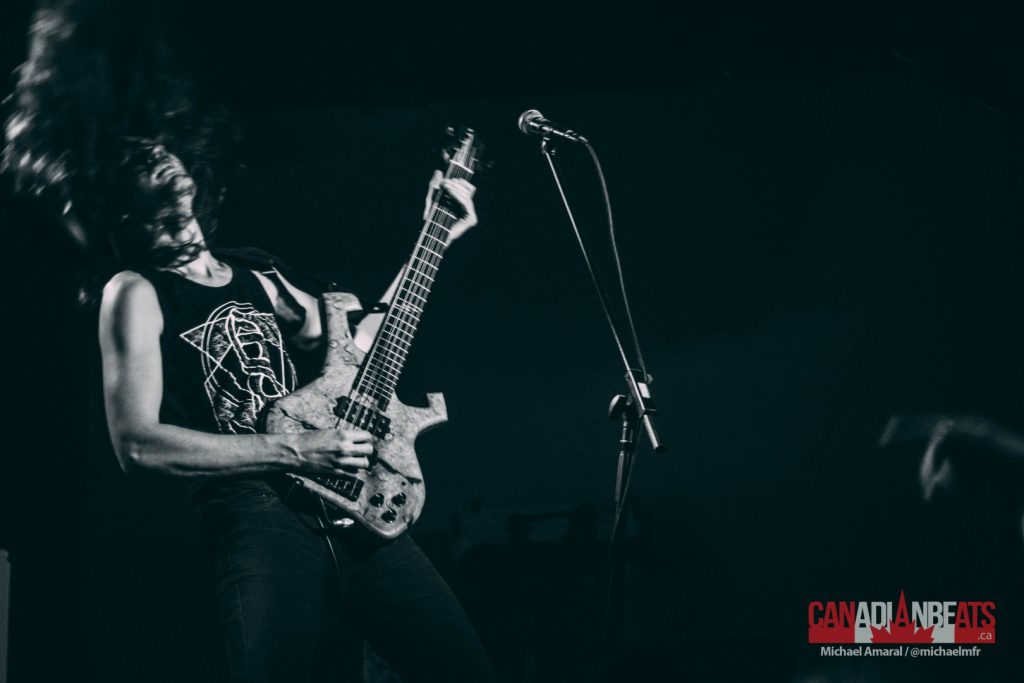 With all four bands competing extremely hard, it’s not very easy to pick a winner but the judges put their votes in and decided after contemplating all weekend. So without further or due the winner is…King Park!

Congratulations to all the finalists and HTZ FM on a very successful Rock Search and a special ROCK ON goes out to BLACK COLLAR UNION for putting on a fantastic show.