Westfest 15 celebrates the diversity and inclusiveness of Ottawa 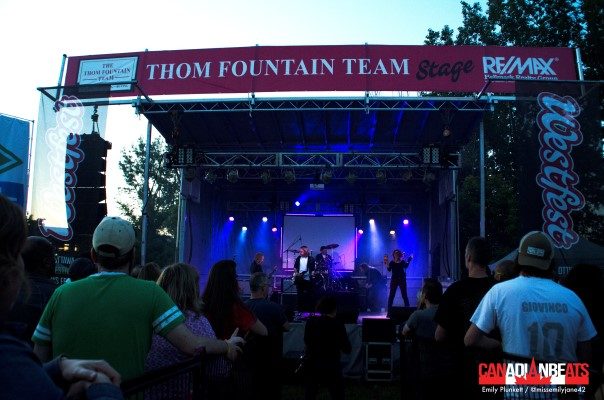 With the dancing beginning right on schedule on Friday, June 8 with spirited performances from Silla + Rise, Witch Prophet and Bear Witness of a Tribe Called Red.  Joining the opening night of music and art, was contemporary solo dancer, Artin Avaznia; a first for Westfest audiences in several years. 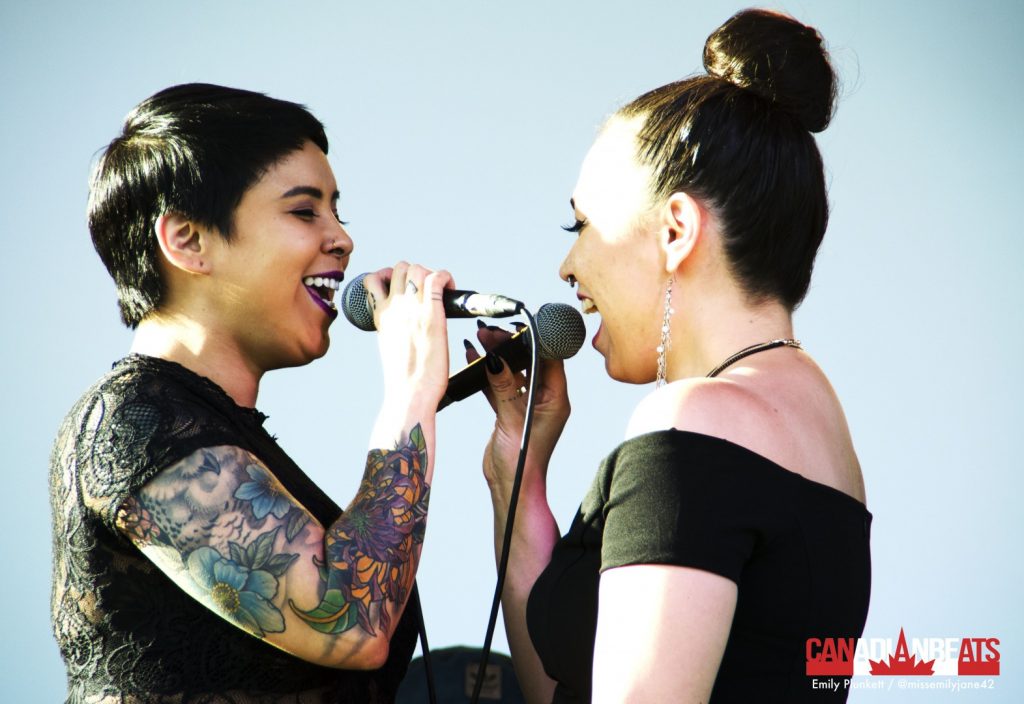 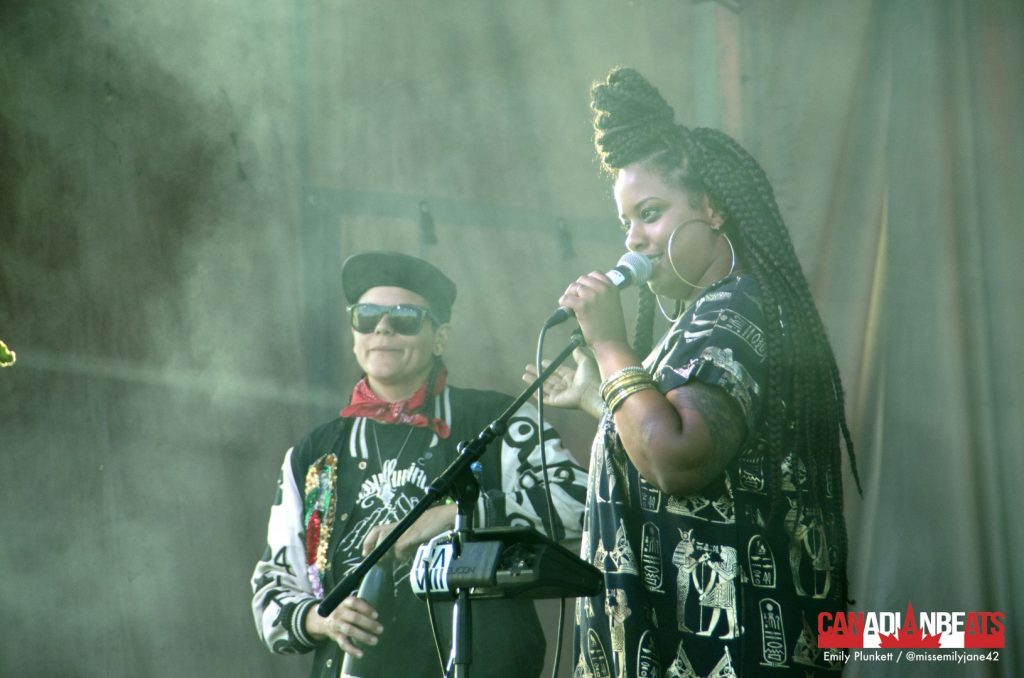 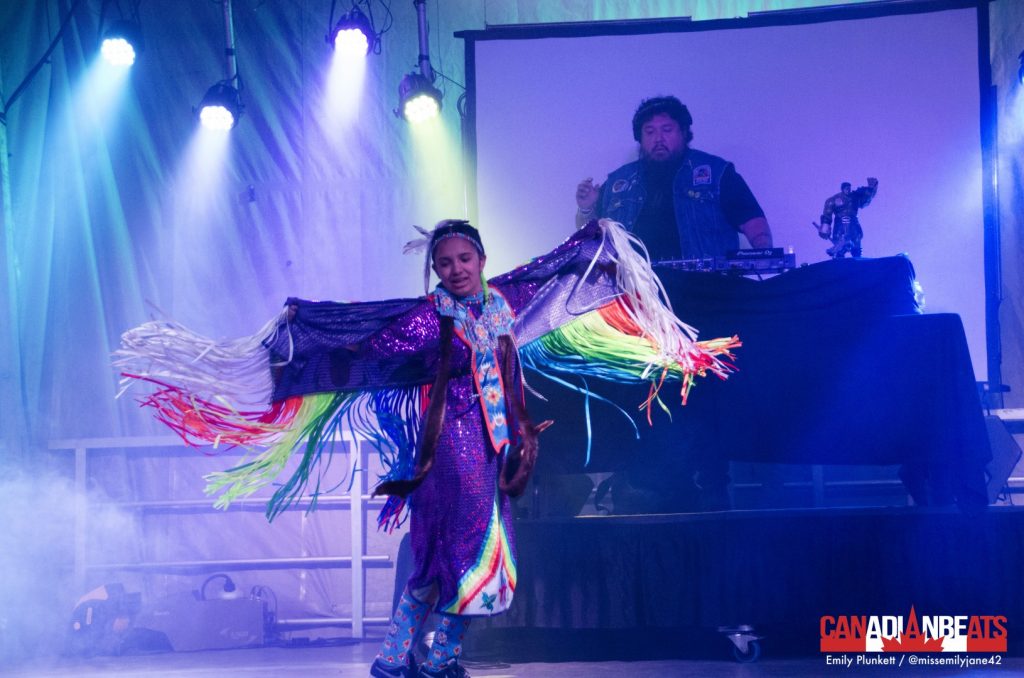 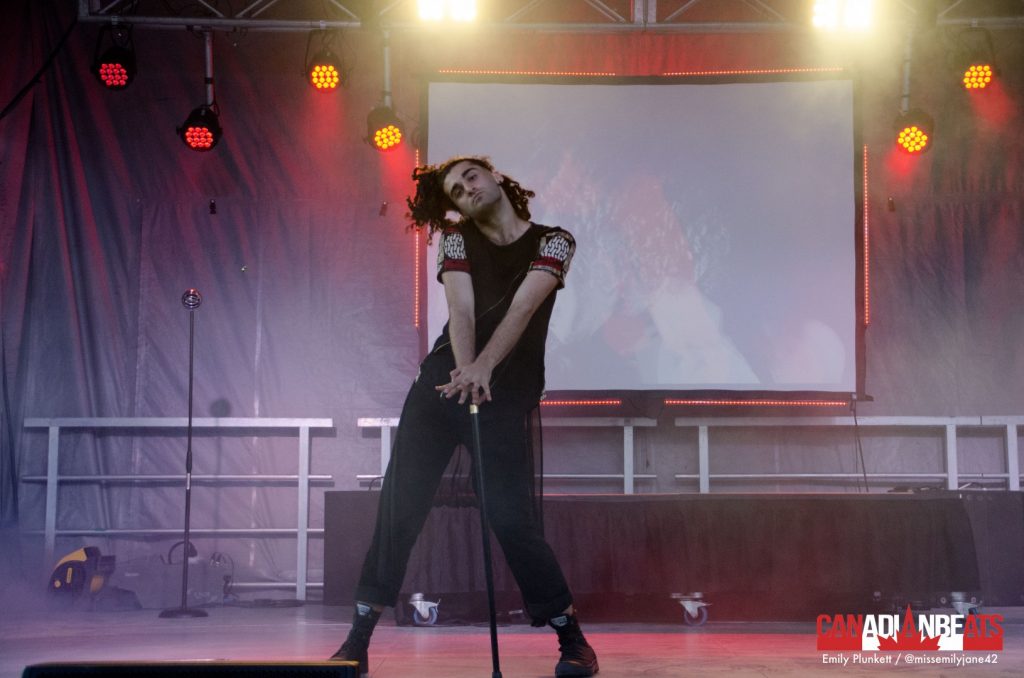 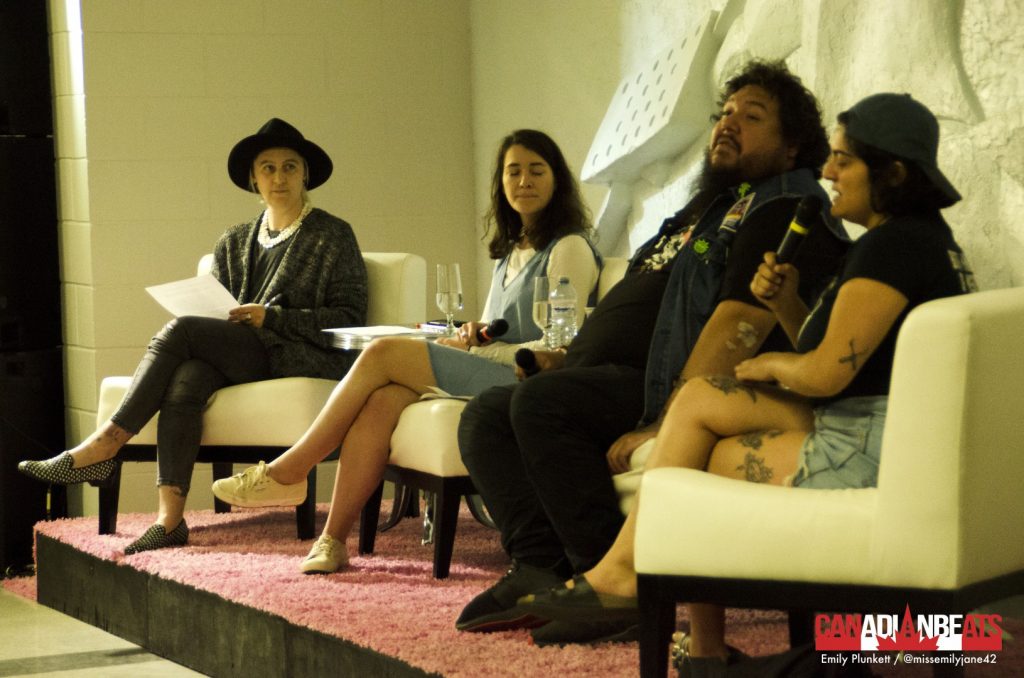 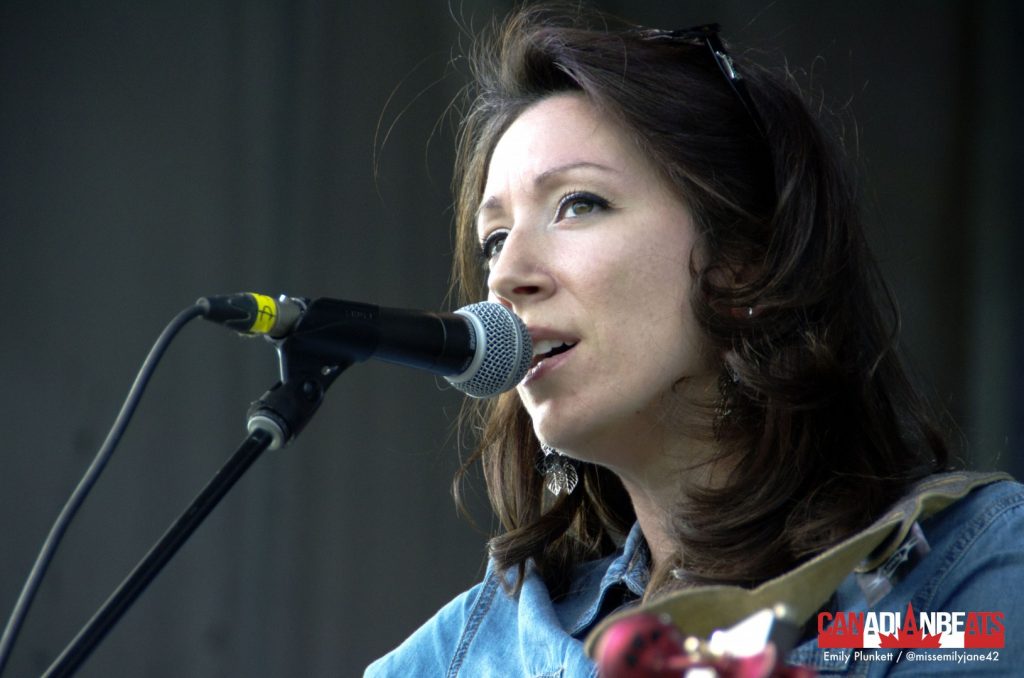 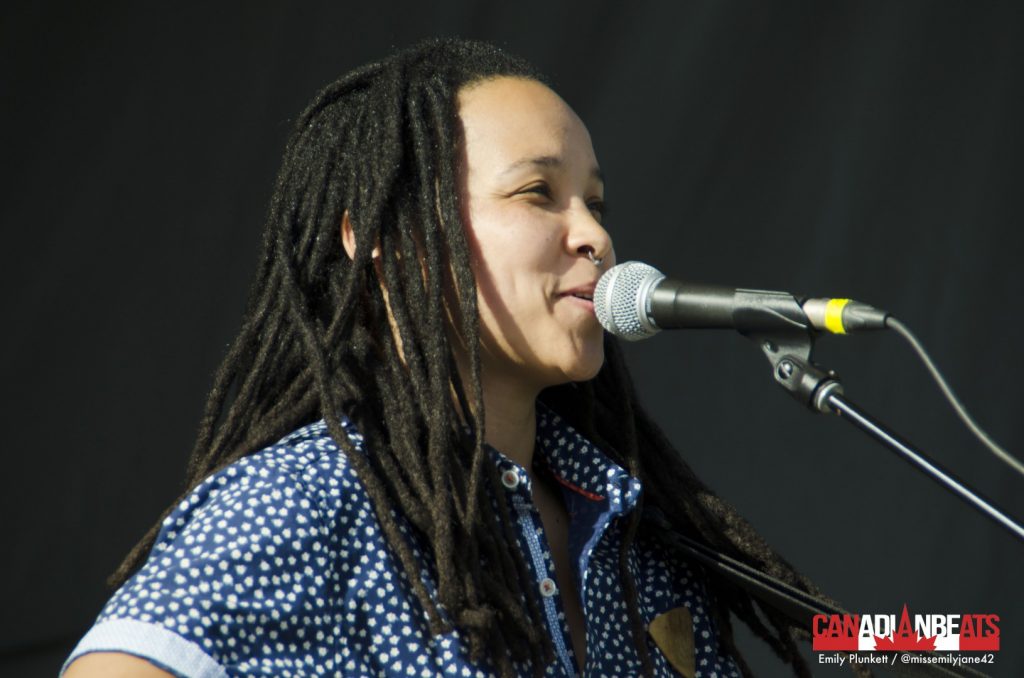 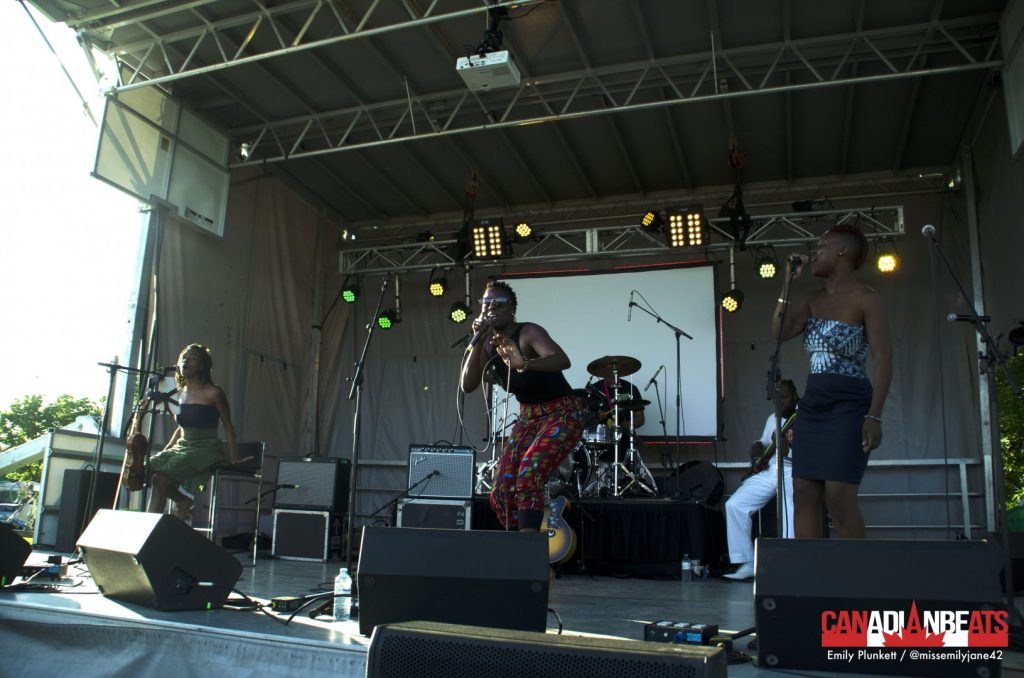 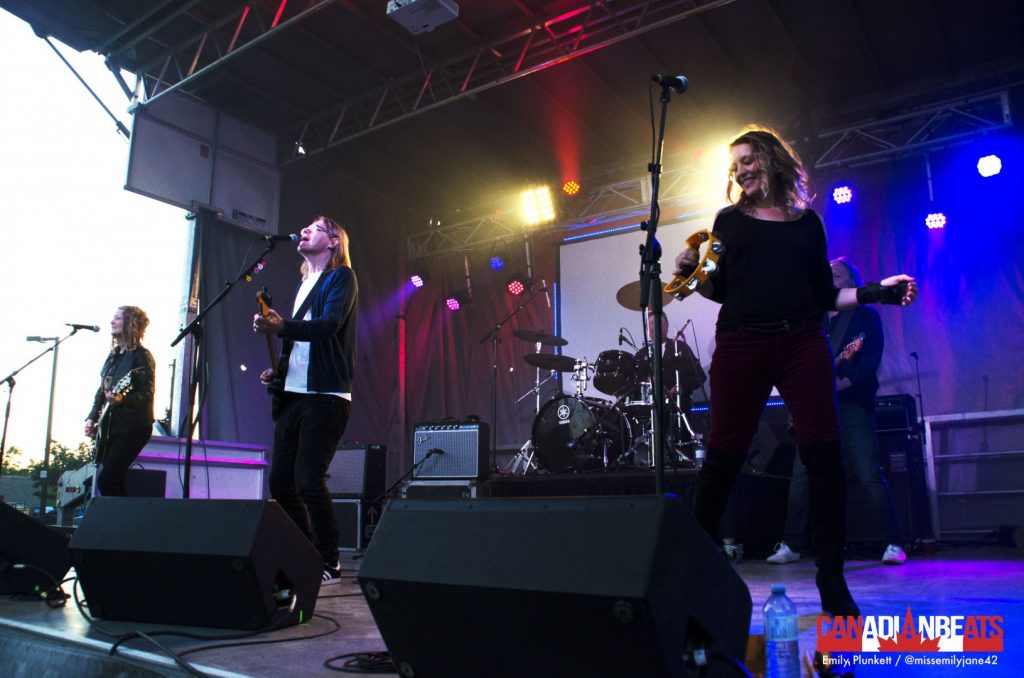 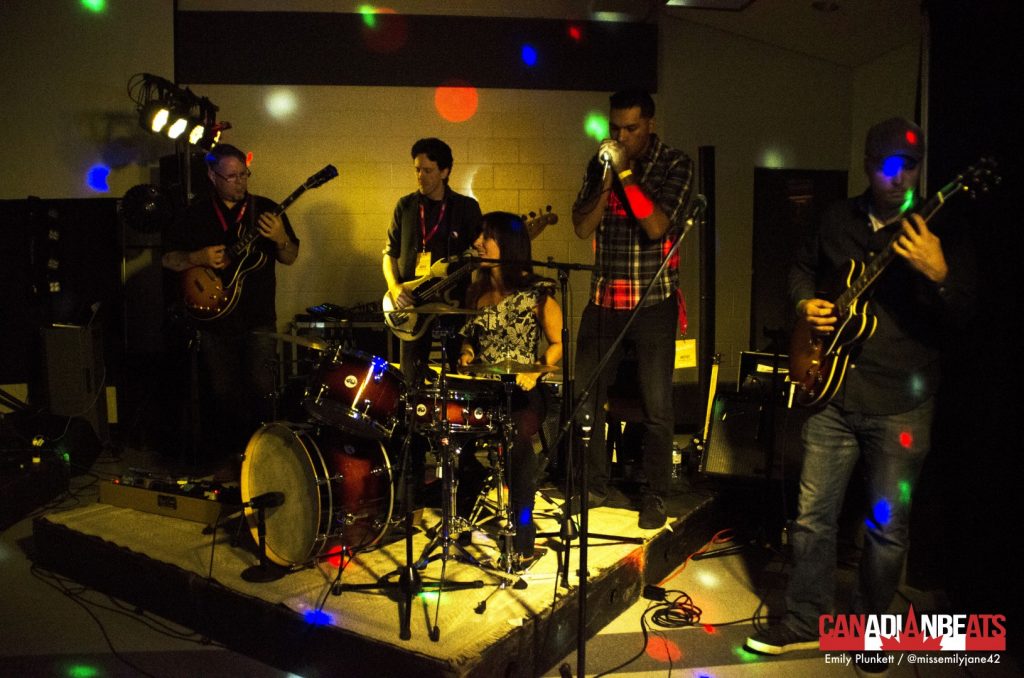 Westfest wrapped up on Sunday, June 10, with a lineup that delighted the west Ottawa crowd.  From the growing talent of 8-year-old Illiyah Rose, to Hintonburg’s own Bad Parent, to the return of the magnificent Bella Straight’s and her House of Illusion drag show, nobody was left sitting by the time Cody Coyote (joined special guest Crook the Kid) took the stage in a triumphant homecoming. 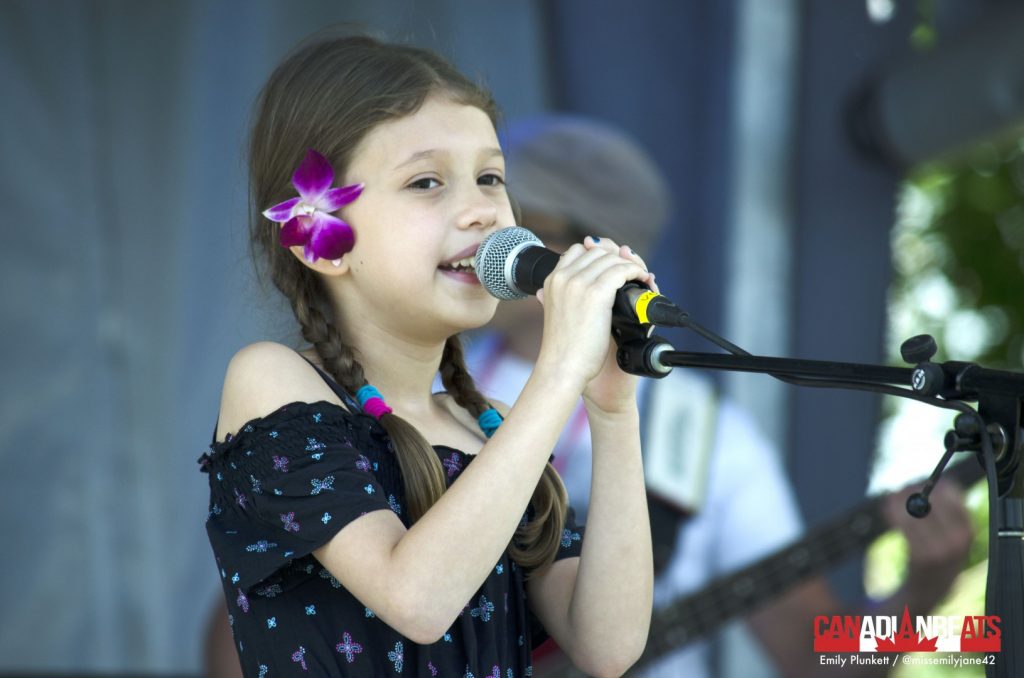 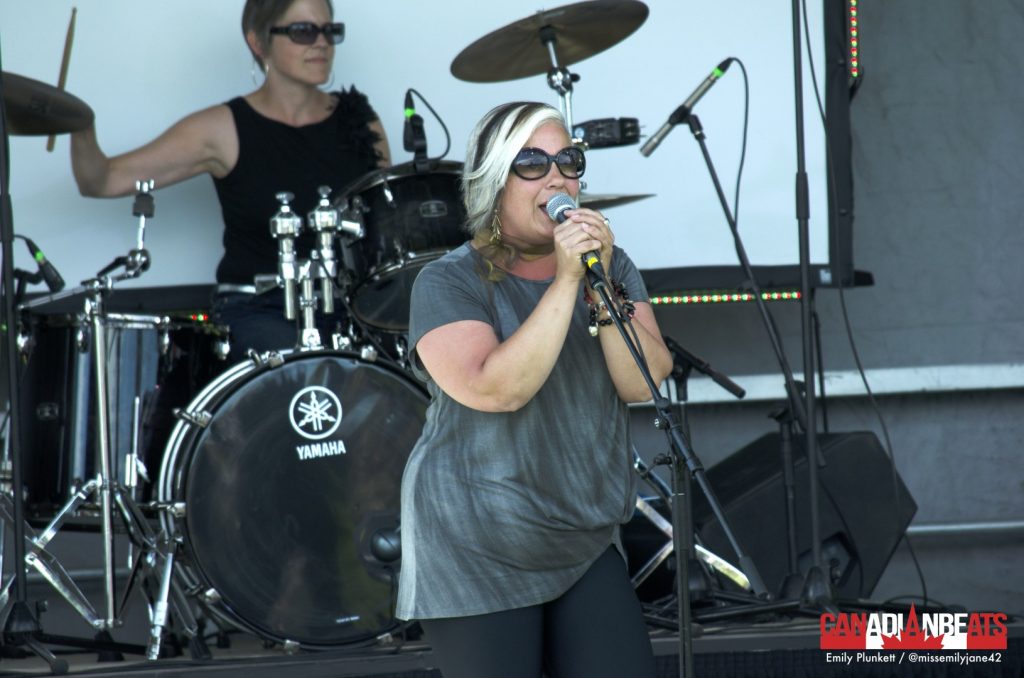 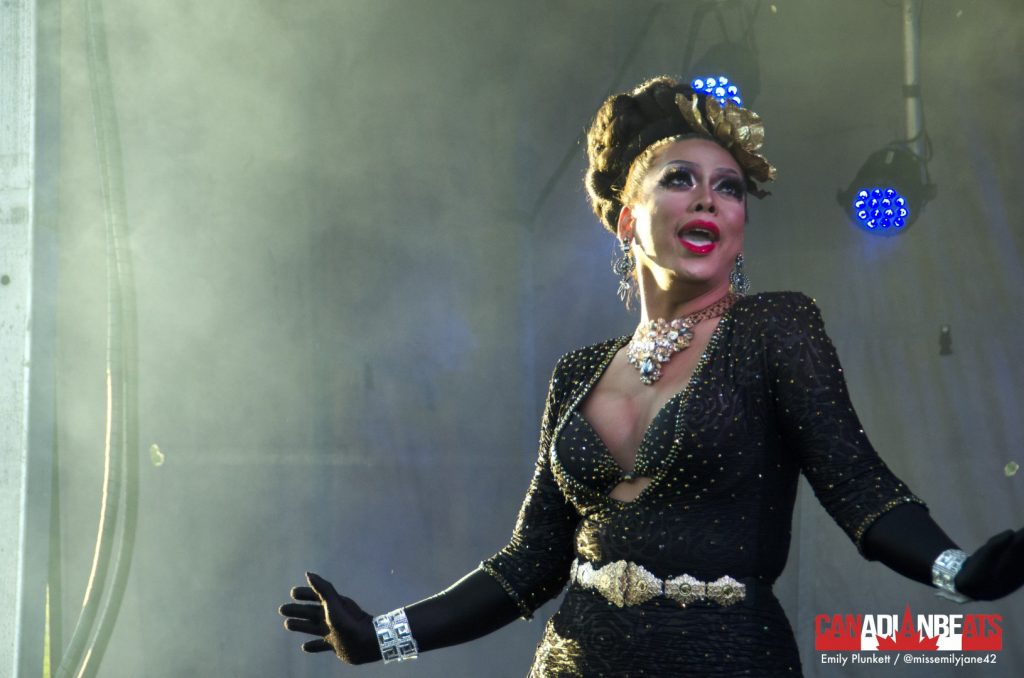 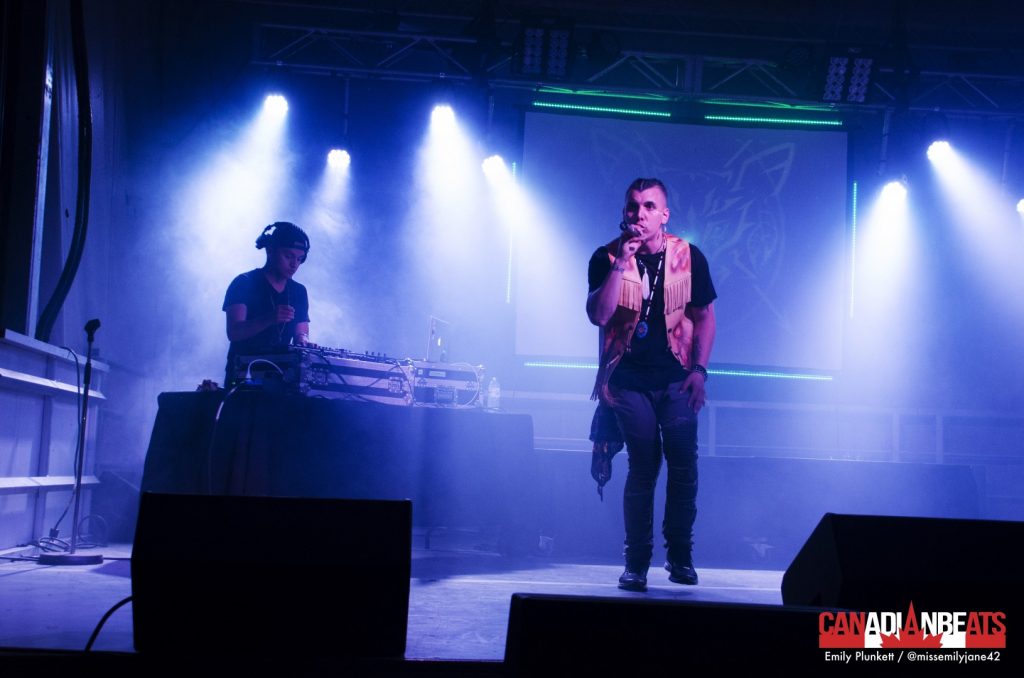 The feeling of home is one felt from everyone involved with Westfest; and as the festival eyes it’s 16th year, it’s a welcome feeling everyone in Ottawa’s west end communities cannot wait to experience again. 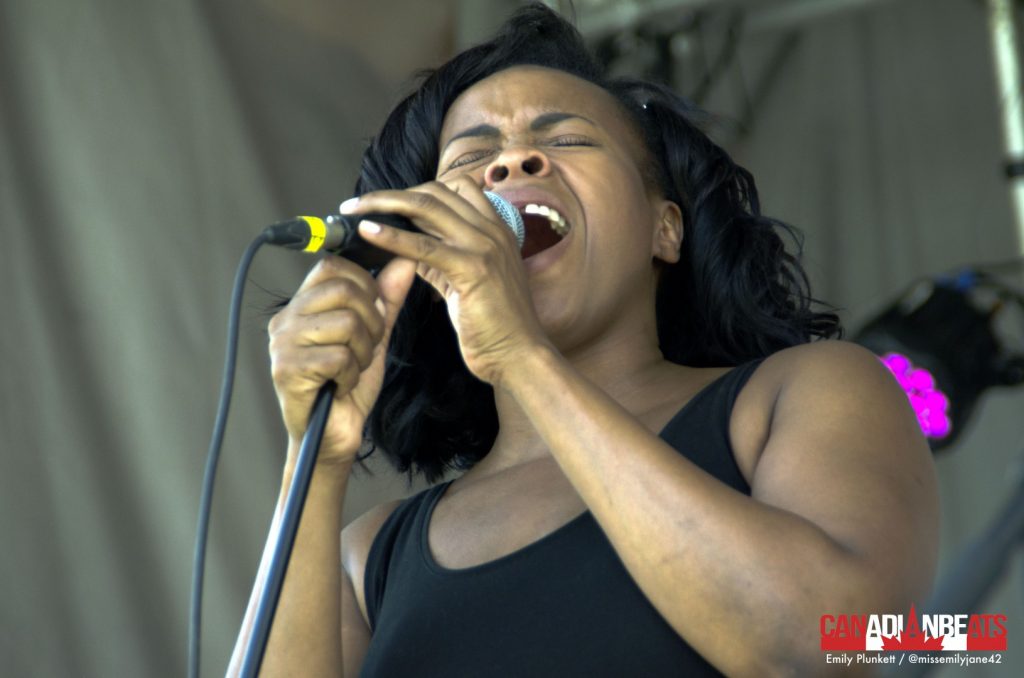 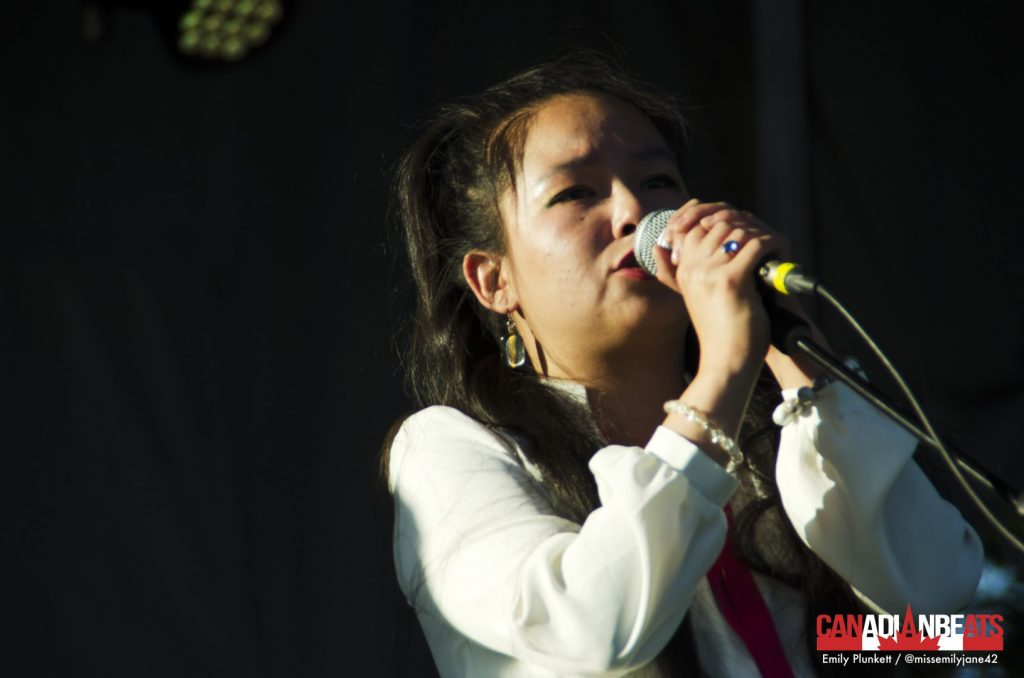 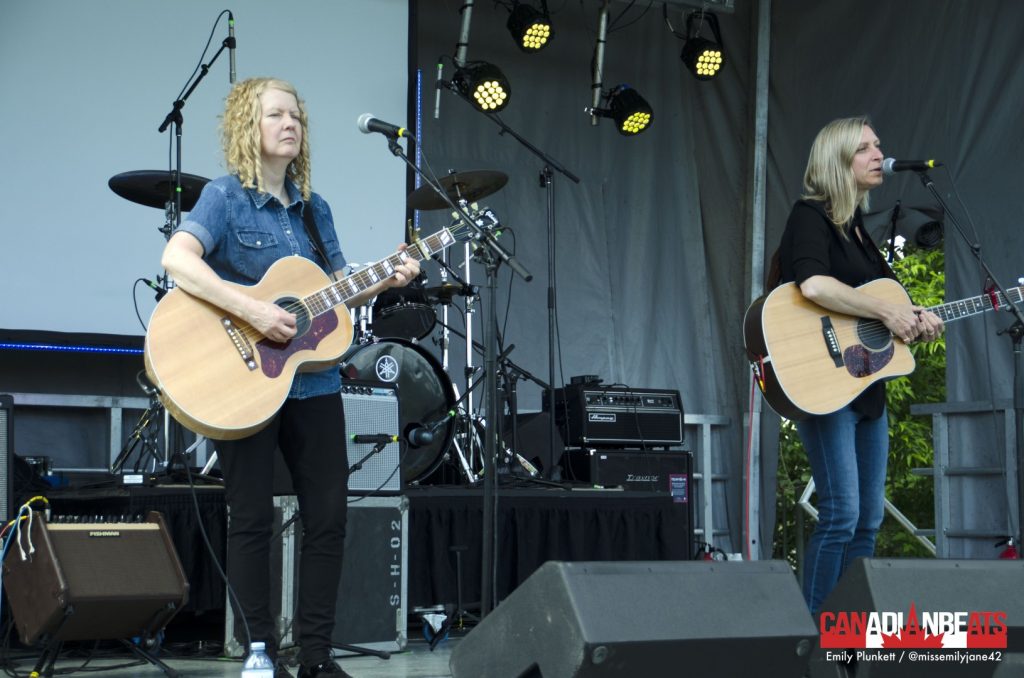 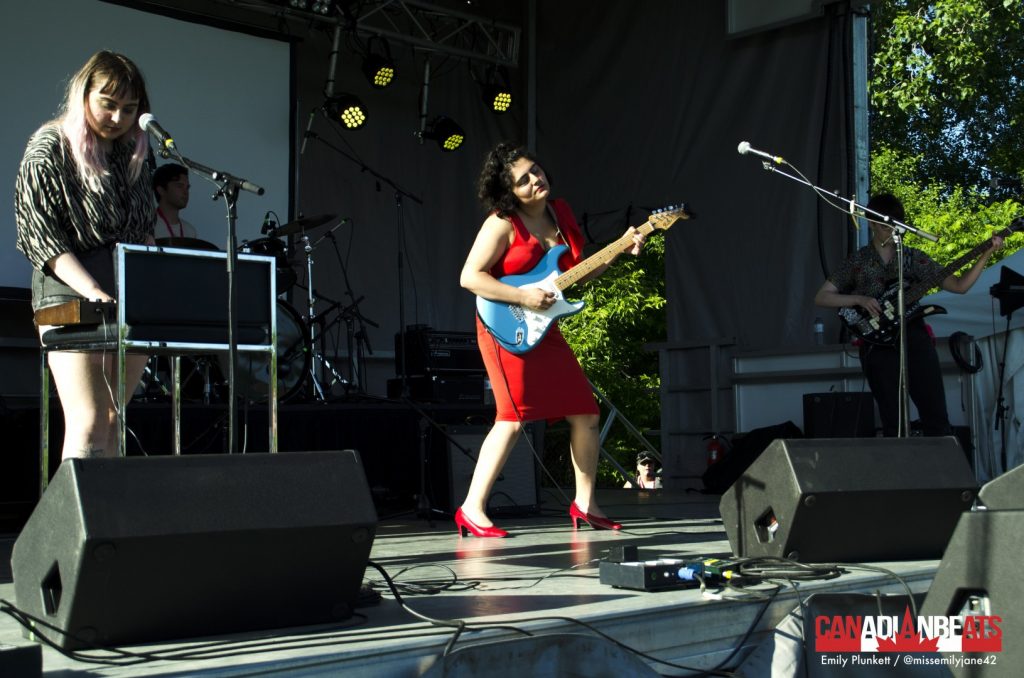 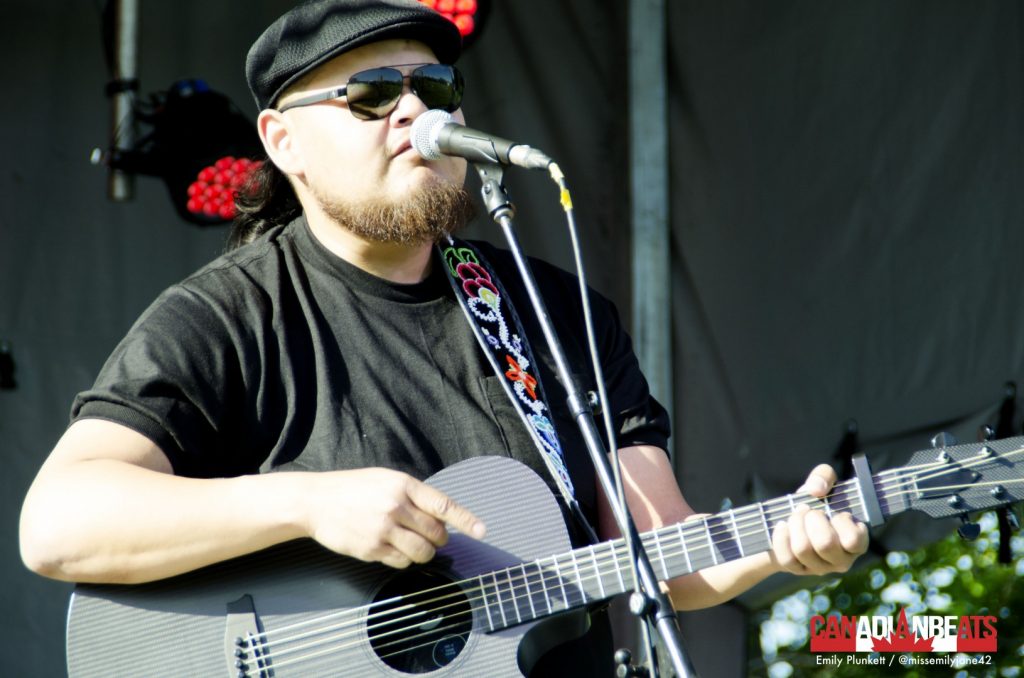 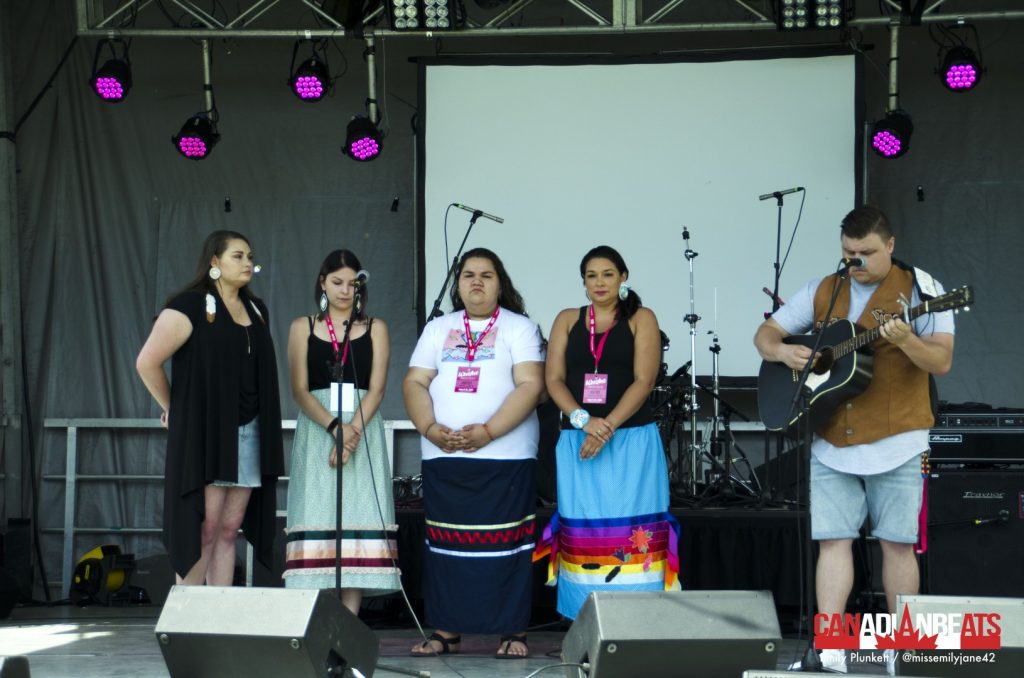 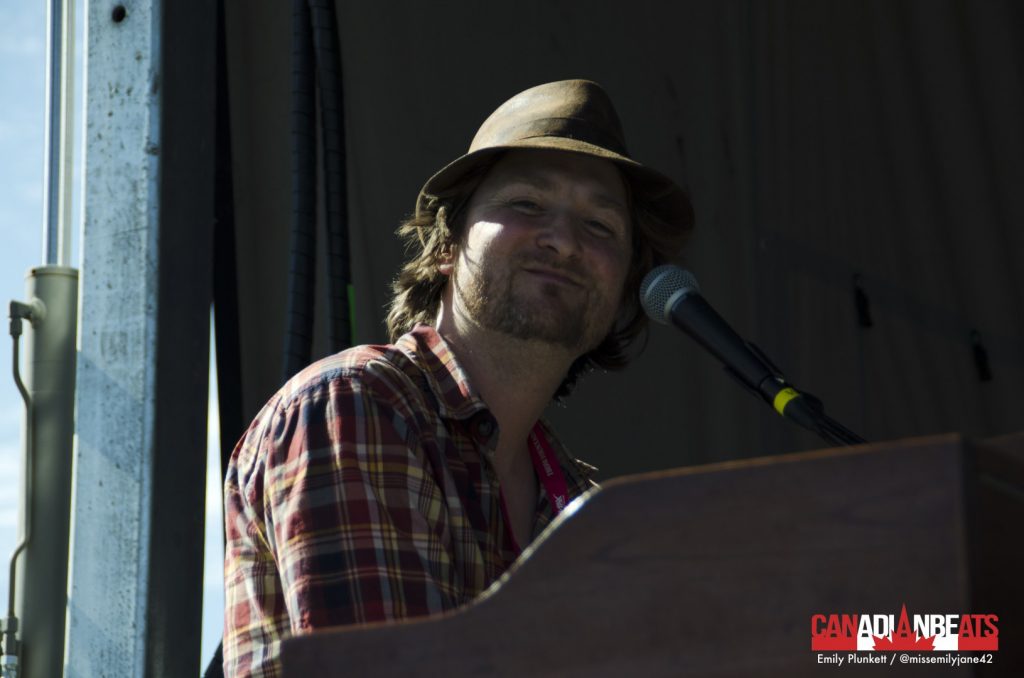 For more photos from Westfest 15, head to our Facebook page!